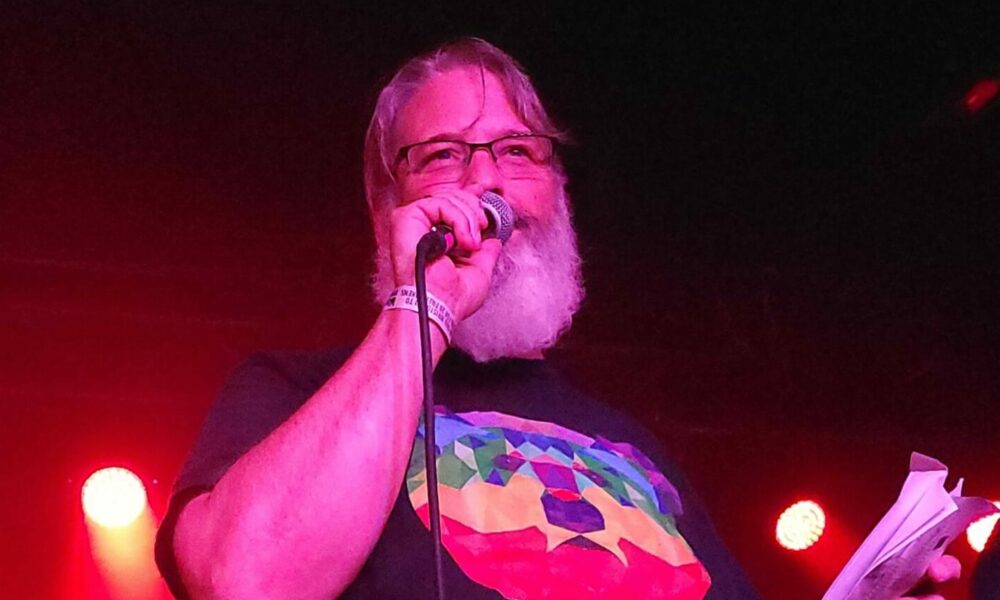 Today we’d like to introduce you to Whit Hubner.

Alright, so thank you so much for sharing your story and insight with our readers. To kick things off, can you tell us a bit about how you got started?
US Air Guitar Nashville Chapter was run by another gentleman, Giant Junk back in 2015. I was attending to watch my girlfriend dance as a part of the show.

A gentleman named Nordic Thunder (Who I later discovered was a world Champion) convinced me to get on stage and compete. That led me to two more competitions including Washington, DC, and Portland, Oregon, that year, and the designation of Rookie of the year.

Three years later, Giant Junk had moved to the Carolinas and the torch was passed to me to carry on the tradition.

We produced shows at Family Wash, The Hi Watt, and most recently The Cobra, to enthusiastic crowds.

Would you say it’s been a smooth road, and if not what are some of the biggest challenges you’ve faced along the way?
U.S. Air Guitar is run by a competent group of good-hearted folks. My biggest struggle is getting folks to believe it is a real thing and a ton of fun.

Advanced ticket sales have never been much of a thing but by the time the show kicks off, the room is full of fans, friends of competitors, and curious folks looking for something different.

Alright, so let’s switch gears a bit and talk business. What should we know about your work?
Besides being a professional Air Guitarist.

I am an entrepreneur that at the end of last year, started two businesses, a marketing consulting firm (JW Media Consultants) and an event production company (eleven eleven productions) with my former boss, John Walker (Music City Roots). For years, I have been in the radio business and I am still an agent of record for WMOT Roots Radio.

I am also a licensed wedding officiant and both a live and broadcast DJ. I also have a production company with my partner called Hub of Love presents and we produce live music and Burlesque events in and around Middle Tennessee, including the US Air Guitar Southern Regionals in Nashville, TN.

What were you like growing up?
I was an adventurous kid. Got along with almost everyone. When I put down the army men and got a record player for Christmas (at age 11), everything changed. Music was my driving force.

At 13, I saw my first live concert (Cheap Trick – Dream Police tour – 1980 – Tennessee Theater), That changed my life and gave me a look into what I would dedicate the rest of my life to.

My idol is Bill Graham who ran the Fillmores and Winterland and went on the manage tours for the Rolling Stones, Grateful Dead, Lynyrd Skynyrd, and many others.

I want(ed) to be Bill Graham. I have produced hundreds of events since the early 80s. If you watched the movie Dazed and Confused, you have a pretty good idea of what my middle and high school life was like. 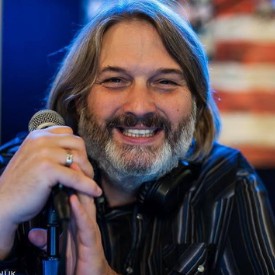 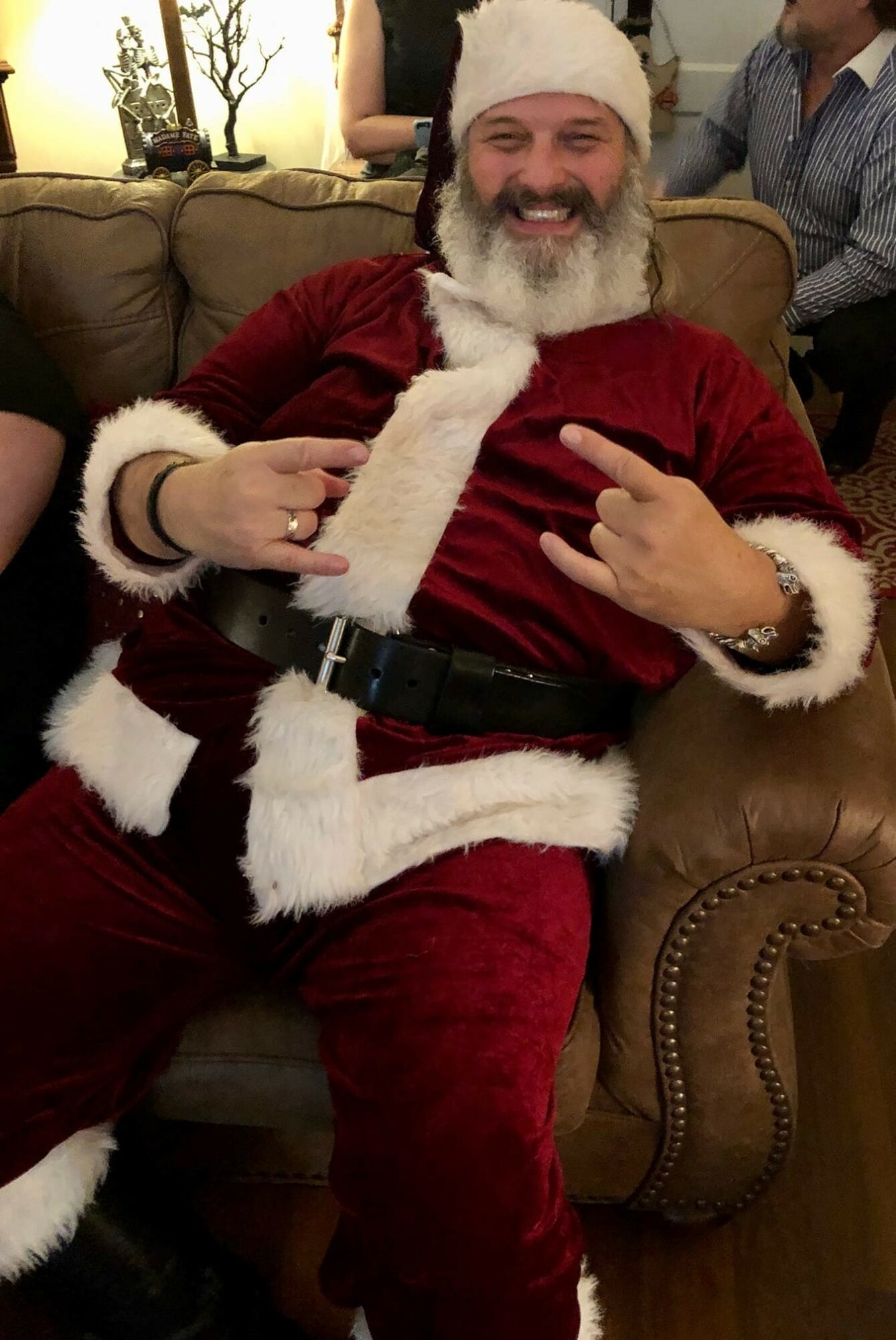 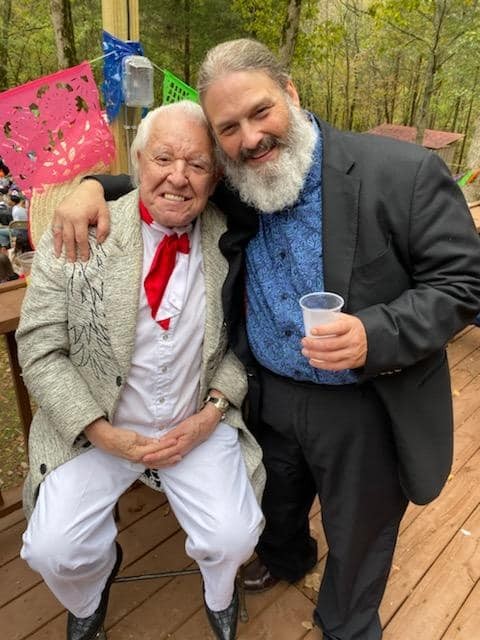 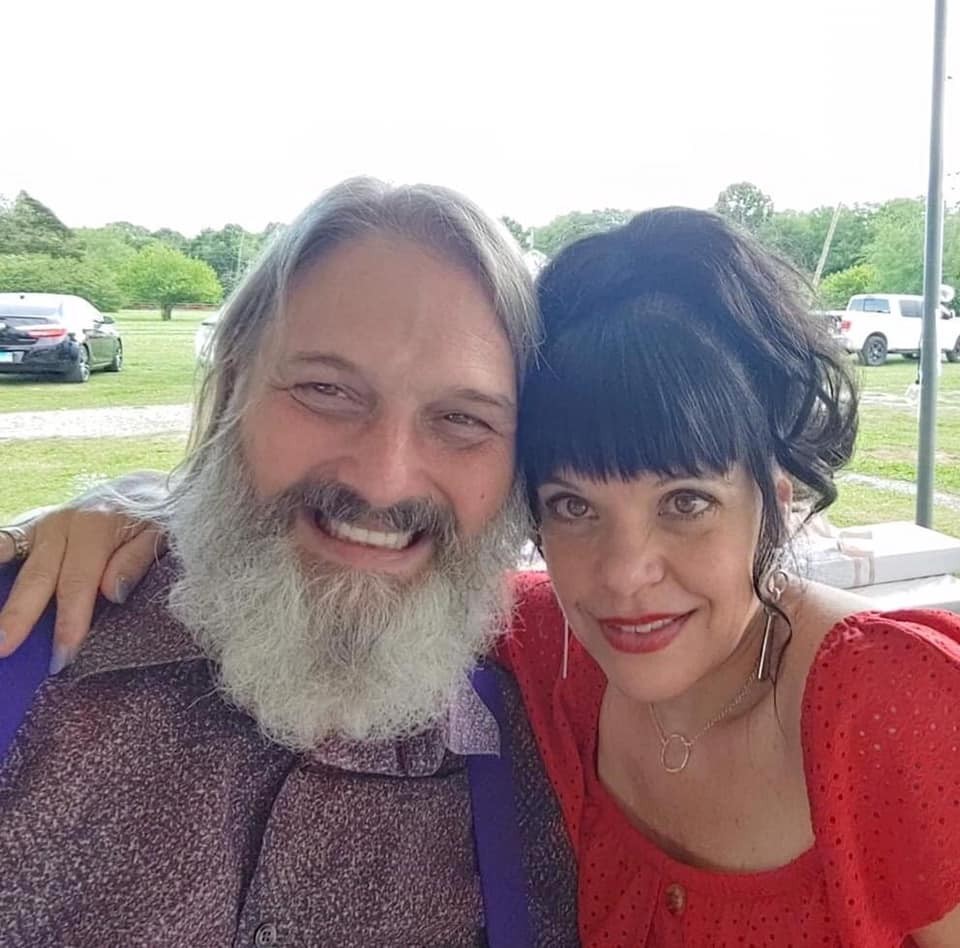