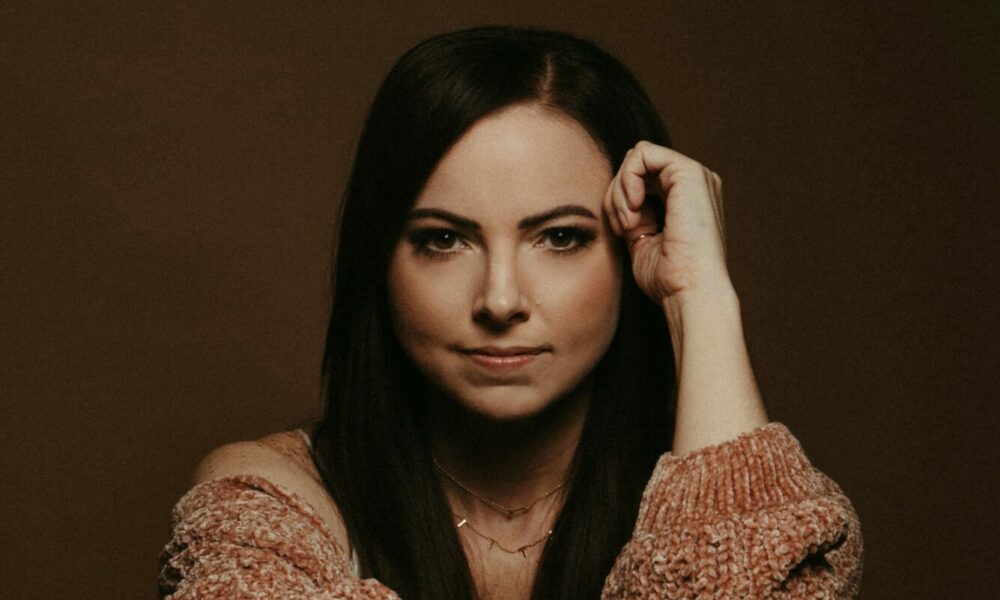 Today we’d like to introduce you to Brittany McLamb.

Alright, so thank you so much for sharing your story and insight with our readers. To kick things off, can you tell us a bit about how you got started?
I started singing at an early age in the youth choir at my church. But it wasn’t until I won my elementary school pageant around the age of 10/11 that I performed solo in front of an audience. To give away my title as “Little Miss Salemburg”, I had to perform a talent. I had taken dance since I was in kindergarten and my mom assumed that I would perform a dance routine as my talent. To her surprise, I chose to sing my favorite song at the time which was “If You’re Not In It For Love I’m Outta Here” by Shania Twain. I was dressed in cowboy boots, fringe vest, cowboy hat, and a blue jean skirt, and when I finished the song the gymnasium roared in applause. I had never experienced anything like this before, but I knew that I definitely wanted to again! At this point, I started performing at every talent show, pageant, and event that I could and recording demos at a local studio. I had caught the music fever! I joined a talent agency in high school and continued to perform throughout college. Once I graduated college in 2007, I went to one job interview and decided it was time to move to Nashville. That was where my heart was. I wanted to pursue music as a career. Once I moved to Nashville, I lived with industry veteran, Patsi Bale Cox, until I could land a job and get a place of my own. I started networking and going to shows around town. Patsi soon introduced me to the late Billy Block, where I soon took on a gig being his production assistant for the Billy Block Show. I would eventually perform on his show and meet the musicians that would be my first band and first writing partners. I wrote my first song in 2011 and immediately started performing out at songwriter nights. I released my first self-titled EP in 2013. From there I’ve had the honor of performing all around Nashville, at numerous fairs/festivals and concerts in my home state of North Carolina opening for artists such as LANCO, Parmalee, William Michael Morgan, Charles Kelley of Lady A, Brooke Eden, and Granger Smith, etc, being a repeat guest artist/performer on WSM 650’s Coffee, Country, and Cody, made my television debut on WSMV Channel 4’s Today in Nashville live music segment, released 10 singles and numerous music videos, been featured on numerous radio stations across the UK, performed at several music venues in the London, England, been featured on local major market radio stations in North Carolina and Tennessee and continue to write and record as I am currently working on new music that I hope to record and release soon!

Would you say it’s been a smooth road, and if not, what are some of the biggest challenges you’ve faced along the way?
It has been anything but a smooth road. I think moving to a state where you only know one person is a struggle within itself, especially when you are fresh out of college. I’ve always worked a full-time job while pursuing music, so that has come with its own set of struggles trying to balance working, writing, performing, and having enough extra money to pay a band after paying bills. The industry itself is pretty brutal. One minute you think you are so close to “making it” and the next minute you feel a million years away. I’ve been in Nashville for 14 years now and have seen friends land record deals and go on to become huge artists and others, including myself, still working at our craft daily hoping our time will come one day too. Over the years this journey has allowed me to grow so much and learn things about myself that I probably never would have if I had stayed in my comfort zone and taken a job back home right after college. No matter where I end up on this journey, I am thankful that I took it and I will always write, sing, record, and perform music. It’s part of the fabric that makes me, me!

As you know, we’re big fans of you and your work. For our readers who might not be as familiar what can you tell them about what you do?
I am a singer/songwriter and more specifically a contemporary country artist. I am most proud of myself for taking the biggest step of my life when I was only 22 years old by leaving my family and my small town and moving to Nashville to pursue my dream of singing country music.

Is there anyone you’d like to thank or give credit to?
There have been many folks in my life that have been and continue to be a huge support system, cheerleader, and mentors to me along the way. The late Patsi Bale Cox and Billy Block were incremental in helping me get my feet planted and on track during the early years of me being in Nashville. They believed in my talent and shared their industry wisdom with me. My family has always cheered me on and supported me no matter what and that means the world to me! I will have to say that my mom is my biggest cheerleader! She has definitely helped me through my highs and lows while being here in Nashville. 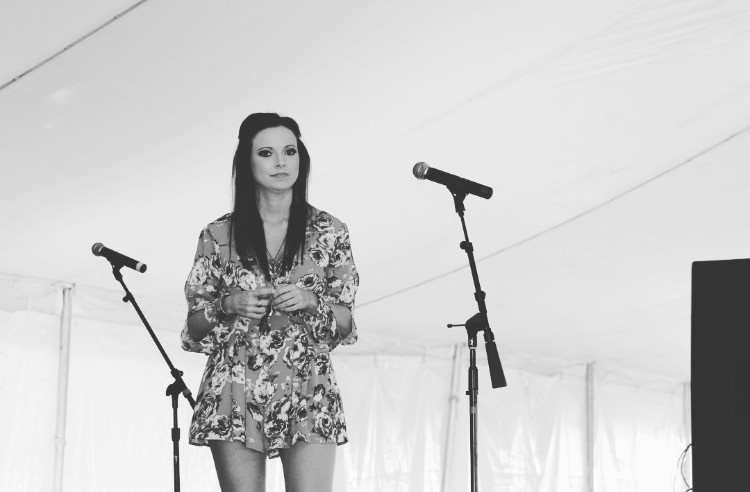 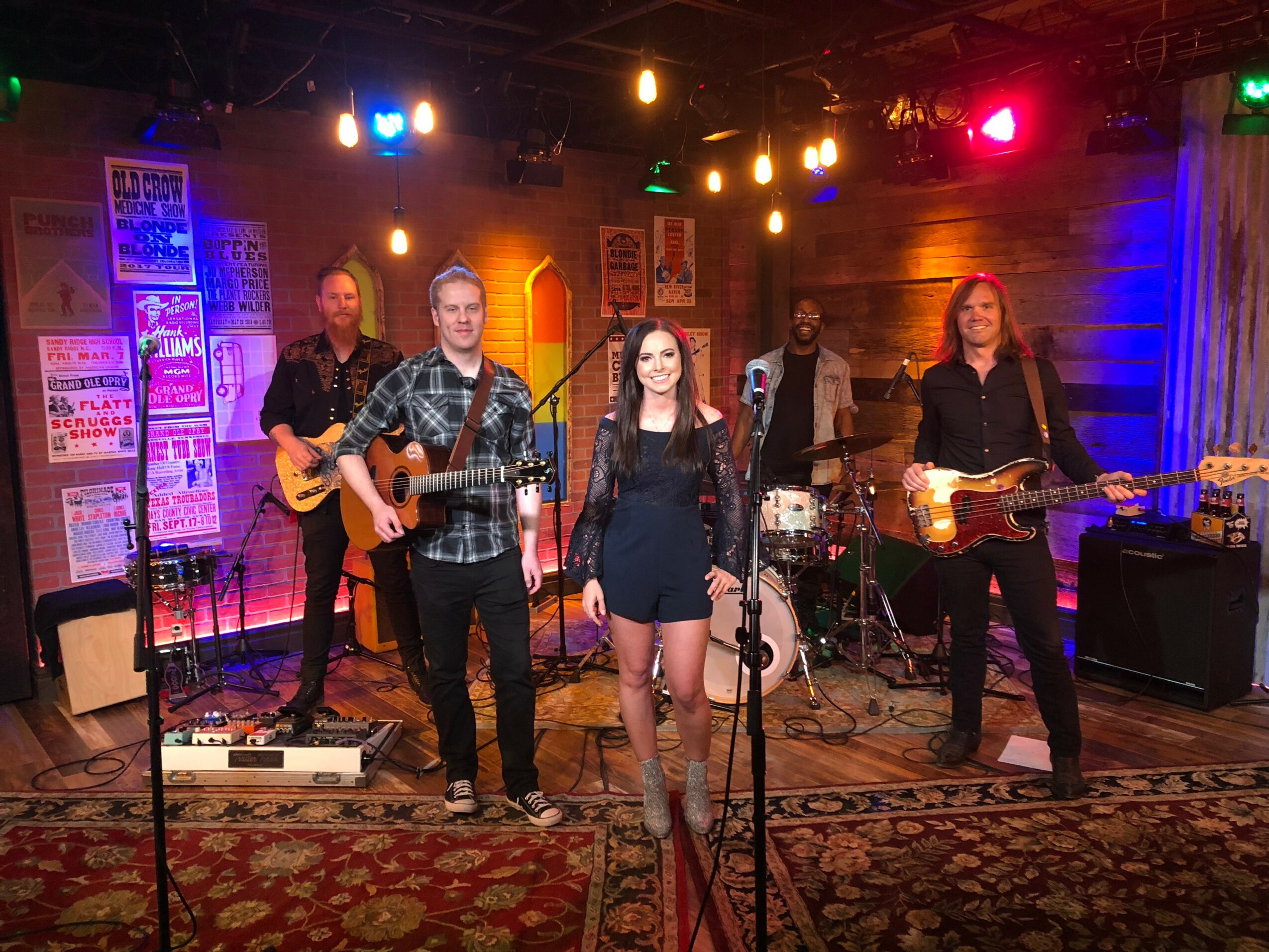 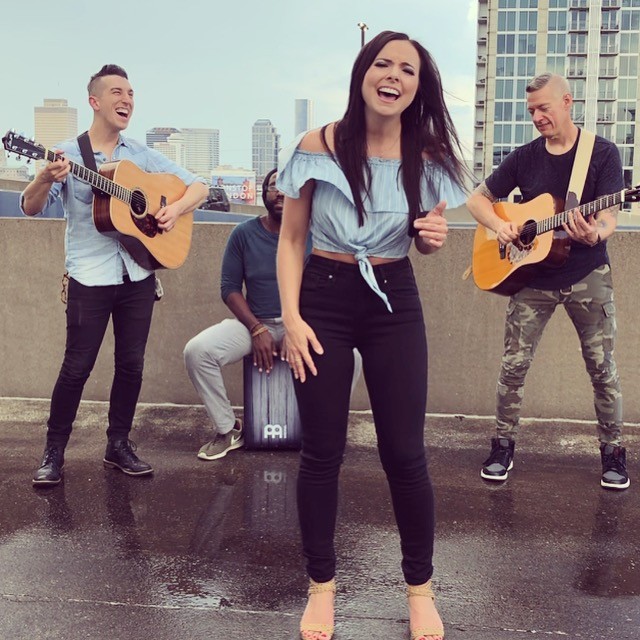 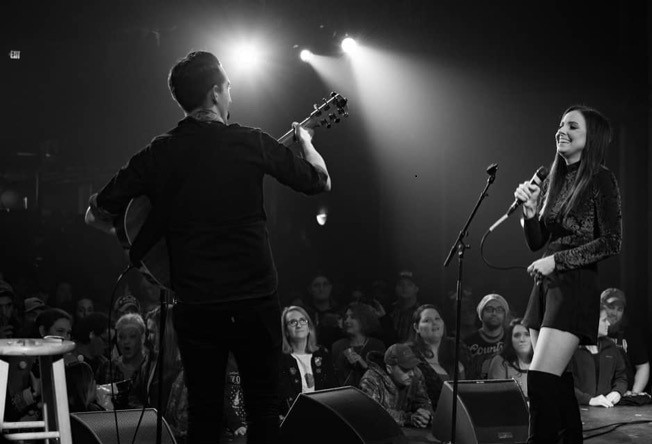 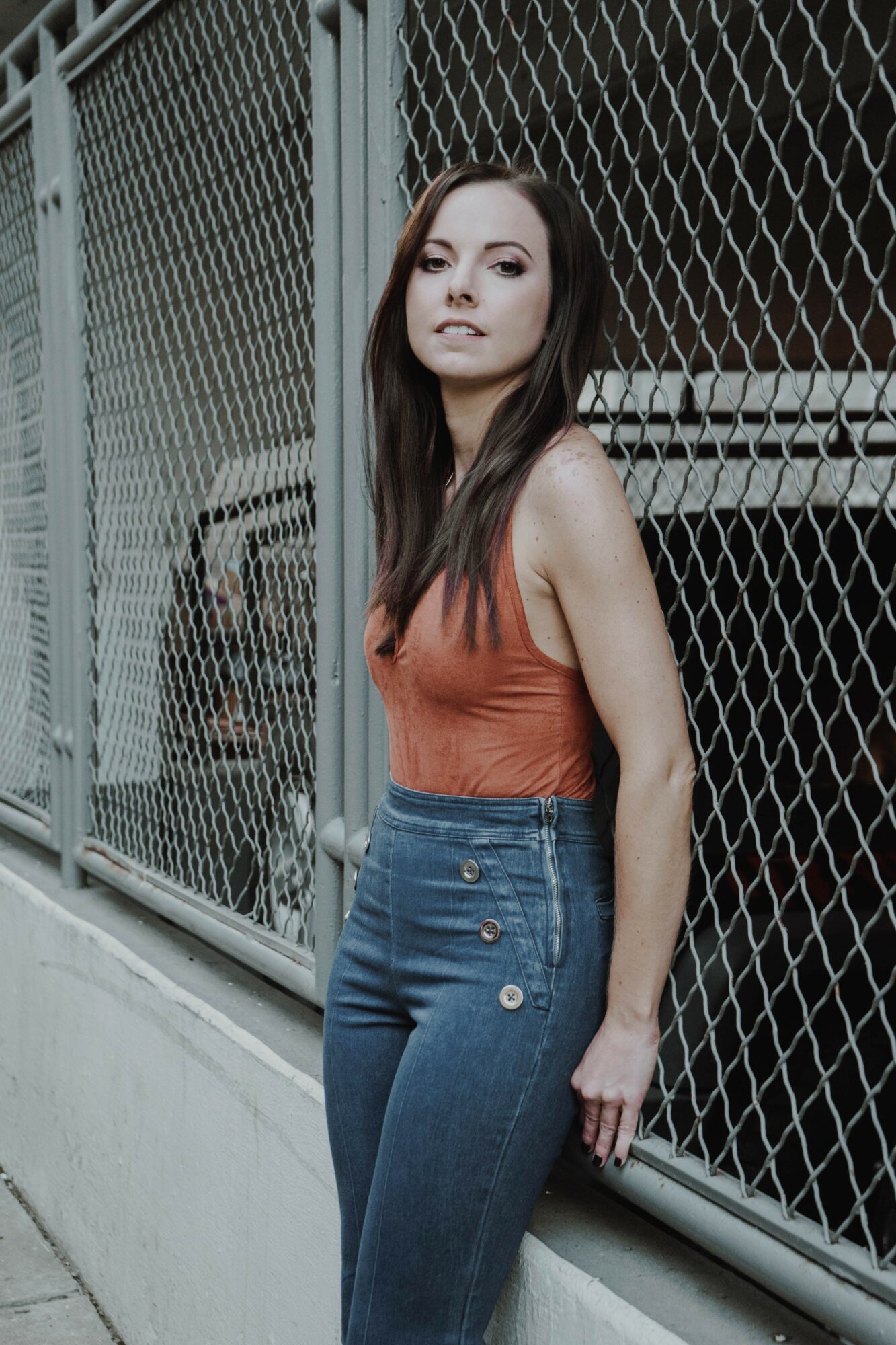 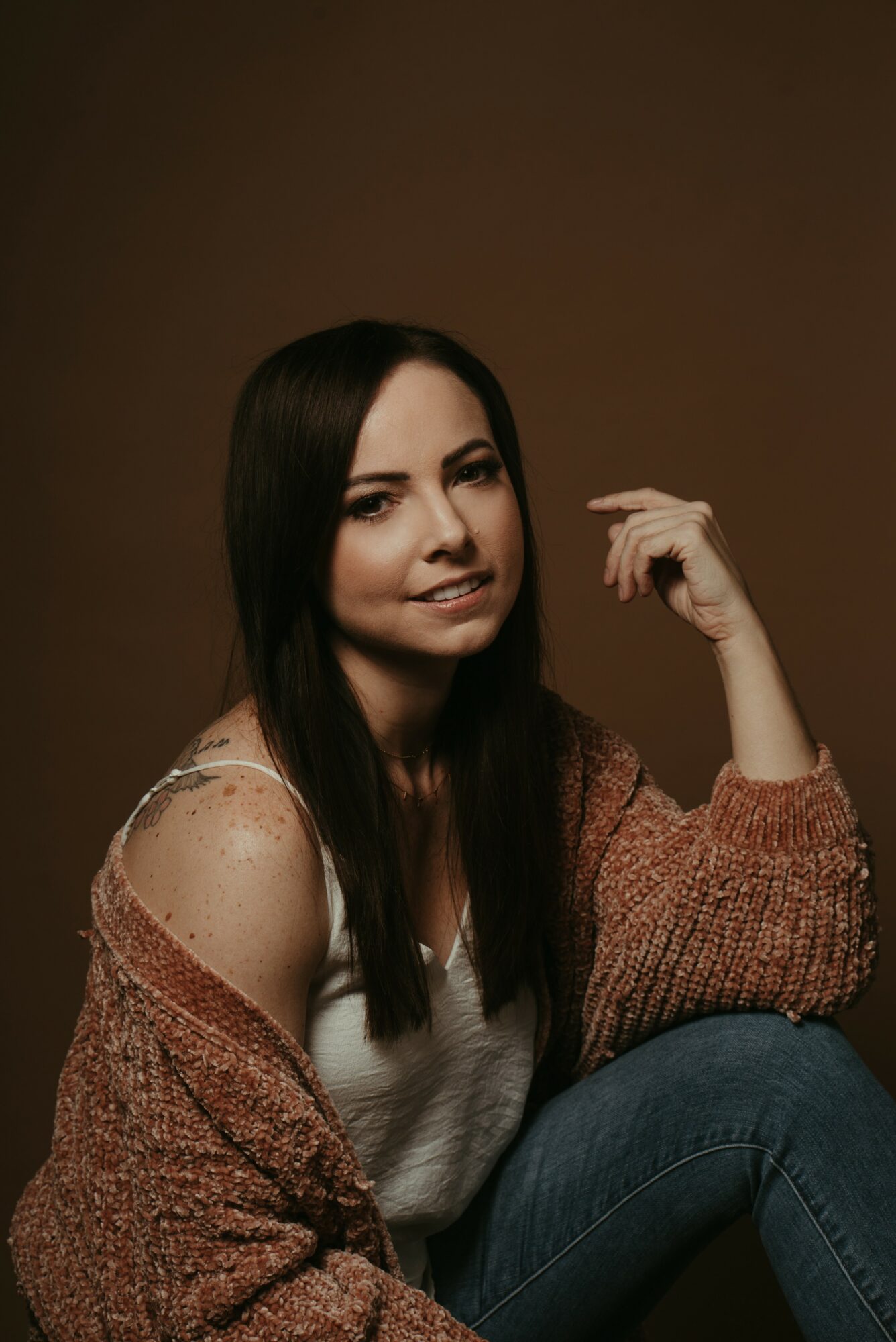 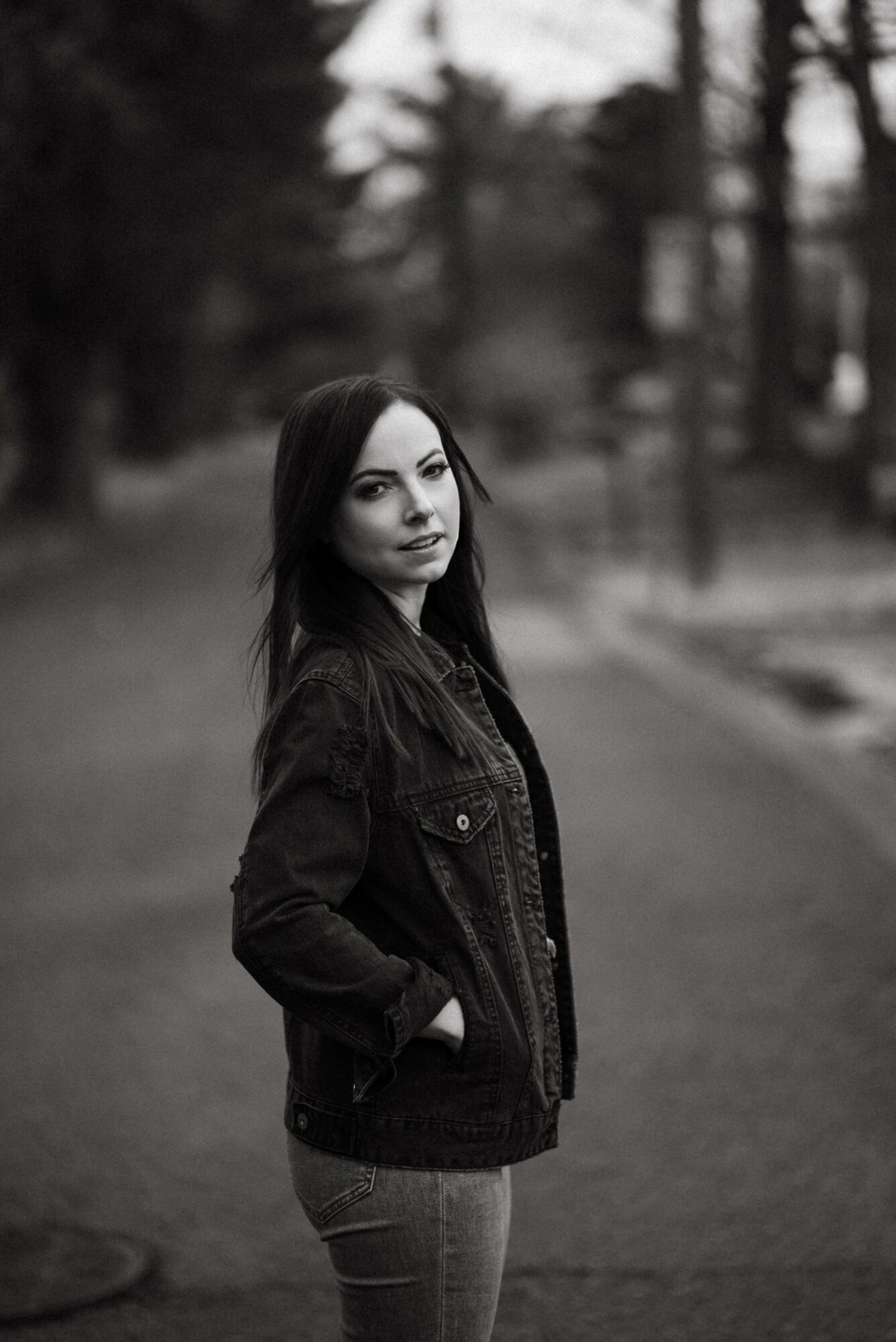