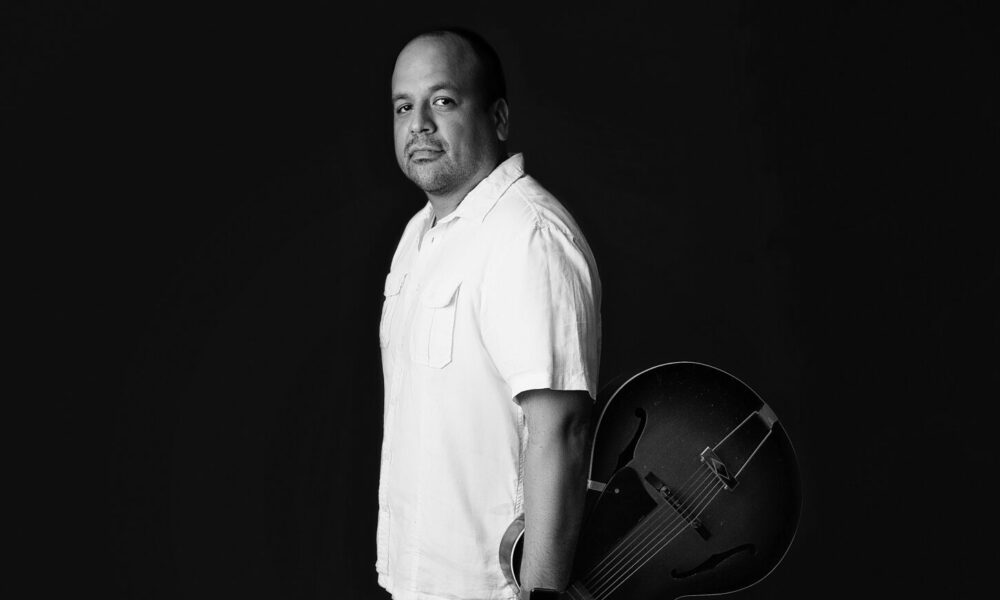 Today we’d like to introduce you to Eduardo Leon.

Hi Eduardo, we’d love for you to start by introducing yourself.
I came to the United States when I was 10 years old. I lived and grew up in South Alabama, close to Mobile. My aunt had a business there and my dad was able to find and work there. Later I went on to high school and college.

While I was in college, I started playing at friends’ houses for fun. Later, I caught wind of a few places around town that had open mics. These open mic nights were where I really started to polish out my original music, and also started to be known for being an original singer-songwriter around town.

As the shows grew, more and more opportunities opened up and I noticed that I was also starting to make some extra money on the side. And I had no problem with that.

Little by little, things got a little bigger. I started recording and putting together the album “The Unknown”. It came out in 2009. That album was very fun to put together. It features my friend Rodrigo in some of the tracks, such as “taking it slow” and “Kool-Aid”. It also features my friend Scott Rollins on drums.

On that album, there are two songs that started to show that I wanted to go on a different path as far as sound. The tracks were “Cry Out” and “Existential”. These showed that I was able to go more on the path of a solo, singer-songwriter. A few years later, I found myself working on music that I could take out on the road by myself as a solo act.

So I decided to put all the songs together into an EP that is called “Rusty Strings”. After showing the songs to Scott, he talked me into coming over to Nashville to record Them. So we went into your Jay’s Place Recording on Music Row and laid down six tracks that I would compile together into this EP.

After I put it out and went on the road to support this album, I found that there was some interest from college radio, as well as other interests. The track “La Farra” seems to be one of the most popular. But then, to my surprise, I received an email asking me to come down to Toronto, Canada because the EP had been nominated for the “best in the US” category by the Toronto Independent Music Awards. I attended, and though we didn’t win, it was a great experience and I got to meet some really cool people there.

After taking to the road again for a couple of years, I started to write a little bit more and in 2020 I finally put out My newest single at the time “sunrise”. Later in 2021, I put out another single called “Love Elation” And in 2022, I just released a new single called “Time Machine”, which I am currently on the road supporting.

Can you talk to us a bit about the challenges and lessons you’ve learned along the way? Looking back would you say it’s been easy or smooth in retrospect?
Some of the struggles have been that mostly as an independent artist You have to get your name out there on your own. You have to do the music side, creative side, and business side. This can be very time-consuming and expensive.

Appreciate you sharing that. What else should we know about what you do?
I am a singer-songwriter and also a musician. I enjoy writing and performing music. I am known mostly because of the variety of music that I put out. Many different styles of music have influenced me through the years I’ve been making music, including music from my birth country Peru.

I think that I’m mostly known for being able to fuse different styles and putting out music that sounds unique to the listener. One of the proudest moments that I’ve had in this profession would definitely be to hear one of my songs on the radio for the first time.

What’s next?
Currently, I’m on the road supporting my new single “Time Machine”. I have plans to release more music in 2023, and also plan more shows around Southeast and Southern California. 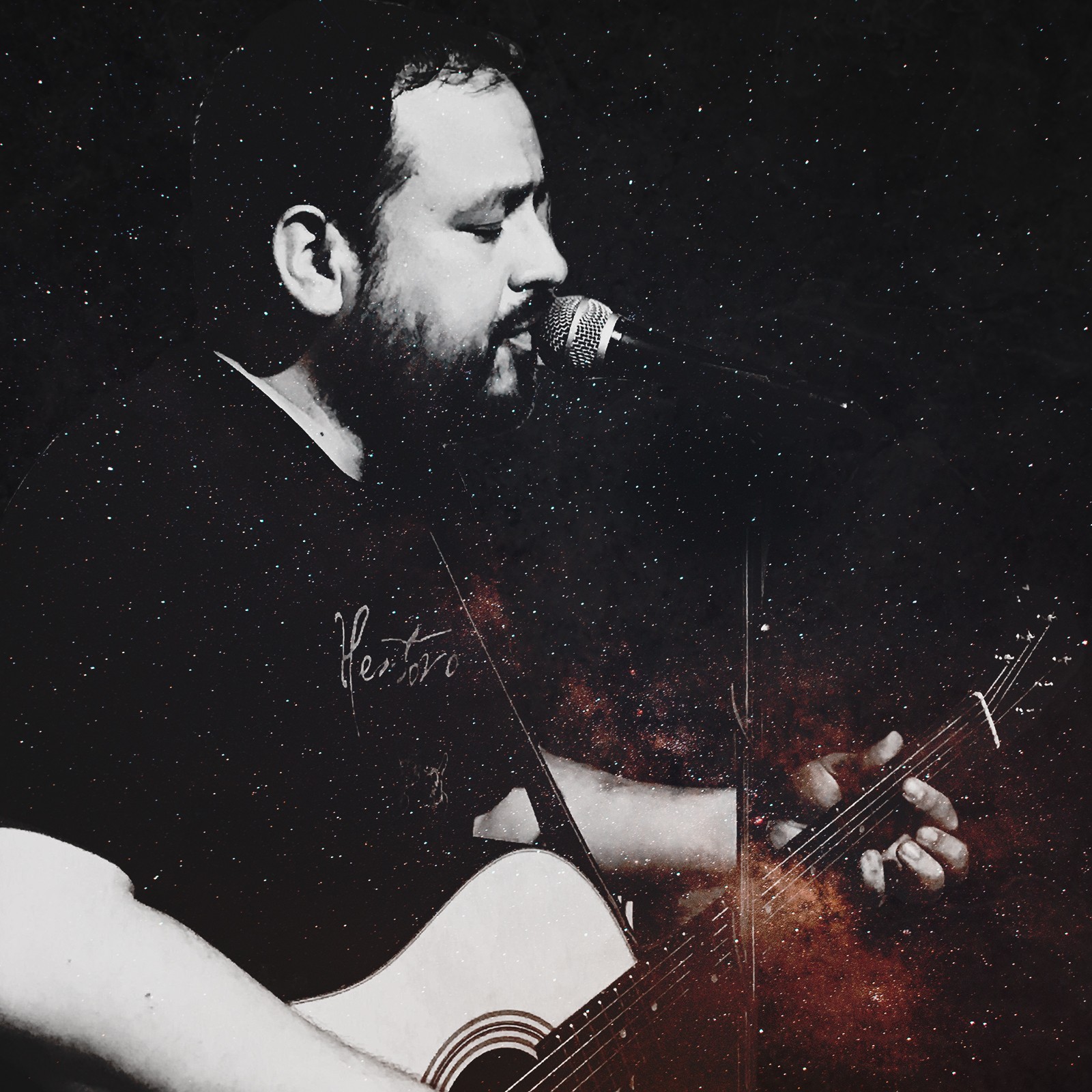 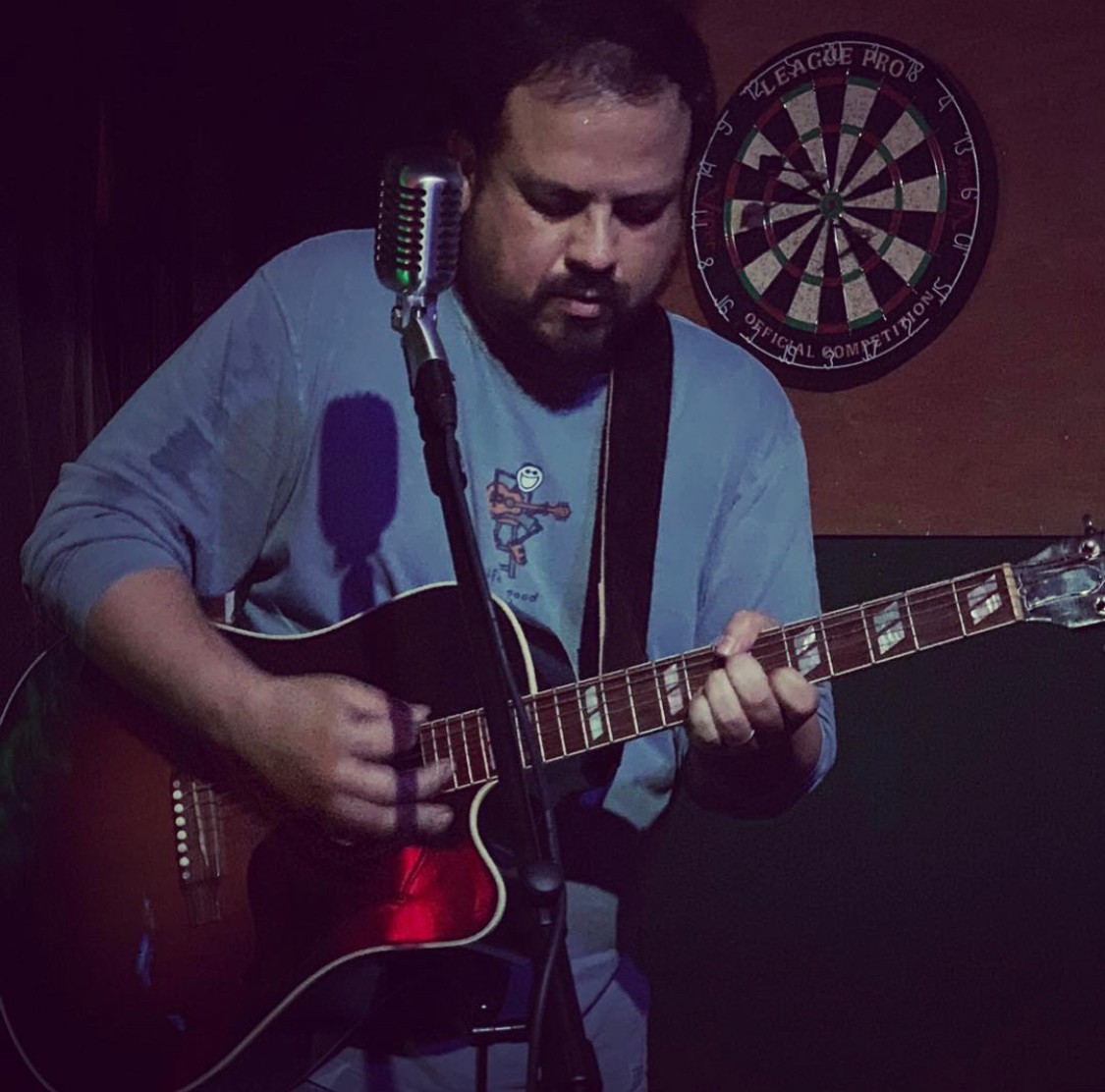 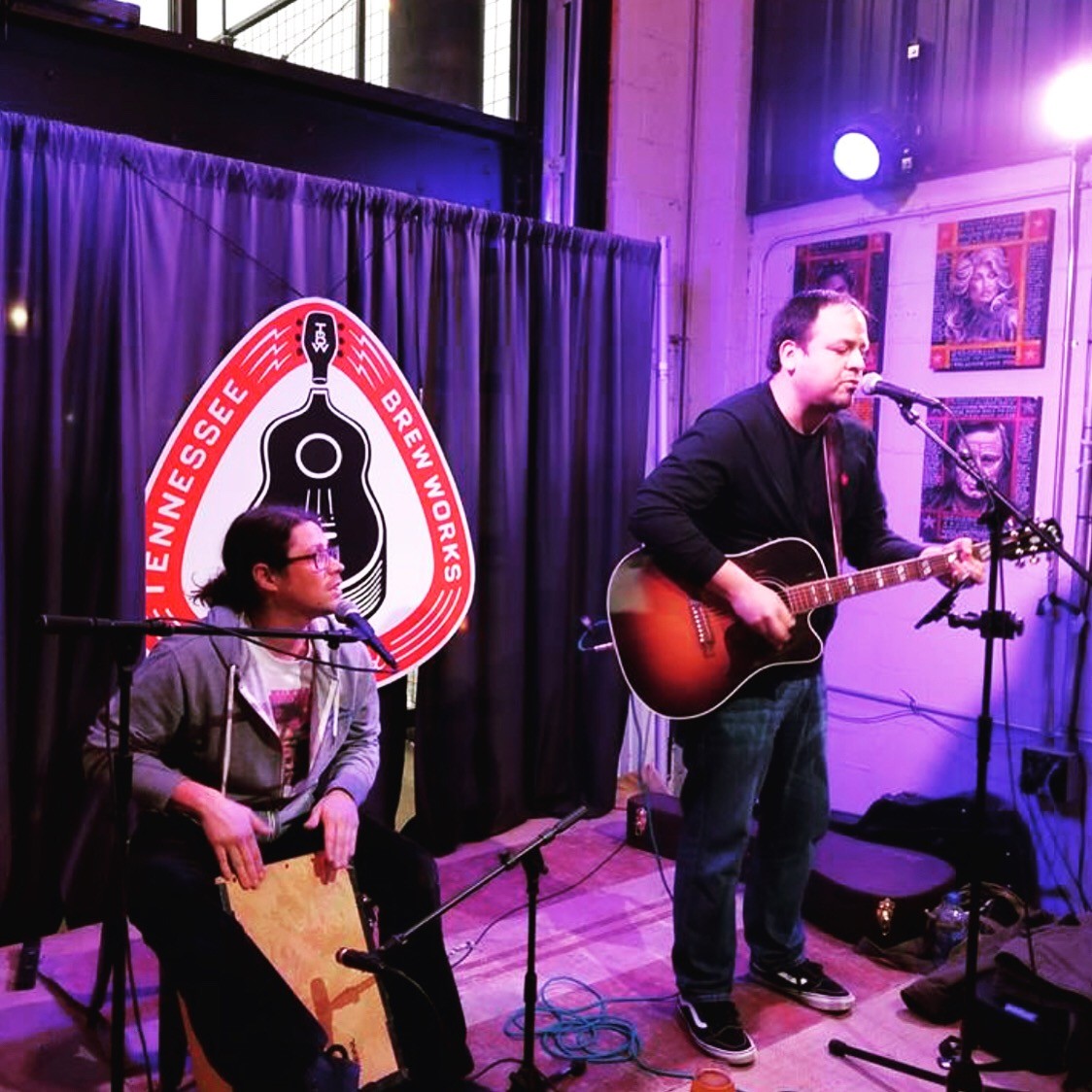 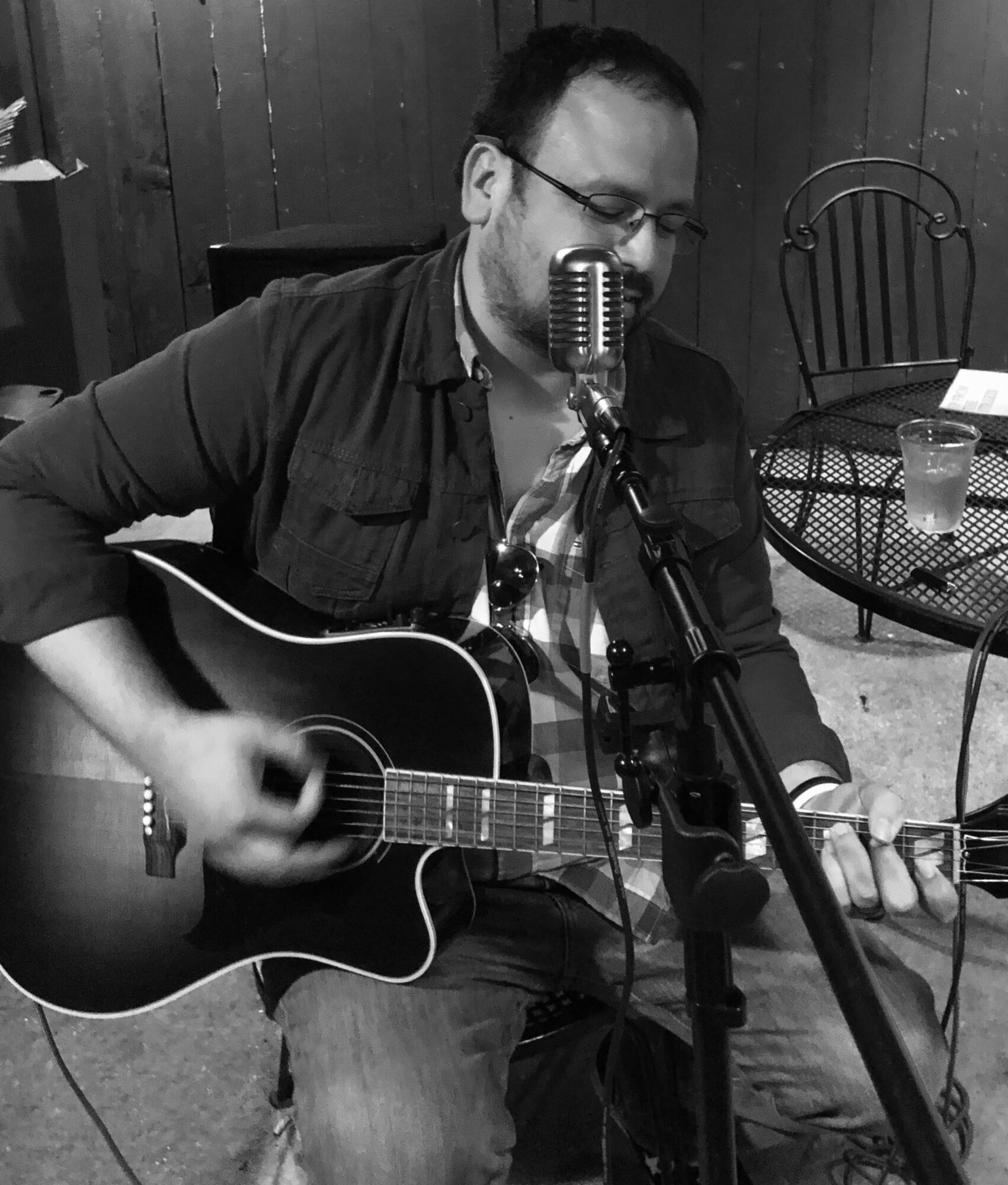 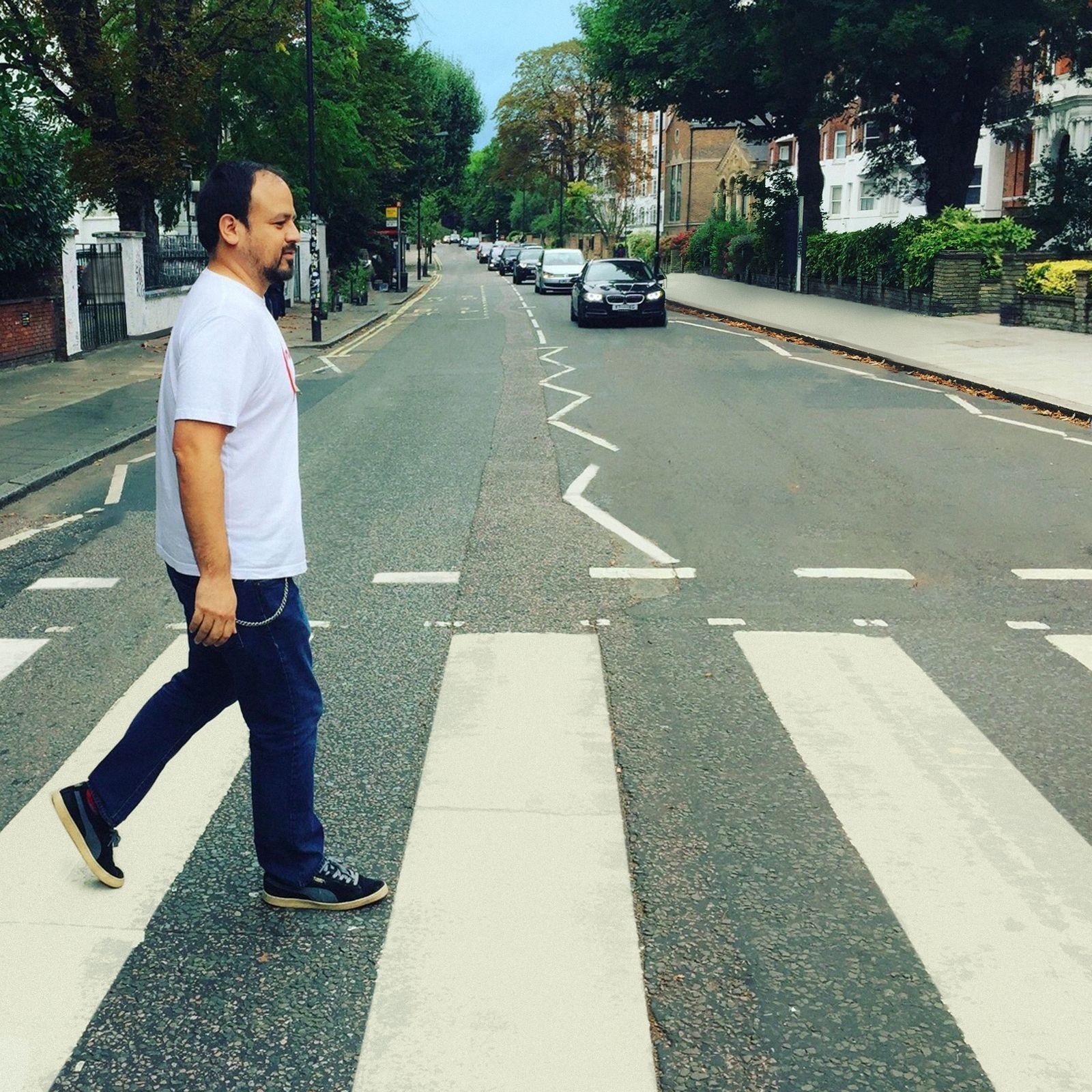