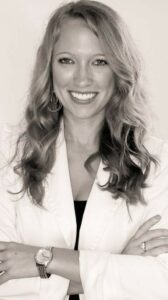 Today we’d like to introduce you to Holley Snaith.

Hi Holley, thanks for joining us today. We’d love for you to start by introducing yourself.
I have had an interest in history for as long as I can remember. There is something about diving into the archives and uncovering new information that excites me. I genuinely enjoy sharing stories with an audience, and studying history allows me to, for a moment, escape the present and take a trip back in time.

While many high schoolers are still trying to decide exactly what they want to do after college, I had one clear goal: to move to New York and work at the Franklin D. Roosevelt (FDR) Presidential Library & Museum, our nation’s first presidential library. I had briefly interned at FDR’s Little White House in Warm Springs, Georgia during my senior year, so of course, my next stop had to be his presidential library.

It took time, effort, rejection, and help, but after graduating from the University of Florida, I made the big move to the Hudson Valley. I first interned at the FDR Library, and then I was hired by the National Park Service to complete a historical restoration project at the Eleanor Roosevelt National Historic Site. It is hard to put into words how it felt meeting and talking to government officials, dignitaries, and other well-known figures on a regular basis. Looking back, I realize how blessed I was to have these opportunities, but at the time, it was just my job.

Eventually, I moved to California to work at the Richard Nixon Foundation. Again, I spent time in the archives and even created an exhibit on Pat Nixon at the University of Southern California. I loved the history of the area and meeting people from all walks of life, but I had this feeling there was something more. After I left and returned to the South, I thought my career as a historian was over. I did not believe I would be taken seriously if I did not have that “official” affiliation with a place like the Nixon Foundation or the FDR Library.

But the story was not over, instead, it was the beginning of a new chapter. I realized that I needed to make a name for myself and become the respected historian I wanted to be. Over the past few years, I have worked in different industries, but my passion for history and telling the stories of those who have inspired me has not faded. In addition to writing about political history, I also have a deep interest in the history of country music, thanks in large part to an article I published on Loretta Lynn in “American Heritage Magazine.” Now that I live in Nashville and so much history is at my back door, I want to continue to honor the legacies of those who left their mark on country music.

As a historian, the ultimate compliment I can receive is to be told by a reader that they learned something new from my work. When I hear that, I know that the time I took to do the research and tell the story was worth it.

We all face challenges, but looking back would you describe it as a relatively smooth road?
I personally do not think that anything worth having comes easy. There were a few projects or jobs that I did not get, some opportunities that did not work out the way I hoped, and some comments that were a little hurtful, but most people deal with similar challenges. We cannot control many of these things that happen along the way, but we can control how we respond. There were hard lessons involved, but with all of that came wisdom.

When talking about the writing and research process, I am more of an introvert, so reaching out to people I do not know and explaining to them that I am researching them, their family member, or a friend, is not something I am completely comfortable with doing. I do not do this with every topic I research, but sometimes I want them to be a part of the process, or I just want to be respectful and let them know. I have had a lot of practice in doing this, yet it is still nerve-wracking! This is where faith steps in, and I remember the quote by Eleanor Roosevelt, “You must do the thing you think you cannot do.” Also, if you are genuine and a person of integrity, people take note of that.

Thanks for sharing that. So, maybe next you can tell us a bit more about your work?
My specialty as a historian is in 20th-century history. When I was just starting out, it was strictly political history, but that has broadened to include other areas, especially country music history. This year, I have published articles on Charley Pride, Loretta Lynn, Pearl S. Buck, Harry Truman, and country music duos. As you can tell, I like to diversify my portfolio!

I am not a journalist, meaning I choose to only write about historical events. I rely on primary sources, such as archival documents, interviews, photos, film footage, and radio broadcasts. I also do not think of myself as a “conventional historian,” whatever that may look like, but I do not teach at a university as a lot of historians do. Instead, I prefer to diversify my skills by doing different work as a contractor, while also meticulously choosing who or what I research as a historian.

As far as what makes me different, I can honestly say that I have yet to meet another person who worked at two presidential libraries by the time they were twenty-two, and then moved to Nashville and started to research country music history. Talk about a change! But I have loved the journey, and I am proud to say I have done just that.

What matters most to you? Why?
Professionally, what matters the most to me is continuing to write well-researched, informative material that also may be inspiring. I made a choice to tell good stories because there is so much negativity in this world, and I hope readers can leave that outside noise behind for a few minutes and learn from these stories. Also, I will say it again, being authentic and a person of integrity is important. By continuing to follow this path, I hope I am doing work that makes my family proud, which means a great deal to me personally. 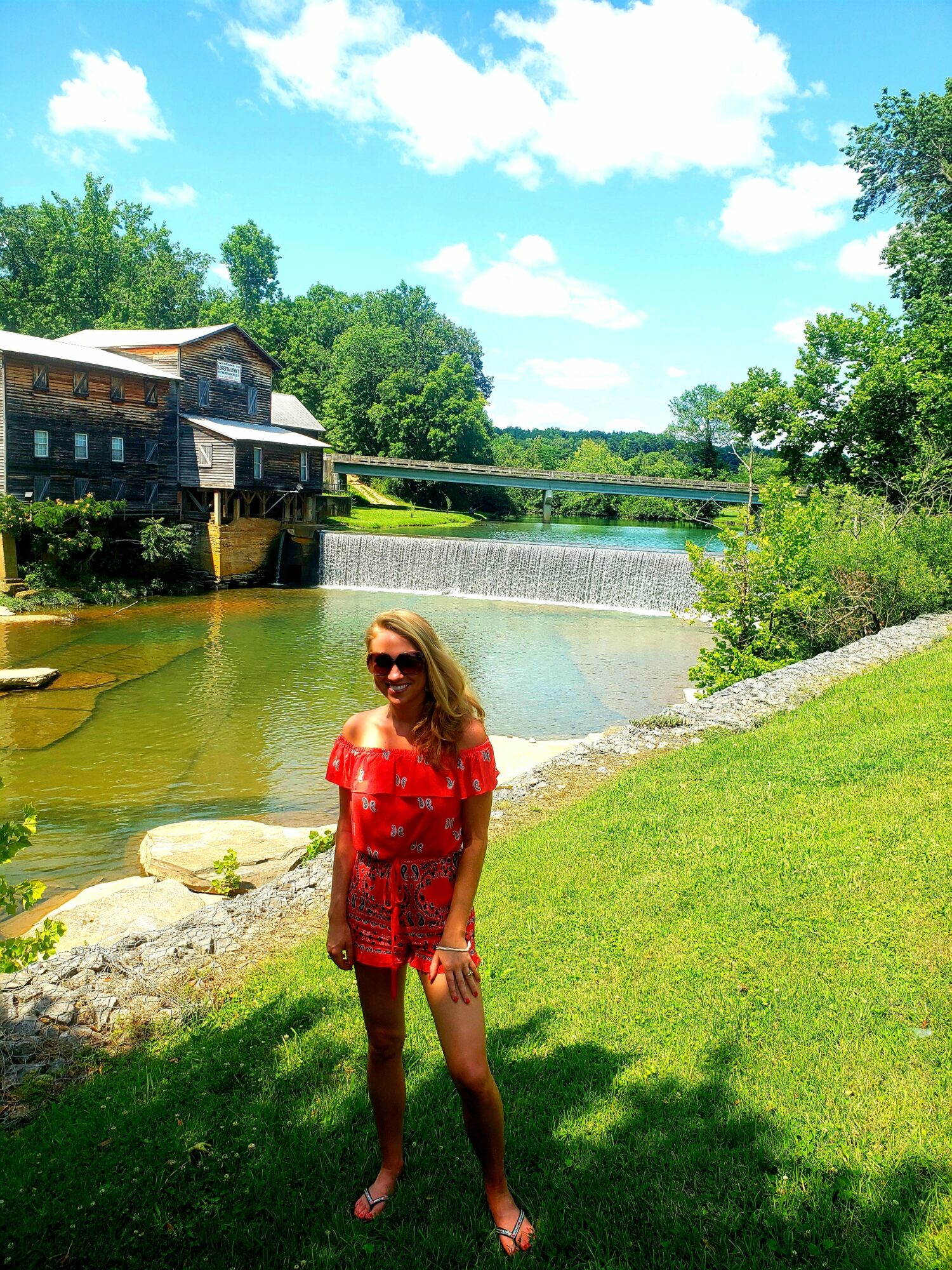 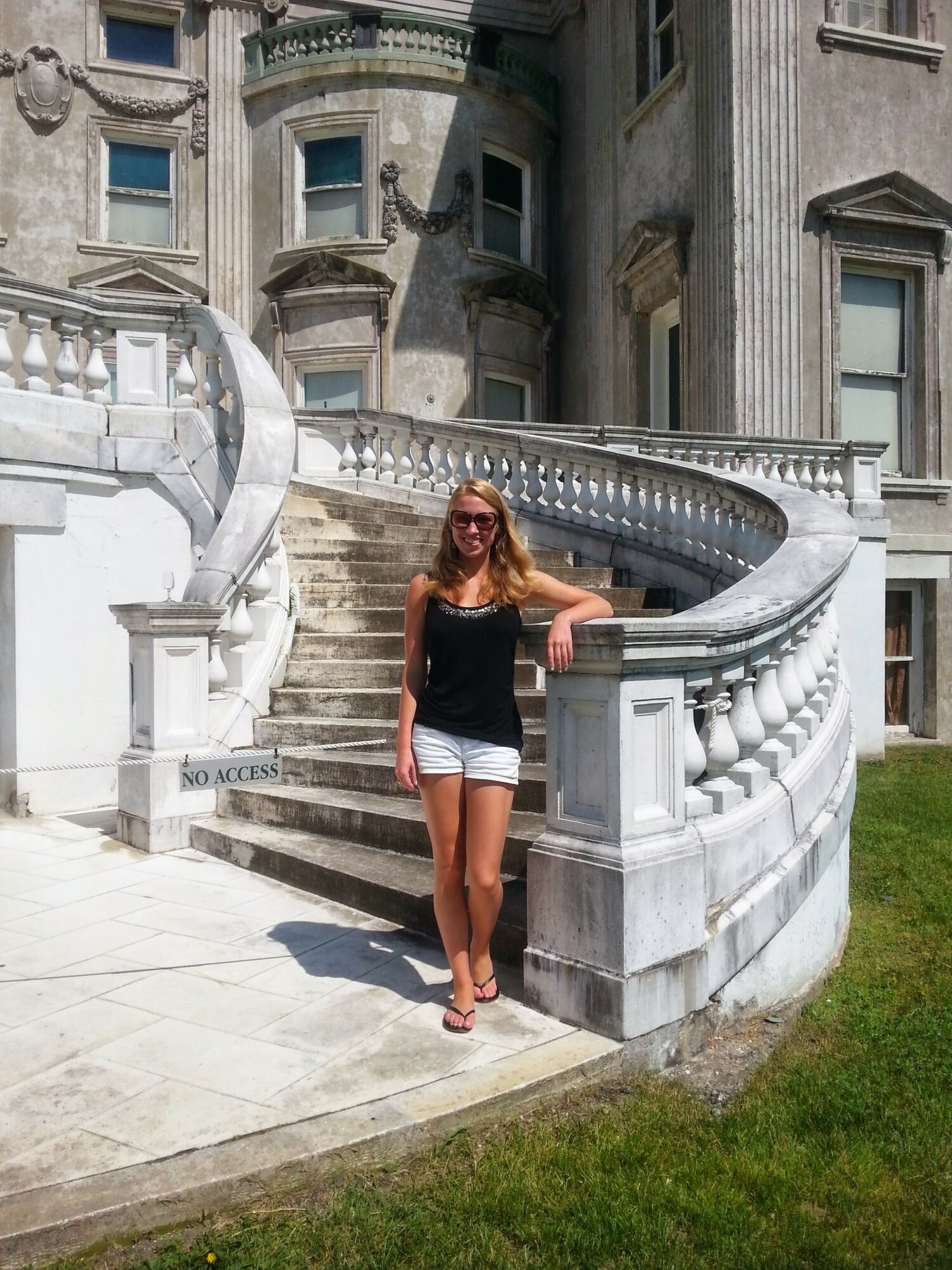 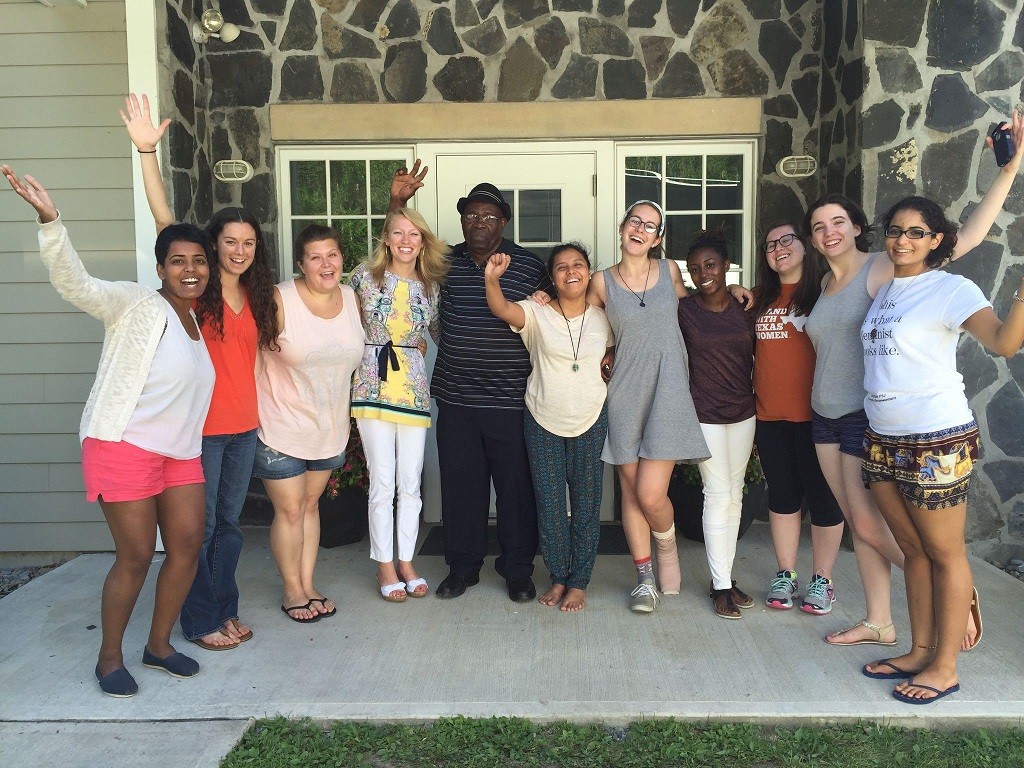 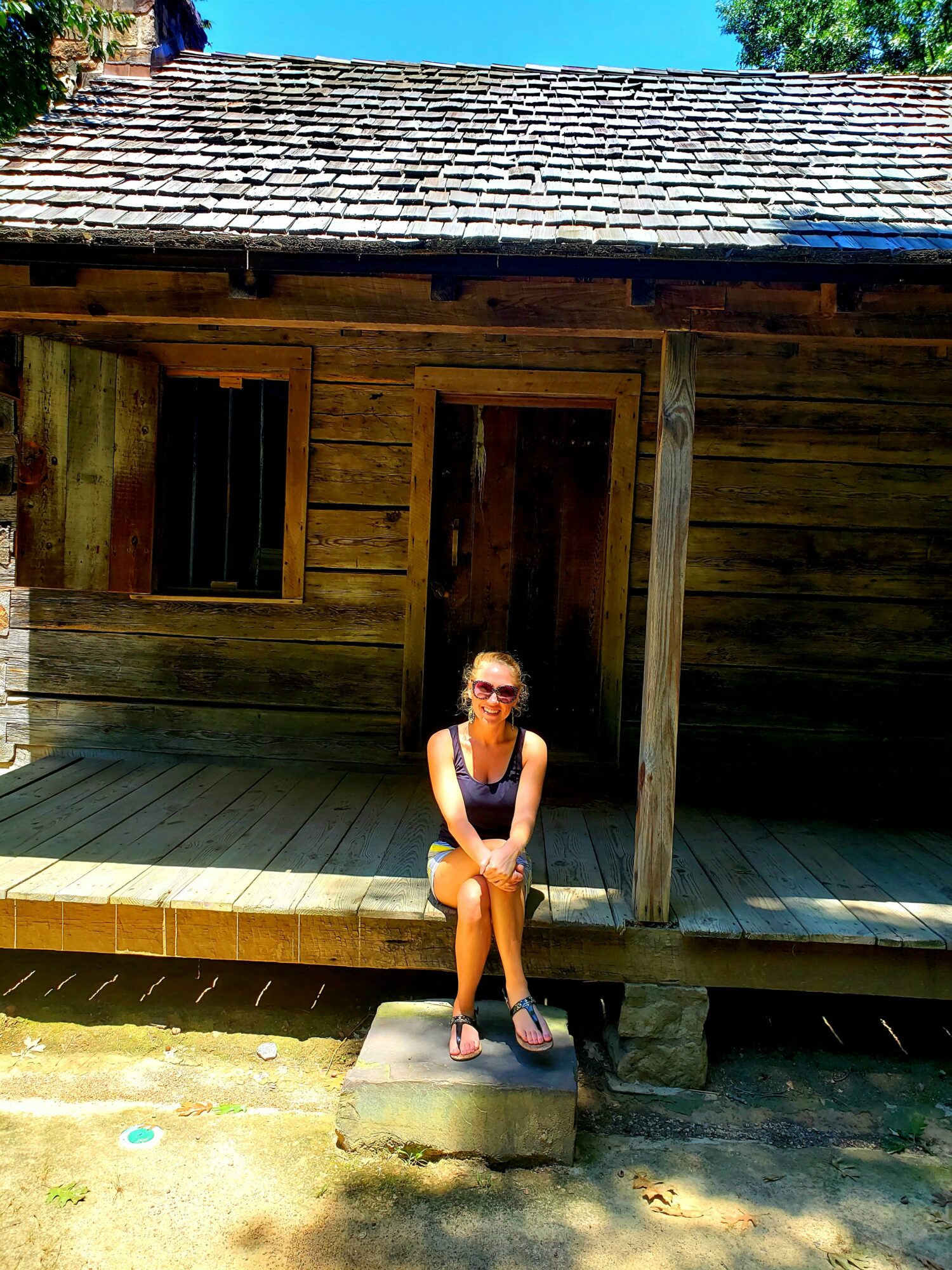 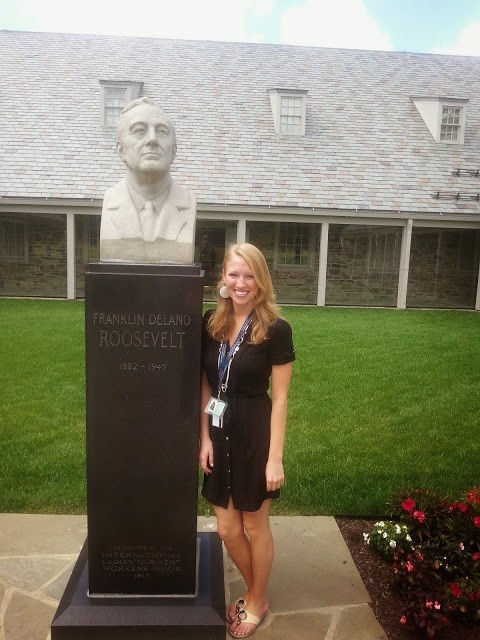