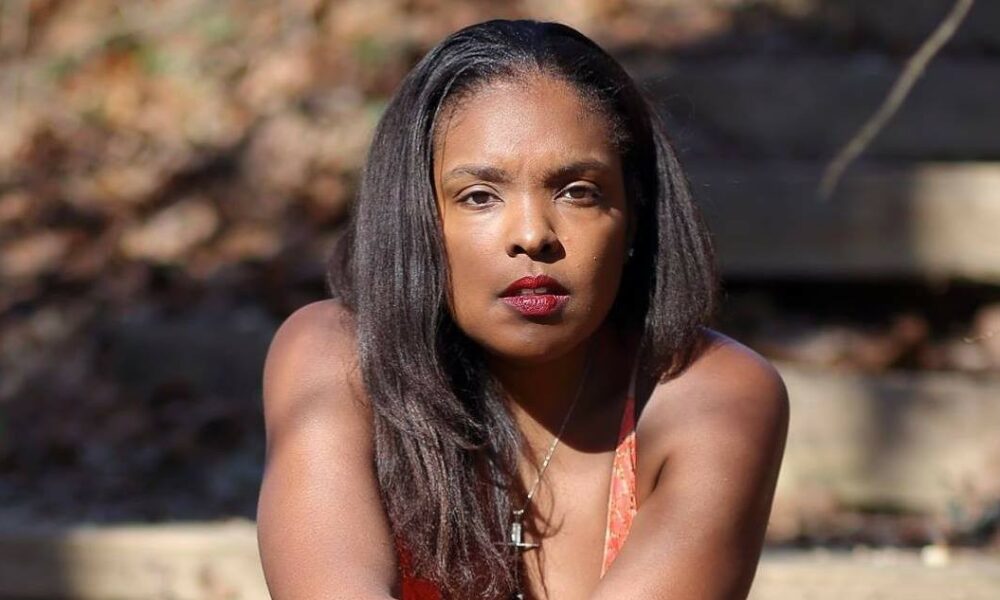 Today we’d like to introduce you to Natalie Jean.

Hi Natalie, we’d love for you to start by introducing yourself.
I grew up listening to my famous Haitian father singing his songs about Haiti and love songs. I never thought that in a million years, I would ever become an award-winning singer-songwriter-performer.

I used to love watching musicals and acting as if I were part of those musicals, by dancing to every number appearing on the screen. I also was a very shy child. I could never imagine performing in front of anyone. In high school, I participated in many musicals and plays. But only did it to pass the time.

After college and a couple of jobs, I decided to move to NYC to see if I could tap into the acting and modeling industry. I was an extra in a couple of films and the modeling never really took off. I was depressed at times and started to write spiritual poetry.

My parents suggested that I turn a couple of the poems into songs. My father introduced me to his producer and I created a demo of three songs; an original of mine called “Swept Away”, and three written by my father. Even after creating the demo, I was still feeling depressed and did not have the motivation to do anything with it. Six months later, however, I decided to search the internet to find places where I could submit my demo.

I submitted the songs to the now-bankrupt “Tate Music Group”, and they accepted my songs. They said that they wanted to sign me to their label. I was so green back then. If I knew then what I know now, I would never have signed with them. It’s the same story, I had to give them money and fly to Oklahoma to record the album. I recorded 5 additional songs. One song called “Mission” was fully produced by me.

This is the one that I am the proudest of. I also got a photoshoot. I was told that they would be putting everything together and were going to do some heavy promotion. Guess what?? That never really happened. I had several copies of my album “Obsession” and they were never really promoted and it never the album never lived up to its full potential. So, I left Tate Music Group and decided to pursue the music industry on my own terms.

Every day, I would research different sites where I could upload my music. I would enter songwriting contests and award shows. Eventually, I would become a Voting Member of The Recording Academy, Joining the academy has been great because I’ve met a lot of great independent artists, some of which I have had the honor to collaborate with.

Since leaving Tate Music Group in 2012, I have released six albums; Obsession – Pop, Natalie Jean-Jazz, Lecons D’Amour – French Pop, Unafraid – Pop, Haiti Mwen Renmenw- World, and Where Do We Go From Here? – Americana. I have also released several singles. I have released over 100 songs to date. I also have been nominated over 100 times for my music and won several awards. I am a multi-genre artist.

But I am also a business. I still write and sing in the other genres. I need to make a living.

We all face challenges, but looking back would you describe it as a relatively smooth road?
It has not been a smooth road. In the beginning, it seemed as though I was getting scammed at every turn. A couple of people took my money and never did what they promised.

I signed agreements with companies that never lived up to their agreements. In the beginning, it was hard to get bookings. Most people want a person that has performed at venues. I didn’t have much experience, so I had to pay to play at some local shows.

But now, I do my due diligence when someone approaches me about my music. If it doesn’t seem legit or they don’t have a website, I don’t even bother. I also contact people that they have worked with.

Thanks for sharing that. So, maybe next you can tell us a bit more about your work?
I am an artist. I am known for having a very versatile catalog. I write about many different things in many different genres, but my main topic would be social impact message songs.

My last album, “Where Do We Go From Here?” is an Americana social impact message album. I touch on a lot of social issues. I talk about my own personal sexual assault and racism. female empowerment, climate change, police brutality, kneeling, gun violence, homelessness, etc.

I am most proud of this album. When I released it, I had so many people contact me and tell me how brave I was and that it was my best work. I am very blunt and I speak my truth. But I also wanted to capture the truths of others in this album.

What sets me apart is that I do not follow any guidelines or rules when I write my music. I utilize a vast array of genres when writing, trying to break down the barriers that usually constrict Americana musicians.

I stay true to myself writing and singing from my heart and soul, trying to create music that makes a difference, music that people can take to heart and feel connected to.

Do you have any advice for those just starting out?
Be yourself.

Be true to your artistry. Don’t let anyone define who you are as an artist or person. If you want to write in a way that breaks away from the rules, do it… unless you are writing for a particular project and they need it in a certain format.

I wish I knew how hard the music business was. I wish I knew more about marketing and promoting. There are so many platforms that we need to promote on, Facebook, Twitter, Instagram, Tiktok, Pinterest, etc.

I wish I knew about scammers. I would have saved a lot of money and time. 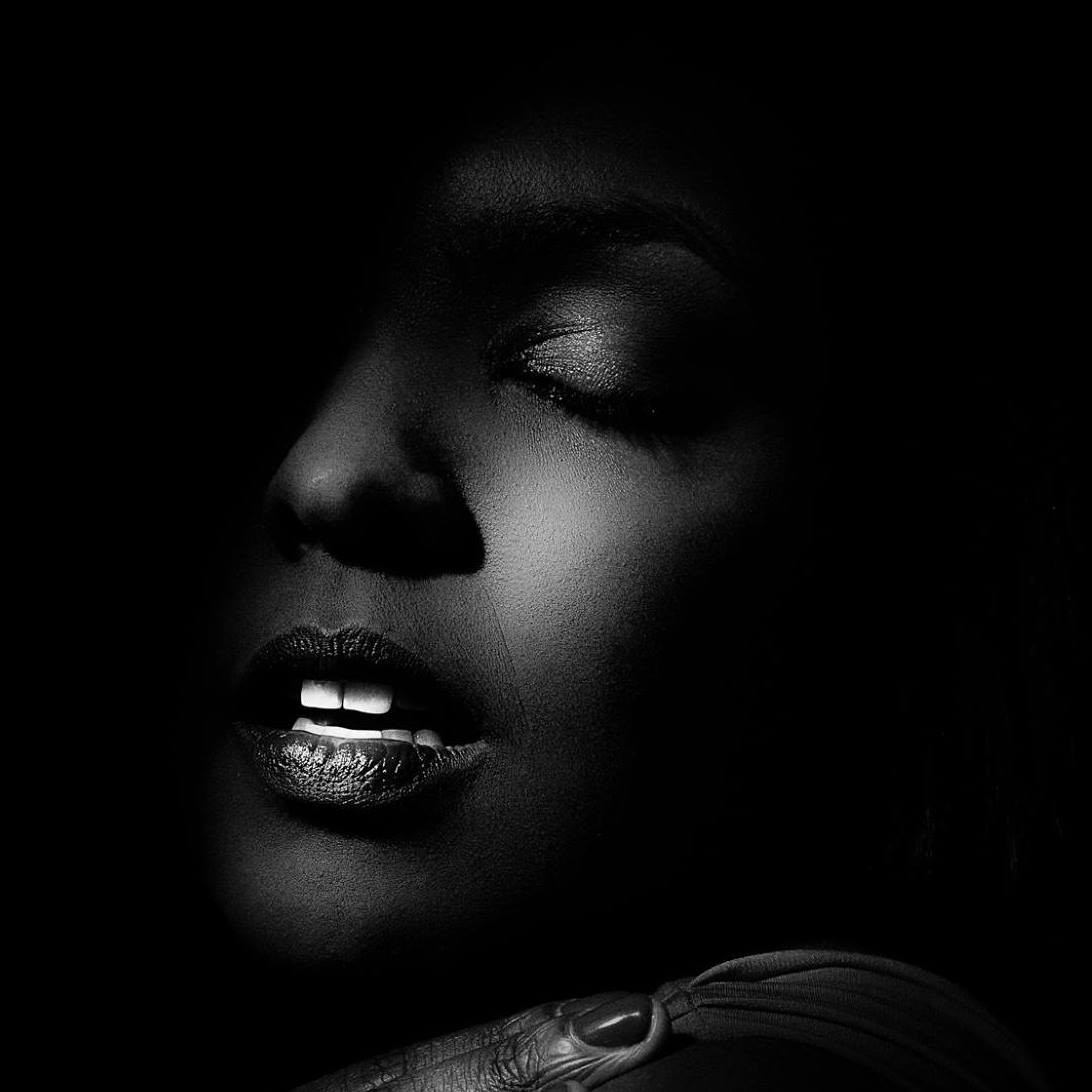 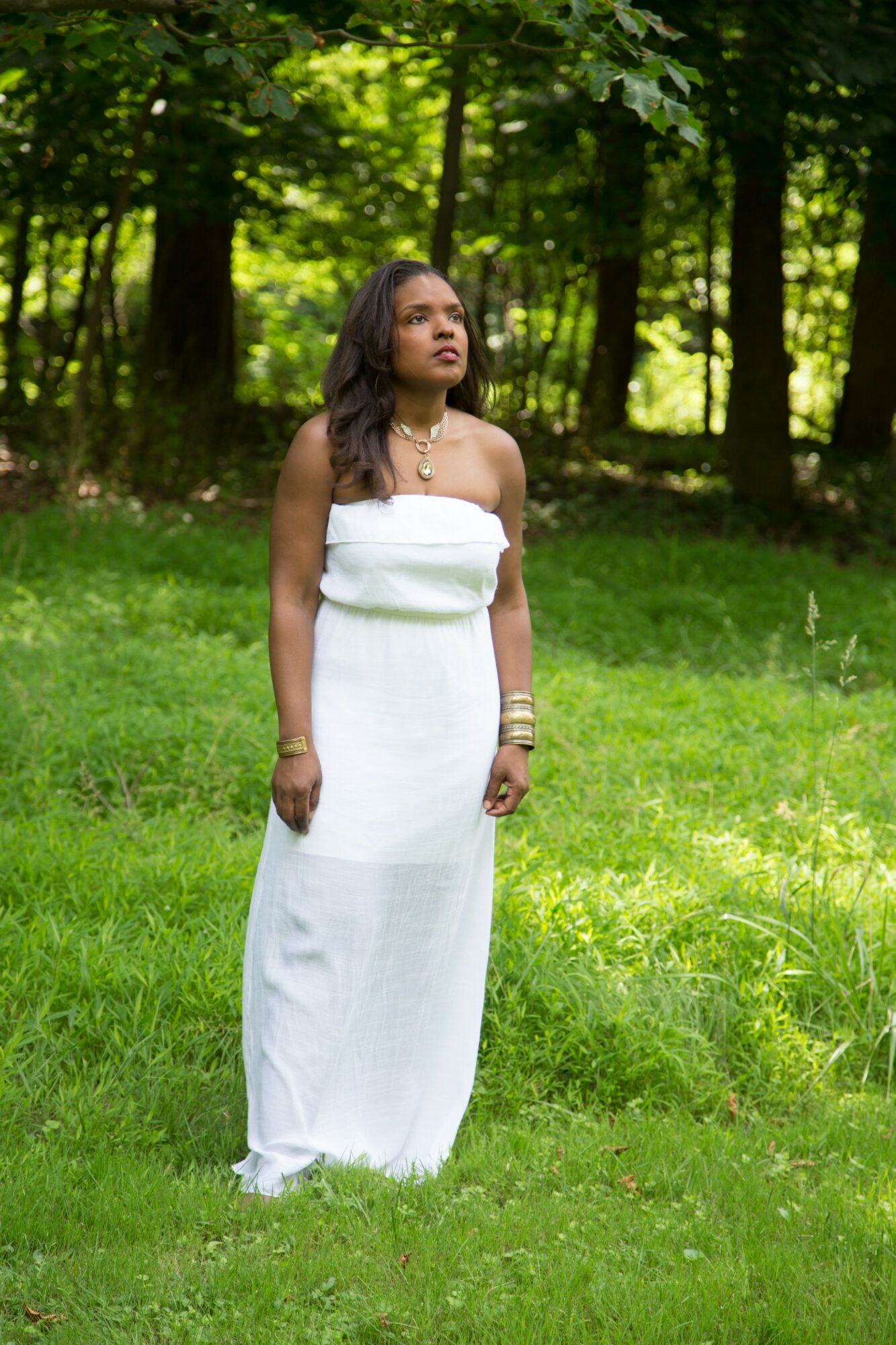 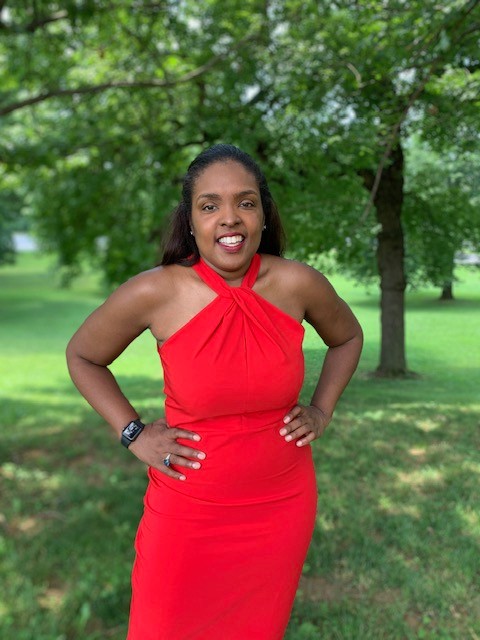 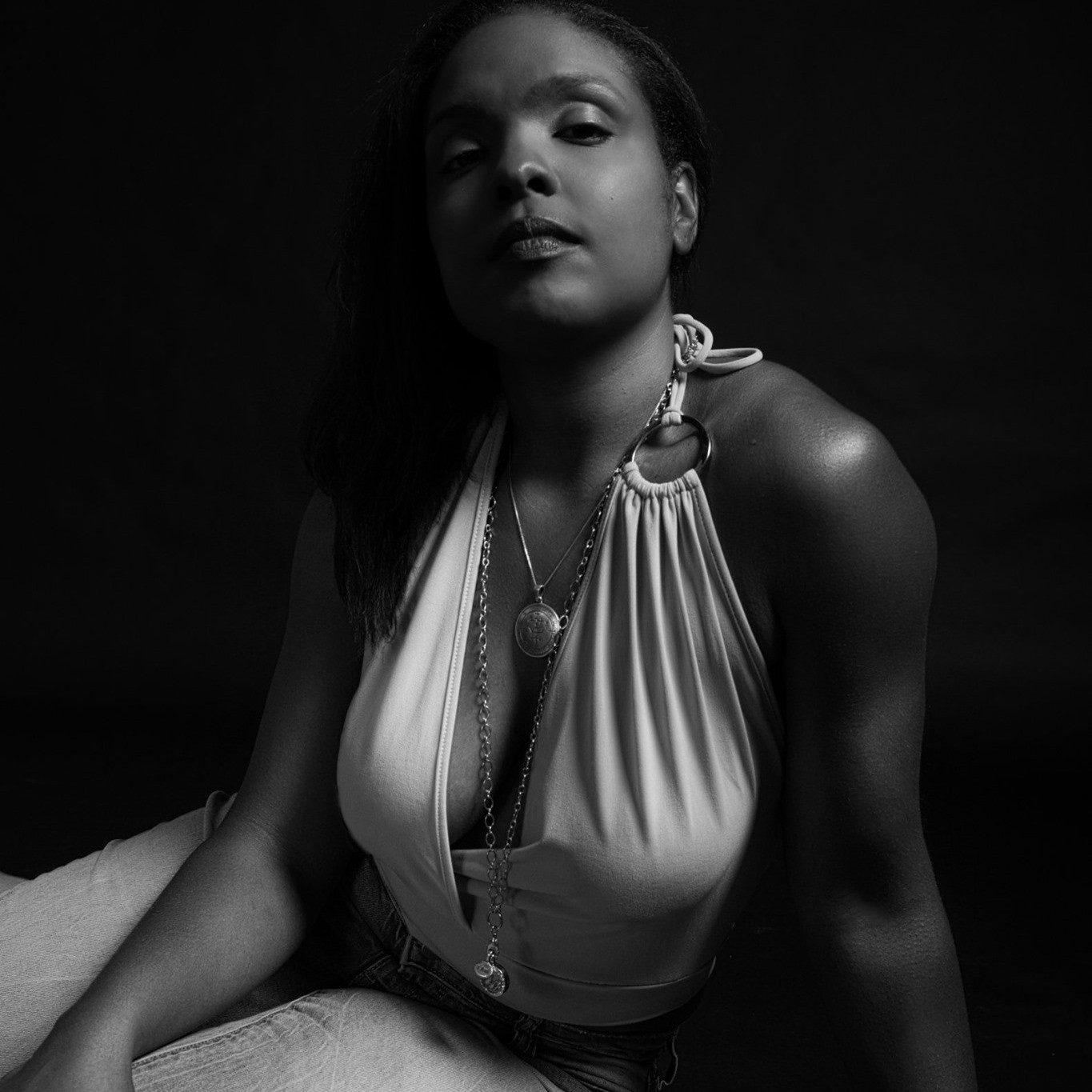 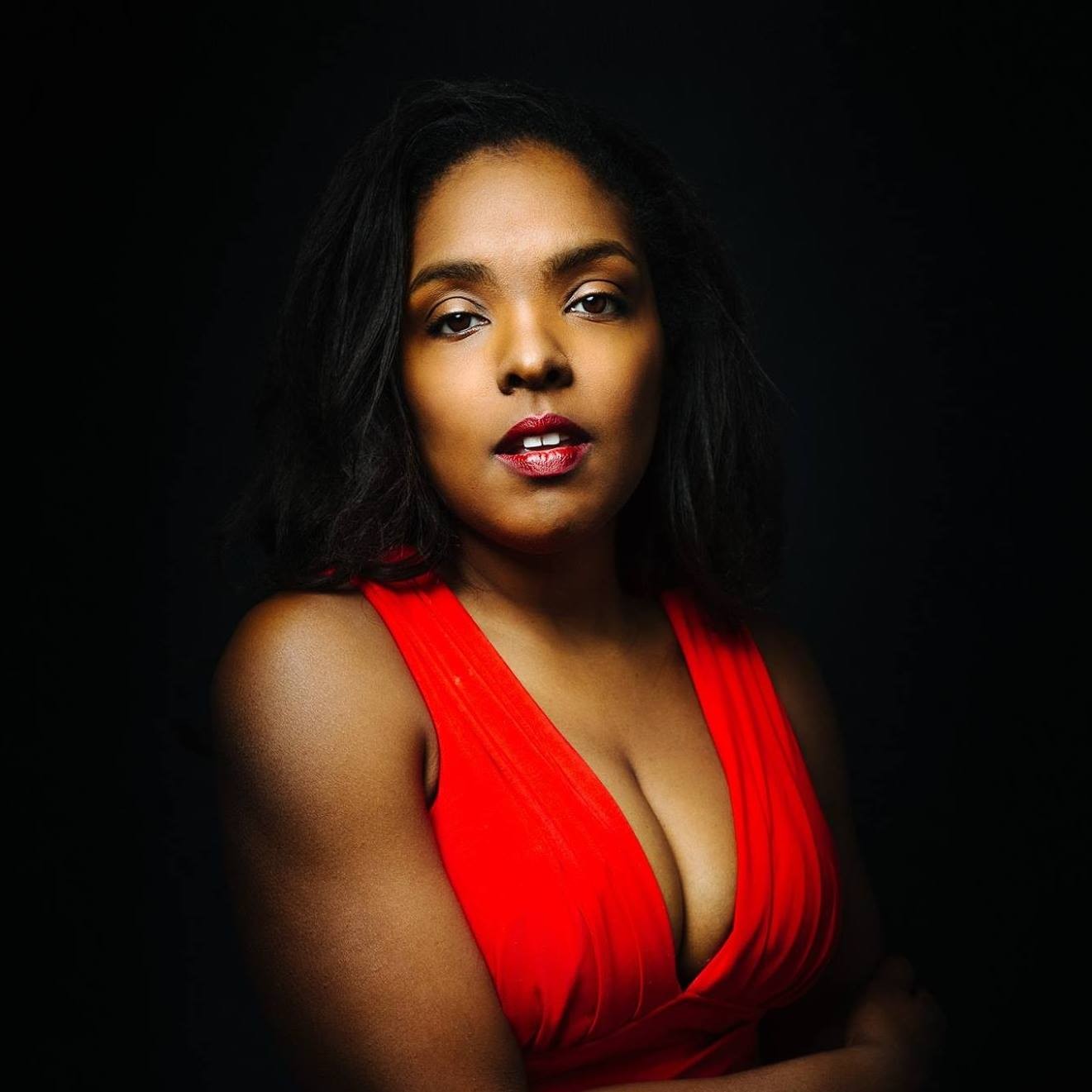 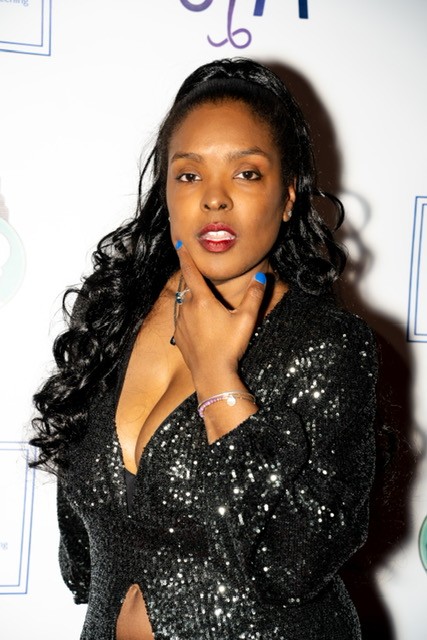 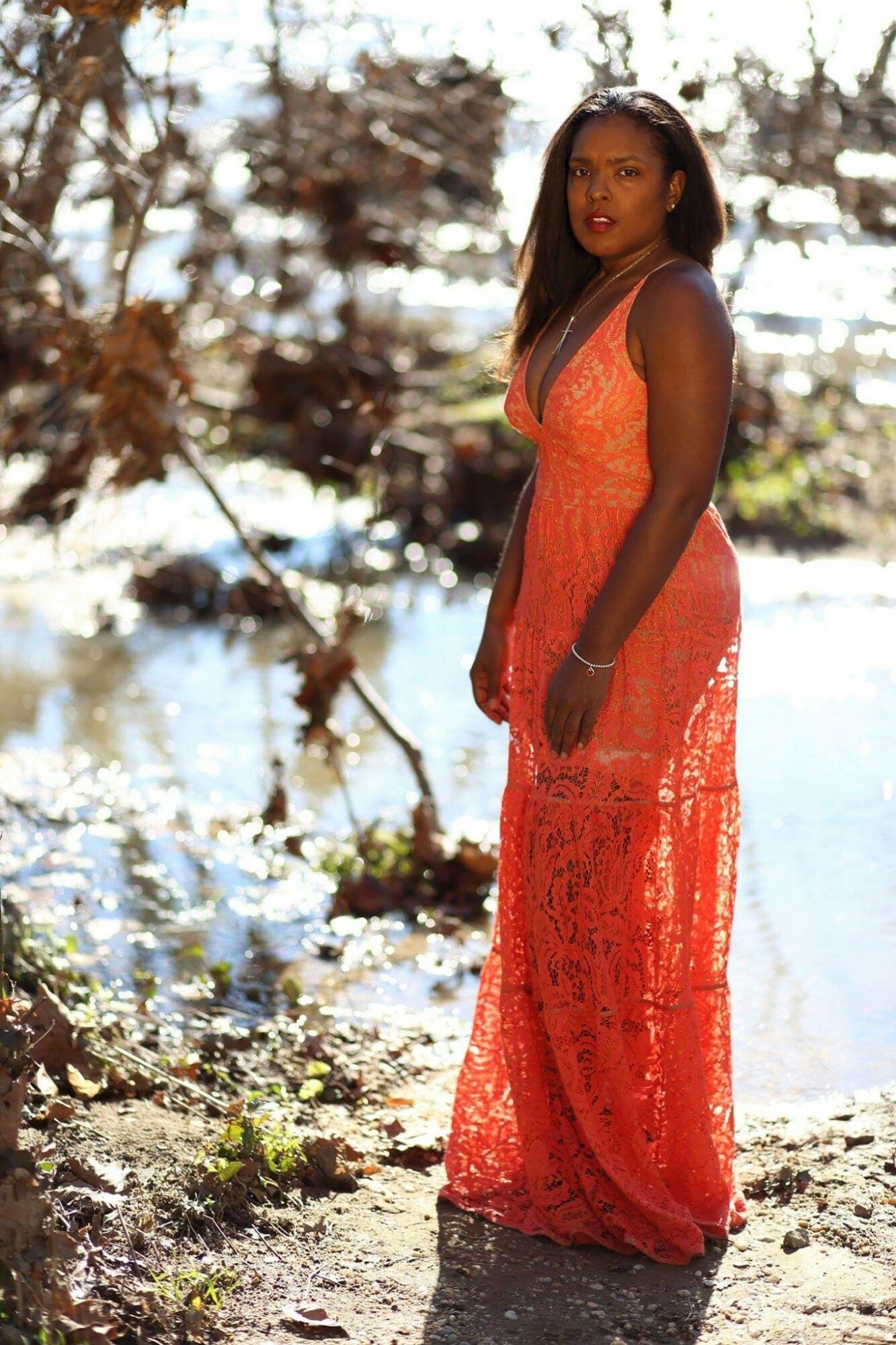