Today we’d like to introduce you to Nick Jackson and Josh Jordan.

Hi Nick and Josh, so excited to have you with us today. What can you tell us about your story?
About halfway through our freshman year of college (we’re now going into our junior year), Josh texted Nick saying “I’m looking to produce a short film this spring based on 21 jump street.

A comedy-action deal, if you’re interested in kinda committing to the project. It’ll be like a whenever we’re not bust sort of thing and most everything would be filmed on campus”.

I agreed, but little did we know, this project would turn into a feature-length script, with immense support from our classmates, a cast of 23 (not including featured extras), and although we thought we would finish the script, filming, and post-production in the spring of 2021, here we are as juniors planning to premiere in the fall of 2022.

I’m sure you wouldn’t say it’s been obstacle-free, but so far would you say the journey has been a fairly smooth road?
It definitely hasn’t been a smooth road. We’ve run into countless roadblocks, technical difficulties, and most importantly, scheduling issues.

Although it’s a blessing to be creating art like this on such a large scale in college, we are sadly having to juggle everyone’s time with, school obligations, work, internships, etc.

Even just getting both of us in one place at hard, with Nick being a film major often working on sets, and Josh is a Musical Theatre major with rehearsals and shows happening throughout the school year.

Thanks – so what else should our readers know about your work and what you’re currently focused on?
Nick: I work in film, photography, and graphic design.

I’m mostly known for my concert photography, but I love to work in portrait photography and short-form storytelling! In addition to Skip Street, I’ve written/produced a couple of other short films and plan to continue doing the same! I think what really sets me apart is my wide range of skills within the visual art industry.

Josh: I specialize in all things film. I’m a self-taught filmmaker that got my start working alone, so in most of my projects, I wear many hats. I often write, direct, film, and edit everything myself. It’s been a blessing to have a partner throughout the process that I can lean on. I couldn’t have done it without Nick.

Who else deserves credit in your story?
Nick: My biggest mentor has honestly been Josh. I’ve always been interested in filmmaking, but always did it in my own way, which didn’t produce the best results.

Josh has taught me so much about how to properly go about the film, whether that’s writing, directing, shooting, editing, or whatever. I wasn’t a film major until this past semester, and although there were a lot of factors that led me to change my major, I think my biggest inspiration was the work we’ve done with Skip Street and everything Josh has taught me.

Josh: I joined my high school film academy, which is run by Barclay Randall, an ex-screenwriter for SNL. He was a fantastic mentor that motivated me to grow as a creator and as a person. He pushed me to become a certified Adobe associate in three different visual editing programs.

He also granted me access to resources that many kids could only dream of. I have him to thank for where I am in terms of audio/video production. 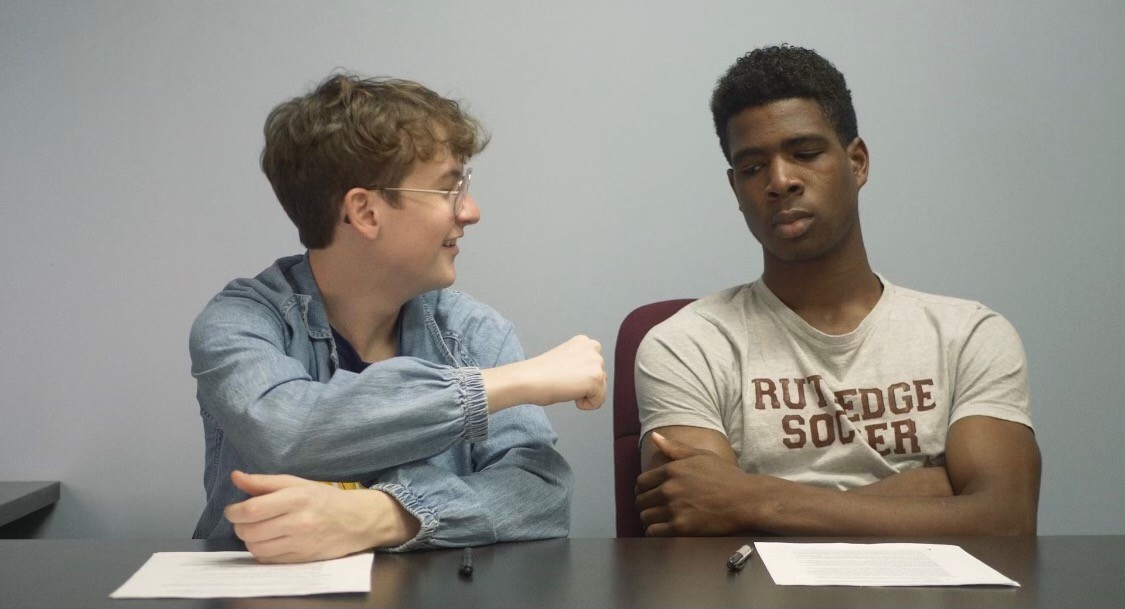 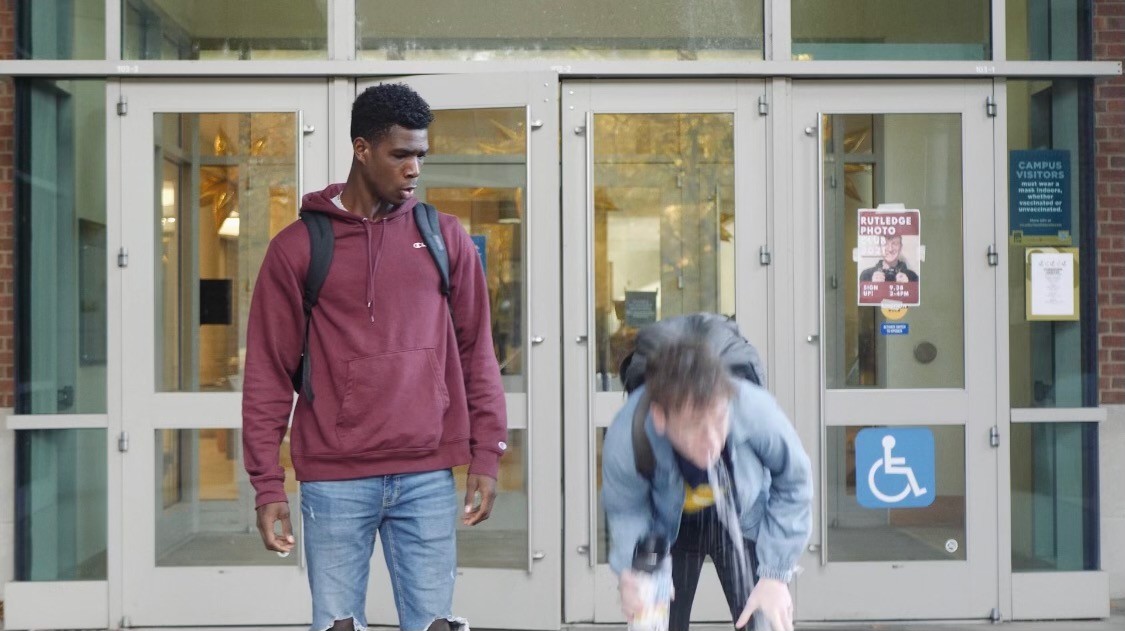 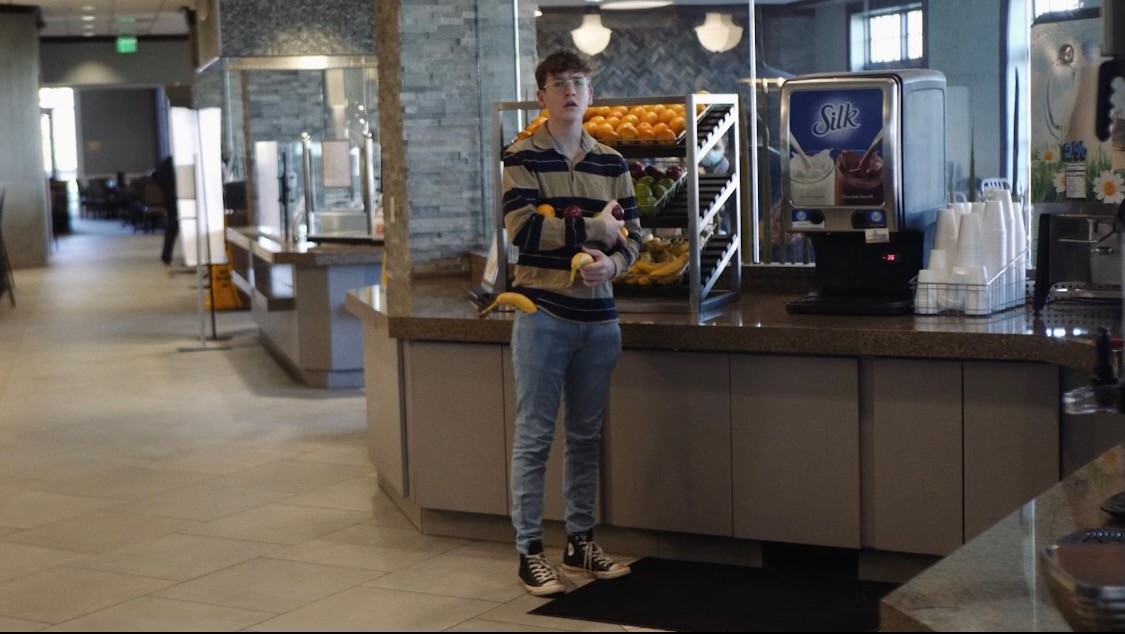 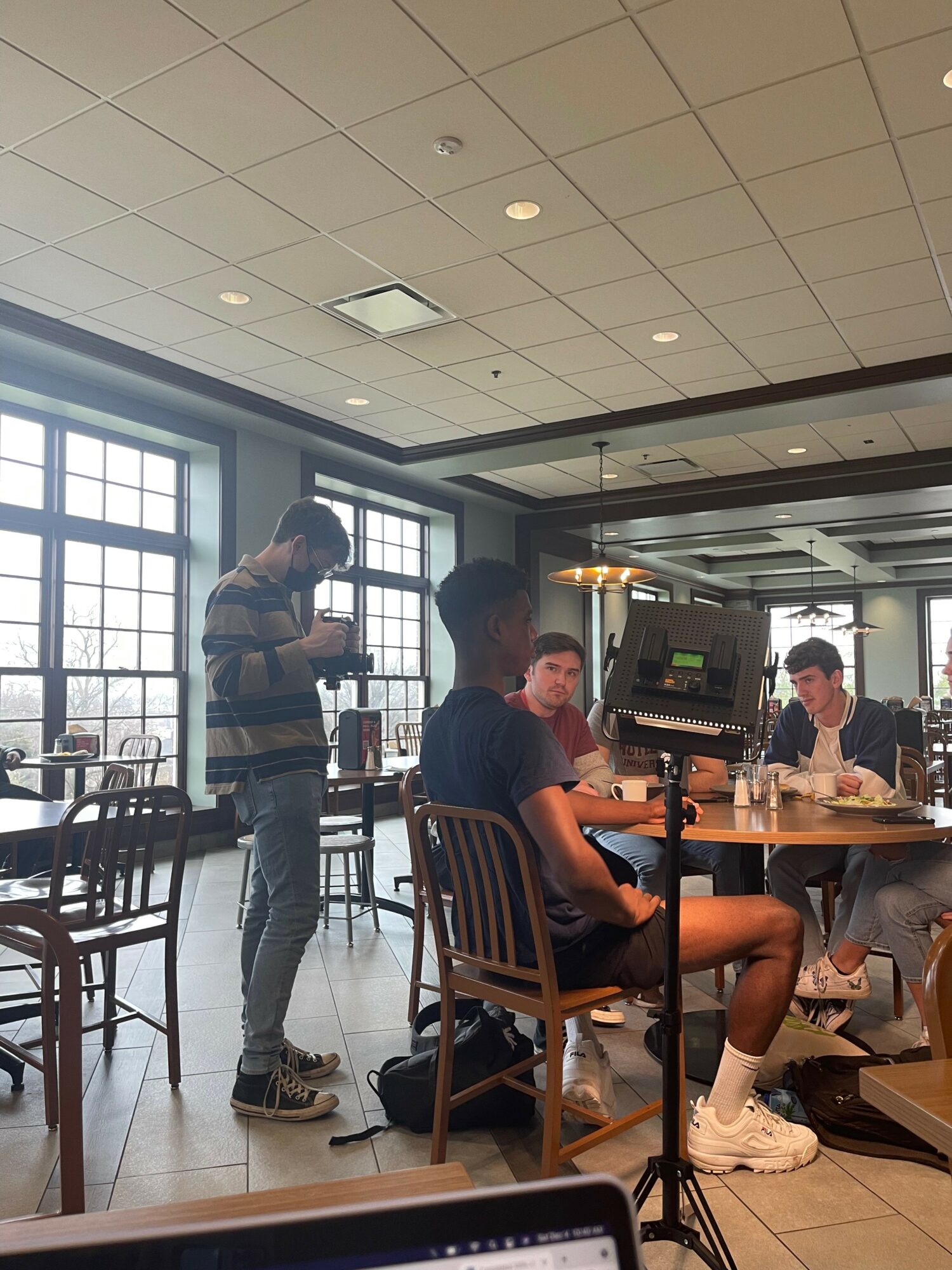 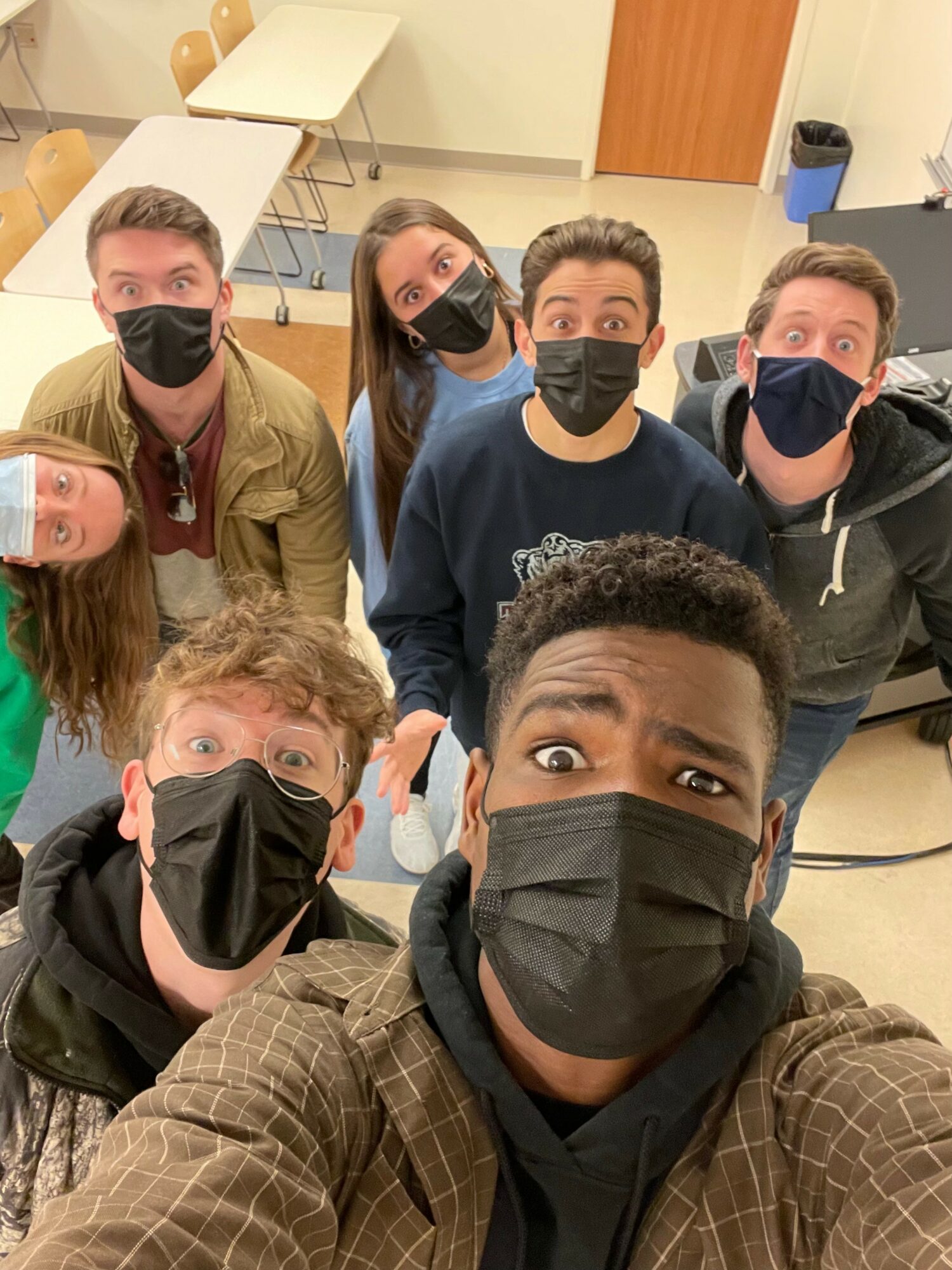 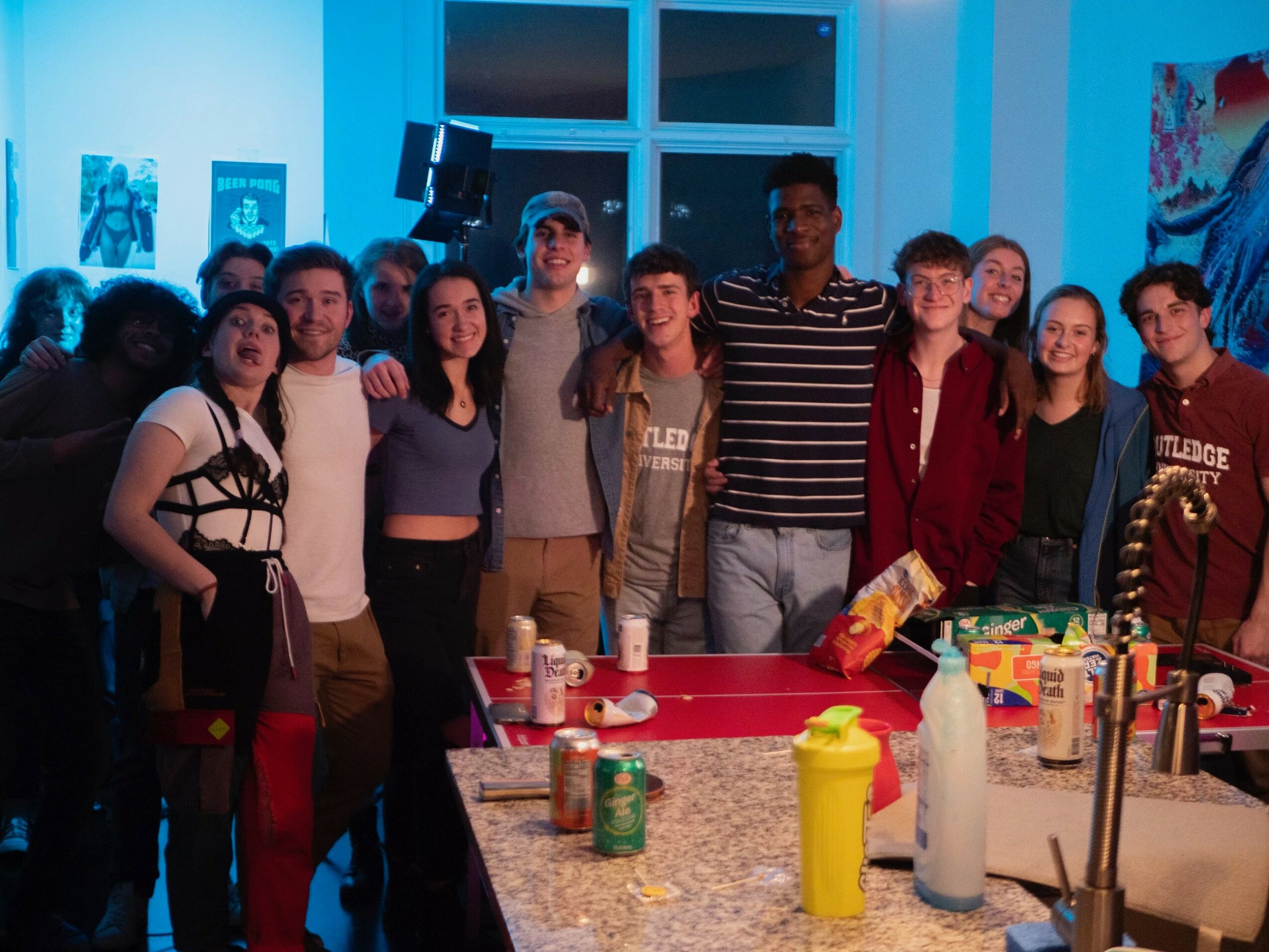 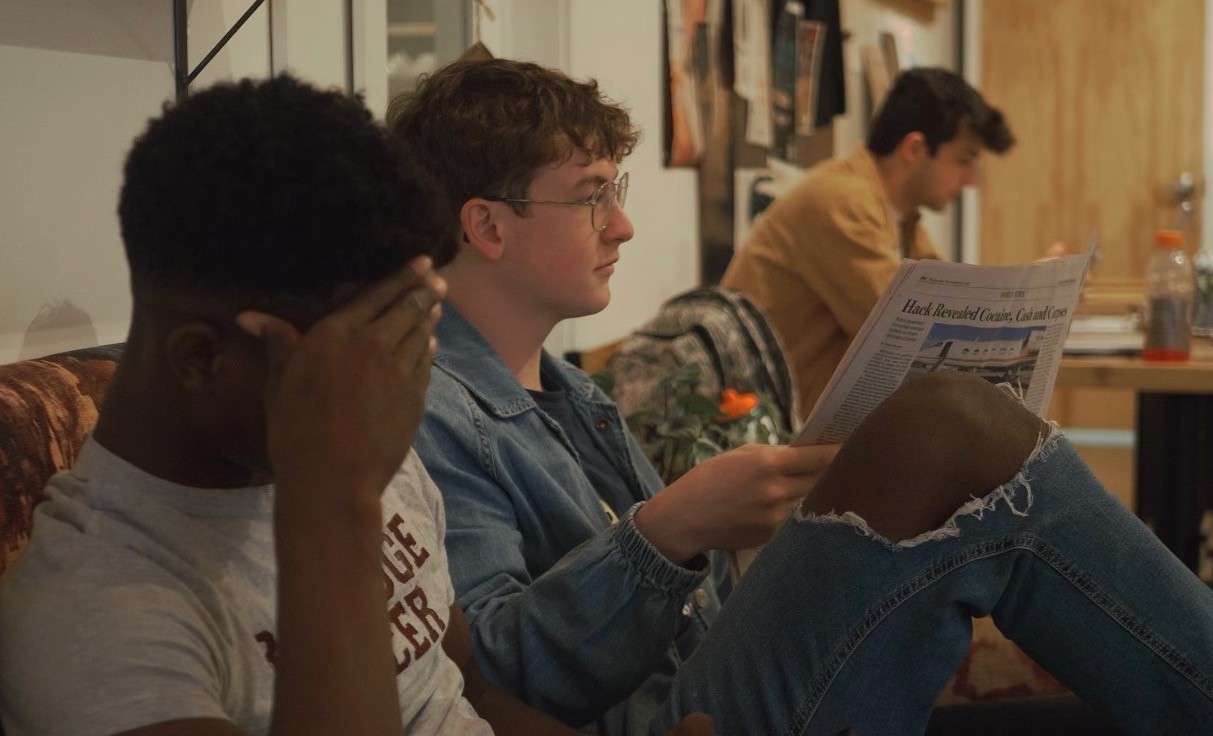