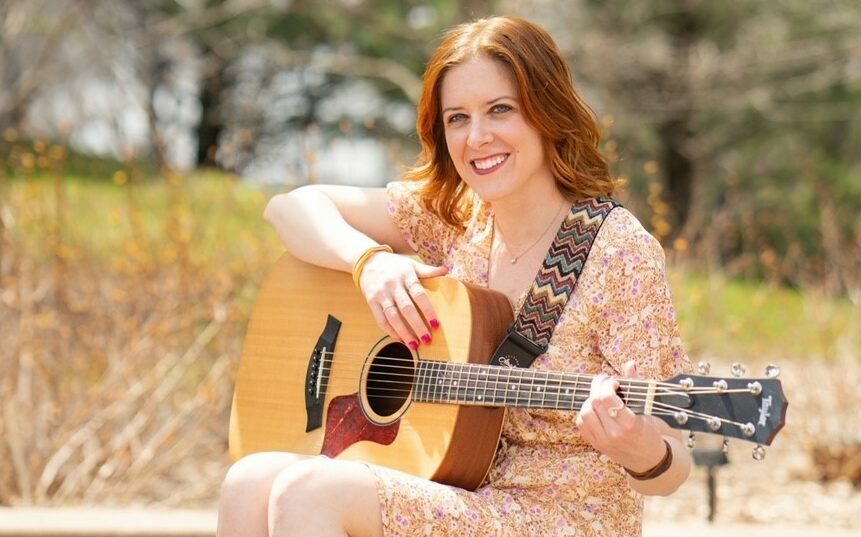 Today we’d like to introduce you to Nicole Devine.

Hi Nicole, thanks for sharing your story with us. To start, maybe you can tell our readers some of your backstories.
I have been singing since I was four. I always did choir in school as well as all of the musicals at my high school. In college, I stopped doing music in school and it wasn’t until I was on a trip for Habitat for Humanity where one of the other members of the club brought his guitar that I really started singing again and participating in benefit concerts.

After college, I started performing live in local bars and restaurants and it was going pretty well but on October 12, 2018, my life changed. I went to a Keith Urban concert with my dad. We had seats in the nosebleed section but I still brought in a big neon yellow sign that said “Hey Keith! I’m praying you’ll think of me if you decided to bring a female on stage. It would be an honor to sing with somebody like you and a once-in-a-lifetime opportunity!

Everybody would love it. If you’re in… I’m in! <3 Nicole”. There was a break in his set when he started to talk to the crowd a little bit and mentioned how there were so many signs in the audience. I was hoping he’d see mine. Then, sure enough, he pulled out some binoculars and told me that he couldn’t read my sign and that I would have to come on stage. It was an out-of-body experience.

I couldn’t believe Keith Urban was asking me to go on stage with him and neither could my dad. I ran down to the stage and came down to walk me up there with him. There were about 10,000 people in the crowd. We talked for a little bit about where I was from, and who I came to the concert with, and then he read my sign to the crowd and asked me what song I wanted to sing, and told me he would need to get a guitar.

Someone in the front row shouted “Everybody” and I thought that would be a really fun one so I chose to sing that. There was a point where he was telling me to move closer to the microphone and instead of just standing closer, I was too short so I just took the microphone off the stand and then passed it back and forth between us for the remainder of our duet.

I had an amazing time singing with him and it was from that moment that I knew I wanted to do music for a living. I want to sing with him again someday. Ever since, I have continuously booked gigs including bars, restaurants, parties, weddings, and more.

I am proud of how far I have come so far and I am going to do what I can to sing with him again.

I’m sure you wouldn’t say it’s been obstacle free, but so far would you say the journey has been a fairly smooth road?
For a while, it was really hard to find places that would allow me to play.

I made a lot of cold calls and sent out a lot of emails asking if venues that I knew had live music would allow me to play there. I started off playing at an ice cream place for a couple of hours on the weekends for tips only.

I also don’t have anyone super close to me that is a musician for a living so all of this was new to me to navigate.

Can you tell our readers more about what you do and what you think sets you apart from others?
I am a singer-songwriter. Like a lot of musicians, I write songs about my life. I am known for being a triathlete and musician as well. I am often asked to sing The National Anthem whenever I go to local races now. I have completed 8 stand-alone marathons as well as an Ironman.

I am most proud of the fact that while training for the Ironman, I would play gigs in the morning and exercise at night or vice versa. I was able to keep pursuing both my passion for fitness and my passion for music. I also am very involved with Team World Vision. I have done several of my races for them specifically.

World Vision is the largest non-governmental provider of clean water in the world. I am proud to help them with their water projects as well as their health, education, food, and economic development projects. When I ran the Rock ‘n’ Roll Nashville Marathon, I thoroughly enjoyed all of my interactions with the Team World Vision leaders for their team.

I am an only child but I was very close to my cousin who is 10 months younger than me, Patrick Devine. We are still very close to this day. I have always loved animals.

I currently have two dogs, Brantley, a Beagle mix, and Miles a Border Collie mix. Both are rescue dogs. Brantley is named after Brantley Gilbert and Miles is named that because I love to run. 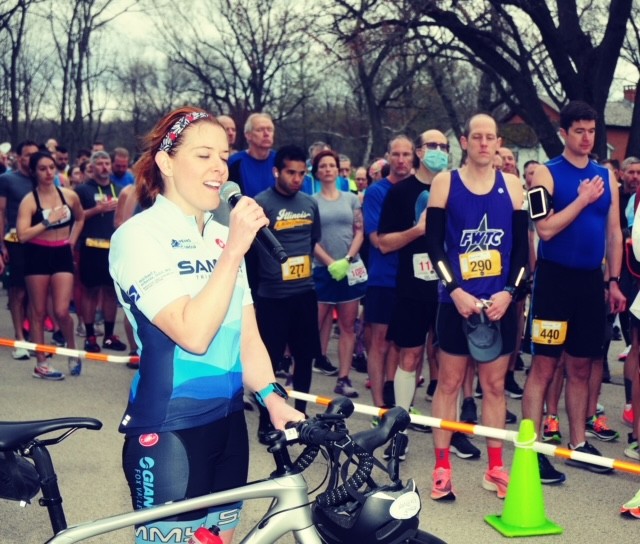 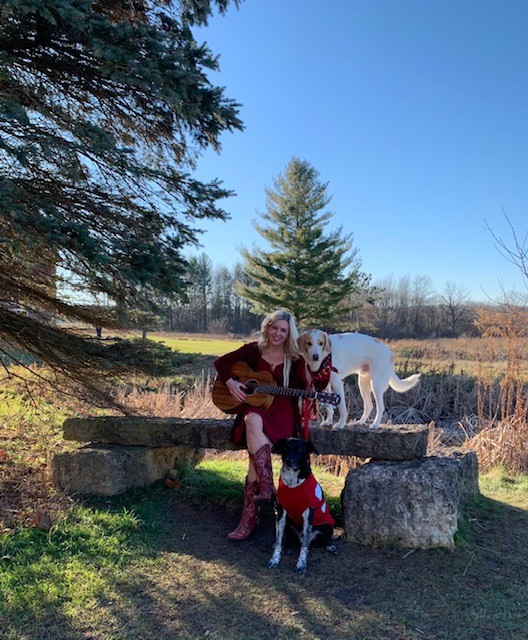 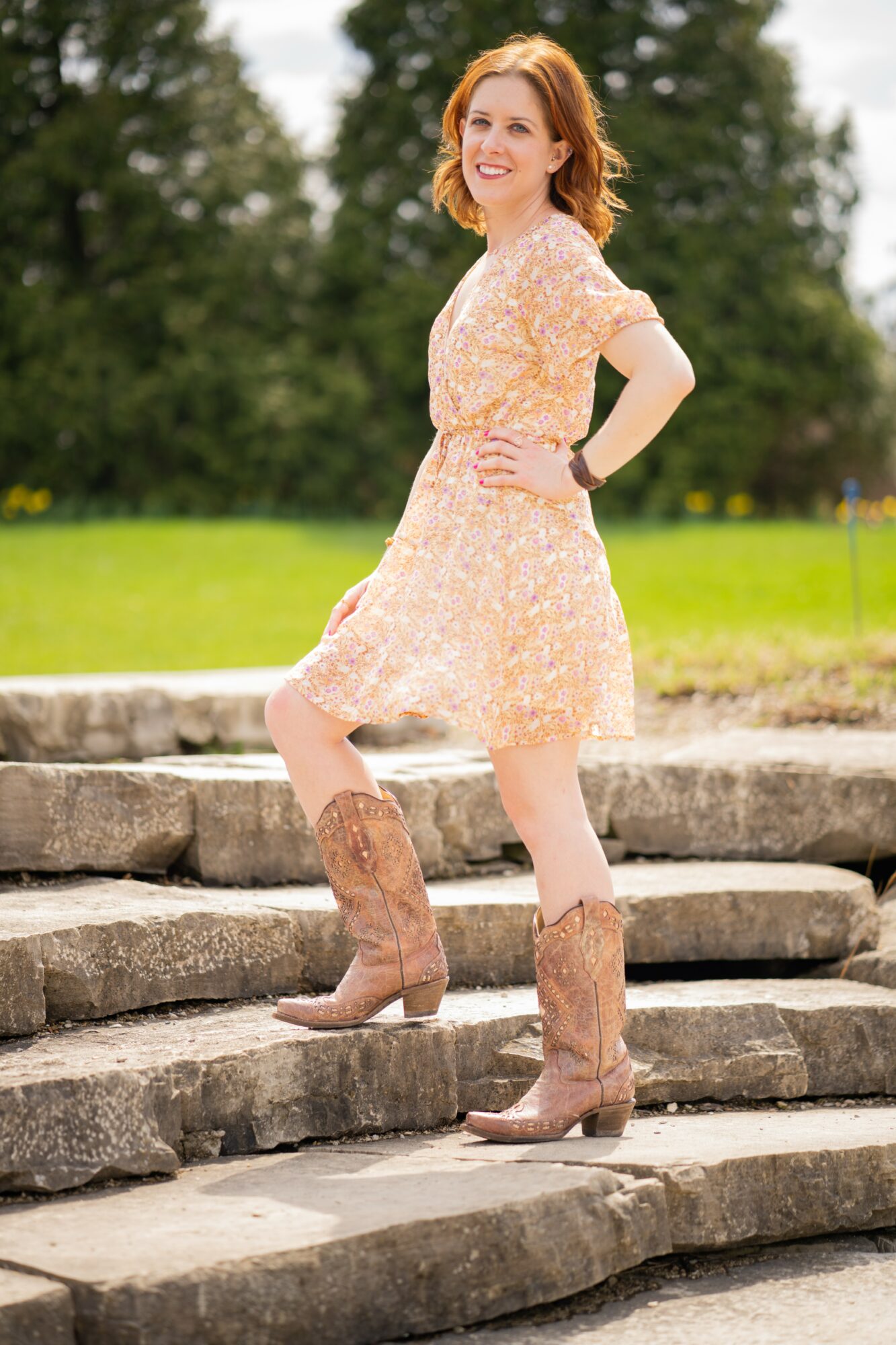 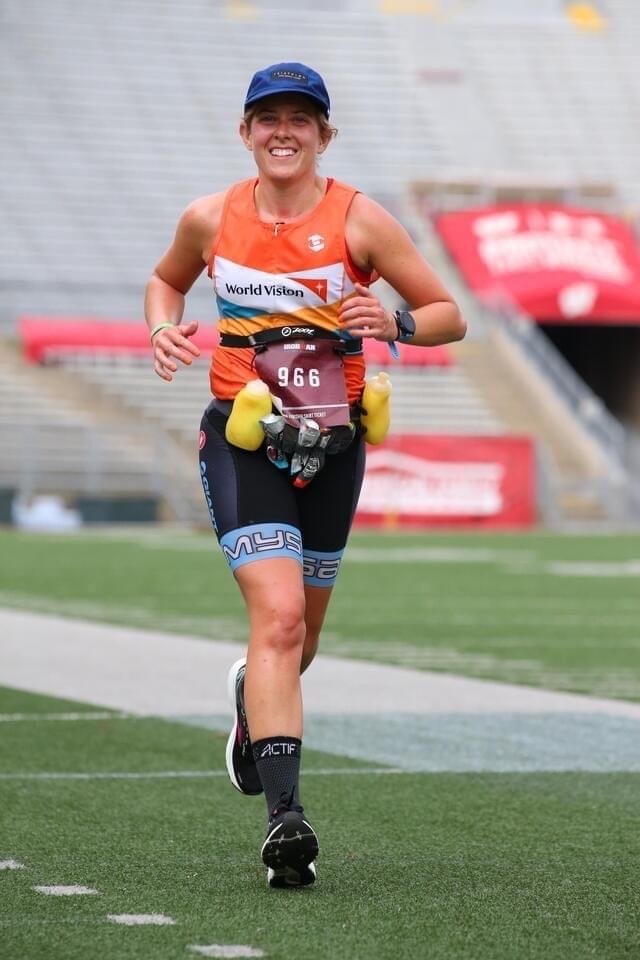 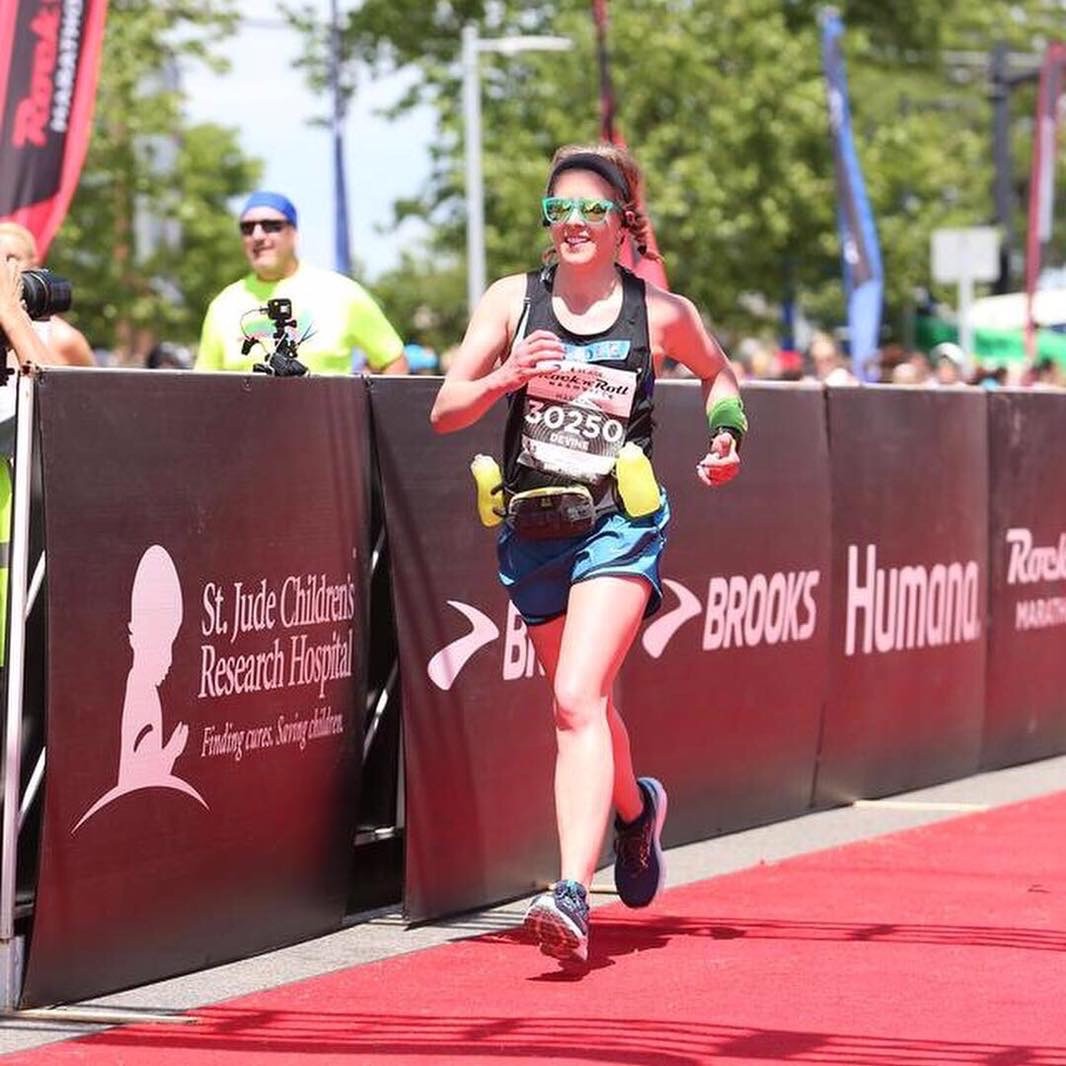 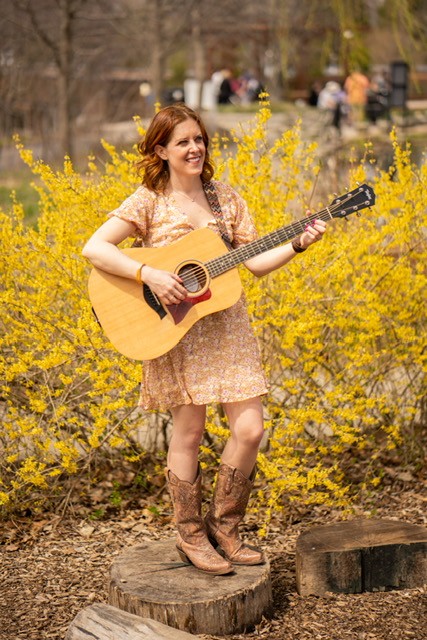 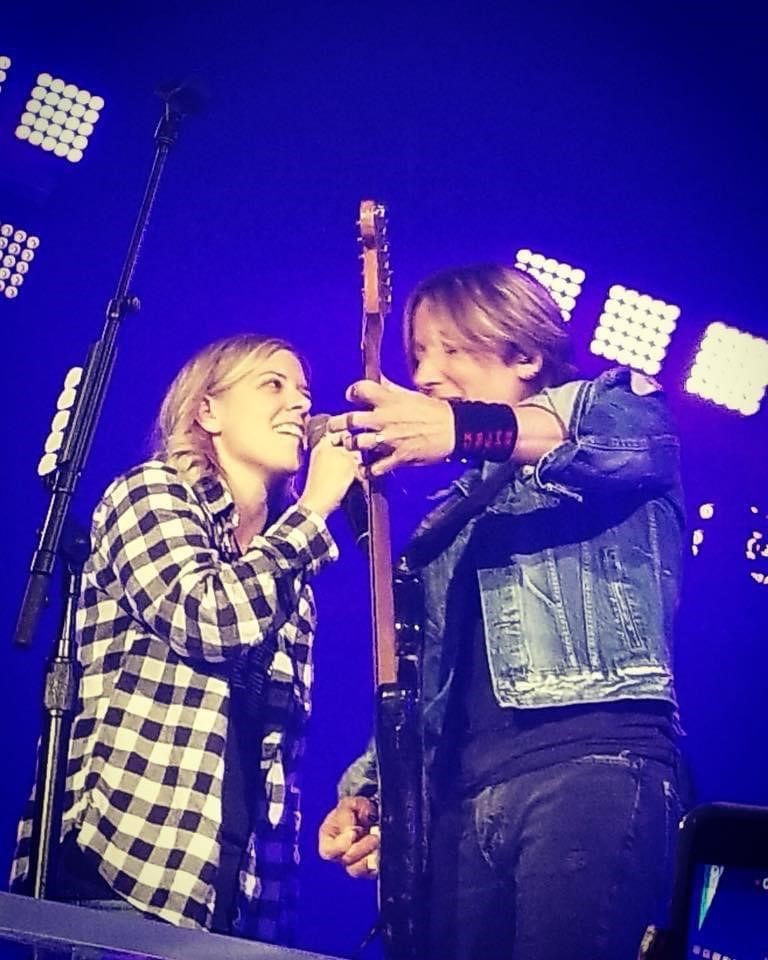 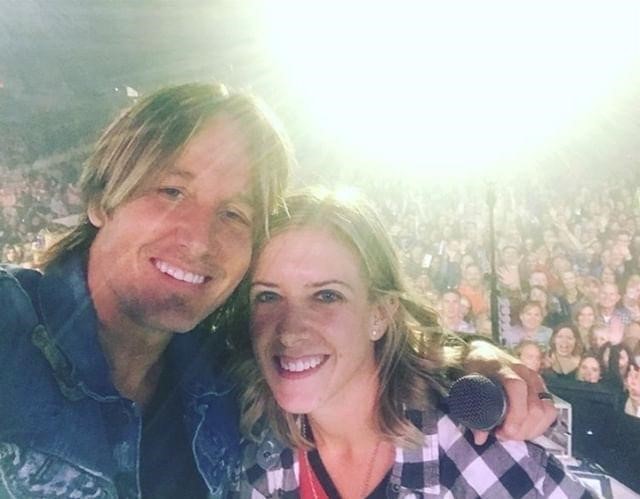 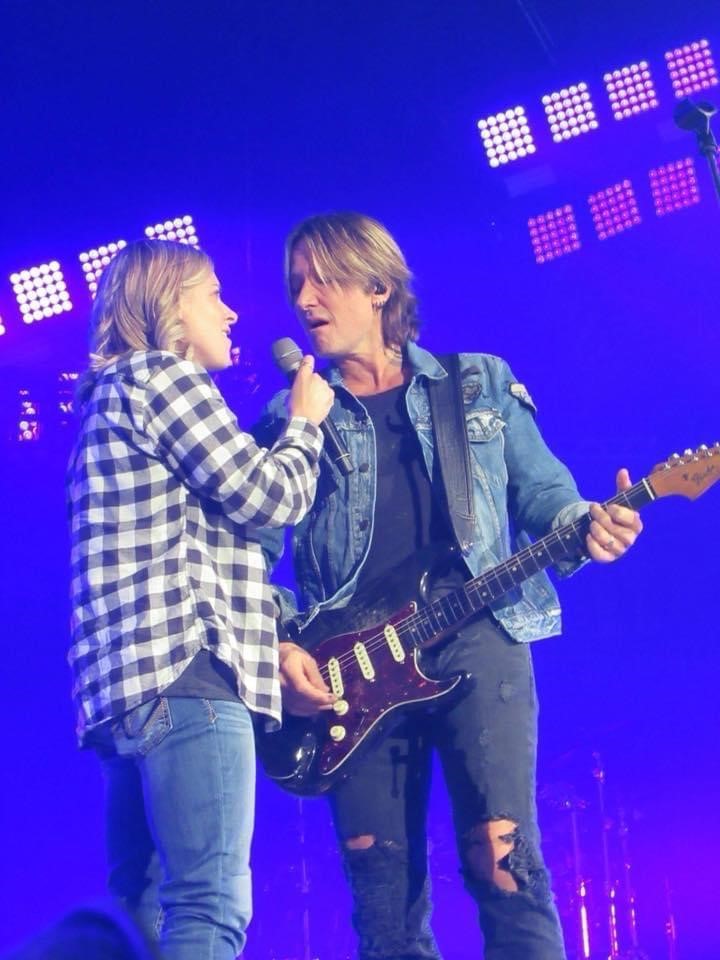