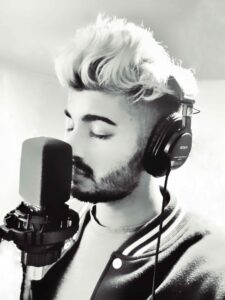 Today we’d like to introduce you to Nik Patel.

Hi Nik, so excited to have you on the platform. So before we get into questions about your work-life, maybe you can bring our readers up to speed on your story and how you got to where you are today?
I started out quite young. As a kid, I was always artistically and musically inclined, and creativity was a constant throughout my learning years. From watching TV (specifically the Nickelodeon show Drake & Josh), I started to gain interest in learning how to play the guitar. Although I loved it, through the twists and turns of ever-changing interests you succumb to growing up, playing the guitar became more of an occasional thing. However, I believe everything comes full circle in the end and eventually, music caught back up to me. Ever since then, I’ve always had a love to writing and playing. Now, I really cannot imagine myself not partaking in being a creative.

I was born in America to an English father and a New Zealander mother. I’ve spent time in both the United States and the United Kingdom, and they both hold very special memories of my life. Having two homes is brilliant and music has always been a way for me to bridge across the two through my growth and experiences.

Alright, so let’s dig a little deeper into the story – has it been an easy path overall and if not, what were the challenges you’ve had to overcome?
I think retrospectively life seems more smooth when I’m looking back and not living in it. I’ve definitely gone through mental battles especially as everyone else and it takes a lot of time to find your way through, but for me, having music there was always the key for my mental health. Being able to pick up the pen so to speak and just write down everything going on has really allowed myself to overcome those struggles. A lot of my struggles have been internal, and I’ve tried my best to better myself as much as I can. Insecurities and confidence are two extremes that I’m still working to balance.

Thanks – so what else should our readers know about your work and what you’re currently focused on?
I am a singer-songwriter based in Atlanta who is on the cusp of moving to Nashville. I would say that I’m more known for my songwriting as I’ve never really viewed myself as a singer, but I have released my first album, Identity, which is a combination of both my early EPs (LILLY & LANA). I am insanely proud of myself for being able to put this together. Of course, I had a lot of help along the way and I’m so grateful for those people. In high school, I remember just imagining having songs on iTunes and thought that that would be so cool! But to now have these 11 songs still blows my mind. This album has meant so much to me because the concept of this album is based around two halves of my identity (hence the name). My first EP, LILLY, is a tribute to my English half which formulates the important places in my life in the UK: Liverpool, Ipswich, Leicester, London, and Yorkshire. My second EP, LANA is a tribute to my American half which formulates Los Angeles, Atlanta, Nashville, and Athens. To take it back to the beginning, my first EP was first conceptualized living in Liverpool, England. I was in my bedroom flat playing with some unfamiliar chords on the guitar. Suddenly, I start rifting whilst looking out my window and boom. The lead single, “You’ll Never Be Mine”, just presents itself. Sometimes, these sorts of songs are very rare, and from then on, a lot of songs starting flowing through me based on my life at the time and all of the emotions of living in England. Those five songs are really what lead me to seeing myself doing my own artistry and working on my own sound. I had so much work built up in me without a real sign to start something real. One of my close friends always told me that I needed to release my own music and “You’ll Never Be Mine” was the sign that I needed.

I always had a taste for Singer-Songwriter, Pop, and R&B and so this album allowed me to really explore where I want to take it. Especially with LANA, I wanted to really explore the R&B influence that I have while keeping the Singer-Songwriter roots that I always had in my early stages of writing. Especially being British American, I can pull ideas from two different roots and create my own perspective in my music.

I hope that going forward, I continue to explore my passions in writing and now in recording, but I also hope that I get to write songs for other people at some point in my journey. I still love to write and that’s still my favourite part of being a creative. In addition, people can also find me as a producer and host of a music professional podcast called the ‘Artist Rights Watch’ where me and a couple of my mentors talk about the current issues in the music industry. We’re about to start rolling out Series 2. It’s been a joy to not only be part of the conversation but to also learn from such pillars of knowledge. I’m always eager to learn more and I hope we get to continue to have these conversations for many years.

Where do you see things going in the next 5-10 years?
In my podcast, The Artist Rights Watch, we actually rift on current issues and where that takes us into the future of the industry. The music industry is ever-changing due to so much technology growth. Take streaming for example. It’s changed the music industry forever and what’s next I’m not completely sure, but I know that big shifts are bound to happen in this industry, but no matter what, I hope that artists, audiences, and music professionals continue to grow and prosper.

From a personal creative stand point at least, I hope in the next 5-10 years I’m as deep as ever in the industry. I also work as a music professional and that’s been brilliant. I just hope that I’m fortunate enough to keep both sides of my music passions as successful as they have been recently. Additionally, when I get round to moving to Nashville, a mate and I have plans to produce another album and it’s going to be an amazing project that I’m really looking forward to. Although that should be released way before 5 years, it will really prosper my writing for years to come. 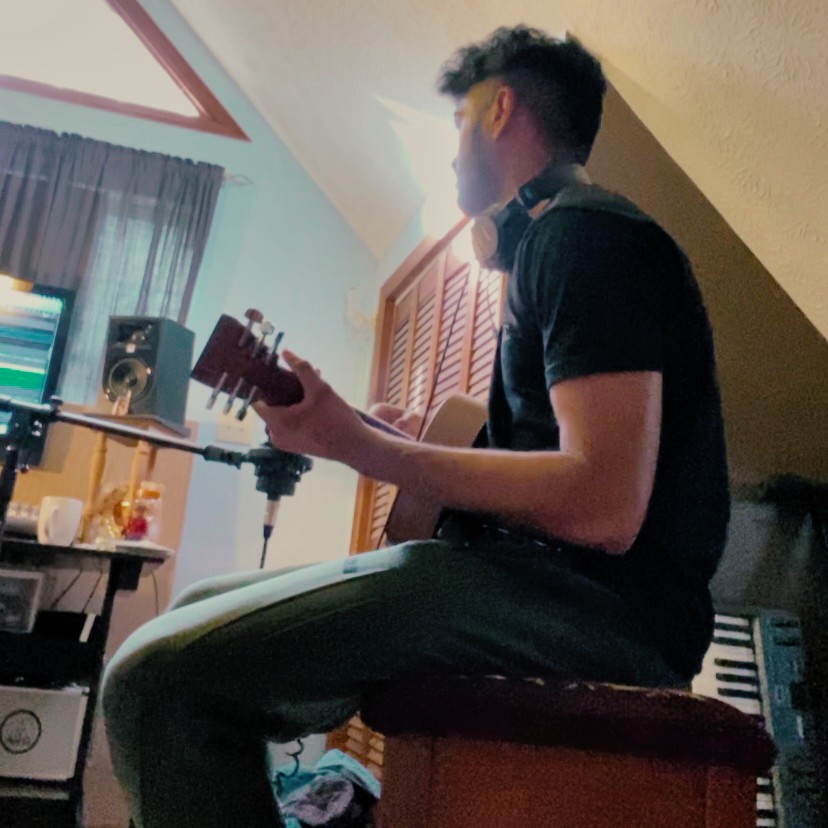 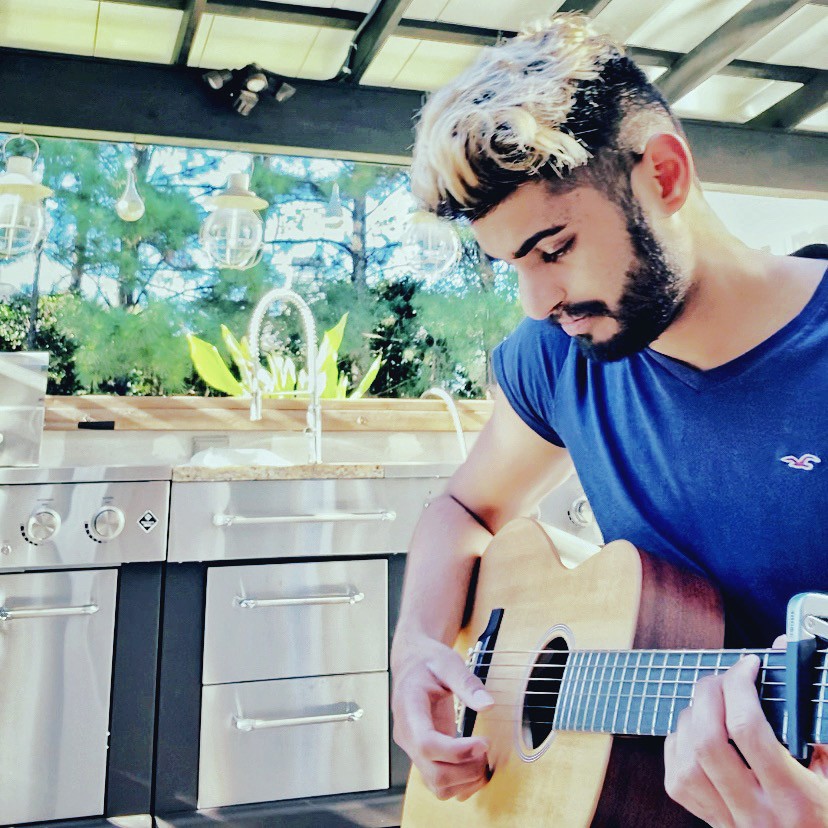 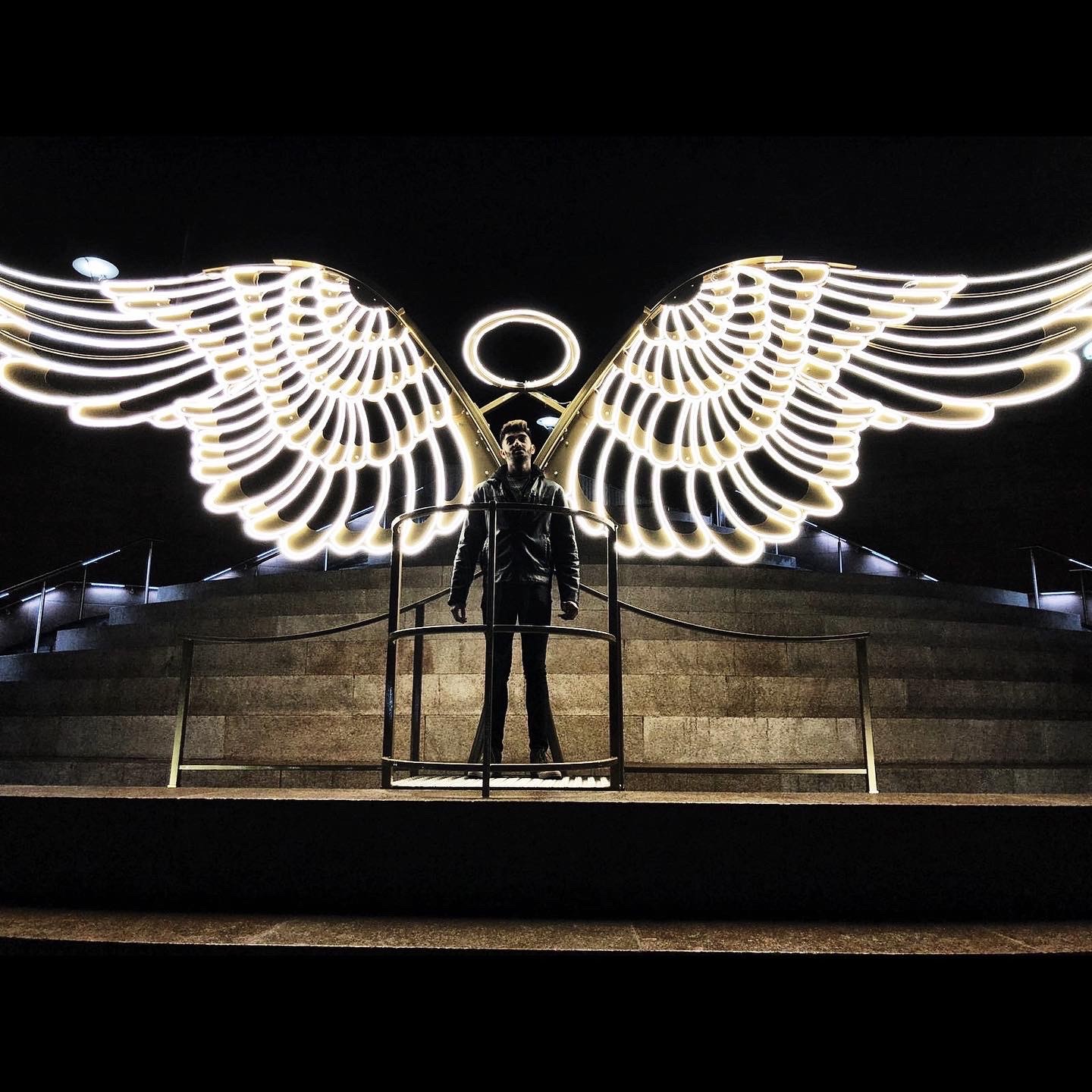 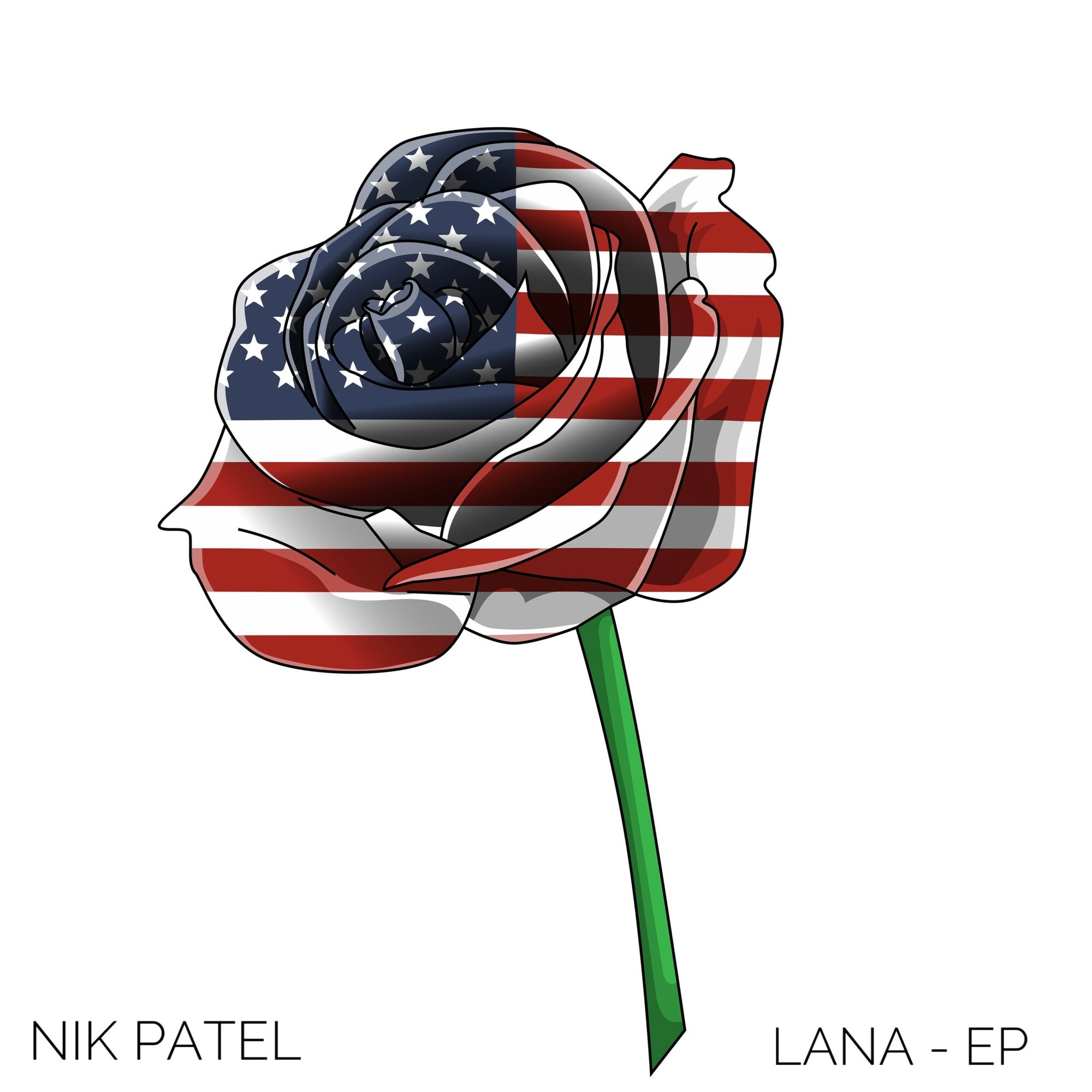 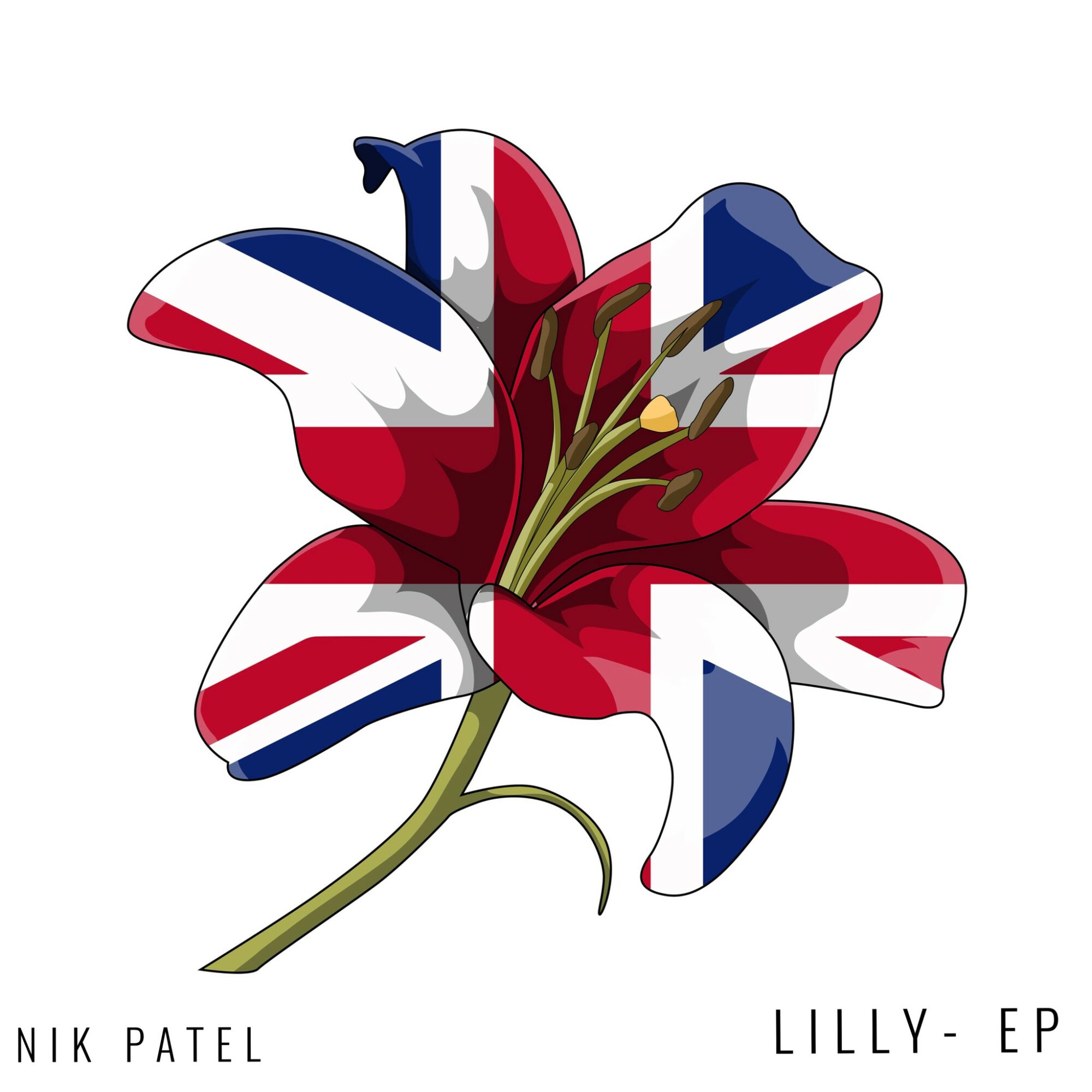 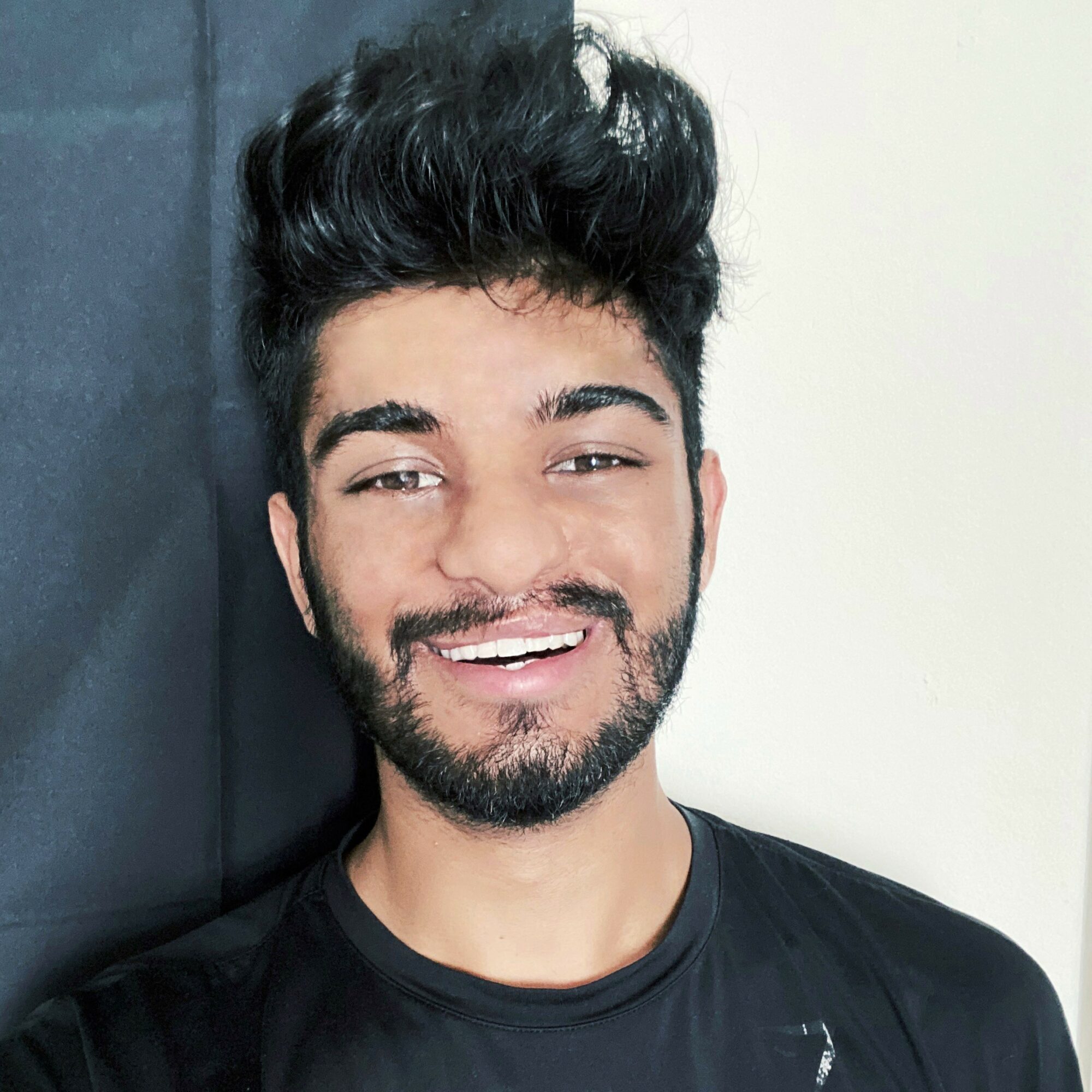 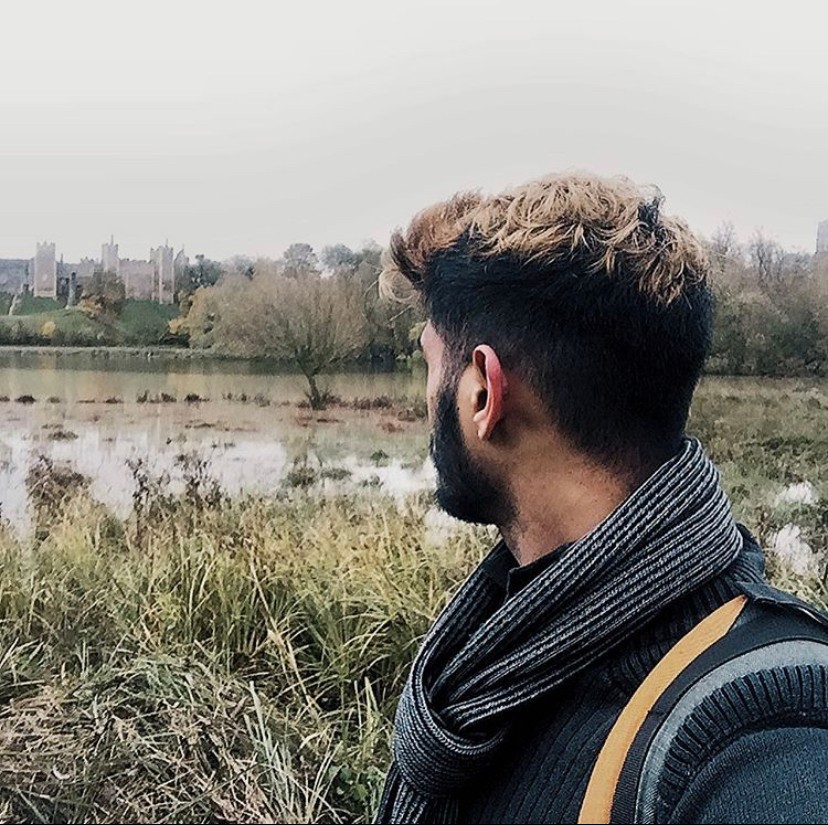 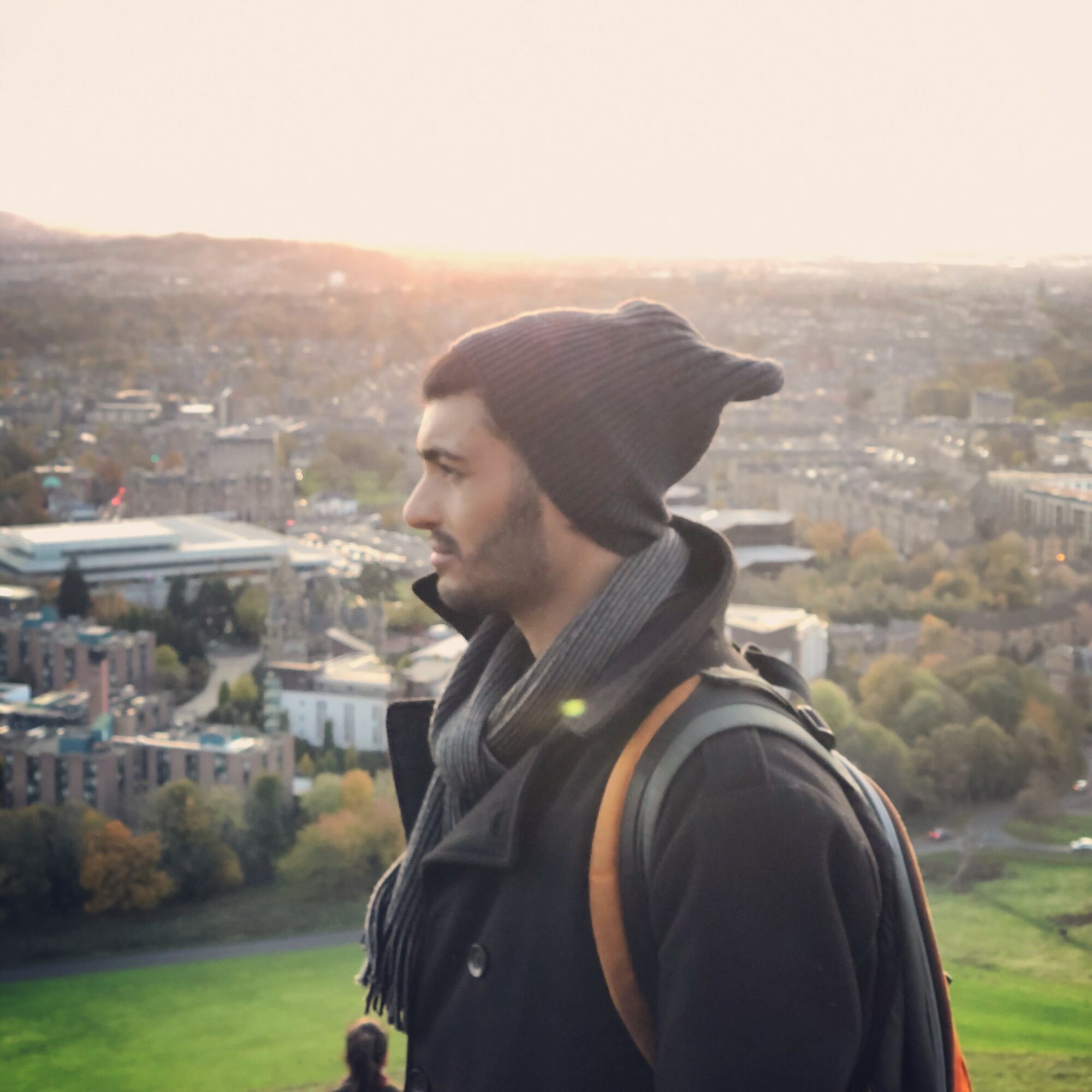