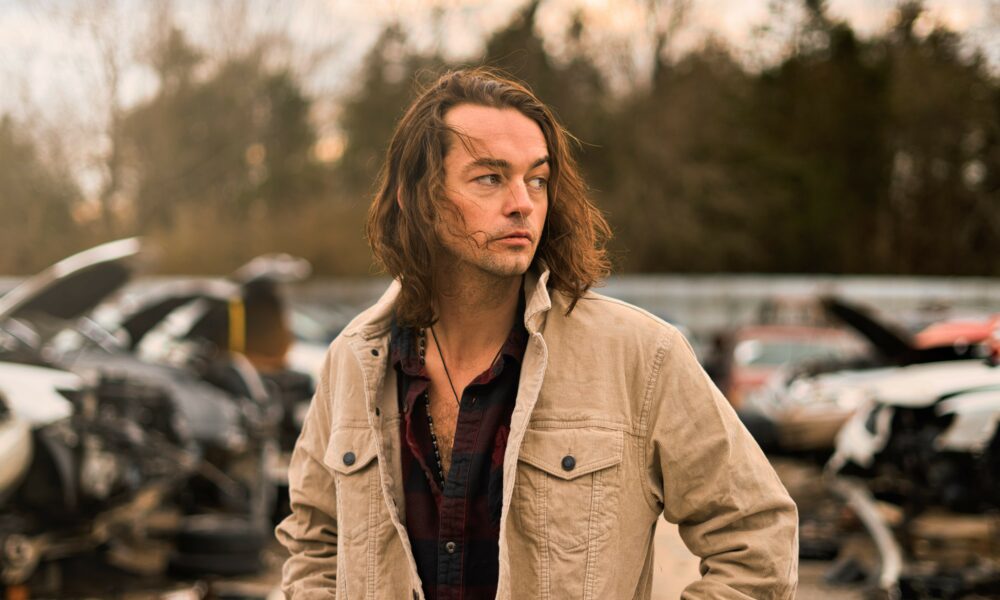 Today we’d like to introduce you to Tom Galloway.

Hi Tom, it’s an honor to have you on the platform. Thanks for taking the time to share your story with us – to start maybe you can share some of your backstories with our readers?
I started showing interest in music at a young age, influenced by my father’s classic rock and country records. I was around 12 when I started getting serious with drum lessons. I played drums and sang for my high school band and kind of just naturally started writing songs with the few chords I knew on the guitar and piano at the time.

I realized quickly that my passion was the craft of songwriting so I eventually shifted my interest to the guitar and music theory as a better facilitator of that. The band I started at the University of Georgia, Mama’s Love, toured throughout the country during my time there and after we graduated until about 2014.

The band inevitably took a break around this time, but prior to this, we went to a studio in Charleston, SC, to record what would have been the fourth Mama’s Love record Eventually Mama’s Love did reunite to record a fourth record in 2021 entitled, Sol, but that’s a whole other story.

Back to the record from 2014- it was in a cluttered, half-finished state. It was eventually shelved because we all went our separate ways. My way was Nashville, TN. I thought it was the best place to be in the south for songwriting and the music industry. Since moving to Nashville, I’ve been in several bands, and writing projects, and I have released 2 solo records (Cross Currents, Rearview).

It was during 2020 that I uncovered the dusty hard drive that contained these 2014 Mama’s Love sessions, and out of nostalgia and curiosity, I opened them up. I kept wishing how we had finished that record long ago but also saw an opportunity to still make it happen as a solo record.

Long story short, I ended up salvaging the basic tracks from the songs I had brought to that 2014 session, we reset the sessions up in Nashville and had all my Nashville people overdub to finish it up. We tried to keep as many of the old tracks as possible and we were lucky to find an interesting blend of all the parts and players.

I thought Wreckage would be an apt title because that’s what the sessions initially felt like, old wreckage of the past, trying to salvage little parts to make it into the art that it was always meant to be.

Would you say it’s been a smooth road, and if not what are some of the biggest challenges you’ve faced along the way?
It’s never a smooth road but that’s what makes it interesting.

The music industry has continued to get harder. Touring was the main income generator and then covid ended that for a couple of years.

You’ve got to appreciate the small wins that can happen daily and look past the overwhelming nature of the business, try to stay creatively driven, and at the moment

Thanks for sharing that. So, maybe next you can tell us a bit more about your work?
My favorite thing to do is sit in a room and write a song. Sometimes regimented, sometimes spontaneously, sometimes with others, or for another artist or band, or writing just for yourself, something you wouldn’t show anyone else.

It’s a therapeutic thing for me personally, and it is an essential part of my mental health.

Creativity in general- working hard on something that really doesn’t feel like “work” and then being able to look back on that and say that you made something out of nothing, no one can take that from you.

Can you talk to us a bit about happiness and what makes you happy?
I’ve found that happiness is always accessible in the present moment. I find myself getting down when I focus on the past or stress over the future, both of which are illusions.

It can be a struggle for sure, but my main mantra when I need to reach my higher self is gratitude. 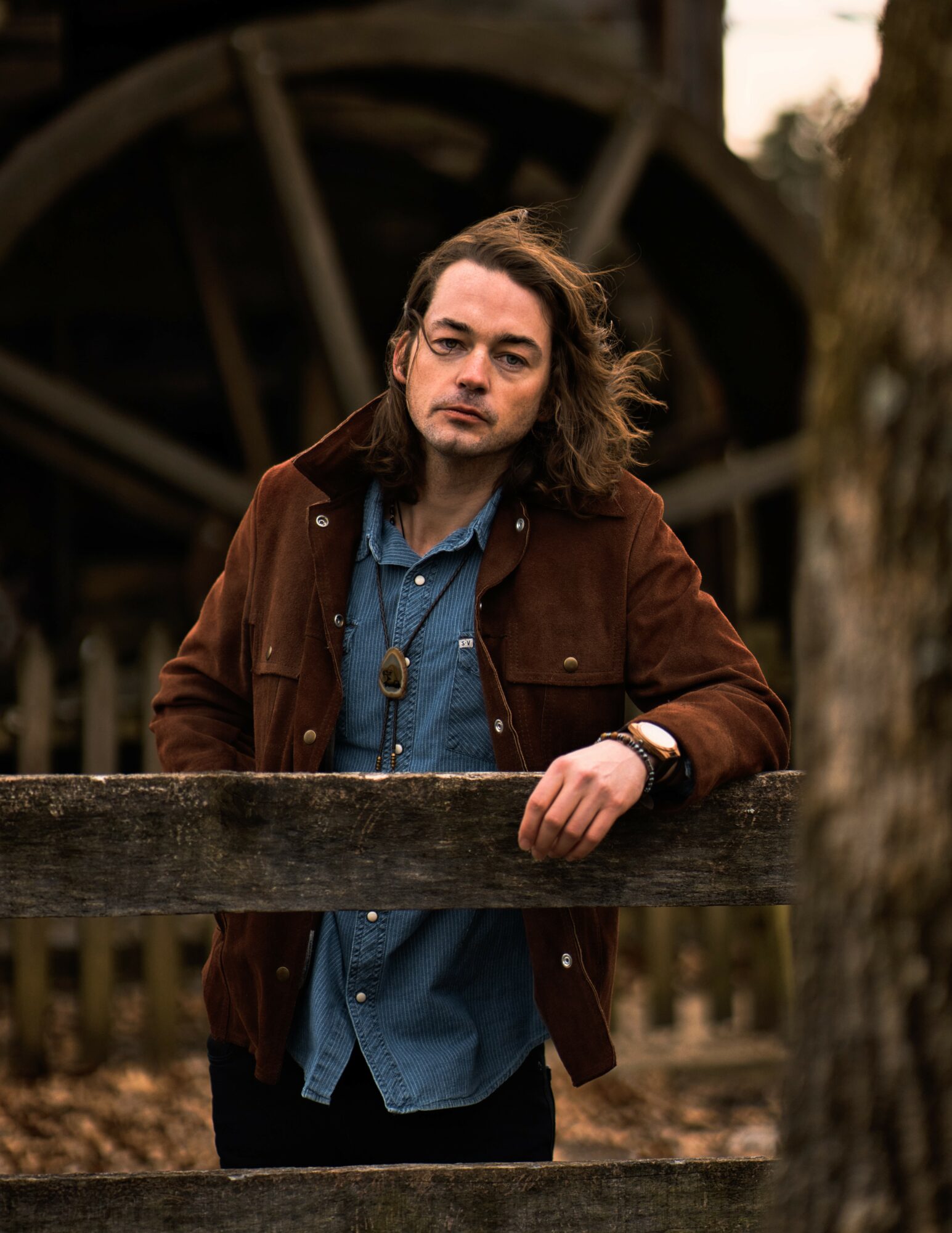 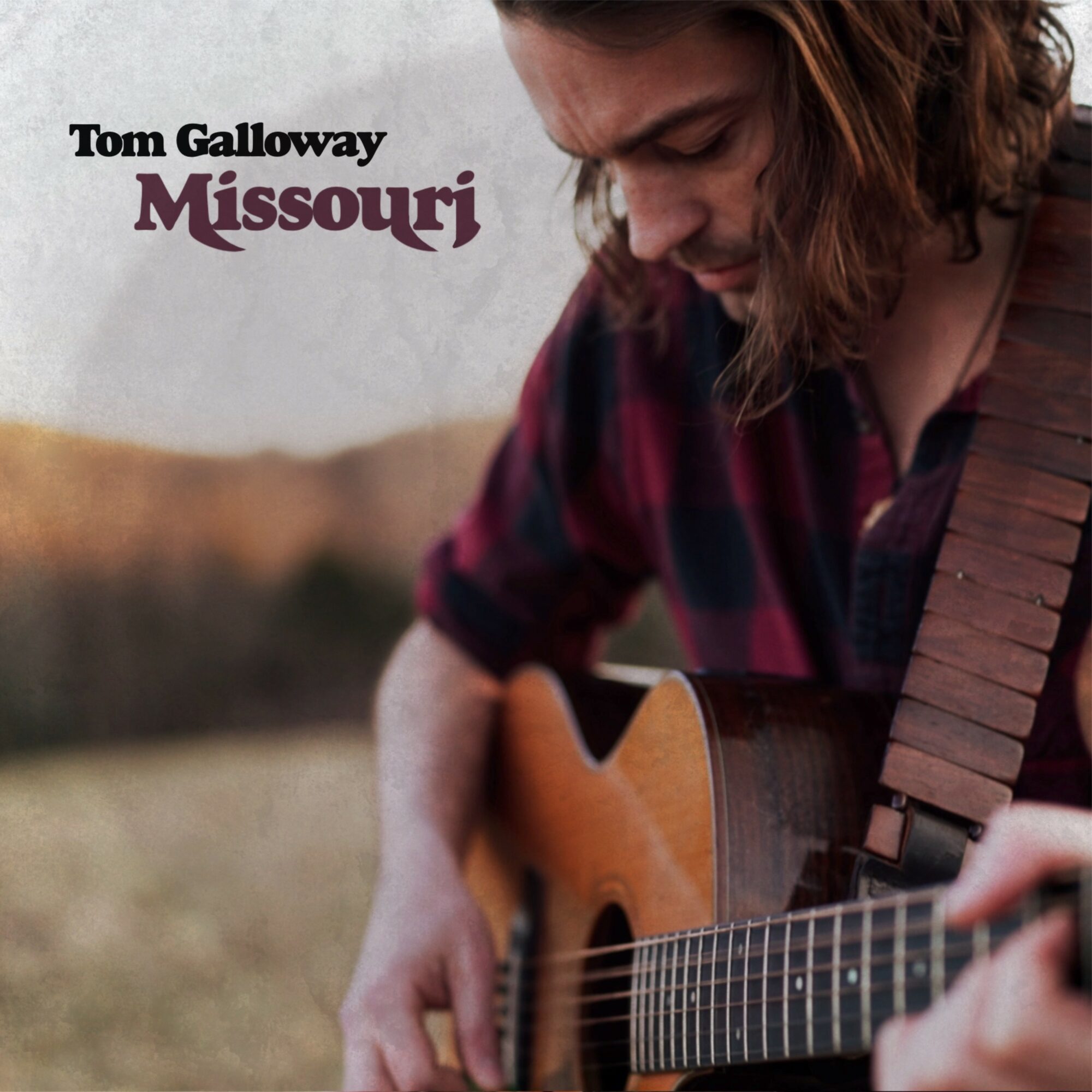