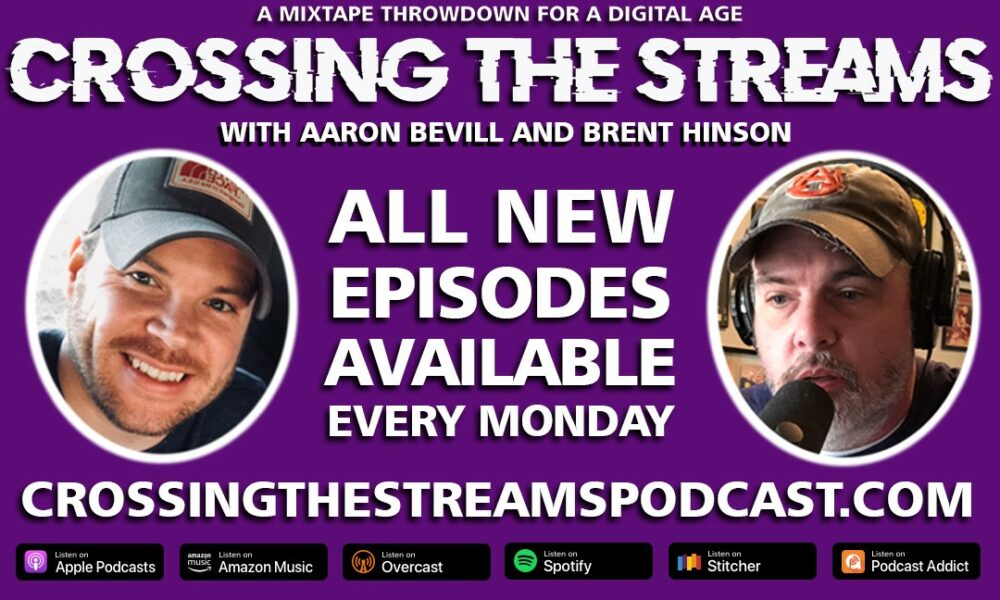 Today we’d like to introduce you to Brent Hinson.

Hi Brent, so excited to have you with us today. What can you tell us about your story?
The Crossing The Streams Podcast first came together in early March 2020.

Aaron Bevill and I work together during the day as videographers and editors for an online training company.

In early 2020, our company started looking at the possibility of generating content for a potential podcast series related to the training we produce.

Not having any previous podcast or radio experience, Aaron came to me about launching our own weekly music podcast as a way for him to get comfortable behind the microphone.

Graduating with a degree in communications from the University of Tennessee-Martin in 1999, I’ve served as both an on-air talent and a commercial producer for various radio and tv stations in West Tennessee for over 20 years.

I came up with the concept of “Crossing The Streams” as a throw-back to the days of exchanging mixtapes in order to introduce your friends to new music.

Being on-the-go with a wife and 15 years old son, I don’t get to explore a lot of newer music and, growing up with a more religious background, Aaron missed out on a lot of mainstream music that I grew up listening to.

Each week, we exchange three songs from an artist or band that we’re not familiar with via Spotify and Apple Music Playlists. After that, we listen to the songs all week and then record the episode. Not only do we talk about our reactions to the songs but each of us do a good deal of background research on the artists and music as well.

I usually pick out singers and bands from the 1960s to 1990s and Aaron usually makes picks from artists from 2000 to the present day.

Our first episode launched in March 2020.

Between living far apart (I’m in Union City, TN and he lives in Smyrna, TN) and COVID, we record each episode by using FaceTime on our computers. We each record our own audio separately and then, once finished, I upload my audio file to Google Drive, Aaron syncs the files together and seamlessly edits the episode together.

Because we know building an audience takes consistency, we have published a new episode every Monday morning since March 2020. (*We did take off the first week of January this year but that’s the only time we didn’t post anything new … we wanted an extra break over the holidays).

The surprising aspect of the podcast is how is seems to resonate with not just regular podcast listeners but also the artists we cover as well.

We’ve been fortunate enough to have Kyle Shutt, guitarist for The Sword, for Episode 26, Toad The Wet Sprocket singer Glen Phillips for our 50th Episode, the directors of the documentary Vinyl Nation for Episode 30, and, most recently, two members of the Nashville band Goodbye June for Episode 85.

We also feature actor Ryan King as a guest from time to time. Ryan is an actor, comedian, and writer from Atlanta with various tv and movie credits.

There is no giant team behind us, it’s just Aaron and me. He handles the recording and editing and I focus on the marketing and promotion.

We both love music and are passionate about helping others discover the artists and songs that inspire us.

Each Friday at noon, we release a “companion playlist” for each episode so listeners can hear the songs we’ll talk about in the next episode before they listen to us discuss them.

I’m sure you wouldn’t say it’s been obstacle free, but so far would you say the journey have been a fairly smooth road?
The most obvious challenge for us is distance. With a nearly 3 hour gap between us, Aaron and I have only sat in the same room three times to record an episode.

However, since we launched around the time COVID hit, we’ve been able to incorporate video chatting (via FaceTime) so we can see each other while recording. It took us some time to get adjusted to recording online instead of in-person but we’ve taken to things well.

Again, this is a project we do in our personal time so we’ve learned how to communicate with each other effectively in order to produce new content every week.

Thanks for sharing that. So, maybe next you can tell us a bit more about your work?
As I mentioned, Aaron and I both work for the same company. Our company has offices in Martin, TN and in Franklin, TN.

We both work as audio/video engineers serving as videographers, editors, and graphic designers.

We’ve been able to take the skills we use on a daily basis for our jobs and incorporate them into the podcast as well. From editing audio to creating promotional videos, we’re able to add extra touches to our content.

We all have a different way of looking at and defining success. How do you define success?
Success is usually built around the notion of a measurable parameter.

For many, that parameter is usually focused around something financial or widespread acclaim.

For us, we view success as doing high-quality work while doing something we love. 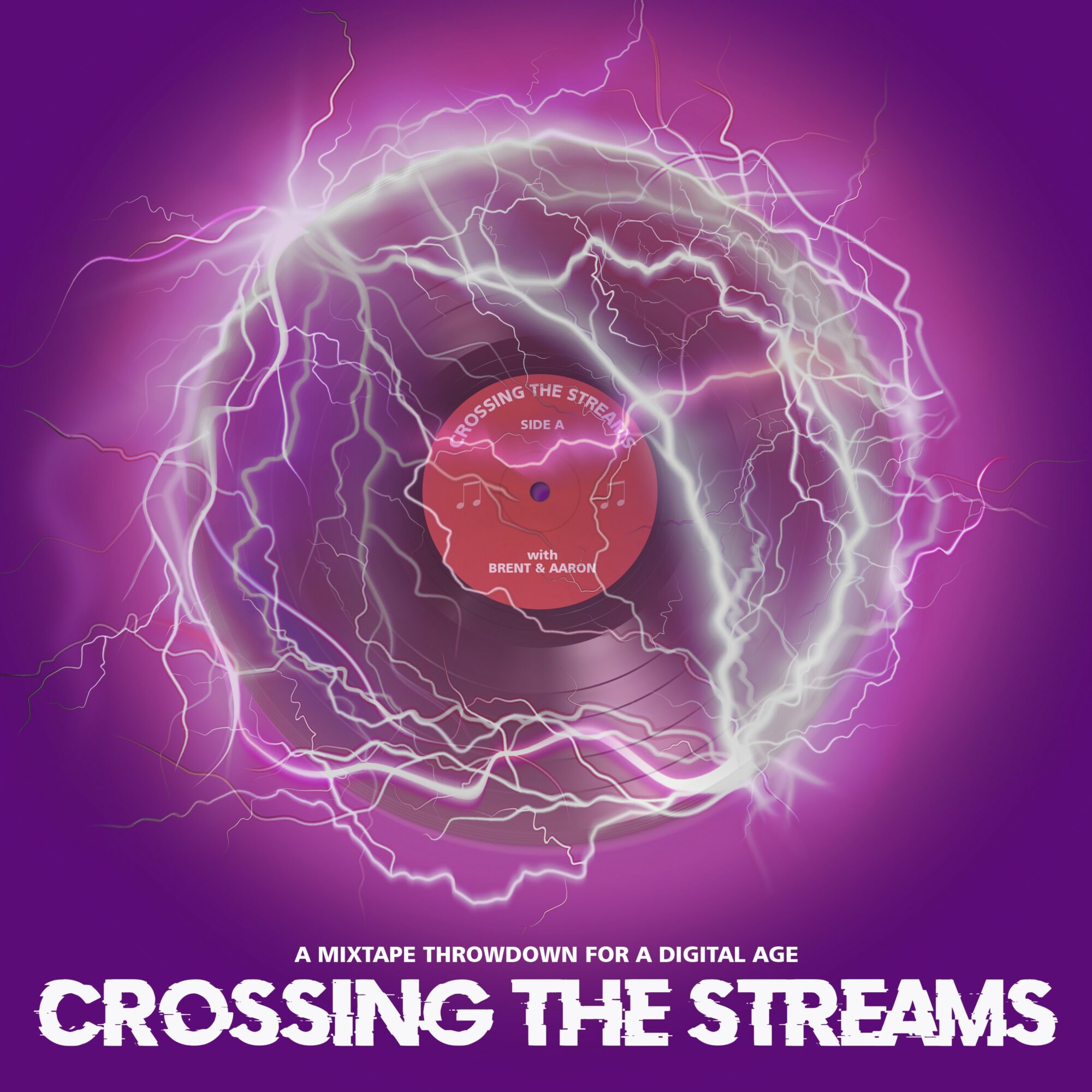 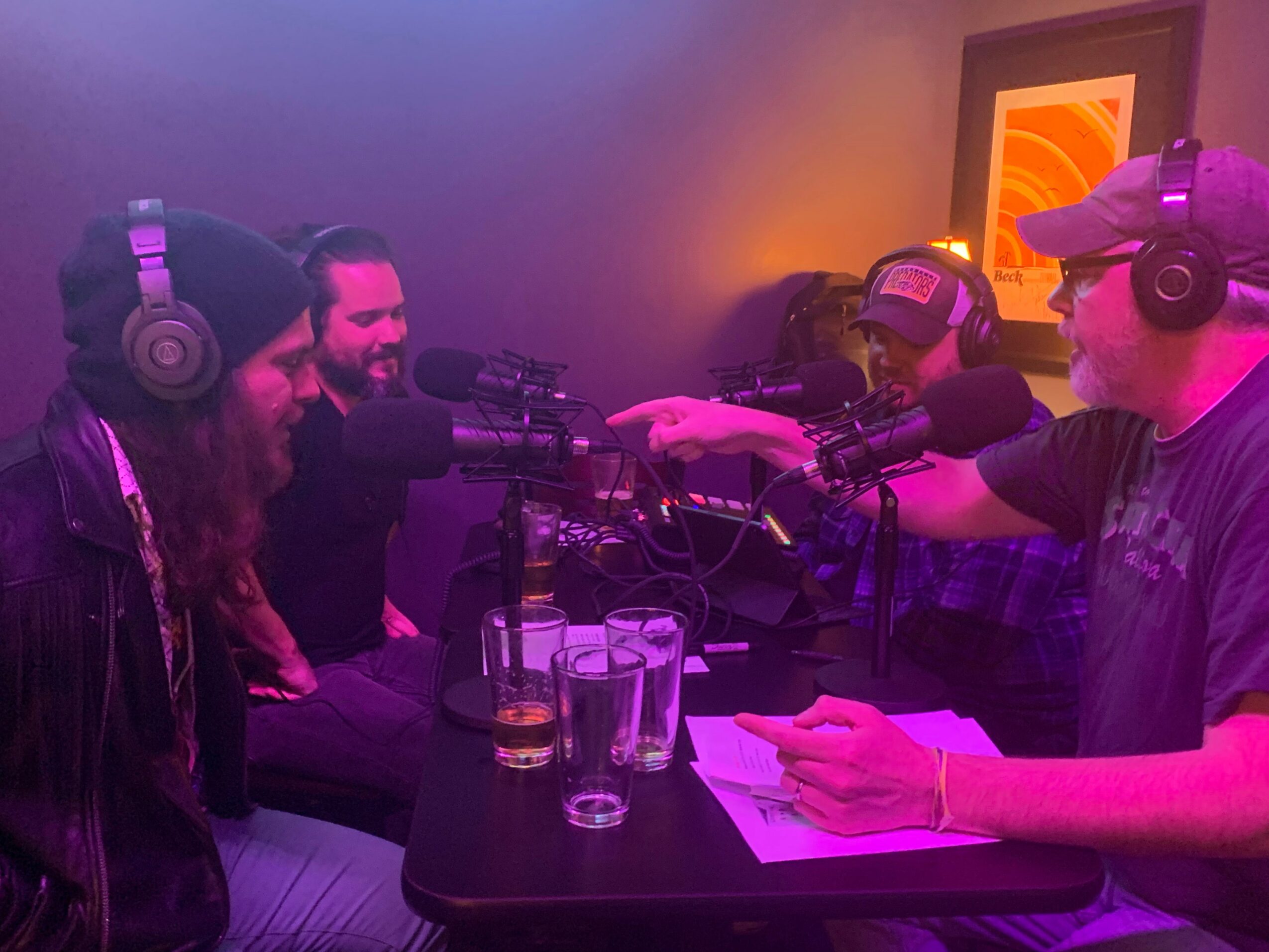 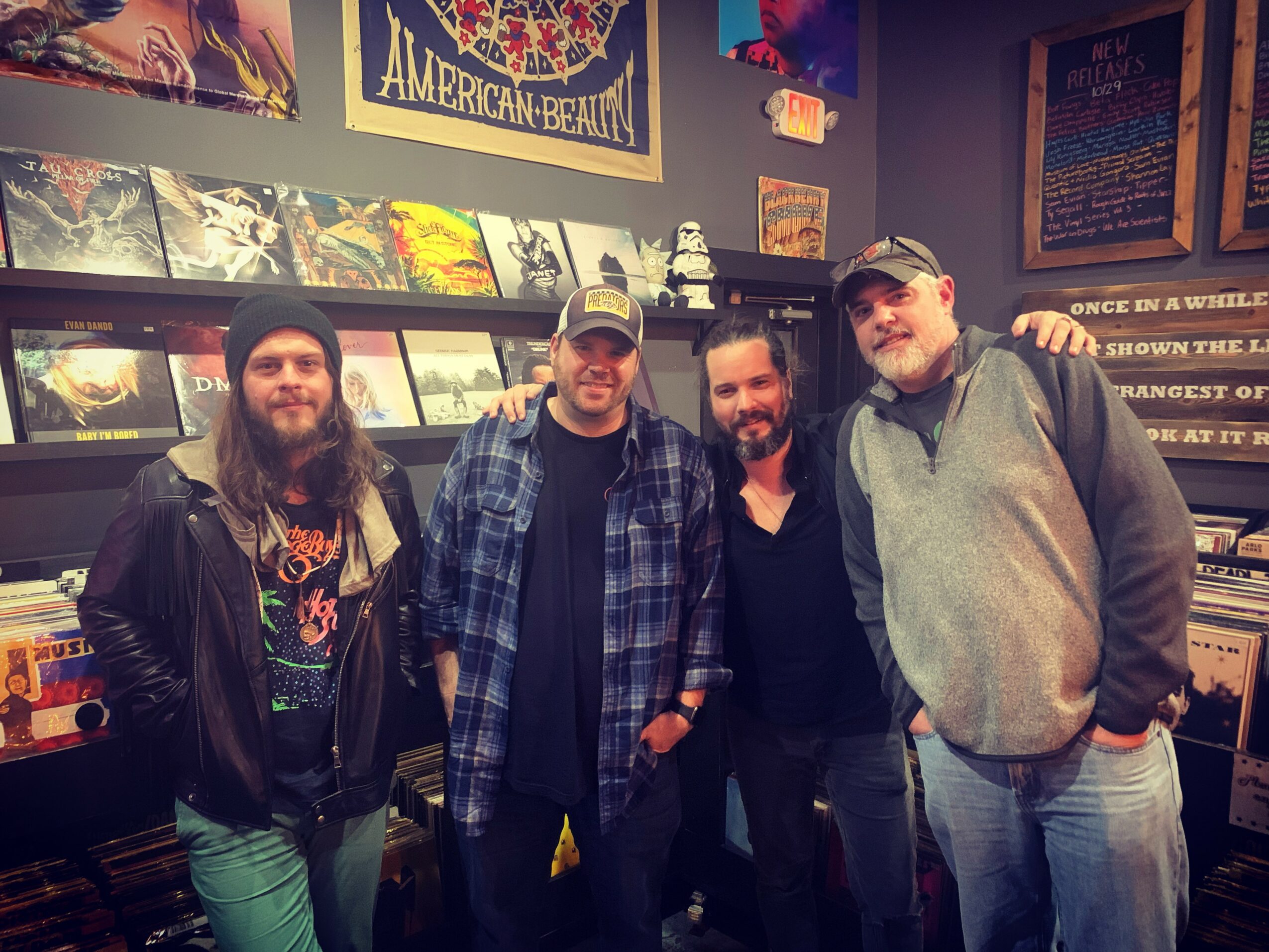