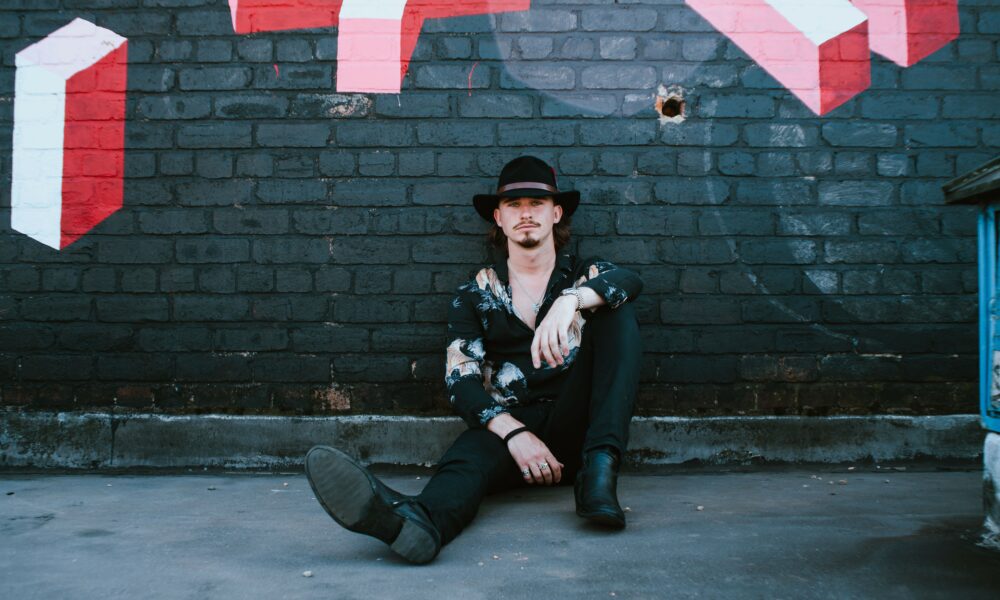 Today we’d like to introduce you to Chris Andreucci.

Hi Chris, so excited to have you with us today. What can you tell us about your story?
I’ve always been musical and from a young age, I loved performing and expressing myself through music. My parents played a big part in my story which started back home in Ayr, Scotland. I was lucky to grow up in a house that listened to a lot of music, from different genres and eras, and it was this musical education that really formed the foundations of my songwriting career. I always struggled to tell people how I felt about things in my life and I could never understand why. It was like that until just after my 12th birthday, when my cousin and I sat down and co-wrote our first song titled “Help Me”. I realized I had found an outlet for saying how I felt and things kind of snowballed from there. I kept writing and improving my craft over the next few years, playing some of the songs with my band at the time. As the story often goes, the band parted ways at the end of high school and when I got to college I continued to write. With more life experience under my belt, I started writing about situations in my life that I knew people could relate to, true stories about heartbreak, love, loss, and about having a good time. In my first couple of years at college, I was playing 2 shows a week to make some cash and I got to debut a lot of these songs and I guess this was the catalyst for my move into the music industry on a full-time basis.

In my third year of college, I went on exchange to the United States where I attended the University of North Carolina at Greensboro. This was a really cool experience and I got to meet a great group of friends who all played music and we spent the semester playing at parties and shows around the town. That summer I got the opportunity to visit Nashville for the first time and play my first writer’s round in Music City. I played a round at Alley Taps in Printers Alley showcasing some of my favorite songs that I had written during my time in NC. The following week I signed a publishing & development deal with Century Music Group here in Nashville and this really kicked things off for me.

I returned to Scotland and finished my last year at college and made the decision to relocate to Nashville after graduation… A long visa process and a pandemic later, I finally made it to TN and I’m super grateful to be here working with some of the best talent in town.

Alright, so let’s dig a little deeper into the story – has it been an easy path overall, and if not, what were the challenges you’ve had to overcome?
It certainly hasn’t been a smooth ride. I had always been told growing up from teachers and friends that music and songwriting was just a dream or a hobby that most people never get to pursue, so I had accepted that I was going to have use my marketing degree and go into what they called a “real job”. The decision-making process to say ‘Hey I’m going to go and do what I love” was difficult and I spent a ton of nights staying up late trying to figure it out. When I finally made the decision to work full-time as a songwriter with Century Music Group, the covid-19 pandemic hit and I got stuck back home in Scotland for around a year and a half. A lot of people would’ve given up and at times I really thought about it but I’m glad I stuck with it as I’m now sat here in Nashville chatting with you today.

Thanks for sharing that. So, maybe next you can tell us a bit more about your work?
I’m a singer/songwriter. My biggest achievements are as follows:

– My album ‘What Don’t Kill You’ was nominated for Album of the Year at the British CMA Awards this year.

– My latest single ‘Killin’ Time’ debuted at No.1 on the UK iTunes charts

I write with a number of different publishers, writers, and artists in town and I’ve been told that I bring a unique energy and perspective into the writing room. I don’t know how true that is but I do feel that being a foreigner in this industry has opened a lot of doors and has put me in some really cool opportunities that I am thankful for.

What makes you happy?
I try my best to make at least one person happy or smile in a day. I think there needs to be more love in the world sometimes and the older I’ve got the more I’ve realized a smile can change a lot of things because you never know what’s going on in other people’s lives. If I can do that through my music and songwriting then I feel like I have achieved my purpose. So, to answer the question, being a positive change in someone else’s life is what makes me happy. 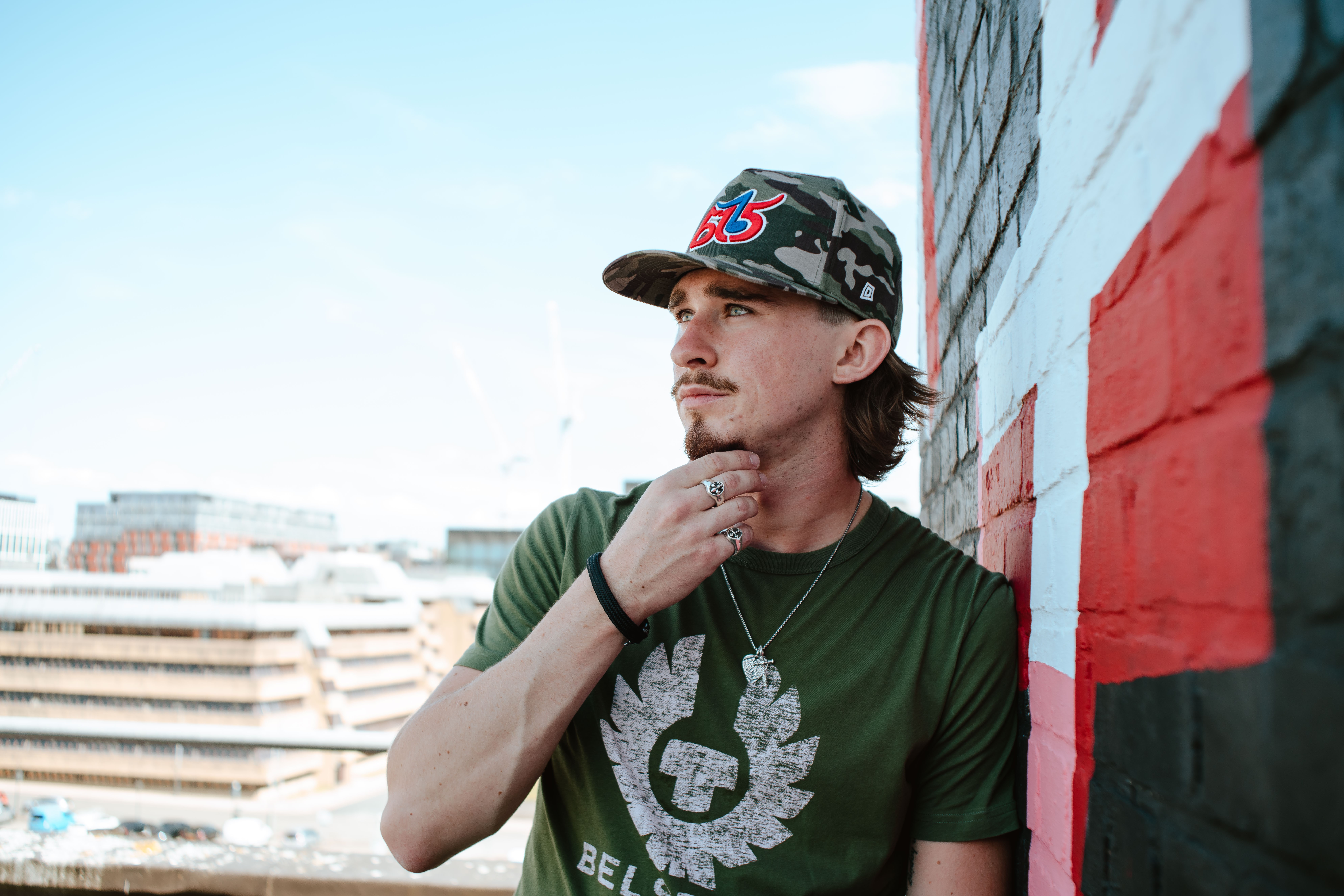 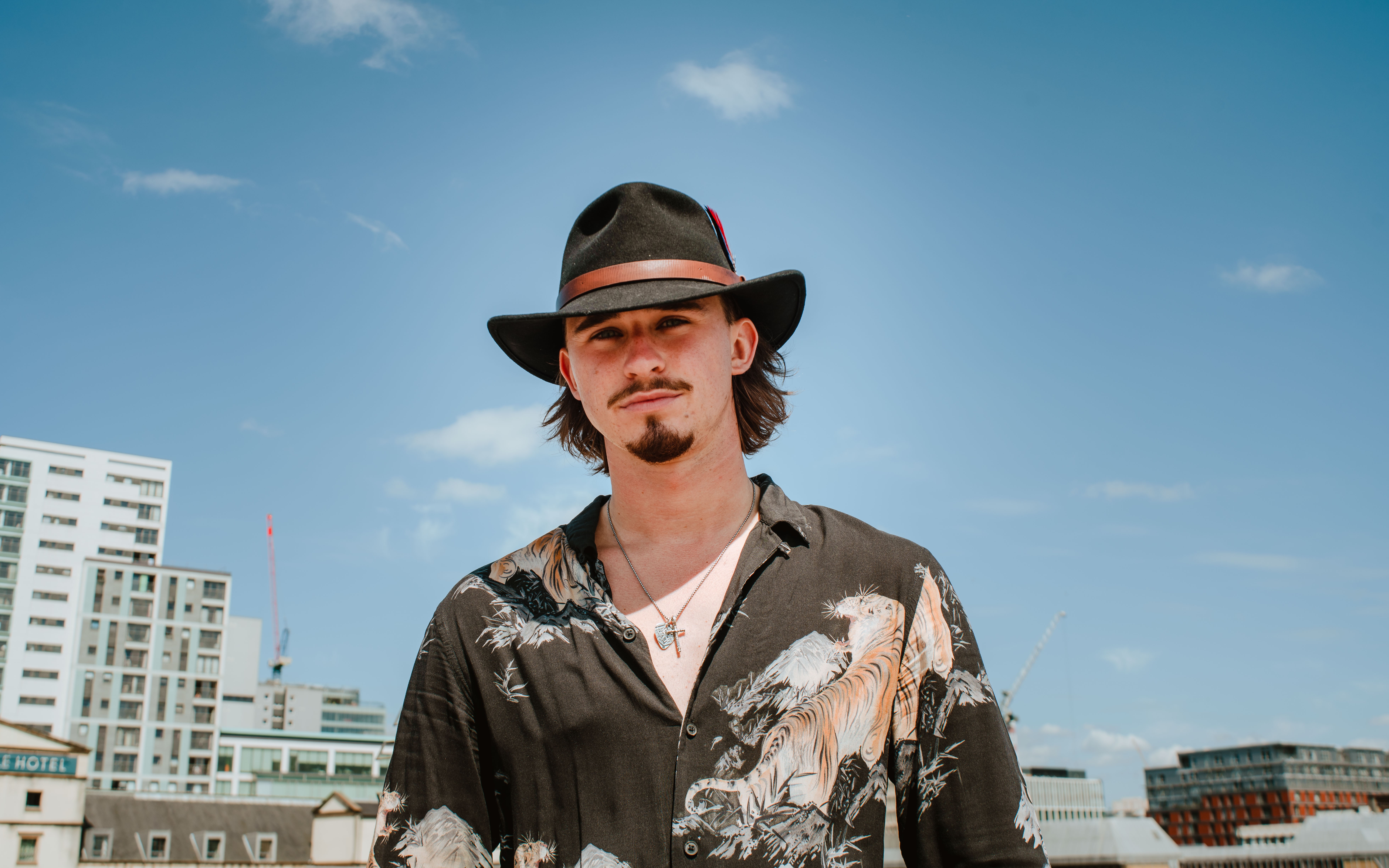 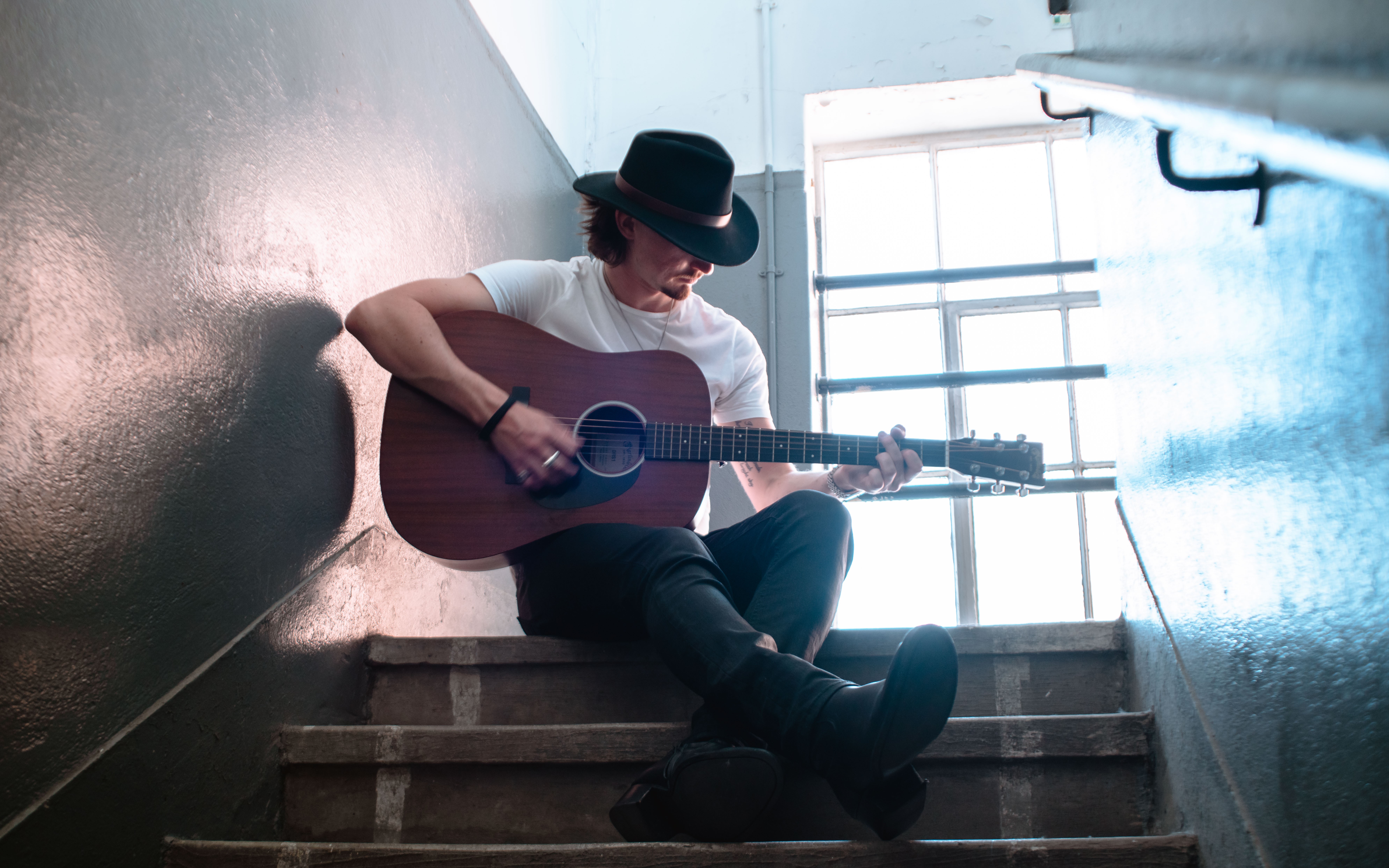 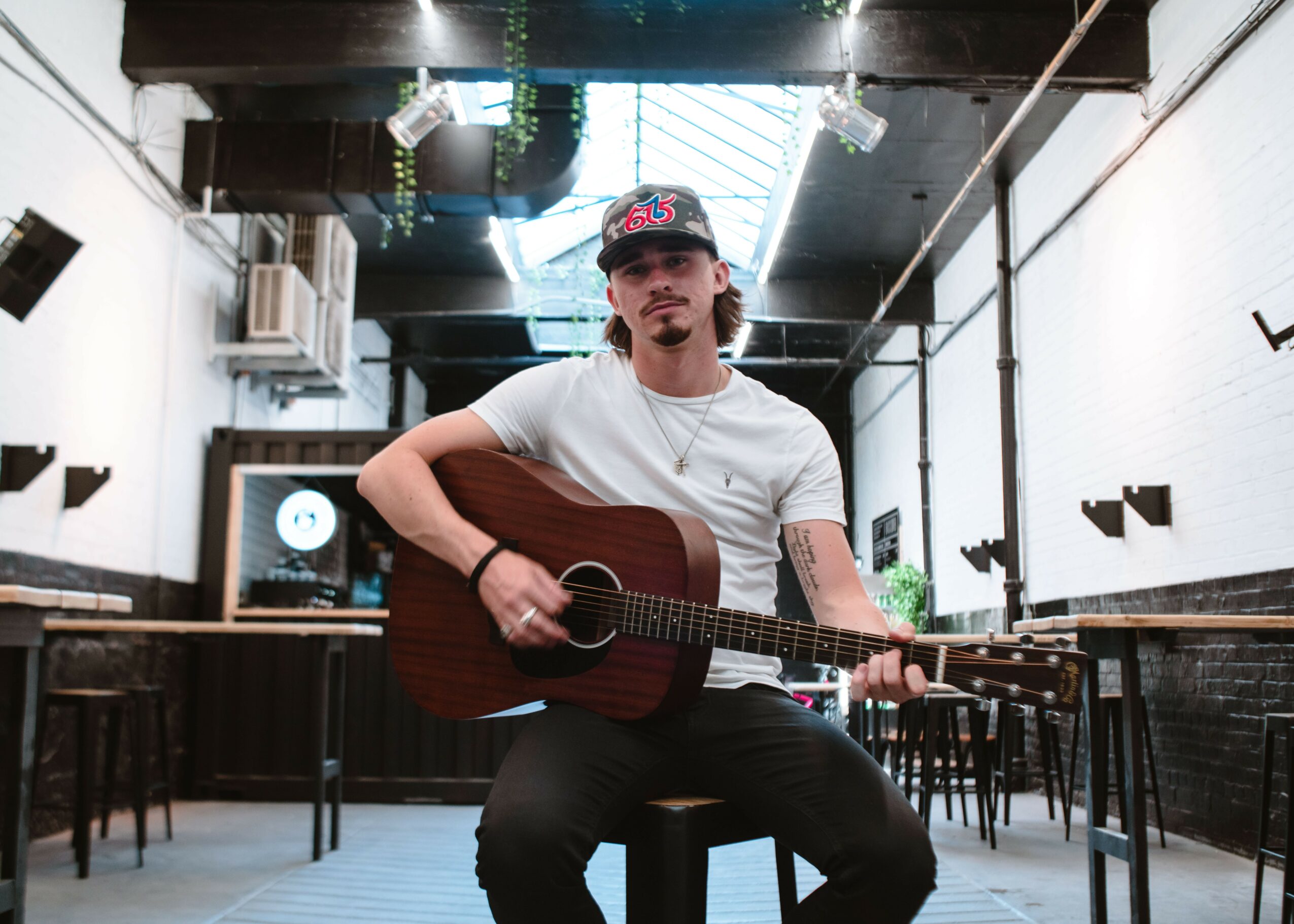