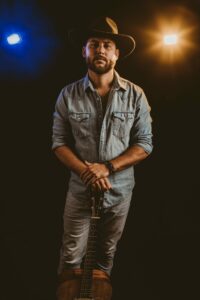 Today we’d like to introduce you to Cody Weaver.

Hi Cody, so excited to have you on the platform. So, before we get into questions about your work-life, maybe you can bring our readers up to speed on your story and how you got to where you are today?
Born & raised in rural Florida, I was homeschooled and grew up on an orange grove, working the grove and the family cattle.

I saved my 4-H money and bought my first guitar at 8 years old, and self-learned that while taking piano lessons. By the time I was 14 I was playing in our church youth group band, and then on to the main worship teams at several churches in the area. That’s really where I learned to be a musician.

In my late teens, I started playing solo acoustic shows and started writing music, albeit, very poorly, but as I came into adulthood, music took a backseat due to life’s curveballs.

In 2009 I became an EMT and worked in various parts of the emergency medical field, and in 2016 I went to the fire academy to pursue it further and was hired at a local FD shortly after.

A few months into my new career, while off duty, a terrible car accident happened right in front of my wife and I while driving to the grocery store. The car went by us at least 100mph, clipped a curb, slid sideways into the grass median, and started to roll and impacted a tree, roof first.

I’ll save the rest of the details here, but long story short, the driver was dead instantly, but a young girl in the passenger seat was alive when I got to her. I tried everything I could to save her, and she ultimately died in my arms while we waited for EMS to get there.

3 weeks later, after little to no sleep, nightmares, no appetite, and many other unforeseen trauma responses, I made the decision to resign from the fire department. I was a mess.

So, all this time I still played music, and it just wasn’t my career focus or anything like that, I just loved to play. After the accident and wrestling with my own mind for a while, I wrote a simple song, “Heavy Load”.

I got the opportunity to record it with Grady Saxman shortly after and then decided to release it on Spotify and other places. This opened up a whole new world for me. The creative process, the writing, the instrumentation, the whole thing was just so satisfying to me, and really gave me an outlet to get these troubles off my mind in a creative way, and perhaps help some other people going through similar things in life with my music.

A couple short years later I put together a band, and we released our first single “Burn” and an EP “Southern Noise”

Fast forward to 2021, I’m now 2 years sober after a couple years of drowning myself after that accident, I have a 3-month-old son with my wife of nearly 10 years, and we are living our dreams in business and in music.

I’m so thankful to have been able to use music as a coping tool, as well as reaching other people that are struggling.

When possible, I try to use my platform to talk about issues that are difficult issues to face especially as someone with PTSD, and other trauma-related mental illness.

Would you say it’s been a smooth road, and if not, what are some of the biggest challenges you’ve faced along the way?
This has been an extremely difficult road. As a child, I experienced physical, mental, emotional, and verbal abuse and abandonment from my mother. It’s actually something I’ve never publicly revealed, but as I continue to do rigorous internal work, I can now talk about it and do the things necessary to overcome it.

It wasn’t always easy, I’ve struggled with depression, suicidal desires, which were magnified after the 2017 car accident, and I still fight for my mental health every day.

Finances were also a struggle coming into adulthood, with no parental backing, in a terrible 2008 economy. Life, up until about 2019, was a tremendous struggle for me personally.

I still have struggles, of course, but I have been able to tackle some of my darkest issues through counseling, writing, creative expression, meditation, and connecting with nature.

Thanks – so what else should our readers know about your work and what you’re currently focused on?
I am pretty rooted in traditional and outlaw country music, but I’m also heavily influenced and a big fan of metal music.

When I wrote Burn, I wanted to try bridge those genres in a unique way, with instrumentation that you don’t see often in country music, and I think we did that well for our first try at it.

Now almost all of my music follows this formula of old country mixed with heavy rock and we really enjoy making this unique blend of sounds, and unique arrangements.

I really feel like we nailed it with “One About The Devil”. Which not only lyrically tackles some of my demons surrounding alcoholism and abuse, it also really highlights what my sound is all about.

Undeniably country, with rock & roll that kicks you in the teeth.

We also independently filmed and released a music video for One About The Devil, which visually dives even deeper into the spiritual and mental battles we have with our own demons (The Devil).

Is there a quality that you most attribute to your success?
Determination, and a mindset that I’m doing this for me and because I love music and the impact it can have on people, and not just trying to get famous.

Authenticity, being genuine, and talking/writing about things that mean something to me.

Courage, you’ve got to be willing to fail, willing to suck and have the courage to continue and to put yourself out there, regardless of what anyone thinks of you. 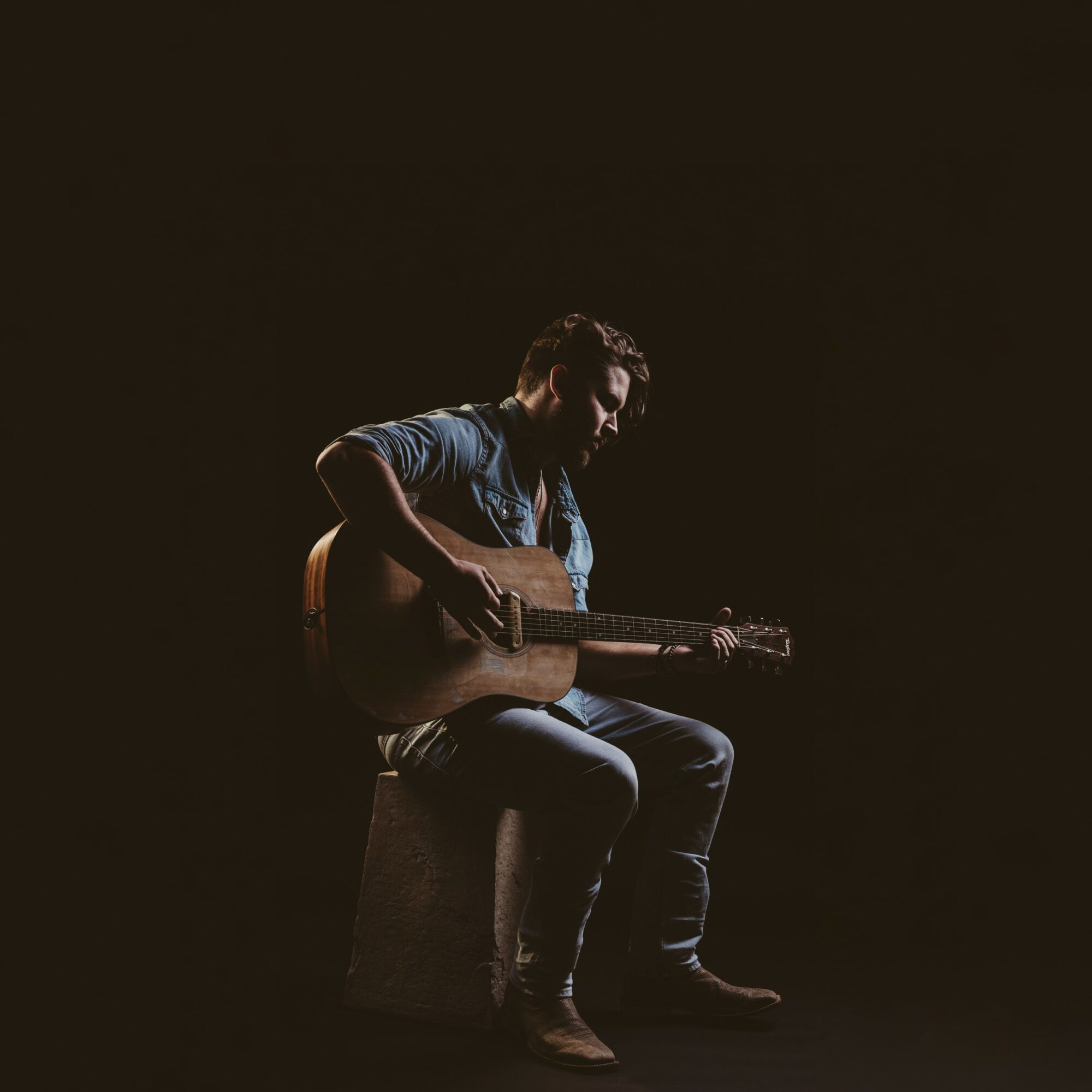 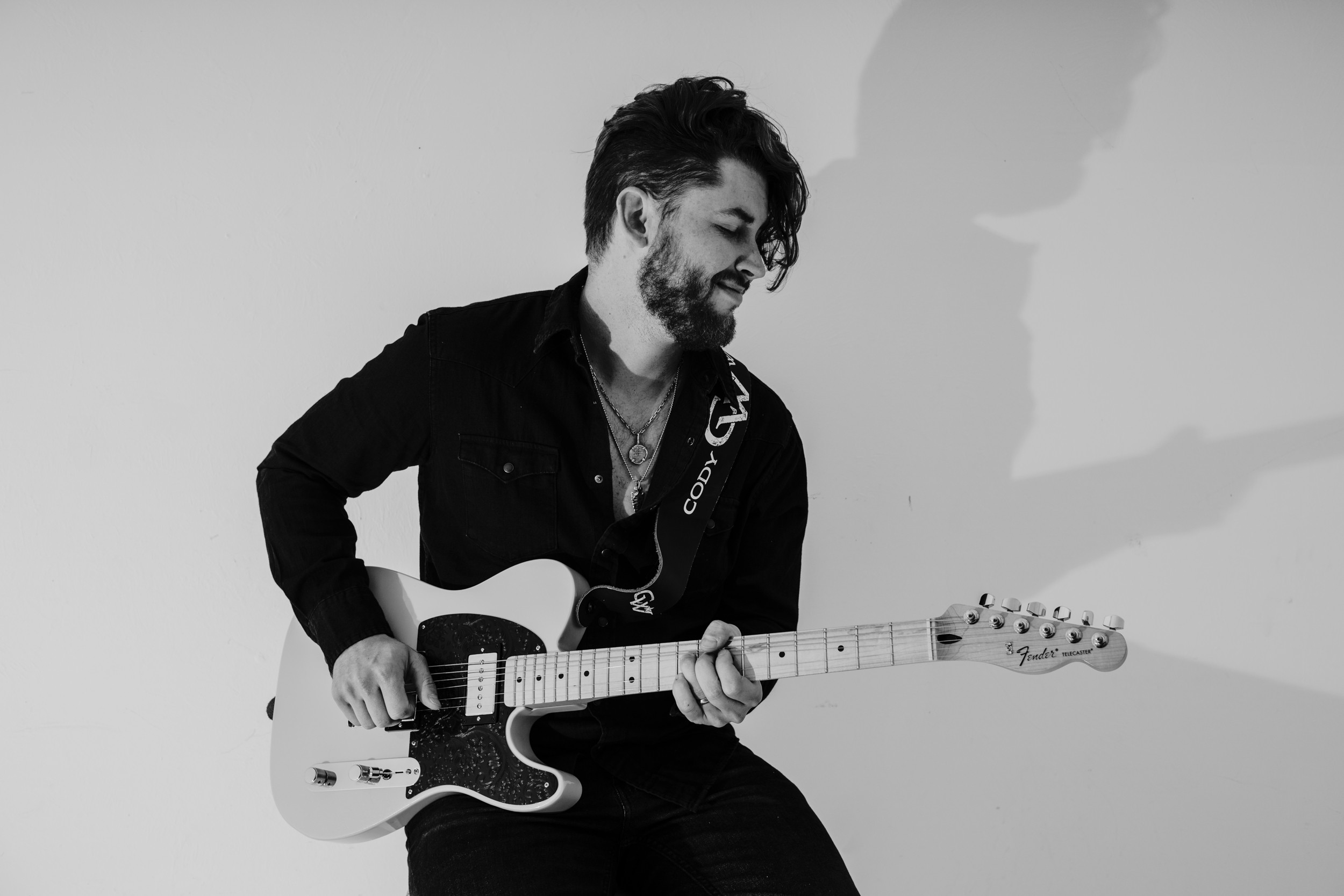 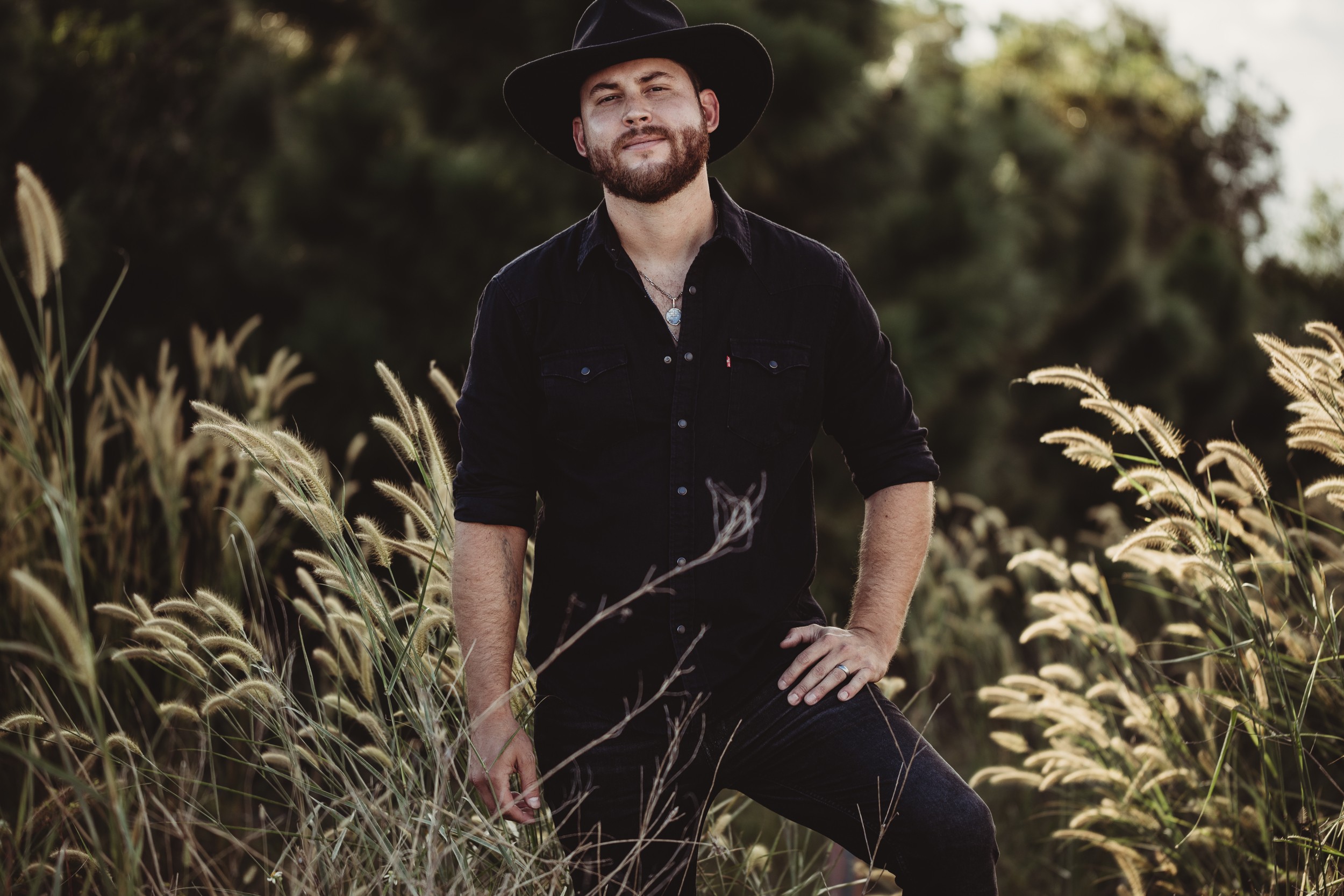 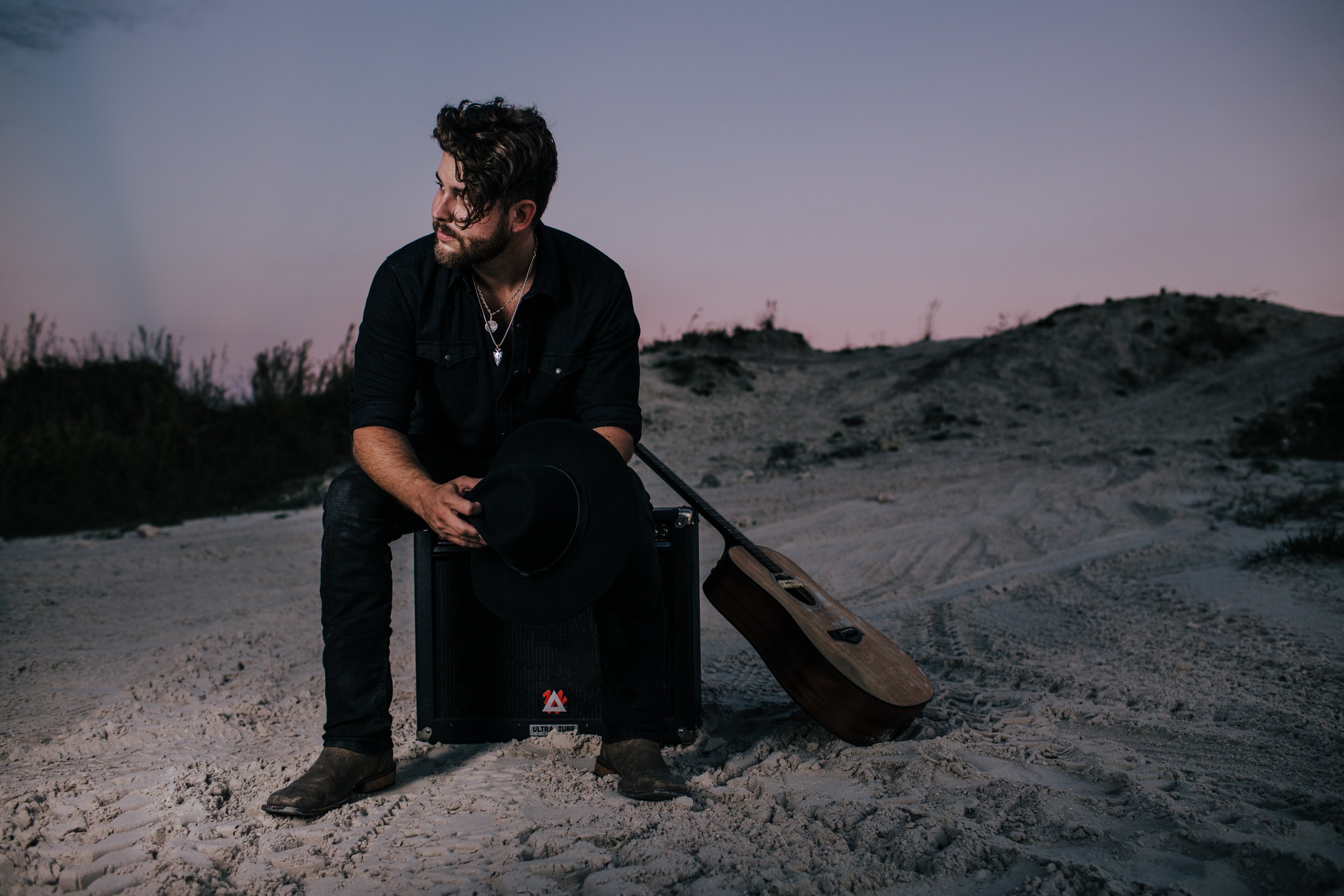 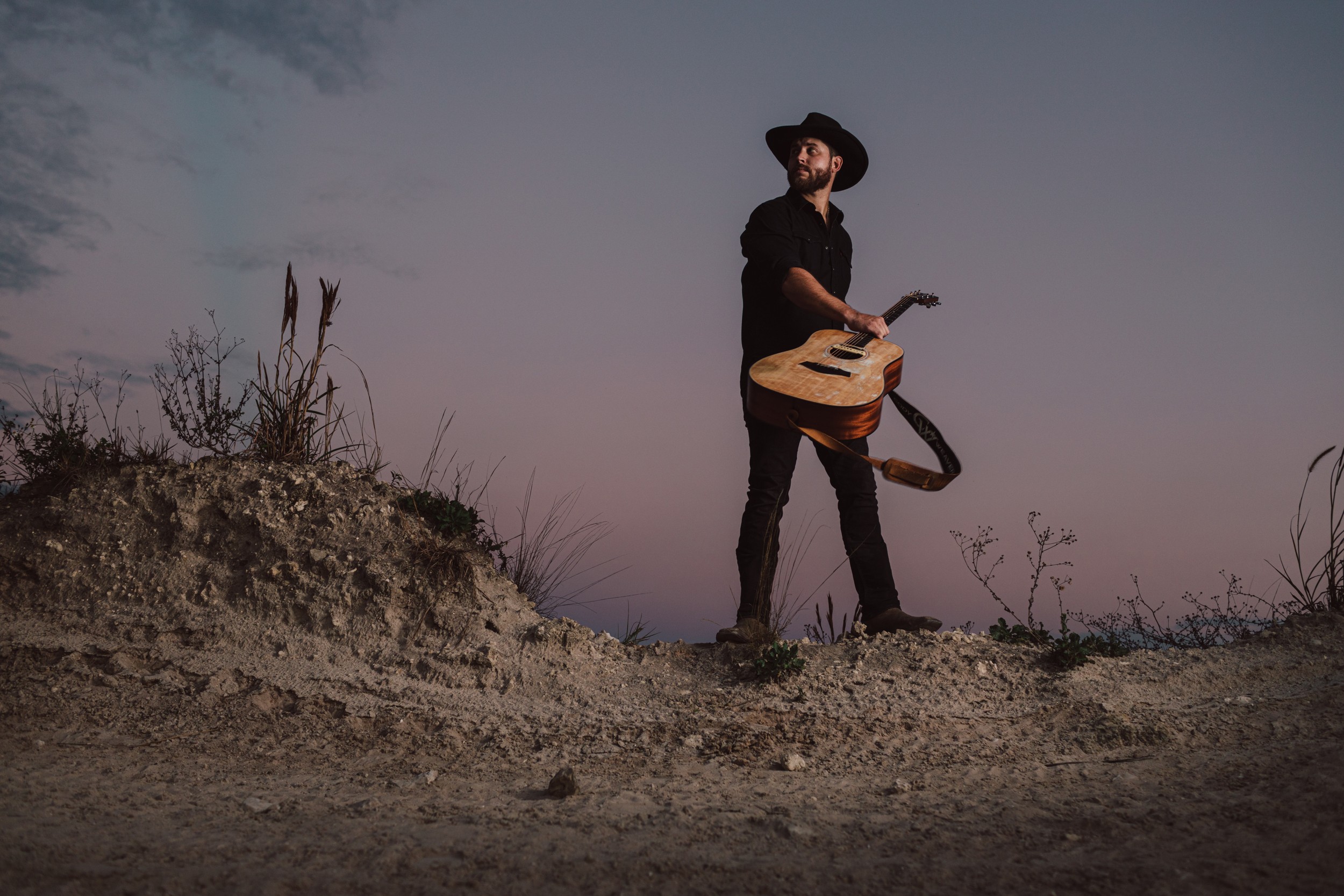 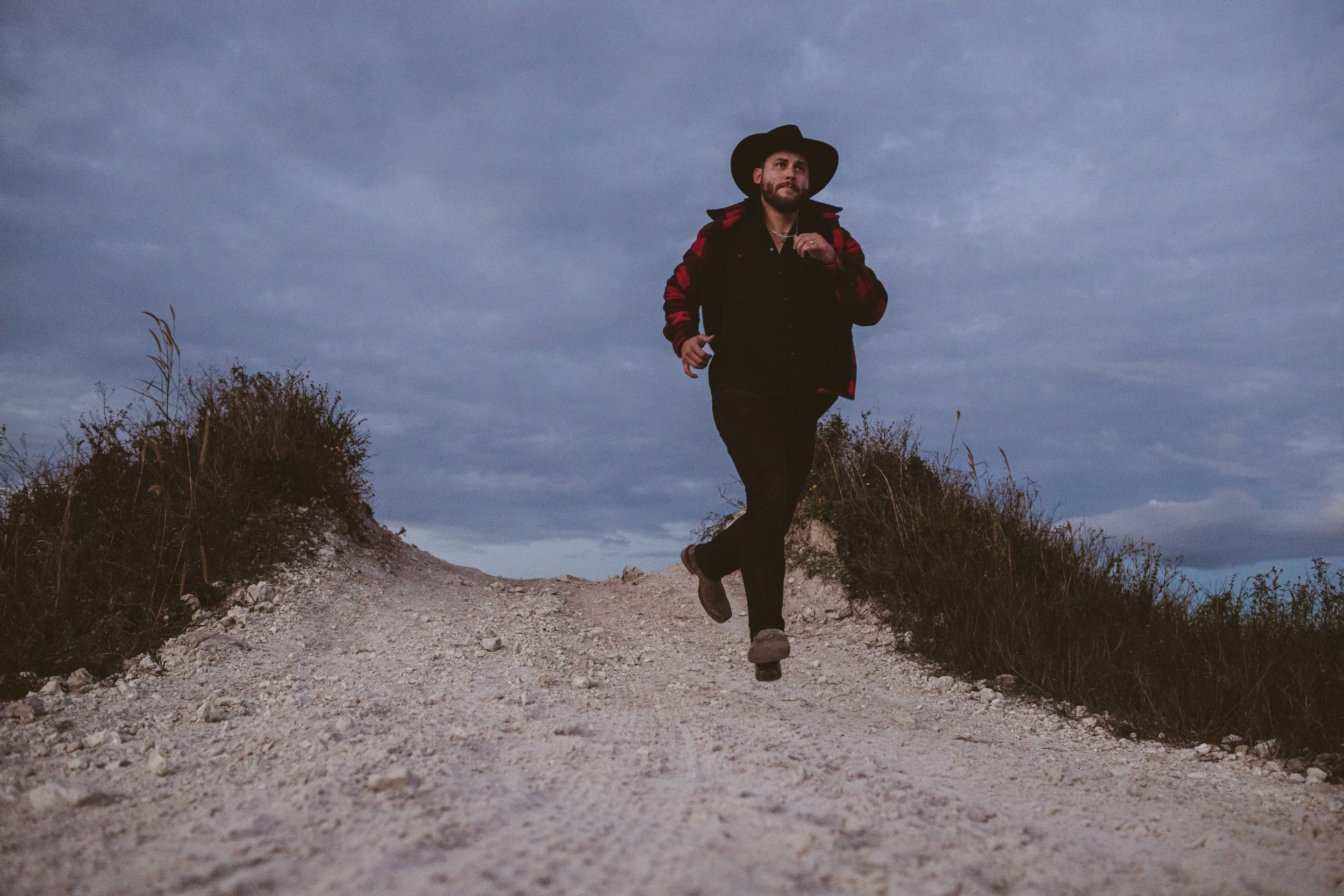 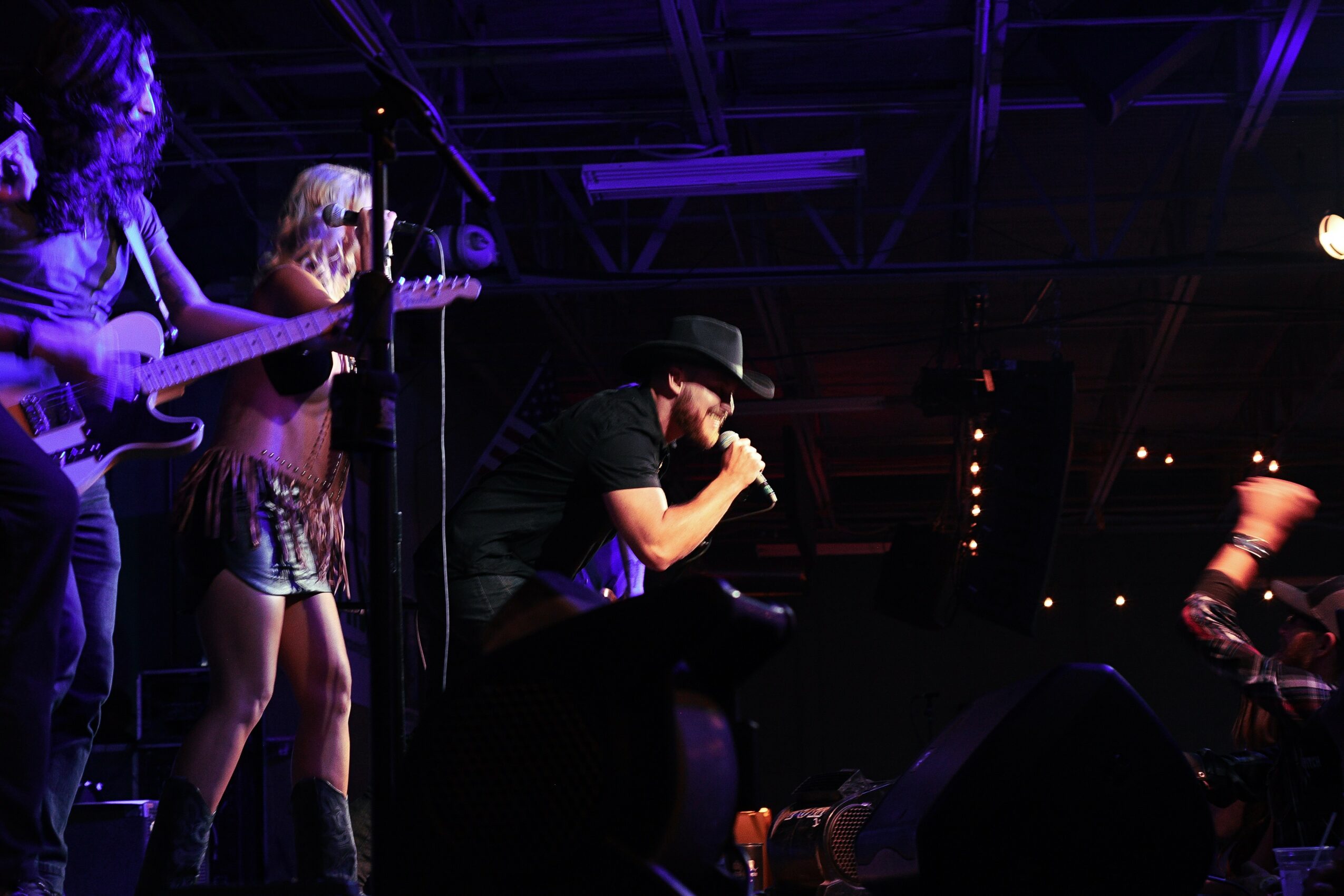 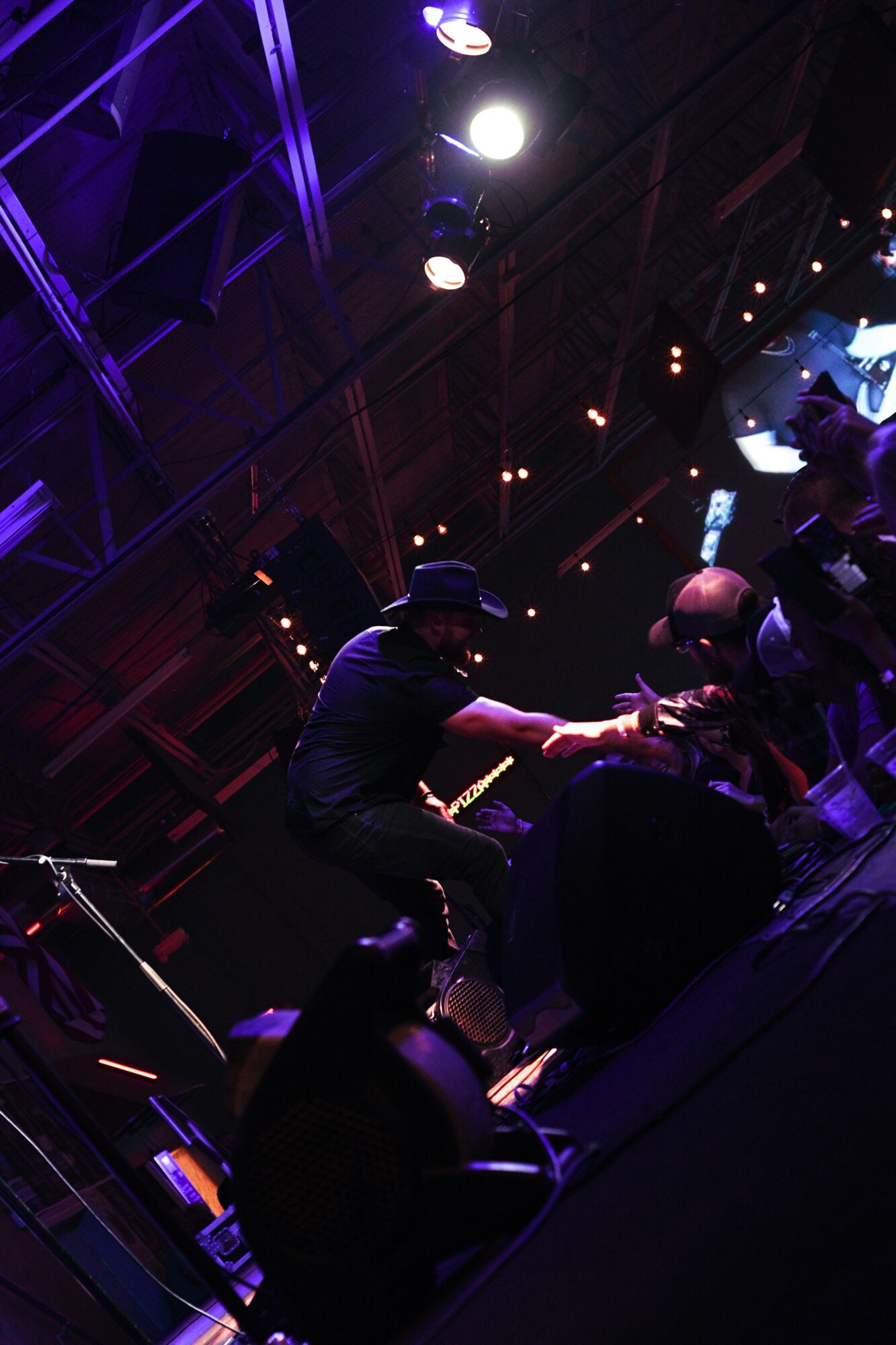