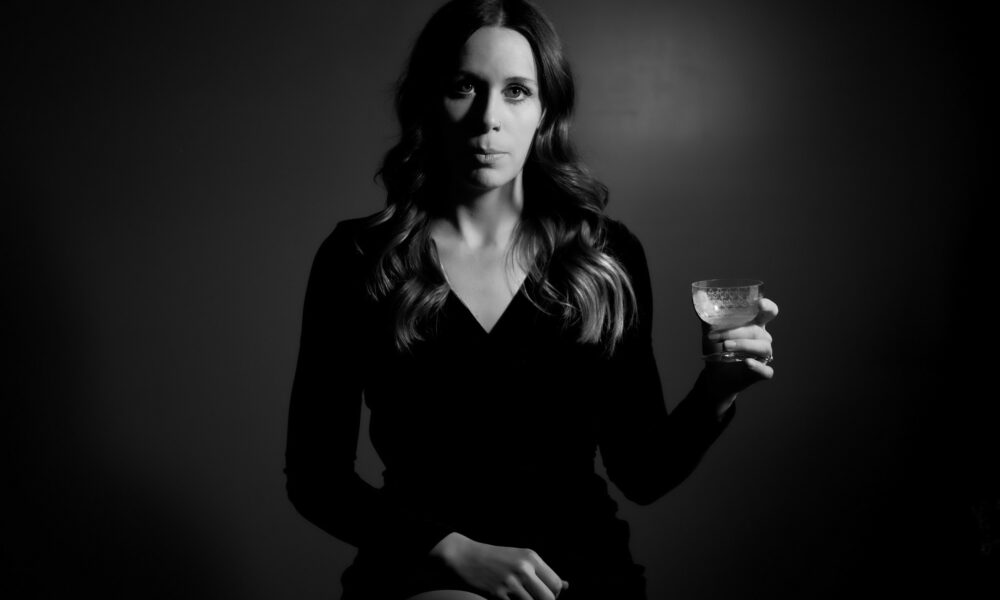 Today we’d like to introduce you to Elise Davis.

Hi Elise, it’s an honor to have you on the platform. Thanks for taking the time to share your story with us – to start maybe you can share some of your backstories with our readers?
I am originally from Little Rock, Arkansas. When I was 12 years old, I began to take guitar lessons from a blind woman down the street from my parent’s house. Yes, blind! She would give me printouts with pictures of where to put my fingers and just know by listening if I had it right.

I had never thought about writing songs and didn’t think of myself as a singer at that time. I actually wanted to play lead guitar in an all-girl rock band I was trying to start with my friends. But, although they all thought it sounded fun no one else learned their instruments and their flame of excitement faded, haha.

One night, I wanted to go see the rock band Bush in downtown Little Rock (aka drink beer and smoke cigarettes with 16-year-old boys) and my parents wouldn’t let me go. I got so angry I ran up to my room filled with rage. I remember it so clearly even though I am now 33, so this was 21 years ago!

Damn, that’s weird to say. Anyway, my guitar was on my bed and at that point, I knew a handful of chords. Without really thinking about it, I picked up my guitar and wrote my first song called “Big House” about feeling alone in a big house. When I was done I remember the deep feeling of relief I felt. All that angst, hormones, and rage, just oozed out of my body from writing and it felt amazing. I never looked back.

From that day on right when I got home from school, I would go straight to my room, shut the door, and write songs for hours. I started a band with some guys in high school called The Sandbox Lizards and we played local clubs and the battle of the bands type things around town. Then I released my first solo album as a senior in high school. When I went to college, I continued to release albums and began to tour.

After college, I decided to move to Nashville even though I had never been and didn’t know anyone in the city. I just had a gut feeling that I needed to leave Arkansas to pursue my music further. So, I got an apartment and a waitressing job and moved. In my first year here I played out a lot around town, went out a lot, waited tables in two restaurants, and got to know the city.

In my second year of living in Nashville, I was offered my first publishing deal. I had never co-written before, and never really planned to, but part of the deal meant I had to go on co-writes 3-4 days a week on music row. But, they paid me a salary and I didn’t have to work in restaurants as much anymore, so without hesitation, my answer was, “Hell yeah, sign me up, and I’ll co-write.”

That was the beginning of an 8-year period where I had 3 different publishing deals, one record deal, a booking agent, and toured a whole lot. I got to go on the road and open up for some amazing artists- Dwight Yoakum, Ray LaMontagne, Emmylou Harris, Leon Russell, and many more. That was my life up until 2020. I have been putting the pieces of it all back together since then and my life looks very different these days.

I got married on March 7th of 2020 and I also became a stepmom. I am currently in grad school getting my master’s.

However, writing and making art will always be the love of my life. I recently finished an album that will come out in October 2022.

I am also in the ending stages of completing season 1 of a show I am releasing late this summer called “Elise’s World Show” which has been one of the most fun art projects of my life. I plan to tour again later this year once the album is out.

Can you talk to us a bit about the challenges and lessons you’ve learned along the way? Looking back would you say it’s been easy or smooth in retrospect?
It has been a wild ride. Lots of ups and downs. In a way, I feel like that is just what life is in general- ups and downs.

I have had some really amazing moments of success playing great shows in front of thousands of people, and I have also let my nerves get the best of me and bombed opportunities that could have led to other things. I have received lots of deals from music industry folk and I have lost deals.

I have had months where I hated every song I wrote, followed by months where songs just poured out of me without even trying. It is always up and down, and I don’t really ever expect that to change.

Appreciate you sharing that. What else should we know about what you do?
I think first and foremost I am a songwriter. I love the craft of songwriting with my whole heart.

Songwriting is what I have been able to make a living off of and the emotional release songwriting provides has kept me sane since I was very young. But, I am also a painter, illustrator, and short story writer, and currently completing season 1 of my first show, “Elise’s World Show”. What am I most proud of? That is an interesting thing to ponder. I would say at this point, my albums.

I put my whole heart and soul into my albums and I choose songs I believe stand the test of time. Good songs really don’t age in my opinion. I don’t know if I would say this sets me apart but I can guarantee that any art coming from me is honest and raw. I pull directly from my own life experience.

What do you like best about our city? What do you like least?
I love how I can drive for under an hour and be out in nature. I love the music community and the support I have received from that community. I love Hattie B’s hot chicken.

I don’t love the increase in traffic as of late. And, I miss the grunginess of East Nashville before it became super hip. 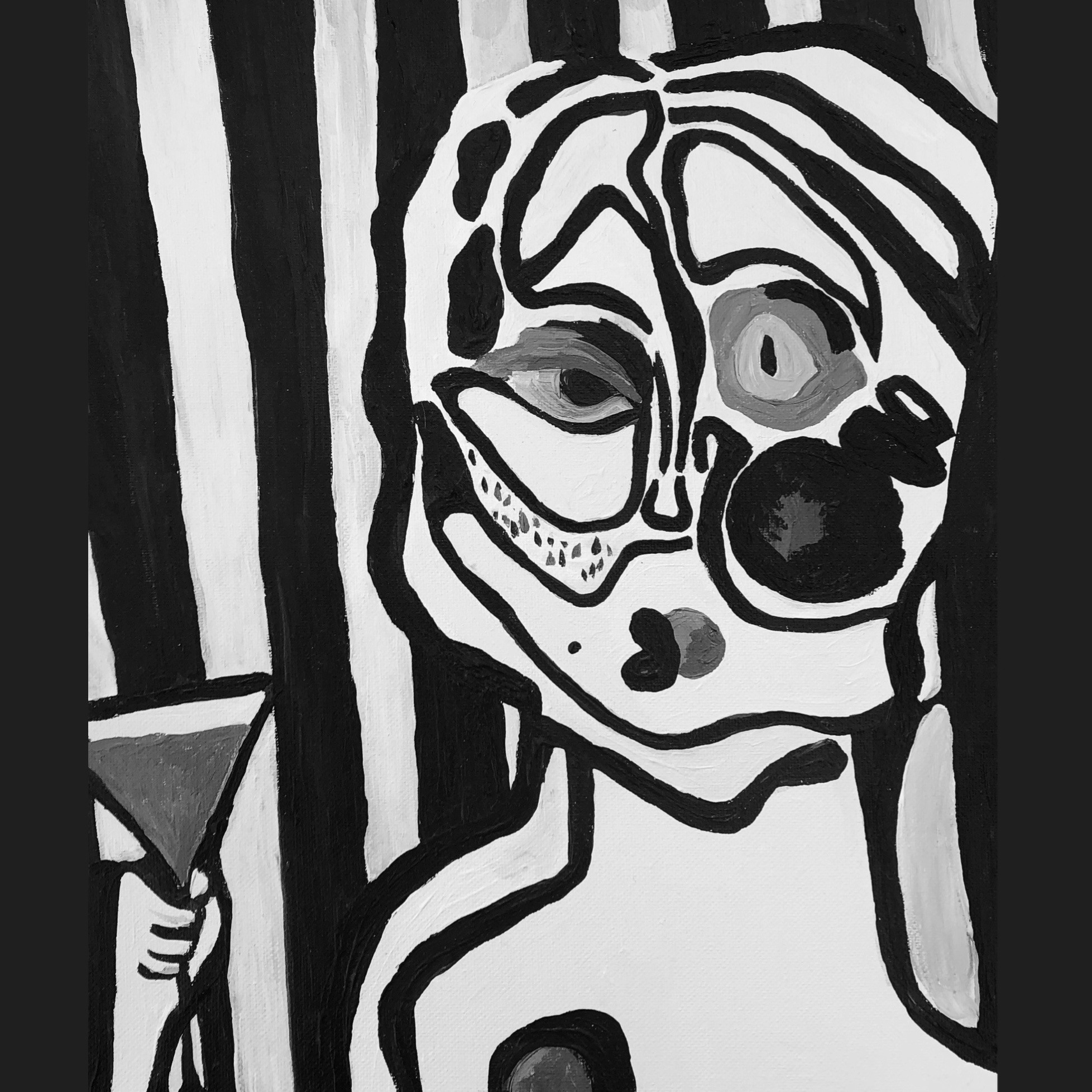 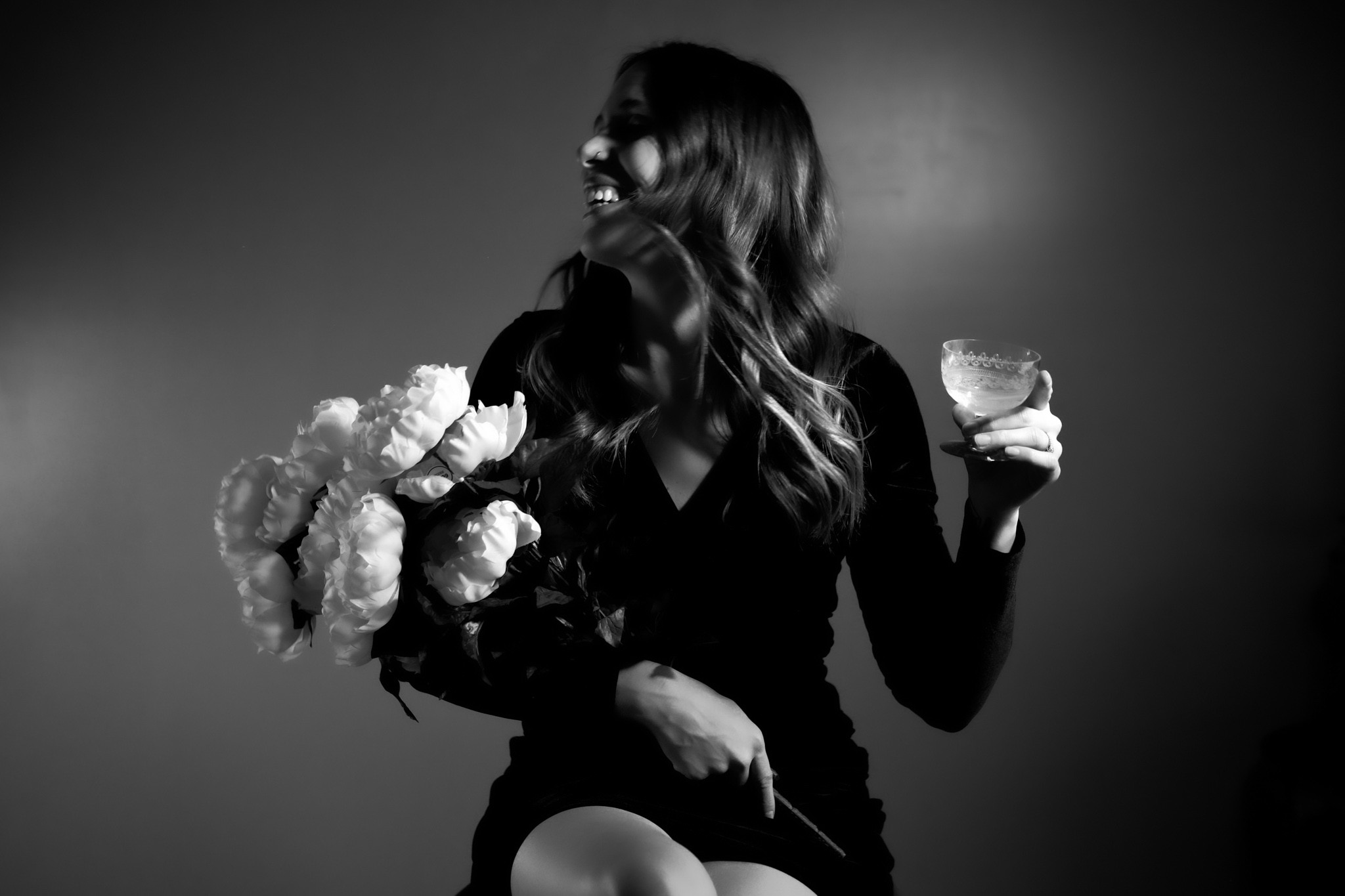 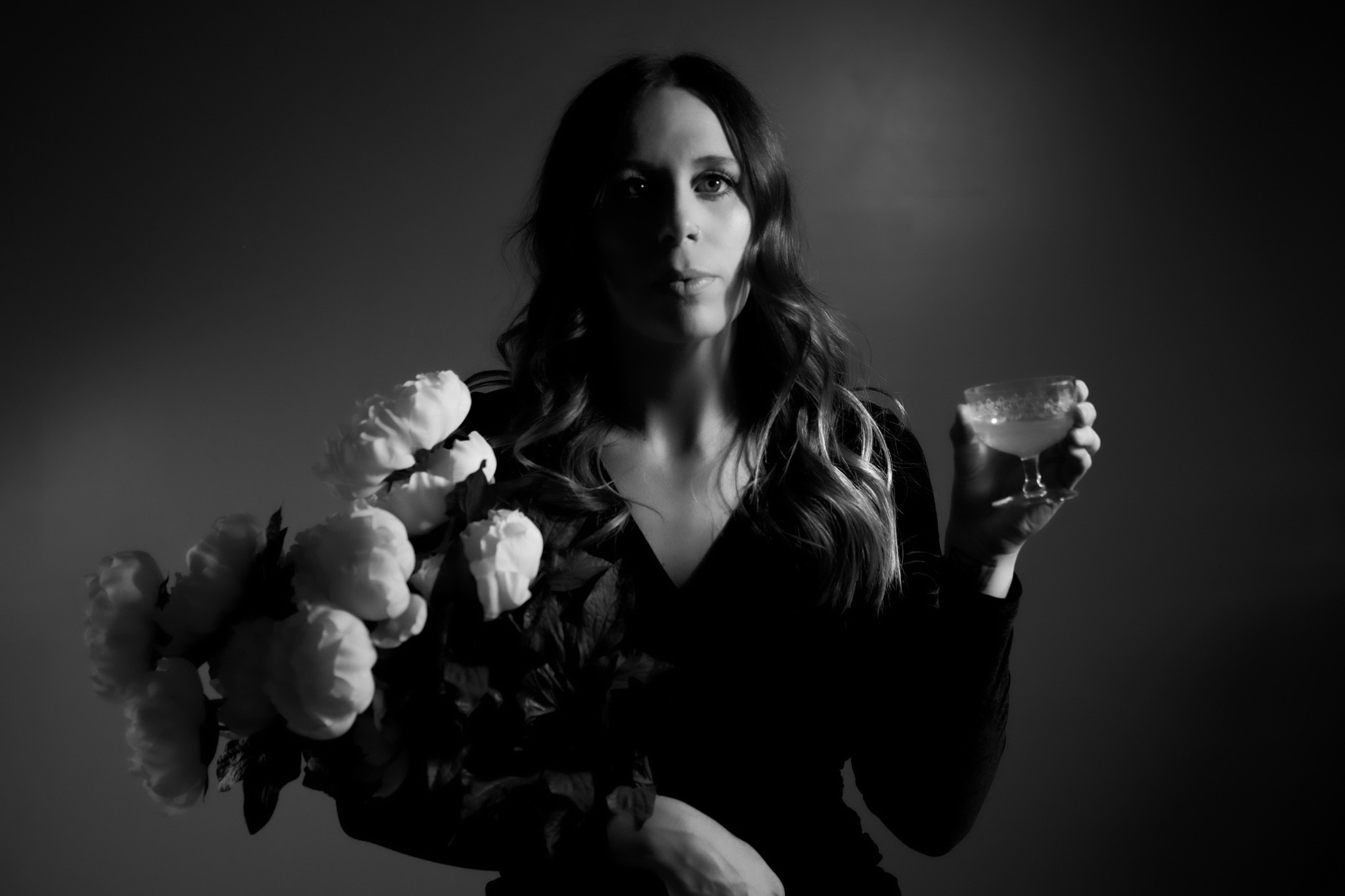 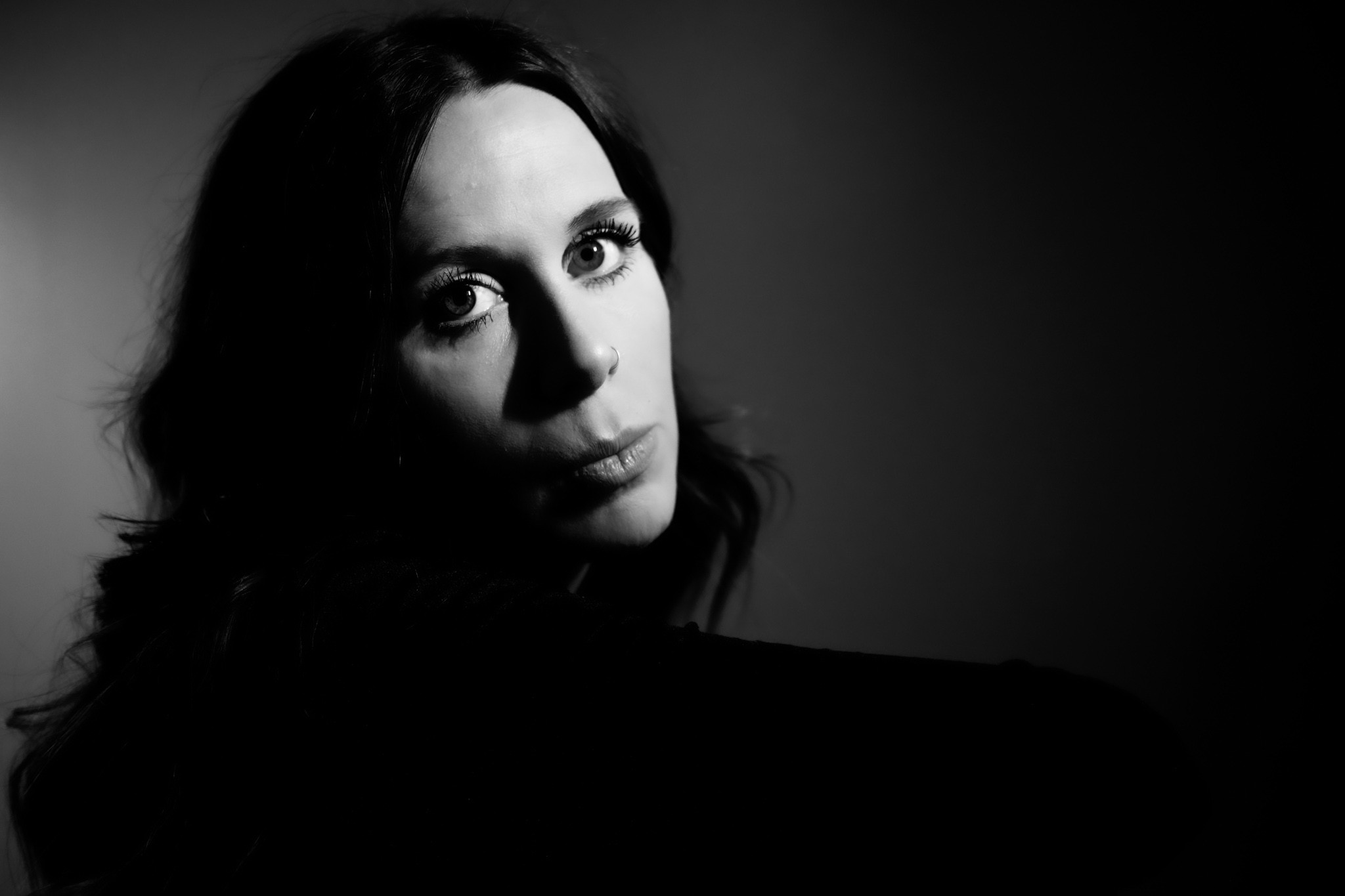 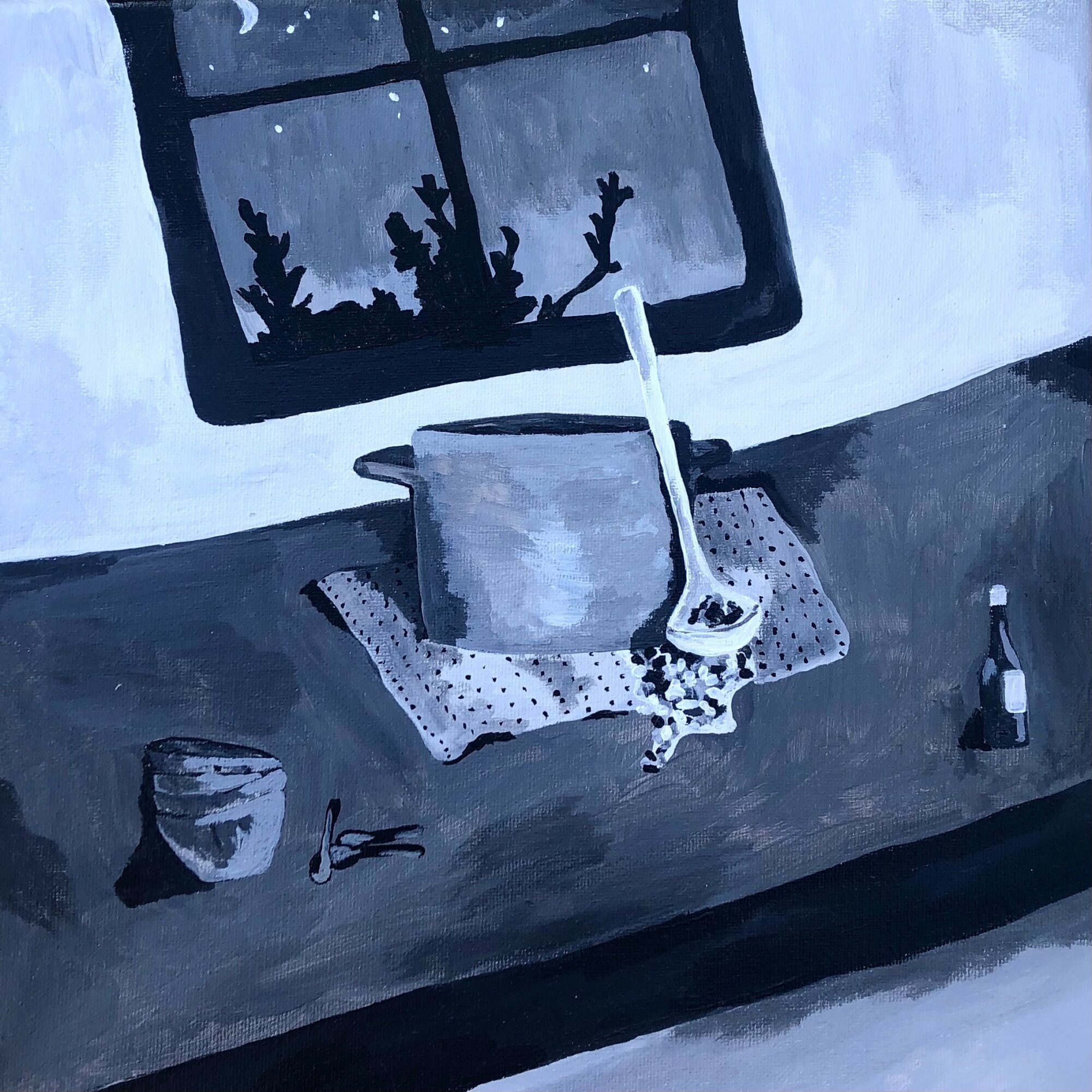