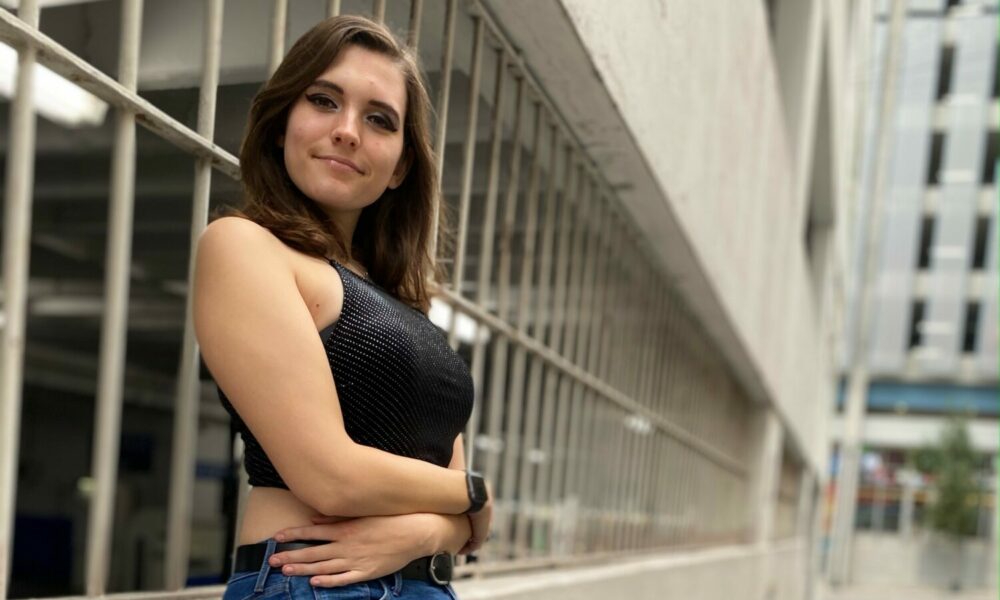 Today we’d like to introduce you to Grace Merrill.

Hi Grace, thanks for sharing your story with us. To start, maybe you can tell our readers some of your backstories.
Like a lot of people in Nashville, I am not from here. I grew up in Tulsa, Oklahoma, and I stuck out like a sore thumb compared to the rest of my peers. I was always an artsy girl (despite my multiple attempts to play sports), and music drew me in more than anything else. I could hear a piece of music one day and recognize it in the grocery store days later. So, I guess you could say that I knew I wanted to be a musician at a very early age.

As I grew older, I continued to pursue my passion, and I can clearly remember the first time I performed at a public event; my vocal teacher had managed to book some of her students to perform at a local festival. I remember how nervous I was leading up to my “debut” as a singer. Never before had I dared to expose me in such a way. But when I did get up on that stage to perform, I felt all of my nerves melt away, and my instincts kicked in.

Being up on that stage helped me affirm my passion for music and it helped me realize why I loved music as much as I did. My first performance helped me understand how much music had impacted my life up until that point in time.

This was also right around the time I began my journey into the field of songwriting. Though I first started by writing my thoughts down in a journal as a form of therapy, I soon started writing them in the form of songs. It took some time for me to hone my writing, and after several attempts, I finally felt comfortable enough to perform the songs that I wrote for other people.

At first, I was absolutely terrified of how people would react to me pouring out my emotions in such an intimate manner. Would they criticize my work? Would they judge me for how I wrote? These were thoughts that nagged at me for quite some time, but when I did decide to let others listen to my songs, I was quite surprised by the positive feedback I received.

Everyone who listened to my songs praised my ability to write and told me how much they personally related to the topics of my creations. “I really related to your song,” became a phrase that I heard time and time again, and those words began to fill the loneliness that had lingered inside of me for so long. It encouraged me to write more and more music that people could relate to.

And now, that is a personal goal of mine: I want to be an artist that people of all ages can look at and relate to, because music is a universal language, and I want to speak with and relate to other music lovers across the globe.

When it came time for me to look at colleges, I decided to apply to several music schools across the nation, and ultimately decided to relocate and attend Belmont University here in Nashville as a Commercial Music major. Throughout my four years in college, I met so many musicians and artists from across the nation, and my four years of music school also helped me really hone in on my own identity as a musician.

I ultimately landed on being a solo artist who focused on making music where the country, rock, and pop genres all mesh together. Now, I’m a Belmont University alumni with a Commercial Music degree, and I’ve started taking some of my own steps to achieve these dreams of mine.

I’ve got some of my own music out on streaming platforms, I’ve got a steady backing band playing and co-writing with me, and I have a lot of stuff in the works, from recording and releasing more new music to performing in both local and more widespread locations (I’ve got some things lined up in Gulf Shores at the moment), and it’s all very exciting!

I’m really looking forward to what the rest of 2022 has in store for me and my music.

I’m sure you wouldn’t say it’s been obstacle-free, but so far would you say the journey has been a fairly smooth road?
It’s definitely had its ups and downs. It took me many years to figure out who I was and what I wanted my identity to be in music as well as in my own personal life. And, of course, COVID didn’t help things. Before COVID, I was convinced I wanted to put my entire identity into being in one band that only played a specific genre of music.

But, through a lot of praying and time spent talking with family, close friends, and professors, I came to realize that I didn’t want to form-fit myself or my music into a specific genre or stereotype. I’m a very unique and quirky person, and I enjoy my branding and my musical image to be just as quirky and unique as I am.

But yes, there have been many ups and downs so far, and I’m sure that I will continue to have ups and downs as long as I’m in this industry, but that’s honestly what makes it so exciting!

Music helps me continuously find new parts of myself that I didn’t know existed, and sometimes the music that comes out of those struggles or hardships is some of the rawest and most emotional music that can be made.

As you know, we’re big fans of you and your work. For our readers who might not be as familiar what can you tell them about what you do?
Since I’m predominantly a performer and songwriter, I would say I specialize in performing and songwriting! I’ve released a handful of original songs on several streaming platforms, and though they might not be considered the highest quality, I’m quite proud of the results!

I’ve also been playing more live shows within the past few months, and I’ve been quite proud of the way my backing band and I sound as well. I’d say what sets me apart from other people in my same field is both the multitudes of genres that I play as well as my stage presence.

I did theater as well as choir in high school, and one of my favorite things is to disappear into the music I play while I’m on stage jamming with my bandmates. To me, there’s nothing more exhilarating than that.

Is there anything else you’d like to share with our readers?
Yes! My most recent single “Regret It” is out now on all streaming platforms, and you can find all my other music there as well! 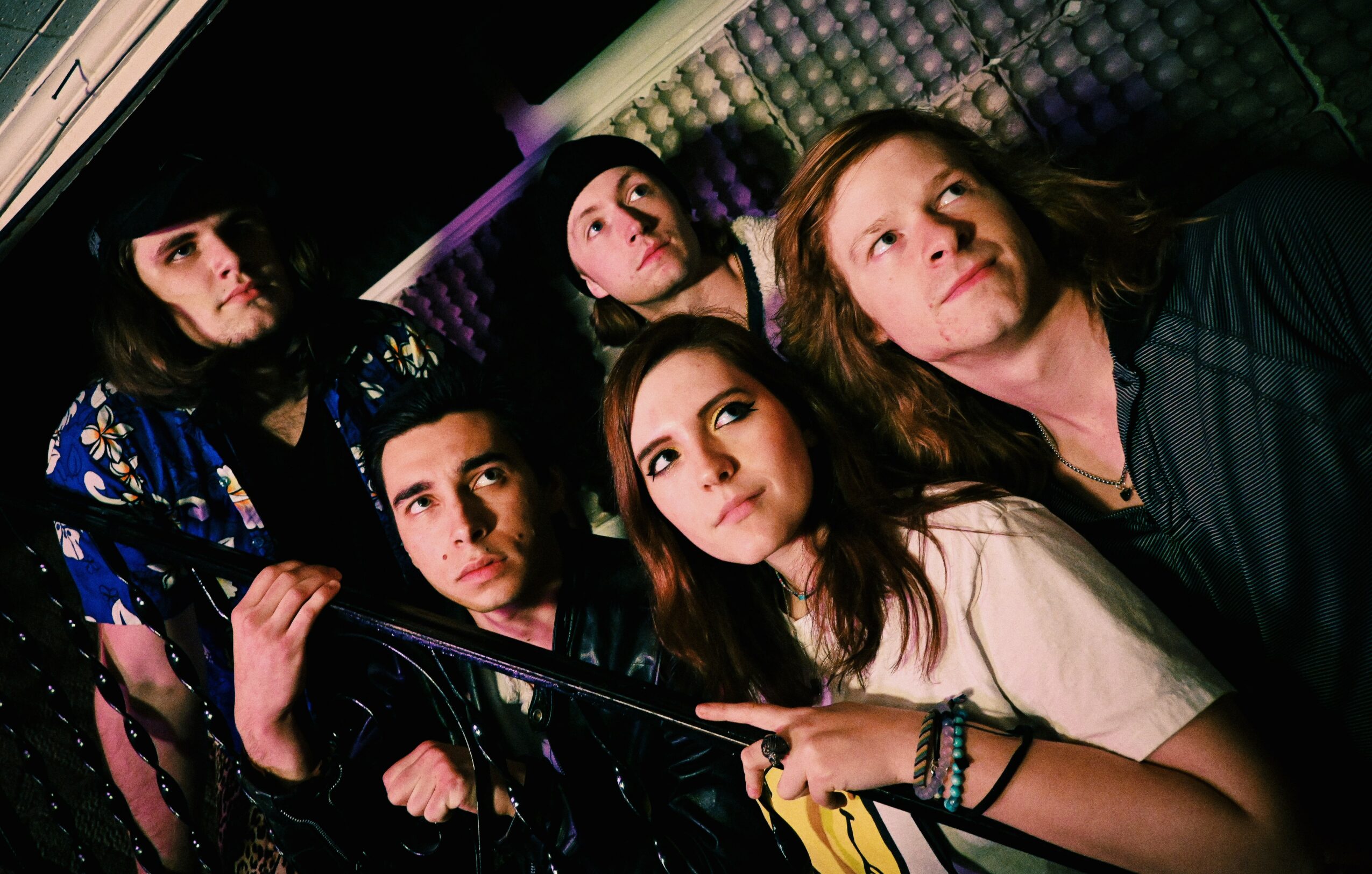 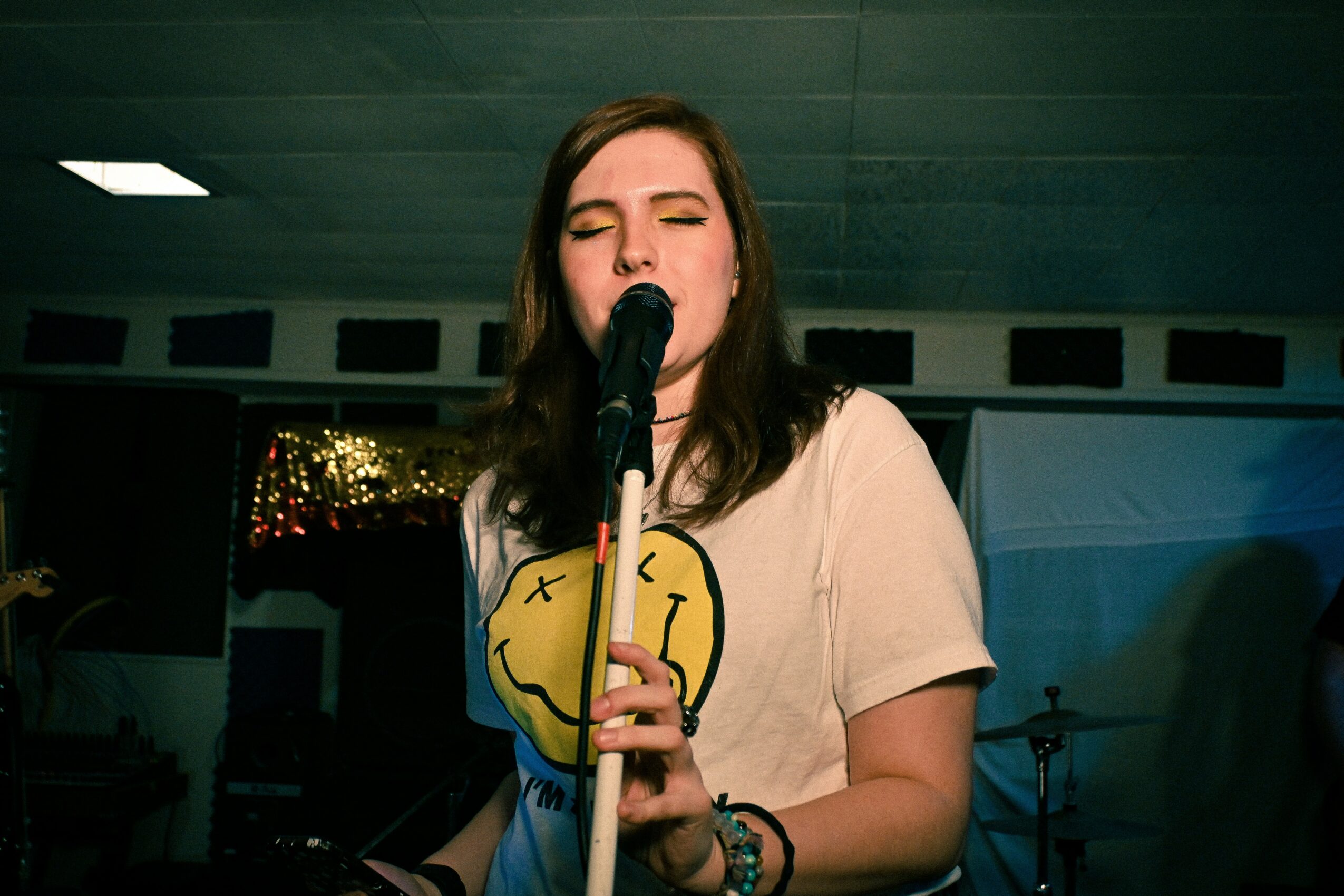 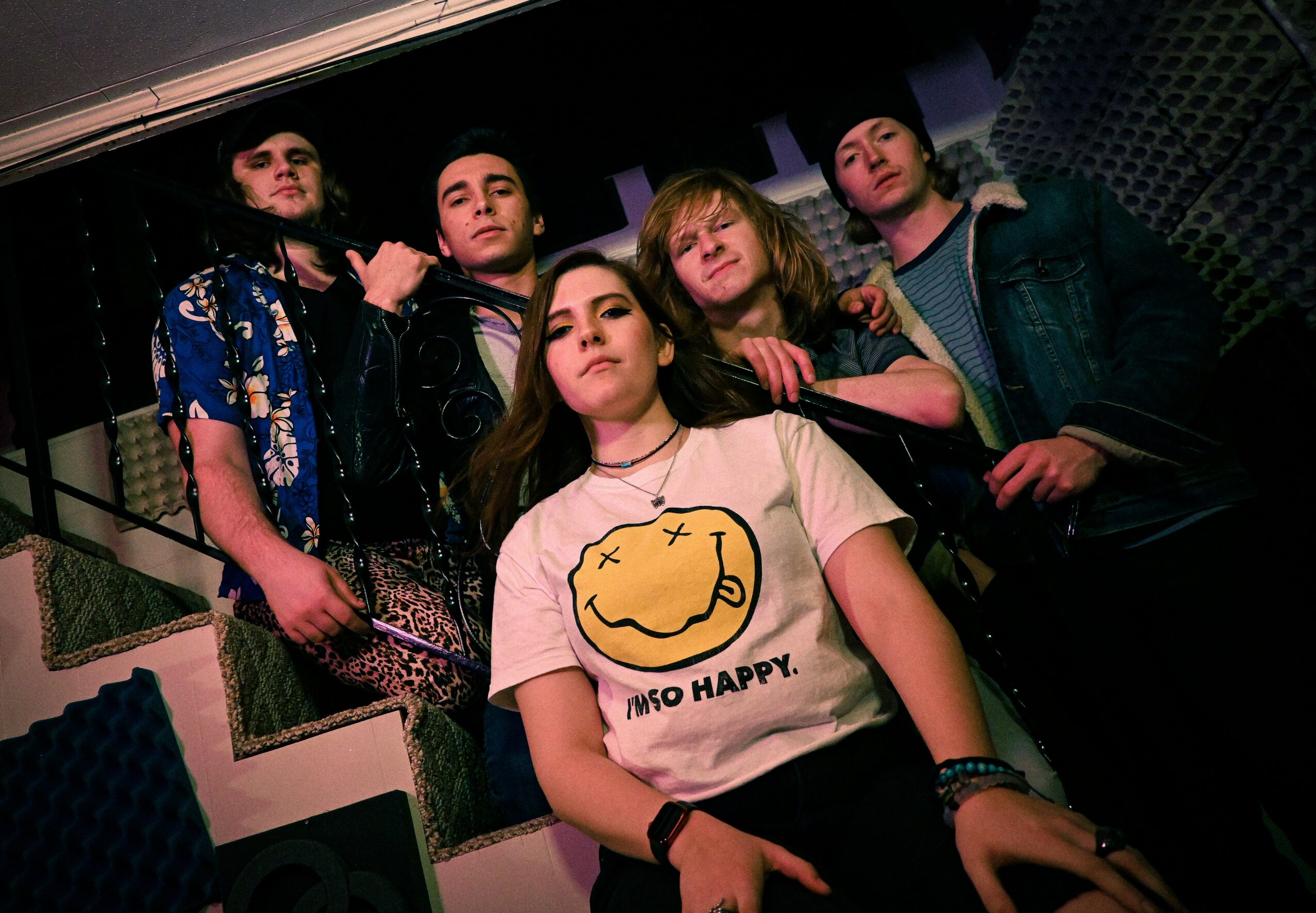 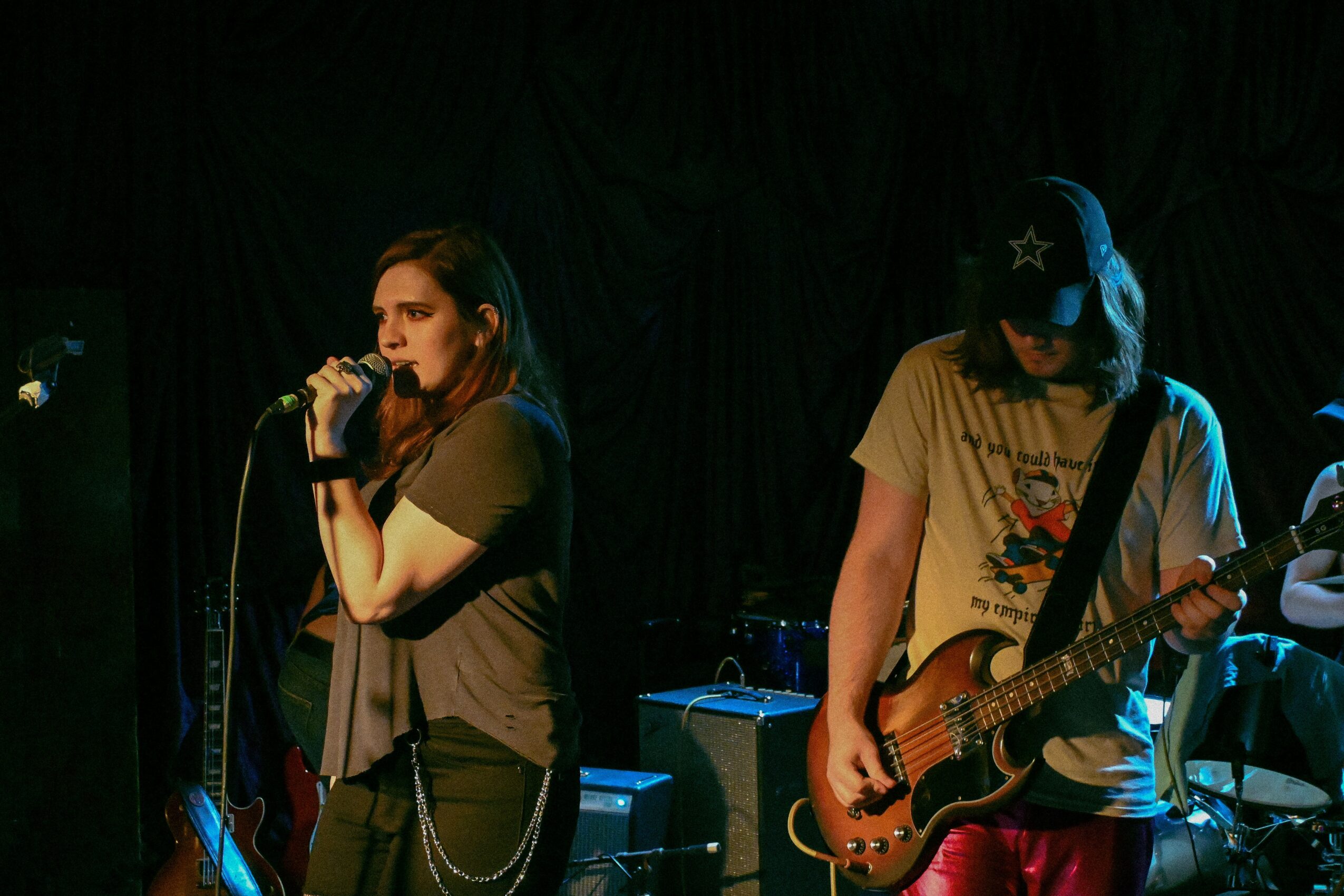 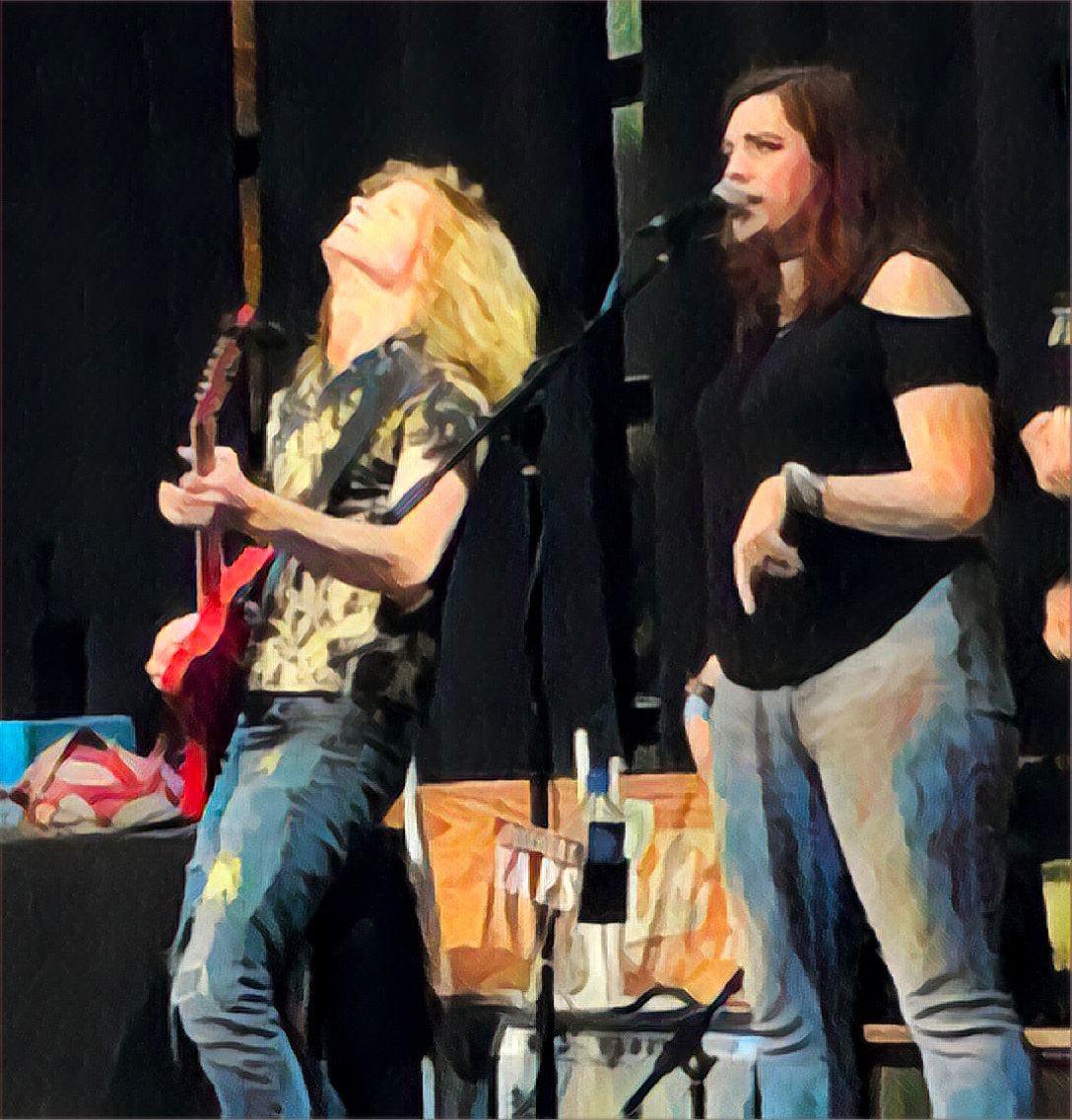 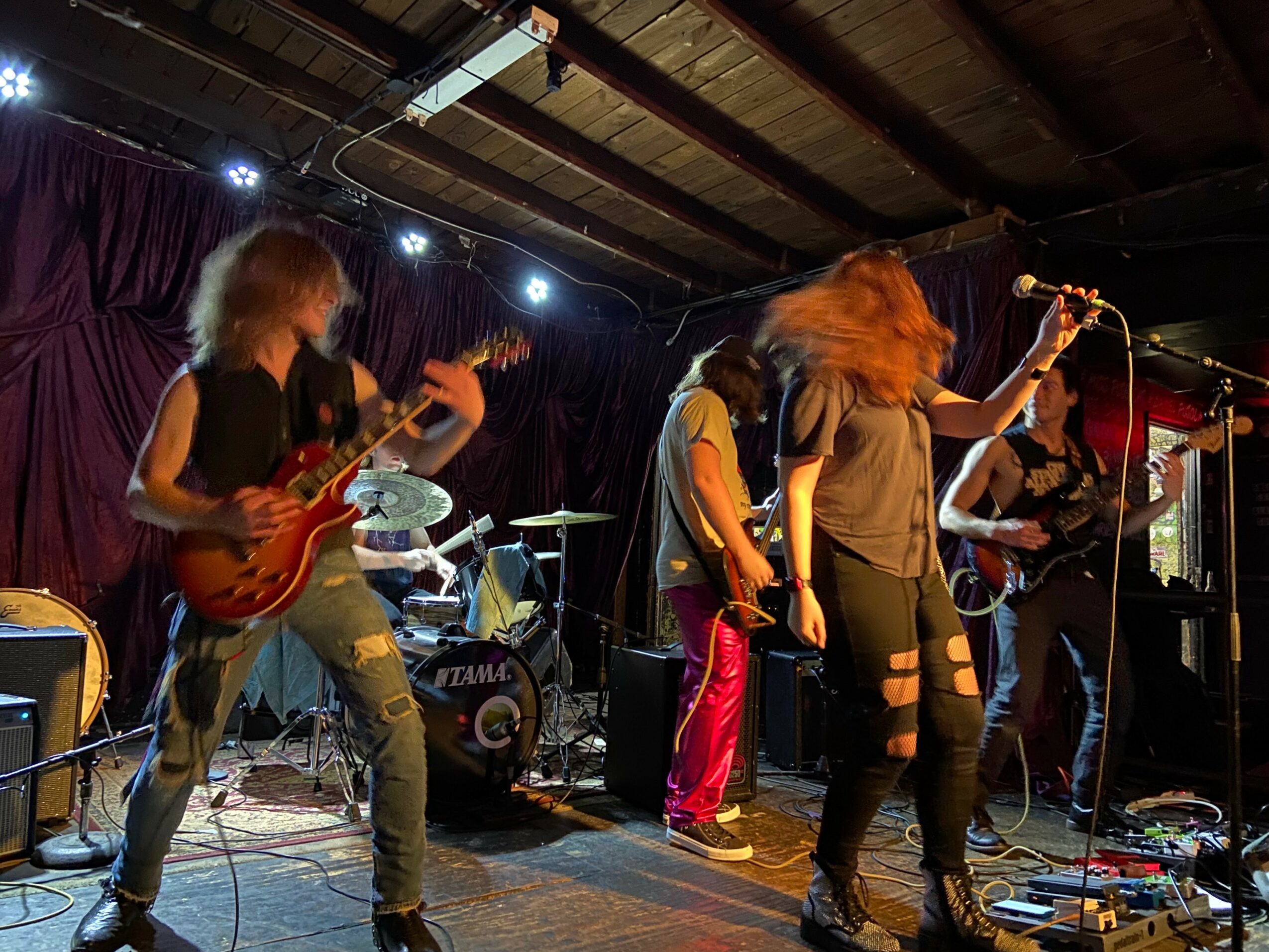