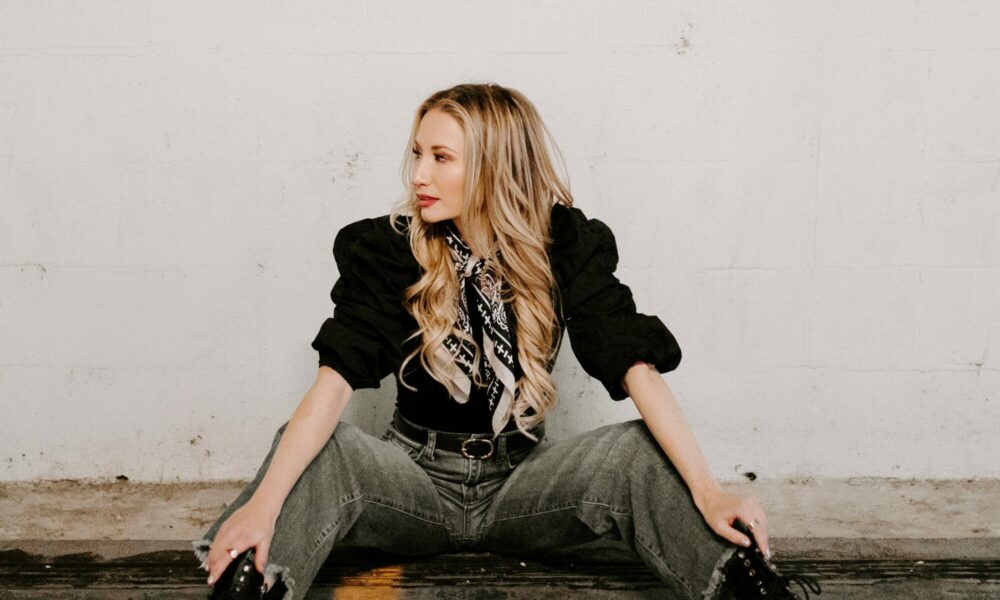 Alright, so thank you so much for sharing your story and insight with our readers. To kick things off, can you tell us a bit about how you got started?
I was born and raised in Nashville, so it’s not much of a surprise that I ended up making music. As a kid, I was in piano lessons and church choir. By middle school, I had stolen my brother’s toy guitar and taught myself to play. Music made me feel alive. It was my safe place where I could process and deeply feel emotions.

Luckily, I was surrounded by a community where this art form was not only valued, but also the town’s primary export. Having accomplished journalists in the family, any form of writing was an encouraged (if not somewhat genetically predispositioned) passion. By the time I was in high school, I was in professional songwriting sessions.

Fortunately, I had the opportunity to further those relationships and attend Belmont University on a dual scholarship (music and academics). Taking as many classes at night and online as I could, I wrote every day. This eventually led to my first real cuts as a writer in the pop space, and I moved to LA upon early graduation in December twenty-nineteen. No one could have anticipated the pandemic so soon to follow.

I was scared and isolated in a city where Instagram followers superseded human connection. I turned to my childhood comfort, songwriting. A switch flipped in my brain, and suddenly my artist project came to light. I could see so clearly the future ahead of me as Herine – Singing my stories on stage; creating for others the same emotional refuge that made me feel seen, less alone, saved.

Living again in Nashville (and traveling often to LA), I pursue that truth daily.

Alright, so let’s dig a little deeper into the story – has it been an easy path overall, and if not, what were the challenges you’ve had to overcome?
Pursuing a music career of course comes with the archetypal struggles of the starving artist (unfair pay, writers’ block, devastating highs, and lows, etc).

Beyond the typical tropes (and low key some seedy sexism…and glad the music biz is recruiting more women), I’d say my biggest hurdle was learning to trust my voice as an artist. Cutting your teeth writing in Nashville, you learn that the most important role to play in a room is the role that best serves the song. As an artist, it’s not just about the song, it’s about your story and the message you want to convey.

It’s easy to think “Wow, this person has a different opinion, and they have more cuts than I do, so I should take a backseat on this one” when you are working with experienced writers and producers. Learning to fight that instinct, knowing your voice is the most important, is hard. I’ve come to learn that the best collaborators are not the ones that are “best” on paper or most accomplished.

It’s the people who make you feel safe and seen, who respect your voice, and who aren’t afraid to say, “That’s a cool lyric, but don’t say something you don’t mean just for a neat rhyme.” Once I found those people, I embraced my own voice much sooner and more or less re-learned how to conduct a session in this new role.

As you know, we’re big fans of you and your work. For our readers who might not be as familiar, what can you tell them about what you do?
I’m an artist and songwriter based in Nashville, TN. To clear things up, my full name is Katherine. Growing up and beginning my professional years, I shook hands and showed up as bubbly, extroverted Kat. Part of me really is that girl, but I’m also a pensive, introspective person with social anxiety. That’s the side of me that writes music. When it came time to start putting my own songs out in the world (I had released music, casually, before then and mostly written for others), I decided to go by Herine, the literal side of Katherine that I hadn’t shown the world, and to lead with it. It’s a bit messy, and I like that. Being a human is messy and confusing. Shouldn’t music feel that way? Vulnerability is a superpower that saves, and that’s the heart of every song I make.

Can you tell us more about what you were like growing up?
I had many of the same interests as a kid that I do now (music, cooking, nature, art, literature, etc)! Some of my favorite memories are playing guitar, picking blackberries on my grandmother’s farm with my brother, reading in the sun, and chasing the dog around the backyard. However, my personality was a bit different. I had a bit of a rough go of it as a kid, both in school and at home, but in the south at the time, there was still very much a culture of keeping up with the joneses. I was fake happy, and encouraged to behave as such. When I said music was my safe space, I meant that. I was tightly wound, and would do anything to stay busy (in high school I even joined the varsity cheer squad, to paint a picture, haha). Luckily, I discovered the gift that is therapy in college, and have since made peace with the past and all of my emotions- good and bad.

It’s not ironic how my focus as a writer is authenticity when I lived so much of my life as the opposite. Truth heals me. I hope anyone who listens to my music knows that they can be just as imperfect and messy as they need to be, and it will be okay. 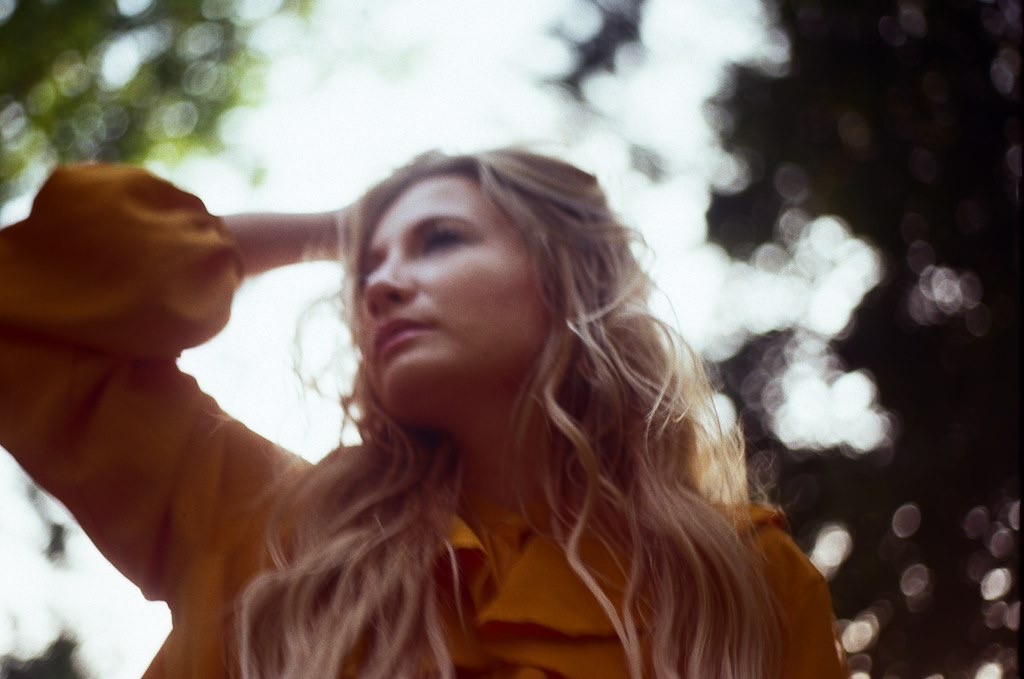 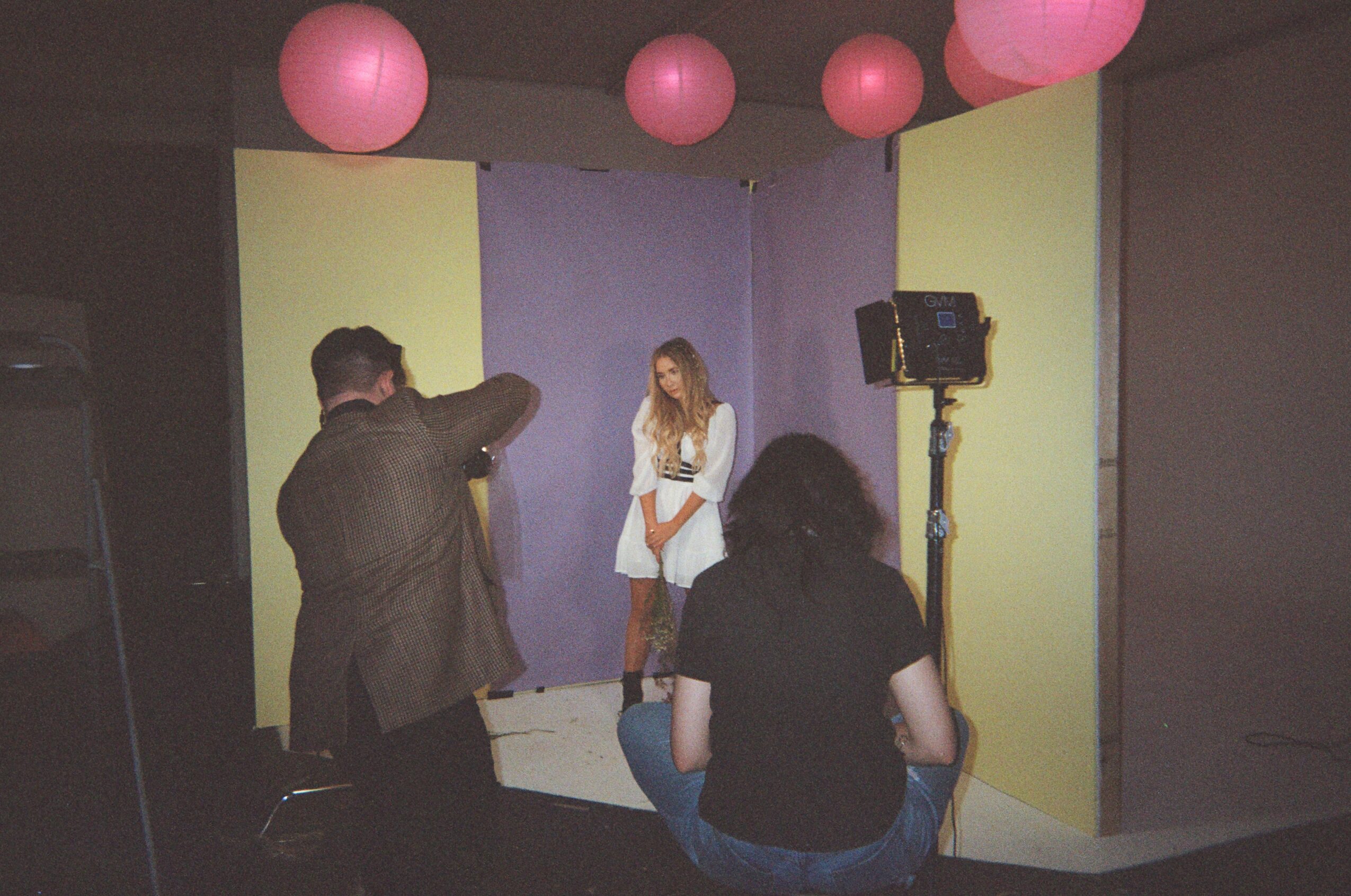 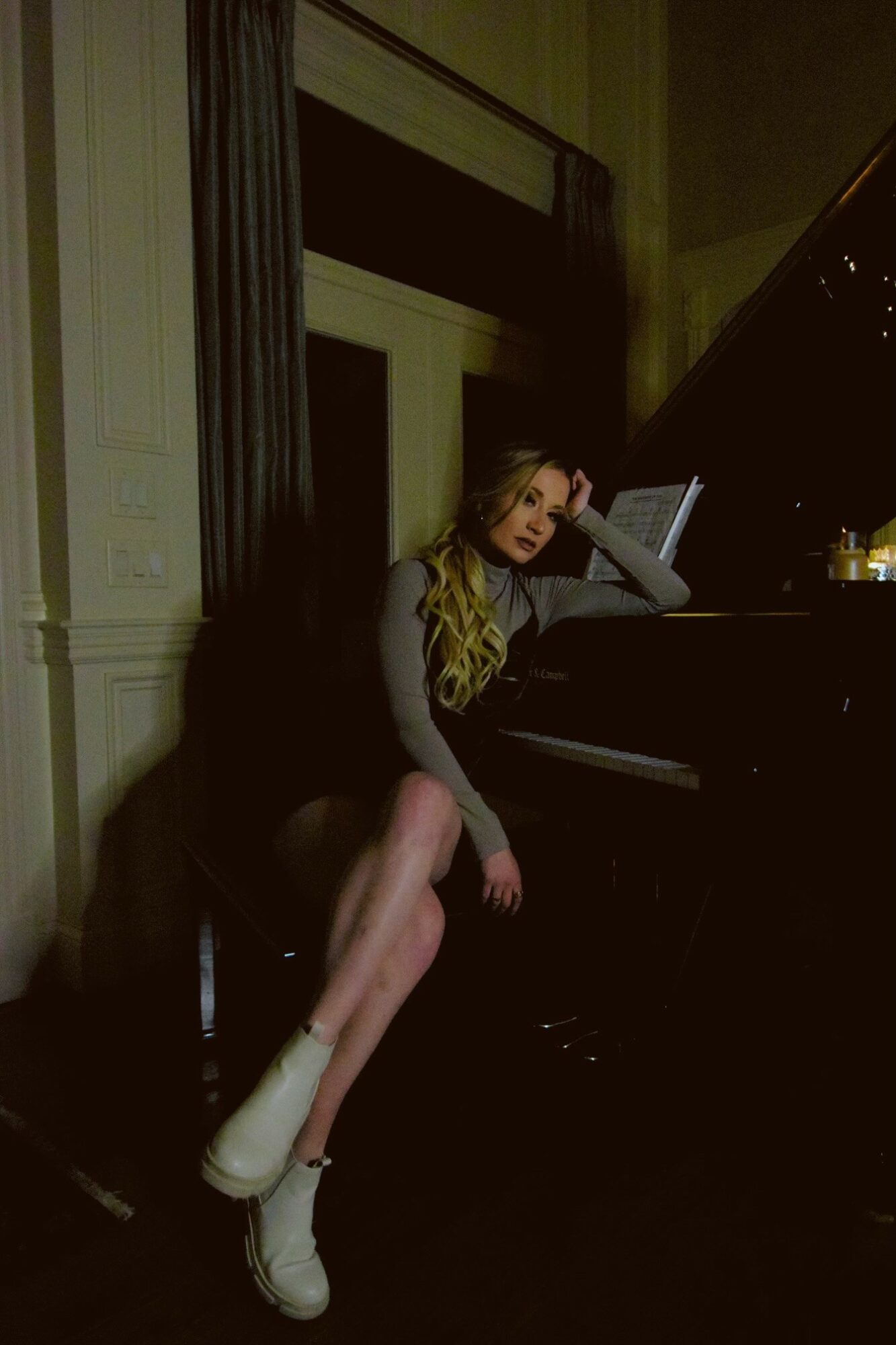 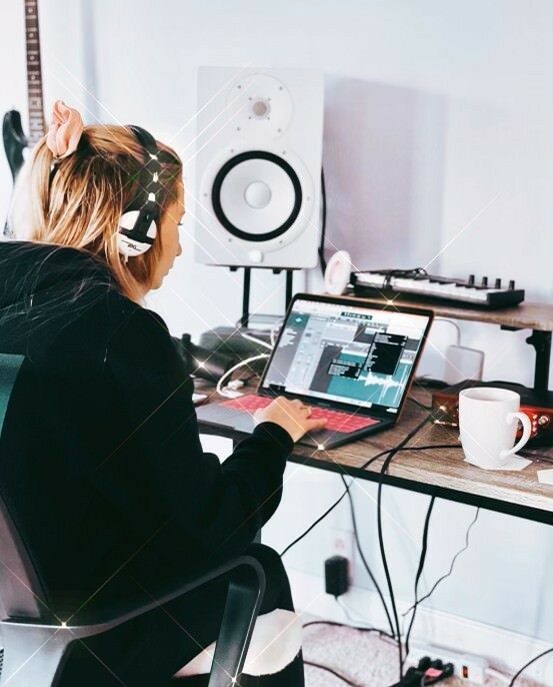