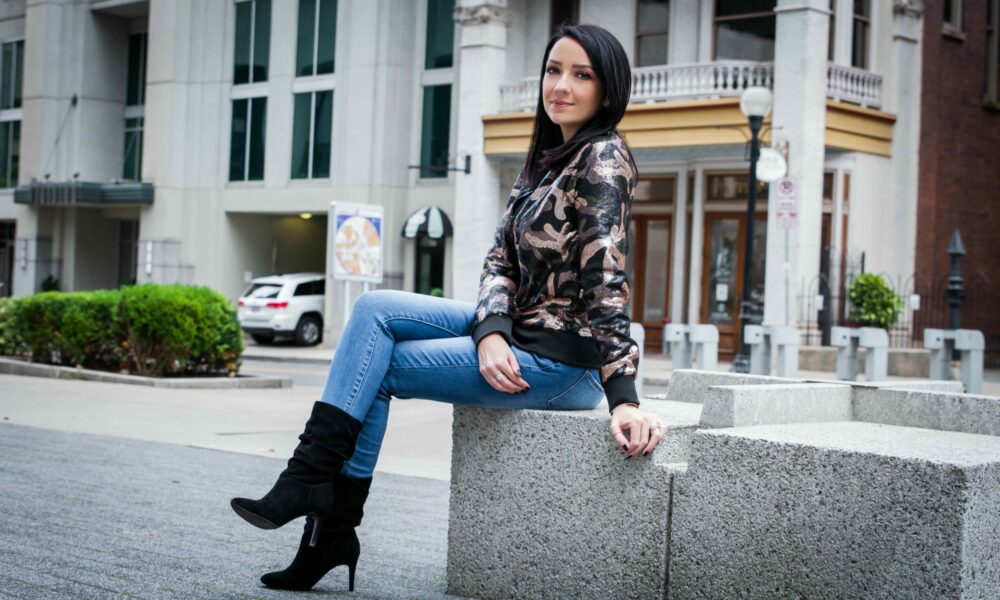 Today we’d like to introduce you to Jacy Dawn Valeras.

Hi Jacy, it’s an honor to have you on the platform. Thanks for taking the time to share your story with us – to start maybe you can share some of your backstories with our readers?
My journey in music began in Massachusetts. When I was five years old, my parents bought me tickets to see iconic children’s entertainers, Sharon, Lois & Bram performing in Boston. While at that concert, I was so mesmerized by them and their performance, I decided that I wanted to be just like them, so I started singing. Singing in and around the greater Boston area while I was growing up led me to be performing with a group of girls called Angels Among Us.

There were four of us and we had many opportunities to perform for political dignitaries and at large concert events throughout New England. In 2000, we got a call to sing for President Clinton and that brought a lot of wonderful opportunities to us. I eventually left singing with the Angels and I formed a band of my own, playing country music. That led to me opening for a lot of my heroes and getting to meet many people in the music industry. It inspired me to start writing my own music. I had gone to see Lorrie Morgan in concert and I handed her a CD demo of mine.

A couple of weeks later, I got a call from her musical director and he asked if I’d be interested in coming down to Nashville to write, so I did. That led to many more trips and eventually, I moved to Nashville. Throughout all of this, I had been doing my own marketing, graphic design, and promotion. Looking back, that was the part of all of it that I loved the most so it’s fitting that I would end up doing so much of that for other artists.

I always knew that I wanted to work in the music industry in some way. It’s pretty cool to look back and see how everything came together.

Can you talk to us a bit about the challenges and lessons you’ve learned along the way? Looking back would you say it’s been easy or smooth in retrospect?
The music industry is never a smooth road!

Early on in my career, I struggled with vocal issues, which caused me to have to pivot… but that landed me where I am today so in a way, I am grateful. The music industry can be frustrating and heartbreaking at times and I would be lying if I said there weren’t days when I seriously wondered if I could handle it.

But, I never stopped believing that I would find success. I loved it so much that even with all of the roadblocks and letdowns, I never gave up. That’s the only way to be successful in a town like Nashville. Just keep pushing forward.

Appreciate you sharing that. What else should we know about what you do?
In 2012 I took my love for the marketing and promotional end of the music industry and launched my own company, Platinum Circle Media. Our clients include Grammy, CMA, ACM & JUNO award-winning artists. I would have to say that the thing I am the proudest of is getting to work with so many of my musical heroes.

I mentioned earlier that my first concert was Sharon, Lois & Bram when I was five… they inspired me to go into all of this as a career and as luck would have it, they are now my clients. I just recently had the honor of creating the marketing campaign behind the release of their latest album. I have also had the opportunity to work with Lorrie Morgan who I gave my first demo to, backstage at a concert when I was just starting out. Those kinds of moments and career highlights make everything worth it.

My latest endeavor is a podcast called Country Music Success Stories co-hosted with one of my closest friends and a woman who I grew up listening to on the radio, award-winning broadcaster, Candy O’Terry. Candy and I have the absolute best time going into the homes of some of the biggest stars in country music to talk with them about how they achieved their success. My segment of the podcast is called Music City Mentor and it is dedicated to educating aspiring artists and passing along knowledge of the music industry that our guests and I have learned along the way.

Getting to work with rising artists is something I am very proud of. My YouTube channel, also dedicated to mentoring young artists, has reached almost 2 million people. When I was growing up, I didn’t have a mentor to help guide me. Having the opportunity to be that person I needed when I was younger for somebody else… that is the best of all possible worlds. 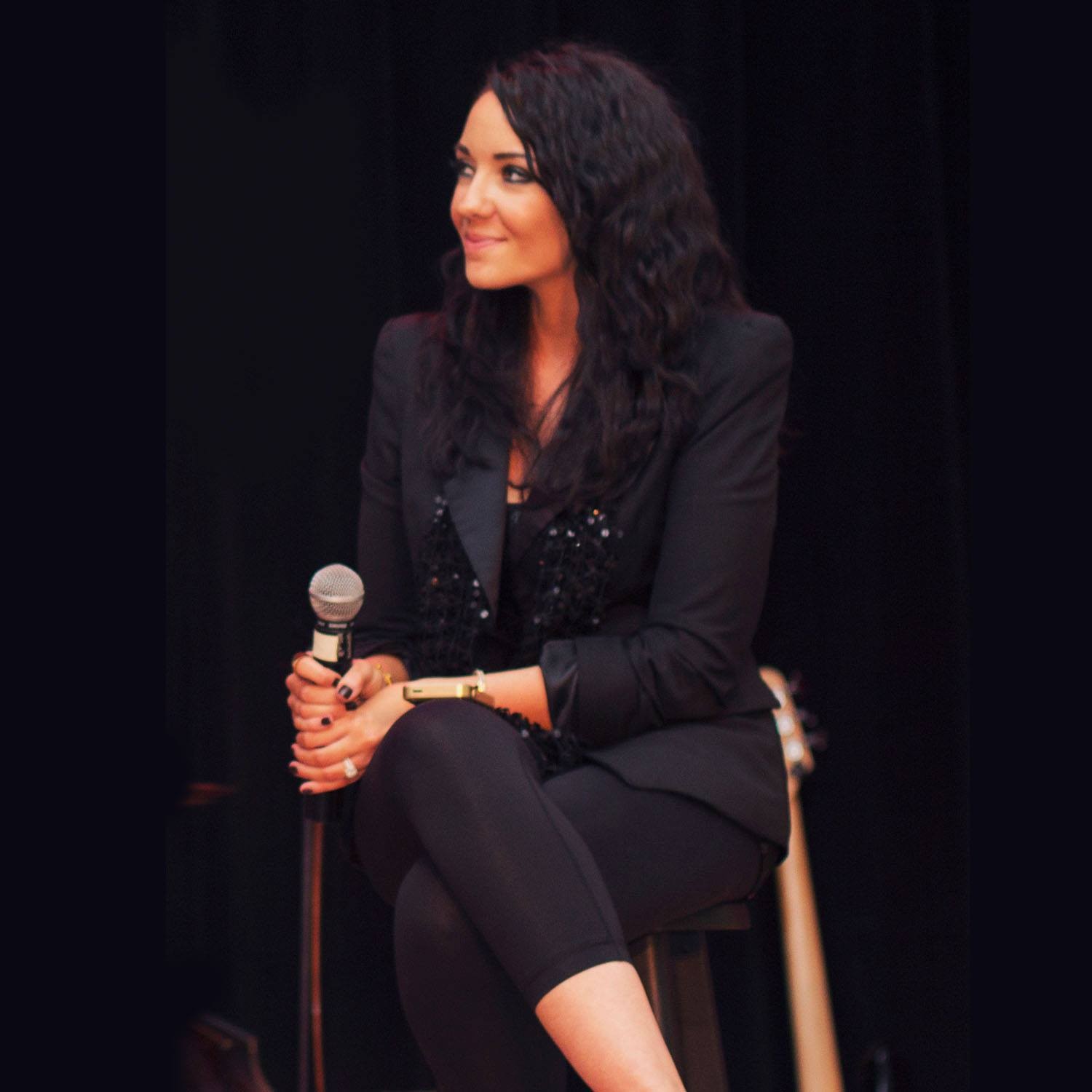 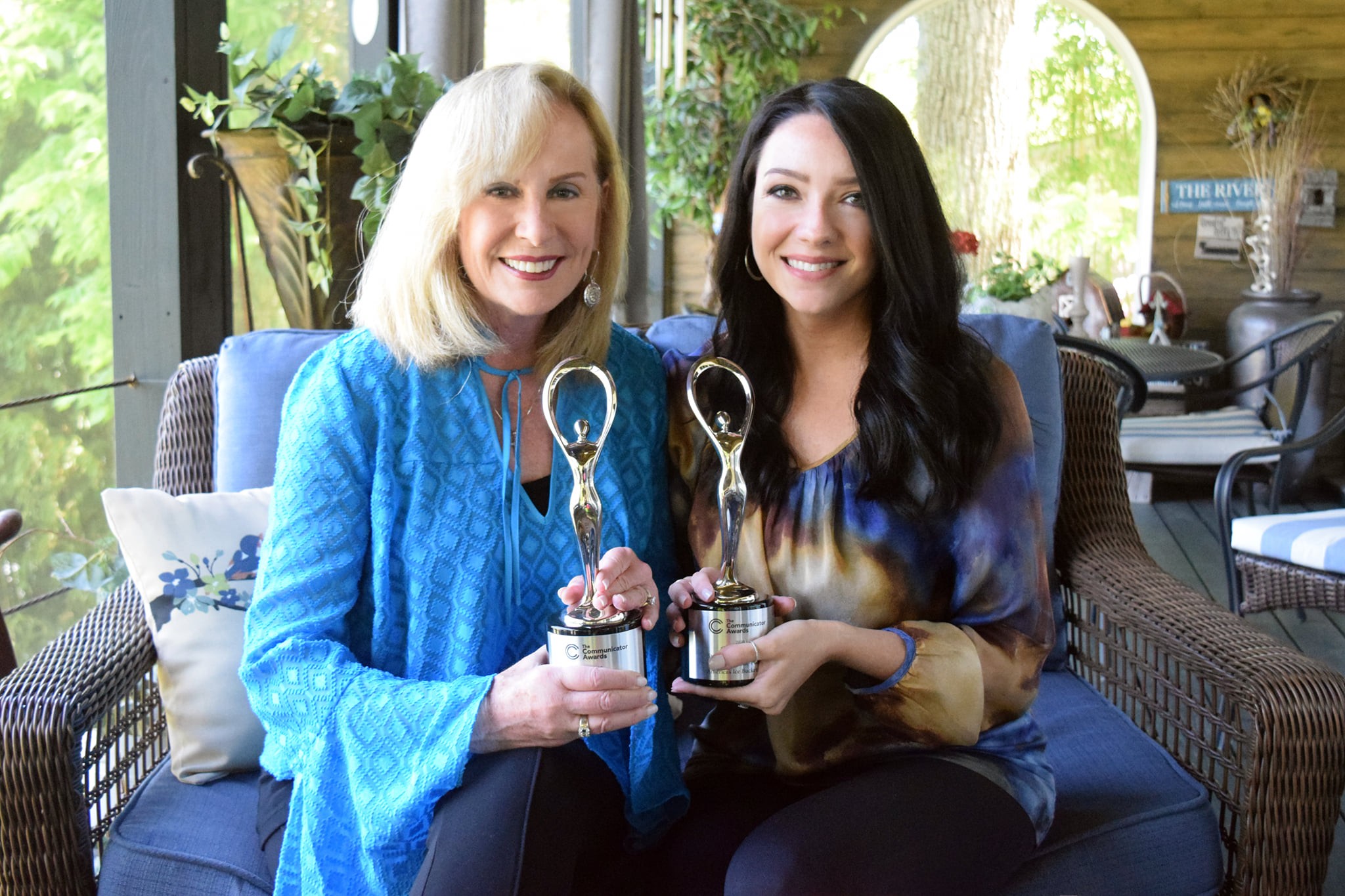 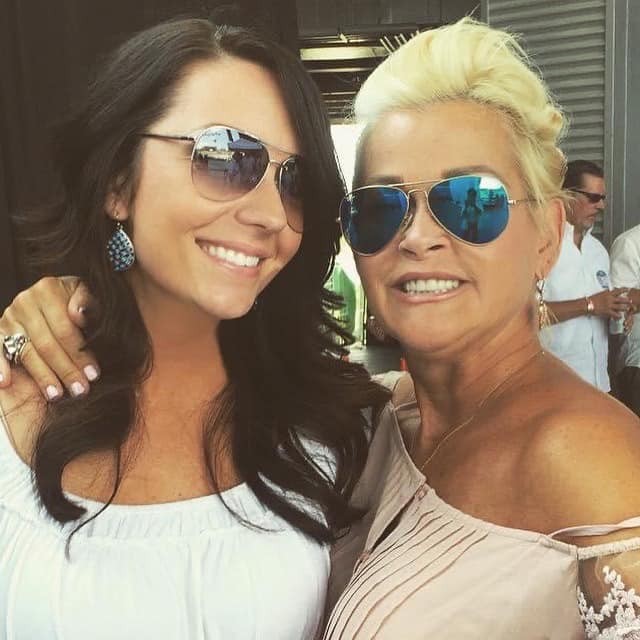 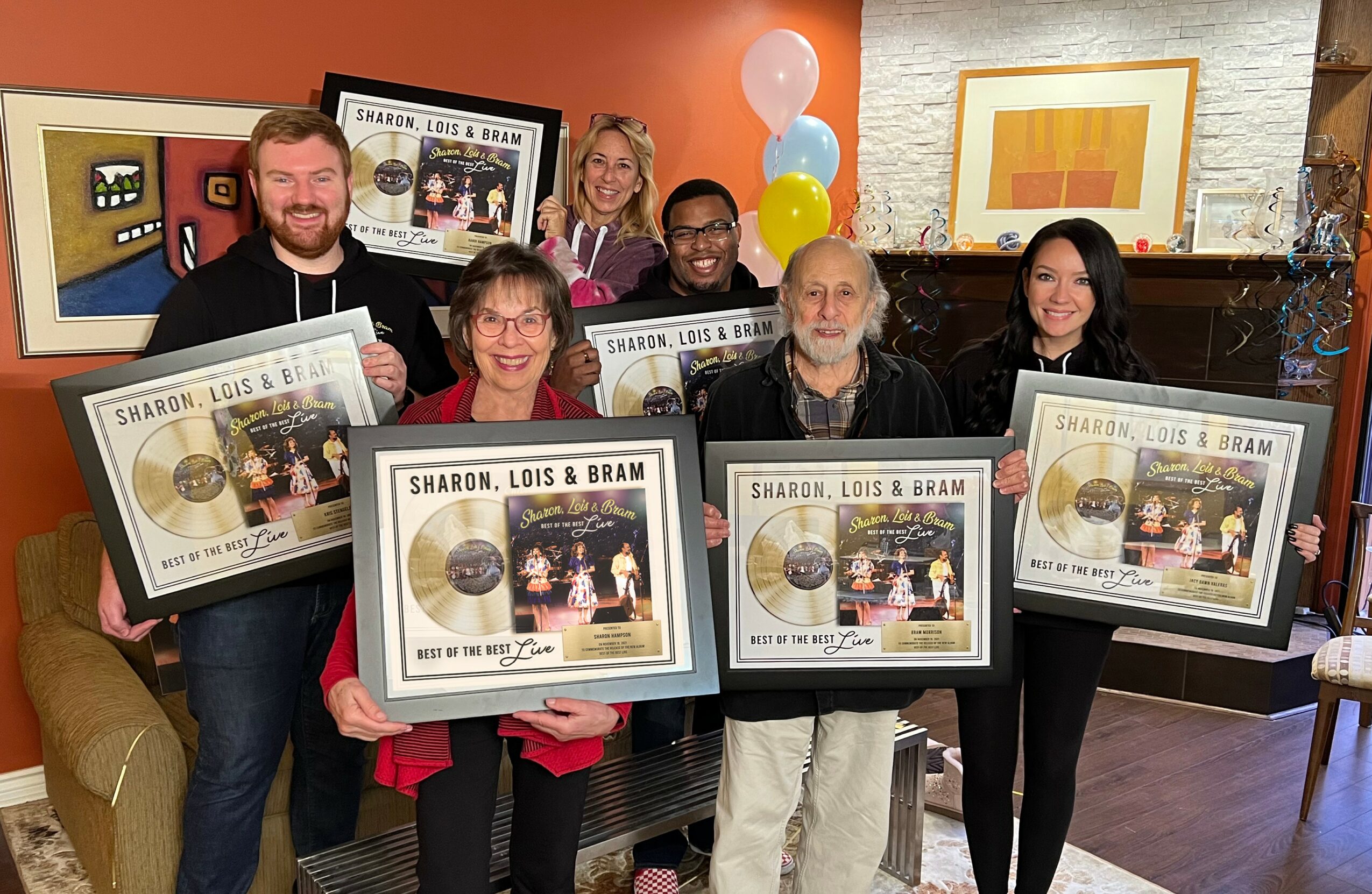