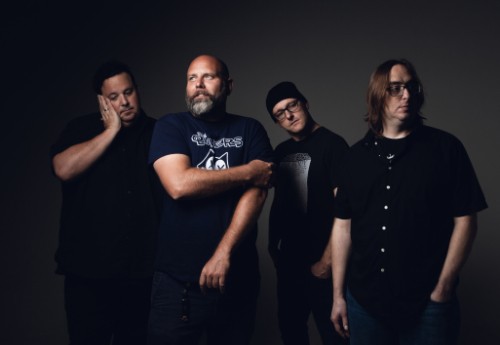 Today we’d like to introduce you to Joseph Lekkas.

Hi Joseph, thanks for sharing your story with us. To start, maybe you can tell our readers some of your backstories.
I started Palm Ghosts in 2014 in Philadelphia. It was initially an indie-folk project and my first foray into self-recording. I released the first record, did a quick tour, and moved to Nashville. I set up a studio here and recorded the Greenland record with some new friends I met. That record is much more electronic with tinges of power pop. I was searching for a sound. With the release of Architecture, I moved into a much more 80s post-punk/goth sound. I was emulating bands I grew up hearing, like The Cure and The Psychedelic Furs. I also added a female singer in Erica Wilkes to get more Raveonettes type texture. The band started actively playing shows with the release of this record. I look at Architecture as the realization of the current Palm Ghosts sound. I started releasing several EPs, slowly building up the band’s name internationally. We began regular touring, and then the pandemic hit. During that period, we recorded Lifeboat Candidate, picked up by some larger press outlets and received critical acclaim. After Covid started waning, we released another record, The Lost Frequency, on vinyl and another EP called Dead Stars. We completed a tour of Canada and have been writing and playing pretty regularly.

We all face challenges, but looking back, would you describe it as a relatively smooth road?
It’s always difficult holding a band together. Schedules and personalities often make it hard for longevity. We roll with the punches the best we can and try to stay creative and have fun! The world is going through tough times, and the music feels very undervalued.

Can you tell our readers more about what you do and what you think sets you apart from others?
What separates us from many other bands in our genre is a love for pop music. Many post-punk bands are going for more of a vibe than verses, bridges, and choruses. A lot of them are 2 pieces with a synth or guitar and completely sequenced backtracks, which is fine, but we try to maintain a live band, and that energy is perhaps what sets us apart a bit. We’ve been told we are a much more intense life than on record, which I think is a good thing.

Are there any apps, books, podcasts, blogs, or other resources you think our readers should check?
I listen to a bunch of music-based podcasts. Some of the ones I enjoy are Sodajerker on Songwriting, The Album Years with Steven Wilson and Tim Bowness, and The Rockonteurs with Gary Kemp and Guy Pratt. I like listening to Volume on Sirius XM a bunch. I read a ton of music biographies as well. You can say I’m pretty obsessed with all things music. I also listen to a bunch of political podcasts, but mostly to stay informed. I like to escape politics whenever possible regarding software/apps. Protools is a miracle for me. It changed my life completely. 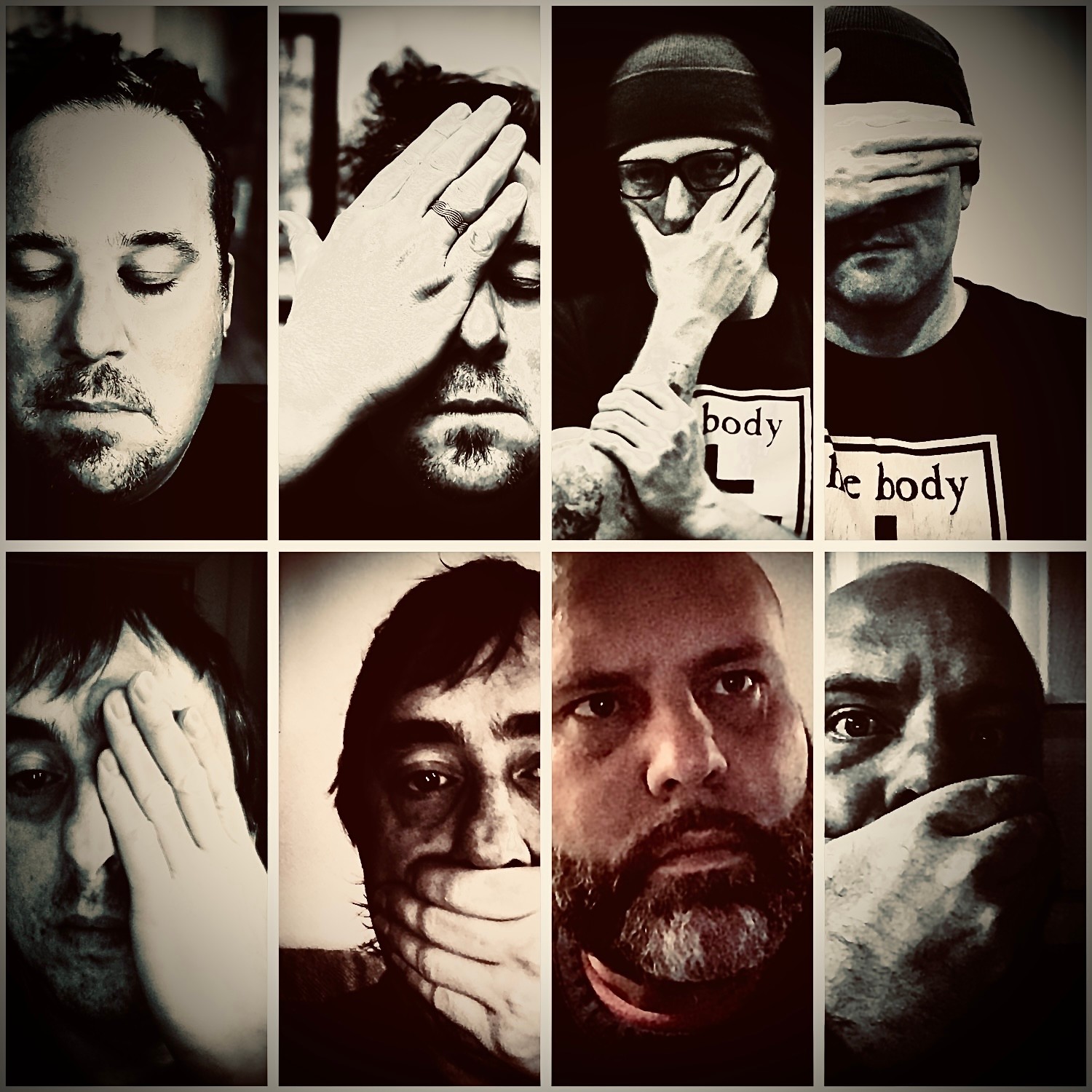