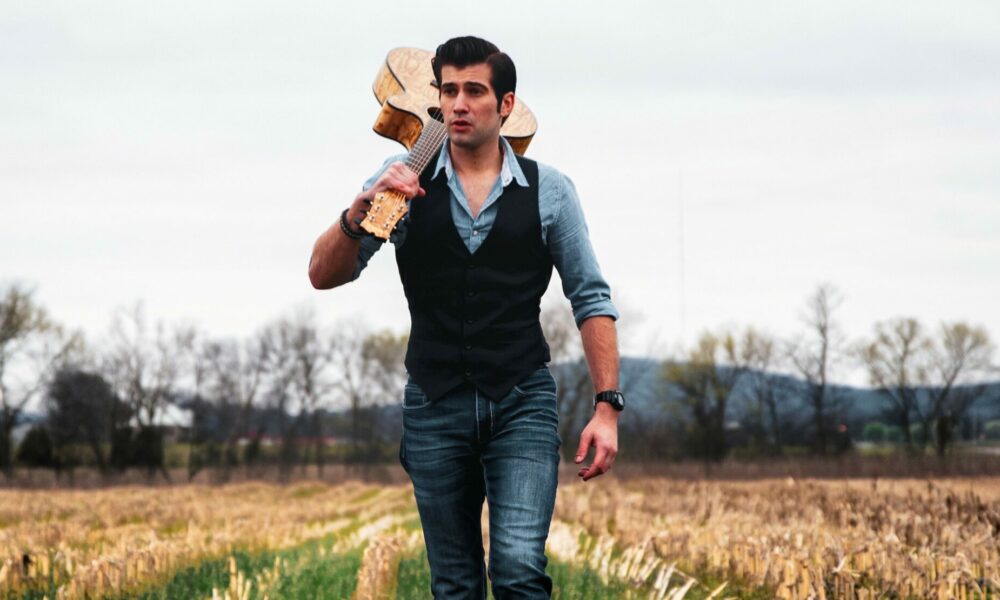 Today we’d like to introduce you to Kent Dean.

Hi Kent, so excited to have you with us today. What can you tell us about your story?
I was born just outside of Chicago, Illinois… And then everything went crazy. Before my 18th birthday, my parents had moved me and my siblings 5 times. From Chicago to Northern Wisconsin, to Los Angeles, to Portland, OR. Felt a bit like we were a pinball caught on the map of the US. I can’t say I didn’t enjoy the change of scenery, however. It opened my eyes from being a small-town country kid to the realty of a great big world. The constant through all of it? Music. Driving on the road, doing homework, or hunkered over the radio in my room listening to the latest country hits, music was always there.

My parents insisted I take piano lessons in high school, much to my dismay– however, I caught on quickly. After three years I was playing Mozart and Beethoven with the best of them. This initial introduction to classical composers opened my mind to the idea of writing and creating my own music and I remember writing my first song when I was about 13 (no it’s not worth hearing.)

A couple years into community college I realized that the traditional- get a degree, and get a 9-5 just wasn’t going to work for me. I had just been admitted to transfer my credits to Portland State University when I dropped it all and moved back to Southern California to attend the Baron Brown Acting Studio. Yeah, my life at times is a seeming paradox of random right angles taken at the most arbitrary of times…

I lived as a “struggling actor’ in LA for a couple years but upon completion of my studies in the acting program with no real progress to show for it I was back to square one- A mid-west kid headed back to the mid-west. I moved a couple times before settling in Minneapolis, MN in 2017 which is where music finally came round to punch me in the gut in the form of a really sour relationship. (Isn’t that always the case?) Still, reeling I found solace in my ability to pour out my feelings into melody and lyrics and then felt an even greater therapy performing those songs. It felt as if my purpose was finally forcing its way into my life. Over the next 18 months, I wrote songs and performed at every open mic, venue, and festival that would have me across the Twin Cities. Even landed in the Top 5 for a national Pepsi Rising Song Competition before finally making the move to Nashville- Or as I considered it: The songwriting capitol of the world. Since my arrival I’ve recorded and released my first single: “Gypsy Heart” in July of 2020, performed dozens of shows all across town, and am currently working on my debut EP scheduled to be released late fall of 2022.

We all face challenges, but looking back would you describe it as a relatively smooth road?
This journey has been anything but smooth. From the near nomadic lifestyle to broken hearts, the motivators that keep me going have been difficult- but overall worth it. Strangely, though, the biggest difficulty I’ve had to overcome is doubt. Now don’t get me wrong I’ve never suffered from a lack of confidence, however, pursuing a life and career in entertainment isn’t something anyone in my family had ever done so there was always this sense of “don’t fail or else they’ll say they told you so” nagging in the back of my mind. It wasn’t enough to believe that I had to do this… I had to do this and make it. I had to succeed. It’s a common theme when you study the lives of great successes across disciplines that in order to achieve greatness you have to have the mental toughness and fortitude to desire that greatness even above your own life. The struggles of overcoming my own self-doubt brought on by not following in the same traditional path my parents and older siblings followed in have helped bring me towards that mental place. So much so that- While I may not reach the pinnacle of this industry as I have set out, the only reason I don’t will be that I died on that upward climb.

Appreciate you sharing that. What else should we know about what you do?
My musical style is an amalgamation of the inspirations, and motivations I’ve gathered throughout my life. Almost a mosaic if you will.

To those that see me perform full-band live they know it’s a SHOW… I’m a little (okay a lot) energetic on stage. I’ve broken more guitar strings and picks than I can count. My goal when setting out my performance is both to tell a story and to capture the audience. As an artist, I have to compete with a myriad of other alternative sources of easier-to-access entertainment: YouTube, Spotify, other artist… So, when I’m putting together my shows, I first put myself into the minds of my audience and try my best to figure out what it is they would like to see. Then I take my music and the story of my songs and attempt to put it together a vision of the show in such a way that captures their attention and leaves them begging for more.

I believe as an entertainer and a showman that if I’ve left the stage and the audience is ready to leave– Not hanging on hoping for an encore. I’ve failed. That’s the kind of pressure I put on myself because that’s the kind of reality that exists in order to make it in this industry.

In terms of your work and the industry, what are some of the changes you are expecting to see over the next five to ten years?
More digital and more competition. Crypto currencies are the wave of the future as well as NFTs- With NFTs taking the lead here for artists and musicians. They’re still a bit technical, even for me who brought them up, but basically, NFTs offer fans an opportunity to actually INVEST in artists they see as breaking out, or up and coming. It holds the ability to incentivize sharing artists music, posts, stories, etc. on social media, and beyond. For if and when those artists breakthrough, being able to hold original NFTs or pieces of NFTs of that artists work will in the future be the same as if you had purchased an original Van Gogh, or Picasso before anyone ever knew who they were. 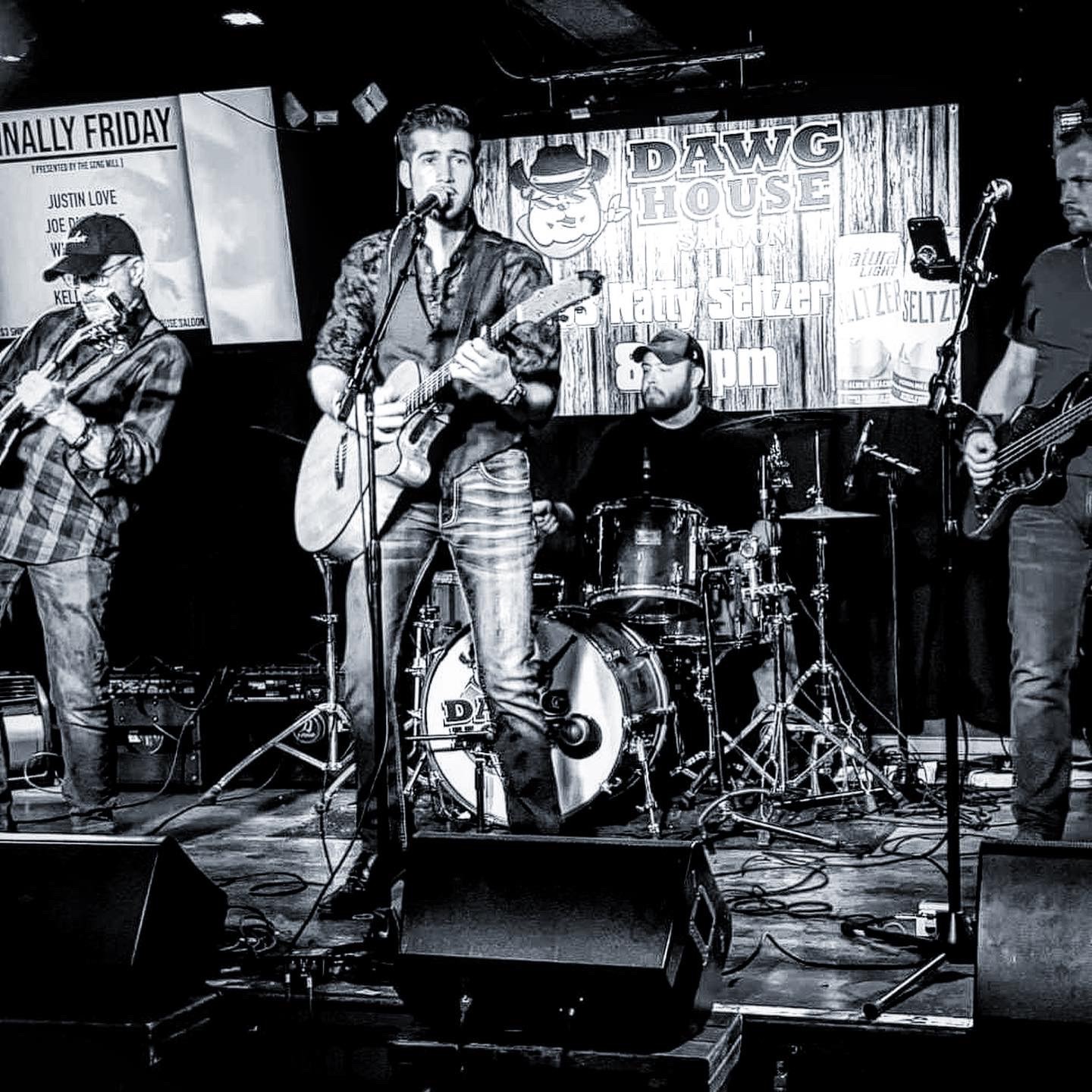 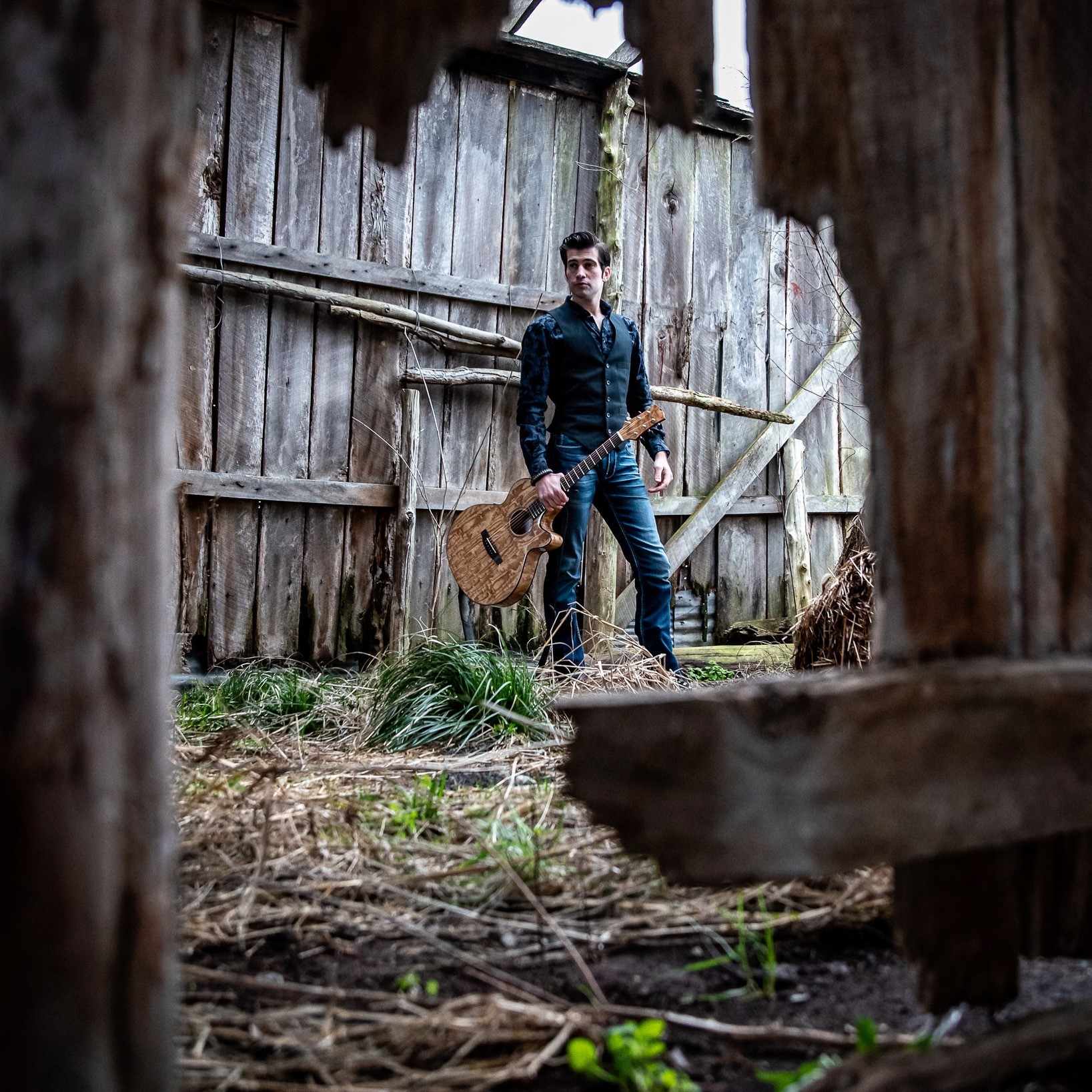 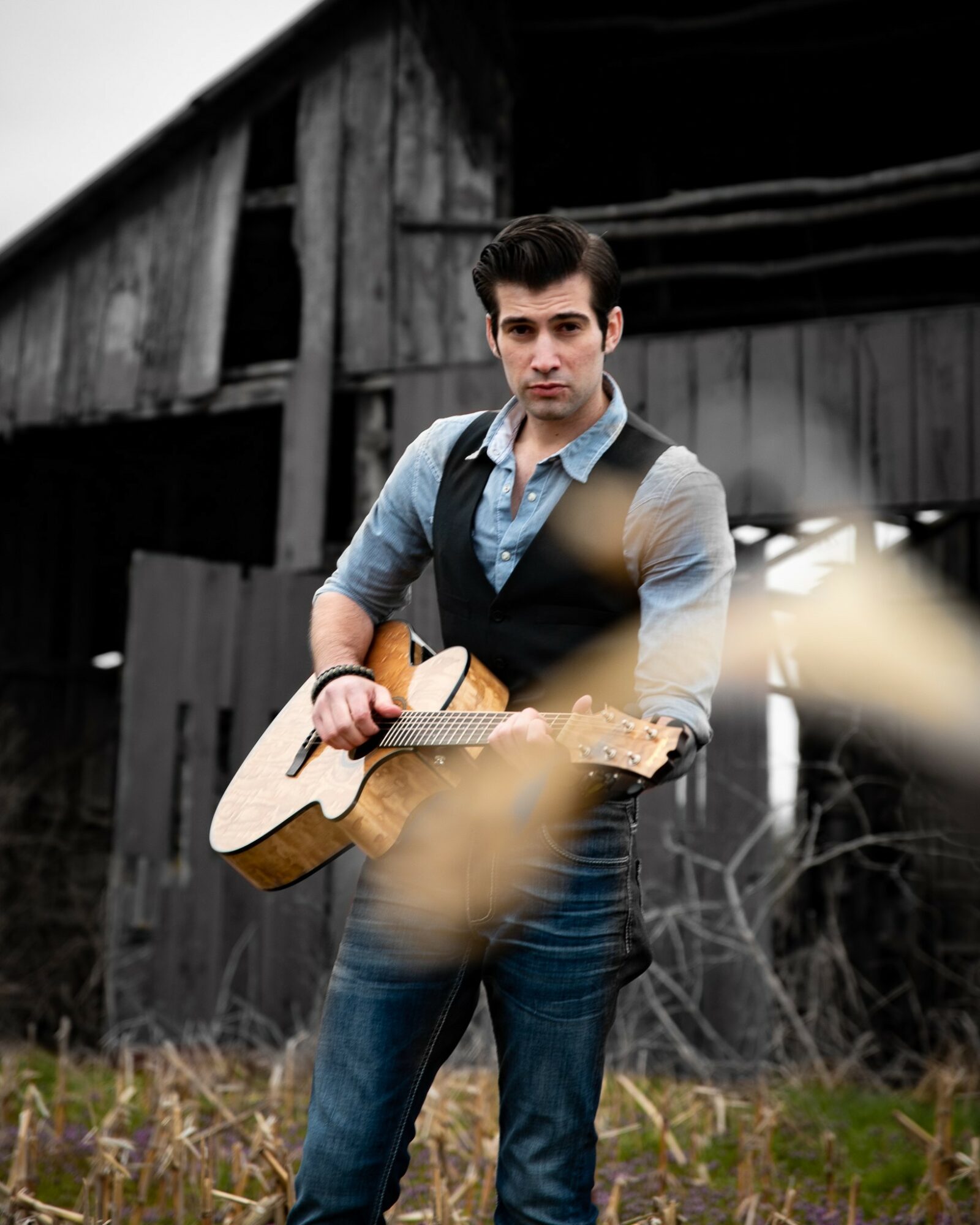 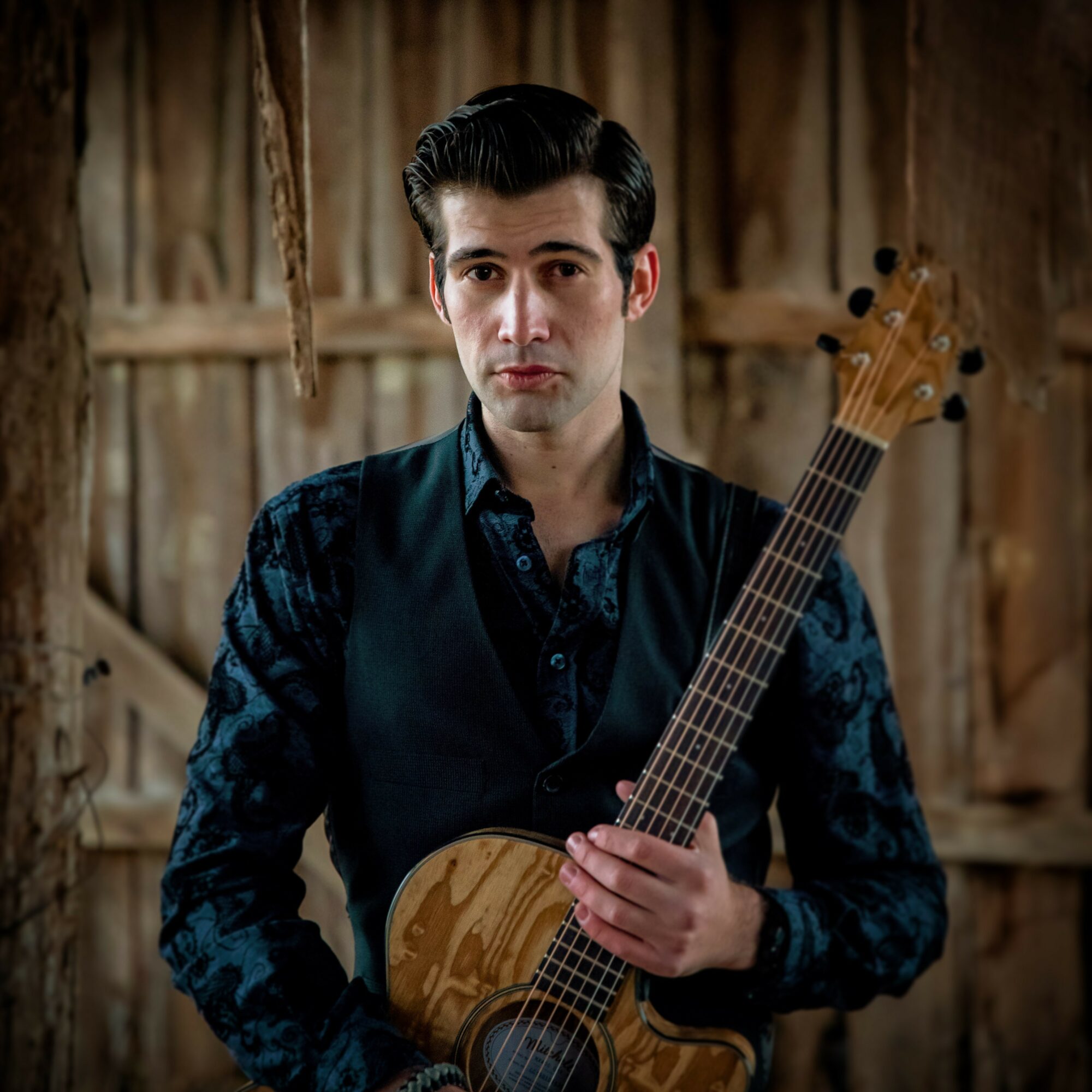 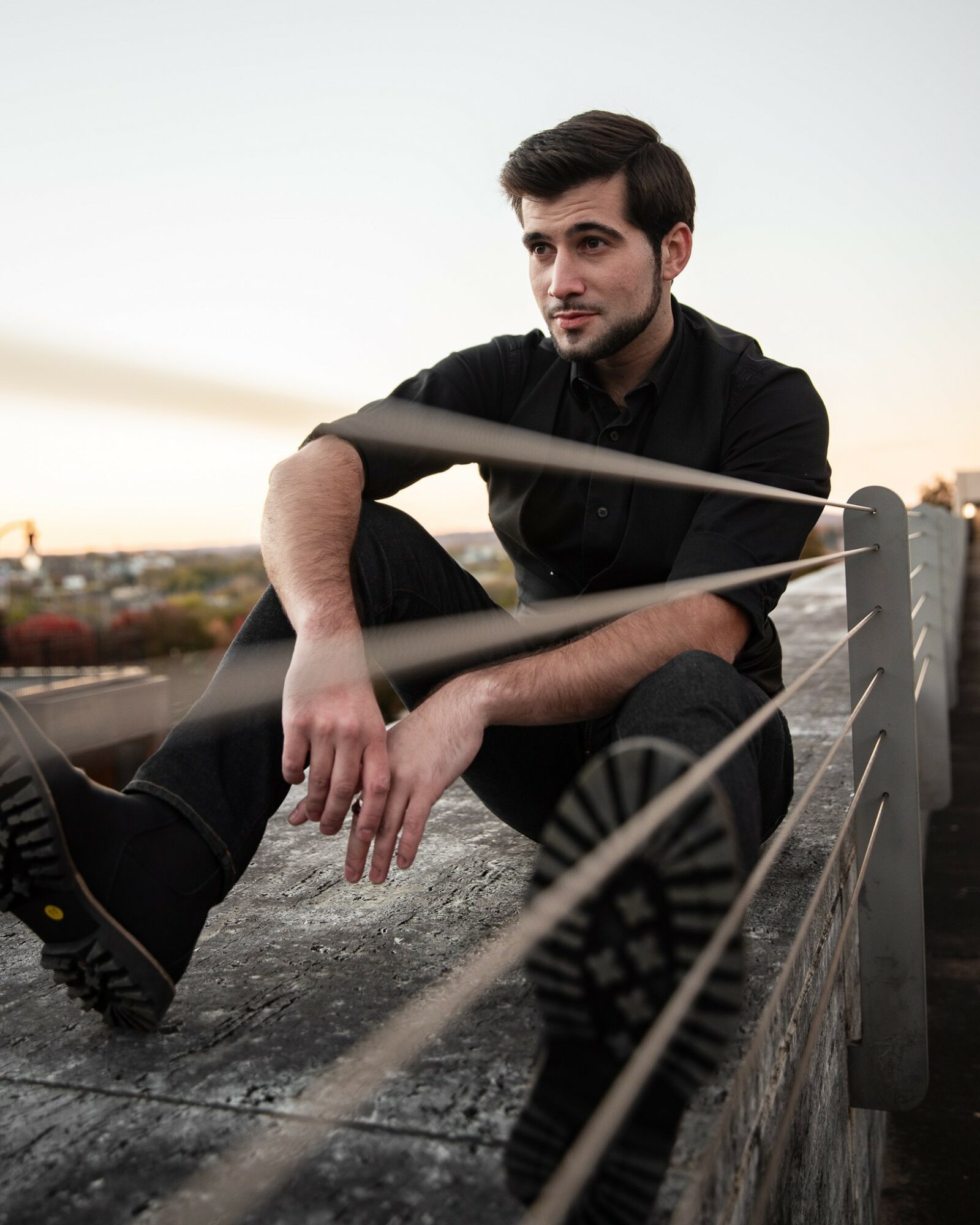