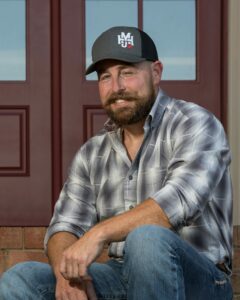 Today we’d like to introduce you to Michael Jay Hughes.

Hi Michael, thanks for joining us today. We’d love for you to start by introducing yourself.
I was born and raised in the small, southeastern Alabama town of Goshen, population approximately 330. The town’s biggest “tourist” attraction is an old metal jail where Hank Williams once spent a night after being arrested for being drunk and disorderly. I grew up working on the family farm and picked up a guitar at the age of 14 after encouragement from my step-father.

He taught me to play a few chords and the rest was self-taught. Not long after, I started singing in my church where my step-father was the music director. I soon started writing songs and performing for friends at local field parties, school and town events, and even impromptu shows from the tailgate of my truck on a dirt road. I moved to Auburn, Alabama where I attended Auburn University and continued playing wherever I could at local clubs, bars and fraternities. I married my wife Ashley while at Auburn and we moved to Tallassee, AL while I finished school and she began working in Montgomery. Although I didn’t perform as much being newlywed, I continued writing songs with dreams to someday make music my career.

Those dreams were put on hold for several years as I started working and raising a family. I picked up a few gigs each month at local restaurants and country clubs, but I took a hiatus from the bar scene when my daughter Erin was born in 2003. I thought it was more important to be home and at her events, as she grew up, so I didn’t pursue music for several years. I never lost the passion for writing and performing, however, and after discussing it with Ashley, I started to chase the dream again once Erin turned 16 and wasn’t at home as much anyway. I started booking shows again anywhere I could around Montgomery, Alabama.

At one gig, I met the owner of a local studio and he suggested that I should record some of my original music and release it. In 2019, I did just that and recorded my first EP “Some Old Dirt Road” which included four original songs at his studio and I released them myself on all the streaming services. I focused on marketing myself on social media and gained a good following which led to more gigs around southeast Alabama. While playing at a mud ride event, I met one of my high school friend’s cousins named Emily, who was visiting from Texas.

She worked as a bartender at a local bar in Rowlett, Texas called The Track. We kept in touch and she started sharing my music with her patrons, one of which used to be in the music business named John Archer. John contacted me and told me he had a friend he wanted me to meet named Rhett Rogers. He explained that Rhett’s father owned Studio 19 in Nashville and that they thought I had a good sound and some good songs. I drove out to Texas where I met John and Rhett at The Track. After talking with Rhett, I discovered that his dad Larry Rogers had produced one of my favorite songs by Garth Brooks called “Alabama Clay.”

Rhett asked me if I knew how to play it, and I answered that I indeed did. I got my guitar and played the song for them and they told me they were interested in managing me if it was something I wanted to pursue. John and Rhett formed 2 Cuts Enterprises, LLC and we signed a management deal soon after. In the summer of 2020, we met at Studio 19 in Franklin, TN, and recorded six songs. Five originals and a cover of Alabama Clay. We released the first single “Dirt Road Whiskey” in April of 2021 along with a music video the same month.

The second single “Playing with Fire” was released in August of 2021, and we plan on releasing another in early October. Our goal is to release all six songs and then release a full EP next year. Our fanbase is growing steadily and we hope to continue building the base while releasing new music every 6 to 8 weeks. If we continue to be successful, there are plans to move to Nashville in the near future.

Would you say it’s been a smooth road, and if not what are some of the biggest challenges you’ve faced along the way?
It’s been challenging at times. We are all kind of learning from our mistakes as we go right now. There is so much talent out there that you never hear on the radio due to the way the industry currently works, so you have to market yourself more than ever before. We don’t have the money that a big label can offer, so we have to be creative in order to stand out above the crowd. I believe we can do that by interacting and forming real relationships with fans and supporters.

Right now, the challenge is getting your name out there. We know we have good music, we just have to be heard by as many ears as possible in order to find our target audience. It’s also a struggle at times for me to juggle being a husband, father, and artist while also working a full-time job to support my family. But my family is very supportive of this dream and they are my biggest encouragement to keep pushing.

Can you tell our readers more about what you do and what you think sets you apart from others?
I’m a country singer and more importantly to me a singer/songwriter.. I’m unique in that I write songs about what I know and have experienced. I’m authentically country and I write and sing real country music. My songs are about real experiences I’ve had growing up in the small-town USA and they connect with people from all areas big and small. I like to keep it simple and real. For example, my song “Some Old Dirt Road” the song is about a real place.

For me, it was a dirt road in my hometown where I went to think, relax, have fun or just get away from it all. For someone living in a big city, it may be a favorite bookstore, coffee shop, bar, park, or even a special corner of the house they like to go to. Everyone has an old “dirt road” if you will. I think that’s what sets me apart from many artists. That I write my own songs and write about real life and emotions that everyone can relate to.

What does success mean to you?
I consider myself successful if I know that my music made a positive impact on someone’s life. Of course, I want to be well known, but not for the sake of fame. I want to reach as many people as I can with the gifts that God has given me to bless others with. If my music can make you laugh, reminisce, have fun, or even cry then I consider it a success. I just want you to feel something. 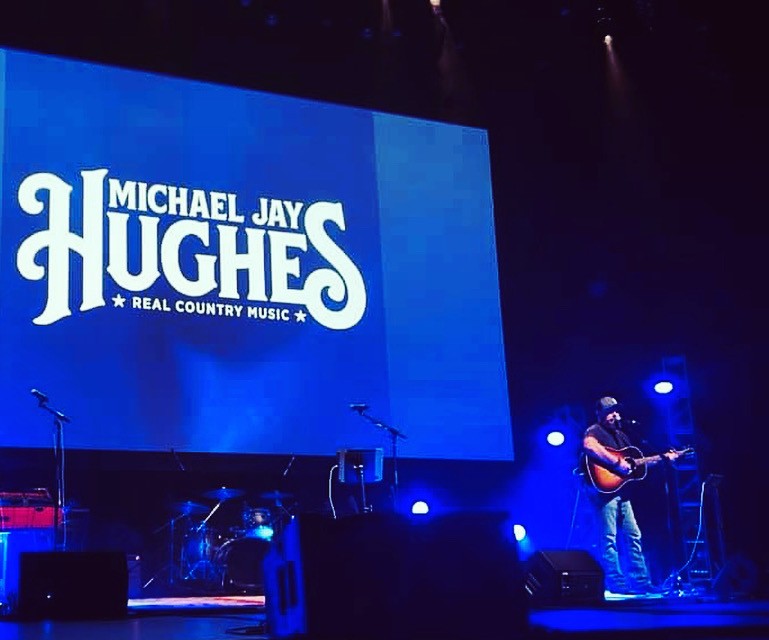 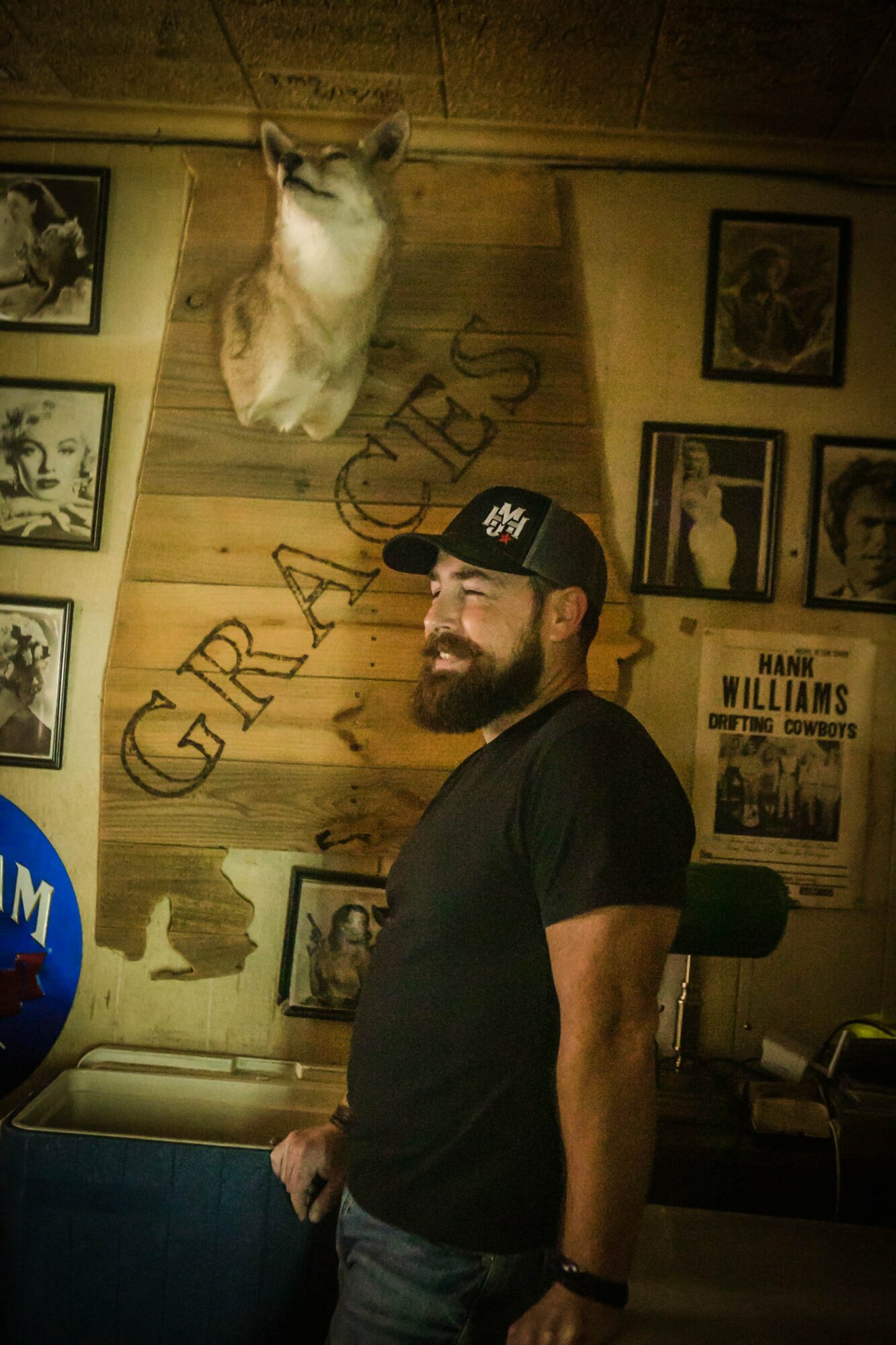 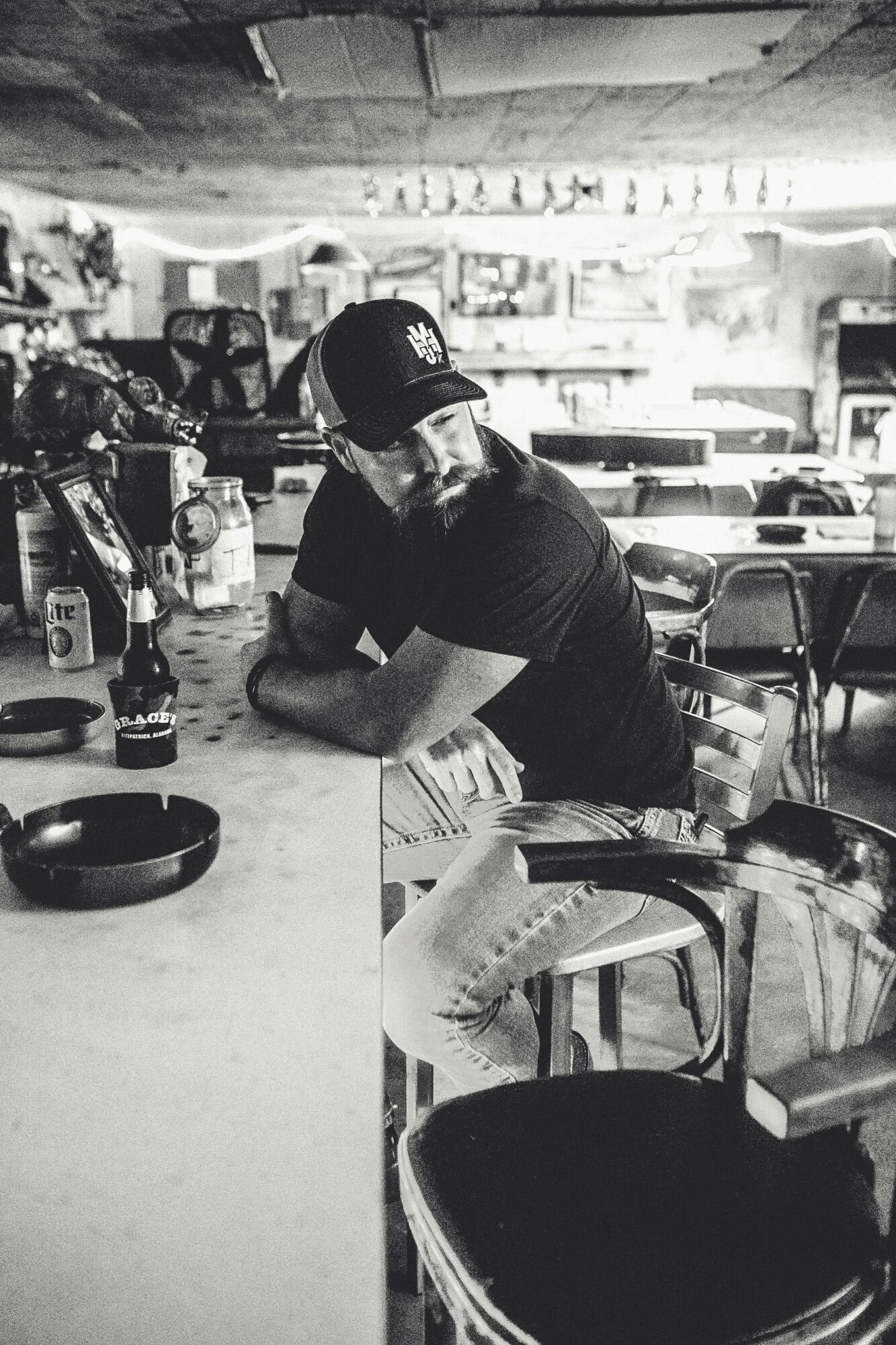 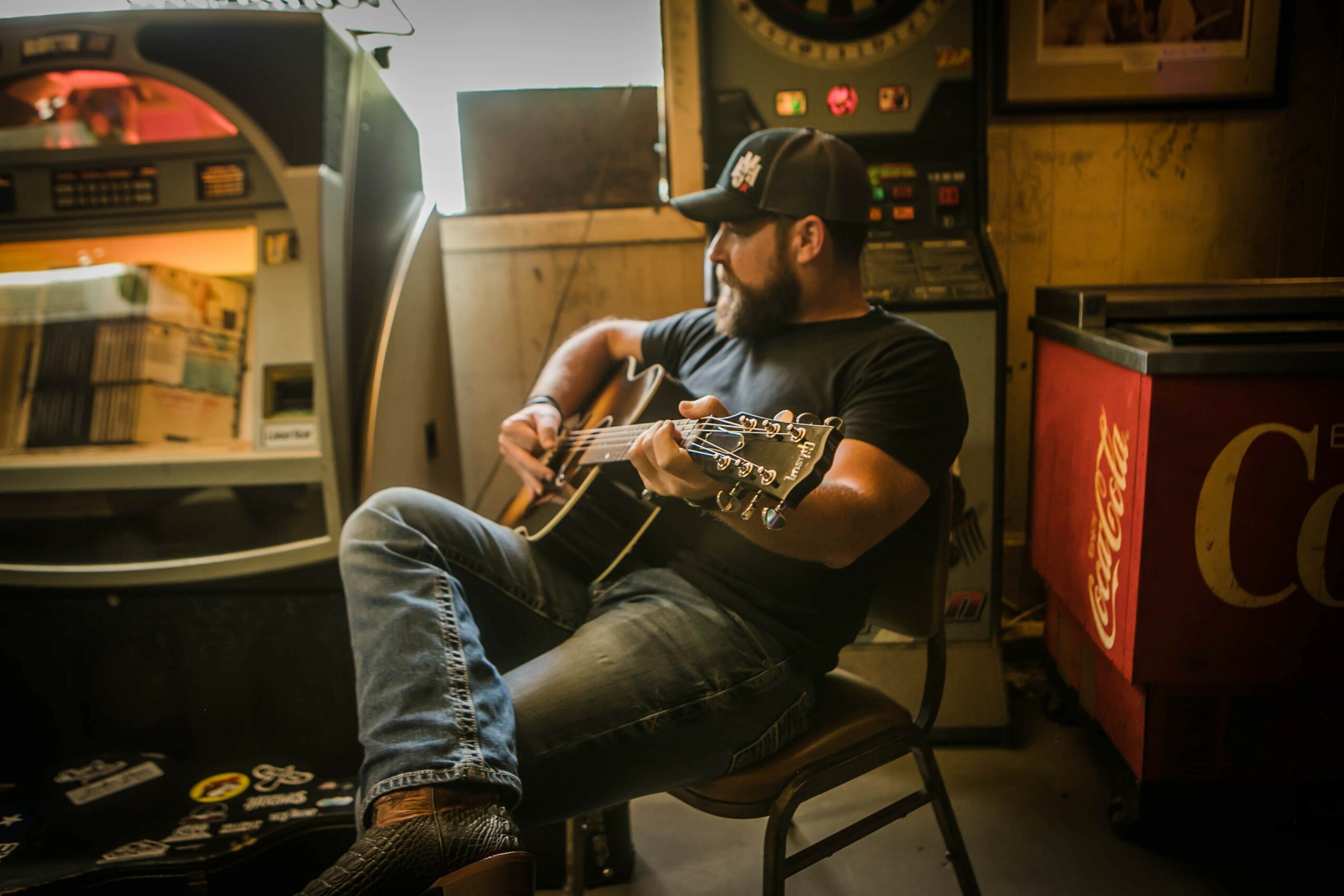 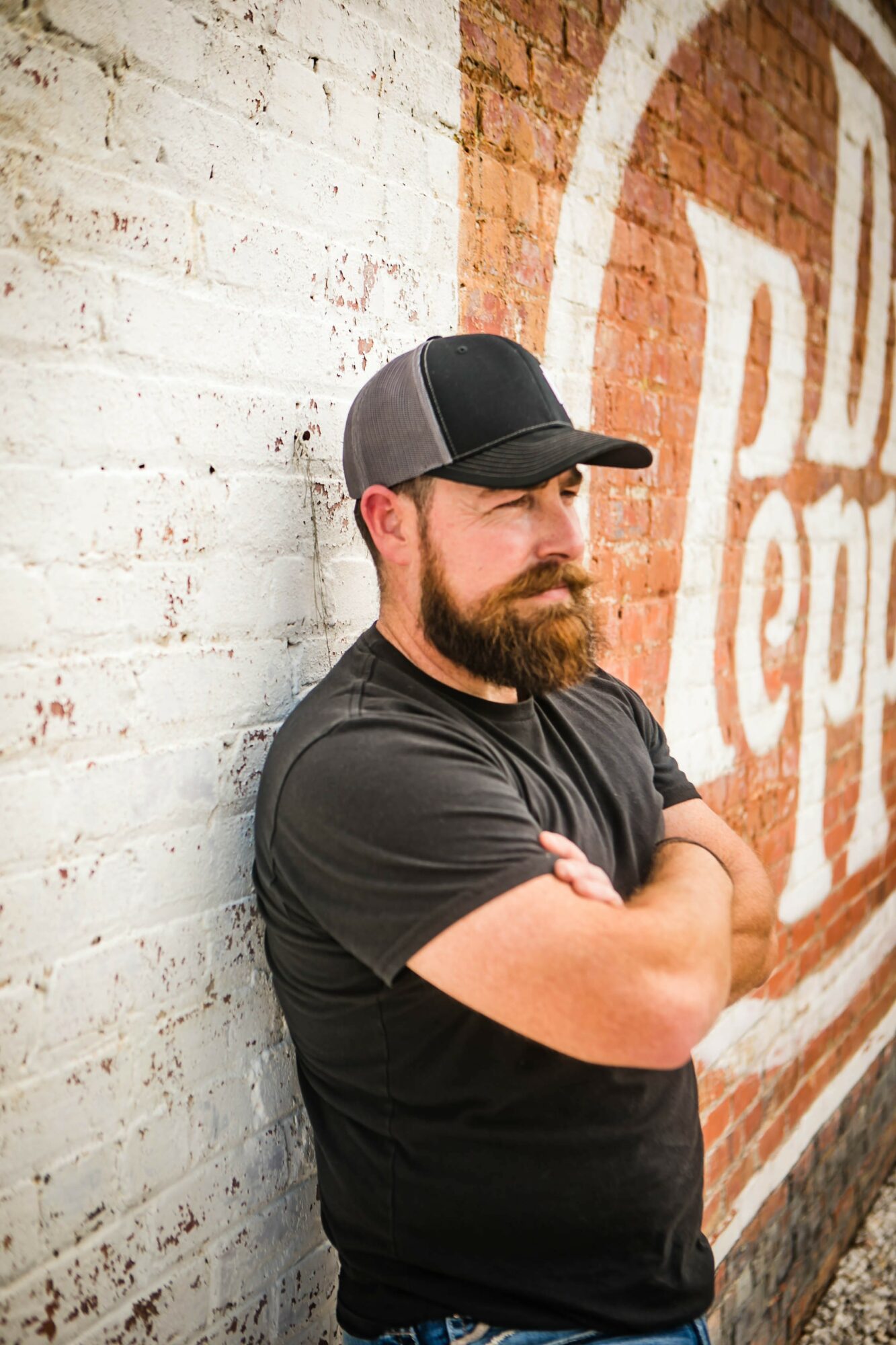 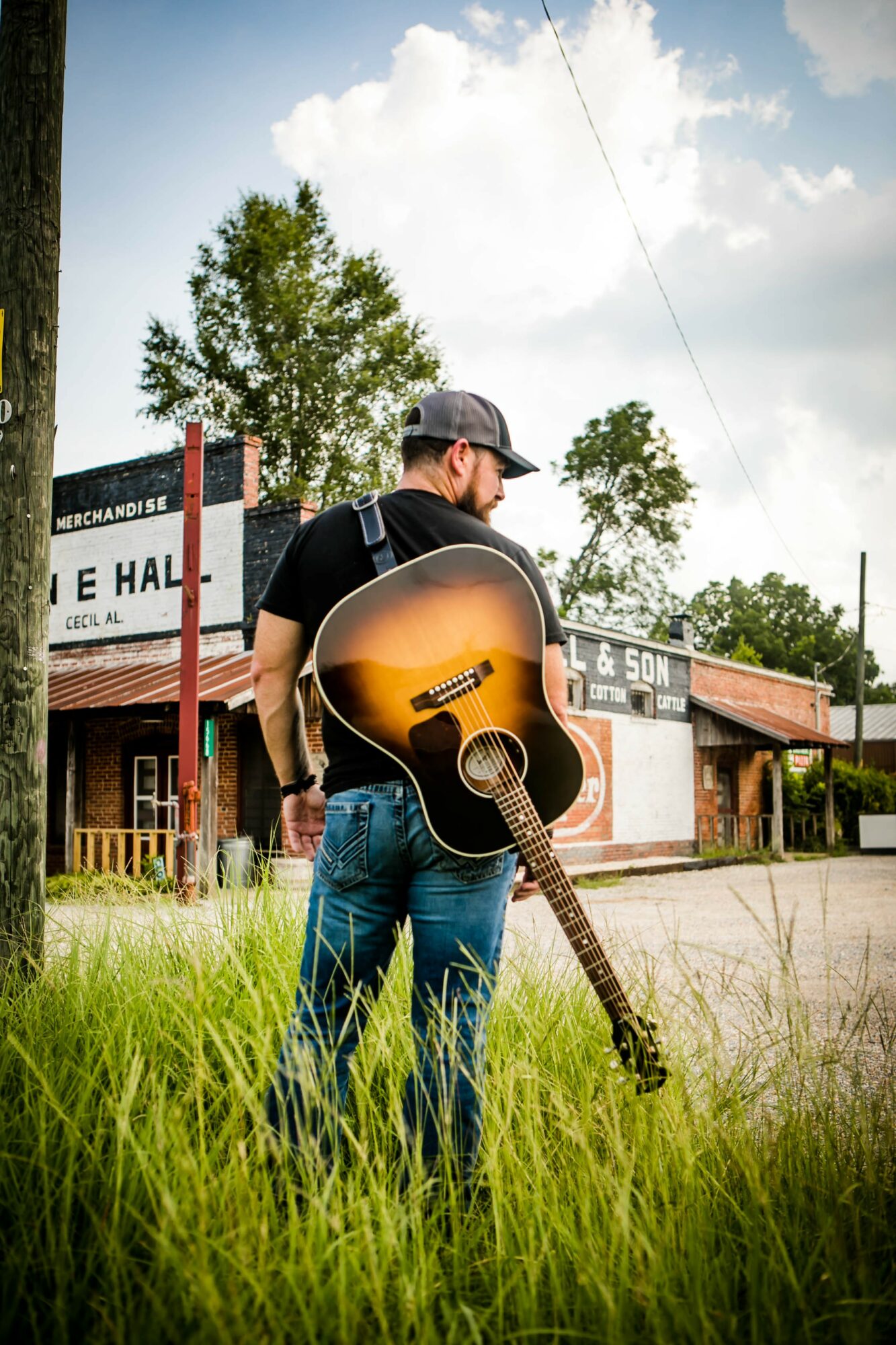 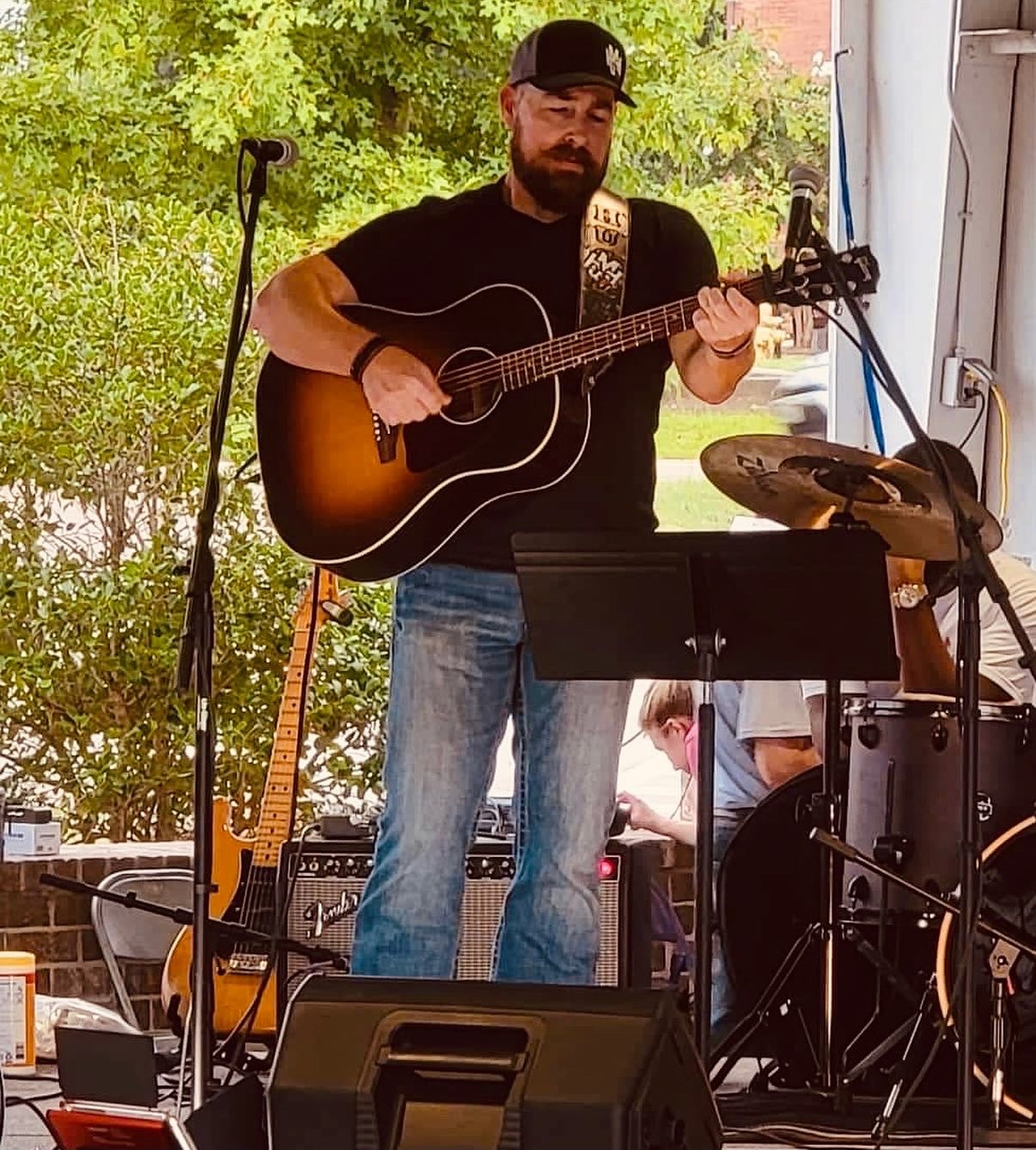 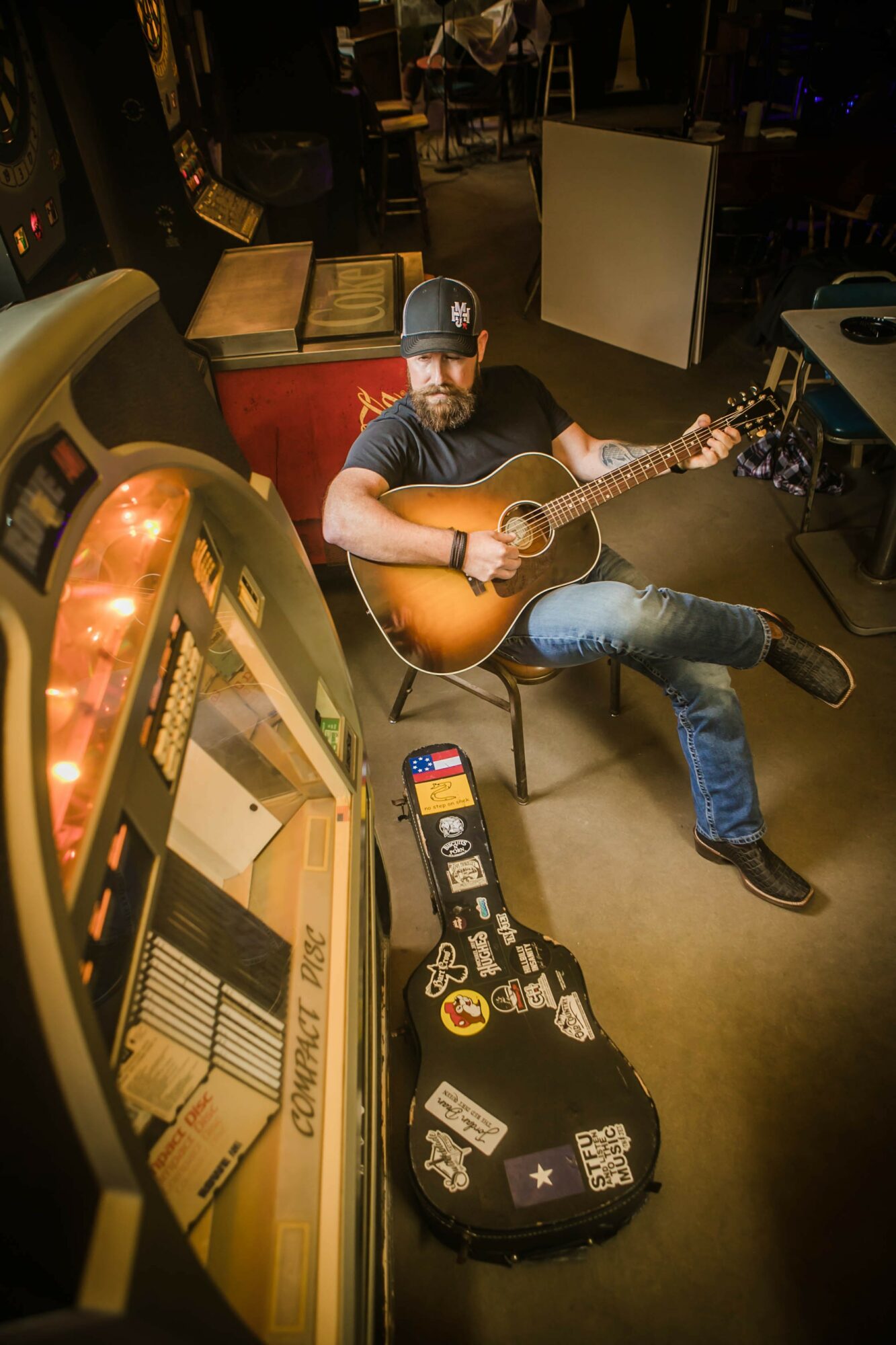