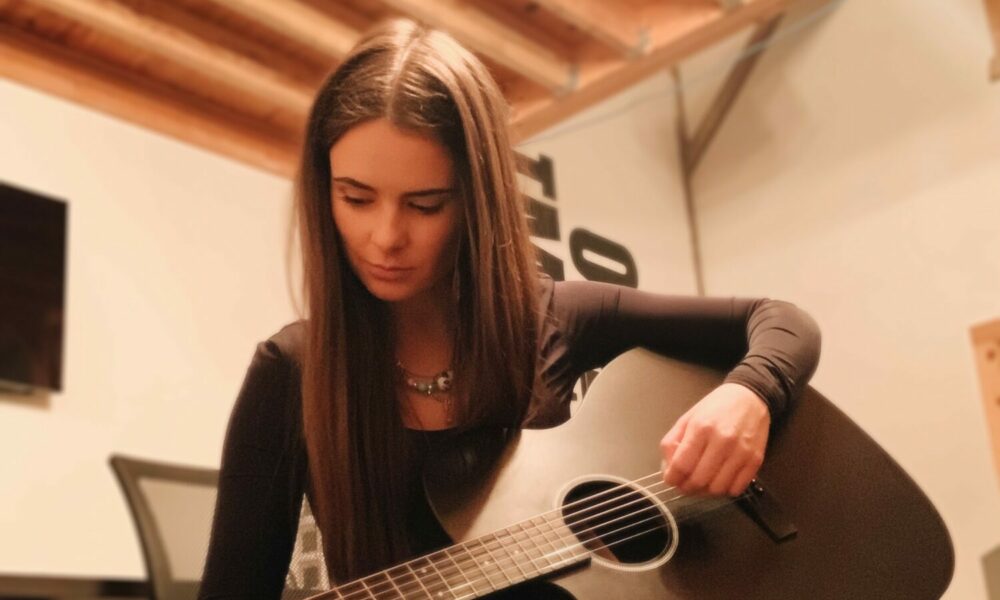 Today we’d like to introduce you to Sarah Underwood.

Alright, so thank you so much for sharing your story and insight with our readers. To kick things off, can you tell us a bit about how you got started?
Well, as a highschooler in Minnesota I was originally planning to go to college to play soccer. However, after sustaining a traumatic head injury during a game when I was 15, that dream came to a screeching halt. But in a very fortuitous way, it opened the door to music.

During my recovery, my physical and occupational therapists severely limited my recreational activities for nearly two years, but they actually encouraged me to play the guitar as part of my healing process. I began writing songs and playing them around the Twin Cities with a band. Eventually I learned that I could pursue music academically and as a career, and I applied and was accepted into Belmont University’s Songwriting Program.

In September of 2019, I decided to pursue songwriting exclusively and started my business, Sarah Underwood Creative LLC. As my company was getting off the ground, I supplemented my income by serving and bartending. After a year and a half, I was able to move into my creative role as a self-employed songwriter and vocalist full-time.

I now sell vocals and toplines, write with artists in Nashville, LA, and New York, and have had several film and TV placements.

Can you talk to us a bit about the challenges and lessons you’ve learned along the way? Looking back would you say it’s been easy or smooth in retrospect?
One of the biggest challenges (as an introvert) has been believing in myself and learning to self-advocate. This business can feel like it’s every person for themselves, and there’s truth to that because if you don’t speak up for yourself and show the industry what you have, then no one will notice that you have it, and opportunities will pass you by.

In my case, I am my entire team. It’s taken a long time to get to the point where I can sit down for meetings and tell the person across from me outright that I am good at what I do. There’s a fine line between humility and naiveté, and it’s taken time and experience to learn where that line sits.

Women notoriously undersell themselves, and learning to wear proudly the titles of “professional songwriter, vocalist, engineer, and businesswoman” (especially when no one above me is placing them upon me) has been strangely uncomfortable.

Can you tell our readers more about what you do and what you think sets you apart from others?
My specialty is sharing authentic stories in unexpected ways and with unique word choices. My best songs stand out because of their lyrics and their natural, conversational deliveries.

My favorite writing sessions are like therapy… the artist will let me into their world and trust me with their most vulnerable thoughts, and I have the honor of holding those feelings with them and materializing their emotions into a creation that didn’t exist before we sat down in the studio together to write.

We often create something beautiful out of what was once pain. It’s awesome. I have over 40 cuts released now, and I’m honored to be a part of that many stories. It’s truly a privilege to get to do what I do.

What are your plans for the future?
For now, my future plans consist of just writing all the time! Someday, however, I would like to start a non-profit that helps young women pursuing pop music move more freely between the writing scenes in Nashville and LA.

The organization would have properties in both cities that could house traveling female musicians who have been accepted to the program, allowing them a safe and financially viable way to expand their networks.

I’ve heard so many success stories about men who showed up in these cities and slept in their cars or in studios until they found their break. That’s really not an option for women, so I’d like to find a way to offer an alternative. 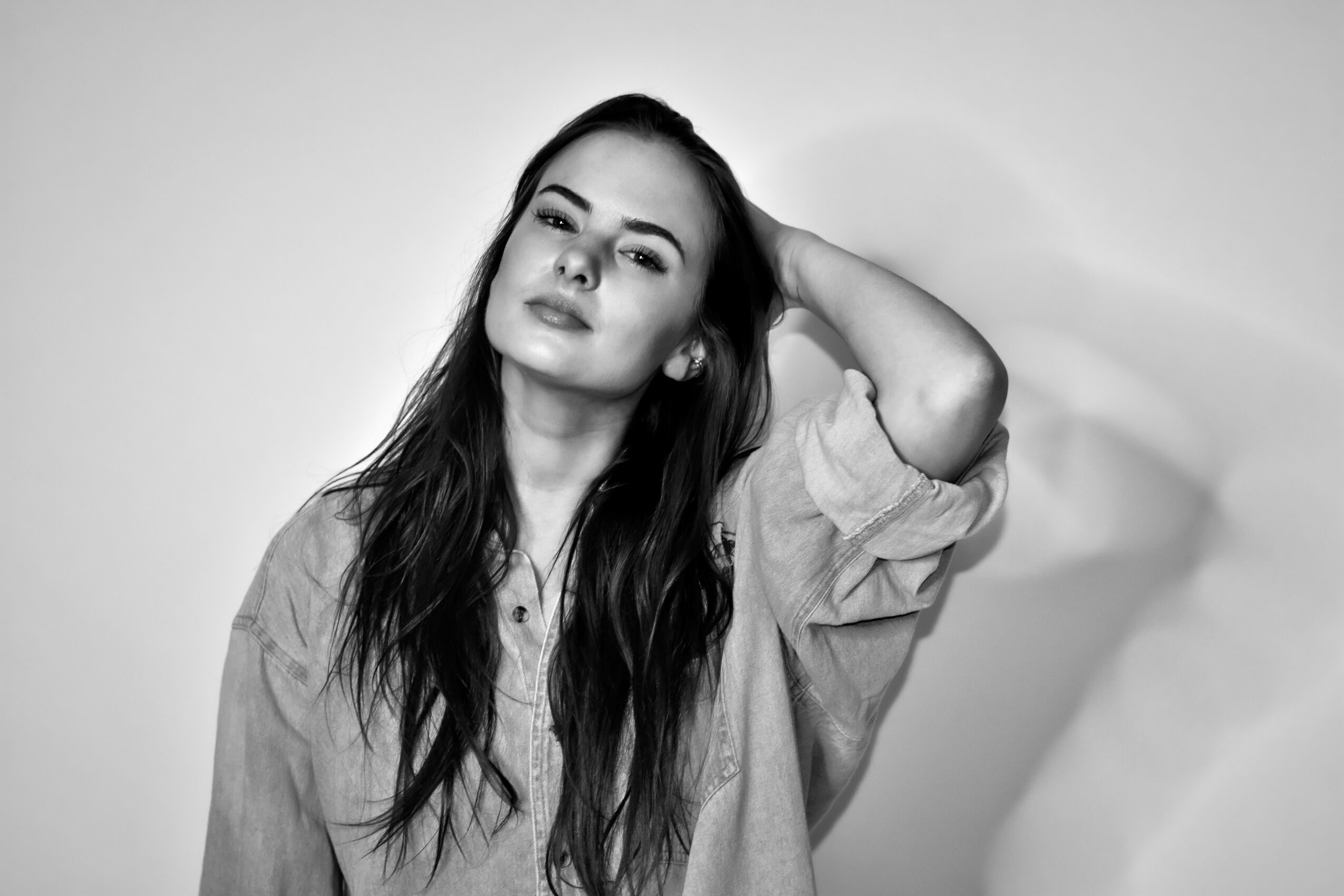 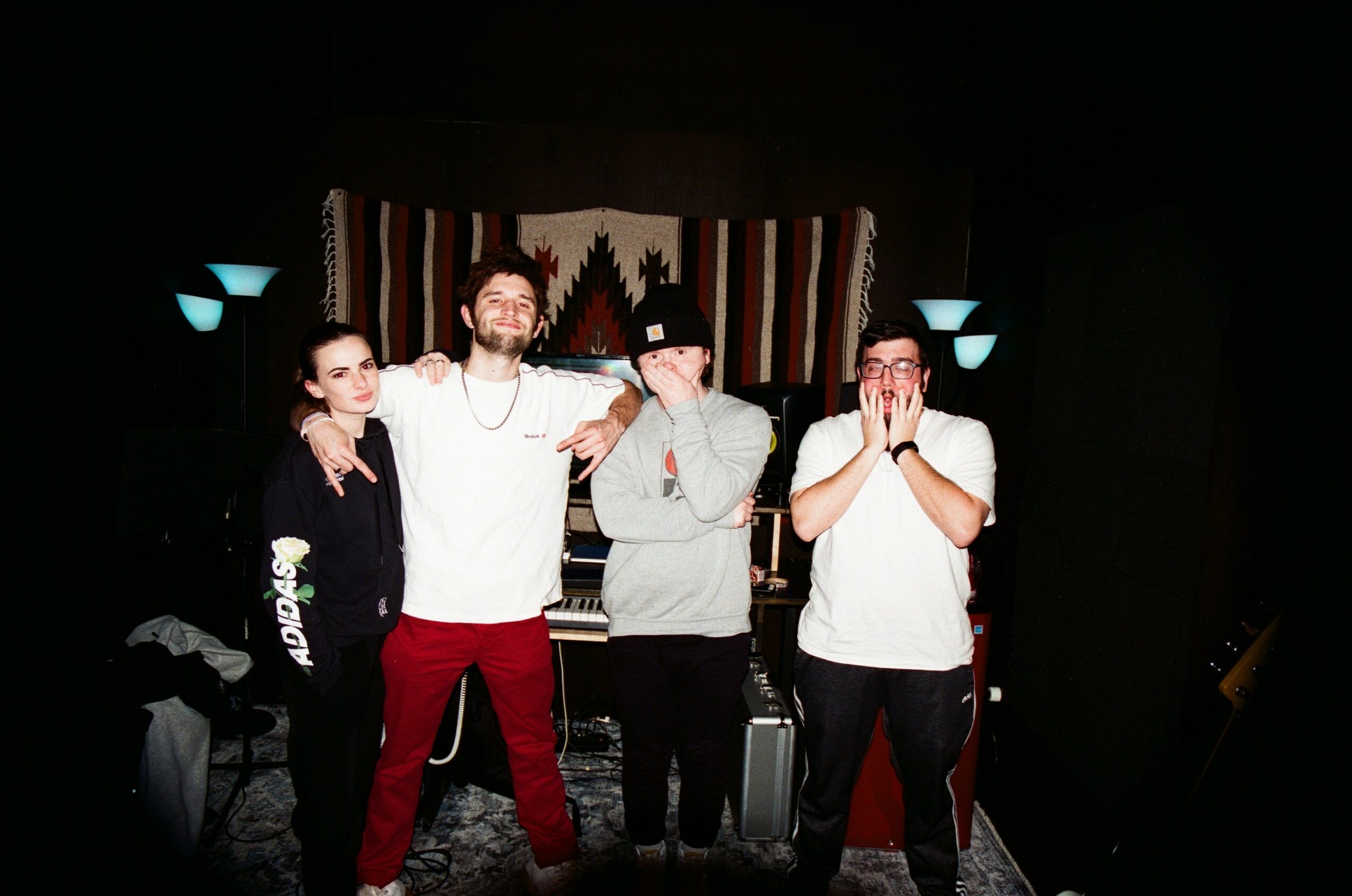 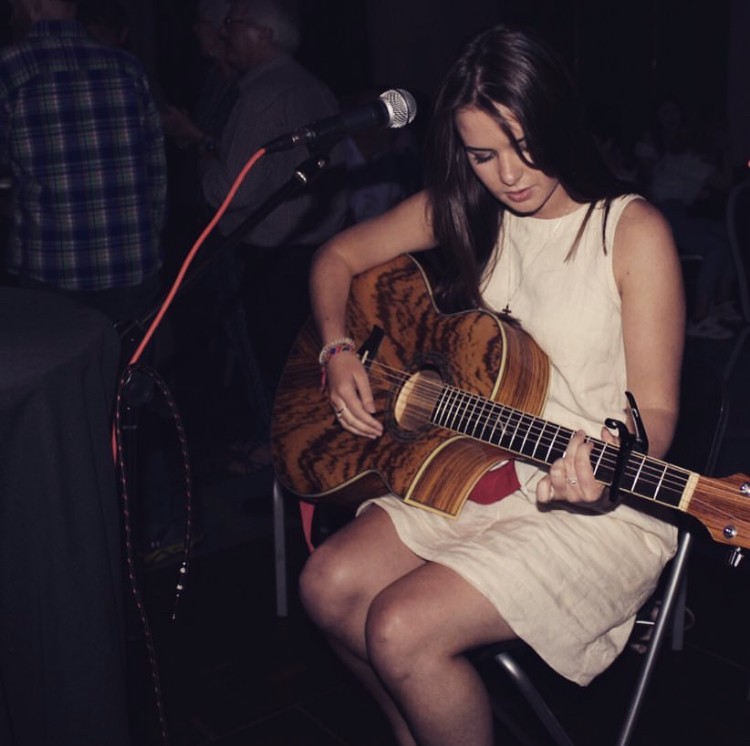 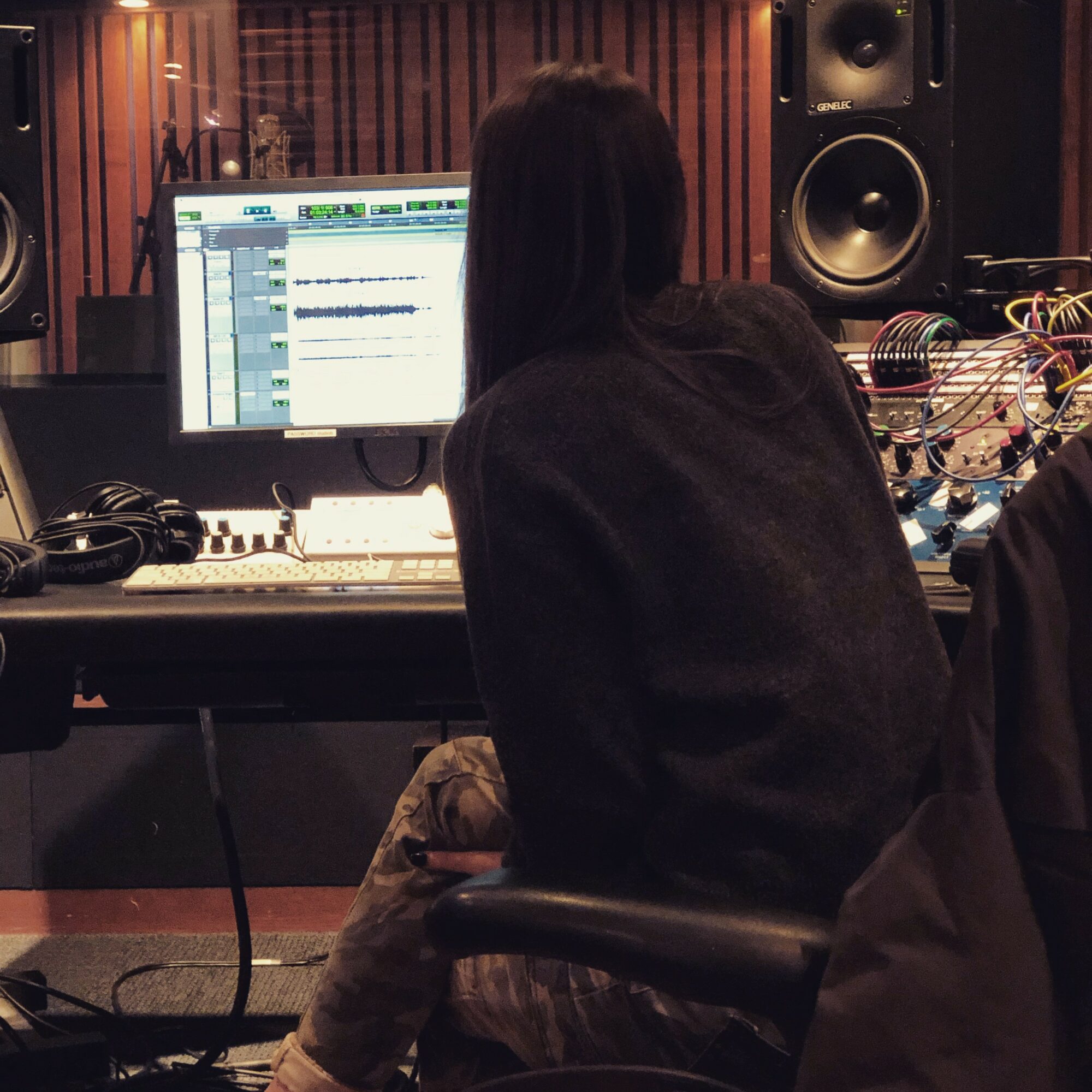 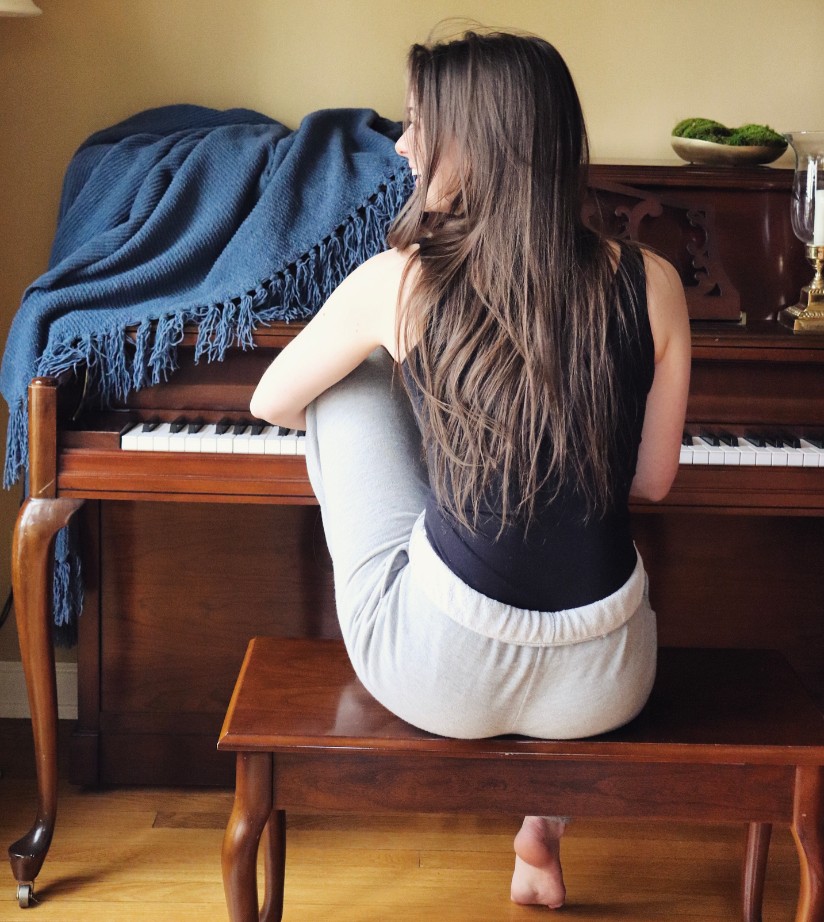 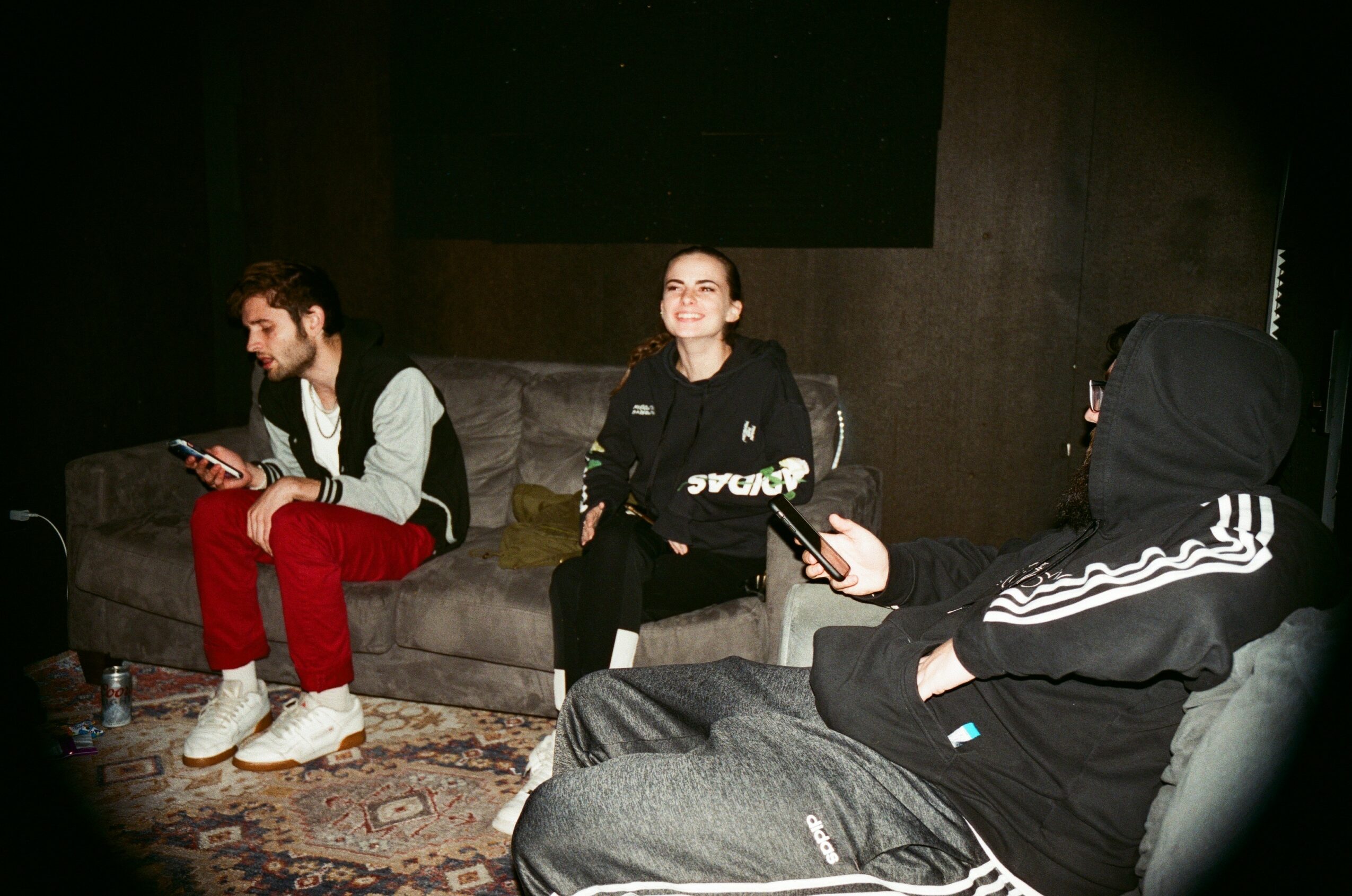