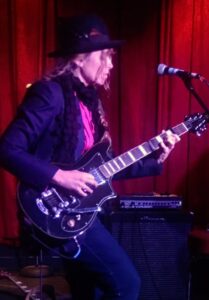 Today we’d like to introduce you to Anne McCue.

Hi Anne, please kick things off for us with an introduction to yourself and your story.
As a kid, I had big dreams of being an archaeologist, a veterinarian, a rock guitarist, a novelist, a filmmaker, and a marathon Olympiad. Only a couple of these dreams have come true… so far.

When I was 21 years old, I took a year off to write a novel. But I also answered an ad in the paper and joined a rock’n’roll band. I’ve been a professional musician ever since and I’ve been lucky to have traveled all over the world playing guitar and singing my songs.

(The novel should be coming soon…) although I had never planned to come to America (from Australia), as soon as I got here I felt pretty good about it. I was in a band that played Lilith Fair and since then I’ve released 7 solo albums.

I’m about to release my 8th album. I am also a producer and love working with other artists on their material. Over the years, I’ve developed my skills as a Pro Tools engineer as I love being able to record everything myself.

Can you talk to us a bit about the challenges and lessons you’ve learned along the way? Looking back would you say it’s been easy or smooth in retrospect?
Very few people experience a ‘smooth road.’ You have to be born into that and even then, life by necessity will include tragedy, joy, ups, and downs.

The first band I was in – Girl Monstar – was shunned by the music industry, even though we had two Number Ones on the Indie charts – because we were women. When I came over here, the first two albums I was involved in were not released by the labels.

Fortunately, I was able to get my first solo album back and release it myself. But I feel a lot of love from many people out there – in the US, Australia, and Europe – and I’m looking forward to seeing everyone when I start touring again.

Alright, so let’s switch gears a bit and talk business. What should we know about your work?
Like many people these days, I wear many hats. I am first and foremost a songwriter and guitarist. I am just about to release my 8th album.

I’m also a Pro Tools engineer and a producer and have recently produced an album for Jesse Correll plus albums for Ellen Starski and Emma Swift. For many years I was a guitarist for hire and played with artists such as Michelle Shocked, Robyn Hitchcock, and Scott Miller.

I’ve never given up my dream of being a novelist and I’m working on a couple of books right now. I have a radio show on WXNA – Songs On The Wire. And I am the Nashville Correspondent for Rhythms Magazine, Australia. And I do like to make the occasional music video for my own songs and other artists.

Oh, and one more thing, I am also teaching guitar now too and loving it!

Do you have recommendations for books, apps, blogs, etc?
Nashville Public Library is my best resource. I am constantly reading, mostly classic literary works these days. Shelby Park provides the inspiration from Mother Nature that is so necessary for the soul. I have to say Pro Tools is a miracle! Being able to record professional recordings at home is rather amazing.

I’m thankful for my Mojave Microphones and of course my guitars. Fanny’s House of Music and the culture it embodies have helped countless women feel good about being musicians instead of on the outs. It’s a great community. Since the touring slowed down, I feel I have been more able to focus on the local community – for the first time in my life, actually.

It’s nice to feel like you belong in a city and are part of the fabric. Having a radio show on WXNA is a dream come true. Planting trees with Nashville Tree Conservation Corps and Green Interchange and being part of creek clean-ups in the area is a good feeling. Believing we can turn Tennessee blue is another. Lots of work to do! 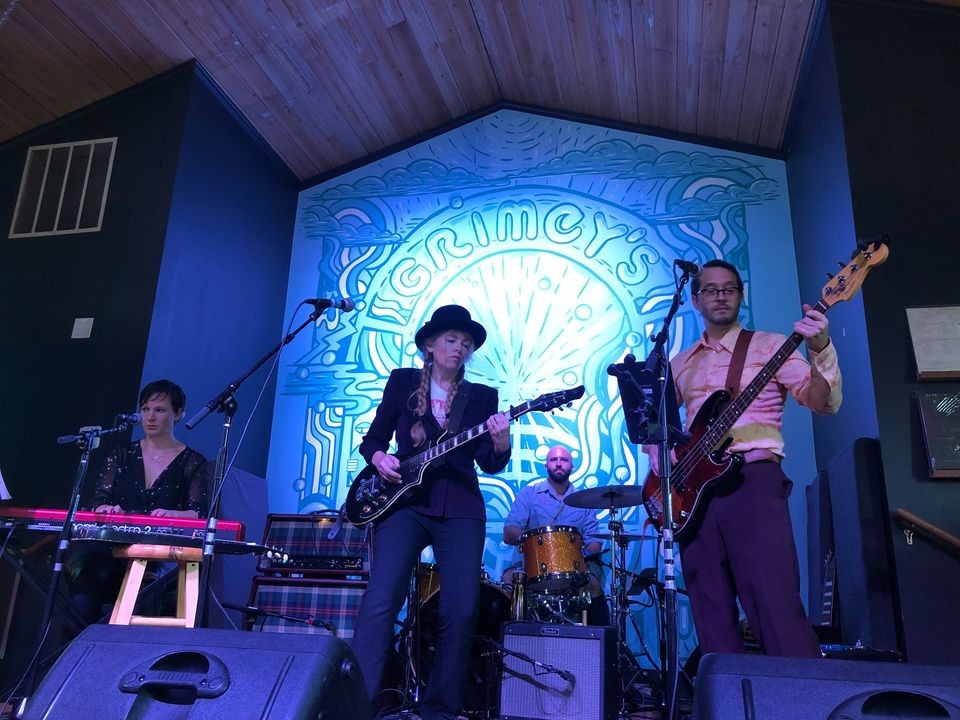 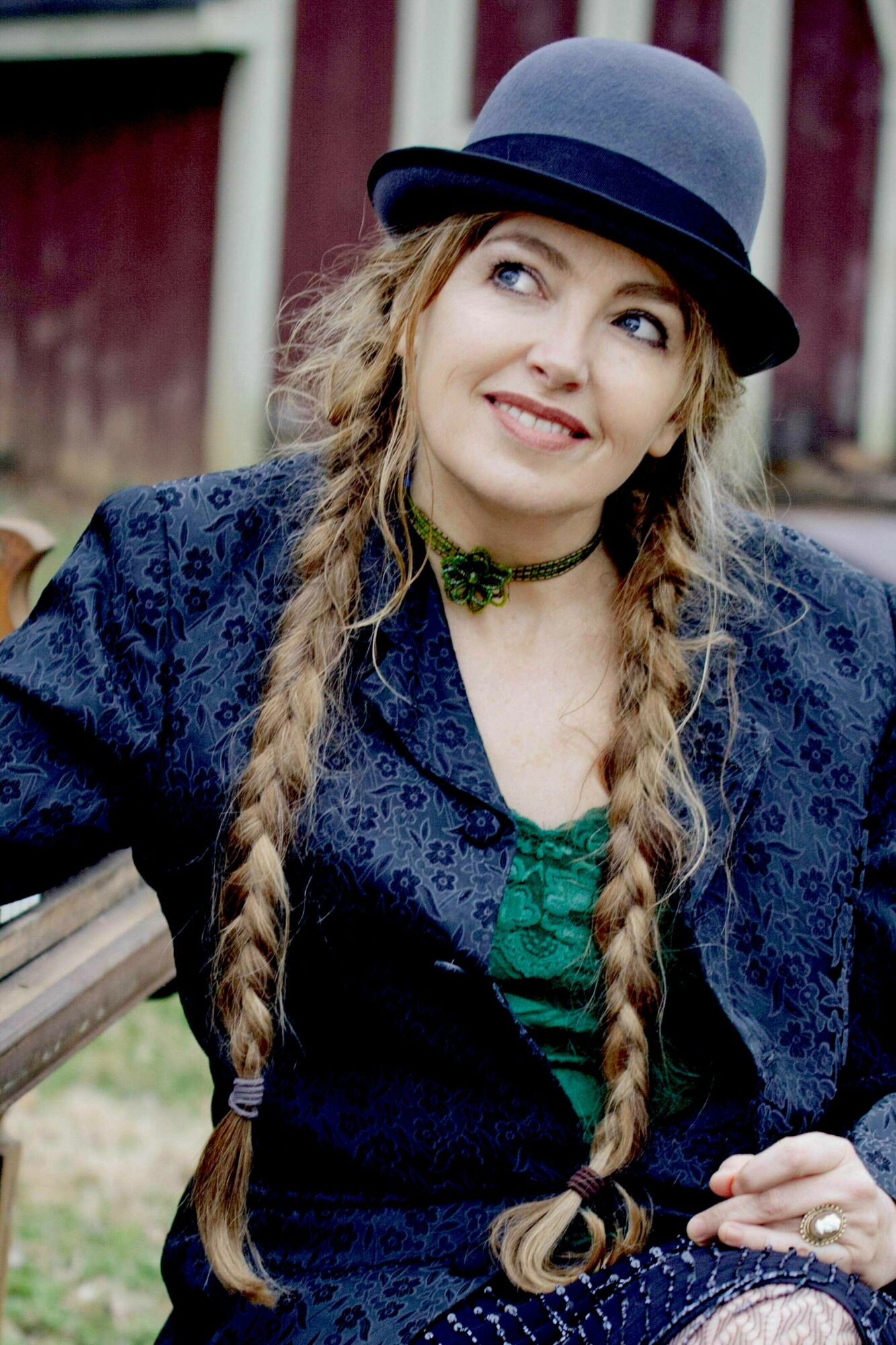 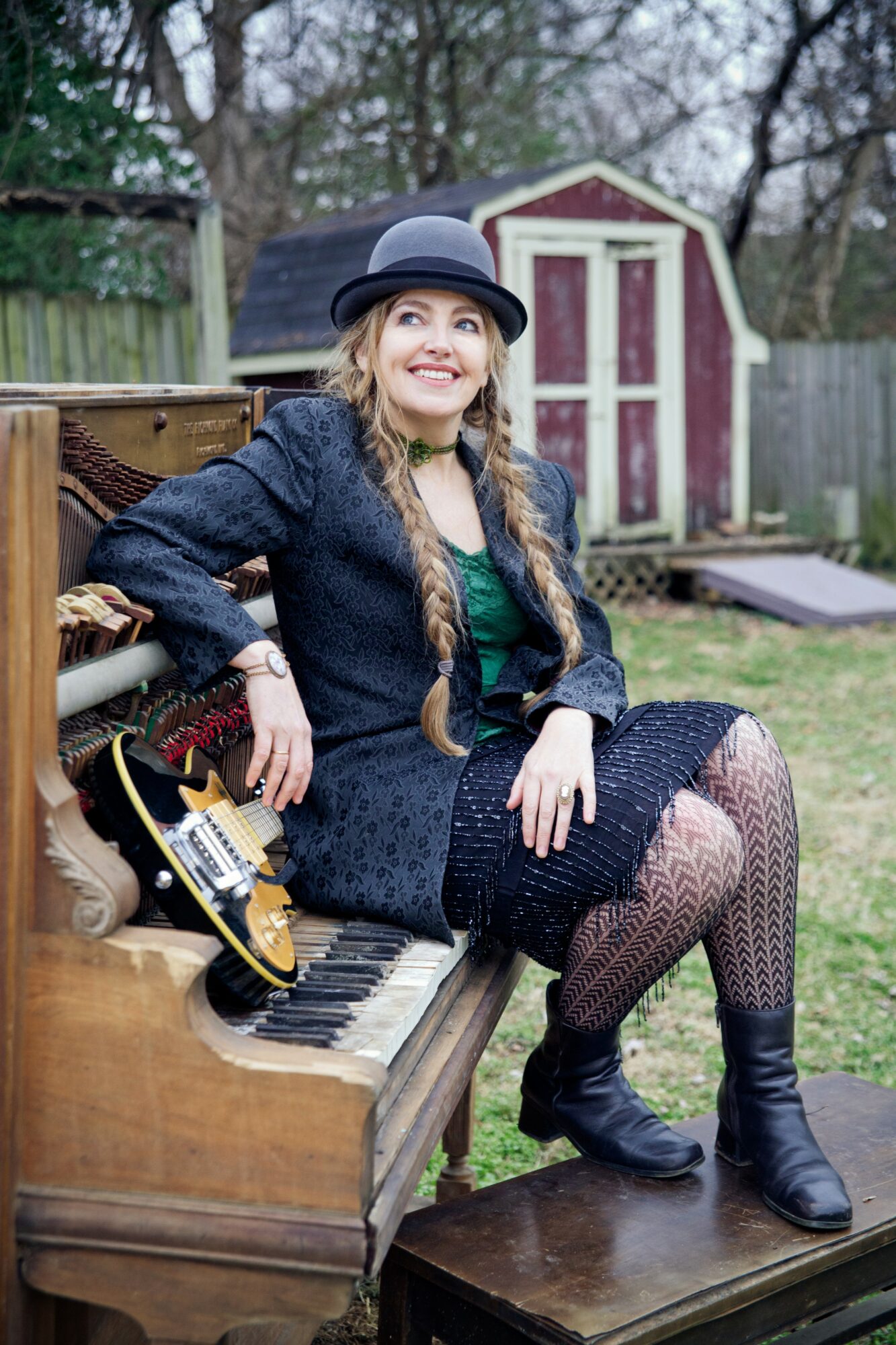