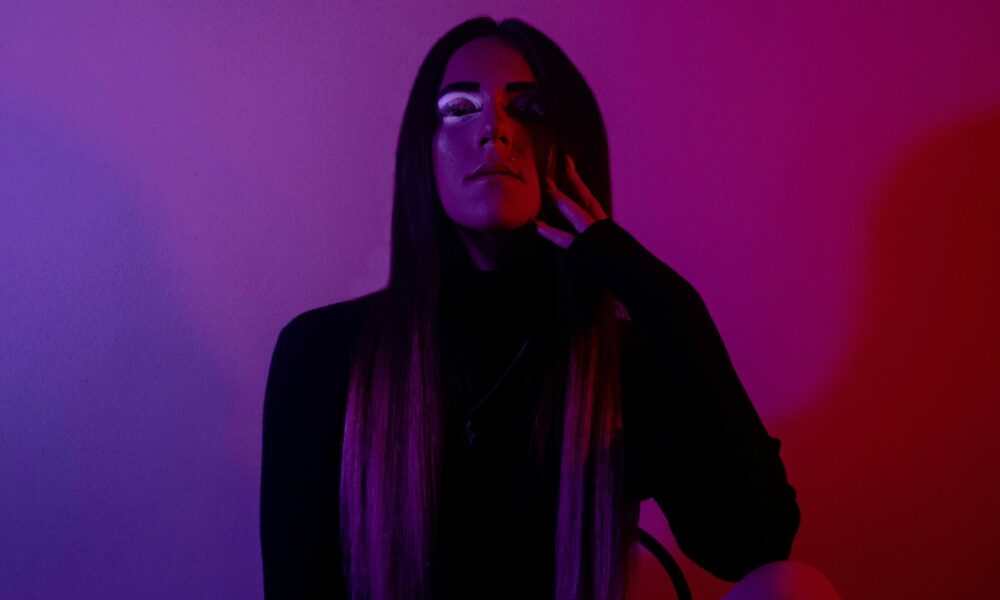 Hi ARREIS, please kick things off for us with an introduction to yourself and your story.
On June 6th, 2021, my best friend and I moved from Chicago to Nashville! At the end of 2020, I released my first album entitled “Blindside,” but outside of a handful of open mics, I had never played live! I had never played with a band. I had no idea what a true music scene was due to the pandemic.

And I especially did not expect to hit the ground running quite as I did upon moving to Nashville! On Day 9 of living in Franklin, I went to my first open mic at Kimbro’s Pickin’ Parlor, and the rest is truly history. The local community embraced me more than I ever could have imagined, and by July 21st, I had booked my first full-band show at Puckett’s of Leiper’s Fork (now called Fox & Locke).

Now, I can say, I have recorded at the Castle, had a residency at Alley Taps in Printer’s Alley, played at multiple awesome venues (including but not limited to Kimbro’s, The Basement, Cafe Coco, The Bluebird Cafe, The End, The Local Distro, Belcourt Taps, Cabana Taps, Jane’s On Top, and The Mockingbird Theater), and traveled to Austin for an unofficial SXSW showcase!

I’m sure you wouldn’t say it’s been obstacle-free, but so far would you say the journey has been a fairly smooth road?
A smooth road in the music industry does not exist. My first biggest obstacle was finding musicians to be a consistent band. My first three shows were played with a core group of awesome musicians who I truly hoped would be my band moving forward.

But due to the nature of this town and the talent of the musicians in the band, I had to regroup by the beginning of September, only about a month after coming together.

After overcoming that obstacle and finding my three boys (Zac Keefe—guitar, Justin Vorp—drums, and Lee Weingartner—bass), I think my biggest obstacles have been booking shows as an independent artist and dealing with mental health issues associated with the entertainment world. As an indie artist, you have to wear all the hats.

You have to be the manager, agent, artist, bandleader/frontman, accountant, and social media personality.

Realizing this and adapting (while still working a day job as a server/bartender), has been eye-opening but also overwhelming. This winter was challenging for my overall mental health, and I still question whether or not I am making sound decisions for both me and the boys every second of every day.

Thanks for sharing that. So, maybe next you can tell us a bit more about your work?
This is a hard question for me to answer! I guess I could say I’m a singer/songwriter, but I feel like I’ve grown into so much more than that! I suppose I am most proud of my song lyrics.

When I listen to a song, lyrics are the first thing I listen for, and when I write a song, it’s my goal to write something authentic to myself as well as something I would enjoy listening to. I structure my writing around synesthesia, which allows me to associate the sound with colors!

My first album “Blindside,” is based around the color purple, and the new record is going to be red! When it comes to what I am known for and what sets me apart, it is for sure my commitment to branding/aesthetic and my live performances!

Between costume changes, crazy outfits and hair colors, grand entrances, seductive performance bits, and intentional audience engagement— I have established quite a reputation for myself.

I’m bold, to put it mildly, but it’s not meant to be attention-seeking. I genuinely just do not know how to exist any other way, and I desire nothing more than for people to leave the ARREIS experience feeling empowered to also be bold.

We love surprises, fun facts, and unexpected stories. Is there something you can share that might surprise us?
Something most people might not know about me is that I actually hate doing my own makeup! At all of my shows and in all of my pictures, I always go for intense, colorful makeup looks and tons of glitter!

But most of the time, I cannot take credit for these stylings. My best friend and favorite local drag queen Cordelia Facade are responsible for most of the fabulous! I guess I just don’t have the patience or precision of hand for it; my artistry lies in music.

I know what to do with a microphone or keyboard in front of me, but go still when it’s an eyeliner pencil. I also get colored eyelash extensions, hair extensions, and acrylic nails to aid in the getting ready process! 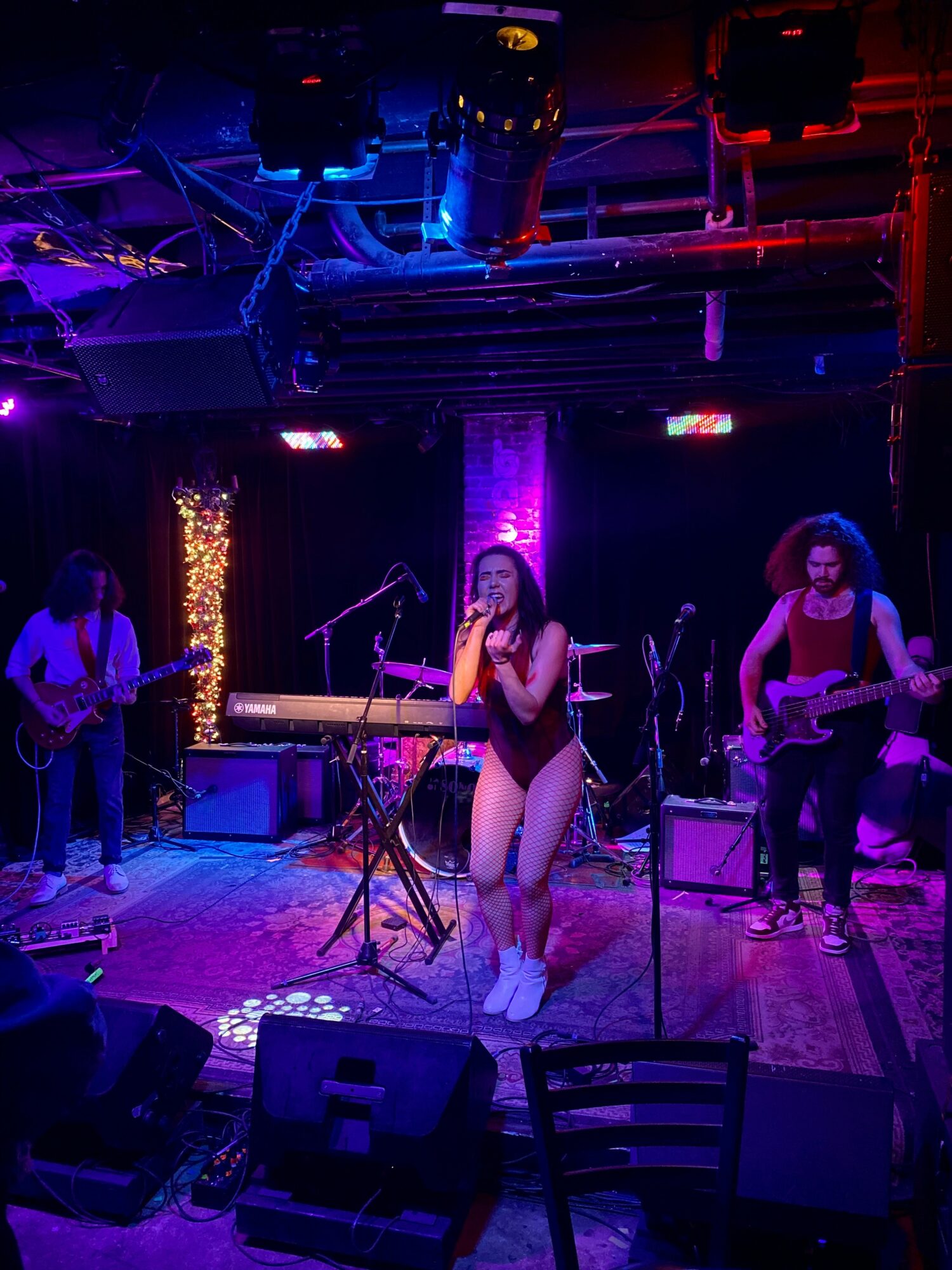 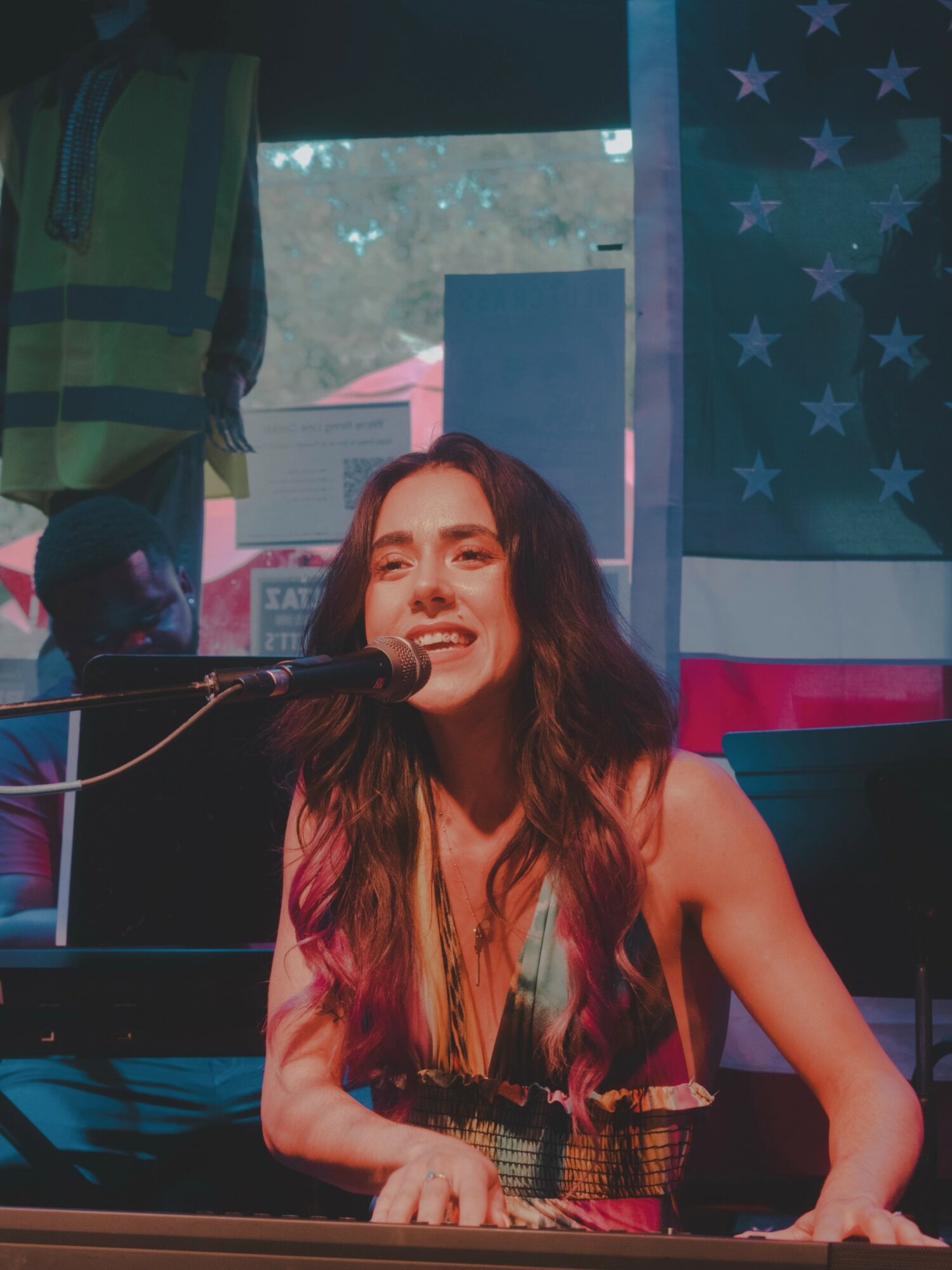 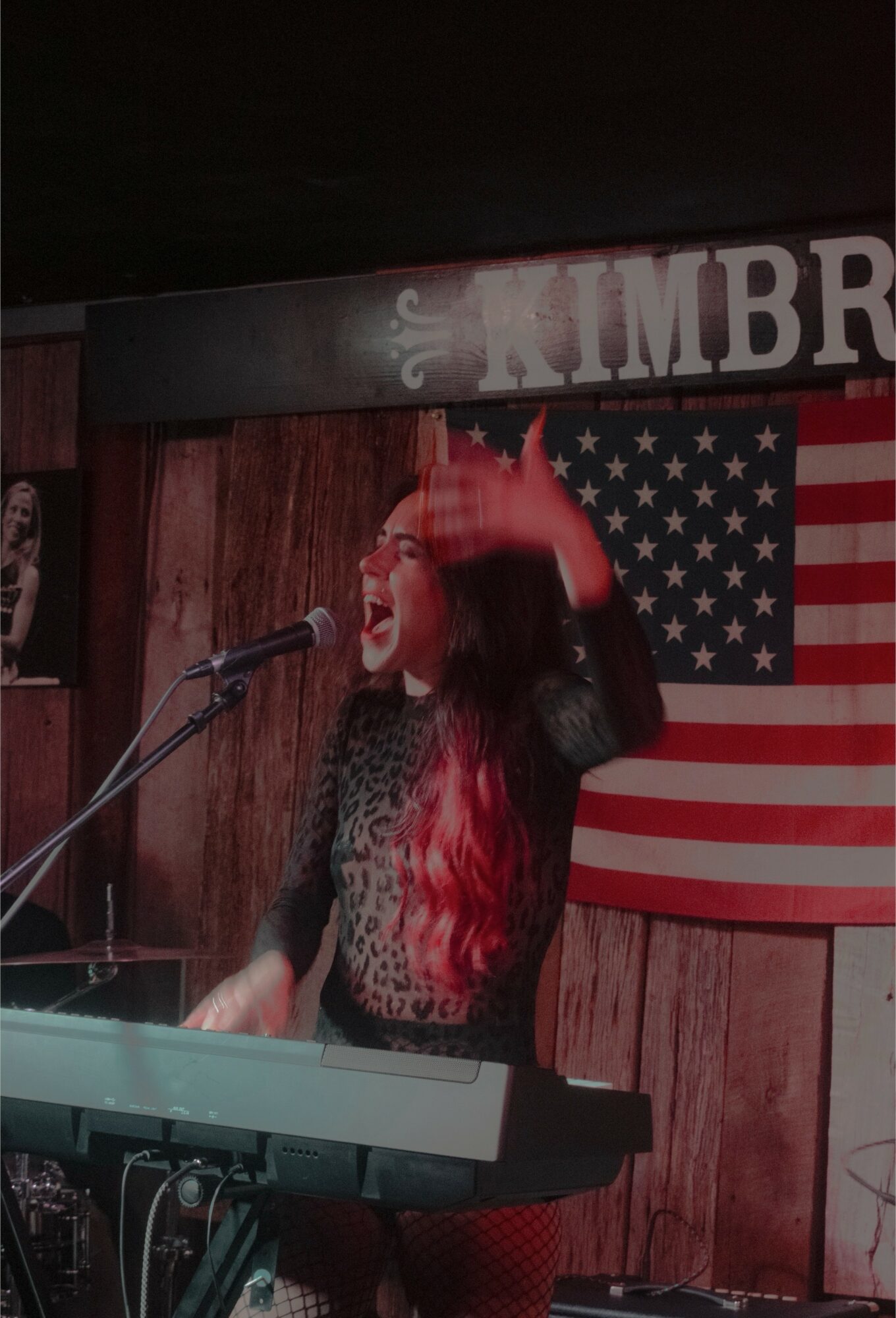 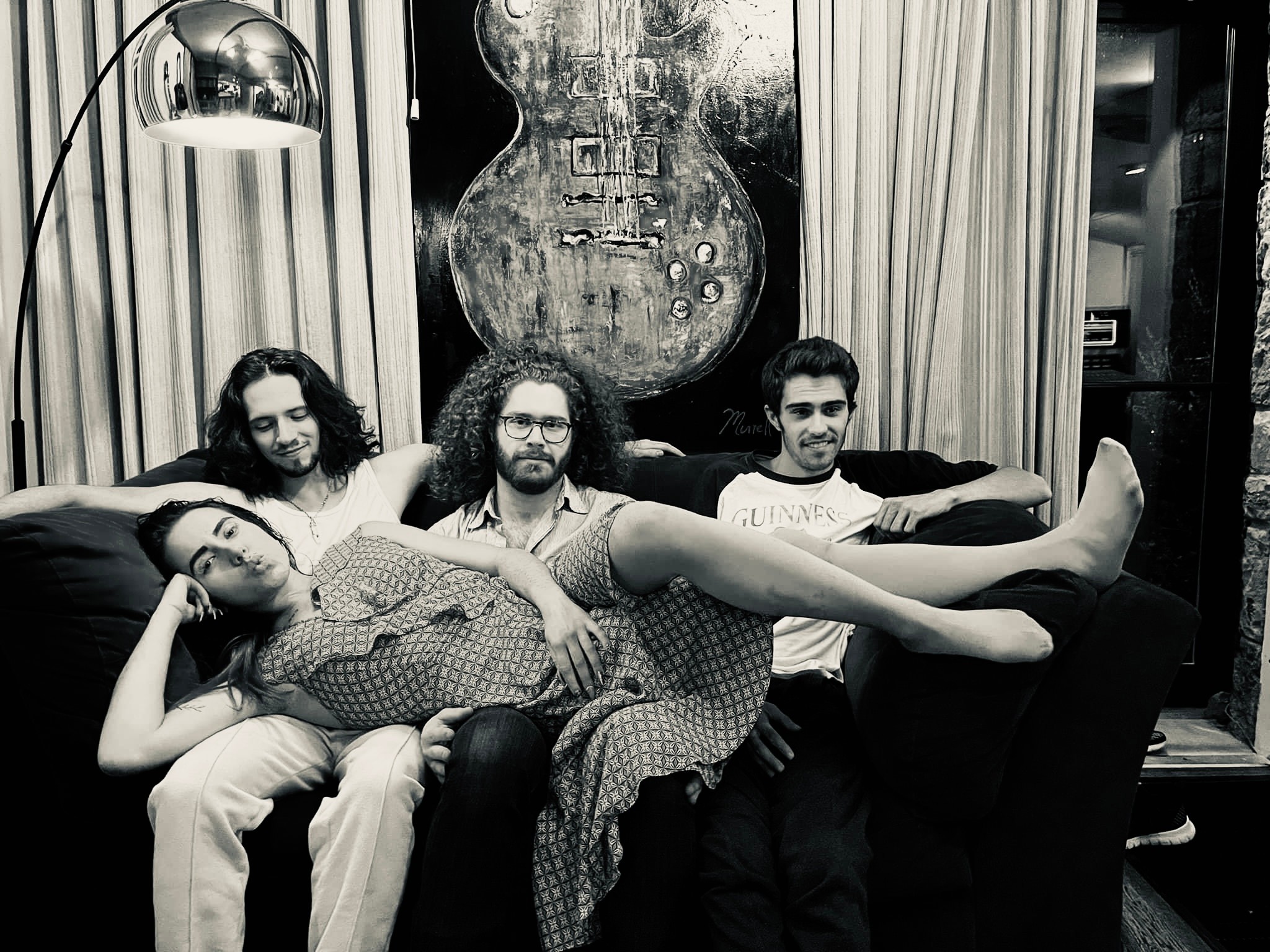 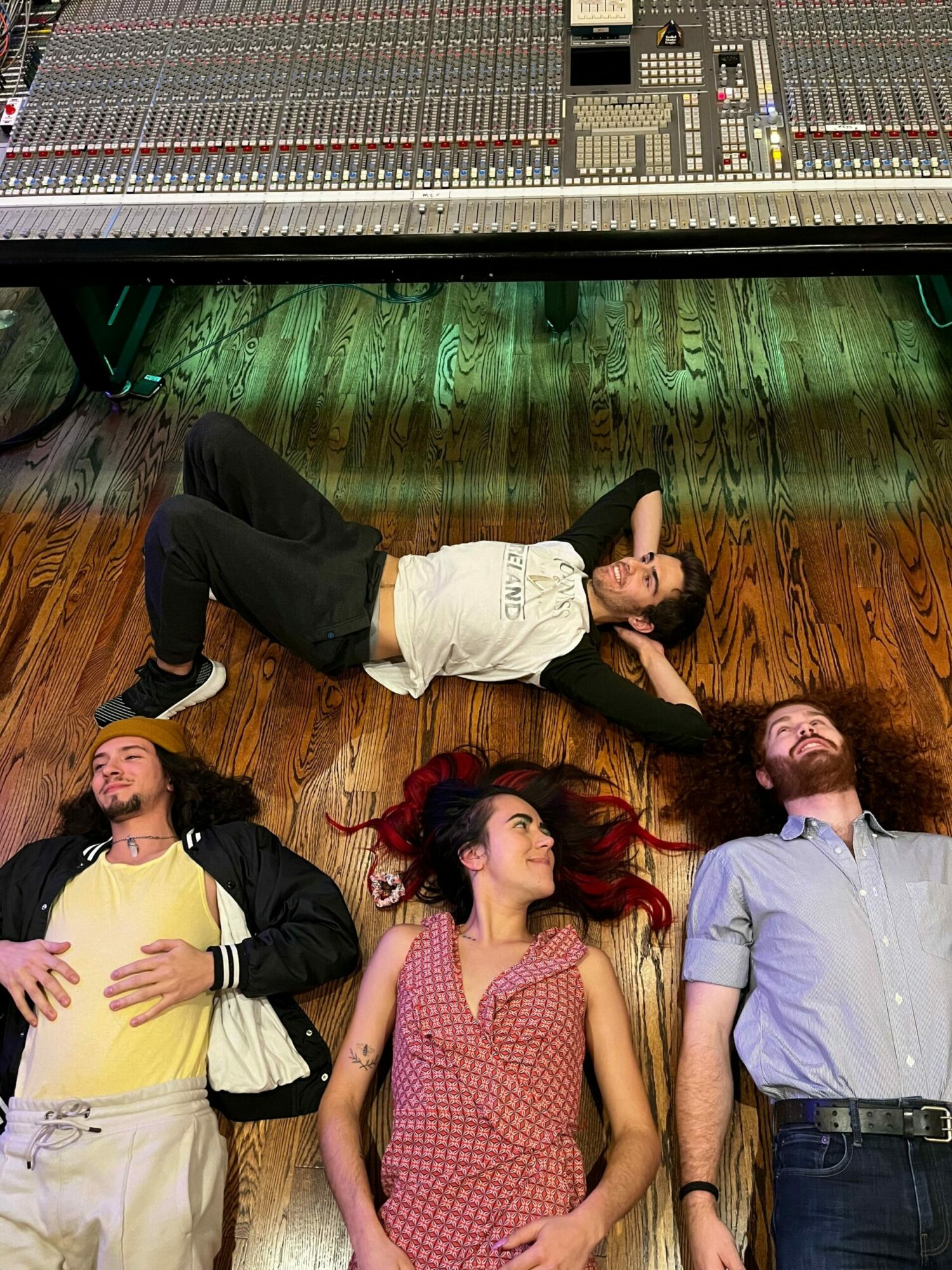 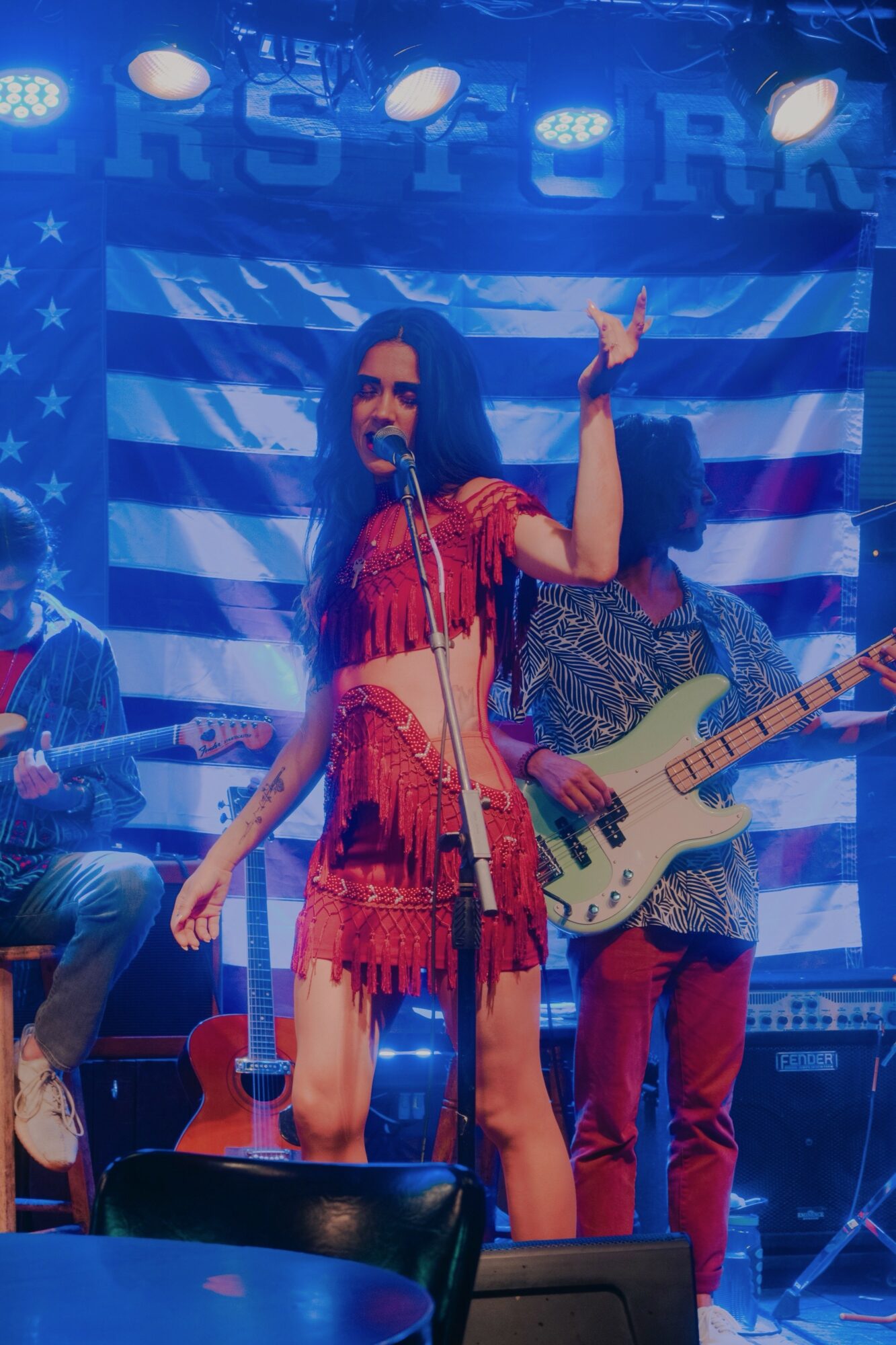 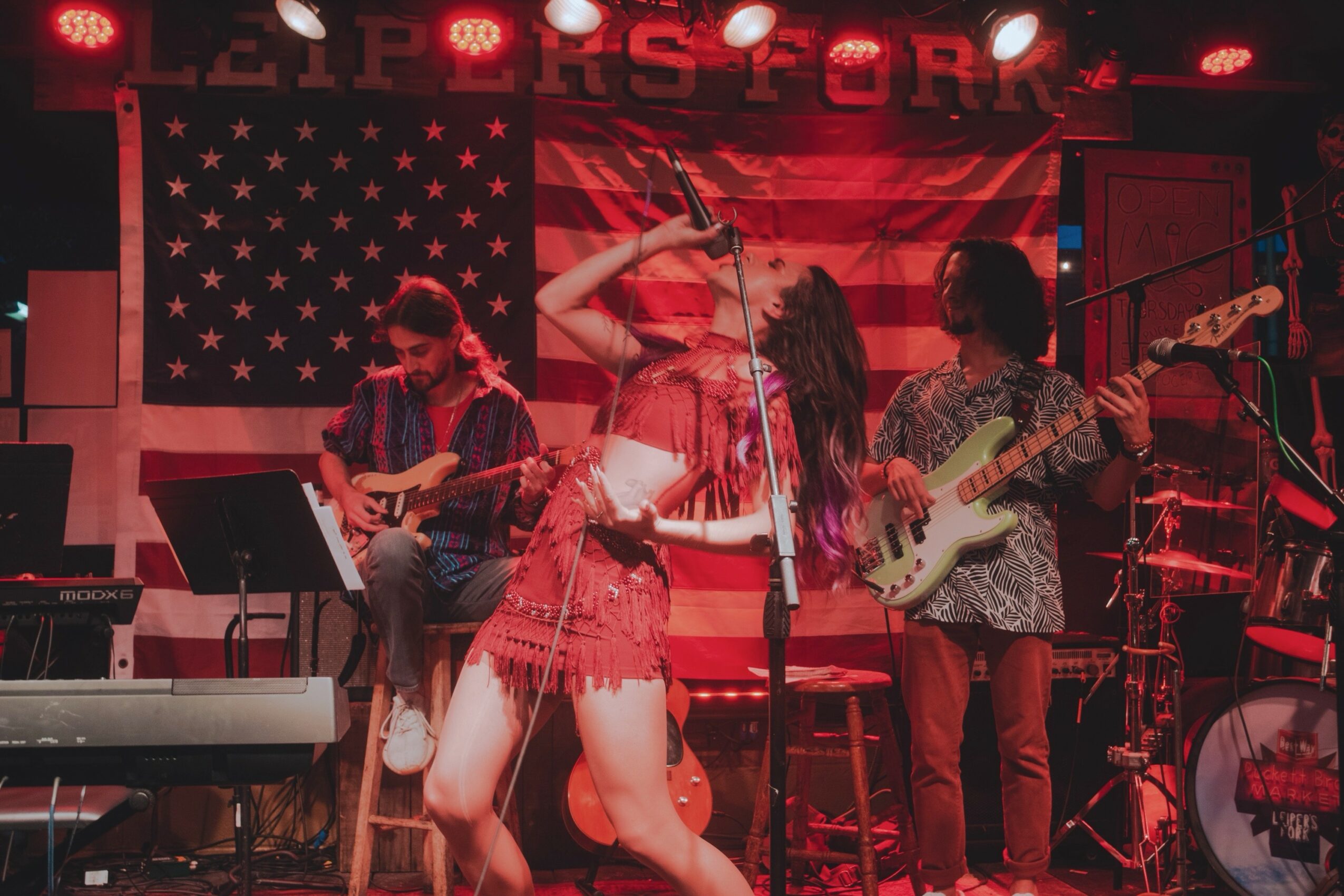 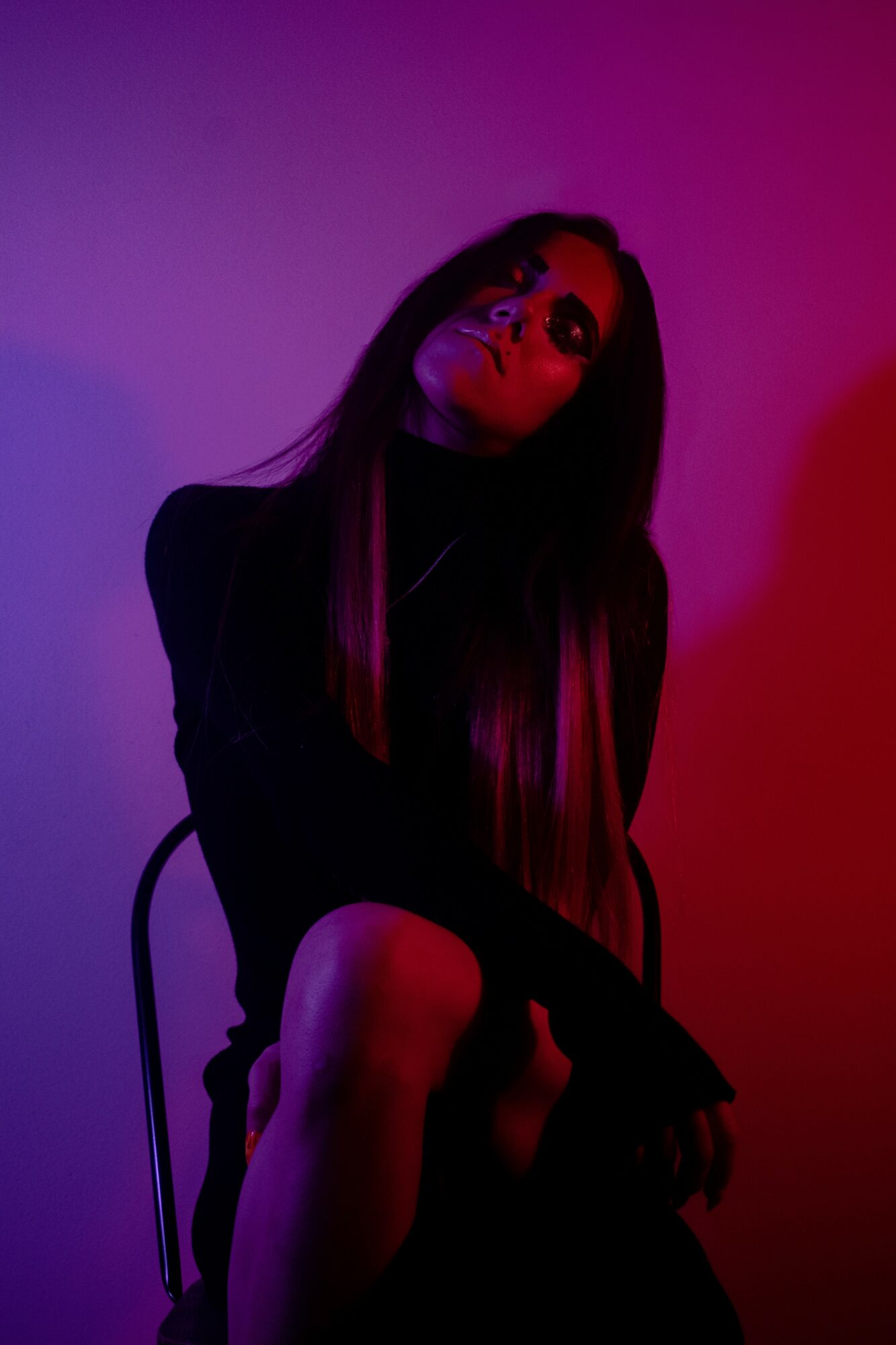