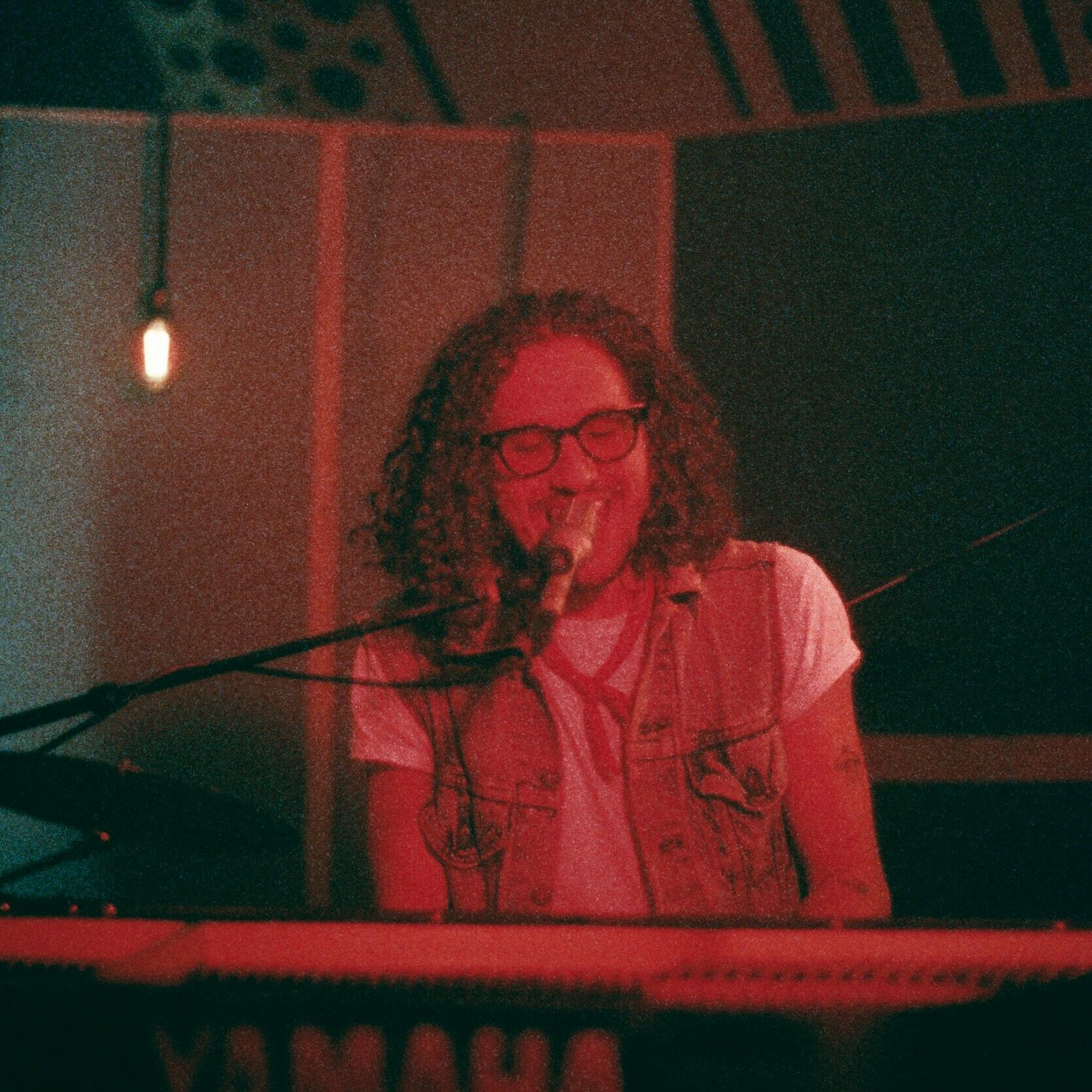 Today we’d like to introduce you to Ben Garrett.

Hi Ben, so excited to have you with us today. What can you tell us about your story?
I’ve been making music, touring, and producing records since I was 15 or so. I grew up in Iowa and toured with my band every weekend. I was playing festivals, opening up for Hanson, Relient K, and playing regional indie rock shows as much as possible. In 2011, I relocated to the amazing music city of, Minneapolis, where I started to play shows and make records on another level, with the help of an incredibly creative indie scene.

In 2015, I moved to Nashville, TN to start side-guying as a guitarist, keyboardist, and singer in a touring and recording capacity. I quickly was reminded of my first love – and that was writing and playing shows with my own music. I quickly started putting together, Iron Range, my indie rock band, that features dear friends from the midwest. We released our first record last fall and have a follow up single and album this fall.

Alright, so let’s dig a little deeper into the story – has it been an easy path overall and if not, what were the challenges you’ve had to overcome?
It’s never easy to follow your dreams – especially when bills, relationships, and the simple aspect of “luck” are a reality. I’ve hit plenty of dead ends, but I’ve always held to the belief of “quitting” was failure. Tom Petty said, “If you can do anything other than music – go do it”…music and pursuing creativity isn’t an easy road, and if you’re moonlighting, you’d might as well hang it up, because it’s anything but easy. Music is what I do and I’m in it through the thick and the thin.

Thanks for sharing that. So, maybe next you can tell us a bit more about your work?
I’m a singer-songwriter, guitarist, keyboardist, and record producer. I tour heavily with other artists, with Iron Range, and also produce the band’s records alongside other artists’ records.

How can people work with you, collaborate with you or support you?
Follow us (Iron Range) on Spotify, Instagram, and come out to a show! 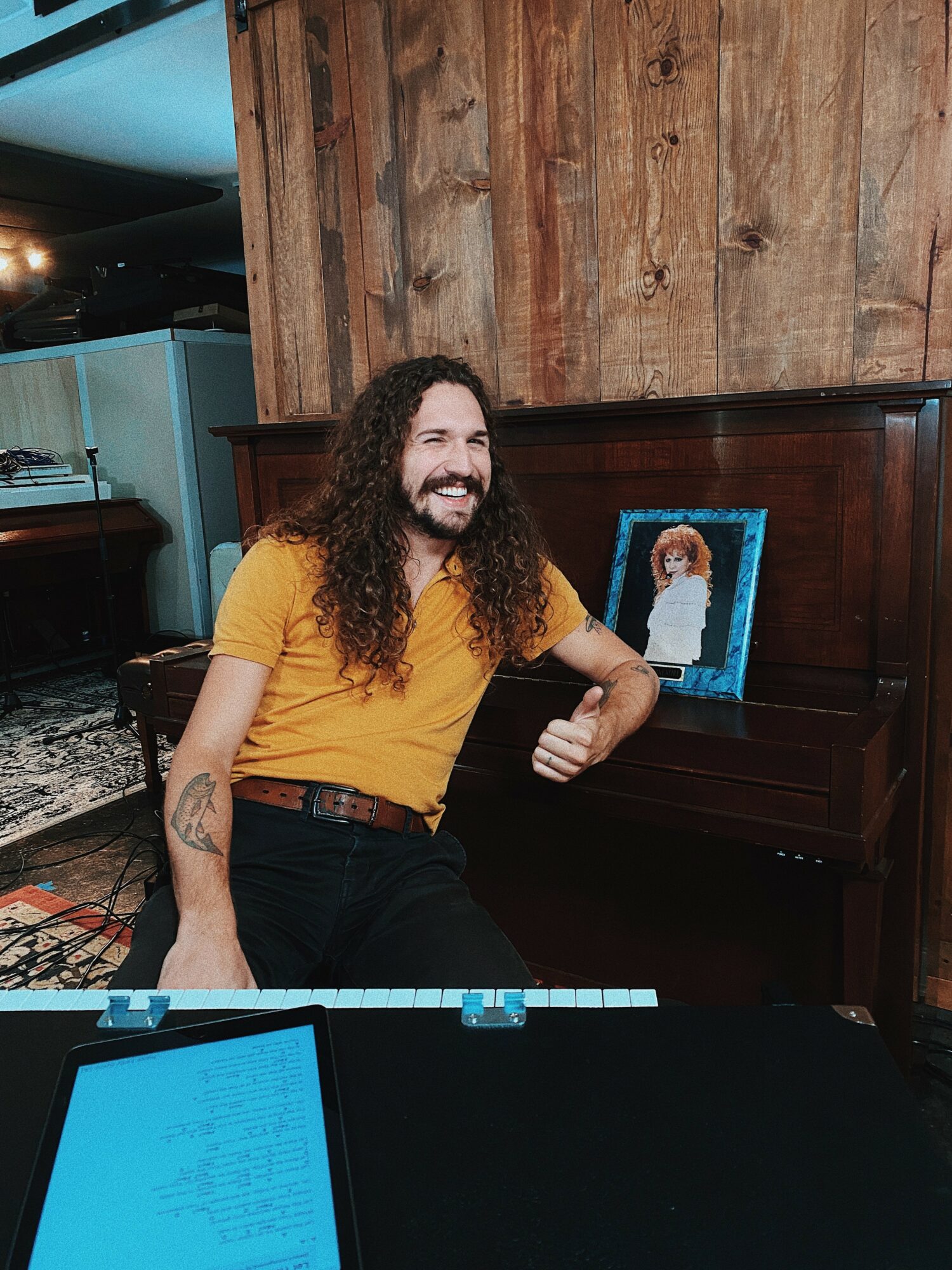 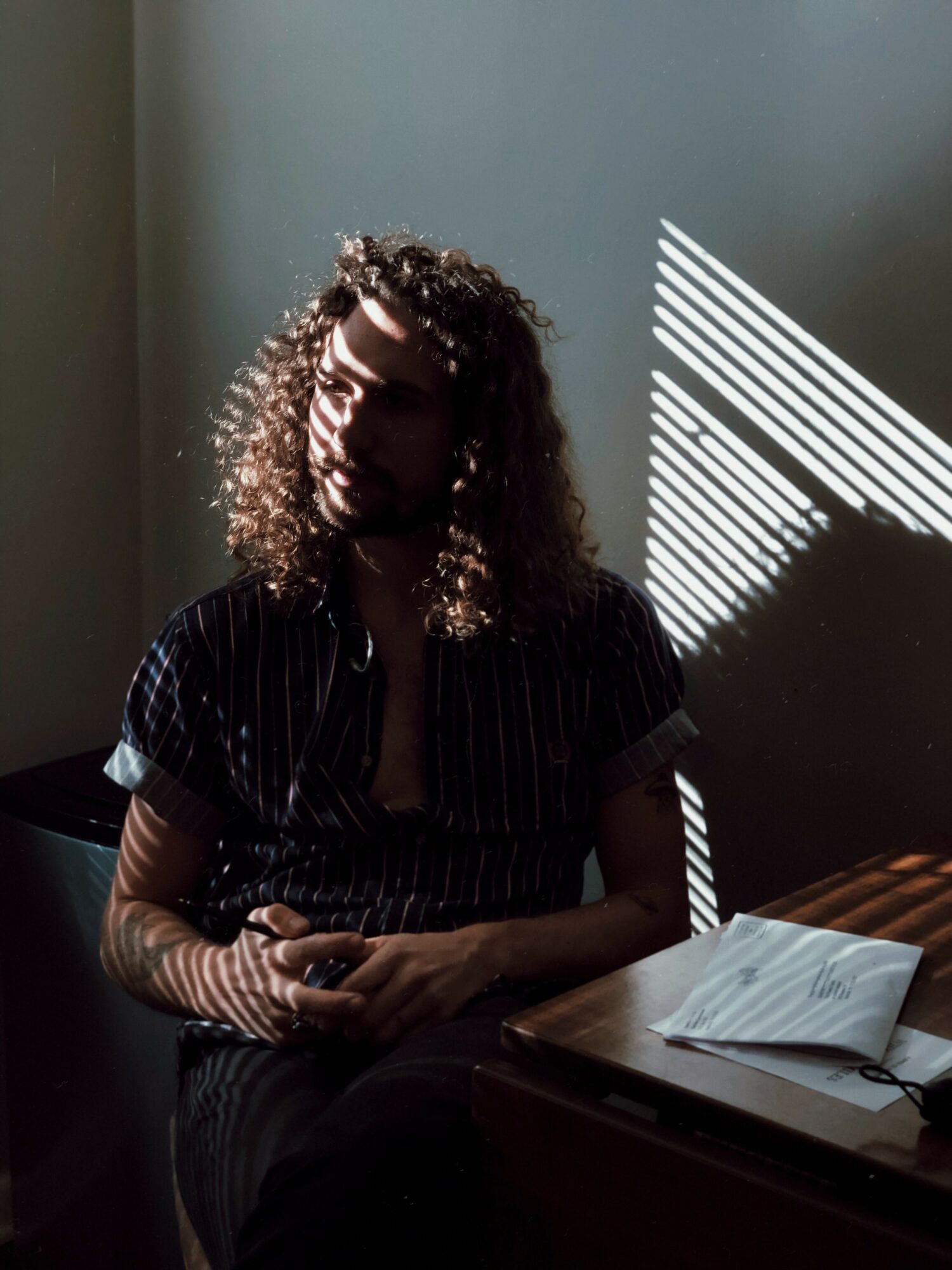 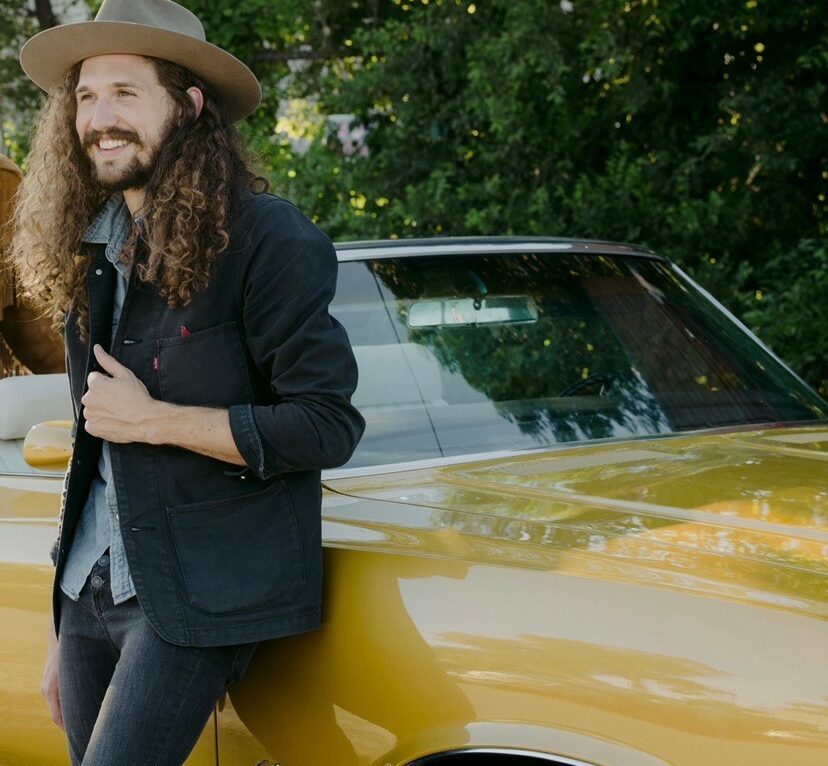 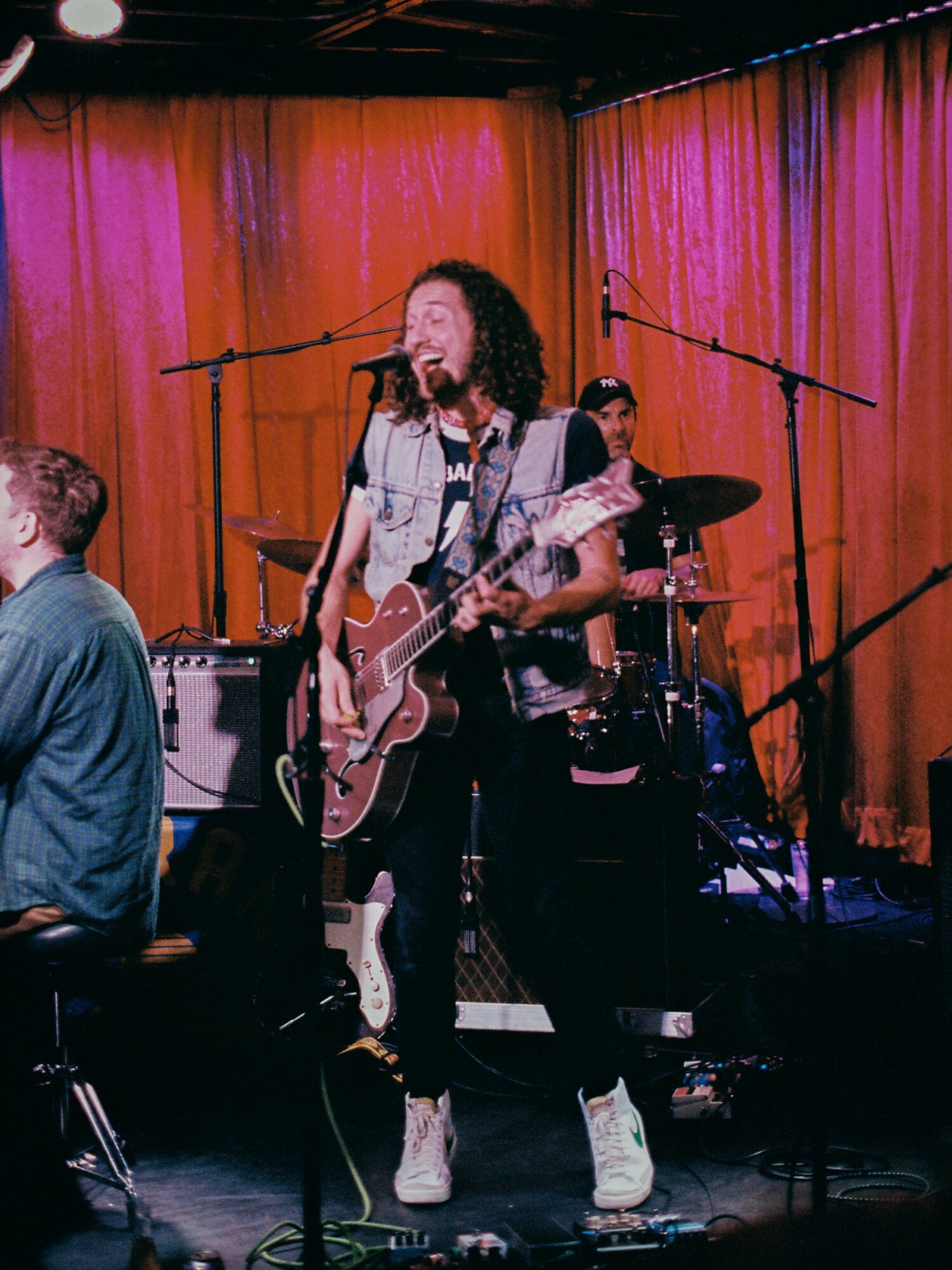 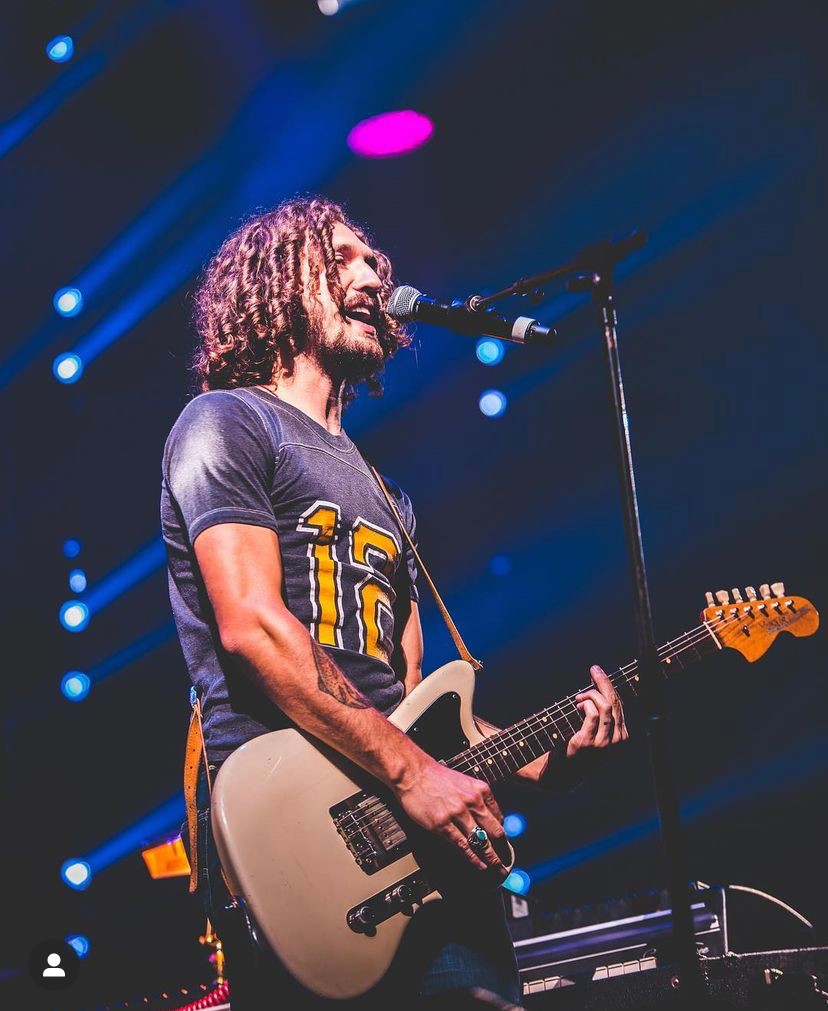 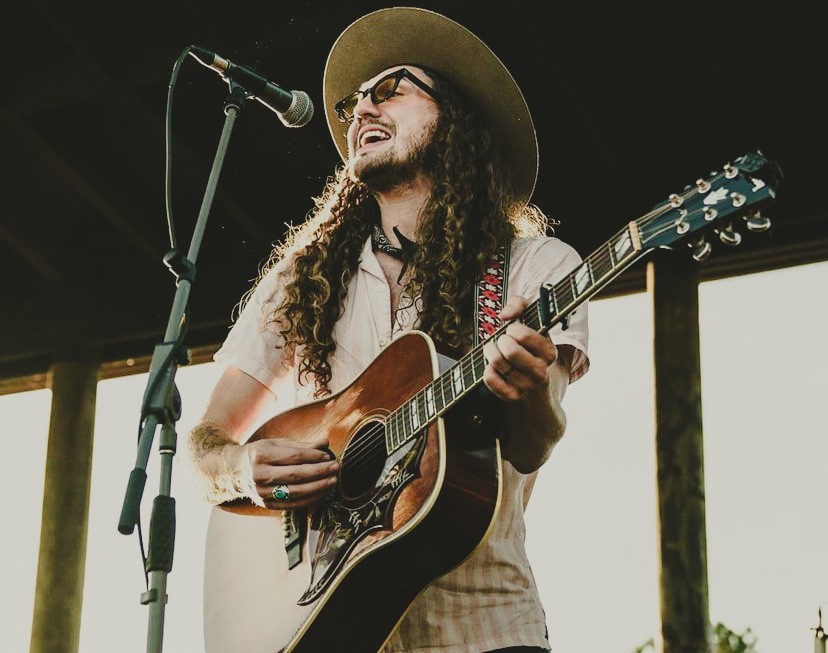 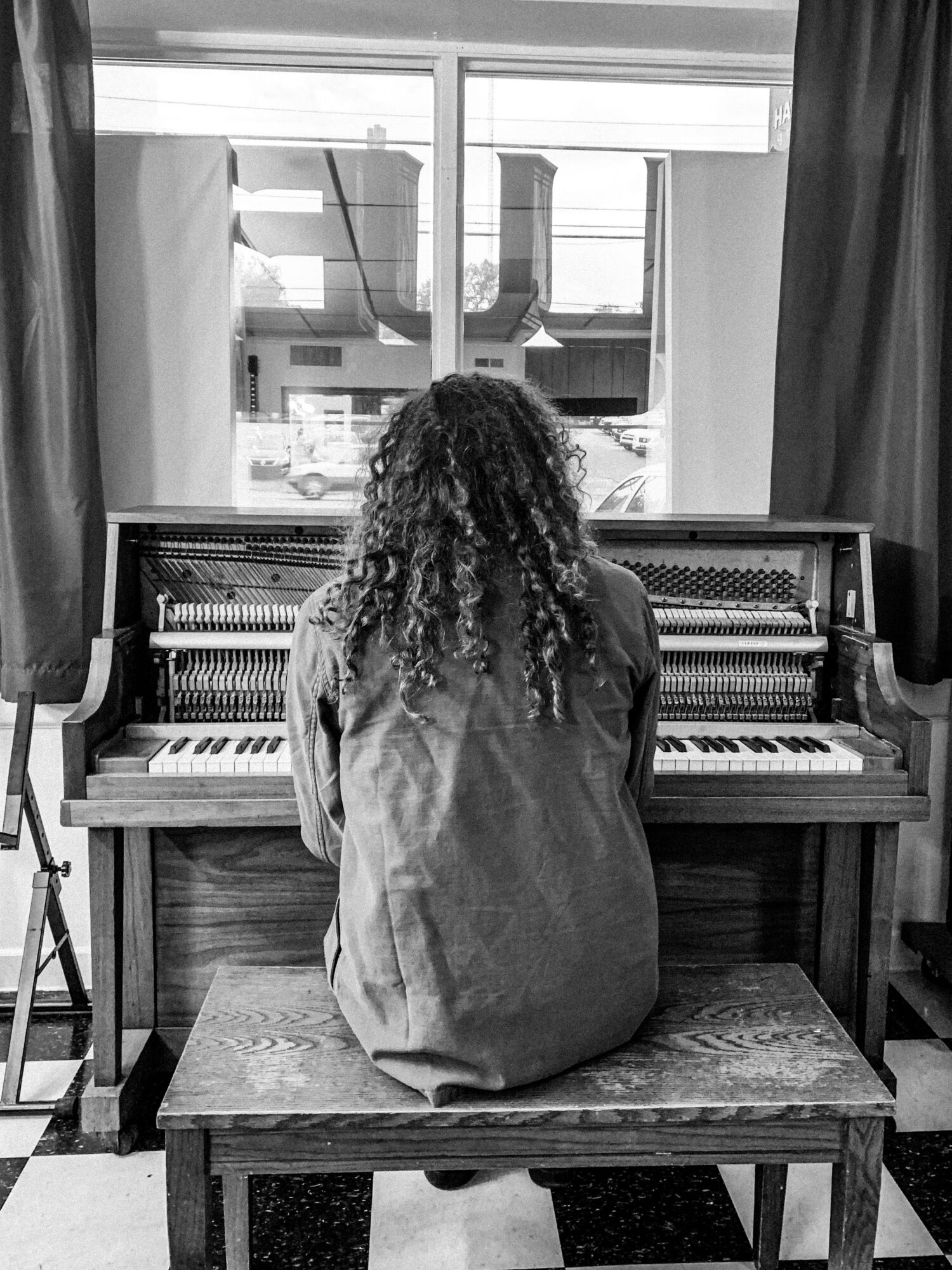 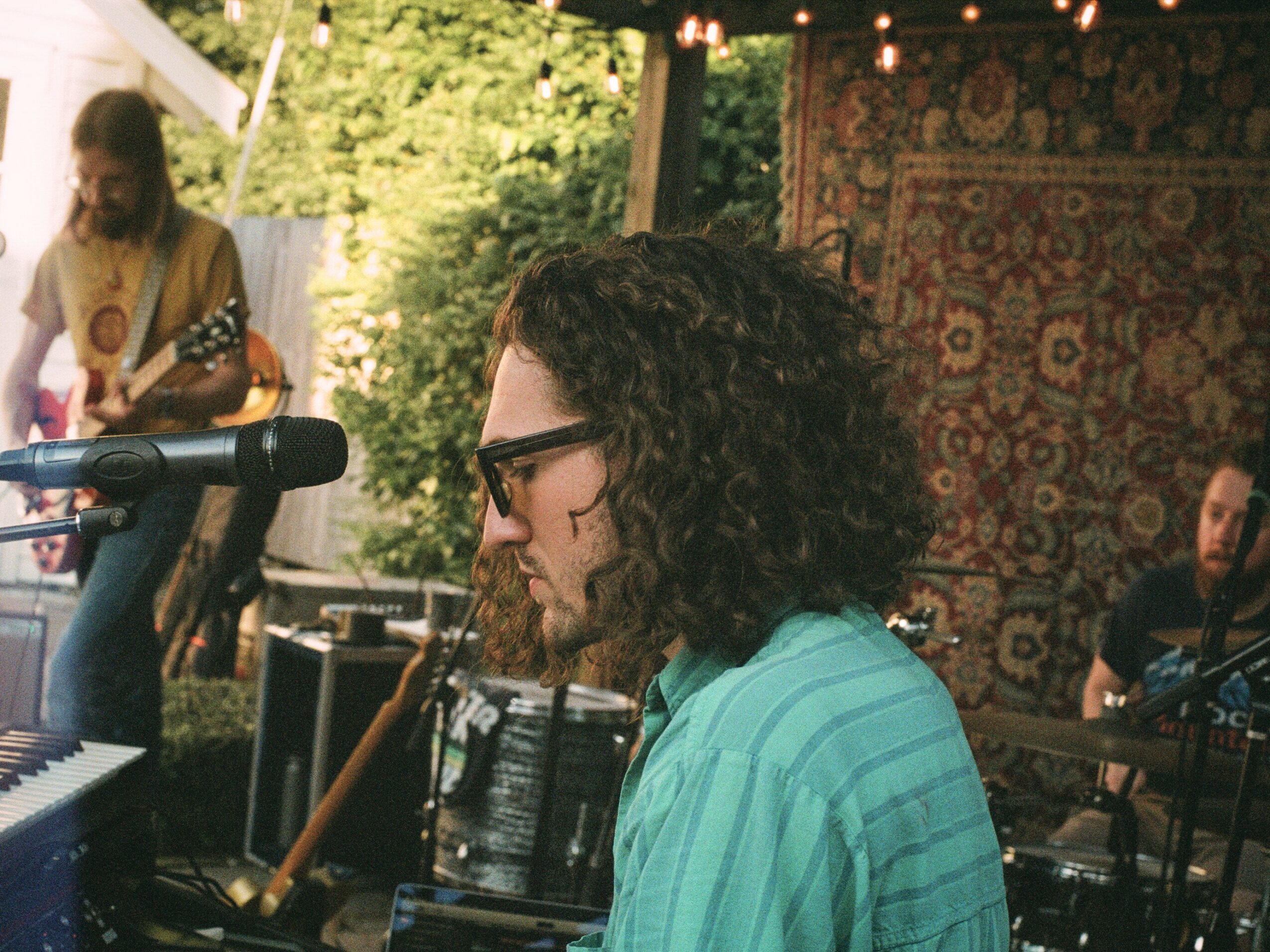 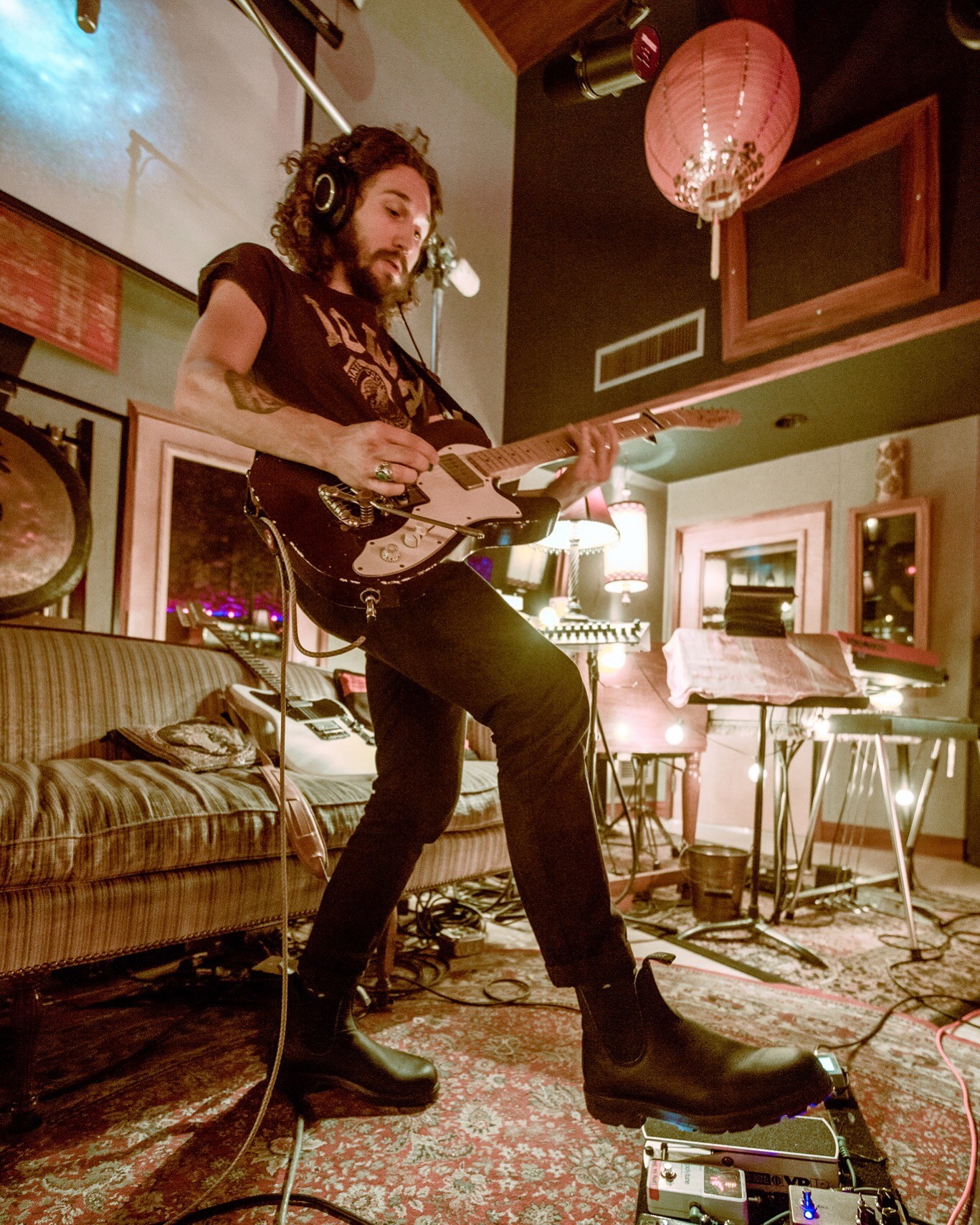 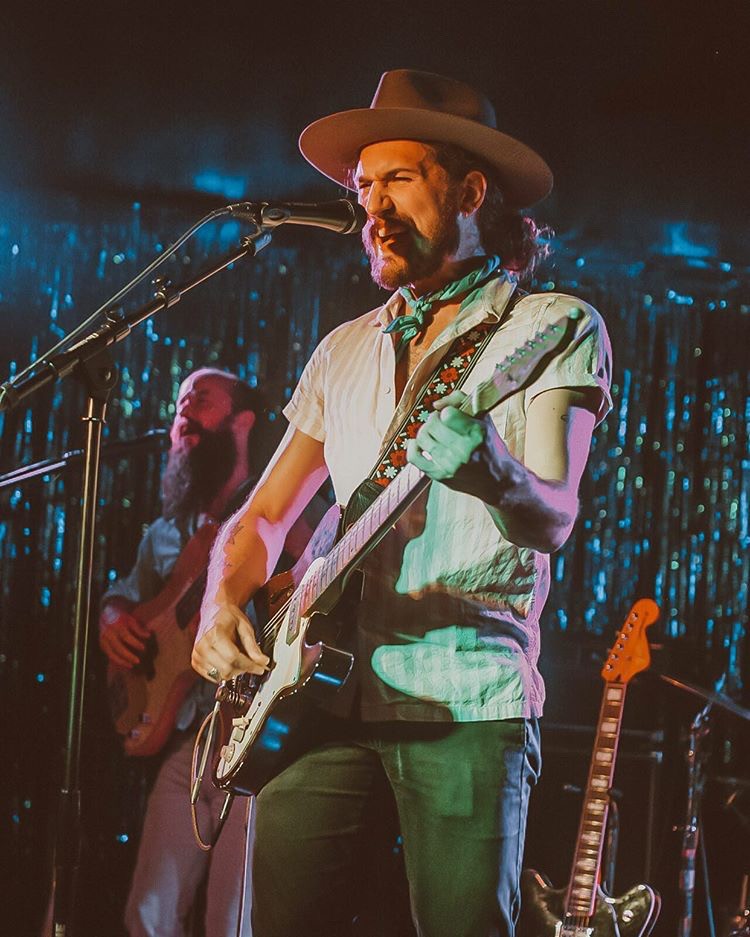