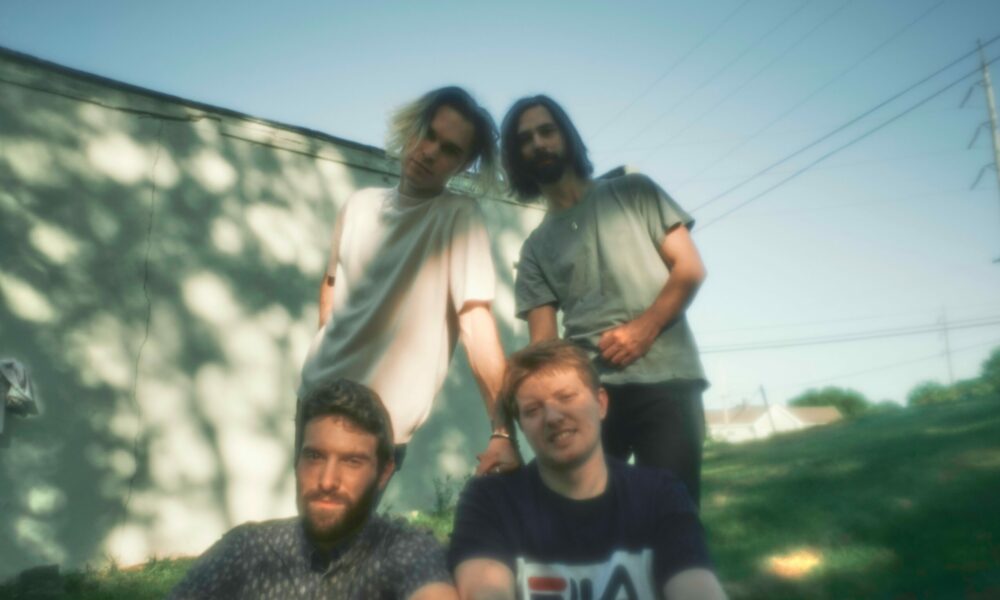 Today we’d like to introduce you to Christian Huckaby.

Christian, we appreciate you taking the time to share your story with us today. Where does your story begin?
First off, thanks so much to Nashville Voyager Magazine for having us!

We are a band called Tear Ducks, from Nashville of course. Most of us have been playing in bands with each other since middle school and were lucky to reconnect about 5 years ago. We were fortunate enough to add our buddy Jef to the lineup, whom we met through Instagram while promoting the video for our song “Keys in the Front Door.”

After playing a few shows with his solo project, INNER VIEW, we started jamming with him until he eventually became an official member of the band.

Would you say it’s been a smooth road, and if not what are some of the biggest challenges you’ve faced along the way?
Well, we started Tear Ducks in mid-2018, and about a year and a half later Covid hit, which unfortunately stalled a lot of momentum we had going in a lot of ways.

However, our struggle due to Covid wasn’t nearly as detrimental as it was for others, who our hearts and condolences go out. In that case, it’s hard to be too down about the situation when a lot of others have it much worse.

The second biggest struggle would probably just be trying to balance the band with everyone working full time and transitioning from being younger to growing into adulthood and having more responsibilities outside of music.

Thanks – so what else should our readers know about your work and what you’re currently focused on?
We are a 4 piece indie band, some of our most popular songs are “Keys in the Front Door”, “Between the Lines”, and “Let Her Go.”

In terms of what sets us apart in terms of my input, in particular, I think I put a certain emphasis on storytelling in terms of the lyrical content. For the band as a whole, I think we are all fans of many genres of music and never want to pigeonhole ourselves into one sound.

We all have a different way of looking at and defining success. How do you define success?
I think for me personally success would be becoming internally proud of yourself depending on whatever metric you choose to define that by. I’m still trying to figure some of that out but hopefully headed in the right direction. 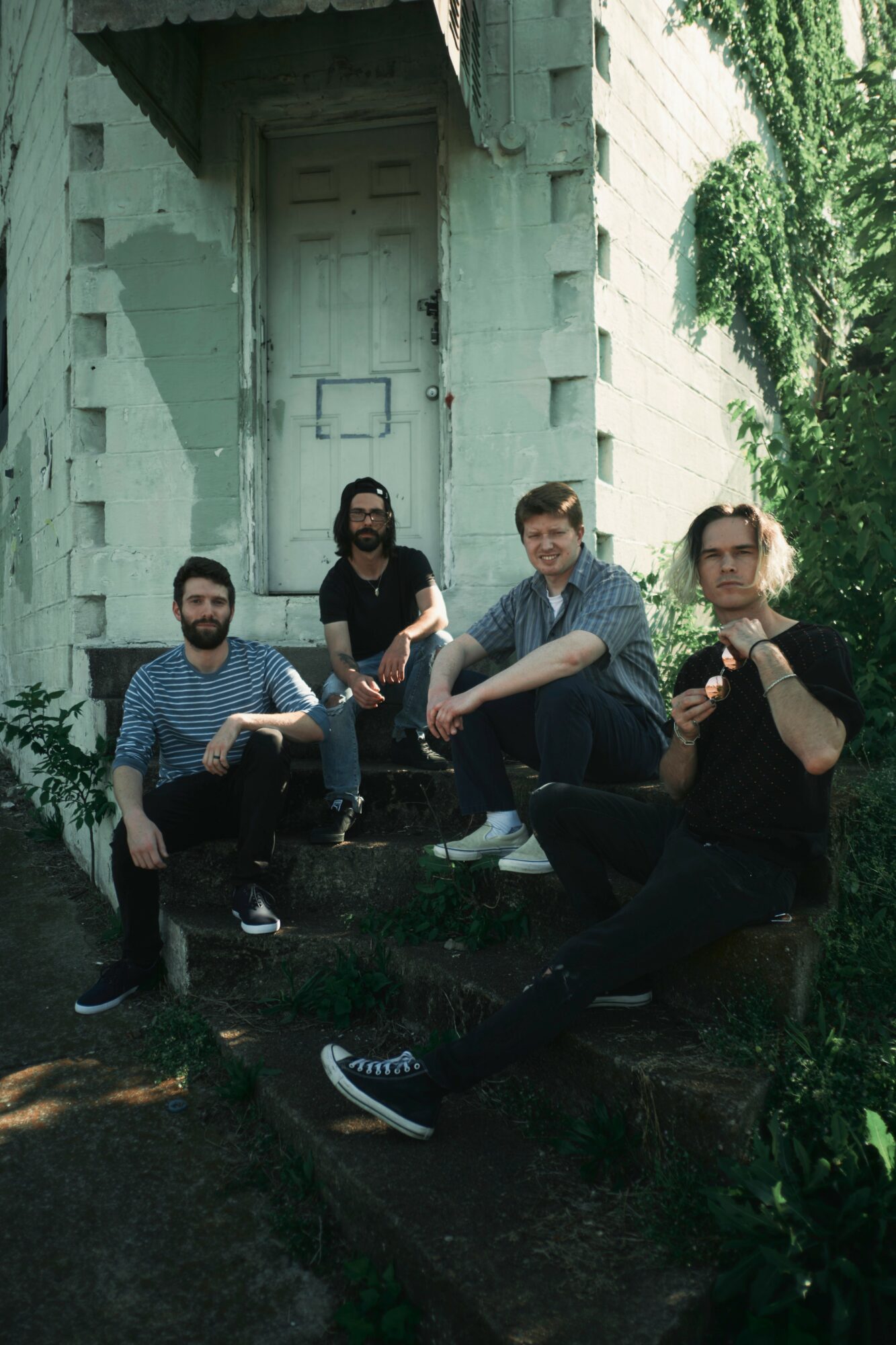 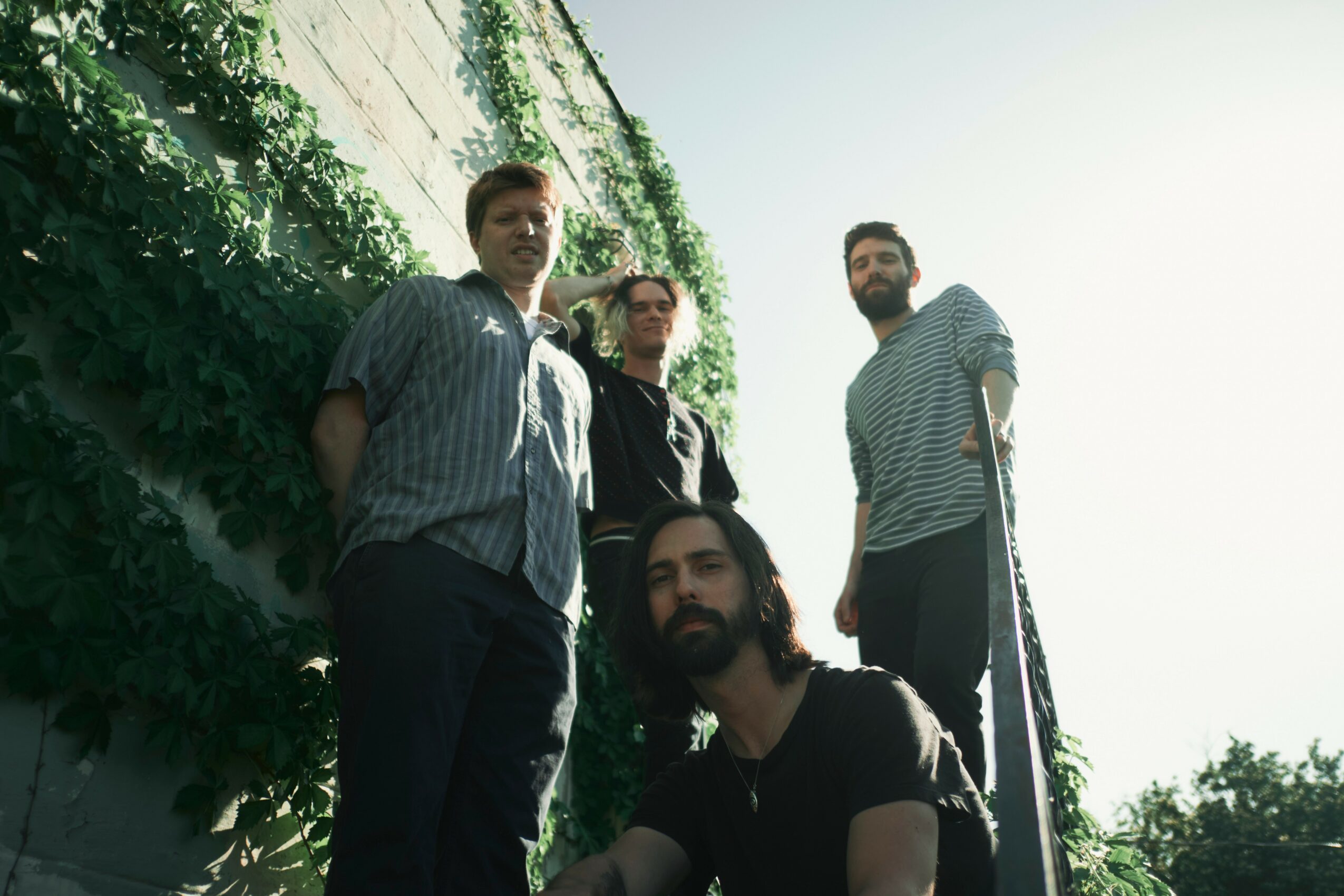 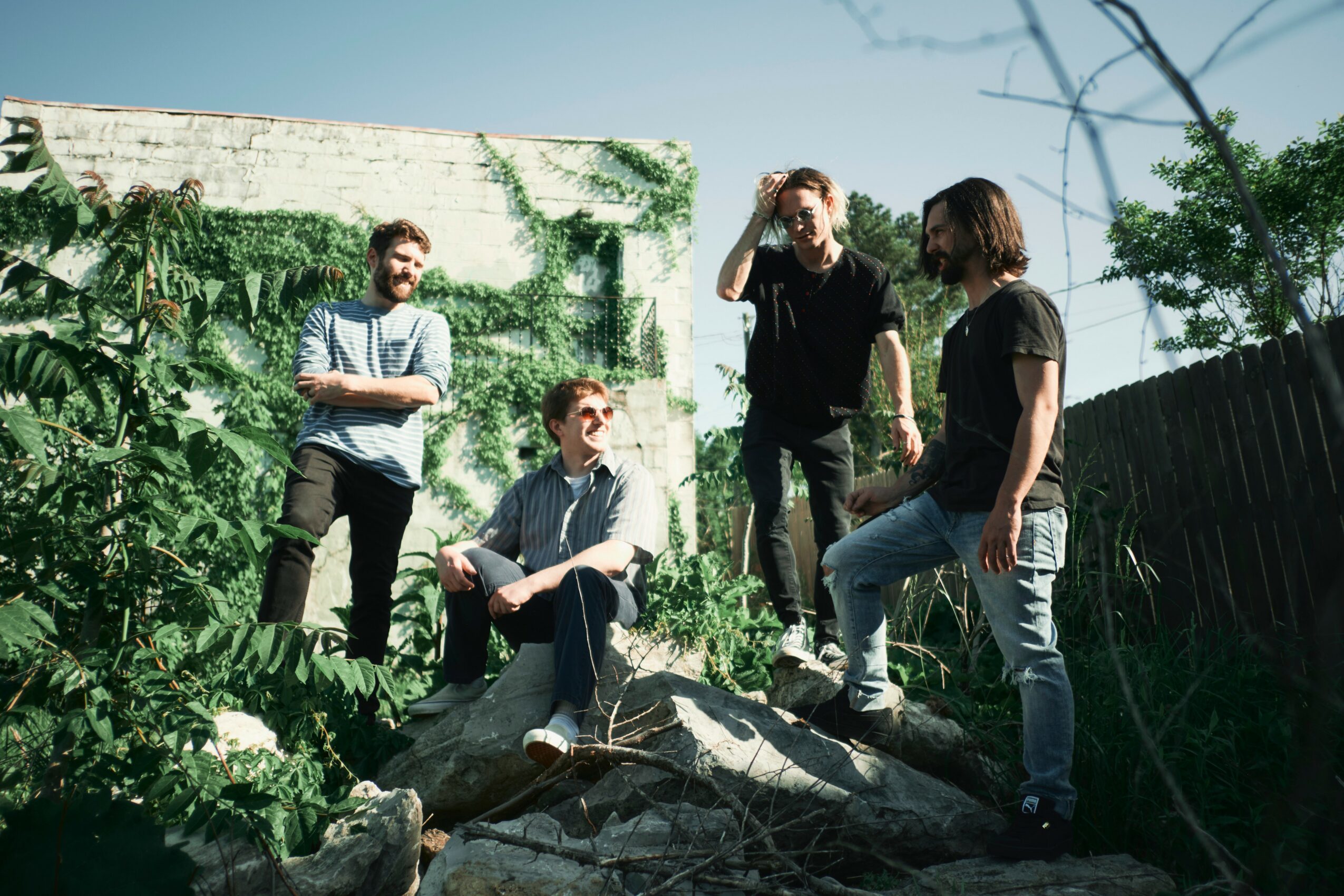 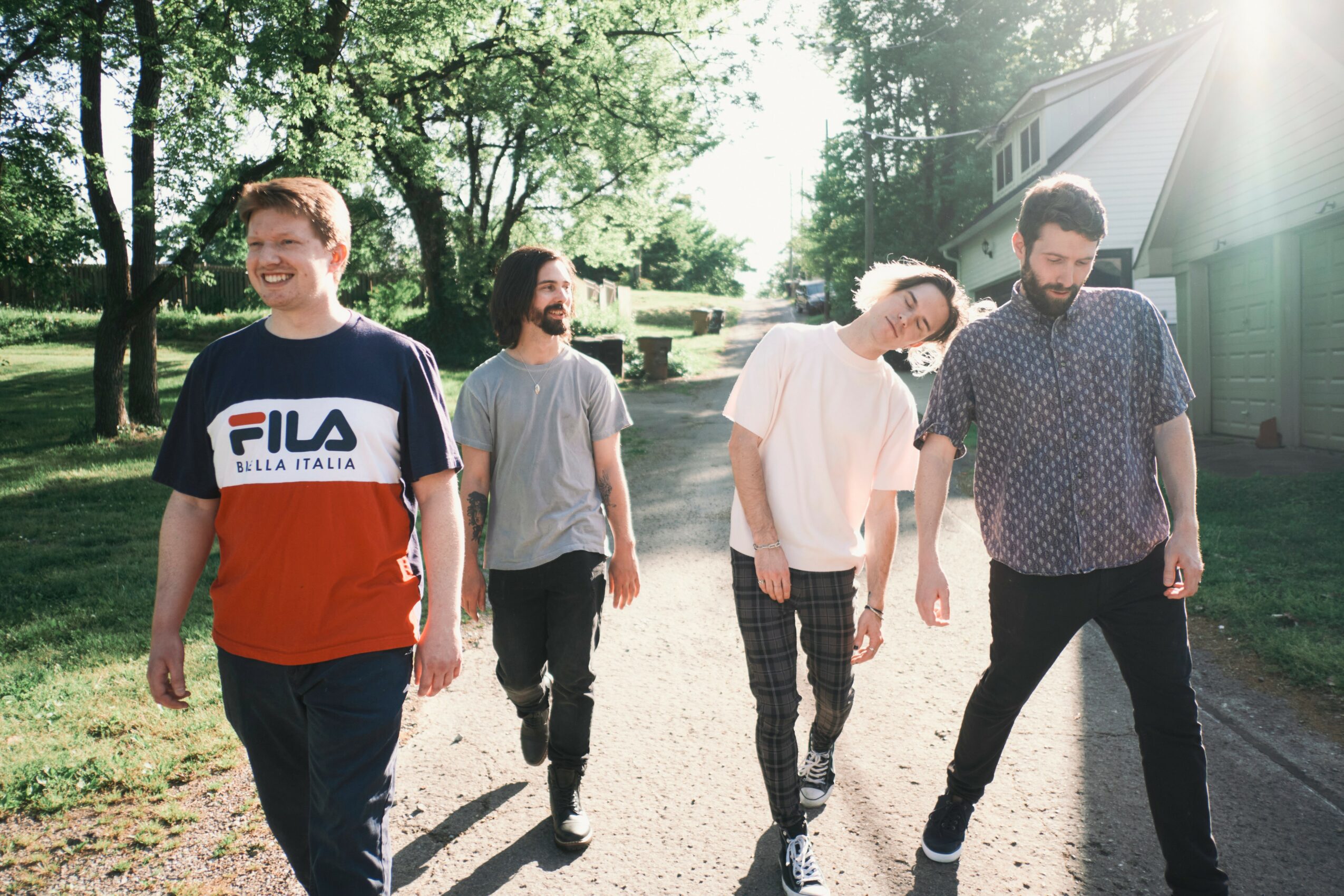 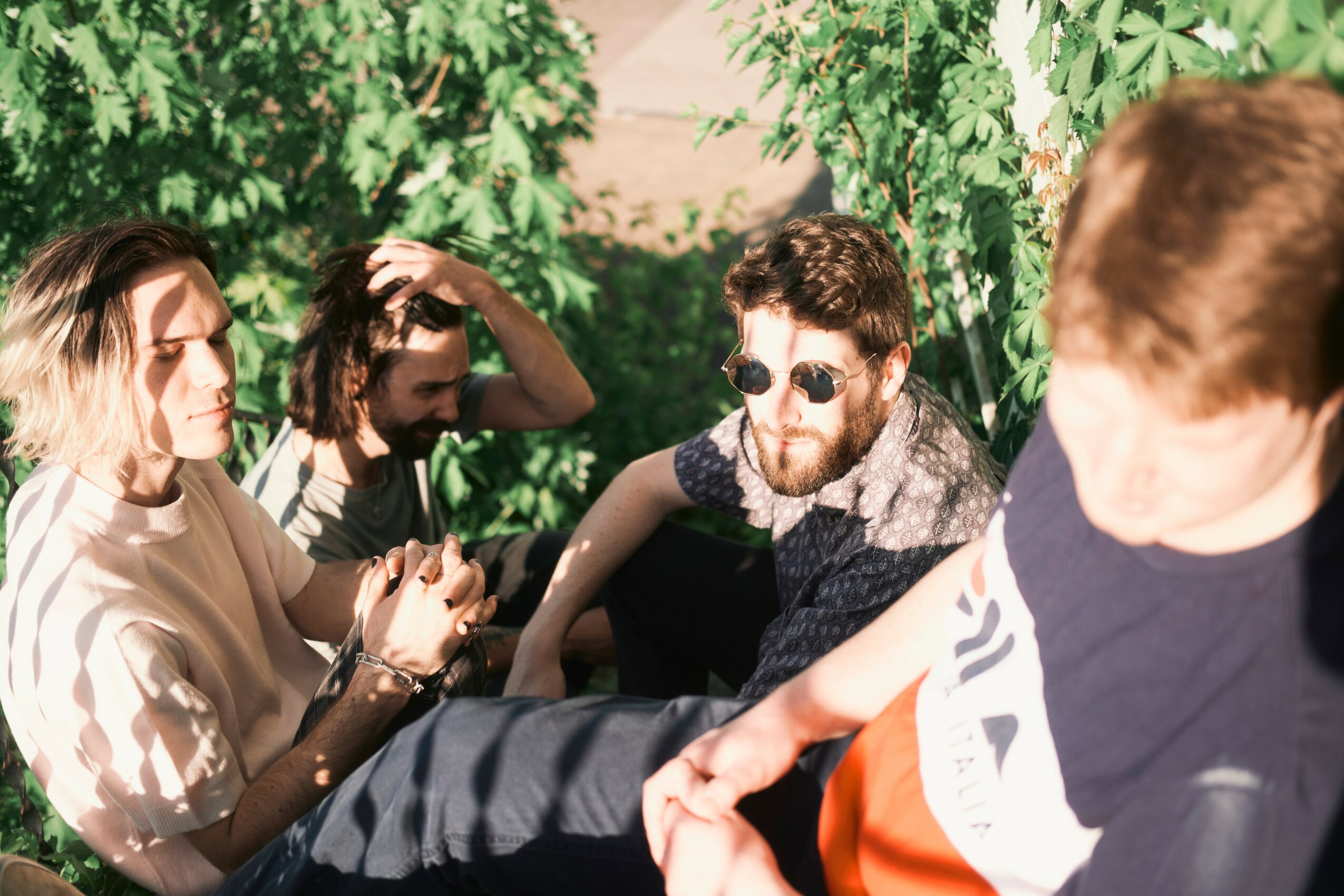 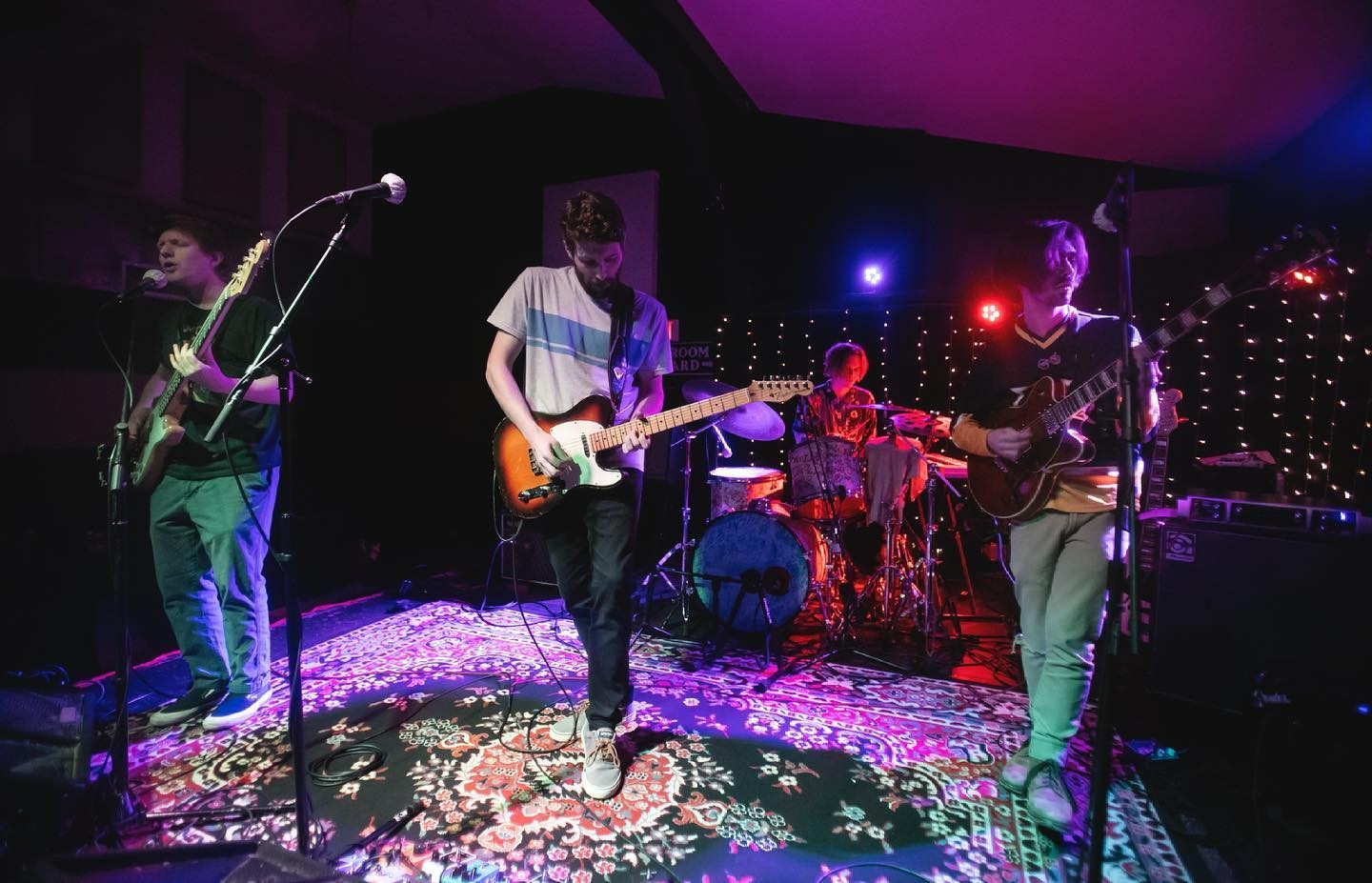