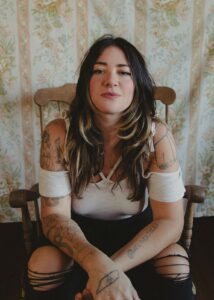 Today we’d like to introduce you to Hannah Juanita.

Hi Hannah, so excited to have you with us today. What can you tell us about your story?
I was born and raised in Chattanooga, TN, but in my early 20’s left home to explore and find adventures. I ended up living out west in Oregon and Washington state for several years, playing music for myself and friends around campfires. My ex and I bought land in the foothills of Mt. Rainier, and while we were supposed to be living the dream, I actually found myself to be quite miserable. I felt lonely and lost, and I’d sit by the wood stove in my one-room cabin and write country songs. I originally thought I’d try to sell my songs in Nashville because there’s not a lot of ways to make money living out in the middle of nowhere, but after some time, I realized I wanted to leave Washington, go back to the south and pursue music as an artist. So that’s what I did. I lived in Asheville, NC for a short stint and then settled in Nashville, back living in my home state after a long 8 years away. It felt right and things fell into place.

I’m sure you wouldn’t say it’s been obstacle-free, but so far would you say the journey has been a fairly smooth road?
I’ve never personally traveled down a smooth road, but I do usually miss the potholes 😉 Once I made up my mind to leave the whole life, I had created for myself behind, the road was fairly smooth. But getting myself to the point of doing what I know I needed to do was very hard. I had just bought 22 acres the year before and had planned on homesteading and farming there for the foreseeable future. I didn’t want to leave, but it felt like my heart was being called home. I also had to end a long-term relationship that once was loving, but that had grown to be stifling. At that time in my life, I really felt like I was juggling the present and the future in my two hands. Making the decision to choose me, to choose music, was the greatest challenge, but once I did, things got easier. When I landed back in the southeast, I felt like my decision to change my life was being reinforced because things did fall into place. That doesn’t mean it stays that way, though. To this day, I go through periods of anxiety and doubt. about what I’m doing with my life, but I think that’s normal. I just try to push through that.

Thanks for sharing that. So, maybe next you can tell us a bit more about your work?
I am a songwriter and country singer. Drawing on traditional country music, I write songs based on my life, and sometimes I create stories. I’d describe my writing style as honest, audacious, sad, and lonesome. I’m very proud of my debut record, Hardliner, but the project that I had the most fun working on is my music video for ‘Our Love is Done.’ If I had to choose a single piece of work that I was most proud of and still love so much to this day, it would be that video.

What’s next?
I’m jumping back into the recording studio at the end of December to record some new songs. I’m really excited to record again. I love releasing and sharing my music with people. I’m not exactly sure how or at what rate I will release these songs just yet though. 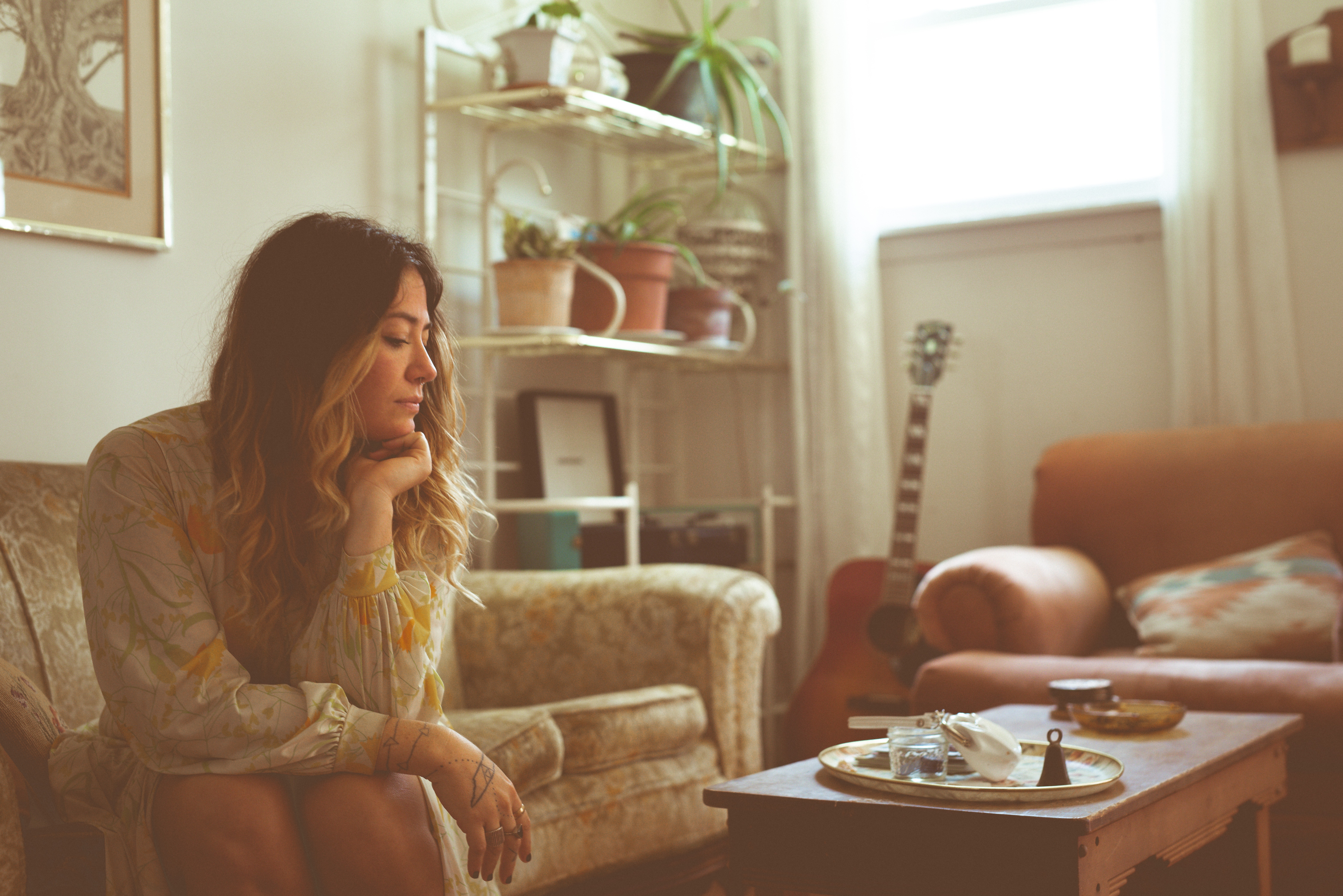 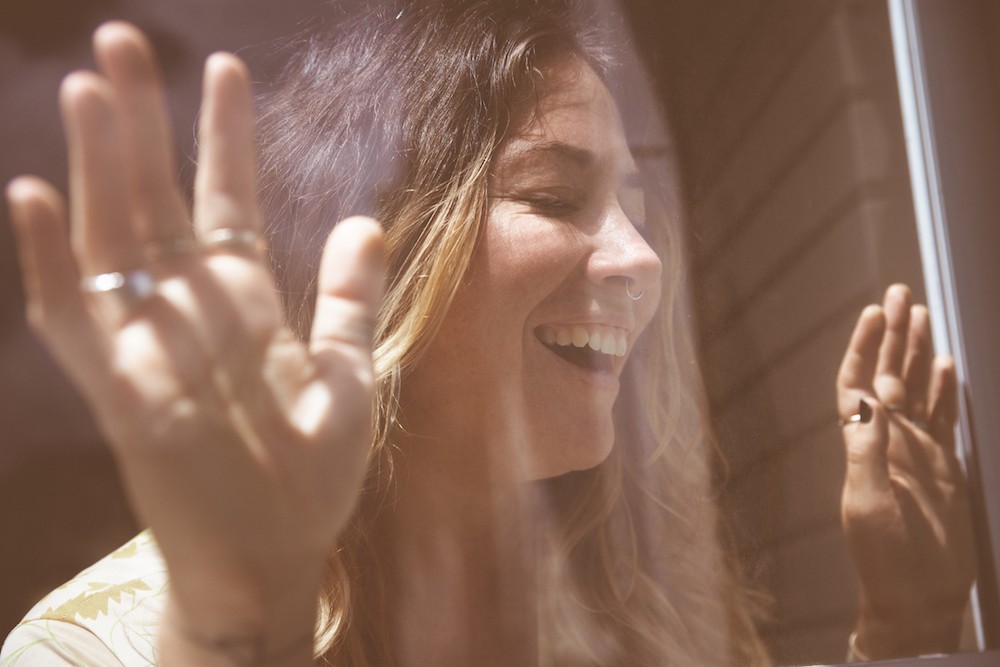 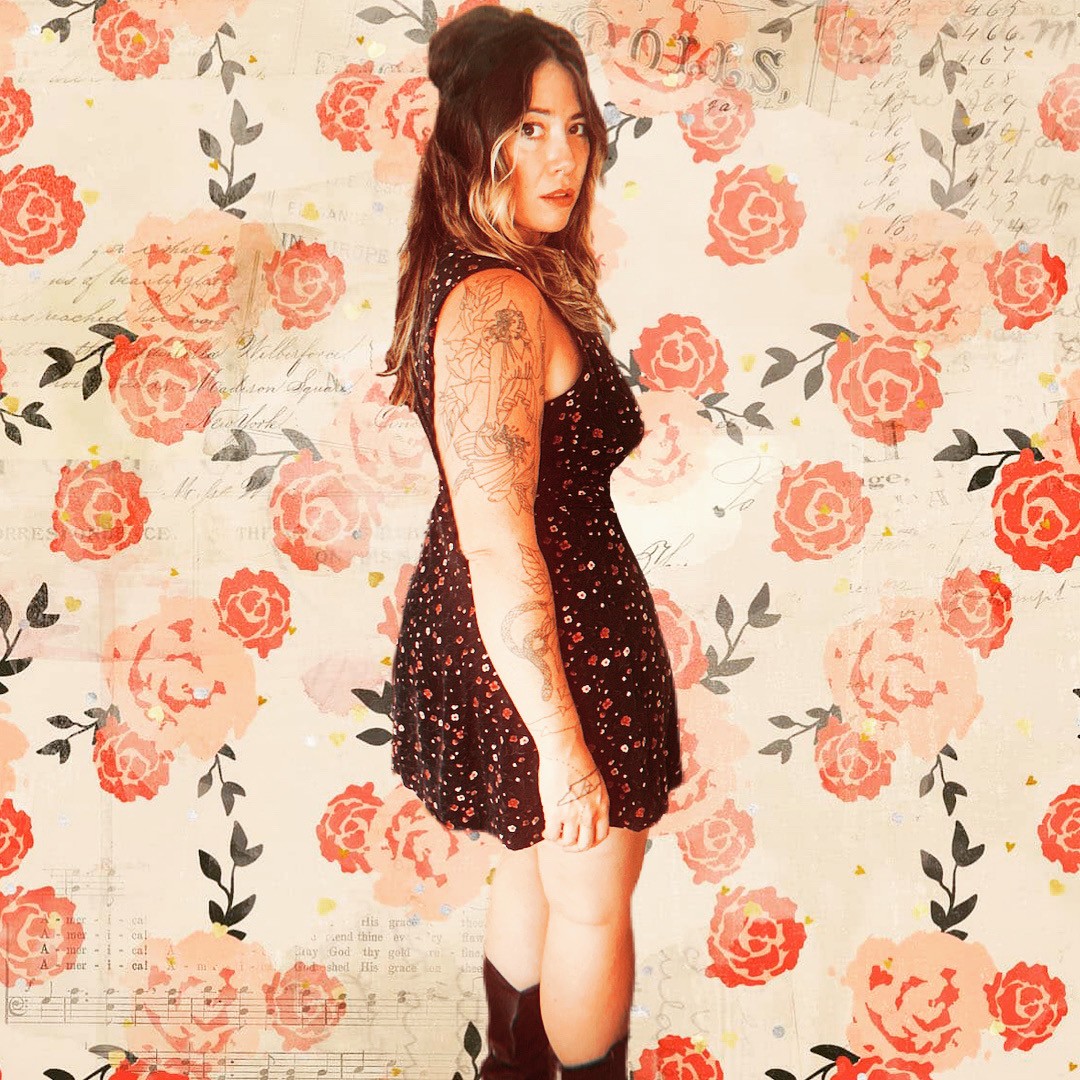 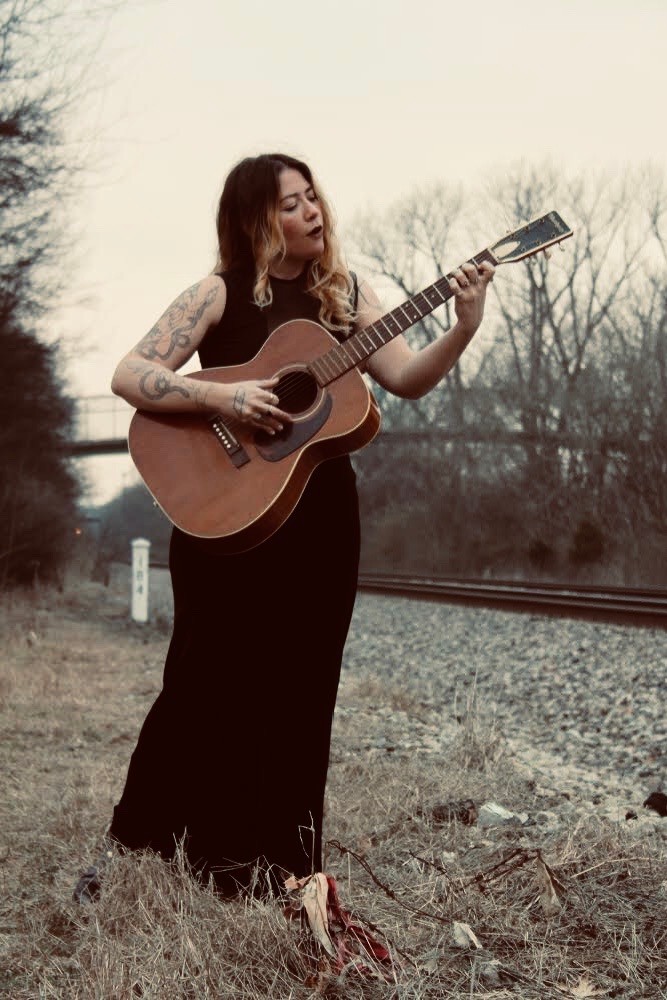