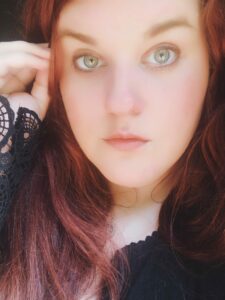 Today we’d like to introduce you to Jennifer Alvarado.

Hi Jennifer, please kick things off for us with an introduction to yourself and your story.
I started writing songs around the age of 4. My Pappaw played several instruments, including guitar, and showed me a few chords around the age of 7.

I started singing in elementary school and it continued into my middle school years. Middle school was difficult and I began to have a lot of performance anxiety and while I took voice and guitar lessons, I was too scared to really play out until about age 15.

I became heavily involved with worship at my church and decided to pursue music in college, but then decided to follow my more practical plan of Political Science.

After college, I spent several years as an Intellectual Properties, Mergers & Acquisitions, and Securities/International Law Paralegal. After a break from leading worship, I returned to it in 2013 and by 2016, I decided to pursue full-time worship ministry.

After several years of working as a Worship Director or Creative Director for different churches, I took a break from ministry to work for a non-profit that focuses on women in recovery and experiencing homelessness. I was there for about a year and a half and decided I wanted to return to ministry as a Music Minister and pursue my music on a more full-time basis.

Can you talk to us a bit about the challenges and lessons you’ve learned along the way? Looking back would you say it’s been easy or smooth in retrospect?
It has been anything but a smooth road. I would say my biggest struggle has been myself.

I am a perfectionist and so many times, my own striving or desire to be perfect has actually tripped me up or left me afraid to move. There have also been challenges along the way with egos or toxic people. I had to learn who was speaking the truth and generally cared about me versus those that may not have my best interest at heart.

For several years, music was a total struggle. I was at a point in early 2021 when I was contemplating throwing in the towel. I told myself to try one more time and if the indie station I was contacting (Indie Star Radio) did not accept my music, then I was putting everything on the shelf.

Instead, I found a group of people that rallied around me and helped rebuild my confidence.

Appreciate you sharing that. What else should we know about what you do?
I am a singer/songwriter from Vale, North Carolina. I started in worship ministry and released my first album, Hello Life, in 2015. It was contemporary Christian.

In 2020, while I was furloughed from my job, I decided to start releasing my Country Pop material. I released several singles during 2020 and then my first Country EP, “Playing with Fire” in April 2021.

I am currently working on a project titled, “Songbird” that is more Country Pop in style. I am releasing it in two parts. The first part came out on July 24th. The second part will be out in late September. The project tells the story of a narcissistically toxic situation I went through several years ago.

I am most proud of my work with the Celebrate Recovery program. I have been a worship leader with the ministry since 2013. CR has taught me the importance of being authentic and honest and I think that is illustrated in my music.

While not everything is completely autobiographical, I have been very raw with some of my songs and open to the hurts I have experienced in my life. I believe we go through things in order to help give someone else the encouragement they need to survive similarly tough situations.

We’d love to hear about any fond memories you have from when you were growing up?
When I was seven years old, I went with my parents to the MGM Grand in Nevada. There was a lounge singer performing right beside the casino floor.

The area was open with a railing around it. I was not allowed in the bar area for obvious reasons, so the lounge singer came over to the railing where I was standing and my father sat me up on it. She was so kind to me and I told her I wanted to be a singer one day.

She let me sing part of a song with her and told me one day she would be coming to see me sing. I’ve always remembered that and especially at my shows, I always try to speak to the little kids that come up to me because I know how special that moment was for me. 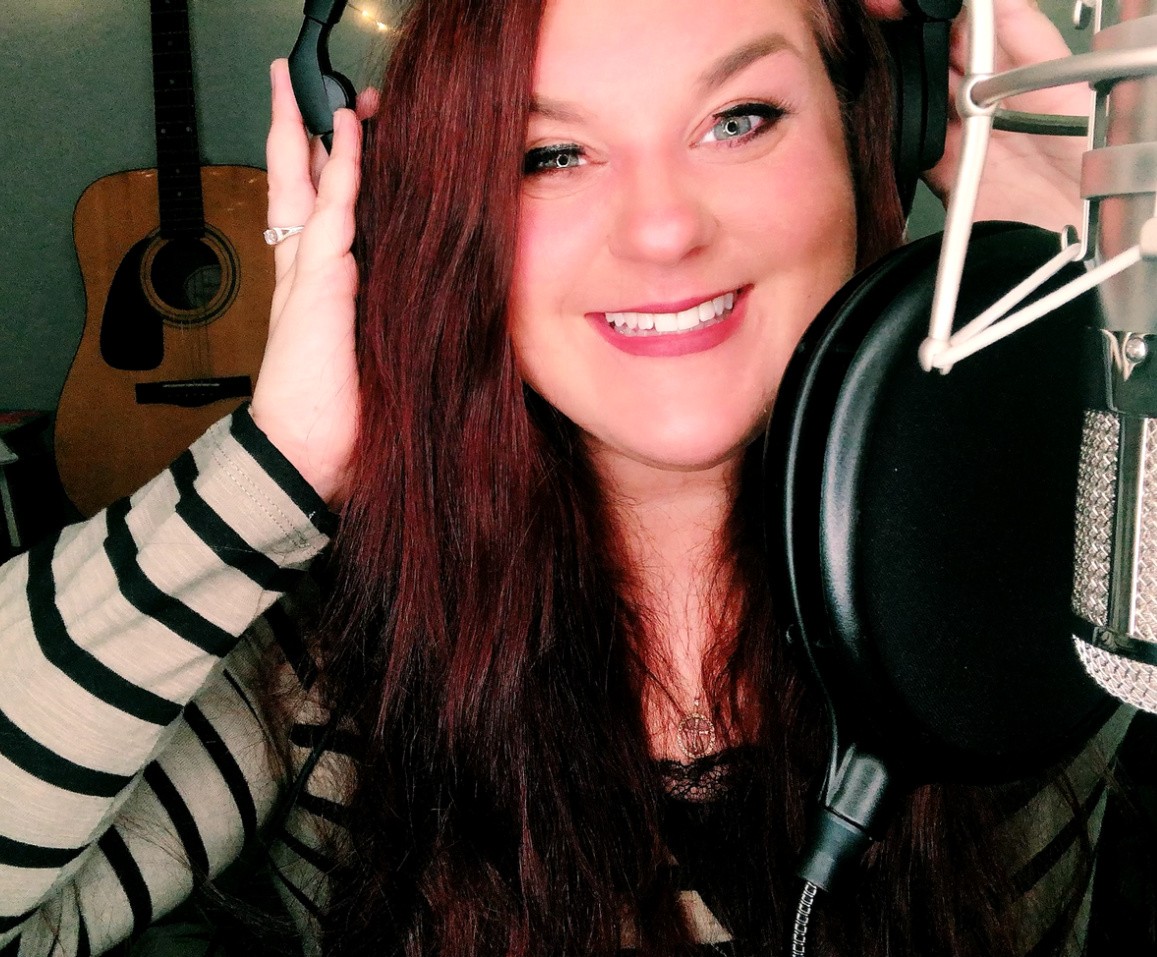 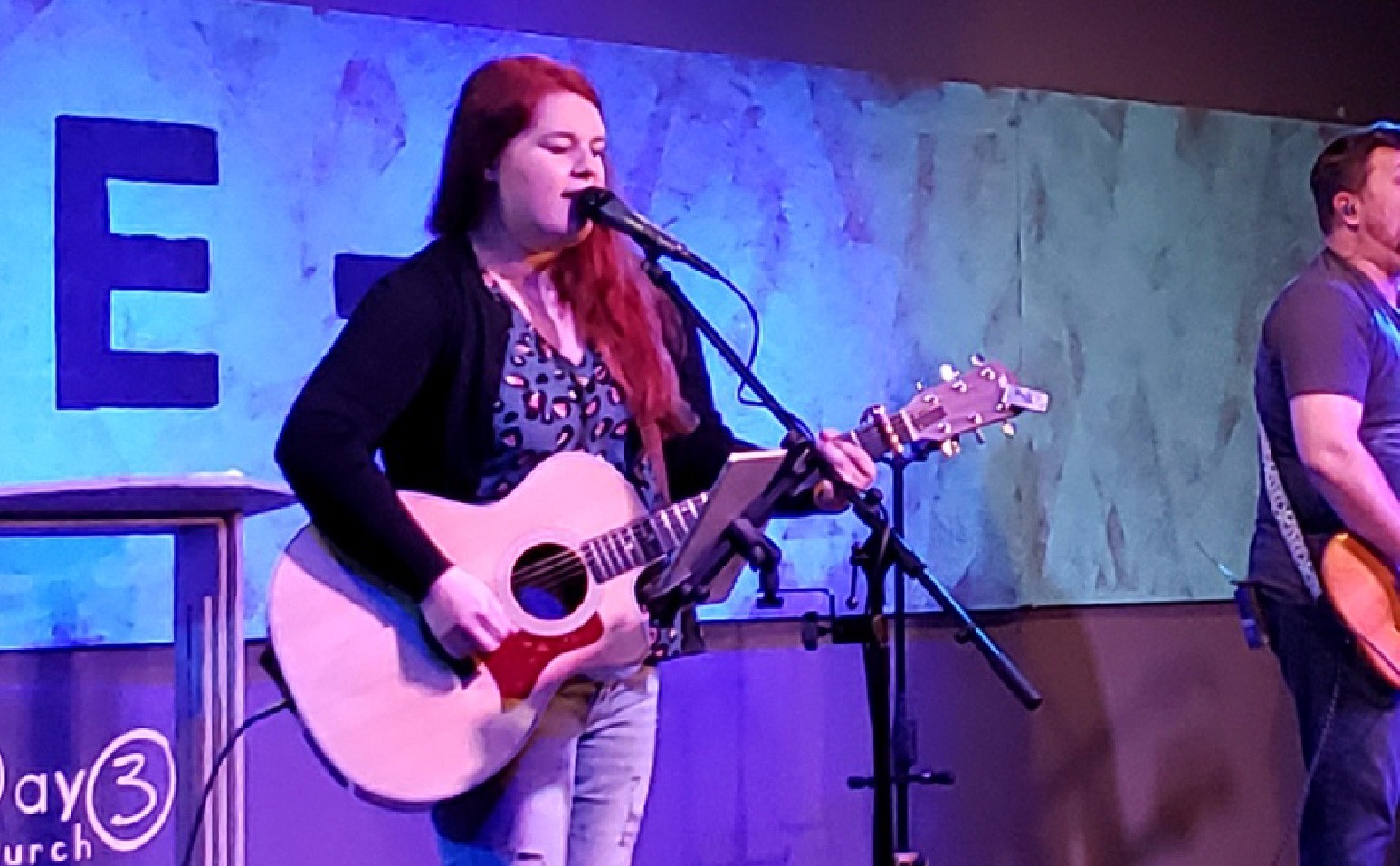 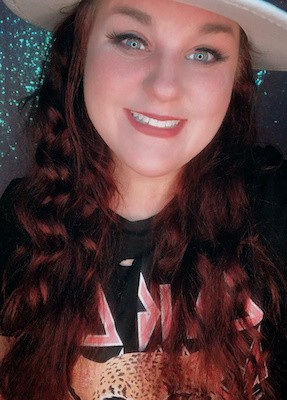 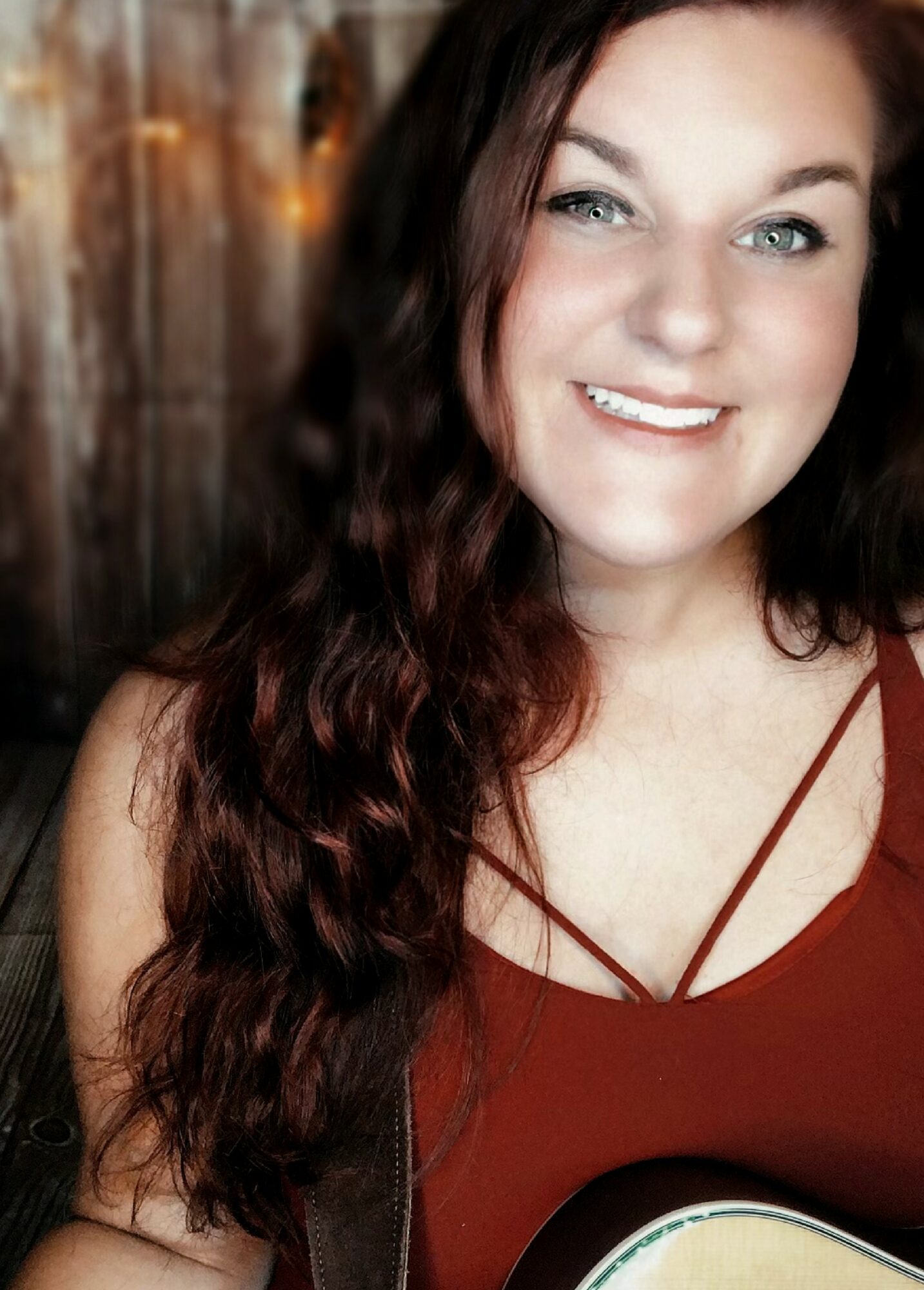 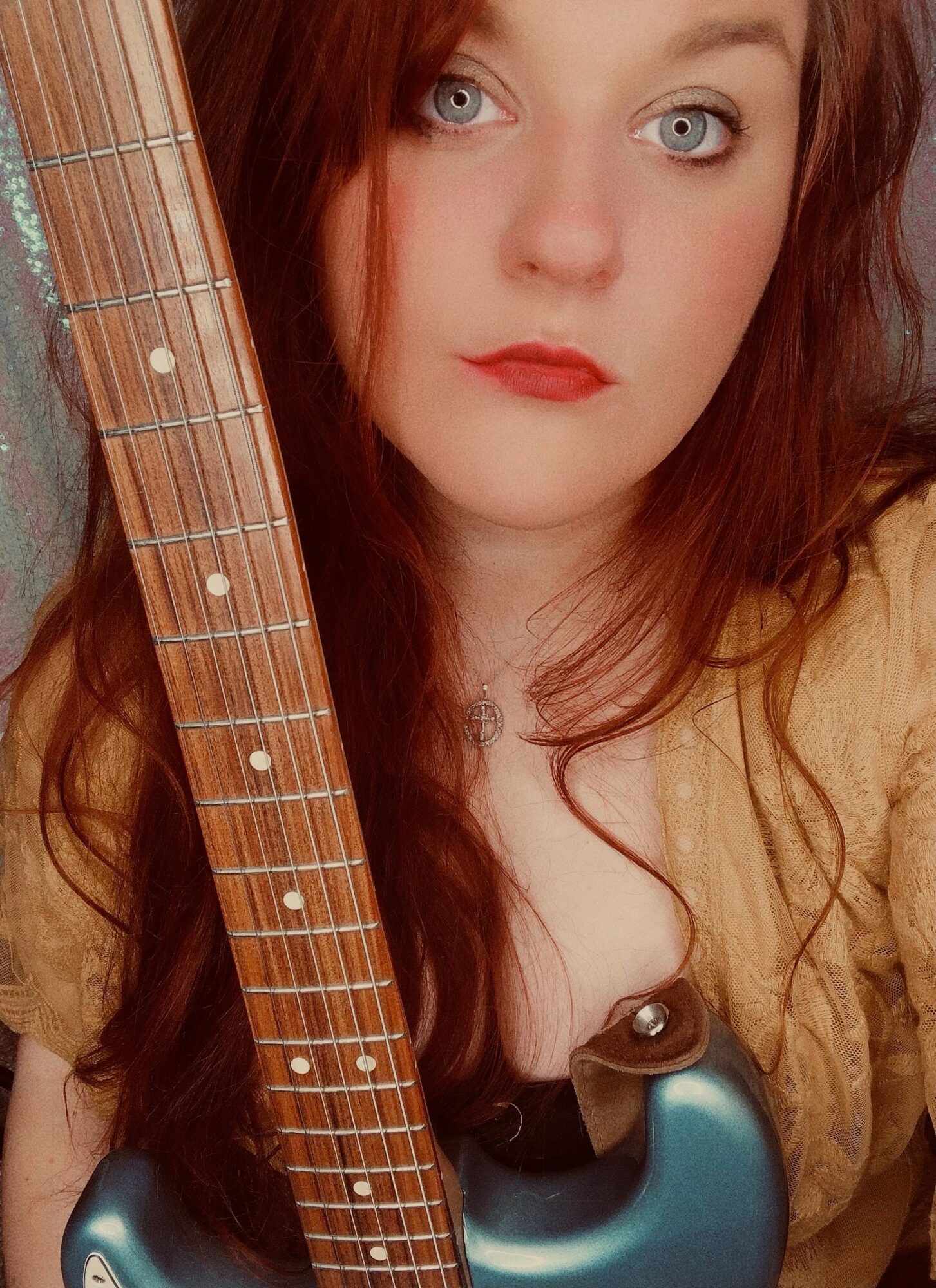 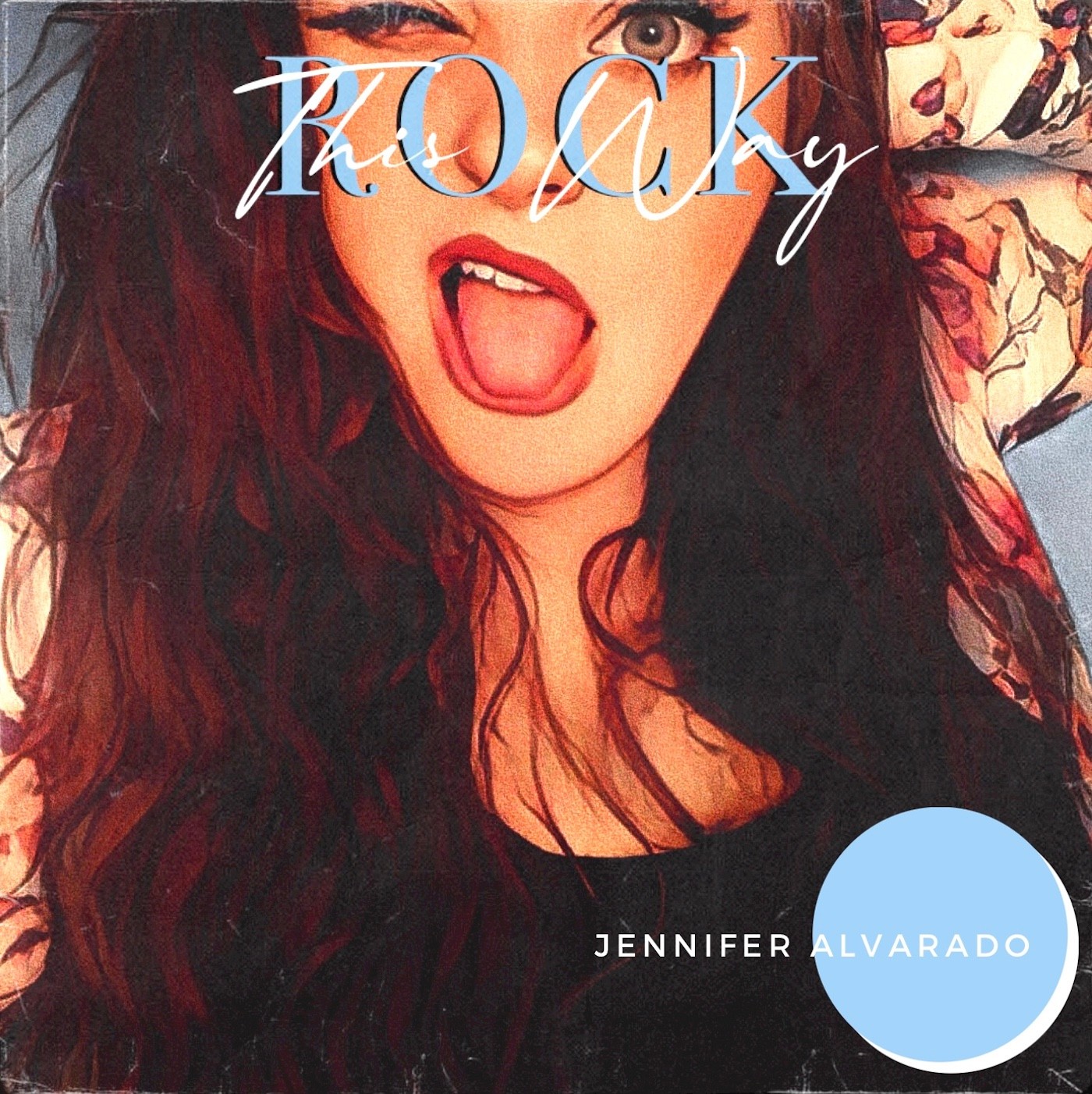