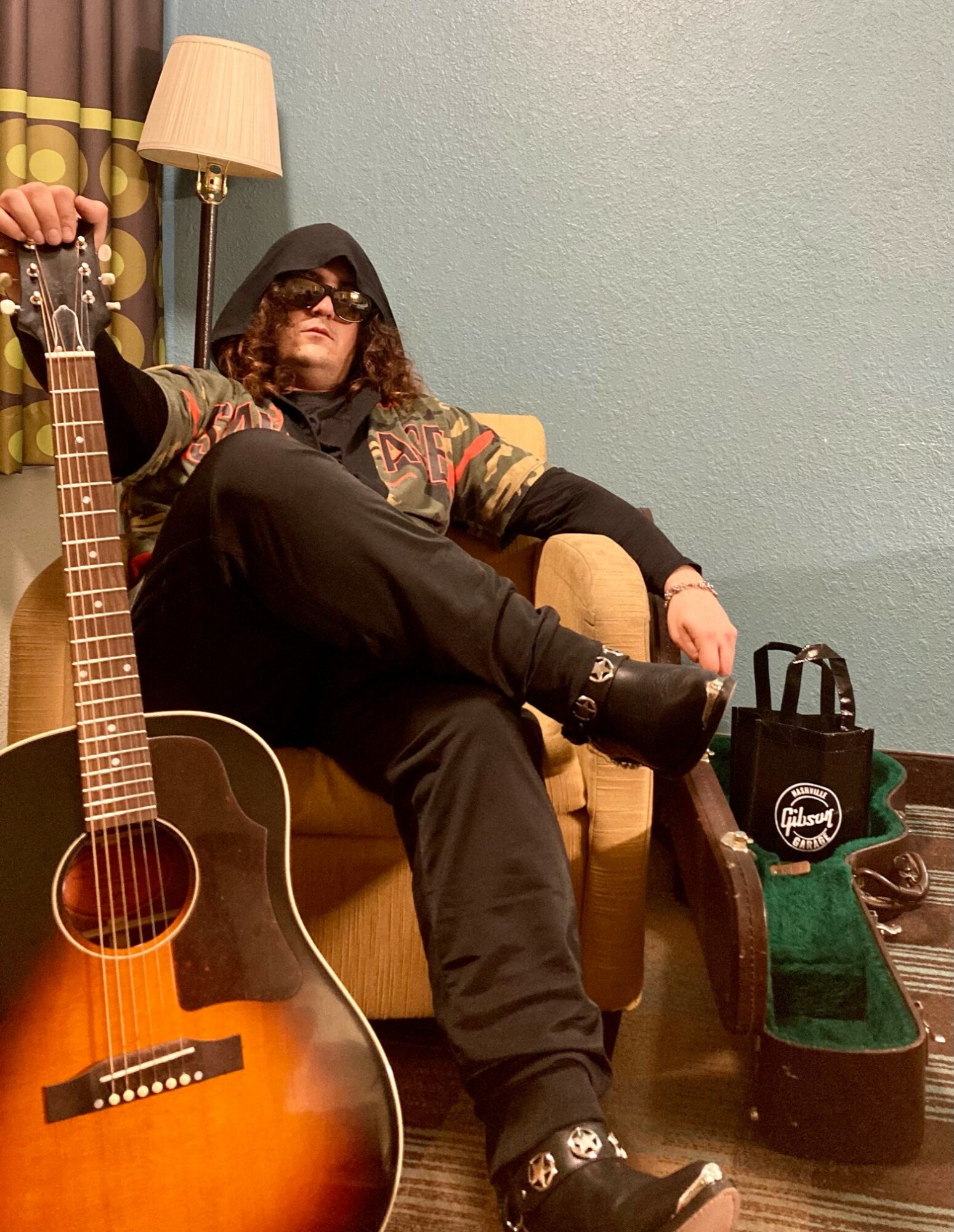 Today we’d like to introduce you to John Dante.

Hi John, thanks for joining us today. We’d love for you to start by introducing yourself.
I first checked out of Nashville when I was 18, I was busking on the streets and studying a guitar program at Vanderbilt. I stayed for a few weeks and went back to college at Kent State in Ohio and formed a blues-rock band.

Then I lived in Hollywood California for a semester at the Musicians Institute and wrote some songs and returned to Ohio again to form my original rock band The Inferno.

I played with a few blues and hipster rock groups and worked on moving up from bars to festivals and clubs with my original music. In the fall of 2021, I took a contract performing rock and metal for Halloweekends at Cedar Point on Lake Erie.

I left Ohio for Nashville the first week of January 2022 to check out the scene and ended up performing dozens of times downtown on Broadway street. I think the craziest moment was in February when Jimmy Fallon showed up at Tootsie’s during a Friday morning performance and sat in to sing a few blues and rock and roll songs.

The video of that one is up on my Patreon.

Alright, so let’s dig a little deeper into the story – has it been an easy path overall, and if not, what were the challenges you’ve had to overcome?
I would be lying if I said it was easy.

It has been a rocky road, but sometimes you have to walk hard. Mondays are always a struggle. In all seriousness it has been a journey I think some of the daily struggles seem to add up, repairs to the touring vehicle, finding your way in a new place, and making friends.

Navigating the ups and downs of it all is the strangest part, playing for hundreds of people a day and being sort of on your own the rest of the time. You have to manage the excitement of it all with the downtime; you might not catch a huge wave every day.

It is important to budget yourself correctly, your time, energy, and resources. And say no to drugs and alcohol, especially when you’re on the road.

As you know, we’re big fans of you and your work. For our readers who might not be as familiar what can you tell them about what you do?
I am probably best known for my recordings and stage performances with John Dante and the Inferno. I specialize in melting faces with an electric guitar, and I am known for putting on memorable one-of-a-kind Live performances in the folk-rock and jam-band tradition of no two shows being exactly alike.

I am very proud of the fact that I write, record, and produce my own material. I think what sets me apart from others is my ability to work with other musicians and projects as a ‘hired-gun; or session musician. Most musicians tend to specialize in either original or session work.

I like to sharpen my skills with other bands, projects, and styles or genres outside of my comfort zone as well as being creative and original.

What do you think about happiness?
I think the simplest things make me the happiest.

Sunshine, being close to nature, on the beach, or in the woods. Good friends and good food! When I travel on the road and meet a dog that is excited to see me again when I show up weeks or months later.

Super crunchy guitar tone. Seeing friends and family in the crowd when I am performing is always a blast too, that probably makes me the happiest. 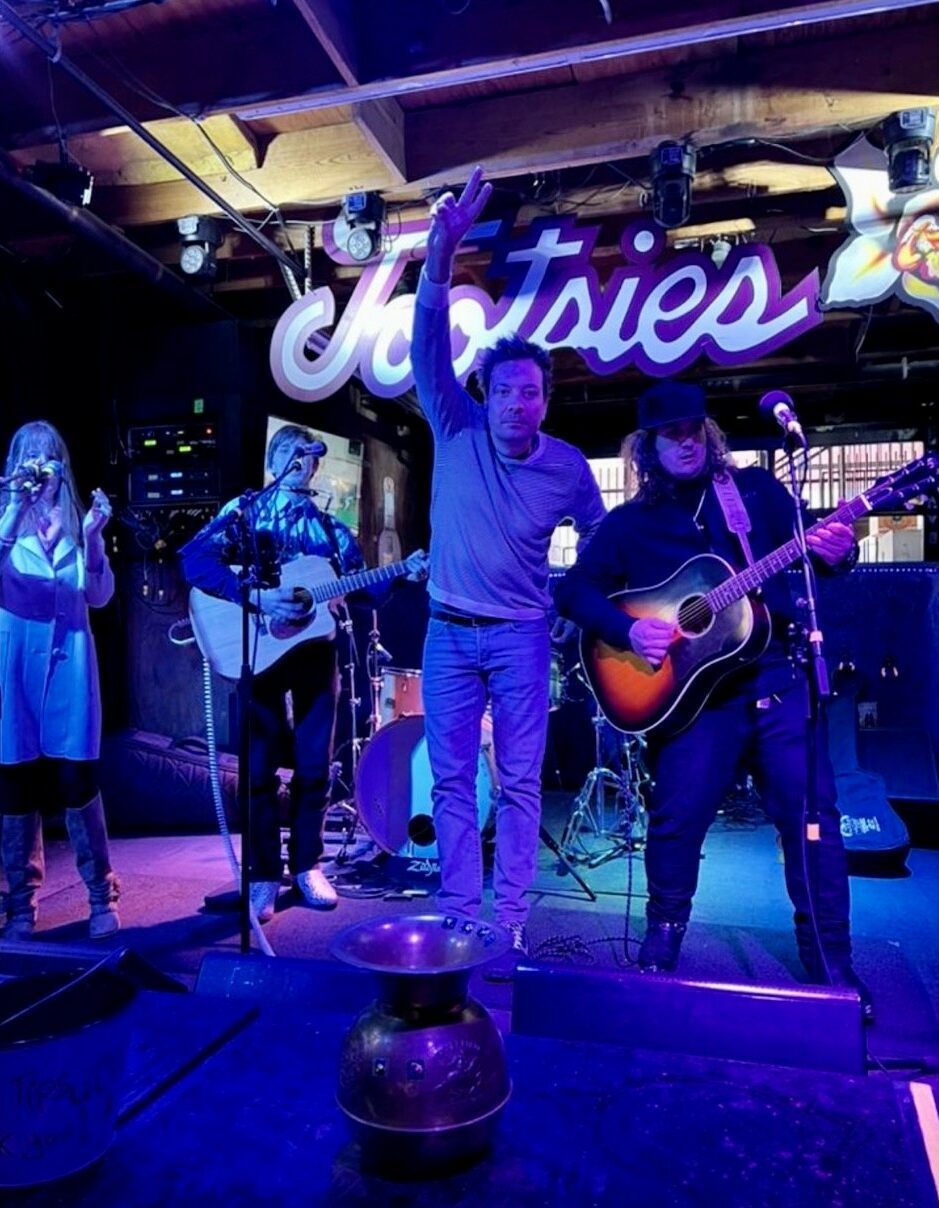 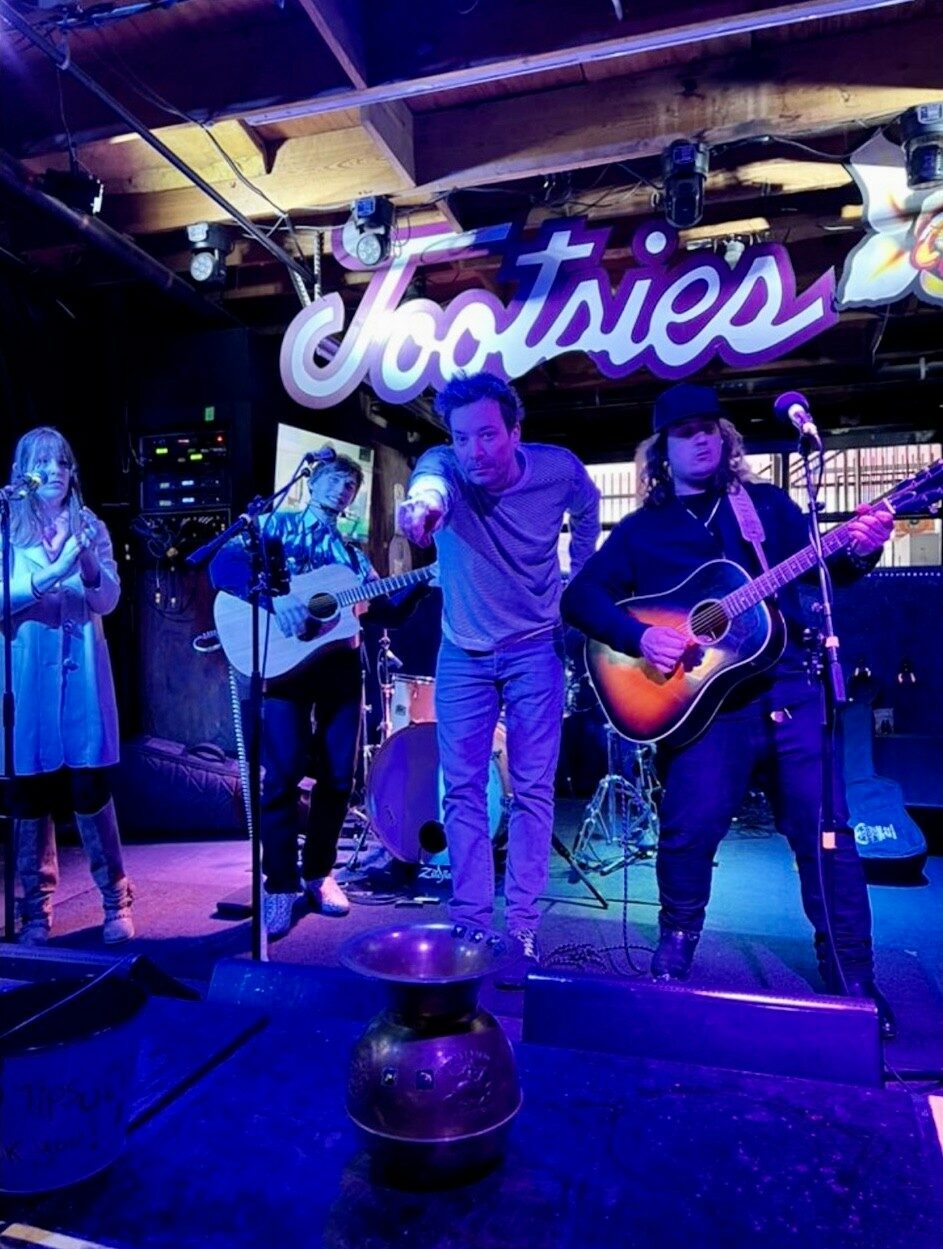 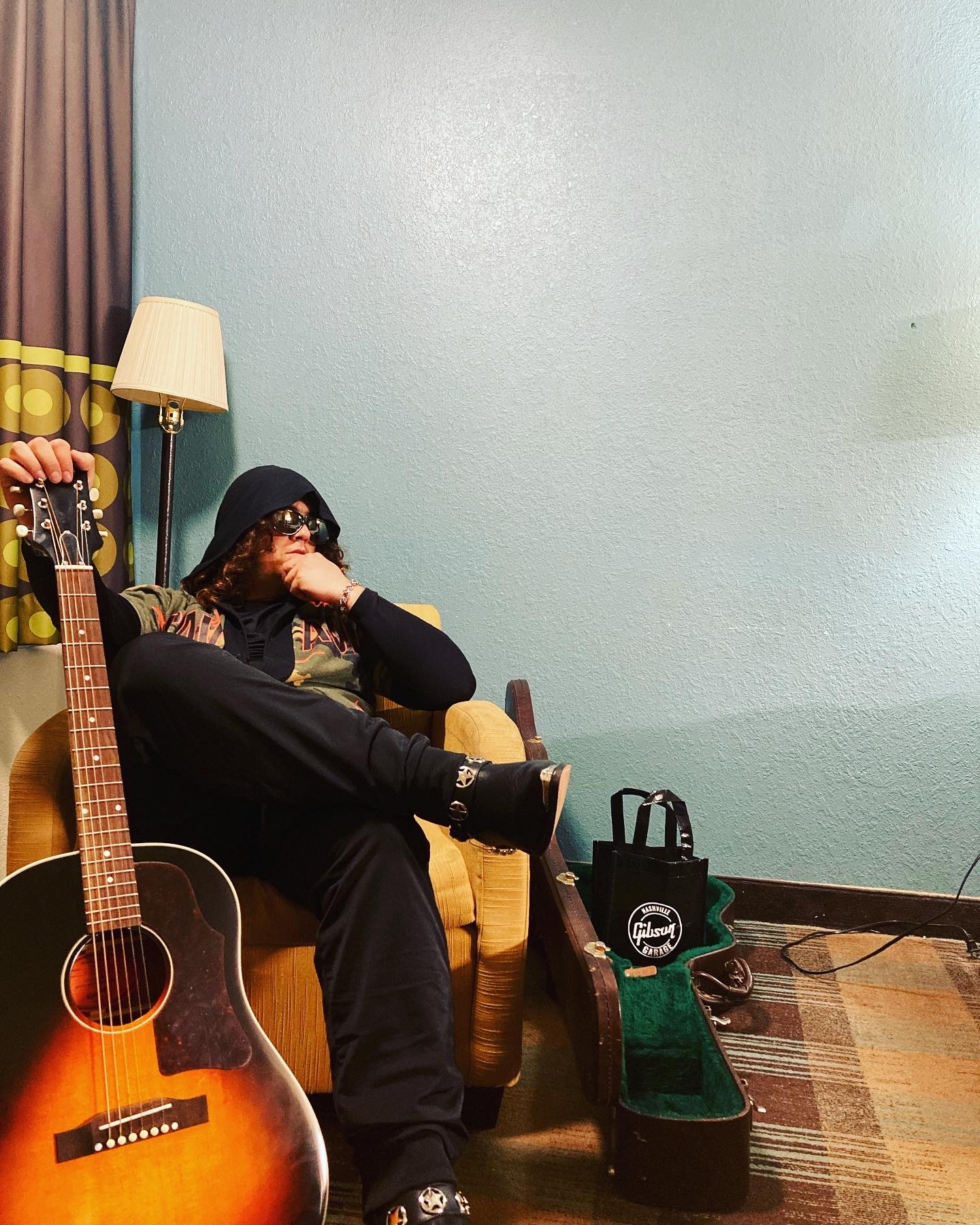 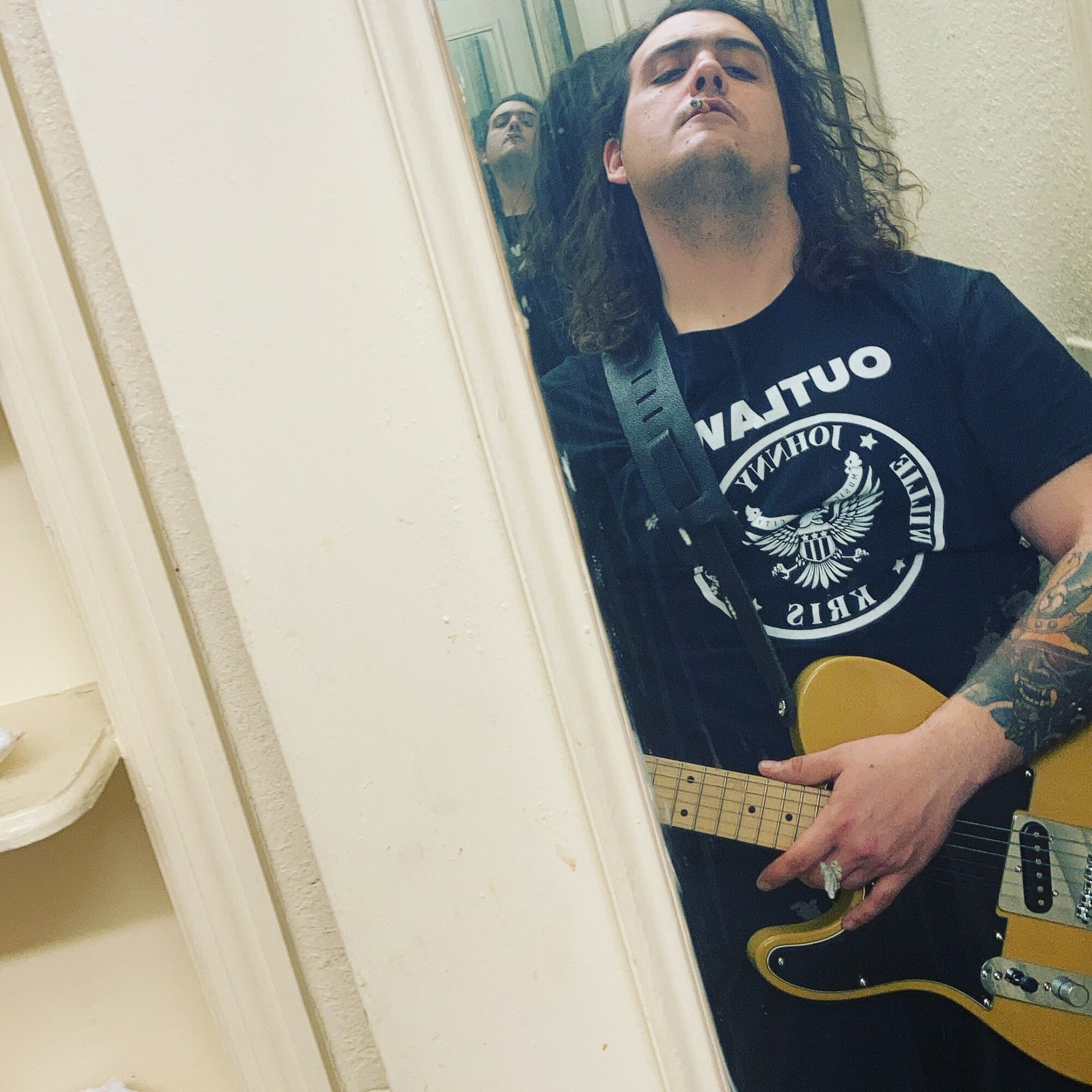 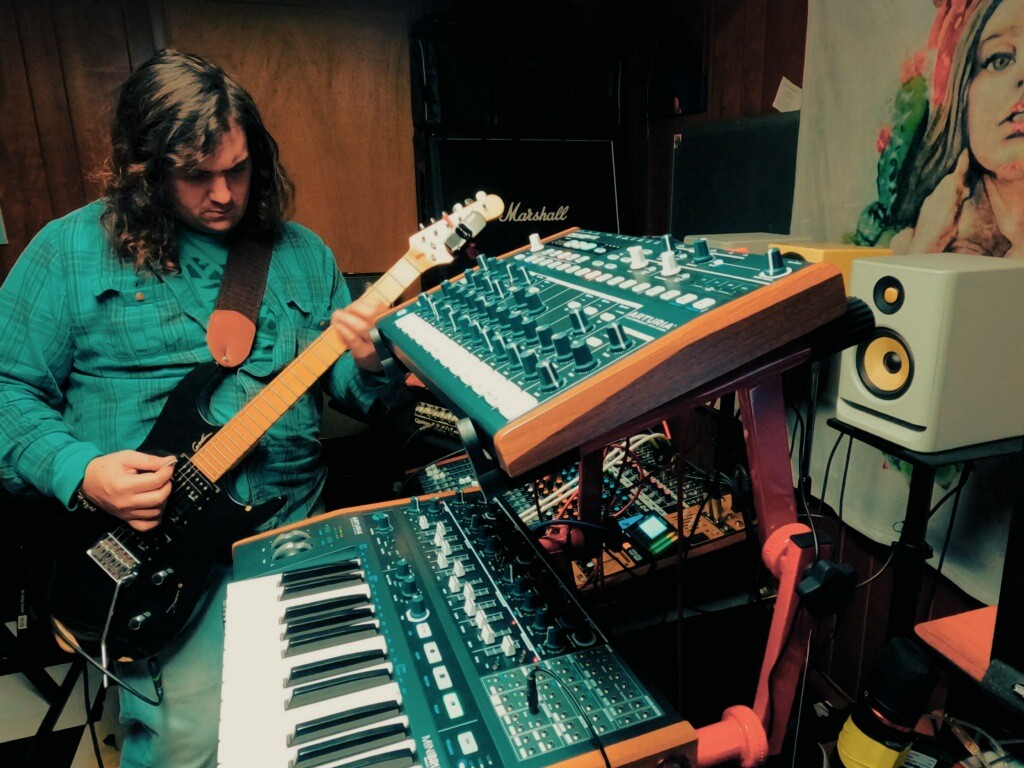 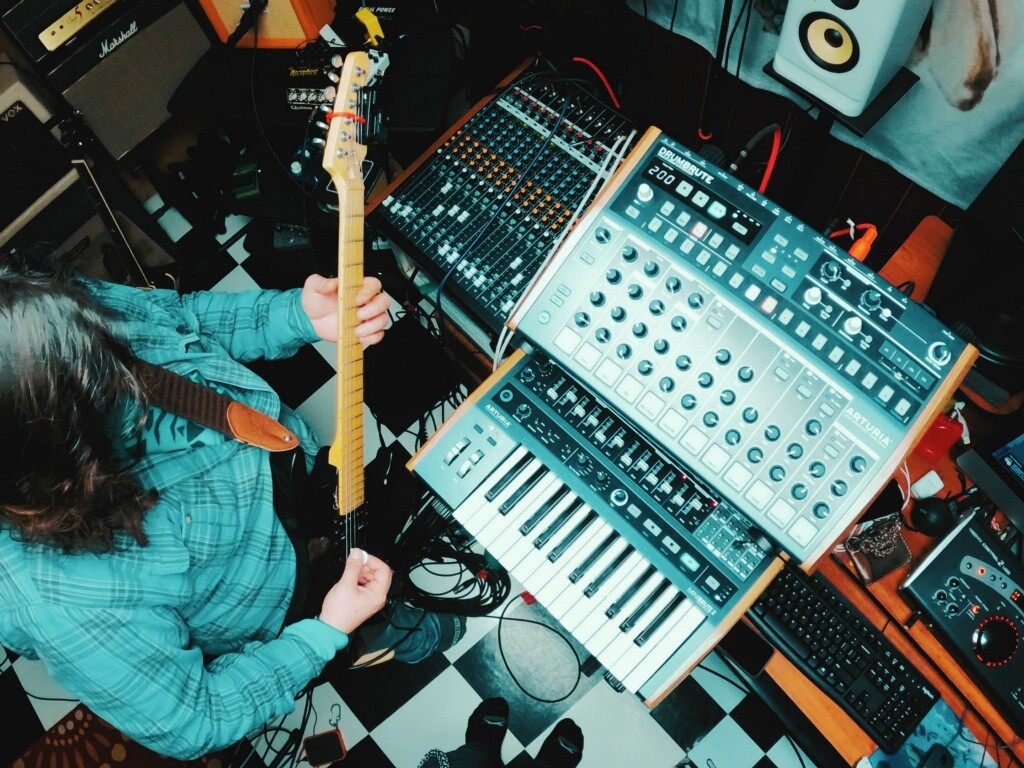 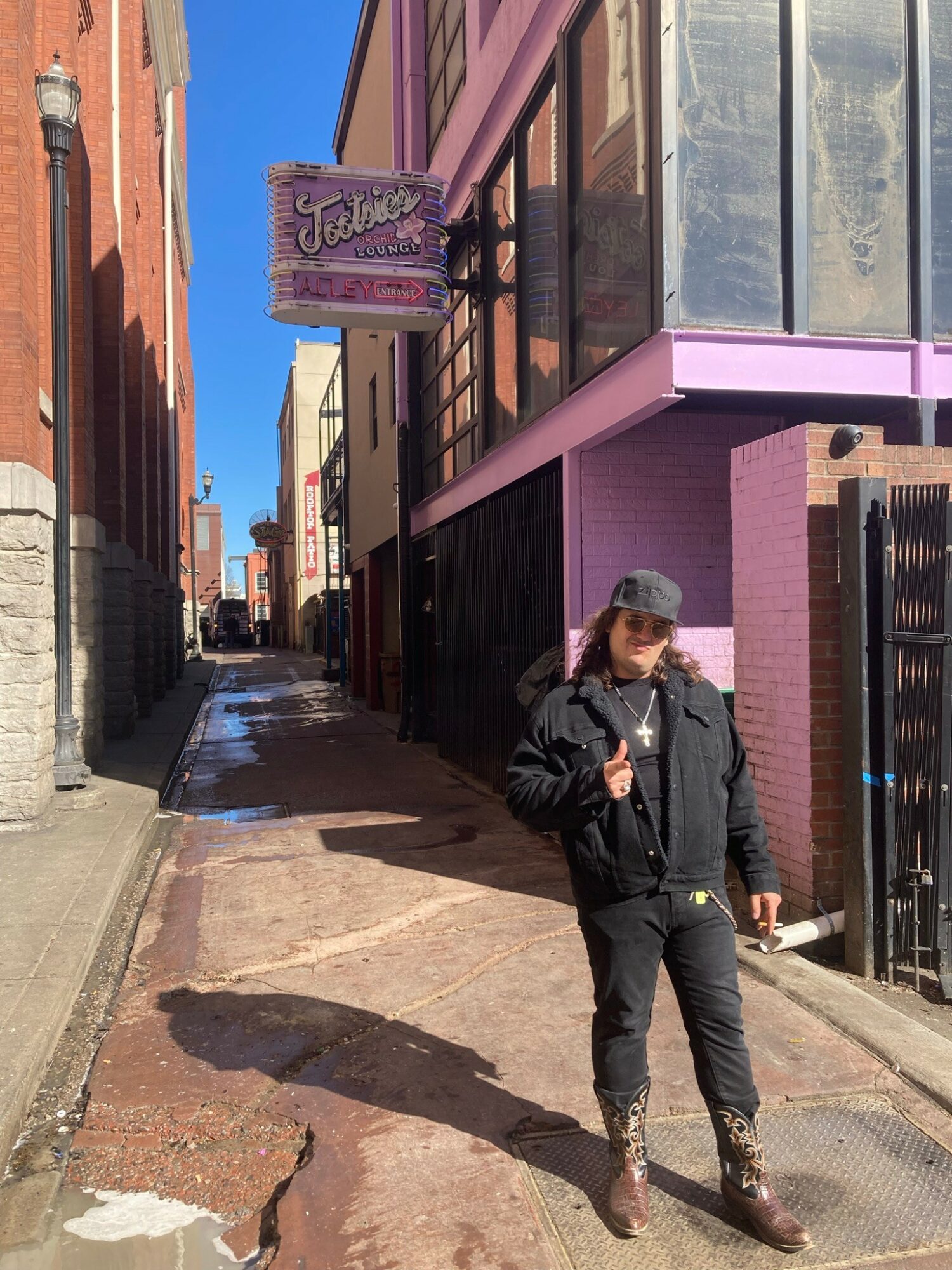