Today we’d like to introduce you to Karen Kosowski.

Alright, so thank you so much for sharing your story and insight with our readers. To kick things off, can you tell us a bit about how you got started?
I started out as a singer-songwriter when I was 18. I got “the bug” for hands-on DIY recording when my first band started making our own recordings on an 8-track recorder in the basement where we rehearsed. That band didn’t last but my love of songwriting and recording did…

I spent the next 12 years as a solo singer-songwriter, during which time I wrote, produced, and recorded my own records. In the mid-2000, I started getting asked to produce records for other artists on my local scene (in Toronto) and I quickly began to realize that what I loved most was writing/producing/recording, not being a solo artist… so I changed my focus to writing and producing for other artists!

I spent many more years in Toronto learning how to work with/for other people, and then about 5 years ago, I set up my studio in Nashville, TN. My time in Nashville has been really eventful.

I signed a worldwide publishing deal with Sony Music Publishing Nashville in 2020, and a record I produced was nominated for Best Country Album at the Grammys in 2022, and I arranged the American national anthem performance for Super Bowl LVI!

Would you say it’s been a smooth road, and if not what are some of the biggest challenges you’ve faced along the way?
It was definitely a long, winding road, full of all sorts of highs and lows! I spent a long time pursuing my solo artist career so it was really hard to admit that it wasn’t working.

But in the end, changing course to being a songwriter/producer was the best thing I ever did. It’s still full of ups and downs… the music industry is a tough road no matter what level you’re at.

Thanks for sharing that. So, maybe next you can tell us a bit more about your work?
I primarily write and produce pop/country music. Some of the artists I’m best known for working with are Mickey Guyton, Brett Kissel, Tim Hicks, and The Washboard Union. Mickey’s record “Remember Her Name” was nominated for 3 Grammys including Best Country Album.

I produced/mixed/co-wrote “Memphis T-Shirt” for Melanie Dyer, which was a 6-week #1 radio hit in Australia. I recently arranged (and helped perform live) Mickey Guyton’s performance of the American national anthem at Super Bowl LVI.

Risk-taking is a topic that people have widely differing views on – we’d love to hear your thoughts.
It’s funny… pursuing a career in music is incredibly risky, so I guess I’m a major risk-taker… but at the same time, I’m also super risk averse about a lot of things!

I think at the end of the day, I’m all for taking risks, as long as I can put in a lot of preparation to try and guarantee the best outcome possible! 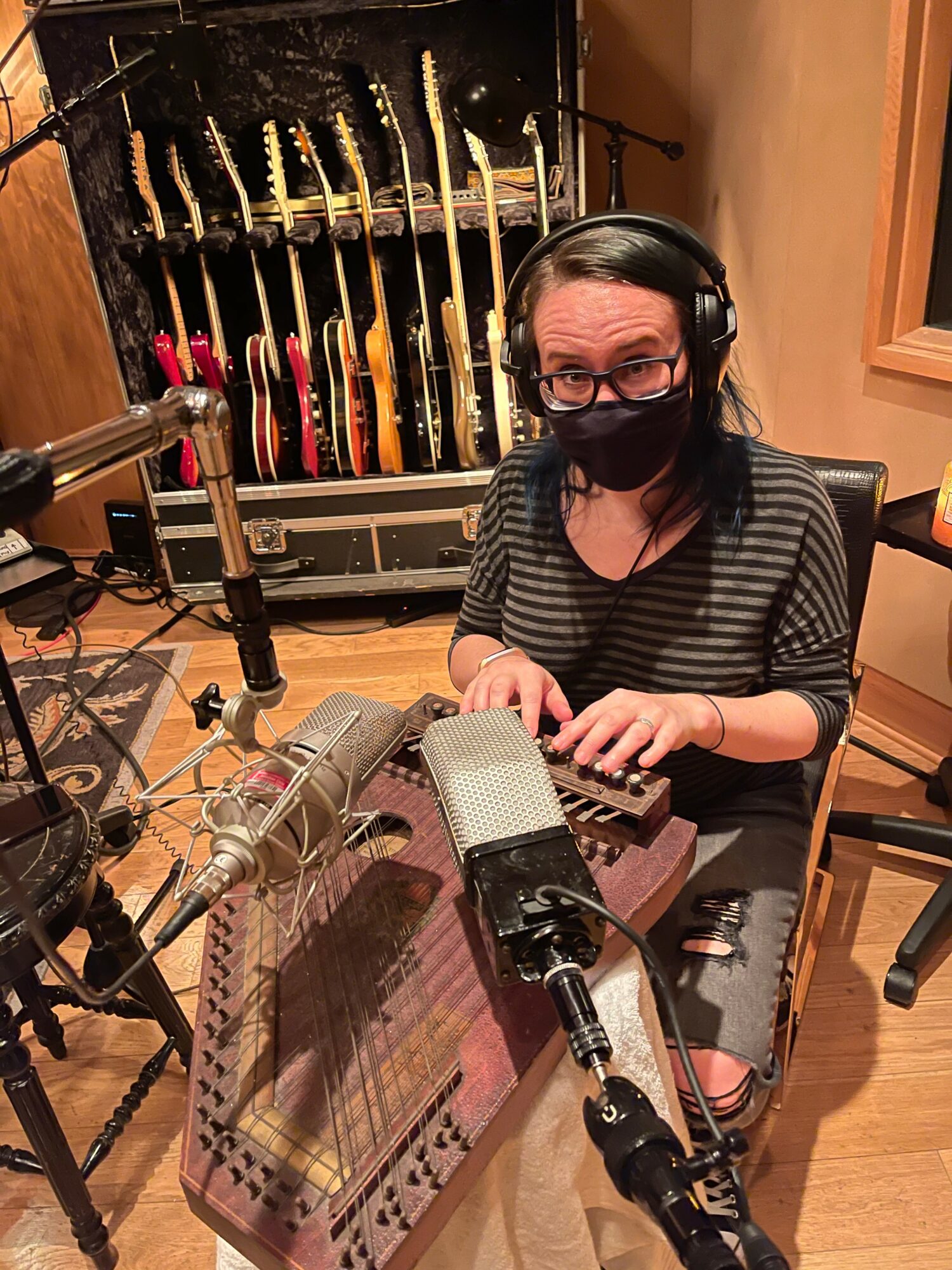 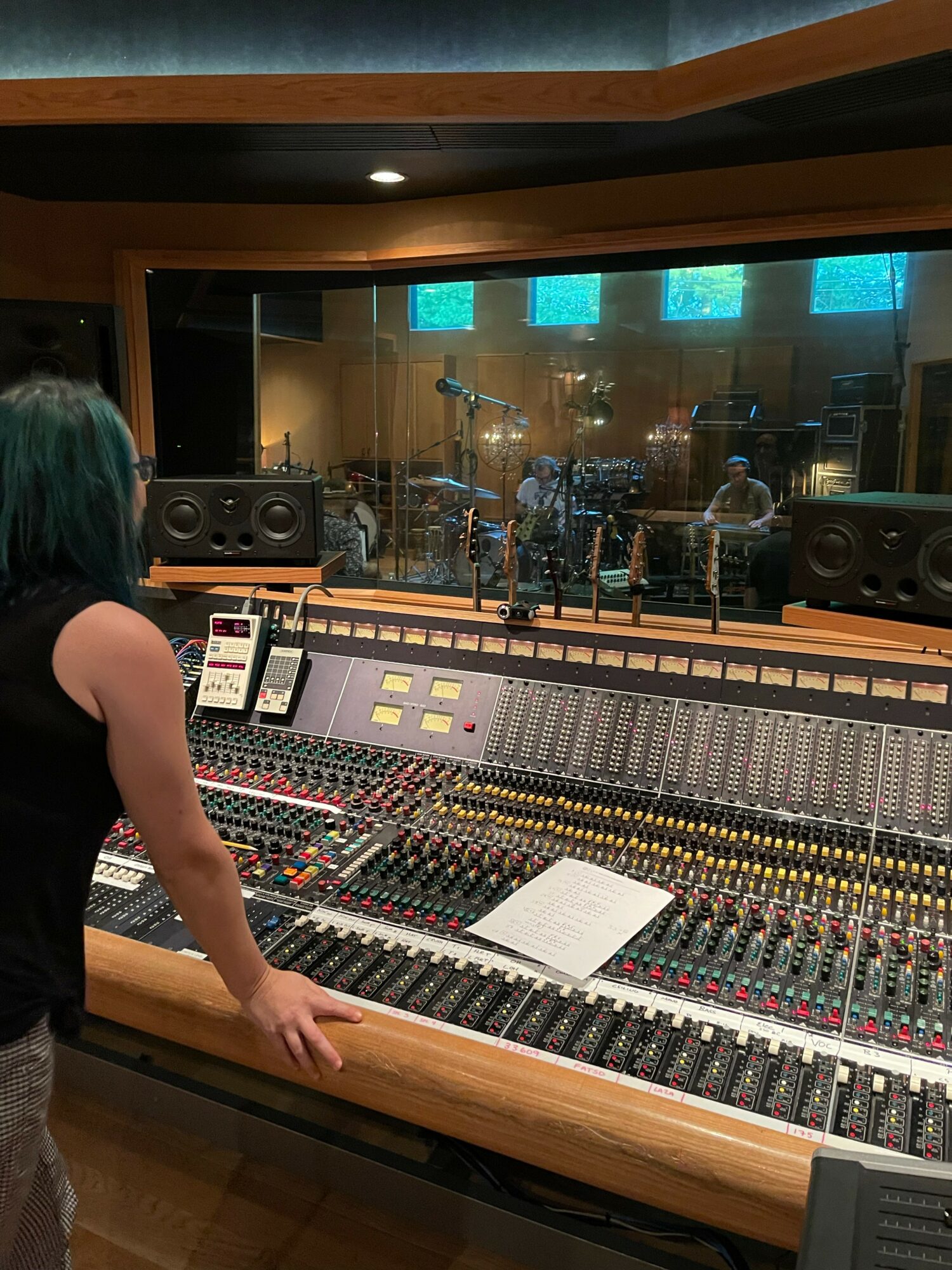 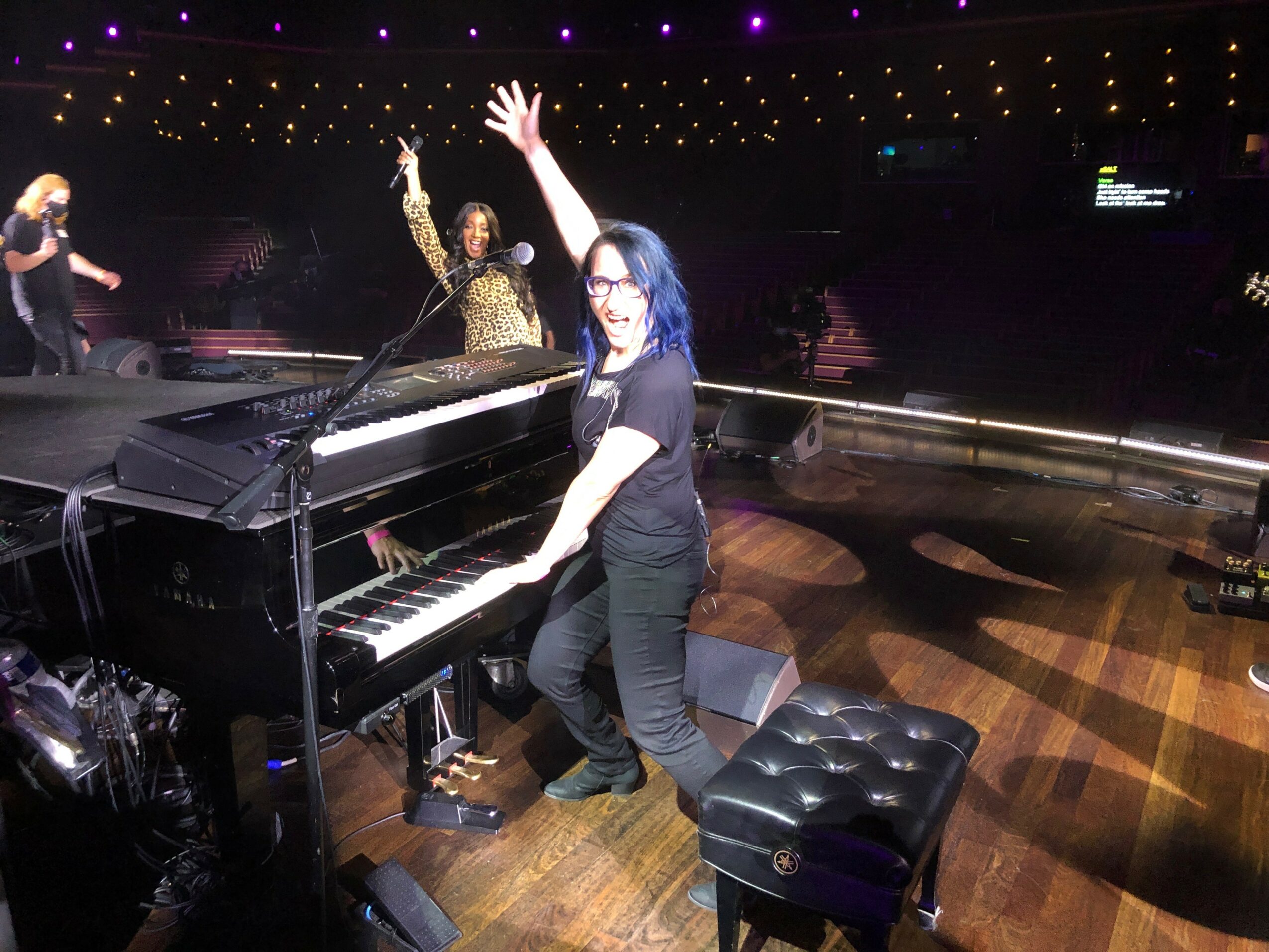 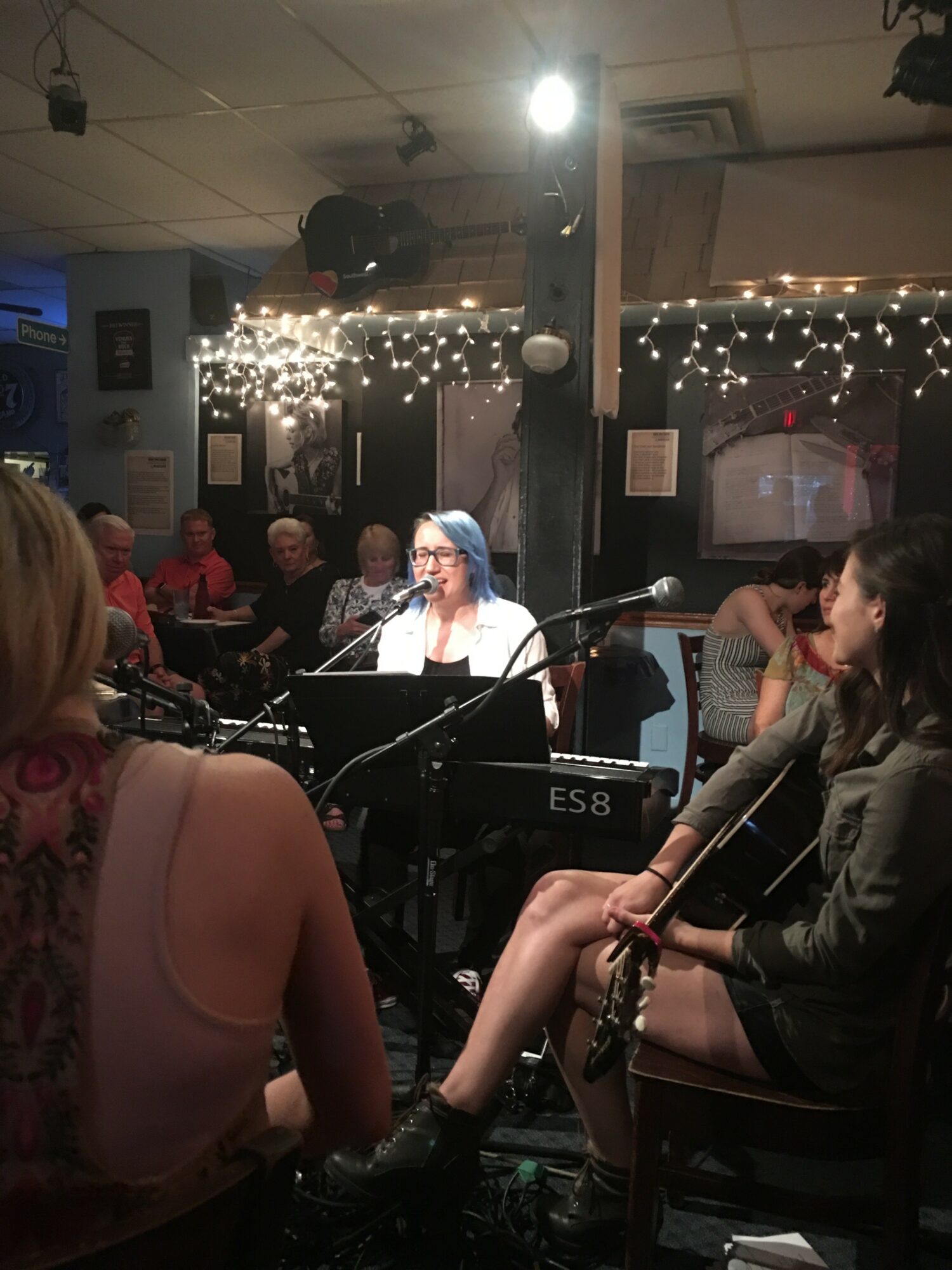 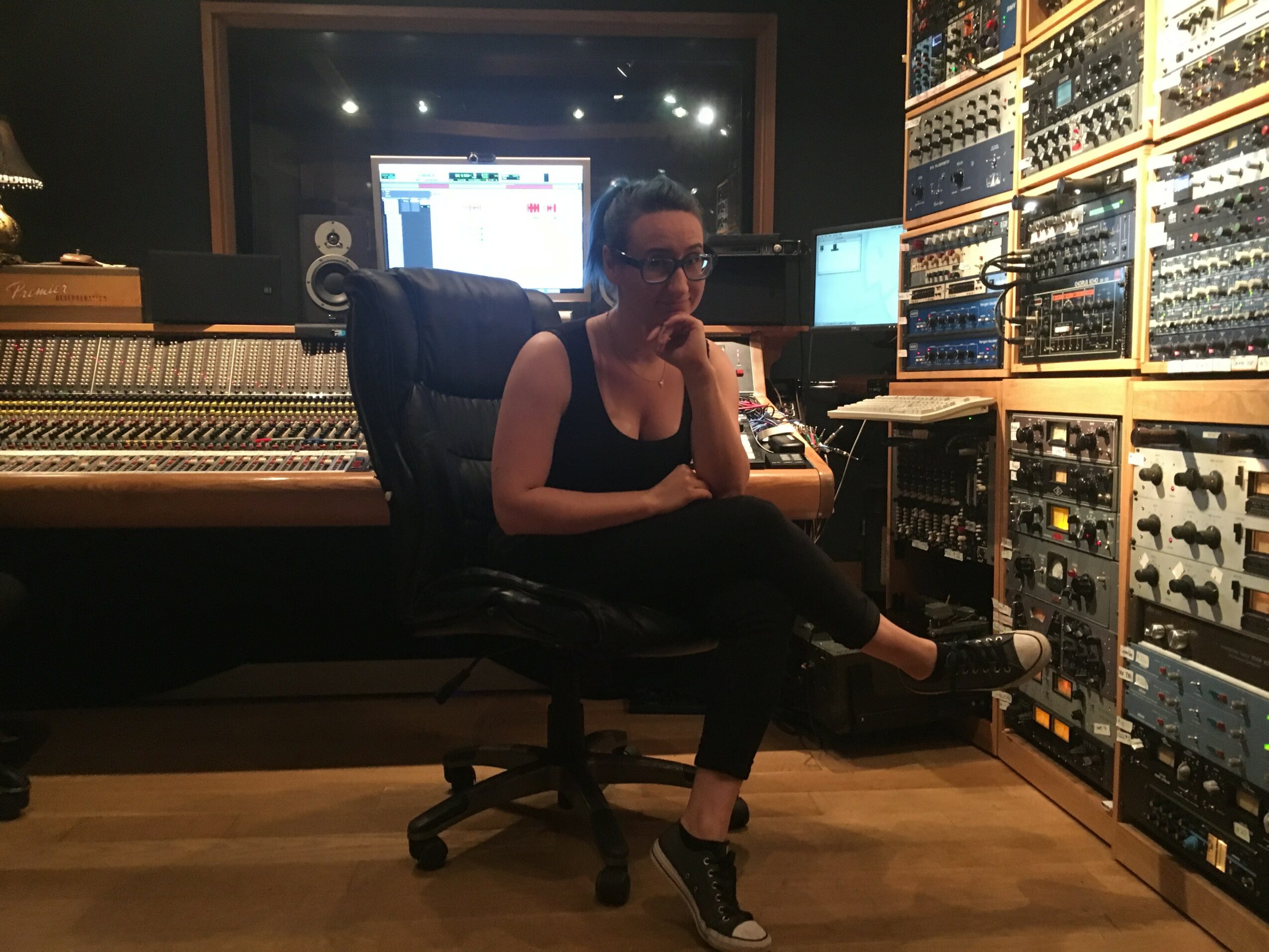 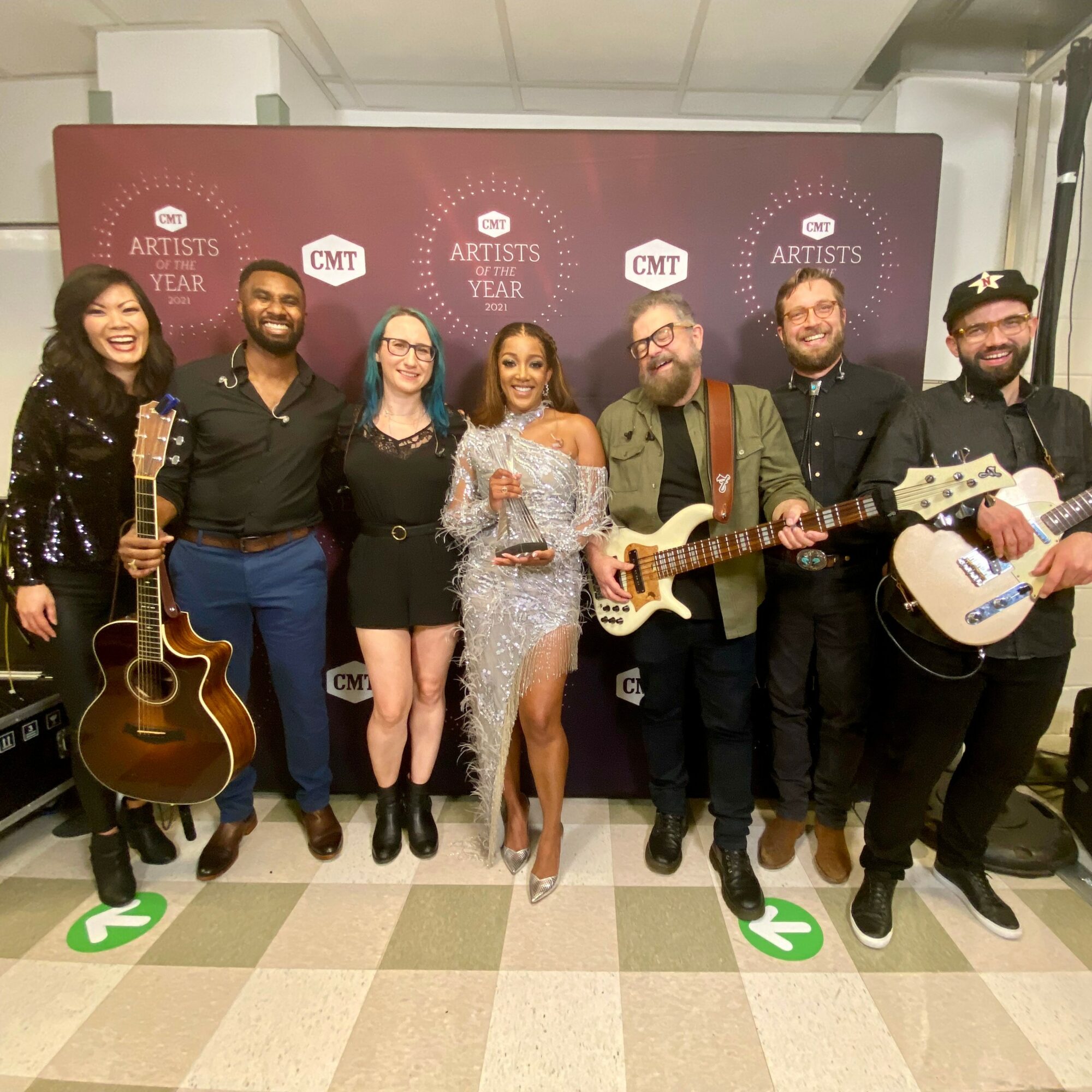 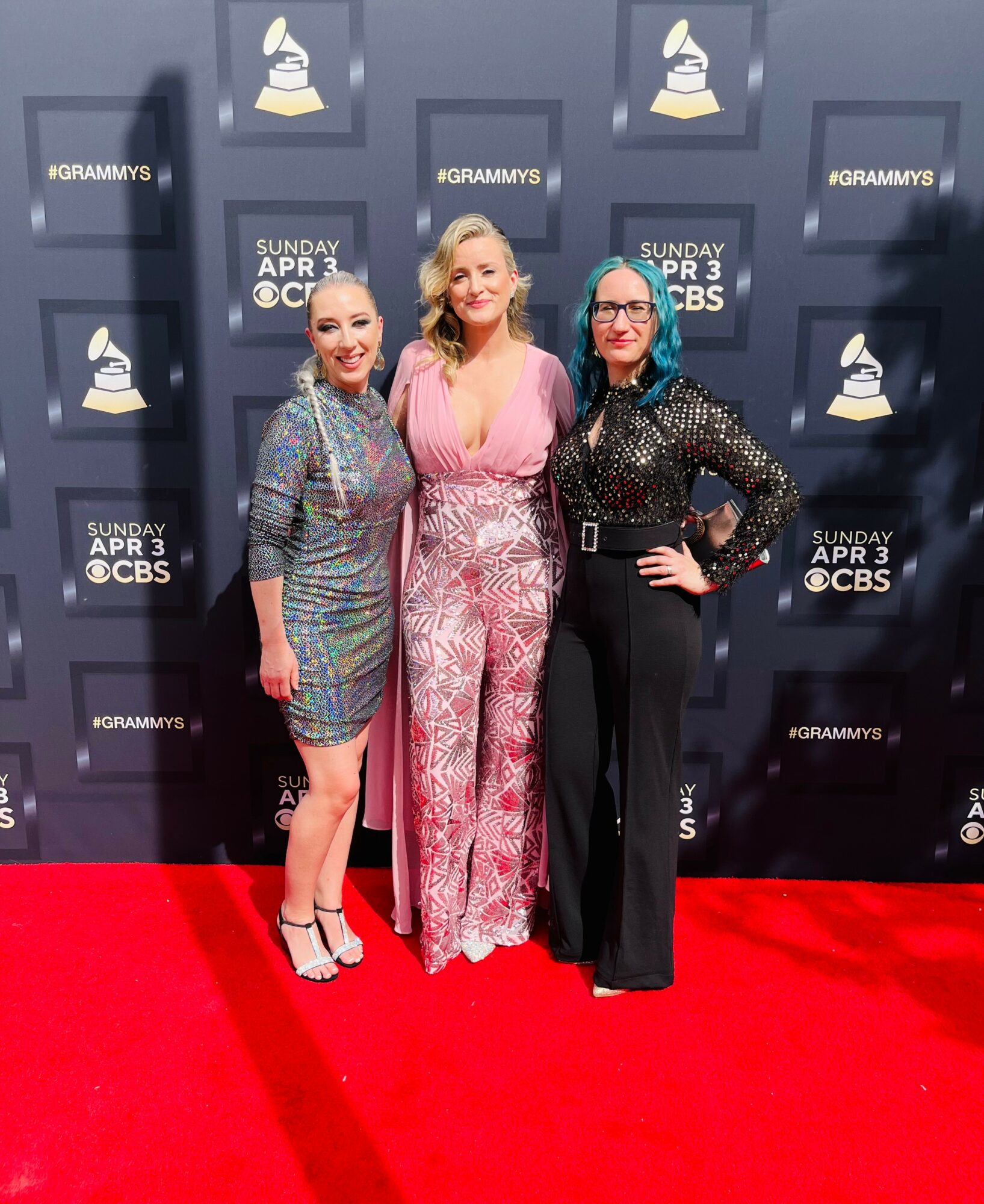 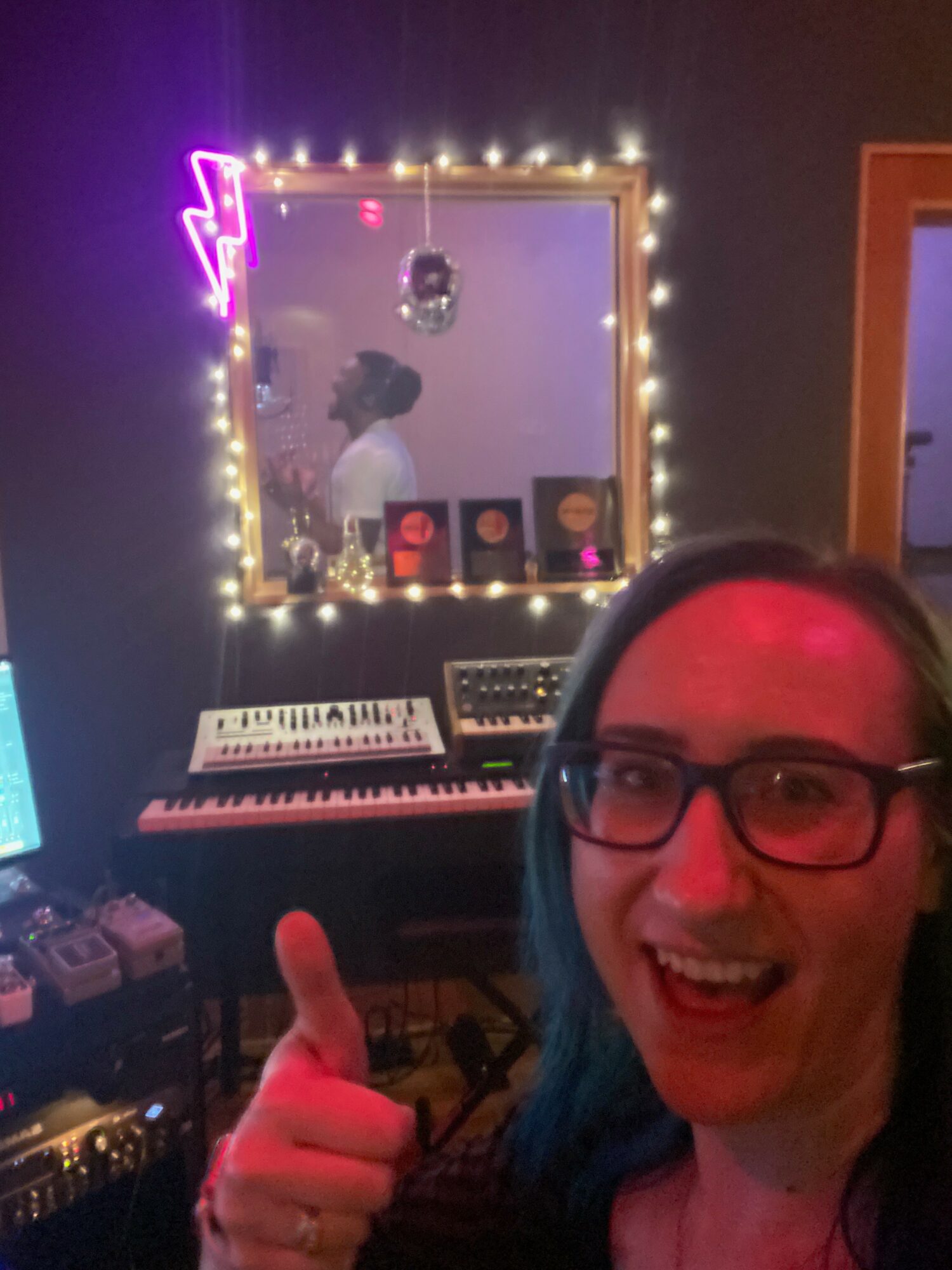