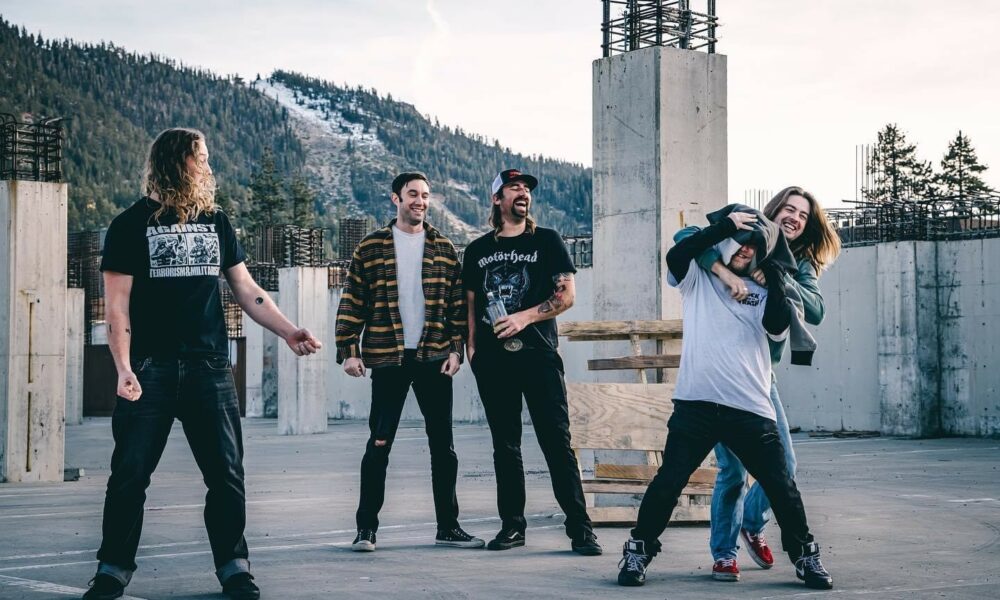 Today we’d like to introduce you to Modern Monsters. Them and their team share their story with us below:

Modern Monsters began after Brody Bass, Rich Wells, and Keenan Tuohy decided to move on from an older music project they belonged to and move into a heavy rock direction.

Through trial and error with multiple guitarists and vocals, the trio eventually found Wyatt Lennon, a high school friend of Keenan Tuohy, and vocalist Josh Weaver, who was found through an audition.

The most important part of the group is the chemistry and brotherhood formed between the band members and their love of music.

Alright, so let’s dig a little deeper into the story – has it been an easy path overall, and if not, what were the challenges you’ve had to overcome?
A specific challenge, as most people had to deal with recently, was COVID quarantines and restrictions.

We had to stop playing live, but we took advantage of our time to practice and create as much as possible. We are now very ready and happy to be playing live again and are excited that out of all the madness that was COVID we seem to be coming out the other side.

In general, our process is very challenging. The band writes as a collective instead of one person. This process leads to many different opinions being thrown around at any time, and this leads to lots of disagreements on the arrangement and direction of a song.

The challenge of our process is to step outside ourselves and see ourselves as individuals contributing to a collective as a band to write the best songs possible.

Can you tell our readers more about what you do and what you think sets you apart from others?
We all work different jobs. Three of us work in construction, one works in music sales and as a music teacher, and the last member is in marketing/sales at Nuvolum.

Do you have any advice for those just starting out?
Don’t stop. Keep practicing as much as possible.

We could have given up many times during different periods trying to find members, having hard times in our personal lives, or just having difficulty writing a song. But the more we practiced, the better we became, the better our music sounded, and the closer friends we became through it.

It becomes exciting to push through those moments and to later reflect back on everything to see how much you have grown from those moments. 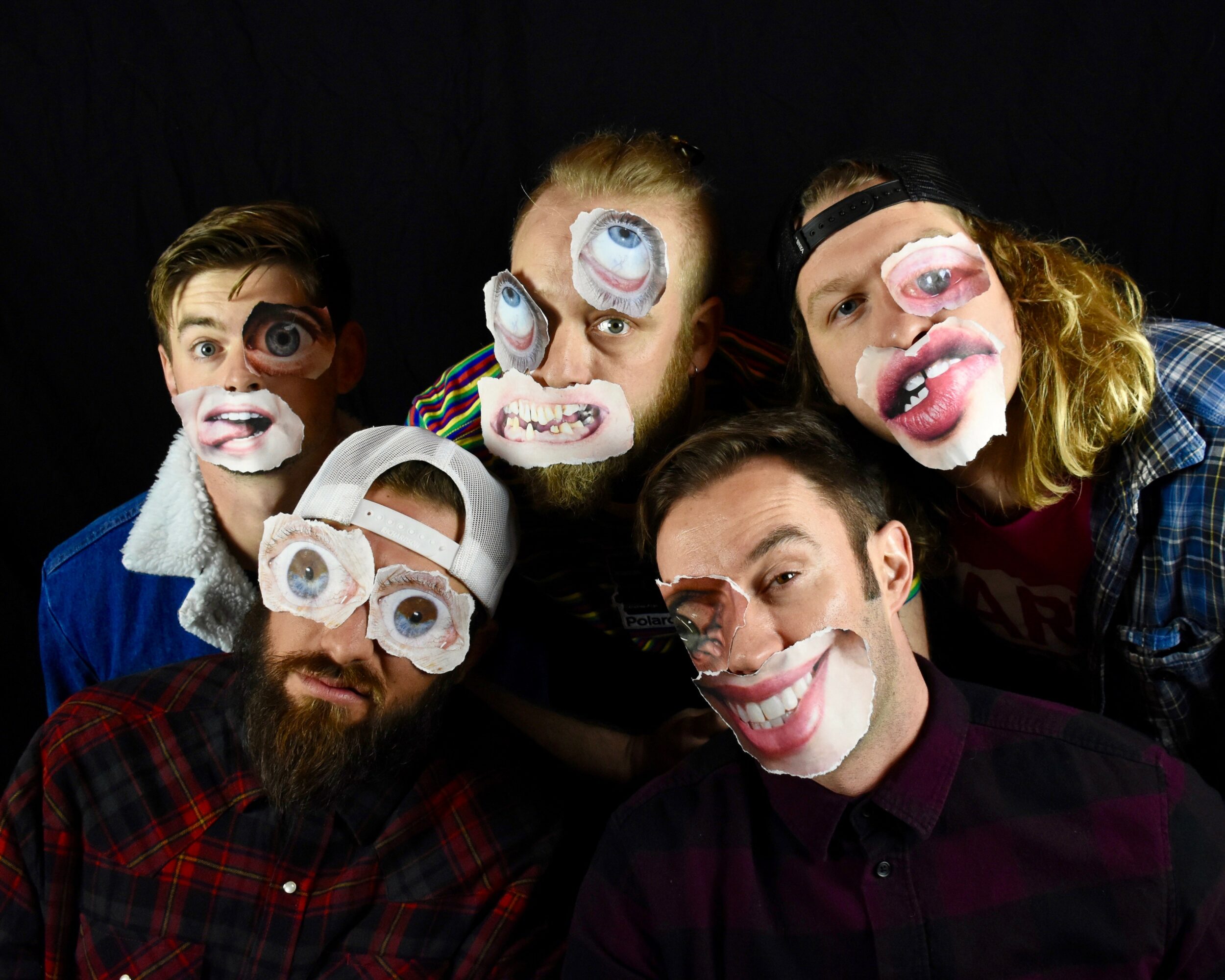 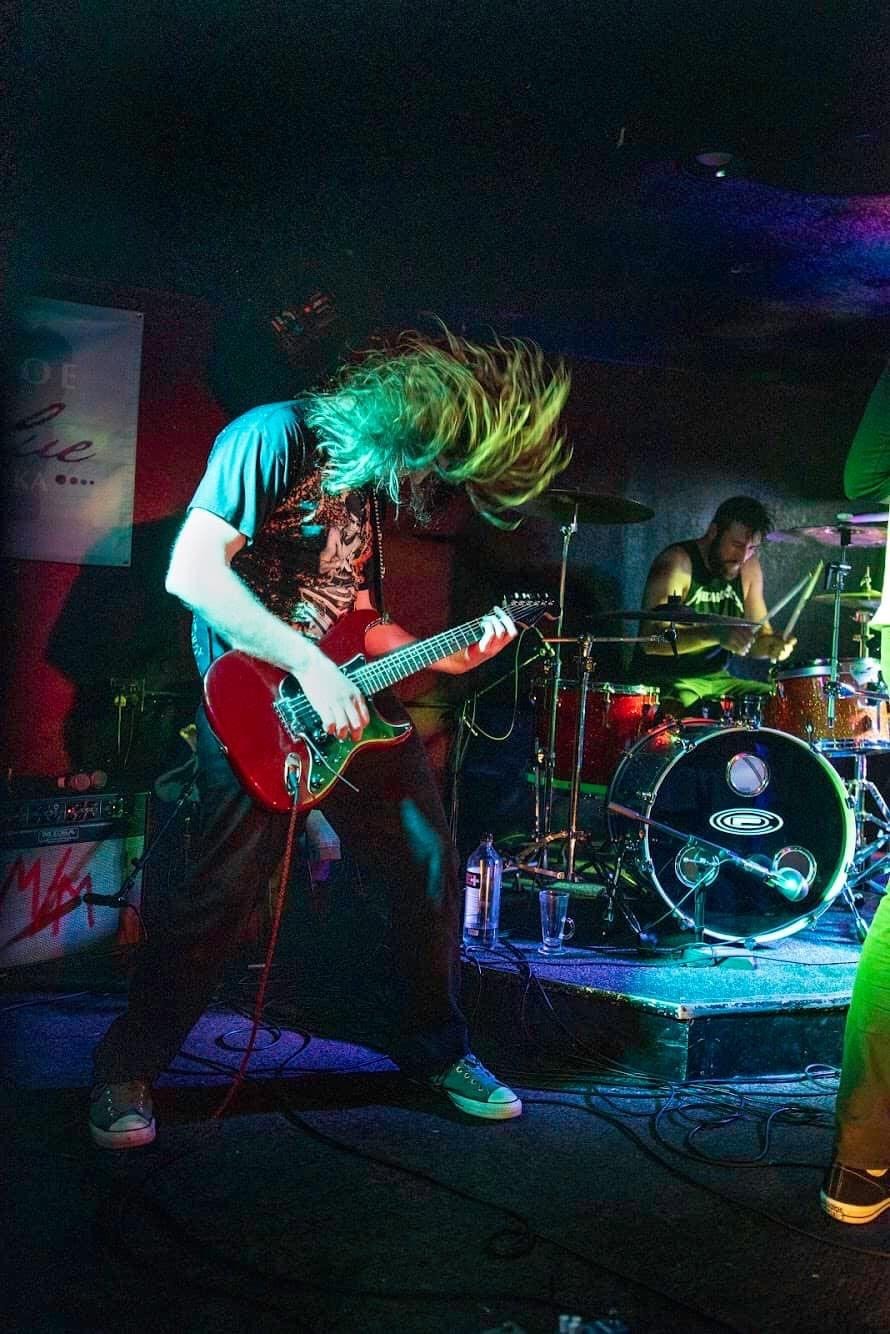 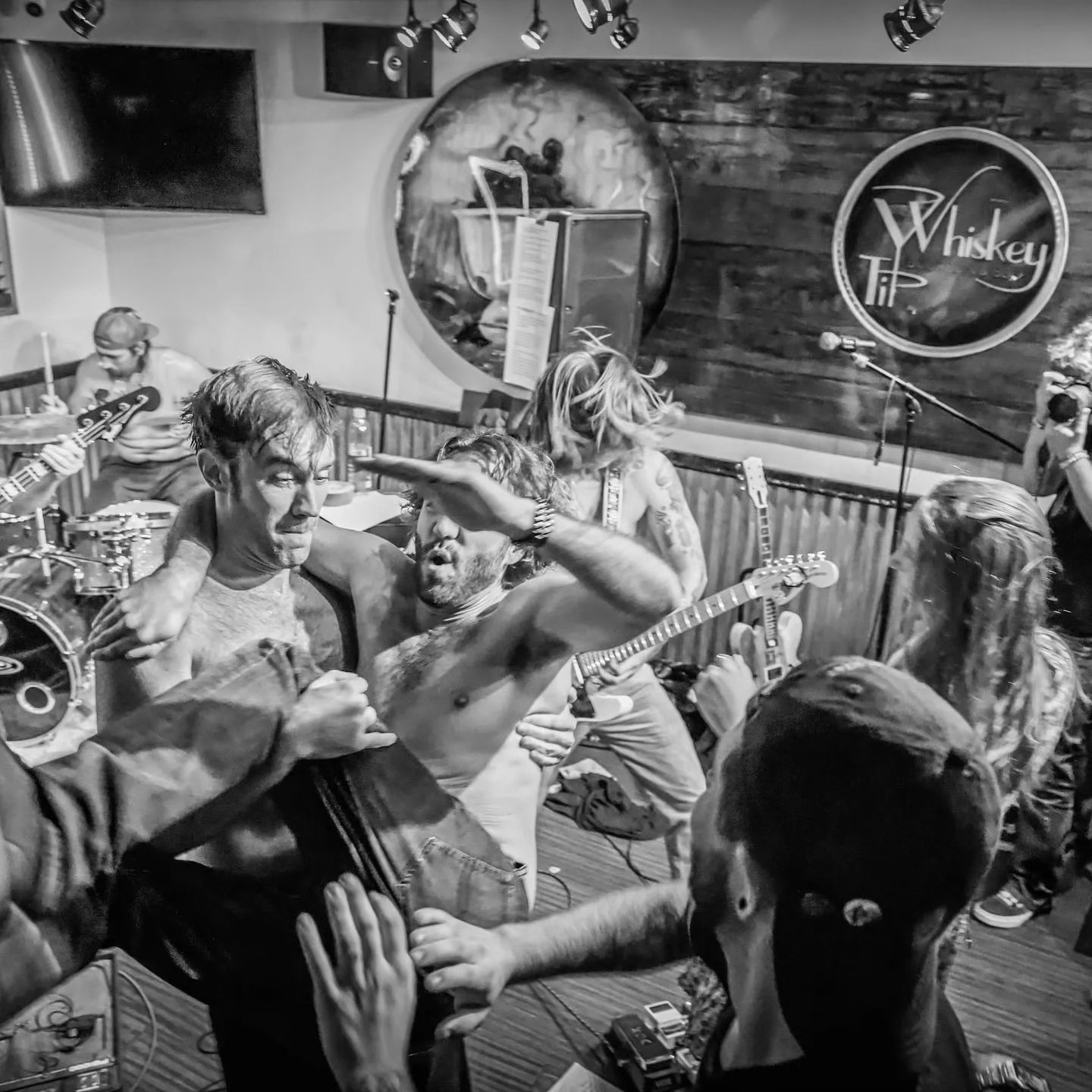 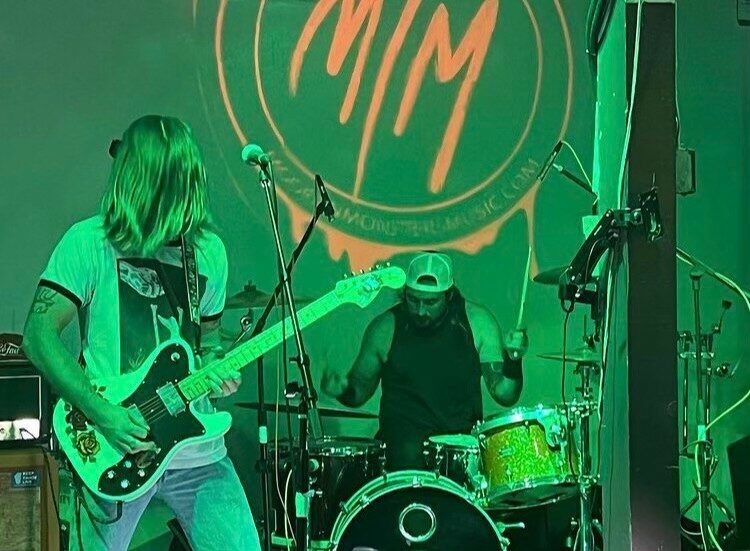 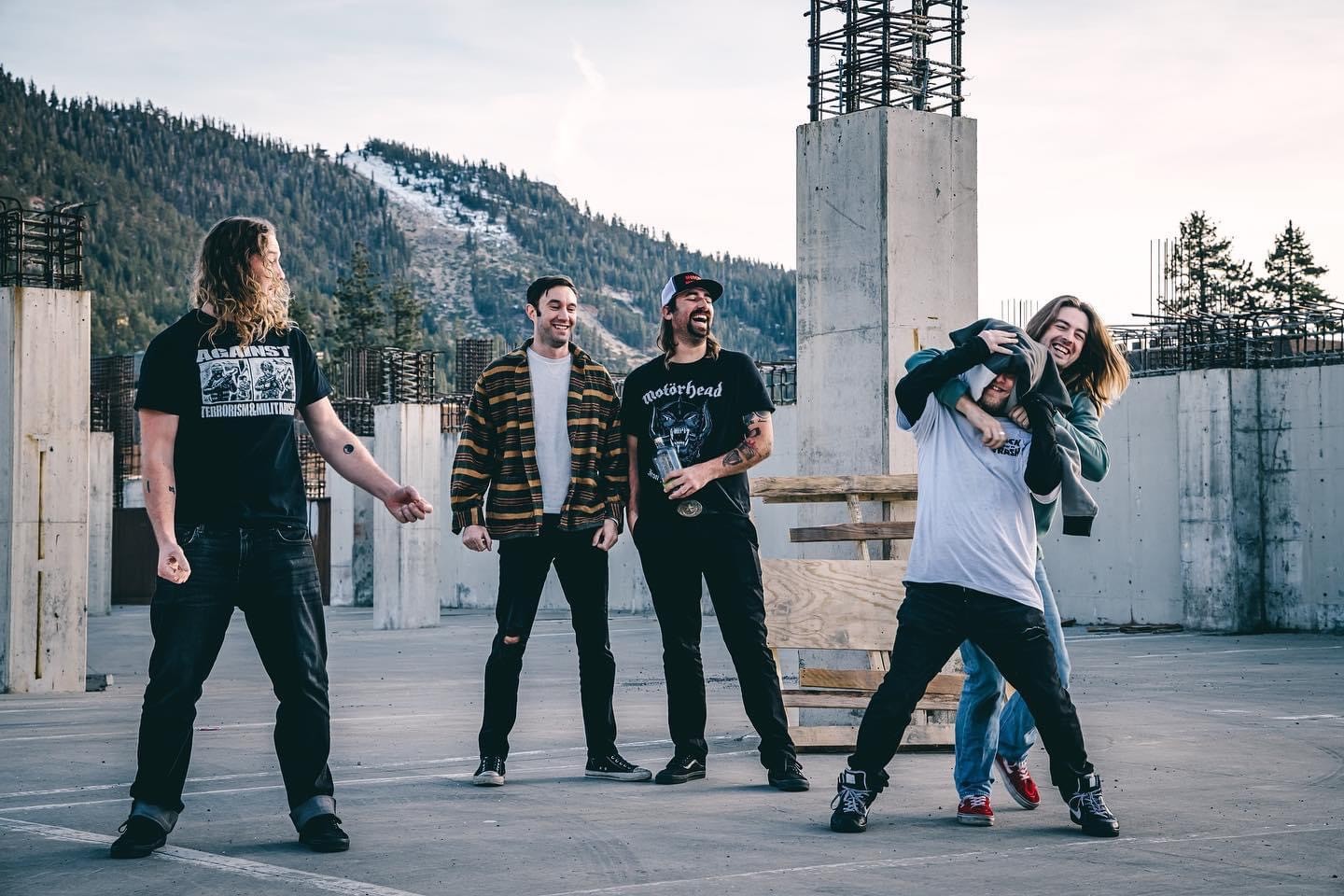 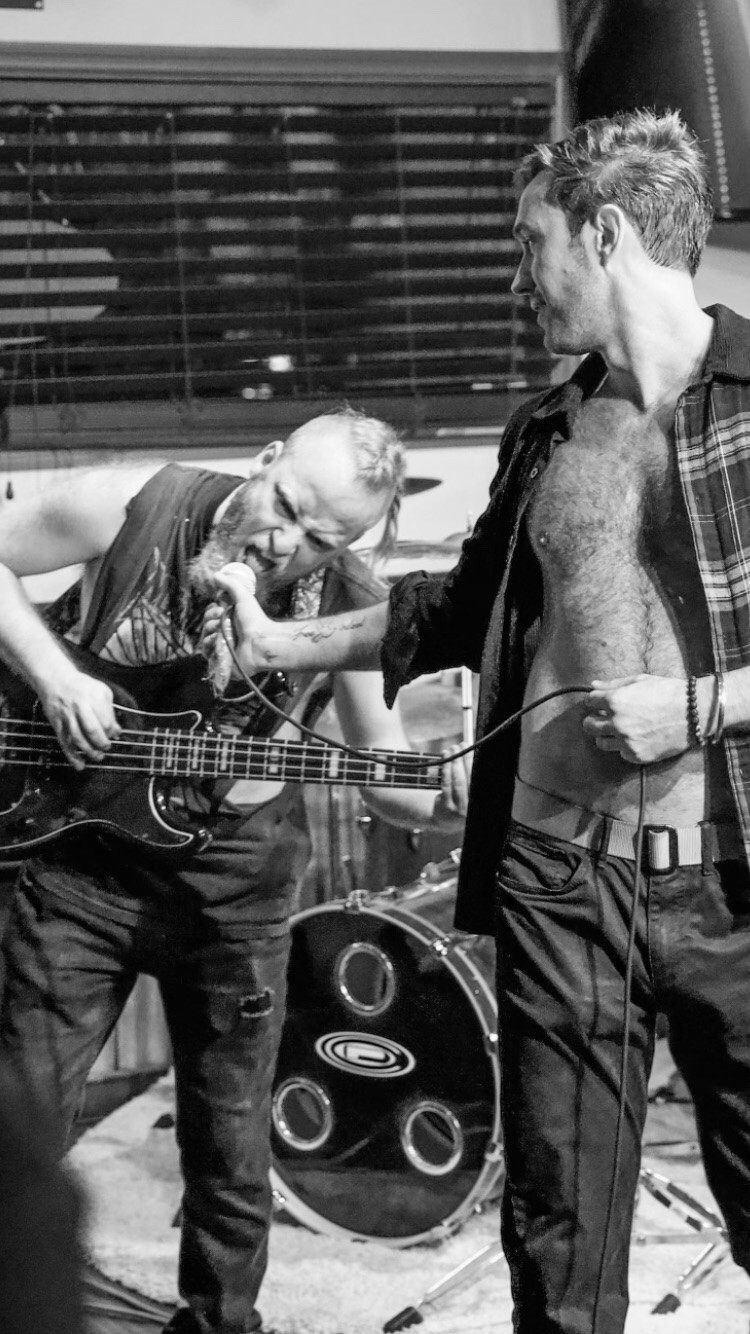 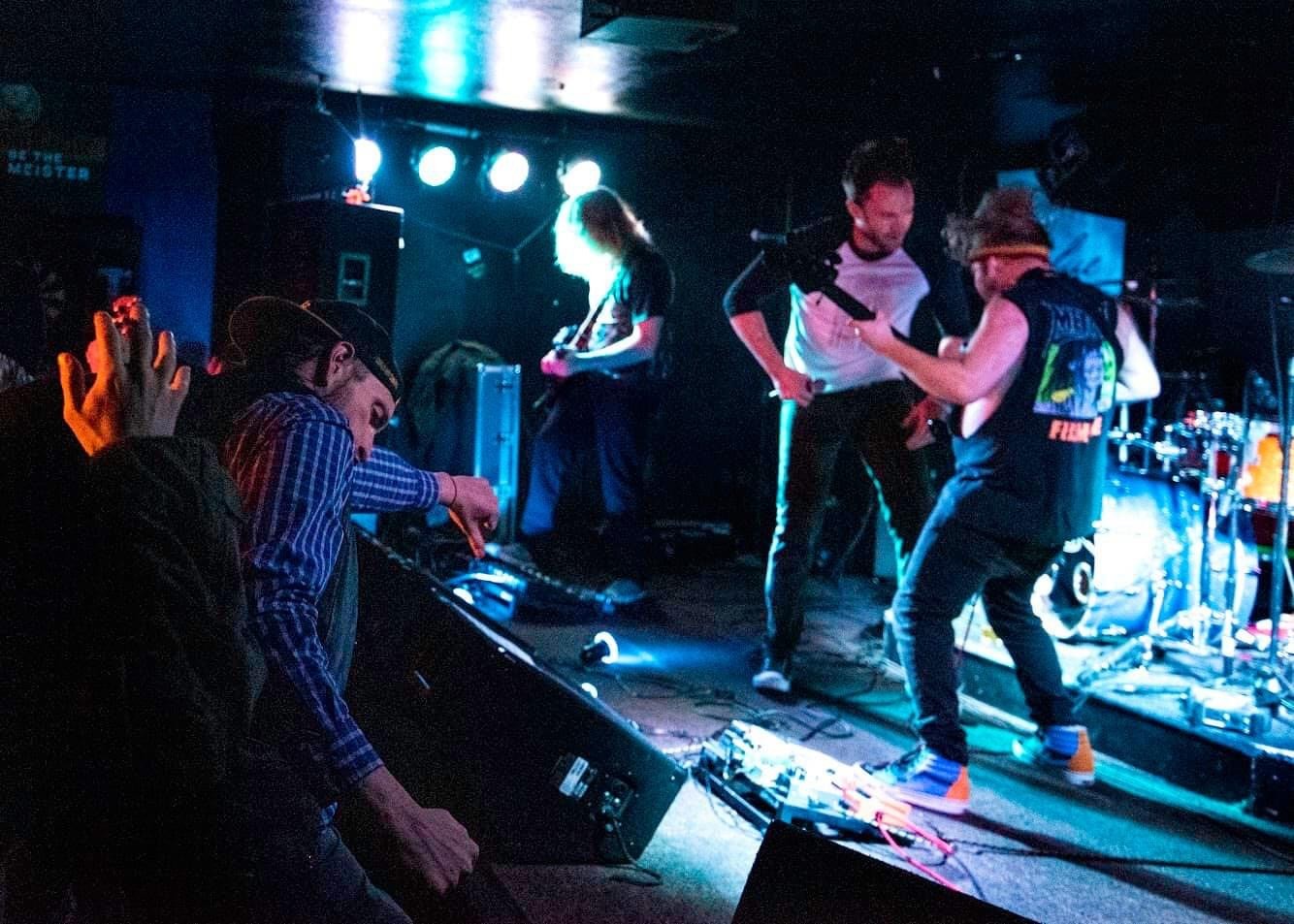 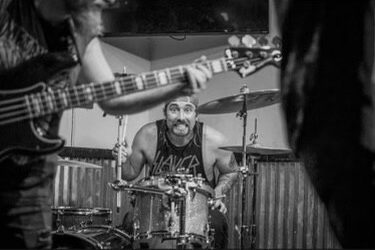