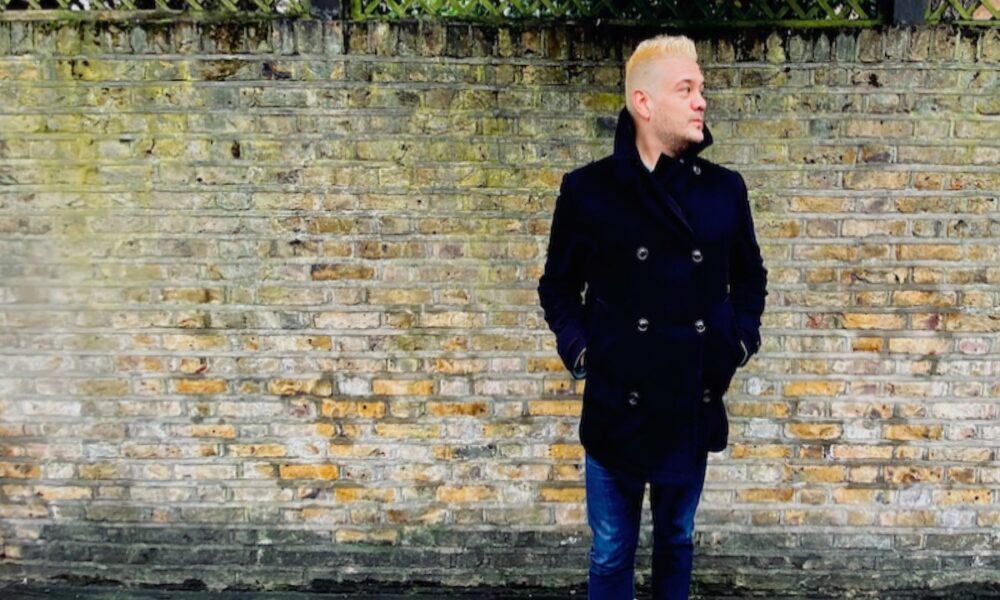 Today we’d like to introduce you to Peter Daily.

Hi Peter, thanks for sharing your story with us. To start, maybe you can tell our readers some of your backstory.
I’ve been in and around music since I was a child. I actually started singing on stage at 4 years old. My father was a gospel artist so I spent my childhood in a tour bus traveling around North America. When I was 10 years old my father retired from the road and we moved from our home in Dallas to Denver for my father to become a minister at a church. It was in those years that I cut my teeth as a musician. My mother played piano and taught me a few chords (I’ve also played drums as far back as I can remember). It was from there that I taught myself the piano, eventually taking lessons from a blind pianist called Brian Earhardt who I met a local music store. Brian really helped my development and playing by ear. In 2004, I started playing drums for my brother’s hip-hop band and from there, things just began to roll. My family moved to California (where my father was from) and I followed with a move to Los Angeles and have been here ever since. I’ve been the touring music director for hip-hop artist Pigeon John since 2005 (sharing the stage with artists from Of Montreal to Mike Patton to the late MF Doom and many more). On break from a tour I had just finished in Europe, I hooked up with my good friend Darius Minaee who was playing drums for hip-hop artist Lyrics Born at the time and we formed the Royal Band. We worked with Adam MacDougall (Circles Around the Sun) and Brian Ray (Paul McCartney) on a bunch of songs and had a nice little run. Cut to the present…while I was holed up in downtown LA during the pandemic, I wrote a bunch of songs and began releasing tunes and am now putting together an album which I hope to release sometime in 2023.

Can you talk to us a bit about the challenges and lessons you’ve learned along the way. Looking back would you say it’s been easy or smooth in retrospect?
I think creatively there’s always a bit of a struggle in terms of relevance and walking the line of art and music business dogma. But, I’ve been fairly lucky to work with a whole bunch of talented and like-minded people since I started in this business back in the early 2000s. In 2017, I took an unplanned break from the music industry after a car accident nearly killed me. Broke a bunch of bones, had my hip replaced and basically had to learn to walk again and I remember laying in the hospital bed and thinking “Will I ever tour again? Will I ever feel inspired to write again?”. But 5 years later, here I am. I did a European tour in April of this year and am doing this interview from my studio in Los Angeles. So, I am blessed to still be here.

Appreciate you sharing that. What else should we know about what you do?
I believe in the power of music.  There’s something about hearing a song that stirs your heart in some way.  When I listen to “Let it Be” by those lads from Liverpool, I get that feeling.  I hope that the music I make moves listeners in the same way.

Can you share something surprising about yourself?
I don’t know how to swim. So, don’t ever take me out to sea and expect me to jump in the water and rescue anybody. lol 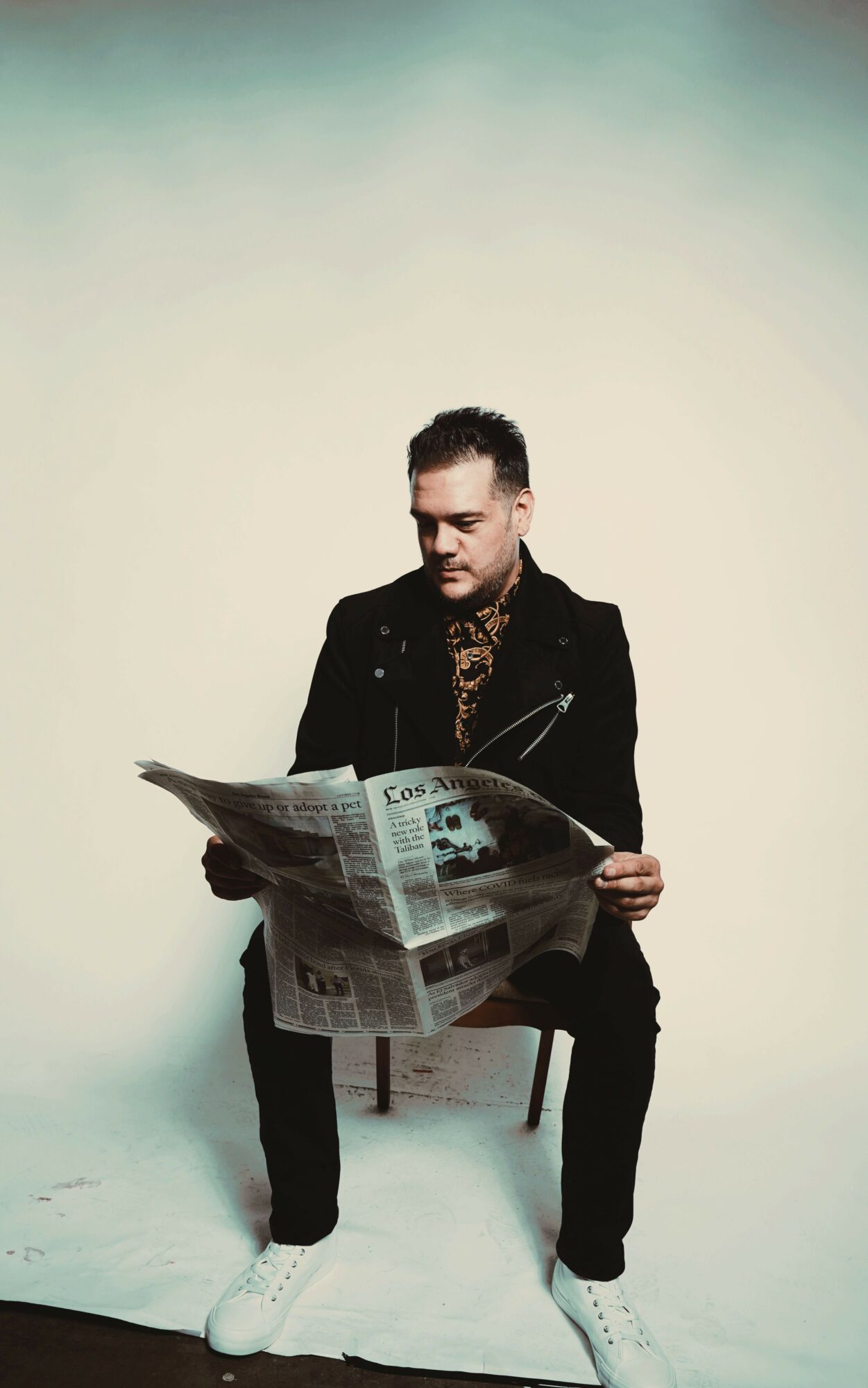 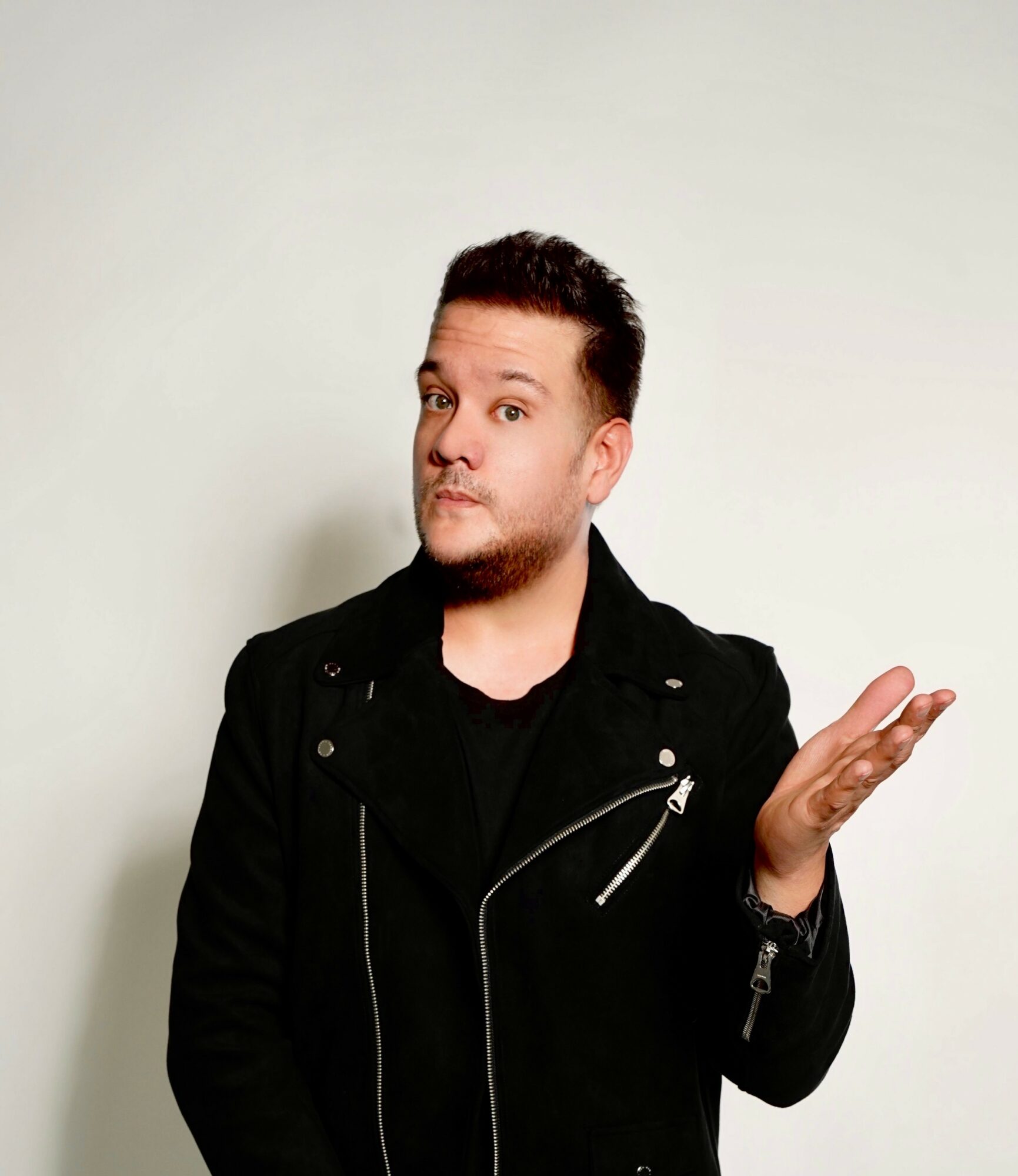 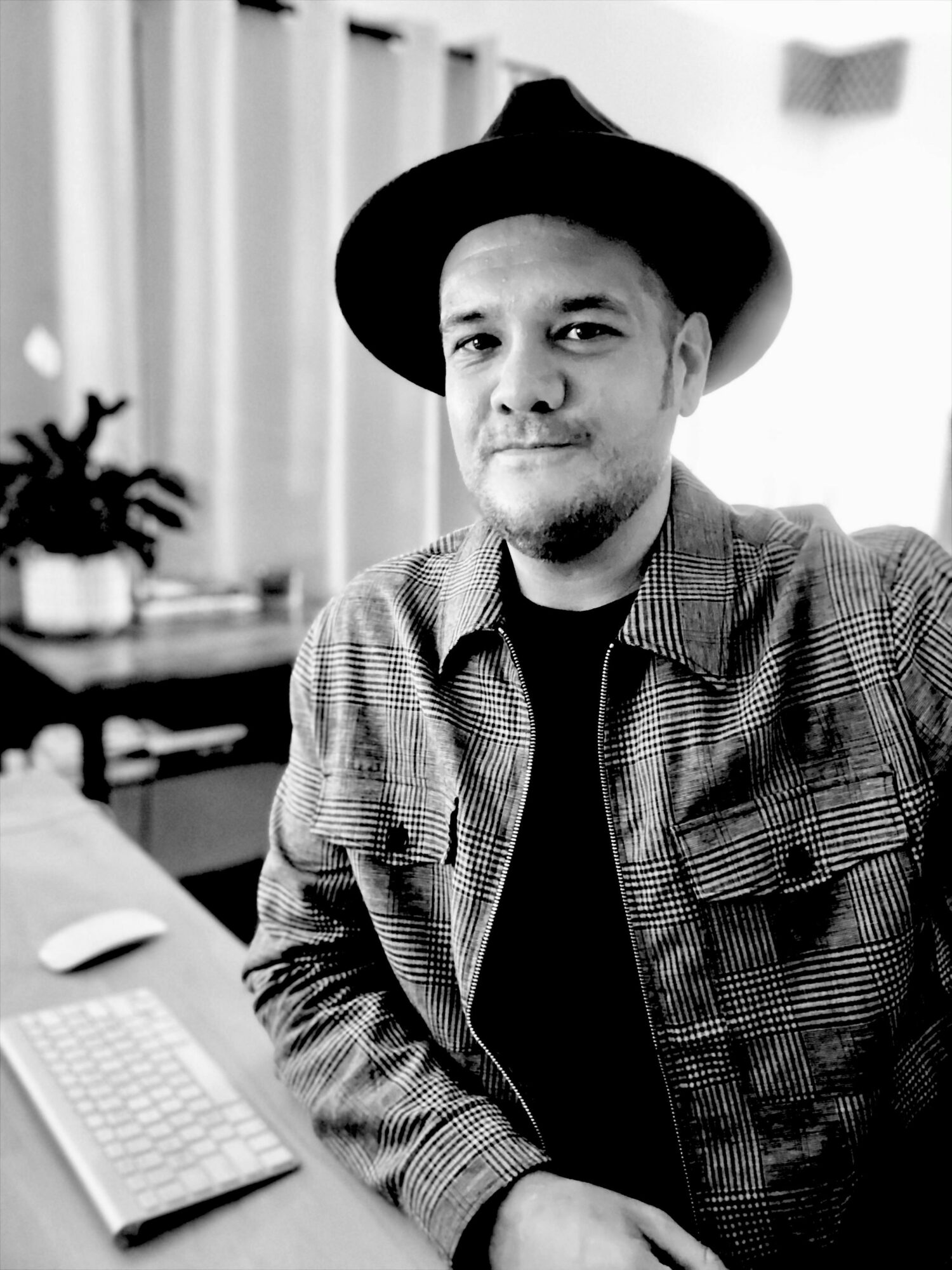 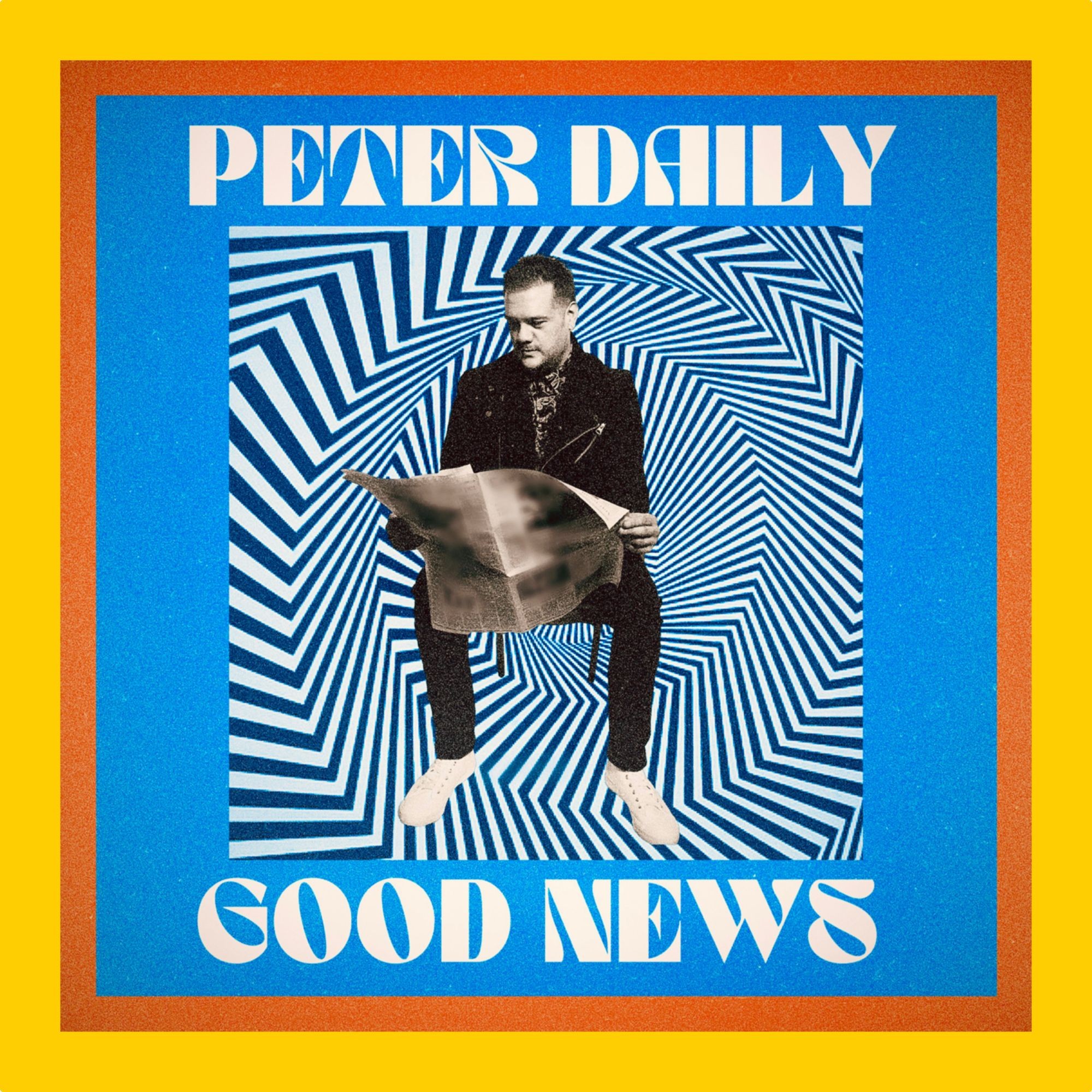 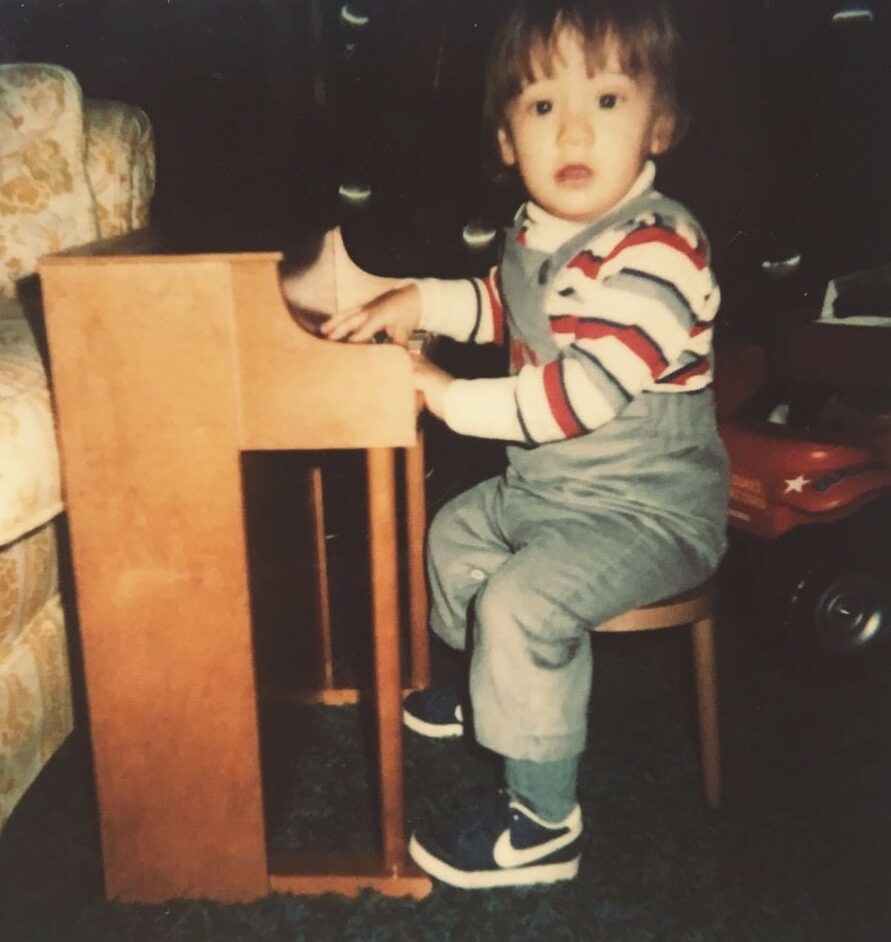 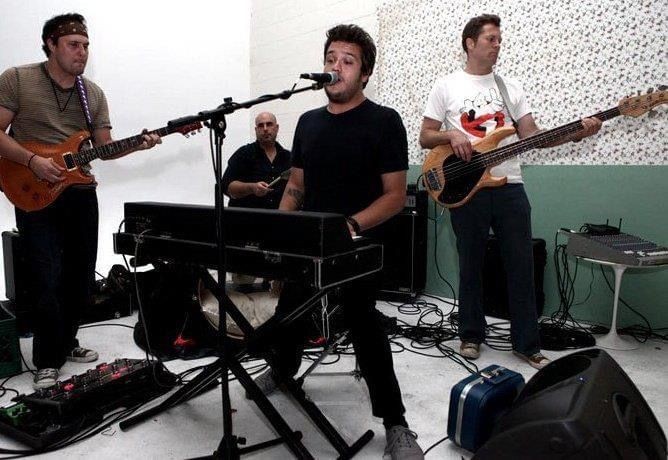 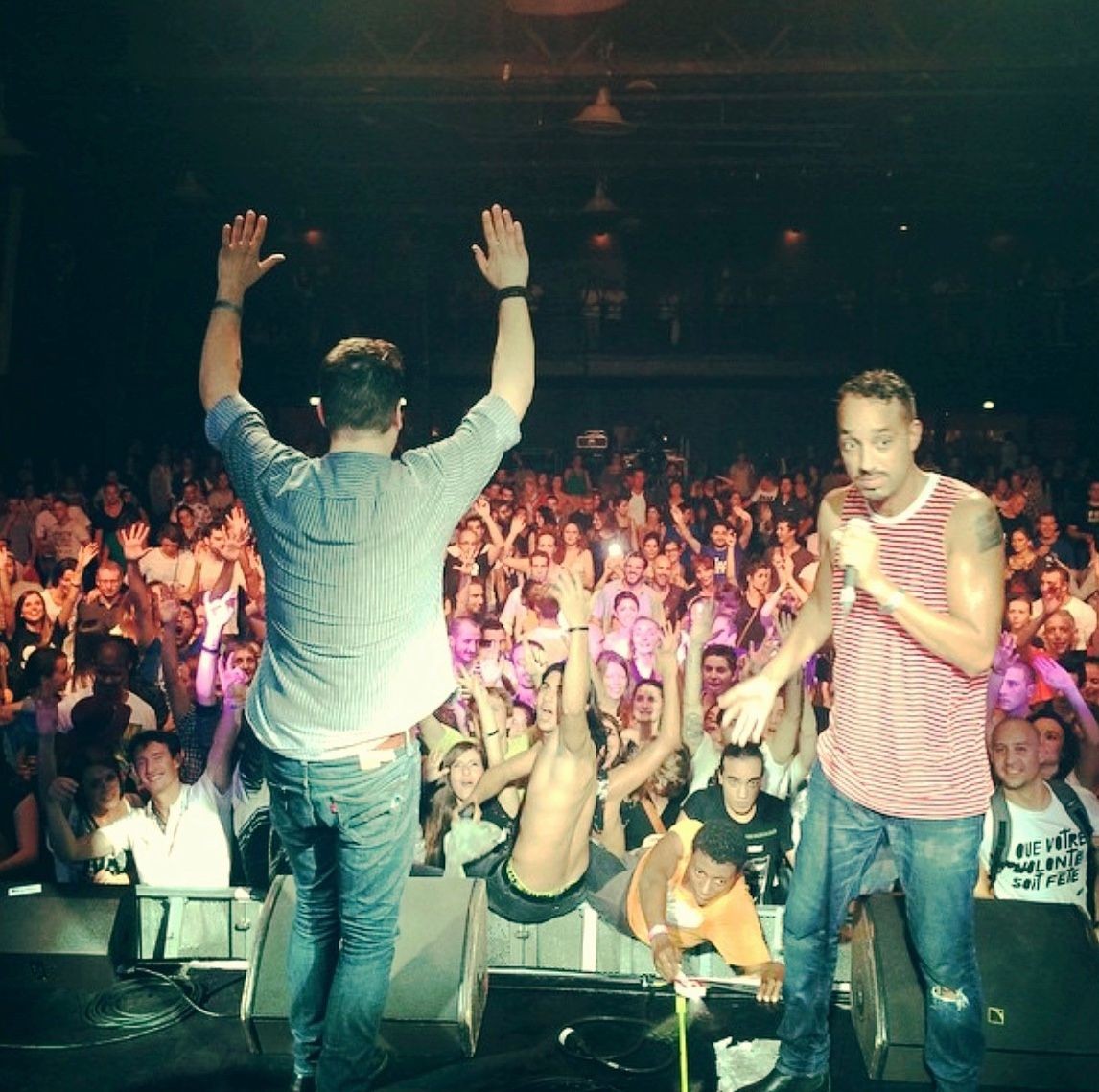 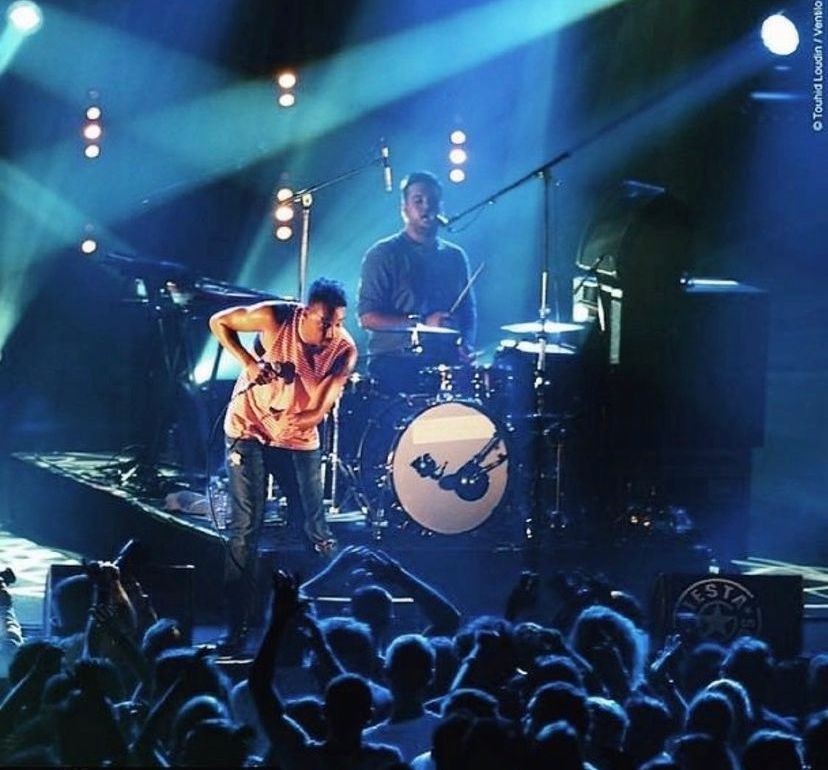