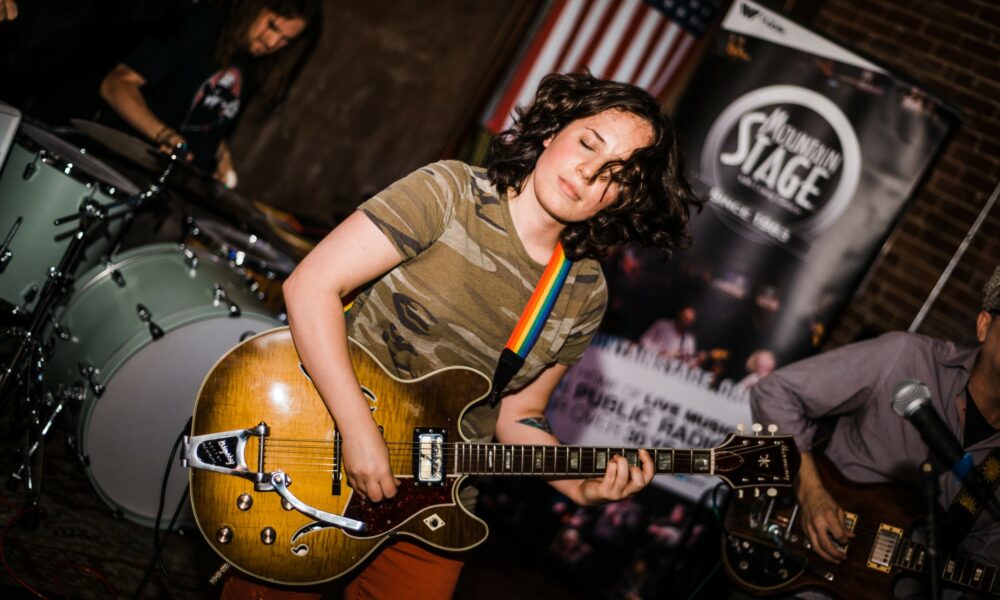 Today we’d like to introduce you to Sarah Rudy.

Hi Sarah, thanks for joining us today. We’d love for you to start by introducing yourself.
One of my very first memories was standing in the middle of my family’s living room on a small plastic footstool, a hairbrush as a microphone, pretending to sing out to my audience on a big stage, like my idol, Reba McEntire. I can’t say what drew me to her, but I’m guessing it has something to do with the magic of knowing that the music we hear coming out our speakers originates from some other place than where we are. The fact that those songs reach us, is magic to me, even as adult who understands the science behind it. I was a shy kid, so I can’t say that I immediately chased my dream of bright stage lights, but as I got a little older, I started gaining interest in playing the guitar, and that pushed me into a more creative realm than I would otherwise occupy. My grandfather, the charismatic spirit that he was, played and sang with all of his heart and soul. About the time I entered high school, he started to teach me some chords. Some of my best memories are of my pap and me strumming away in his music room – I learned so many old hymns and traditional country western songs that way. I loved playing guitar and found myself diving in, attempting to find my own voice. During college, I spent a good bit of time playing music with different people and creating songs of my own. When I started to play my songs for people, I became infatuated with the human connection with sound. I wanted to create and present a full band sound, so the next logical step was to start what is now the band, Hello June. Our first EP “Spruce” is a conglomerate of the first songs I ever wrote. I didn’t expect much attention for that EP – at that point, I was lucky enough to get over my stage fright enough to even sing on a stage, but NPR Music actually featured our first single, “Dance” in their Heavy Rotation and that opened our world up a good bit. From there, Whit and I kept making music with different people. We continued to write more songs and eventually came up with our first full-length, self-titled album. “Mars,” which was the leading single from that album, premiered on NPR Music and was featured both nationally and internationally. We’re currently working on a new album, and with each album, I feel that there has been something major to learn. This time around, I wanted to focus on telling more of a complete story, connecting on deeper, more vulnerable levels with the listener. We’re actually working in Bell Tone Studios in Nashville, Tennessee with Roger Alan Nichols. He has pushed me musically and creatively and I can’t wait to share what we’ve been doing.

Can you talk to us a bit about the challenges and lessons you’ve learned along the way? Looking back would you say it’s been easy or smooth in retrospect?
We’ve struggled for years, trying to find the right lineup. This has made playing shows, writing songs, and just having a general confidence in the shows tough to have a good bit of the time. Whit and I have played with many different people and so many of these people are our good friends to this day, but many of them have successful projects of their own, or they’re musically not a great fit, or they have a family and have moved away from spending their time creating music. Whit has been around since Day 1, so I am lucky for that support and stability. We have been able to do a lot with that, but honestly, it has not been easy at times. I love West Virginia with all of my heart and soul, but the population being less dense here has really made it tough for us to actually find the “right” fit for this project. As we’ve grown though, our sound has become more defined and it’s become easier to know what we need. We most recently have put a lineup together that we’re really excited and hopeful about, and we’ve very recently started gigging again. I’ve never been more excited about the future of the band. The lineup for Hello June is currently: Whit Alexander (bass), Brandon Wood (guitar), Logan Seidler (drums), and myself, Sarah Rudy (guitar, vocals).

Thanks for sharing that. So, maybe next you can tell us a bit more about your work?
Hello June is an indie rock band from the hills of beautiful West Virginia. People who listen to: Katy Kirby, Phoebe Bridgers, Band of Horses, Lucy Dacus, Big Thief, and Courtney Barnett, will likely enjoy Hello June. We enjoy making music that evokes feeling. It is an immense pleasure to bring the live set to people and experience the songs alongside them.

Have you learned any interesting or important lessons due to the Covid-19 Crisis?
For me, the Covid-19 Crisis has really highlighted the need to be engaged in the moment, to appreciate what we have, and to love each other to the best of our capacity. It’s such a strange thing to say, and I never thought I’d say this, but I have leaned into some online social communities a good bit since the shutdowns began. I regularly throw out my thoughts to Twitter and feel supported by humans that I’ve never met in person. I know that my “crew” – who consist of people from all around the globe, are going to weigh in and wave their hands in support. This is something that pre-pandemic I would have never thought about leaning into. It’s been really nice and my world feels slightly more colorful because of it. 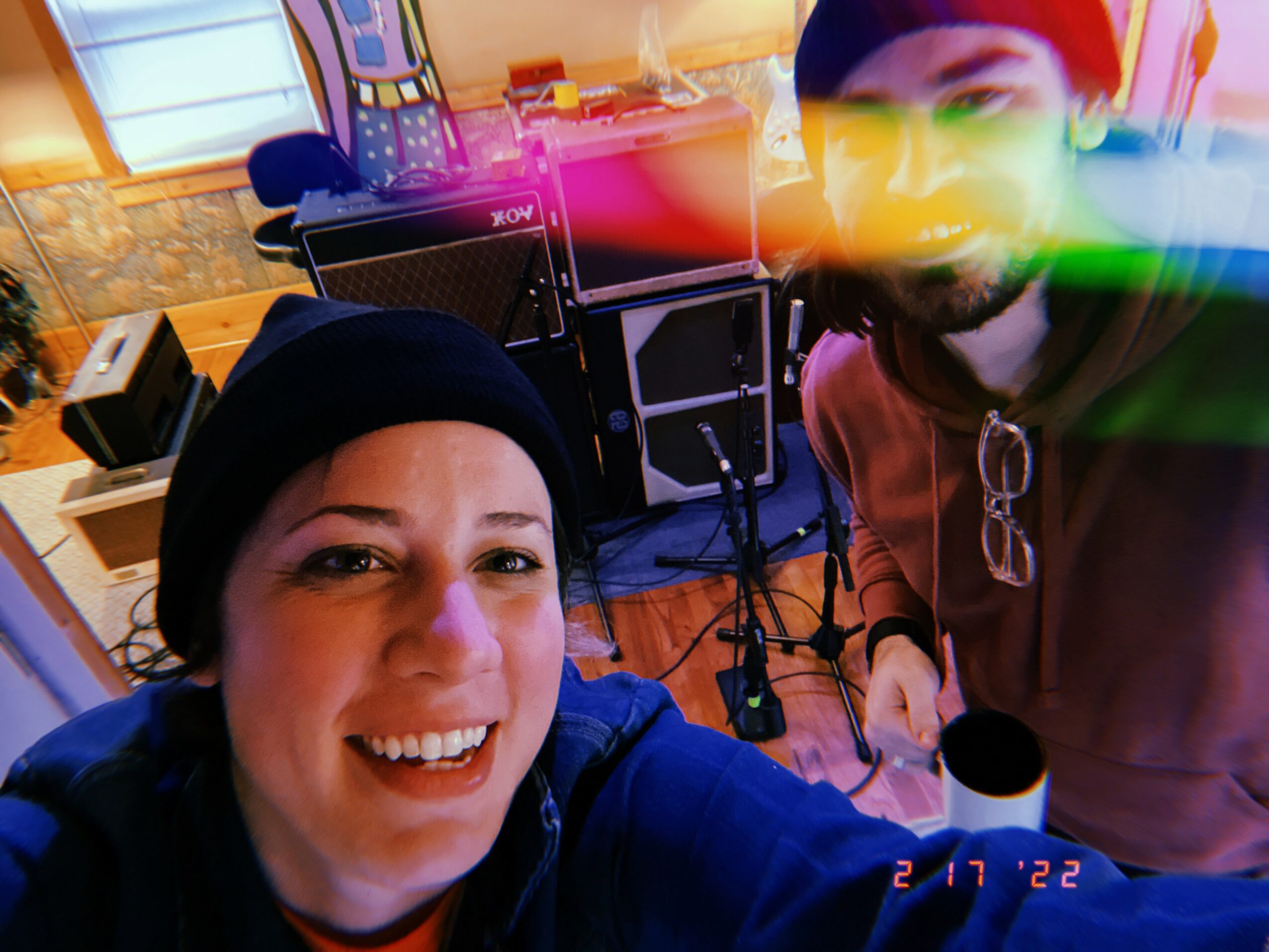 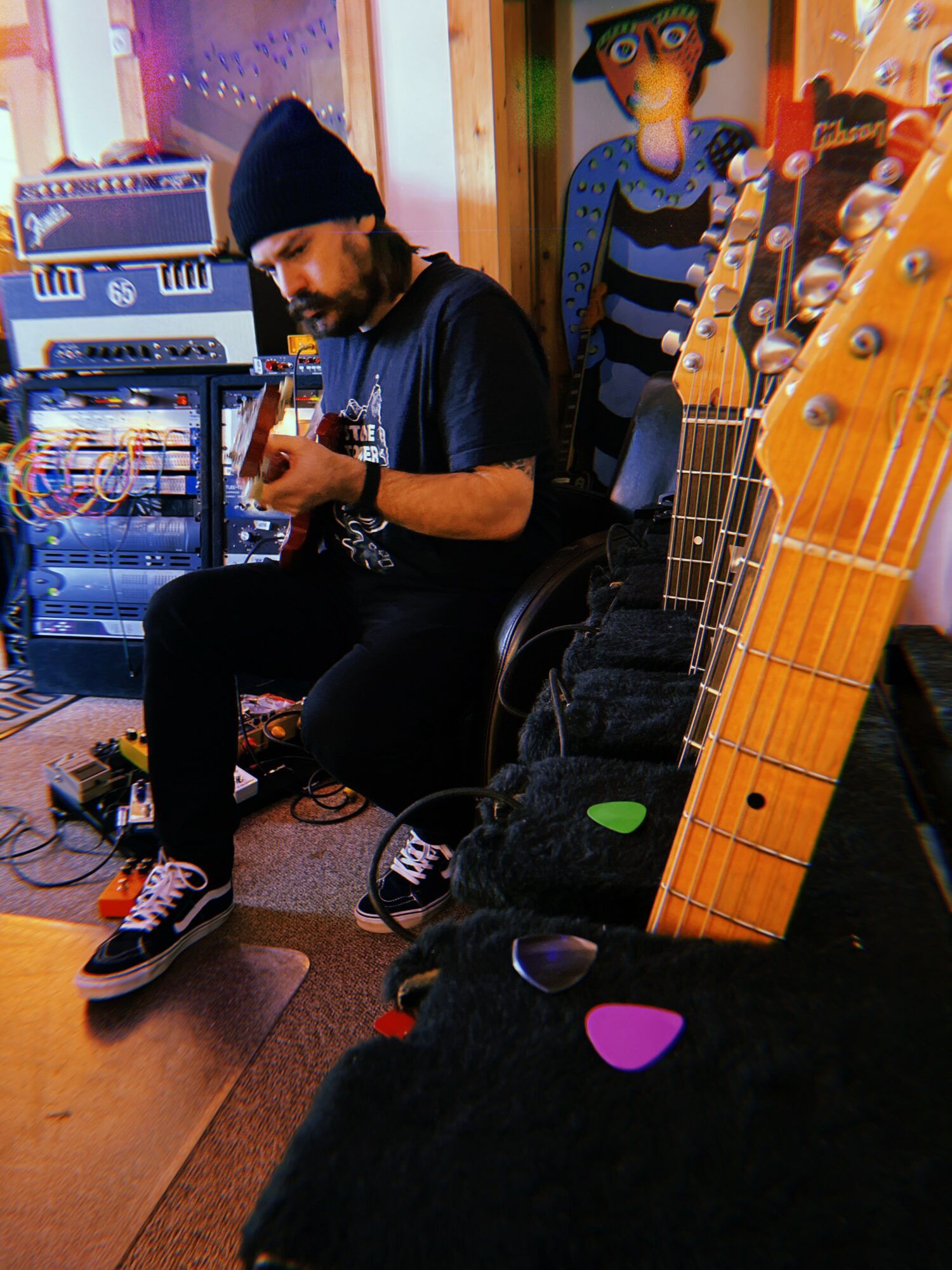 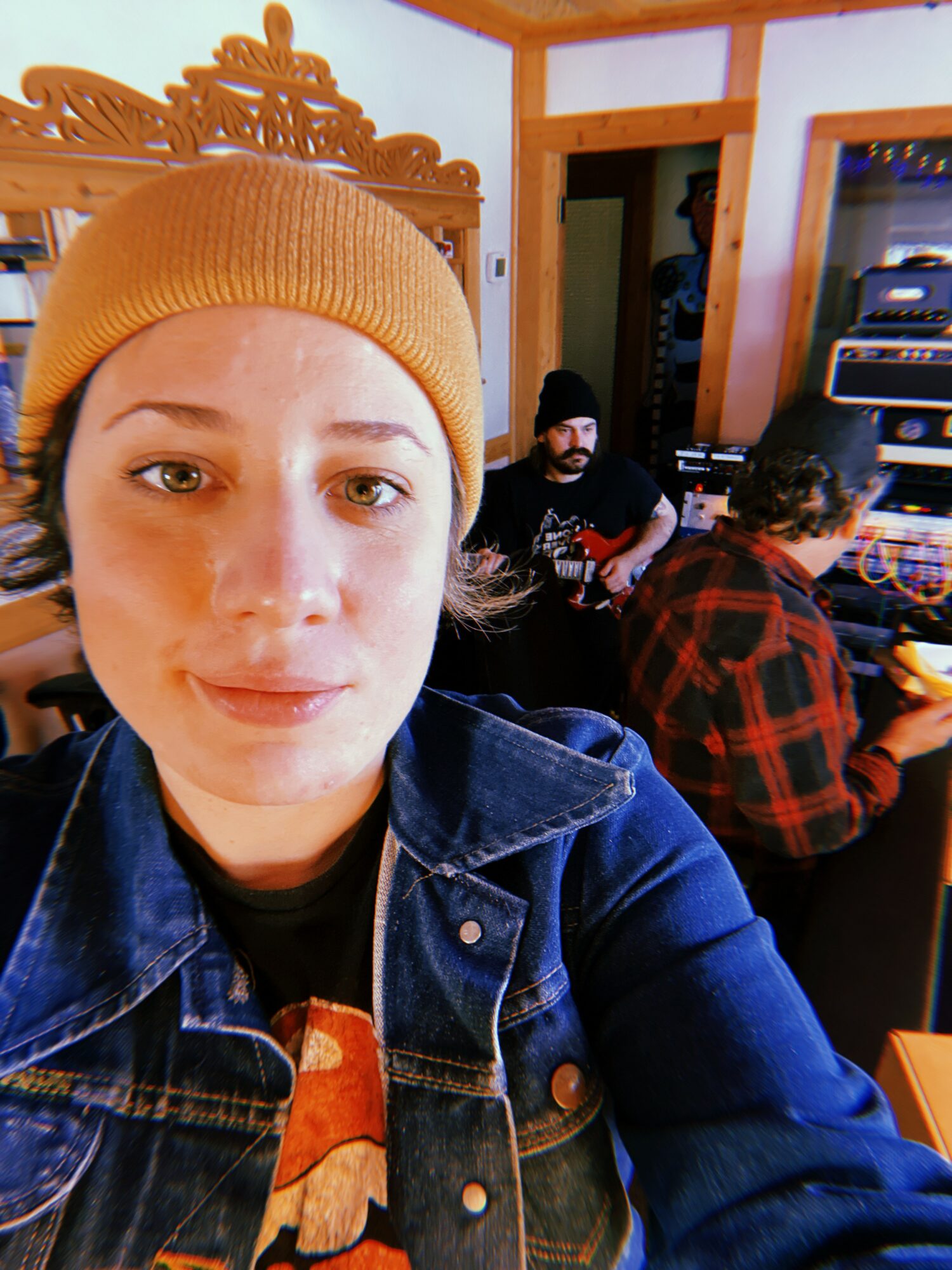 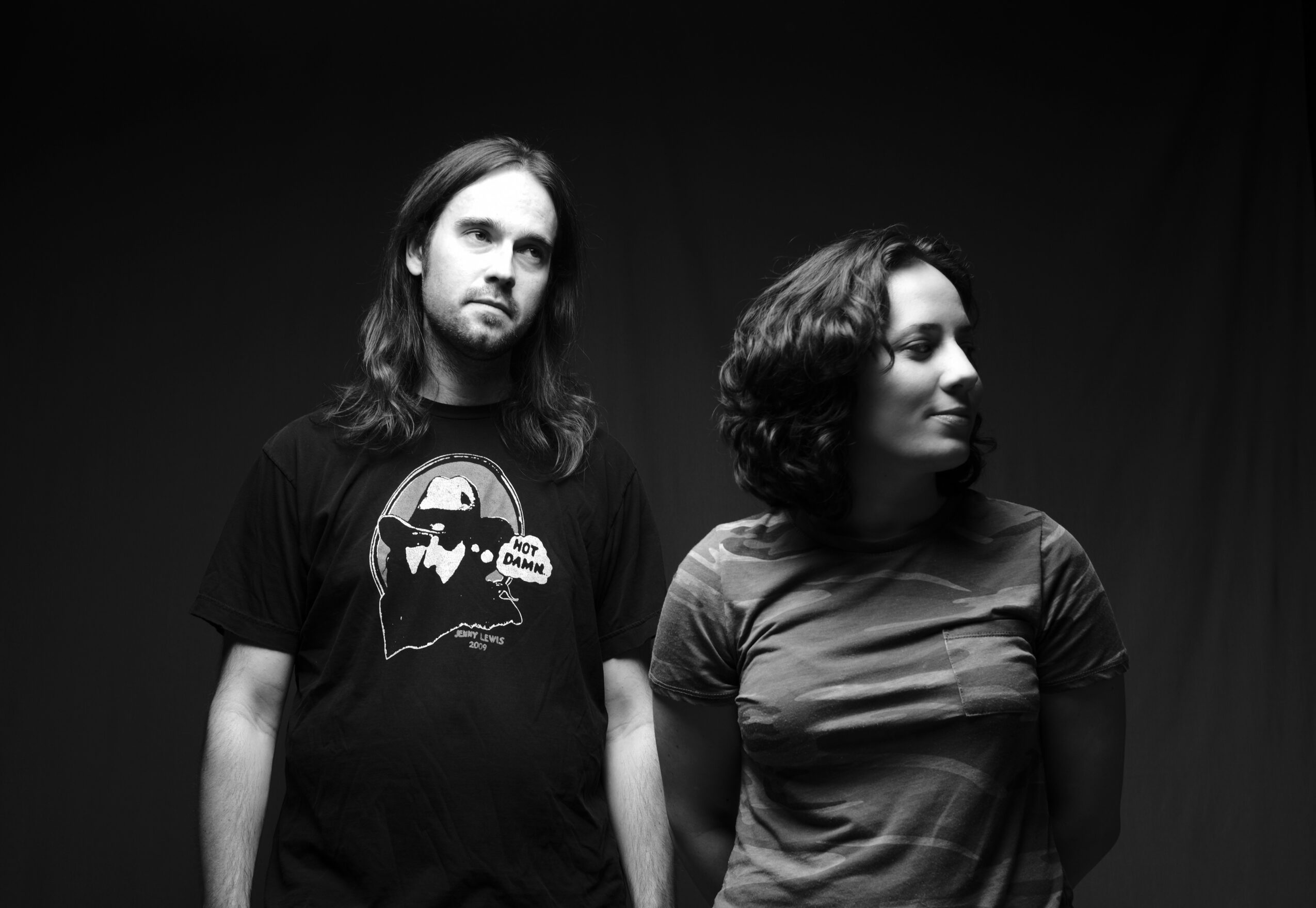 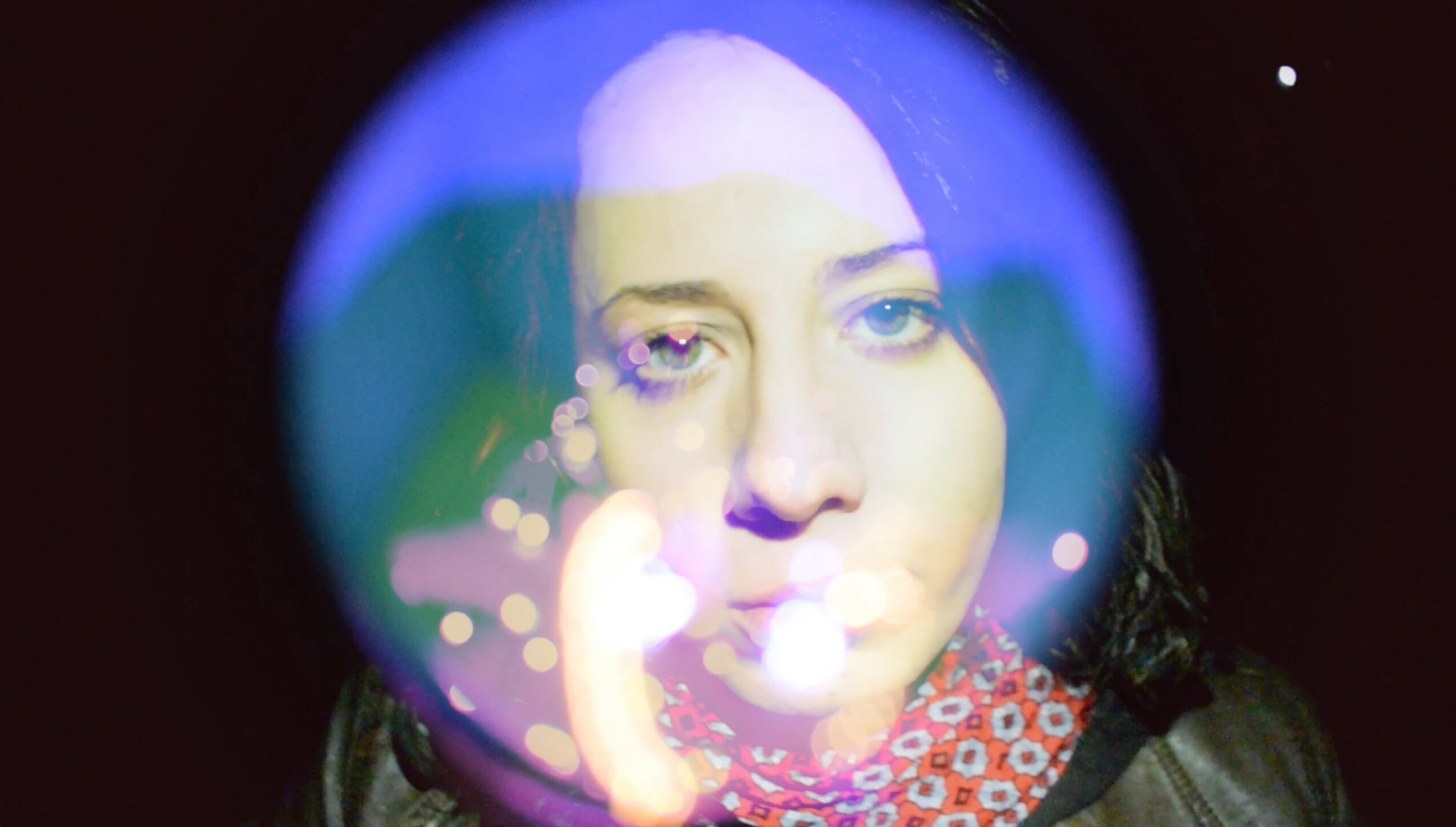