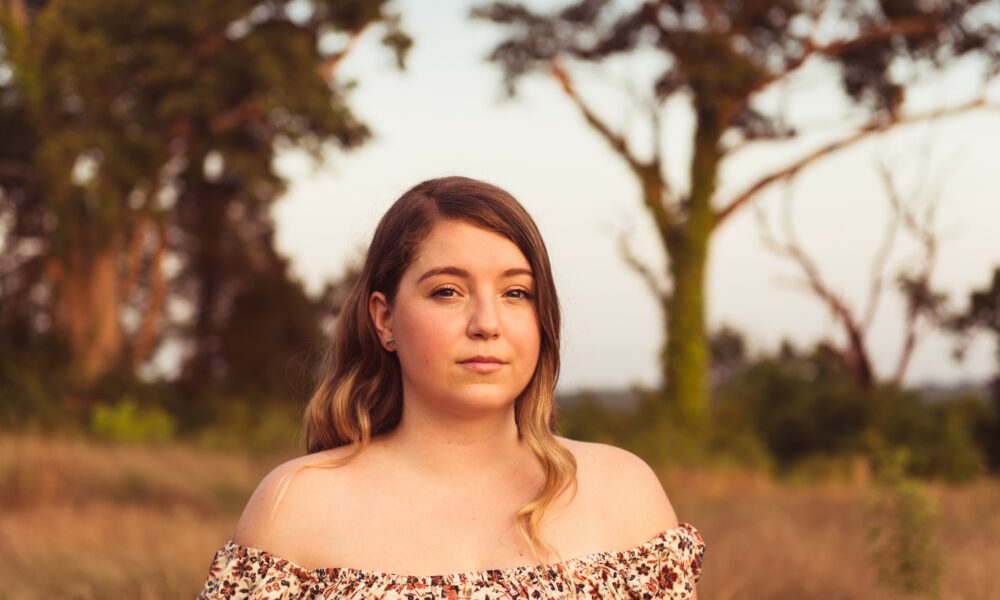 Today we’d like to introduce you to Steffi Jeraldo. Them and their team share their story with us below:

The debut album, My Heart and My Head, carefully crafted by Country-Pop/Americana artist, Steffi Jeraldo, is an honest, warm expression of emotion and an earnest yearning for real, universal human connection. Mixing the styles of pop, folk and classic country, Jeraldo creates songs that hold a space for everyone who listens. It is her grounded lyrics, tender melodies and charmingly sweet timbre that invite you in and make you feel like you’re coming home.

“Many of the songs on My Heart and My Head were co-written with my producer, Sean Trainor, who brought my vision to life beautifully,” says Jeraldo, “This album is a true representation of who I am and how I see the world.”

Jeraldo’s sound has been described as, “golden, pure and sweet” and “an intimate listening experience that wraps you in a warm blanket of bright, soulful sunshine.” The lead singles releasing ahead of the album, including “Cartwheels” and “Wildfire Mind”, are an unerring declaration of Jeraldo’s honest, grounded and vivid songwriting style, while also revealing a bold fearlessness in her tonality. Fans of Colbie Caillat, Taylor Swift, and Alison Krauss will surely connect with this upcoming breakthrough storyteller.

I was born and raised in Sweden by immigrant parents from Romania and Chile. From an early age I was influenced by a blend of different cultures, my parents’ bravery and strong work ethic. I grew up juggling different languages but was always drawn to the universal language of music. I started singing in a choir and slowly started writing my own songs on the guitar. As soon as I was old enough, I began entering National music competitions for young musicians and was even a contestant on Swedish Idol in 2011. The following year I decided to make the move abroad to the U.S. and pursue a degree in Songwriting at Berklee College Of Music. While studying in Boston, the city was shaken when tragedy struck in the 2013 Boston Marathon bombings. As a response to this, I wanted to channel my grief into a place of shelter for myself and all who needed it and wrote, “Song For Boston”. Unexpectedly the song went viral and got featured on CNN, The Boston Globe, NBC, and CBS. That moment made me realize the healing powers of music and how it brings people together.

After graduating I headed for Nashville in 2016 to expand my musical family. By reaching out and collaborating with other musicians I was not only able to grow in my artistry, but also support, write for and with other artists, such as Amy Lynn, Catie Offerman, Elisabeth Beckwitt and Hadley Kennary. I’ve also written albums for Film/TV/Ads that have gotten albums placed in major sync libraries like Warner Chappell Production Music. By drawing from my own background, coupled with the experience I learn from others, I strive to be a true chameleon storyteller. I’m always up for a challenge and I love writing songs that range from K-pop to Country.

In the summer of 2021, Jeraldo signed with Lady Savage MGMT & PR and will be releasing several singles with accompanying visual content leading up to the 2022 release of My Head and My Heart. Follow @steffijeraldo on Instagram and visit www.steffijeraldo.com for all of the latest updates and info about upcoming releases & live shows!

I’m sure you wouldn’t say it’s been obstacle free, but so far would you say the journey have been a fairly smooth road?
After graduating Berklee, I moved to Nashville on a one year artist visa. I had one year to prove to the US government that I could do music full time. I dove into the music scene and wrote as many songs and performed as much as possible.

During that time, I also recorded my music and was so excited to release them into the world. The following year I got married and began the immigration process which sadly took a lot longer than anticipated. While you’re in the process of becoming a permanent resident you are not allowed to work, unfortunately that included working on my music.

My life did a 180 shift when my music career had to be put on pause and I went from working on music full time, to only working on it behind the scenes. It was very difficult but it certainly made me appreciate how I get to do music now. Especially getting to share my music with others and creating a unique connection. It’s a rush I will never take for granted.

Can you tell our readers more about what you do and what you think sets you apart from others?
I am a singer-songwriter and performing artist. I love getting to share my own music but also am so grateful to write for other artists and create music for film/tv/ads. Me and my husband just got our 2 albums placed in major sync libraries, one of them is Warner Chappell Production Music which has been such a dream come true.

Something I think sets me apart from others is that I bring a new perspective, being multicultural. I love meeting people from all over the world and sharing experiences. I’m also a huge language nerd. Originally my parents wanted me to be a translator/interpreter but my passion was always the universal language of music. I’ve made huge sacrifices for my dream – moving across the ocean by myself and leaving my family behind. Taking that leap of faith took a lot of courage.

What are your plans for the future?
I am so excited to be releasing my debut full length album in 2022 and the singles leading up to it. Making an album has always been a goal of mine. The songs on it are an honest representation of how I see the world and I cannot wait to bring my listeners on this new journey with me. Now that live music is coming back, I am also looking forward to performing again. 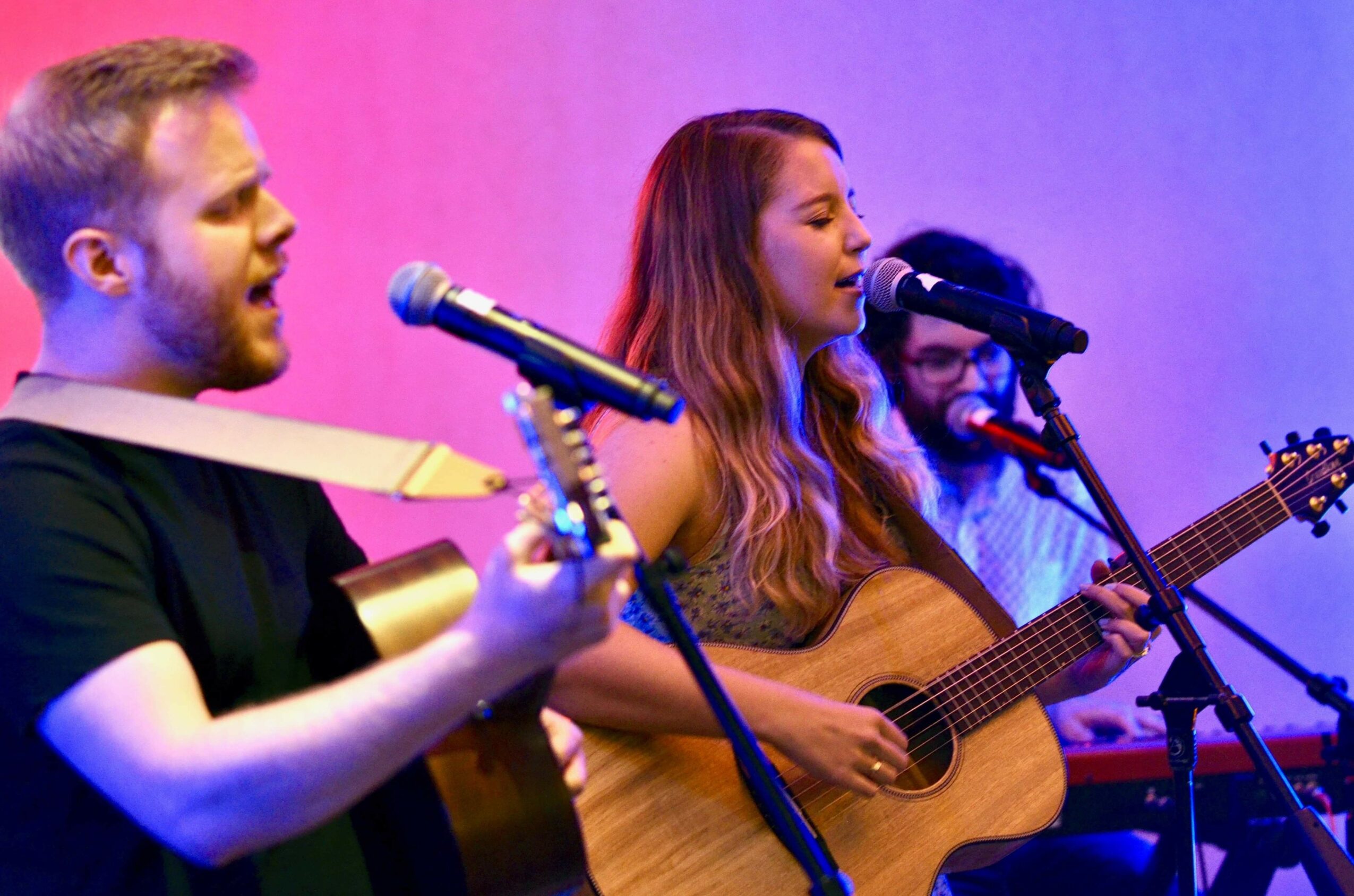 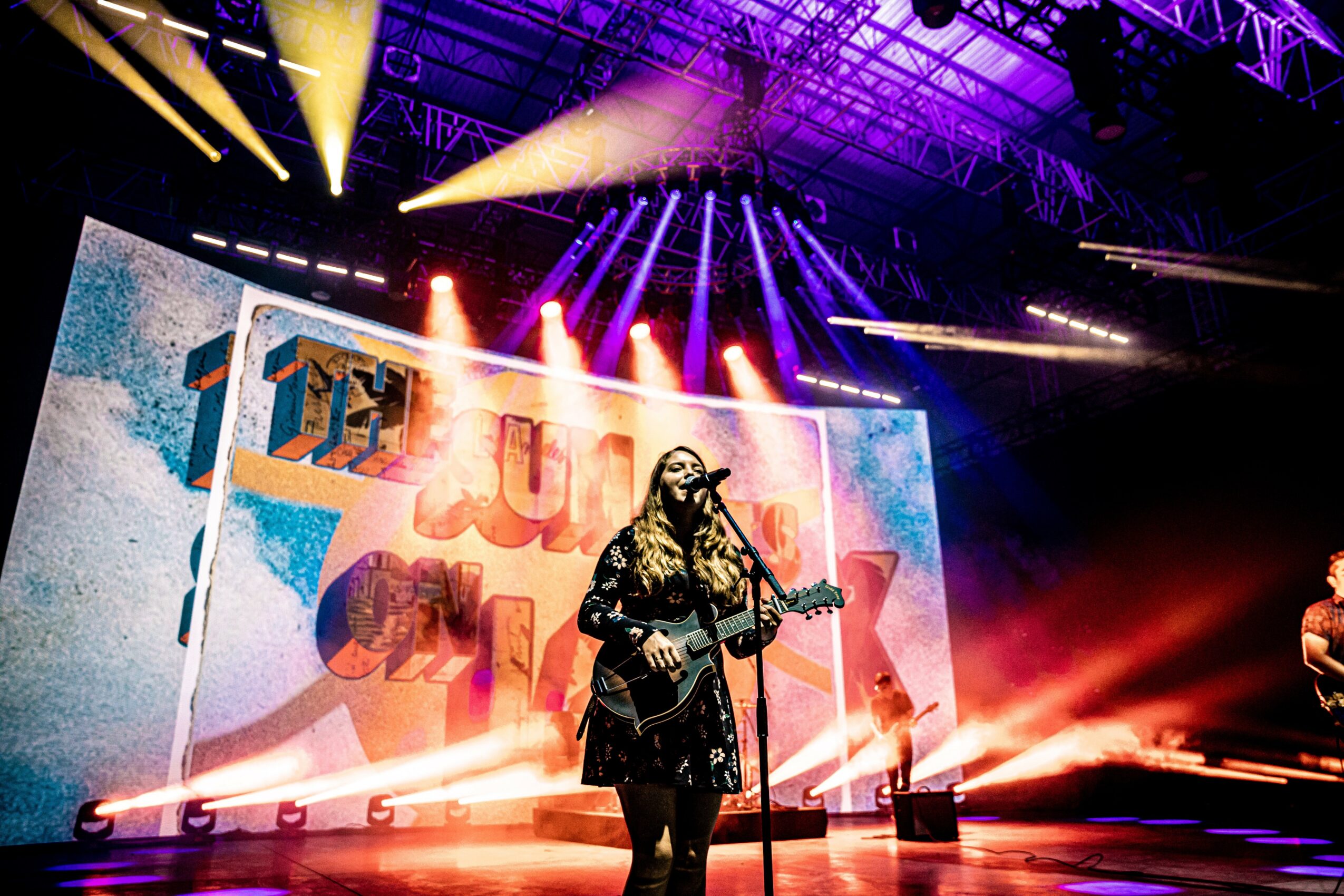 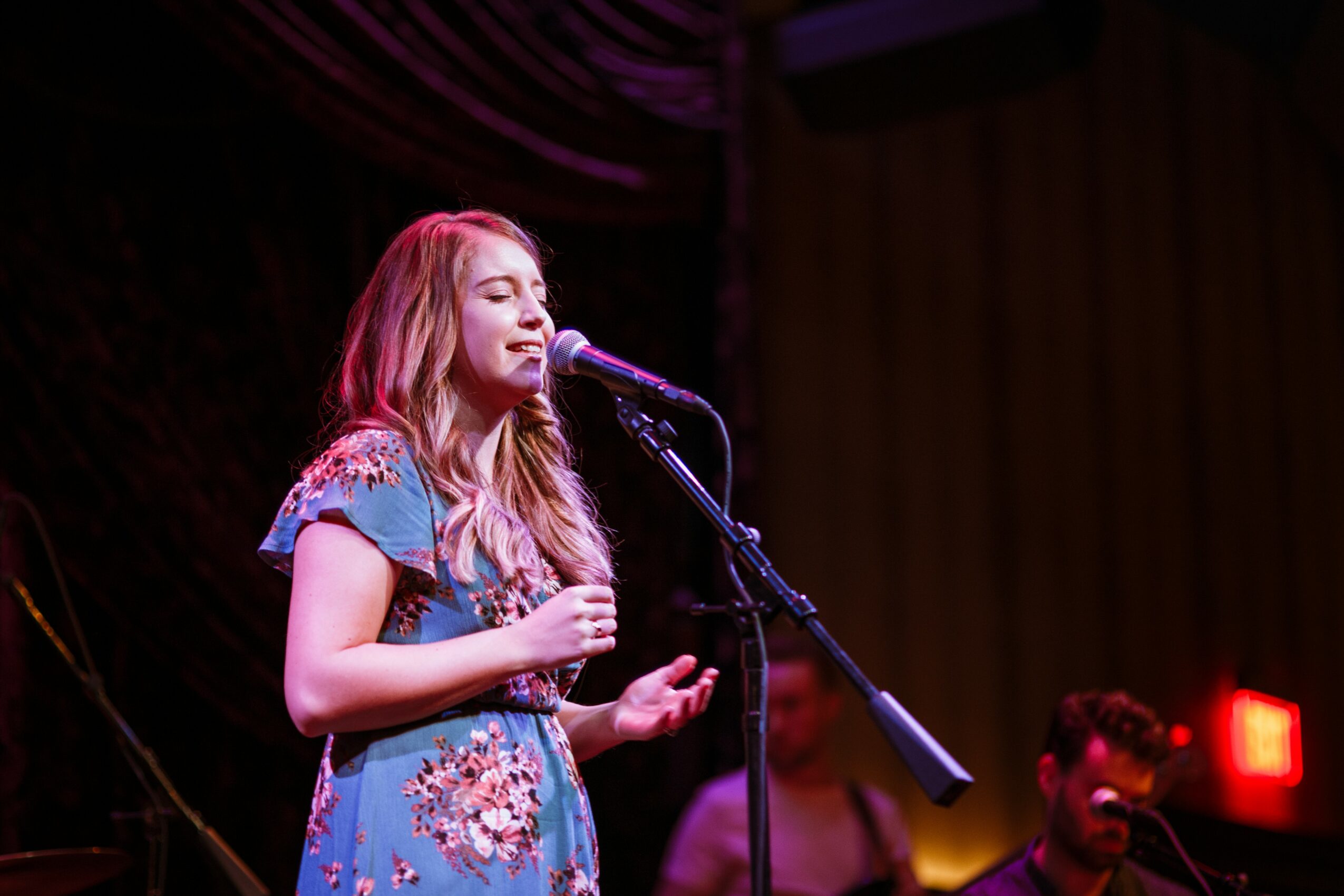 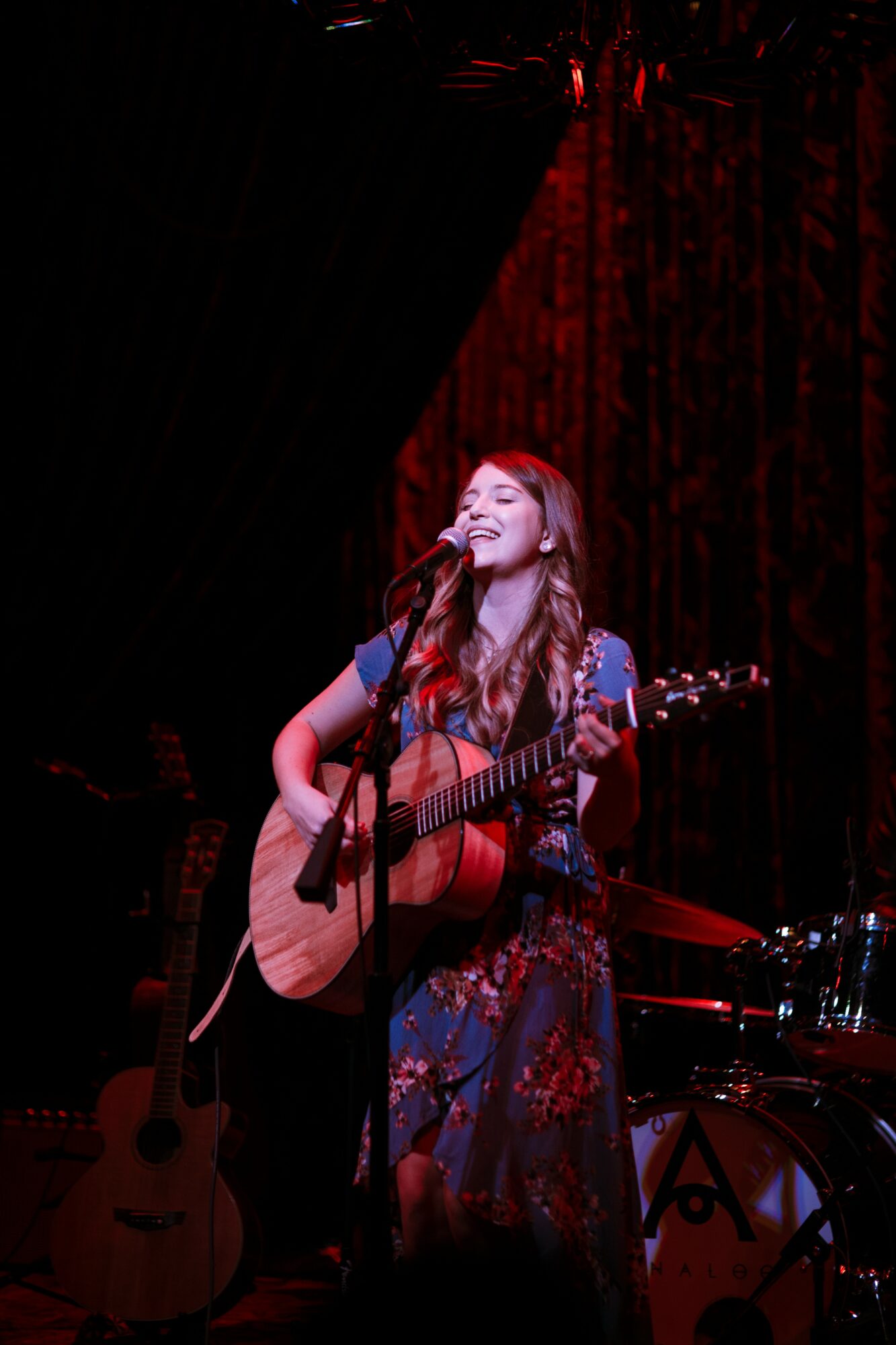 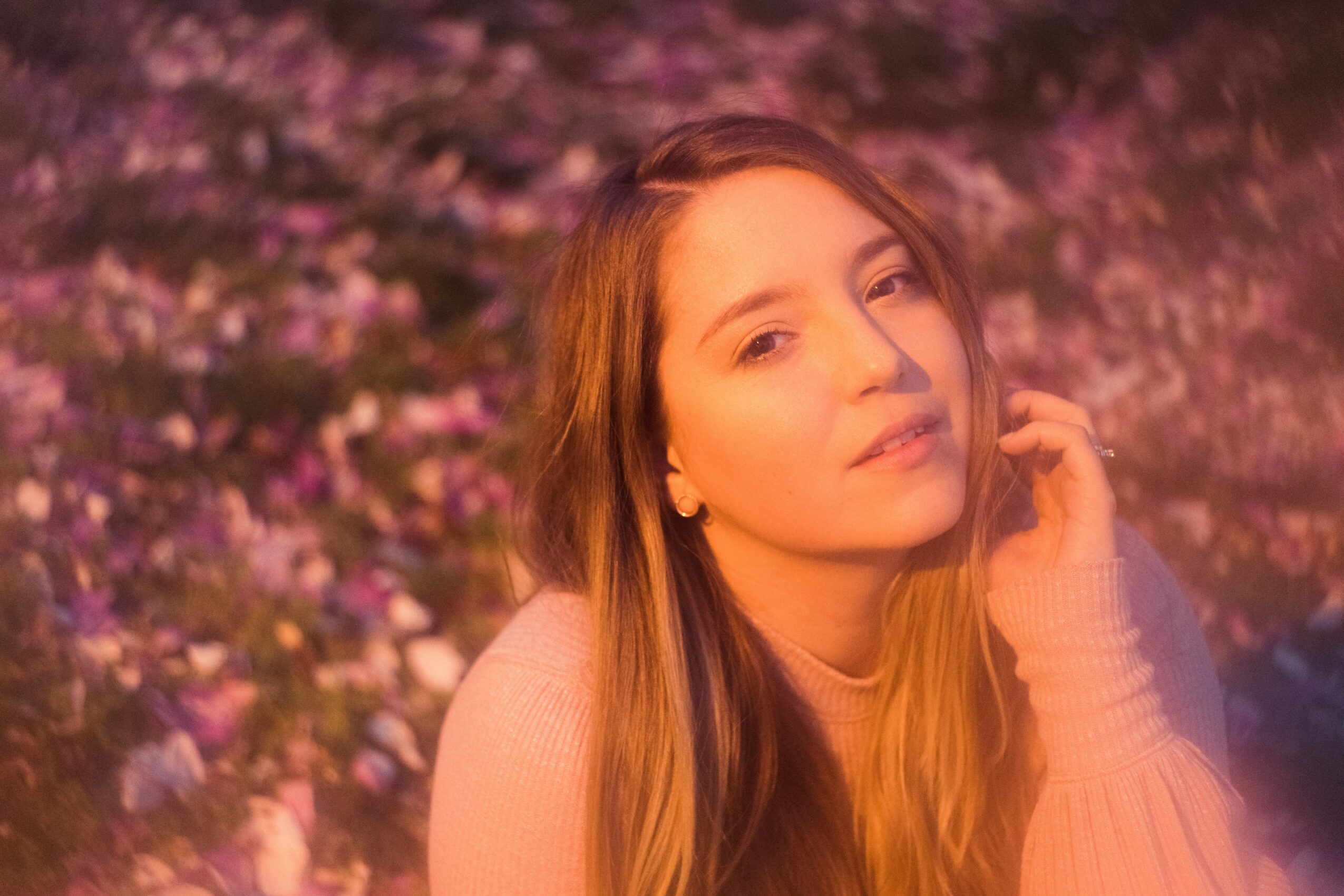 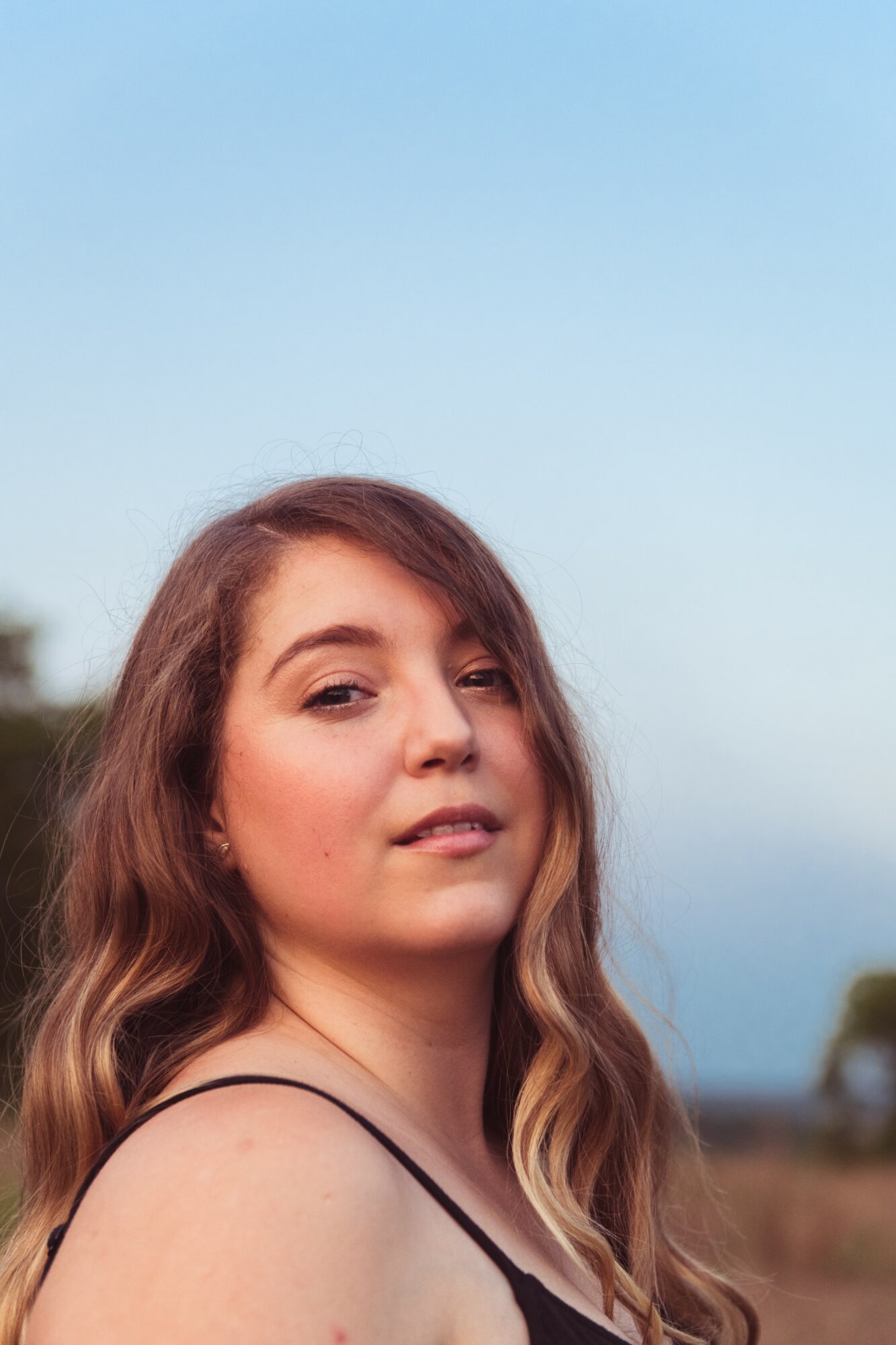