Daily Inspiration: Meet The Guapo Boys of The Real Spill No Chase Podcast 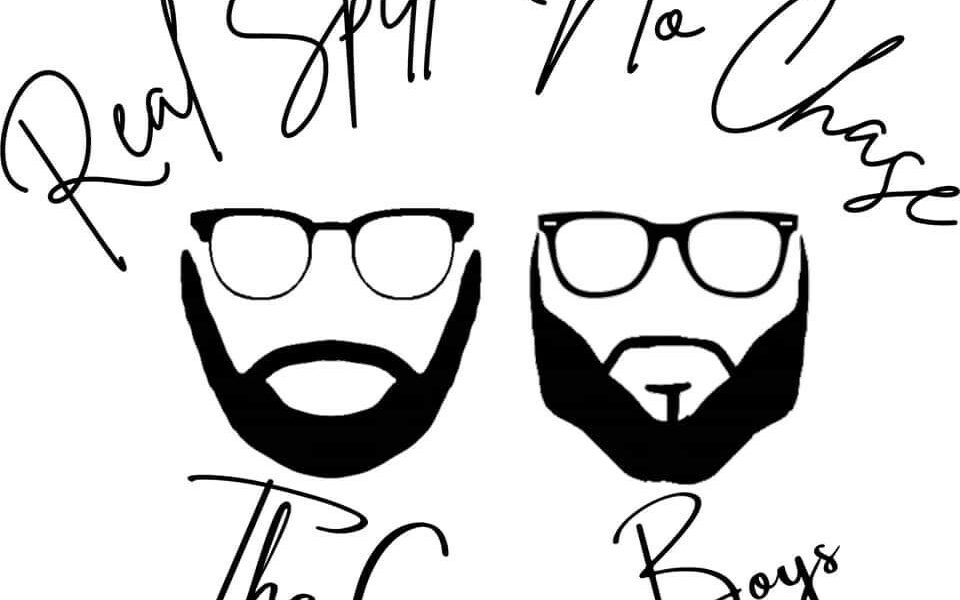 Today we’d like to introduce you to The Guapo Boys.

Hi Guapo Boys, thanks for sharing your story with us. To start, maybe you can tell our readers some of your backstories.
I and my co-host James Paynelethal have been friends since we were kids, had always talked about doing something together so one day I was like “Let’s do a podcast.”

We did our research pooled some money together along with our other friend G.F.I.T. and we went to work. We originally wanted the concert to be about black fatherhood and life but it kind of became a random topic show. Not gone to lie it was rough the first two shows were rough. We had one mic, a computer stacked one some totes in my garage on top of that it was cold as hell while we recorded. We eventually upgraded to tables and chairs with a new mic and stand to enhance our quality, be we kinda pride ourselves on being family men because you may hear kids crying, wife’s asking crazy questions, dogs barking, whatever.

We are doing our show all while attending to our families. It’s The Real Spill.

I’m sure you wouldn’t say it’s been obstacle-free, but so far would you say the journey has been a fairly smooth road?
In the beginning, we had a whole crew of people and it was chaos at times. We were pumping out shows every week but there were too many personalities. I’m not throwing shade at anyone but it just didn’t gel right at times and it would cause a lot of issues amongst each other, so we had to scale down some of the people that were originally on the show with us. We are all still good friends but we had to learn that this is not for everyone if they are not on the same page.

We now have mainly two people with an occasional guest or host and it seems to run smoother. Sometimes work and life gets in the way and we will take a break but we keep in touch bouncing ideas off each other.

Thanks for sharing that. So, maybe next you can tell us a bit more about your work?
We are both in the customer service field for two large companies. So we are both known for being dealing with people on a day-to-day basis. What sets us apart is our ability to know how to interact with people.

What do you like and dislike about the city?
The city diversity is what is best. Nashville is full of culture. There is love everywhere from all shades and nationalities. There is never a boring moment and just seeing the city grow as it has is phenomenal. All we ask is can we work on this traffic in the city? 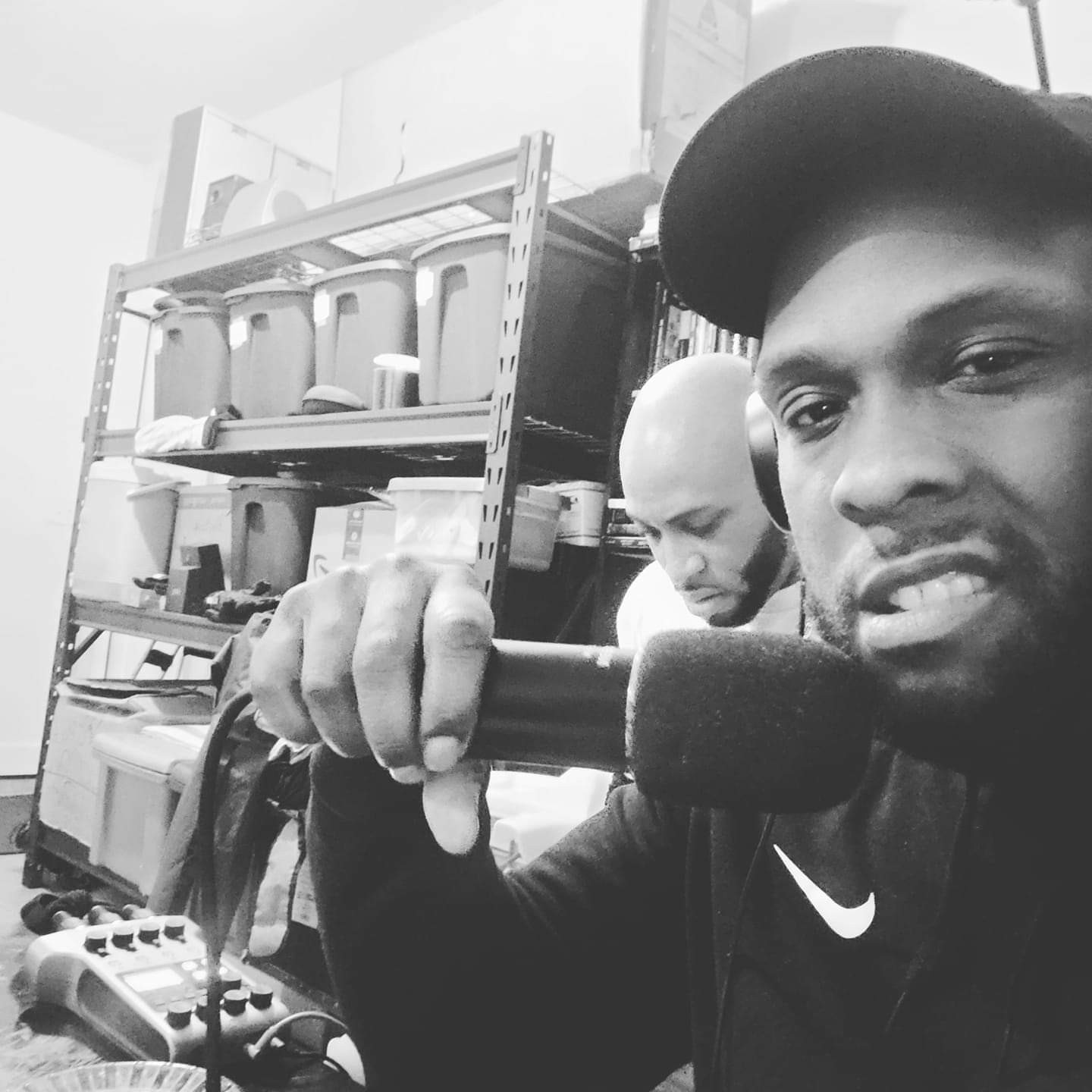 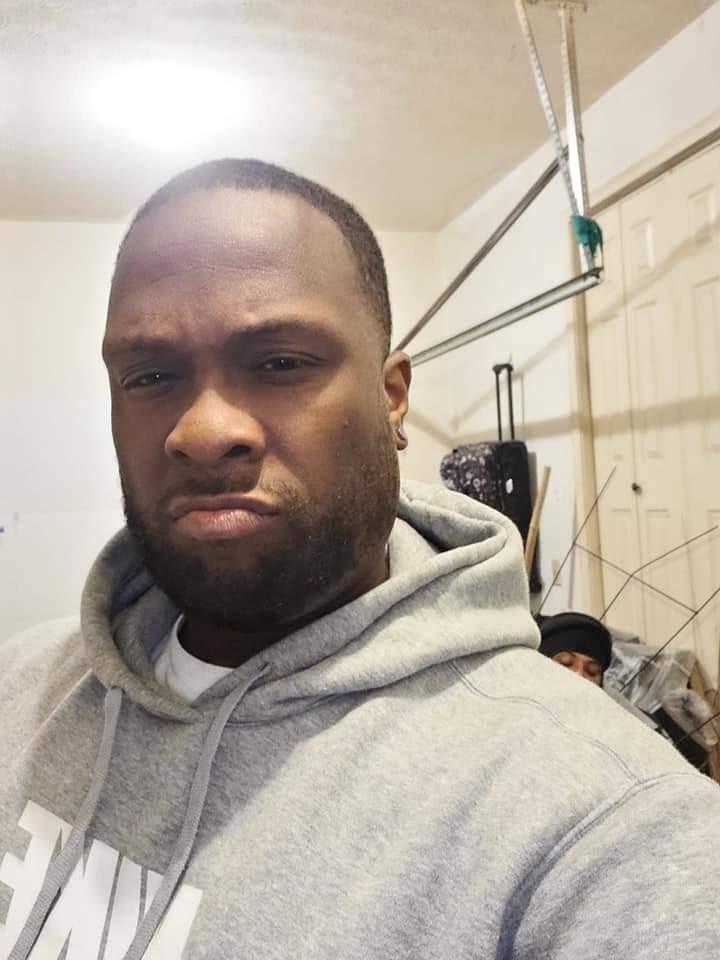