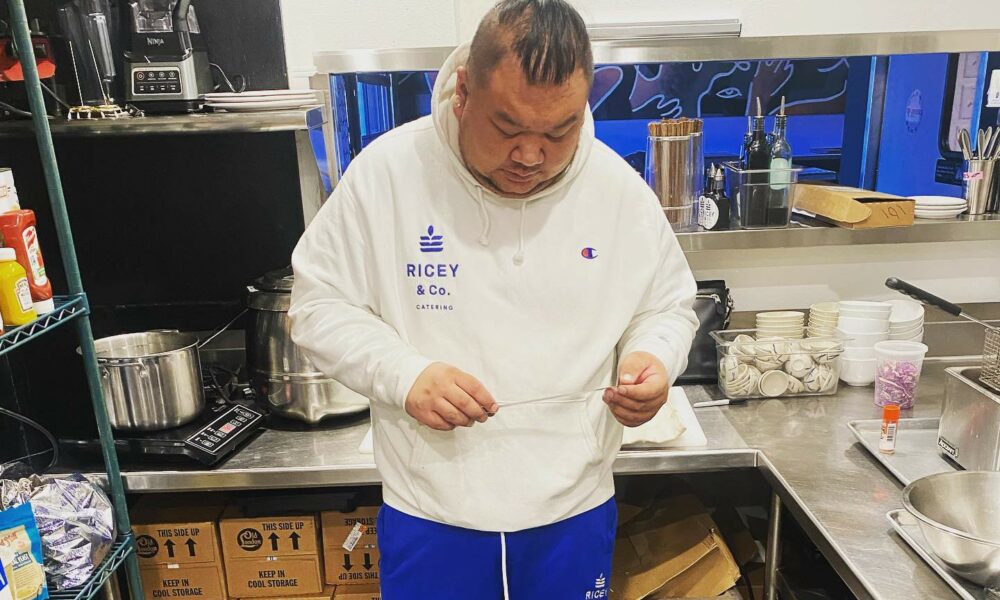 Today we’d like to introduce you to Arthur Stacks.

Hi Arthur, can you start by introducing yourself? We’d love to learn more about how you got to where you are today?
Hi I’m Arthur also known as Art. I’ve lived in middle Tennessee most my life but the later part of it specifically living here in Nashville, TN. I’ve worked in the restaurant industry in the city for over a decade and held all types of positions in a few different restaurants. Dishwasher, food runner, you name it, I did it. Eventually I held positions as a chef and manager for the majority of my career up until the pandemic, when all the restaurants closed down. A chef and no restaurant, what is one to do?

So in October 2020 during the pandemic when all the restaurants were closed, I came up with an idea since eating at home, cooking privately, and safely was the only option. You can only do so much cooking for yourself, and sometimes, regardless of what you are trying to cook, some things are better left to the professionals. Sushi is one of those cuisines that isn’t easy to execute. With that being said, people were craving sushi and celebrations were still happening. September 2020, a friend of mine’s niece had requested sushi for her birthday. And I thought, who else would want sushi for their celebration? So I came up with an idea to do a small pop-up at my house, invite some friends over to eat some sushi and see how they felt before I decided to start a sushi catering company. They came, they ate, they loved it. They took pictures, I posted, and the inquiries came flying in.

We did our first catering with our friends in Germantown in October and introduced our food to the public at our first pop-up at Bar Sovereign immediately after. After a few paid caterings closing out 2020, I told myself this was it! January 2021 Ricey and Co catering officially became Oh So Ricey LLC. 18 months later, we’ve been blessed to be steadily busy and have catered at some fantastic events. We had the pleasure of catering Kaitlyn Bristowe’s engagement and Savannah Chrisley’s birthday with the entire Chrisley family. We catered for Jack Harlow’s green room before his concert at Marathon and at MTSU and we’re looking forward to catering his show this upcoming September. We loved cooking for Lauren Alaina’s family, and fed the entire crew for Billy Strings. We’re truly honored to be invited into some amazing homes to cook for some amazing people and be part of some incredible celebrations. With that being said, we do have some availability this summer, but starting in September through January, we will commit our schedule to cater for a soon to be announced client during those months. So if you don’t book us this summer, you’ll have to wait til next year.

Can you talk to us about the challenges and lessons you’ve learned along the way? Would you say it’s been easy or smooth in retrospect?
I won’t get into specifics, but everyday I try to be a better man than I was yesterday, in all aspects of my life. As we grow we face new challenges in life, that’s just part of it. YOU have to accept it and accepting it is only half the battle. Once you accept it you have to overcome it. That separates those who want it and those who are going to get it. The ones that keep getting up, are the ones who excel. It has not been easy, it has not been smooth. I have dealt with more challenges in my life now than I ever had before. I know it’s only because I feel like my life is elevating. Someone once told me, for every new level in life brings a new devil. It’s true, and everytime I want to quit, I can’t, because I’m depending on me. No one got me like I got me, and I want this so I’m not going to quit. If you want it, change, if you don’t, stay the same.

Appreciate you sharing that. What should we know about Ricey and Co catering?
Ricey and Co Catering also known as Oh So Ricey is Nashville’s first sushi catering company. Celebrations, gatherings, and all occasions, corporate or residential. We do a pop-up at Love and Exile winery every Monday from 4-10 pm in east Nashville for those who want to try our food, without having to hire us for a private event. We also sell Ricey rounds (sushi platters) for all events like office lunches, team meetings, ect. We have already partnered with some hotels in the city, but we would like to extend it to other hotels as well. We have the ability to bring sushi chefs into your event, set up a live station, where we will cut and prepare fresh fish, and roll sushi for you and your guests. We truly are cut above the rest.

How would we have described you growing up if we knew you were growing up?
You would describe me as big Art with a big heart. I’ve always shown love to everyone, regardless of who they were or where they’re from. I’ve learned about word diversity at a very young age. With that I’ve tried to always be a good person, because I always felt like what you put out in life you get that in return. If you do bad things to people, bad things will happen. With that being said, it’s never too late to change. Karma is a real thing. I haven’t had the easiest life growing up but who you were before does not mean who you are today. We all have the ability to change and create. This is me. Changing. #ohsoricey 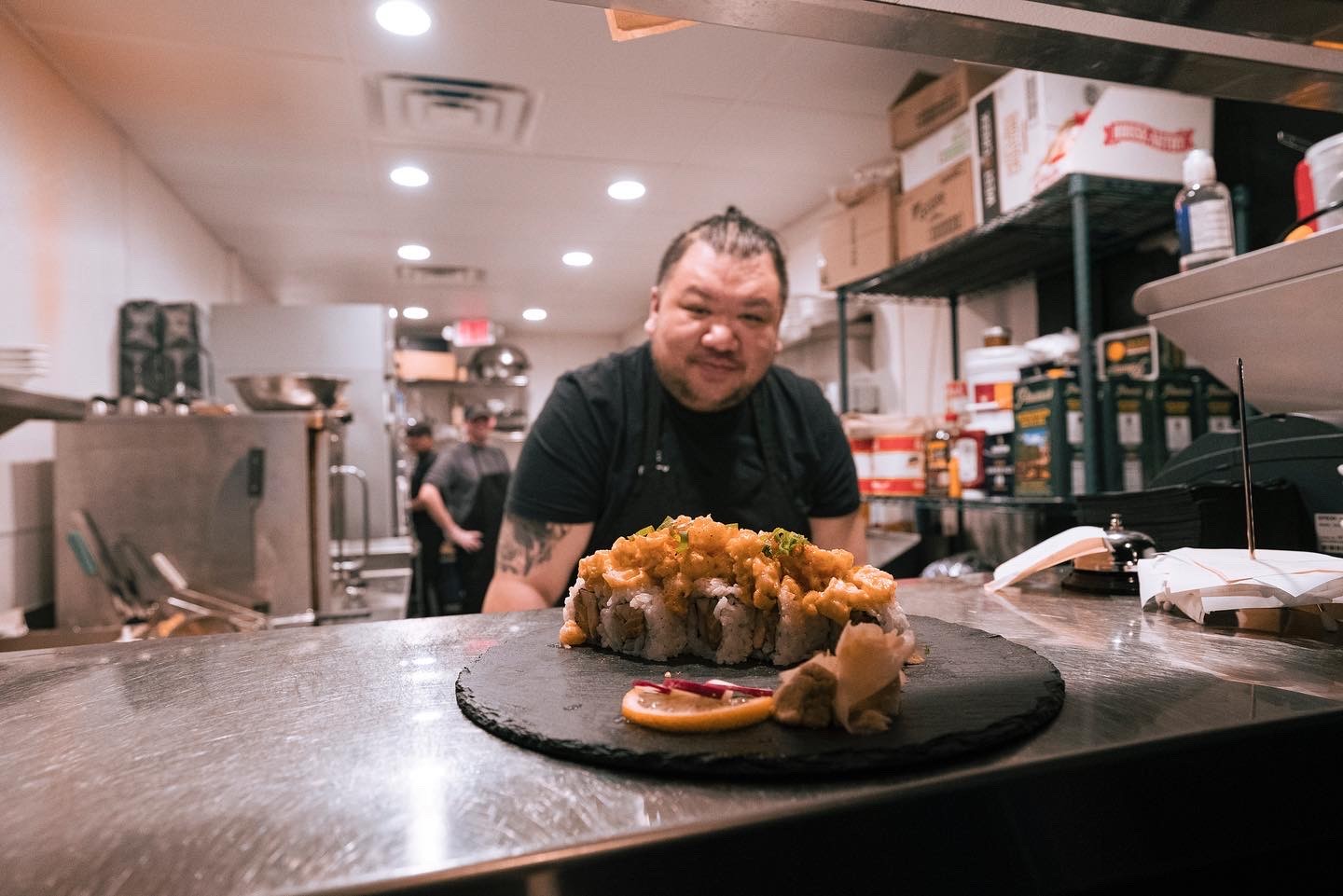 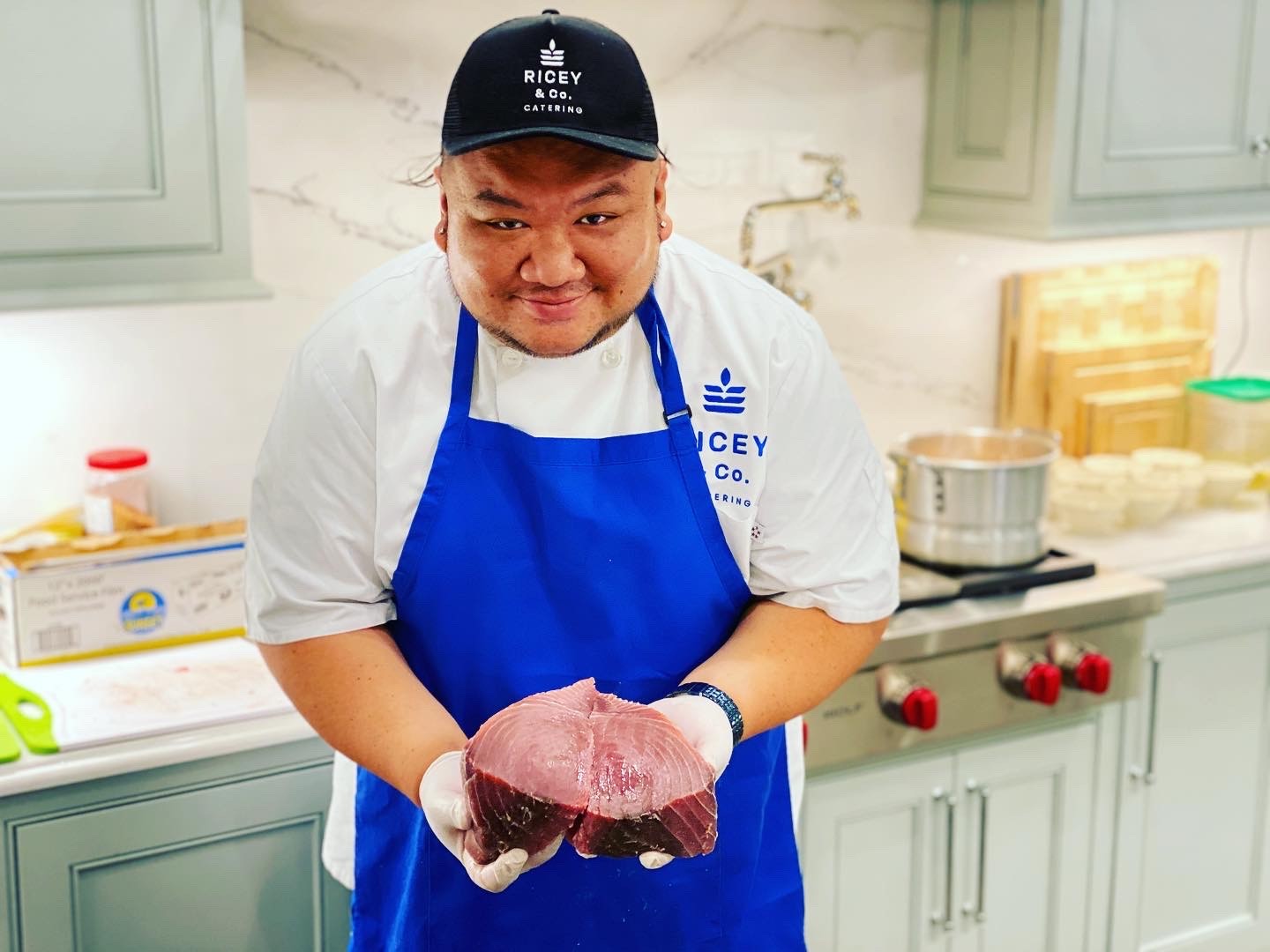 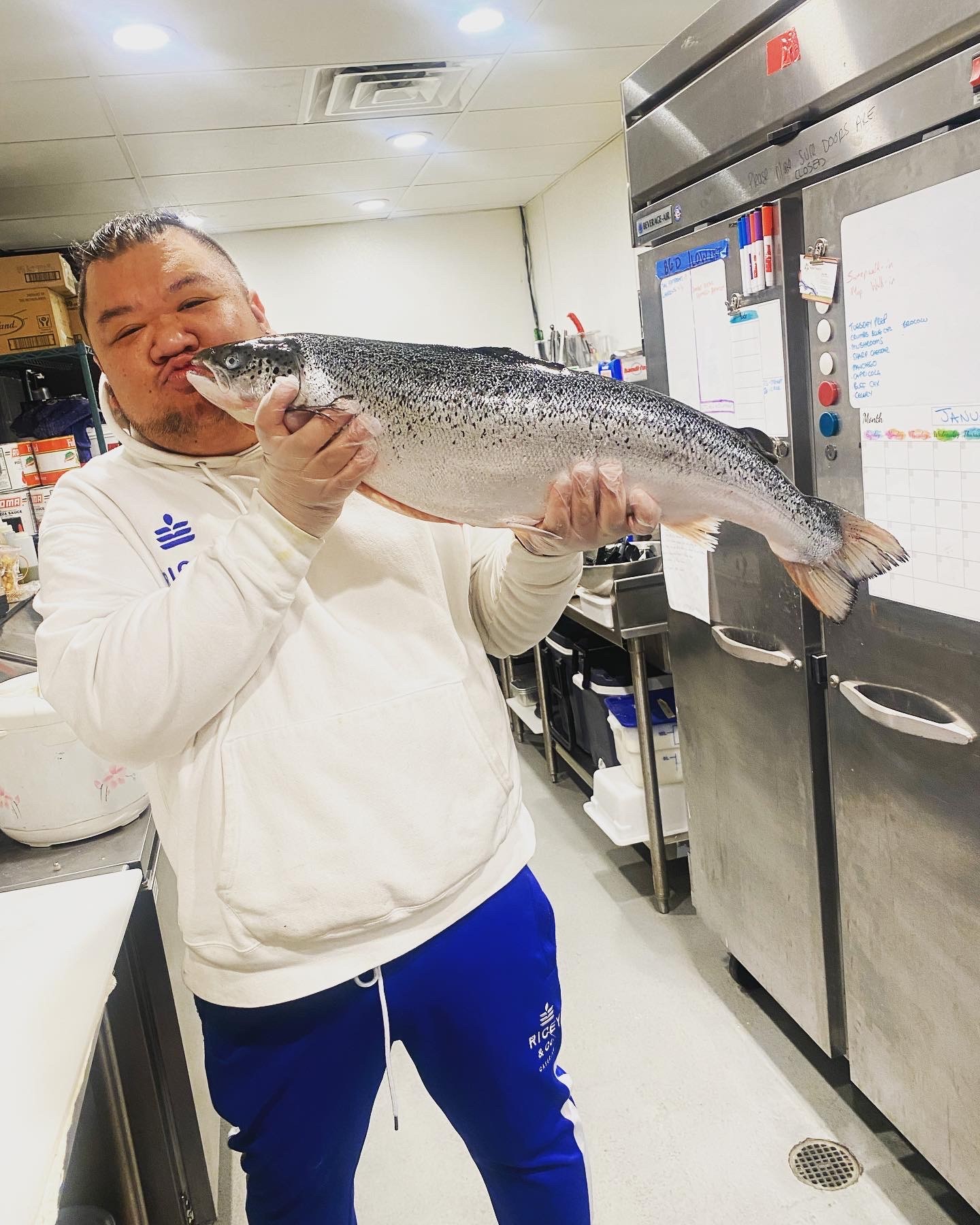 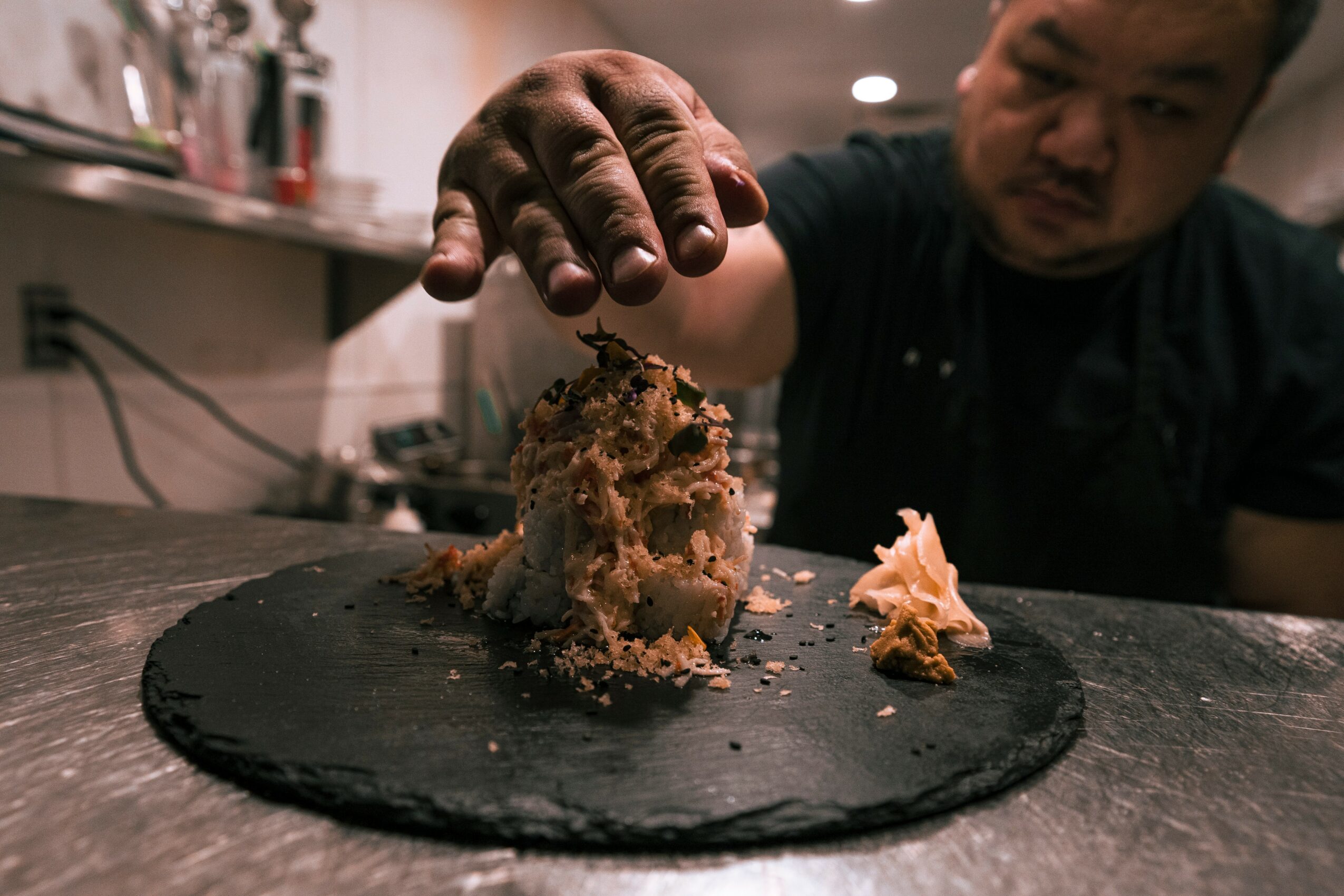 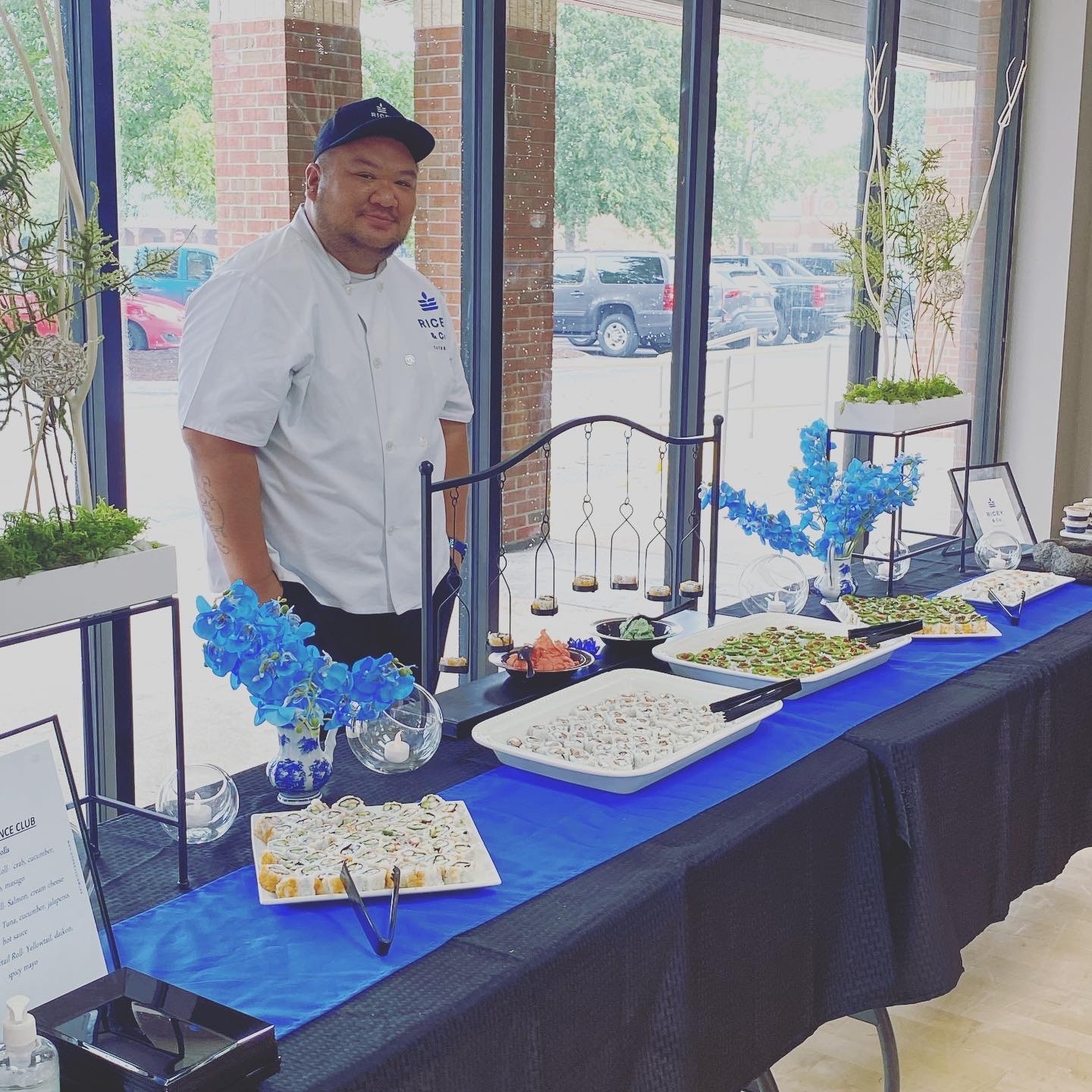 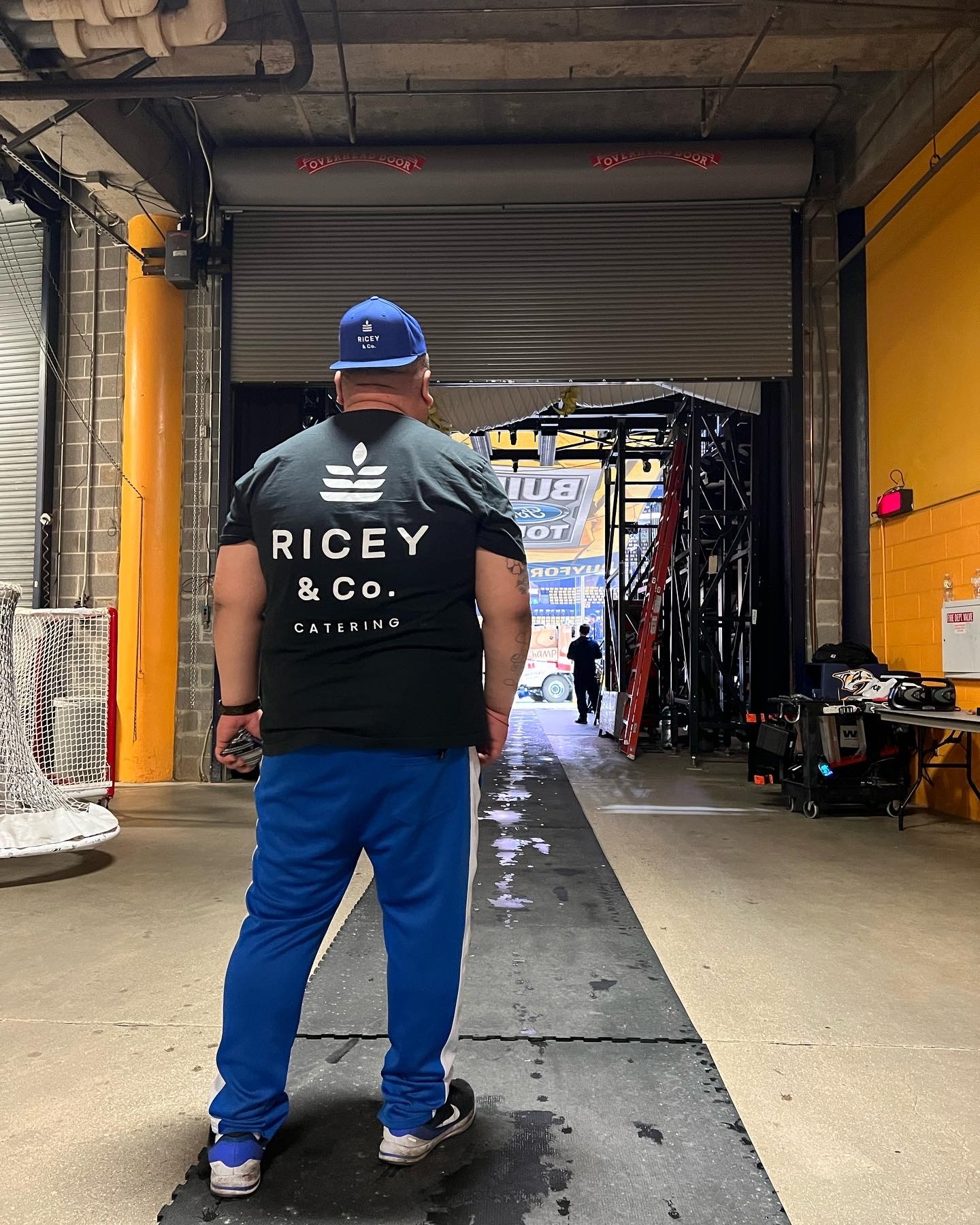