Exploring Life & Business with Larry Butler of Did It Music 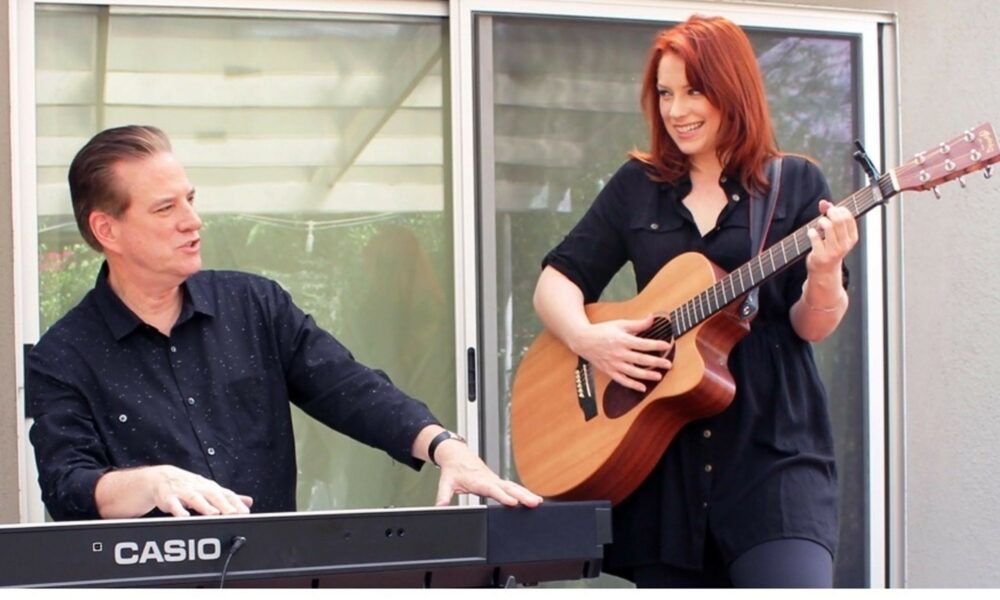 Today we’d like to introduce you to Larry Butler. He shares his story with us below:

Larry Butler has devoted his entire life to the live performance side of the music business. He played keyboards and guitar in bar bands during high school and college in Ohio, which evolved into club and concert promoting, ending up as a tour manager based in Los Angeles. Those efforts led to 20+ years at Warner Bros. Records as VP Artist Relations, touring with a world-class roster of artists. Although the focus at WBR was to utilize touring to sell records, he coached many young artists in performance, staging, and media relations.

Larry now heads up his own Did It Music (www.diditmusic.com) in Nashville. His focus is on teaching young singer/songwriters and performers in the art of becoming experienced entertainers. His most recent book, The NEW Singer/Songwriter Rule Book: 101 Ways To Help You Improve Your Chances Of Success, is available at Amazon in digital and print.

Would you say it’s been a smooth road, and if not, what are some of the biggest challenges you’ve faced along the way?
“Road” is the keyword. I’ve been on tour since high school – first in rock bands, then as a tour manager, then in the touring department of Warner Bros. Records, then managing bands and solo singer/songwriters. And the road has been surprisingly smooth thanks to the abundance of opportunities in the music field over the past several decades.

If there were “struggles” along the way, they were temporary. Generally, as you can tell from my timeline, when one door closed, another magically open up, and greener pastures appeared.

It’s all about a consistent positive attitude, getting along with others, burning no bridges, and believing that everything is going to turn out fine and just the way it was supposed to. Persistence is everything.

I’ve never had a “plan”. I’ve only pursued things that appealed to me, regardless of monetary remuneration, figuring if what I was doing made me happy, then it should make others happy as well.

Appreciate you sharing that. What should we know about Did It Music?
Did It Music has always been the name of my sole proprietorship. I started it for tax purposes, really. When I was playing in bands, I was never the best player or singer, but I focused on making our shows entertaining. Then when I switched over to tour manager, my focus was to get the job done, but also make sure my bands were having a good time. Same thing running the touring department at Warners. I stressed to my field staff that, above all, whatever promotional activities were offered up to the artists, there had to be an element of fun.

After people quit buying records, I decided to revert back to my roots and put all of my energies into teaching live performance entertainment, specifically to budding solo singer/songwriters. I moved from Los Angeles to Nashville to ply my new trade because Nashville IS Music City. It is the new entertainment capital of the music world.

I believe that just singing and playing your songs is performing at best but boring, unless and until you learn how to entertain, which is a wholly different thing than just performing. And that’s what I teach.

A lot of what I know is contained in my book – “The NEW Singer/Songwriter Rule Book: 101 Ways To Help You Improve Your Chances Of Success”. It’s available on Amazon Kindle and Print-On-Demand but also available free as a pdf to all readers of Voyager. Just email me at larry@diditmusic.com for your free copy. Be sure to add an element of entertainment to your written request, won’t you?

Is there anyone you’d like to thank or give credit to?
I’m a big believer that when the student is ready, the teacher will appear. By the time I got to high school, I had learned how to sing and harmonize in church choir and taught myself how to play my mom’s piano. I already knew all the popular songs of the day from records that I bought from the money I earned from all the various jobs kids do. So, when a group of guys in my high school started a rock band, I was ready to join as singer and keyboards.

All of those lessons from literally hundreds of people taught me what I needed to know to do what I’m doing today. 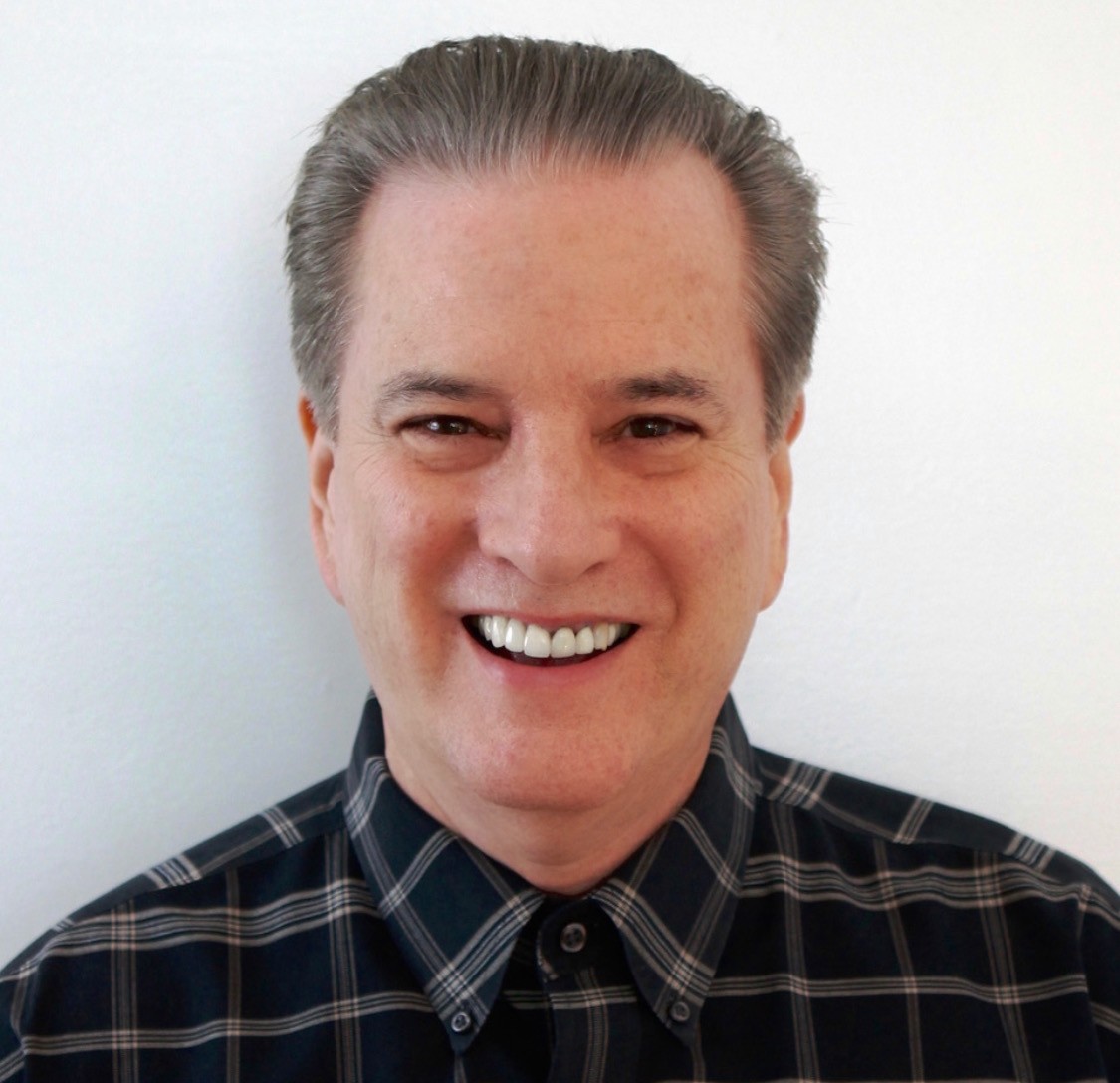 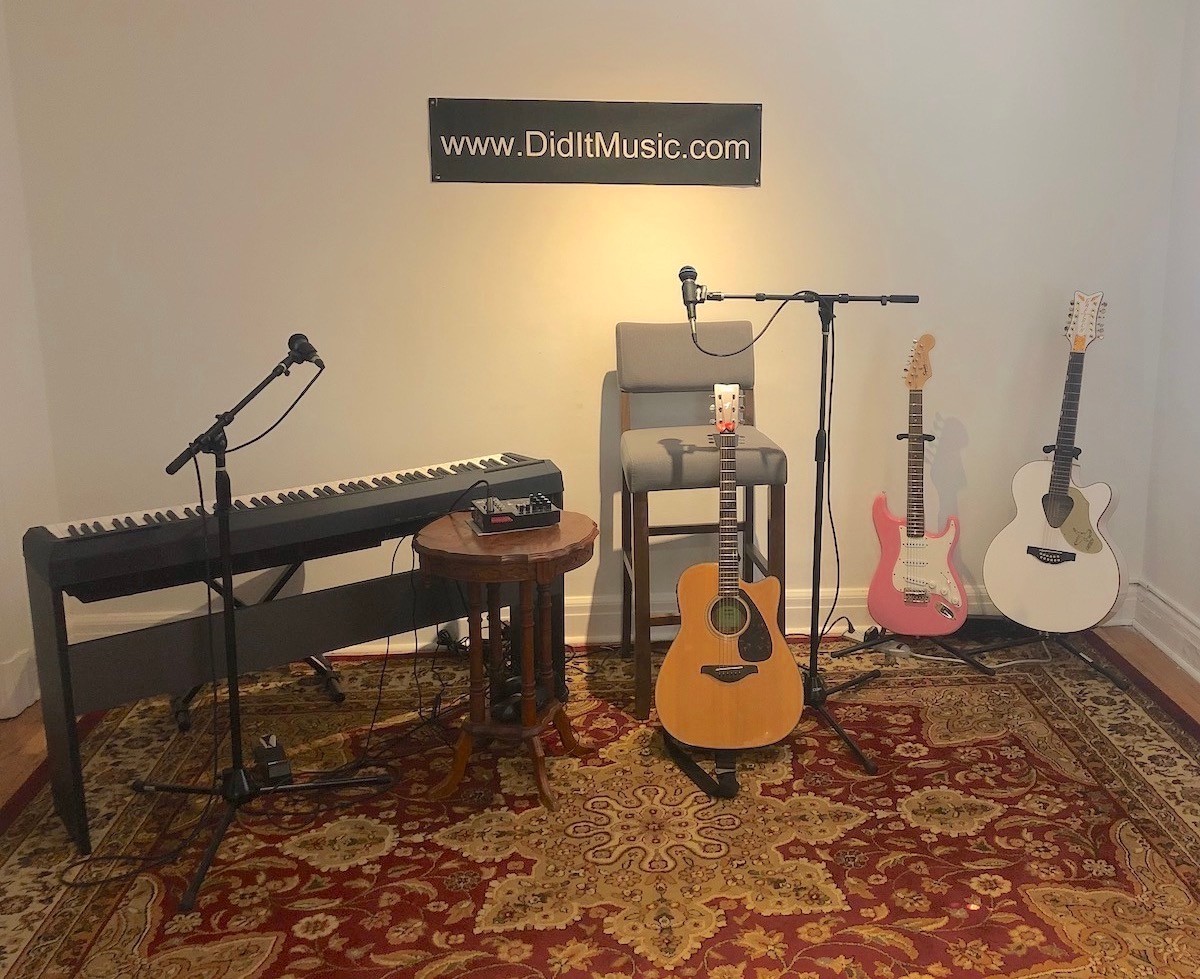 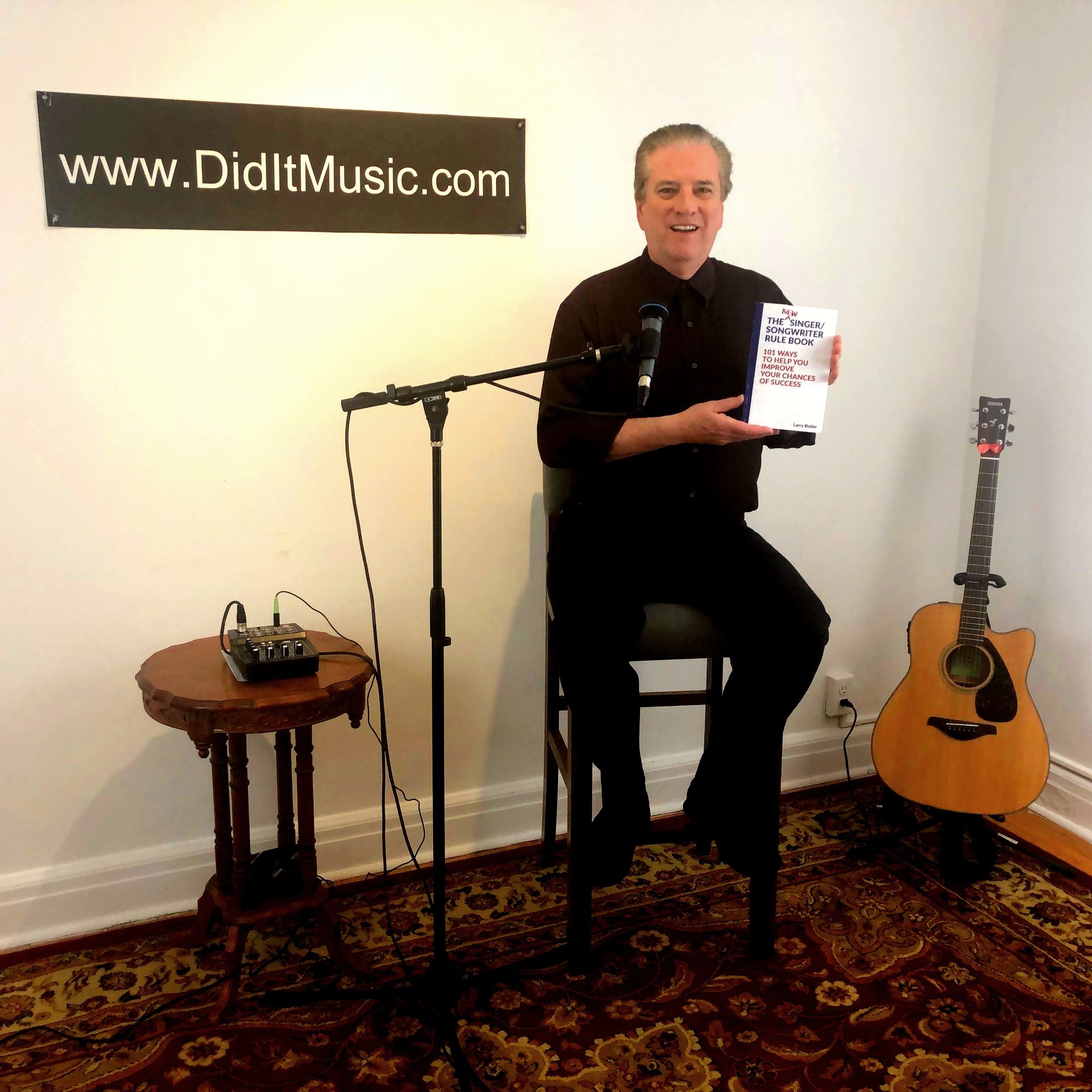 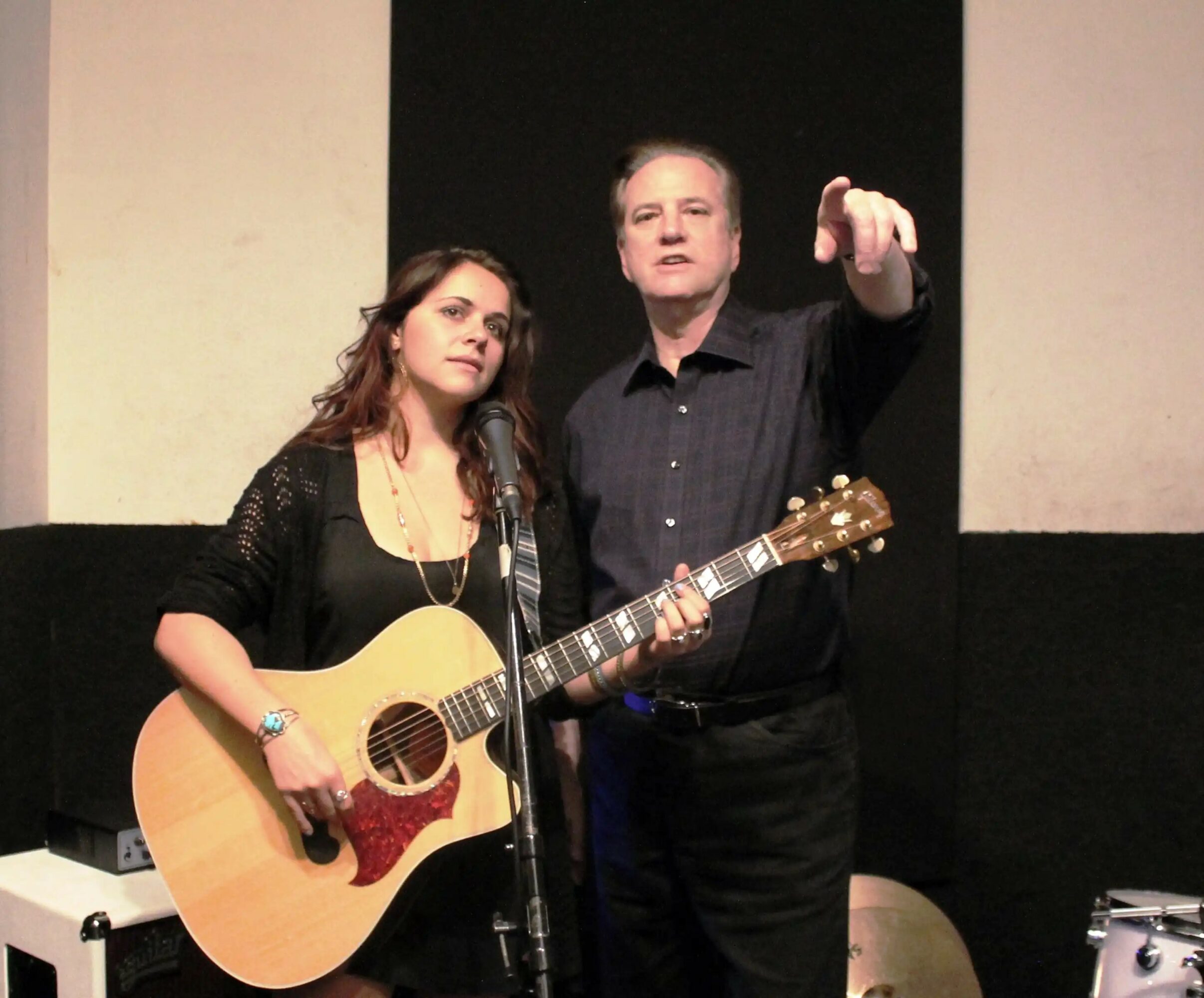 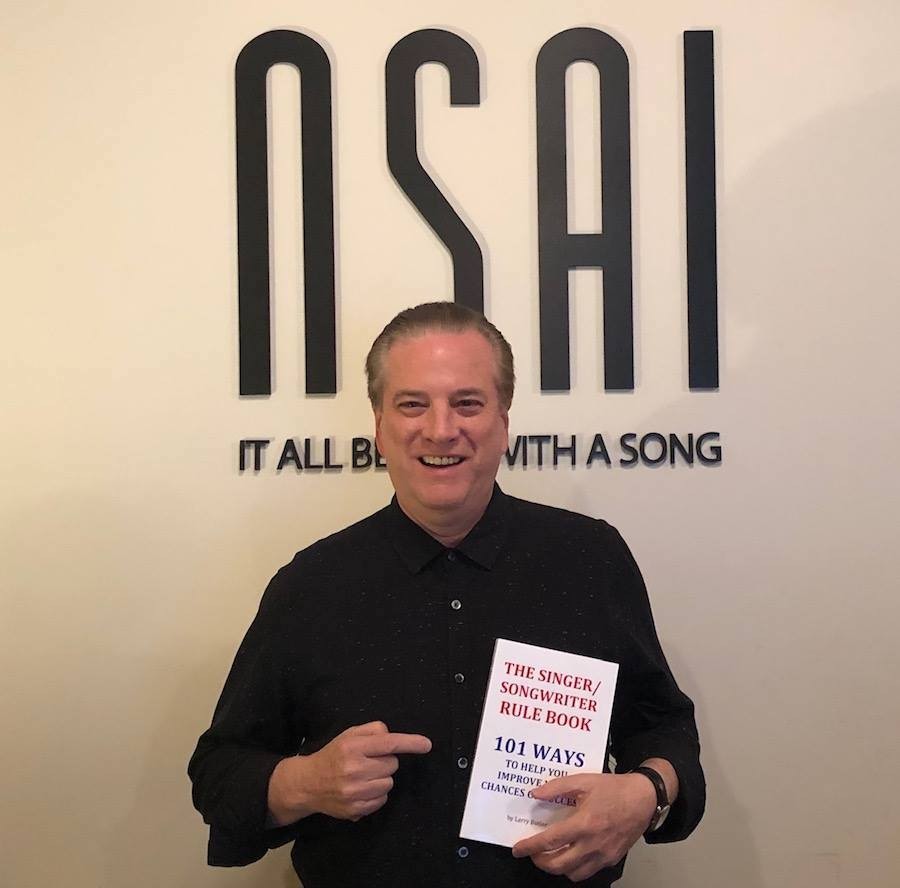 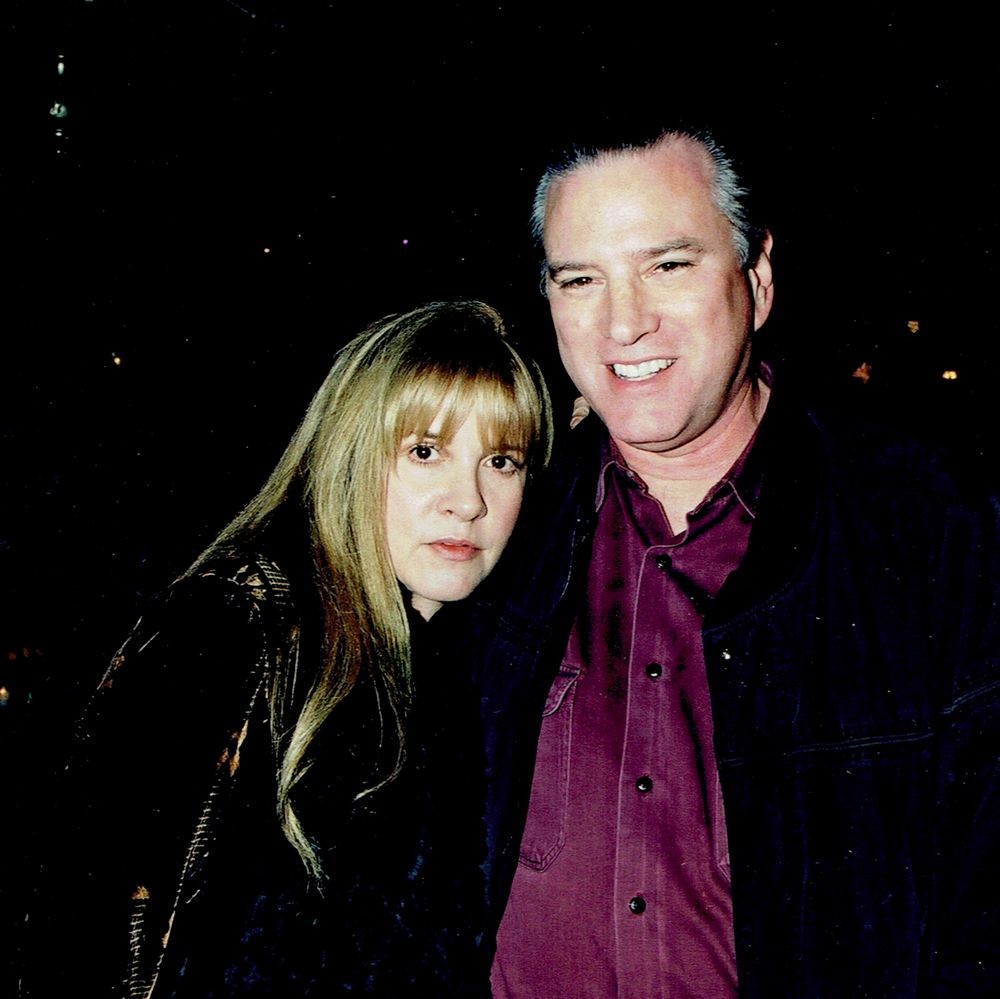