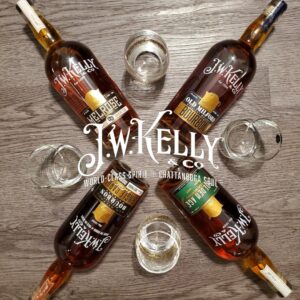 Today we’d like to introduce you to Leslie Sampson. Them and their team share their story with us below:

Born in Waterford, Ireland in 1844, Kelly’s primary education focused on the wine and spirits industry. Shortly after turning eighteen, he immigrated to the United States and stayed in New York for about a year.

In 1864, he made his way to Nashville, Tennessee. At first, Kelly worked for R.H. Singleton in the book and stationery business. He helped compile and print the first directory in Nashville.

Kelly eventually rectified his own whiskey and sold it to Union soldiers who occupied the city.

In September 1866, Kelly stopped in Chattanooga on his way back to New York. He was owed a debt and failing to collect it, decided to remain in Chattanooga and open a store while he waited to be repaid. He also founded the first pot-still distillery in the city, Deep Spring.

Kelly teamed up with a partner for his first storefront, and they enjoyed success until September 1867. Their shop sustained damage in the fire that burned down the Crutchfield House, the hotel on the corner across from the railroad station.

The successor to the Crutchfield House, The Read House, opened in January 1872. Kelly co-owned a restaurant in the hotel, and he would also eventually own the hotel’s bar, billiards, and cigar stand.

In all Kelly, would own three branded storefronts for spirits, wine, cigars, tobacco, and groceries, as well as several saloons; which were only allowed to sell the brands he distilled and imported on-premise. His empire also included several homes, rental properties, buildings, office spaces, and more than one hundred and fifty parcels of land.

Kelly passed away in March 1907 and his wife followed him in November that same year. J.W. Kelly & Co survived and fought the battle that Tennessee brought to their door on the march to the prohibition of the sale and manufacture of alcohol.

In 1911, the company purchased one-half interest in the Kentucky Peerless Distilling Plant for $40,000 ($1.17 million in 2022). Improvements were made and the capacity was doubled. This is also when J.W. Kelly & Co. began to list their Kentucky distillery in their advertisements.

The company fought every step that the state of Tennessee took to outlaw their work, but production was moved to Kentucky in 1917. By 1919, there was only one board member left at the company, and he left the industry.

Though it changed hands many times, Kelly Cigar Company survived into the early 1960s when it was purchased by a larger conglomerate and absorbed into that company.

In 2017, Keeper’s Quest re-launched the J.W. Kelly & Co brand and revived Kelly’s original whiskey recipe. They brought back some of Kelly’s old labels: Old Milford, Melrose Rye, and Golden Age. Work still continues to preserve not only the legacy of Kelly’s whiskey but also of the man himself.

We all face challenges, but looking back would you describe it as a relatively smooth road?
The biggest struggle we face is the fact that J.W. Kelly was such a well-known person in his time, yet there is almost no recollection of him locally, except with bottle collectors.

Thanks – so what else should our readers know about J.W. Kelly & Co.?
Keeper’s Quest started in its present form in 2016.

We import mainly whisky and gins from Scotland. Early on, a family member discovered J.W. Kelly and became interested in his story, and wanted to bring back Kelly’s whiskey. We launched with Old Milford in 2017; which was one of Kelly’s original labels.

I believe what sets us apart from the others is our local history; which is something we really want to bring to the forefront along with our labels. We also rekindled a historic relationship begun by J.W. Kelly with The Read House.

Who else deserves credit in your story?
We work as a family. Family is the most important thing to us. 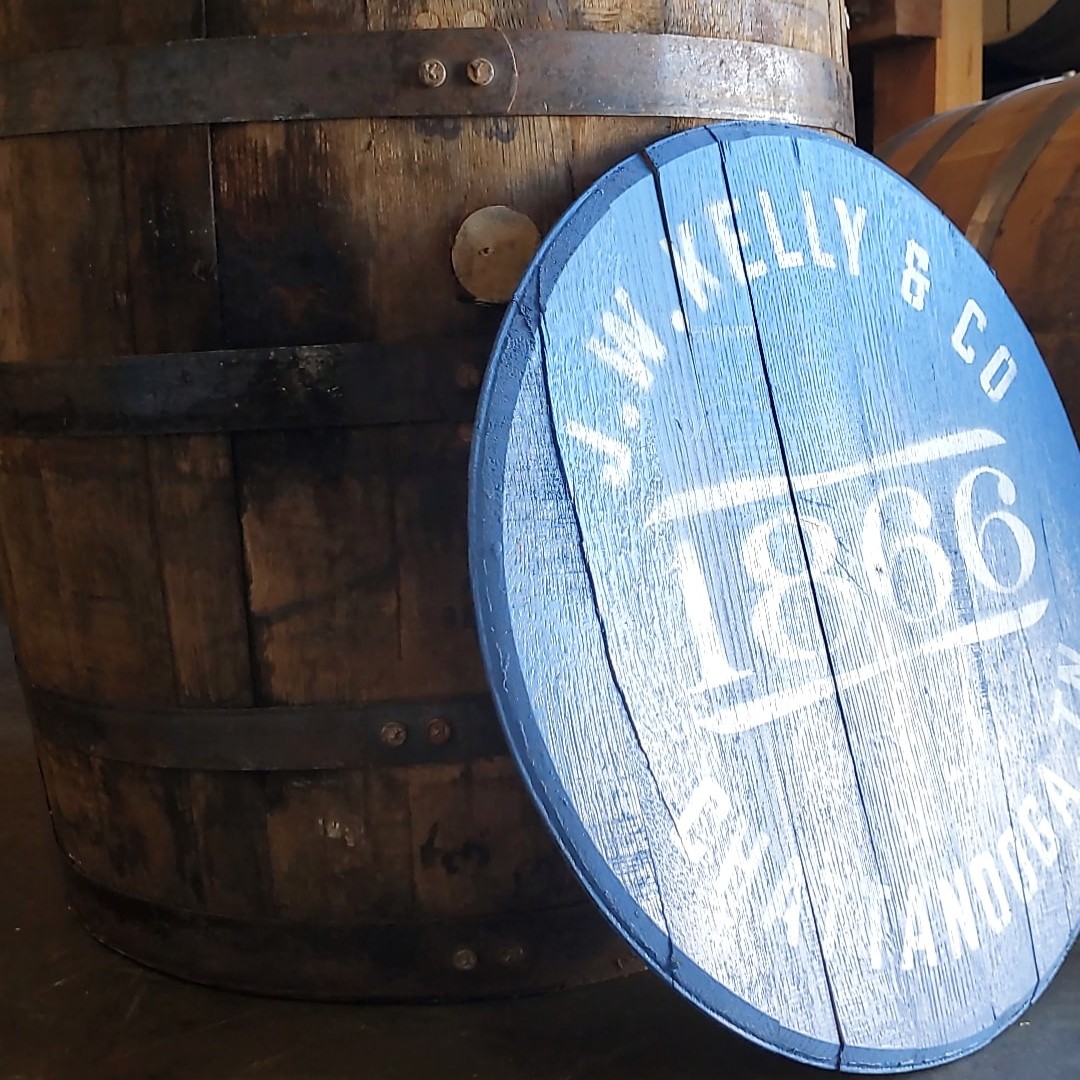 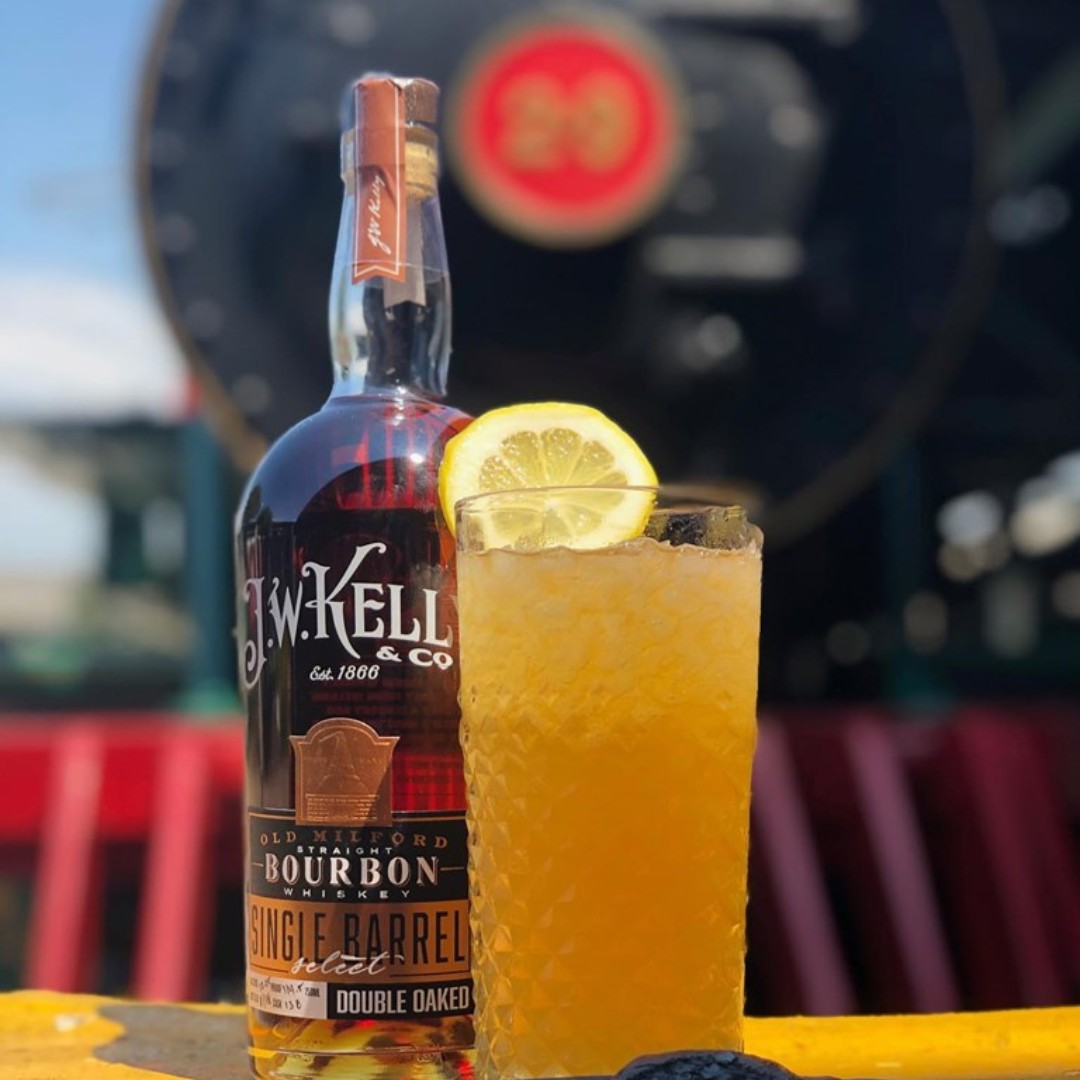 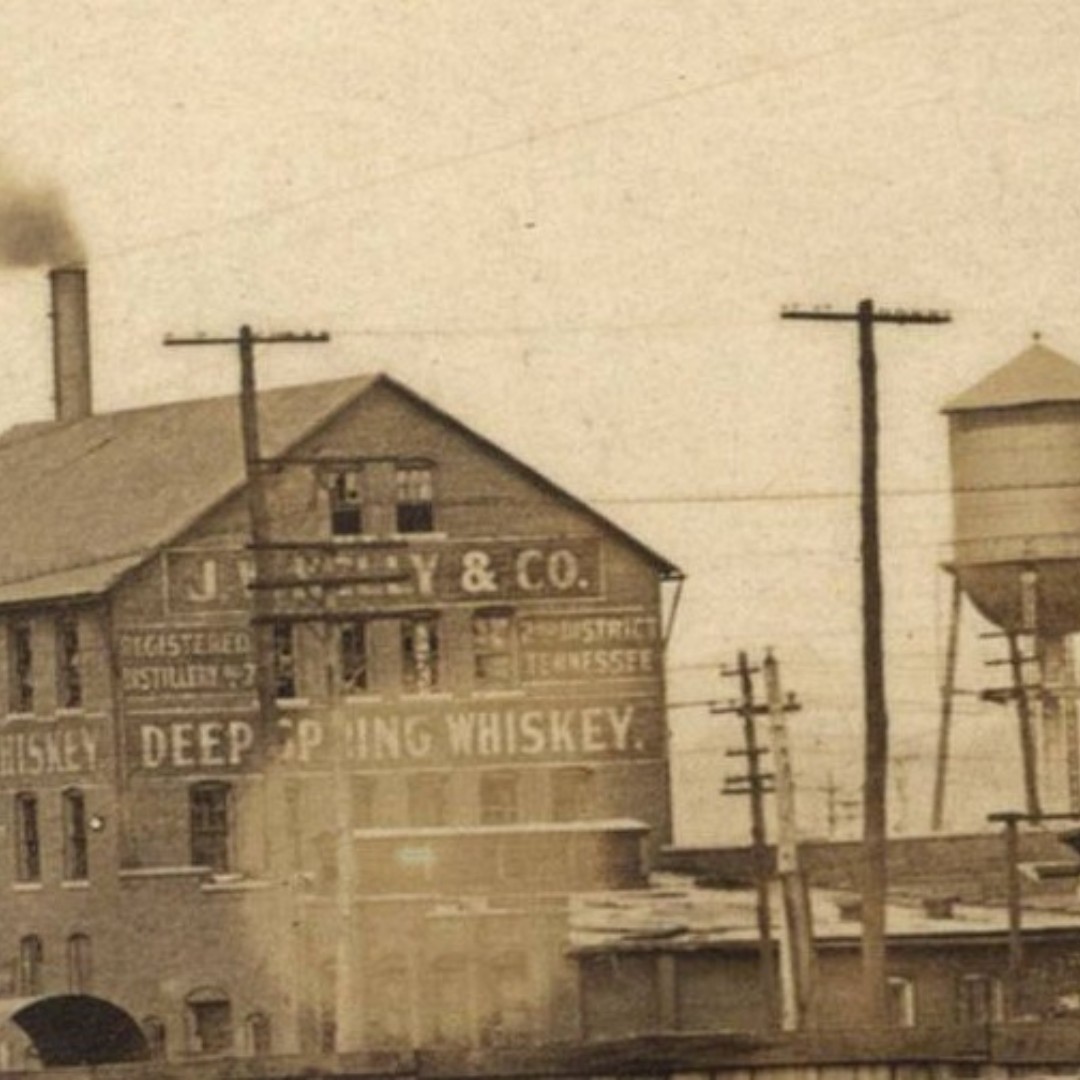 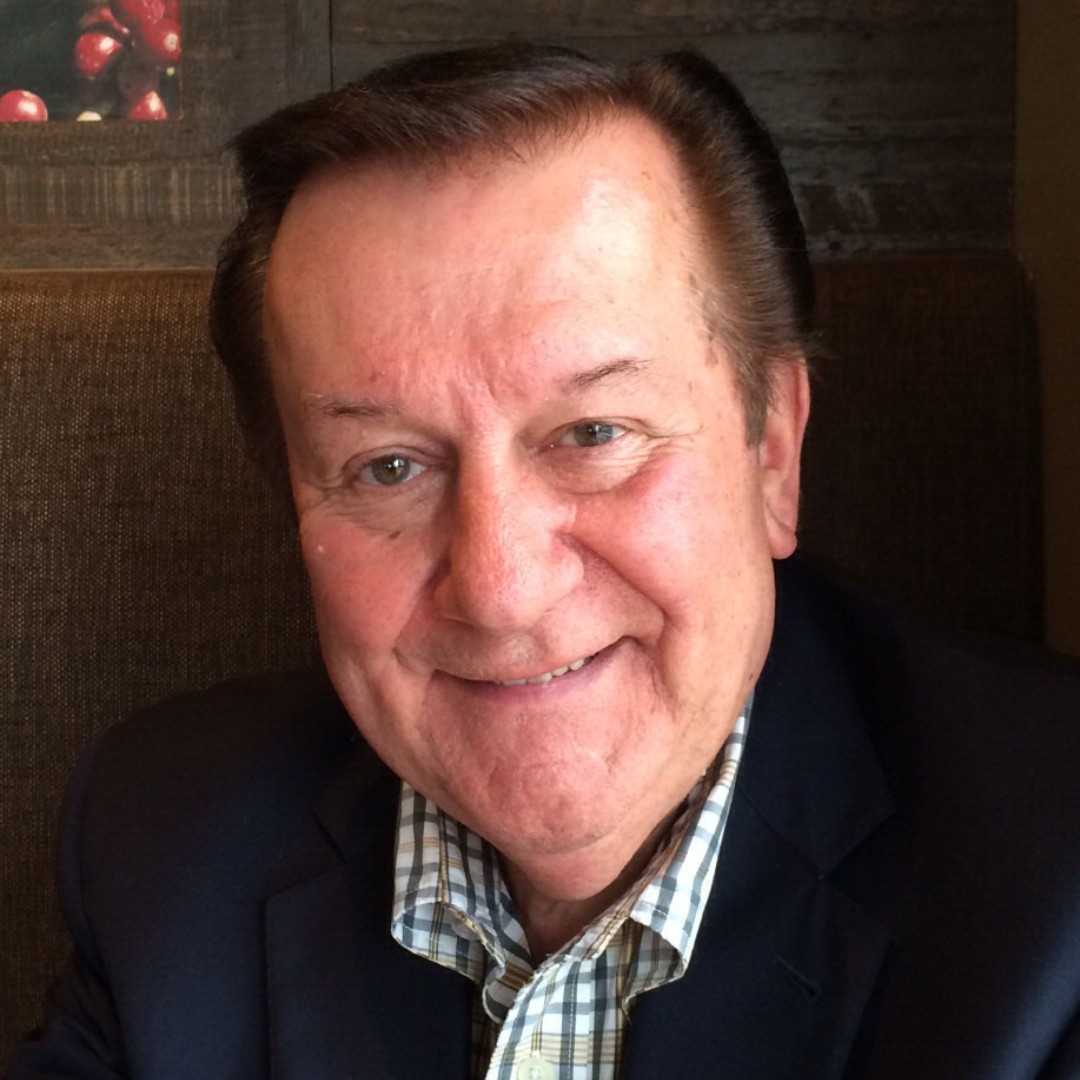 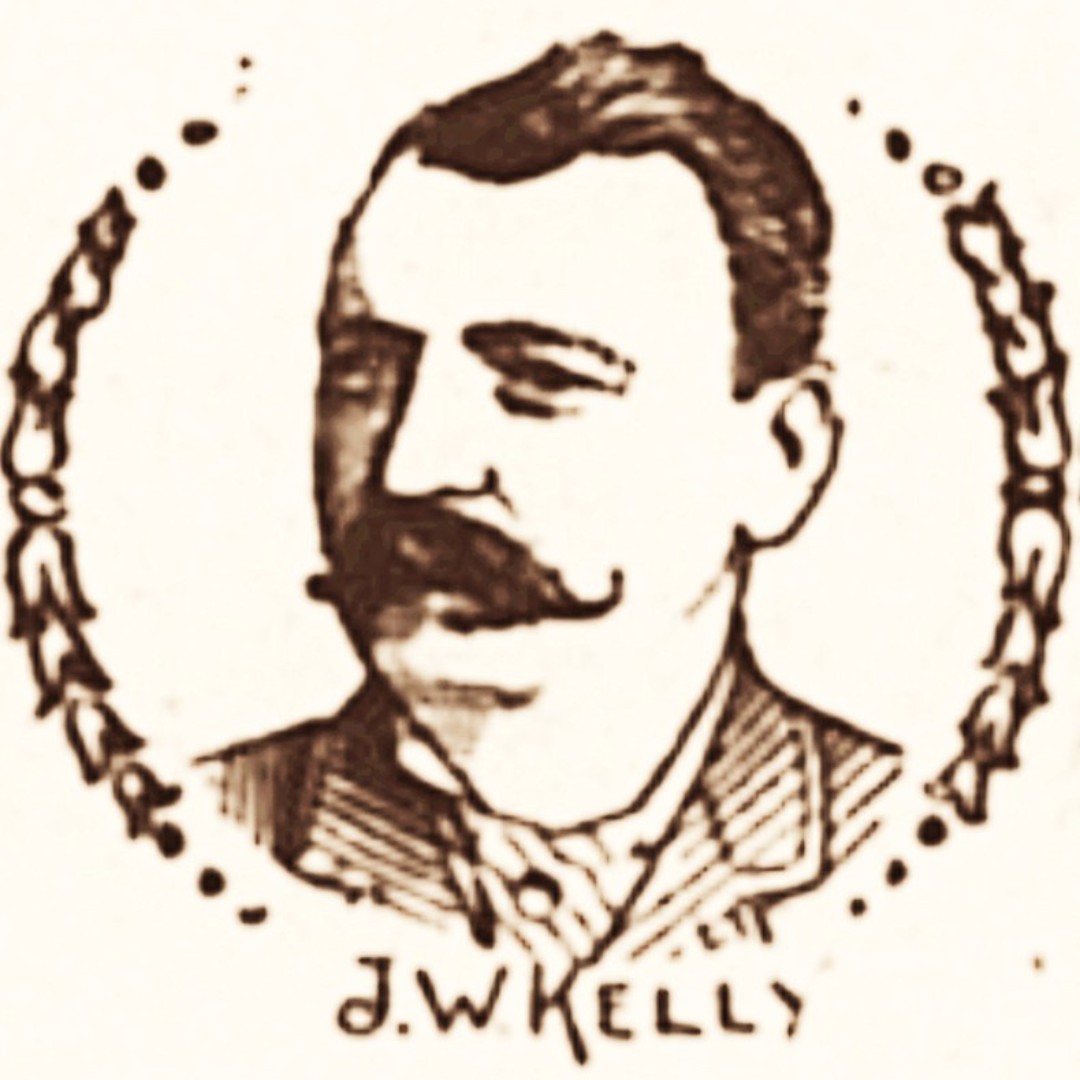 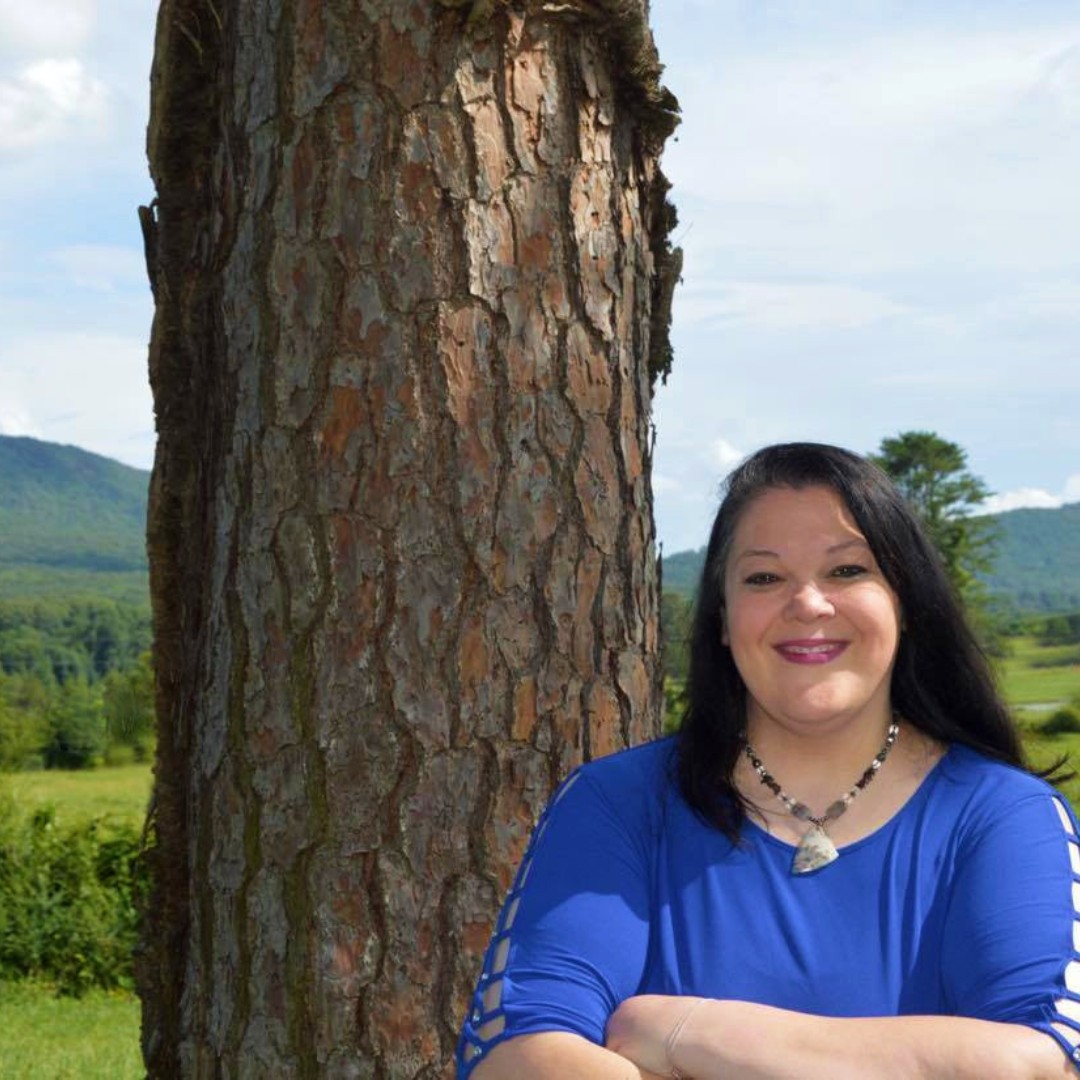 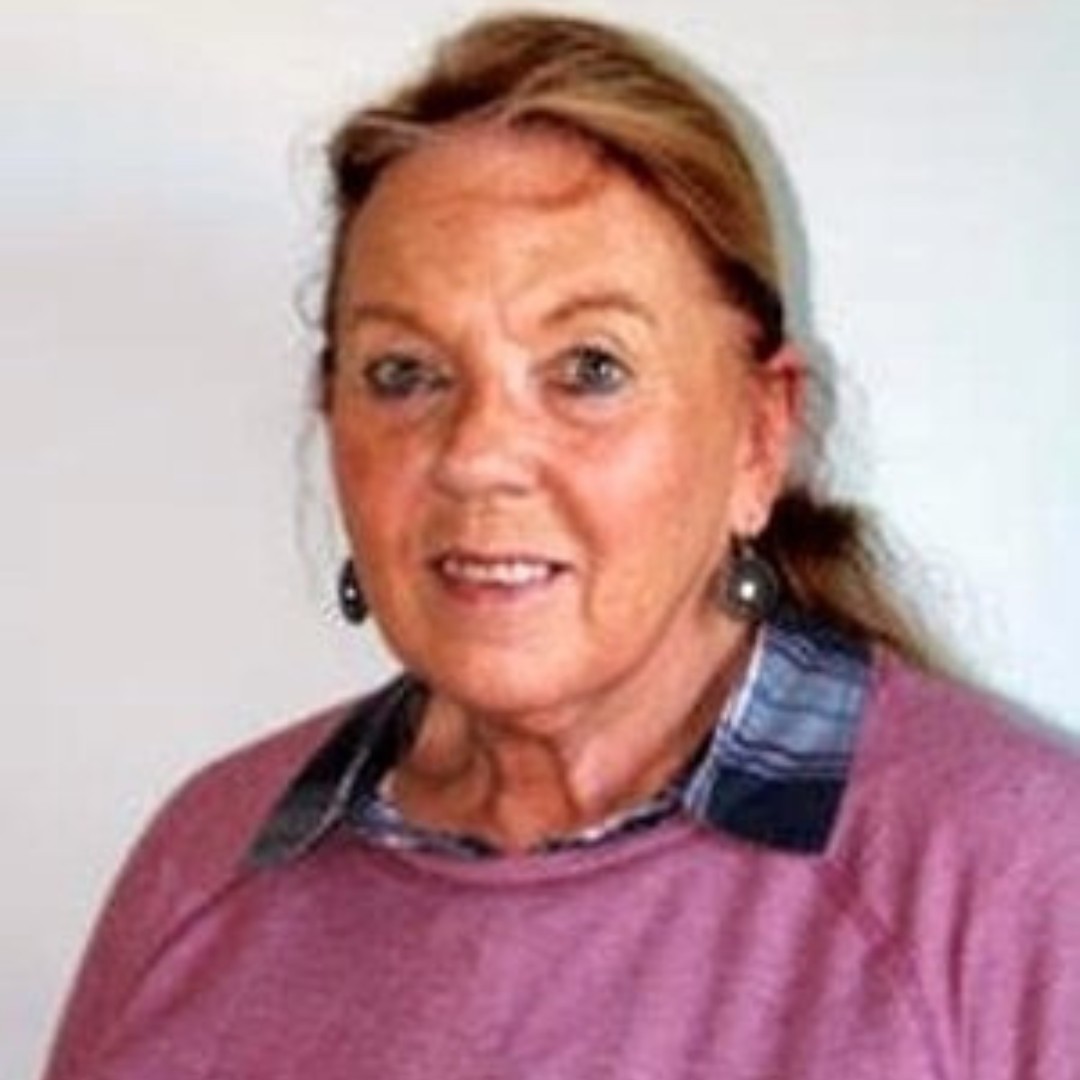 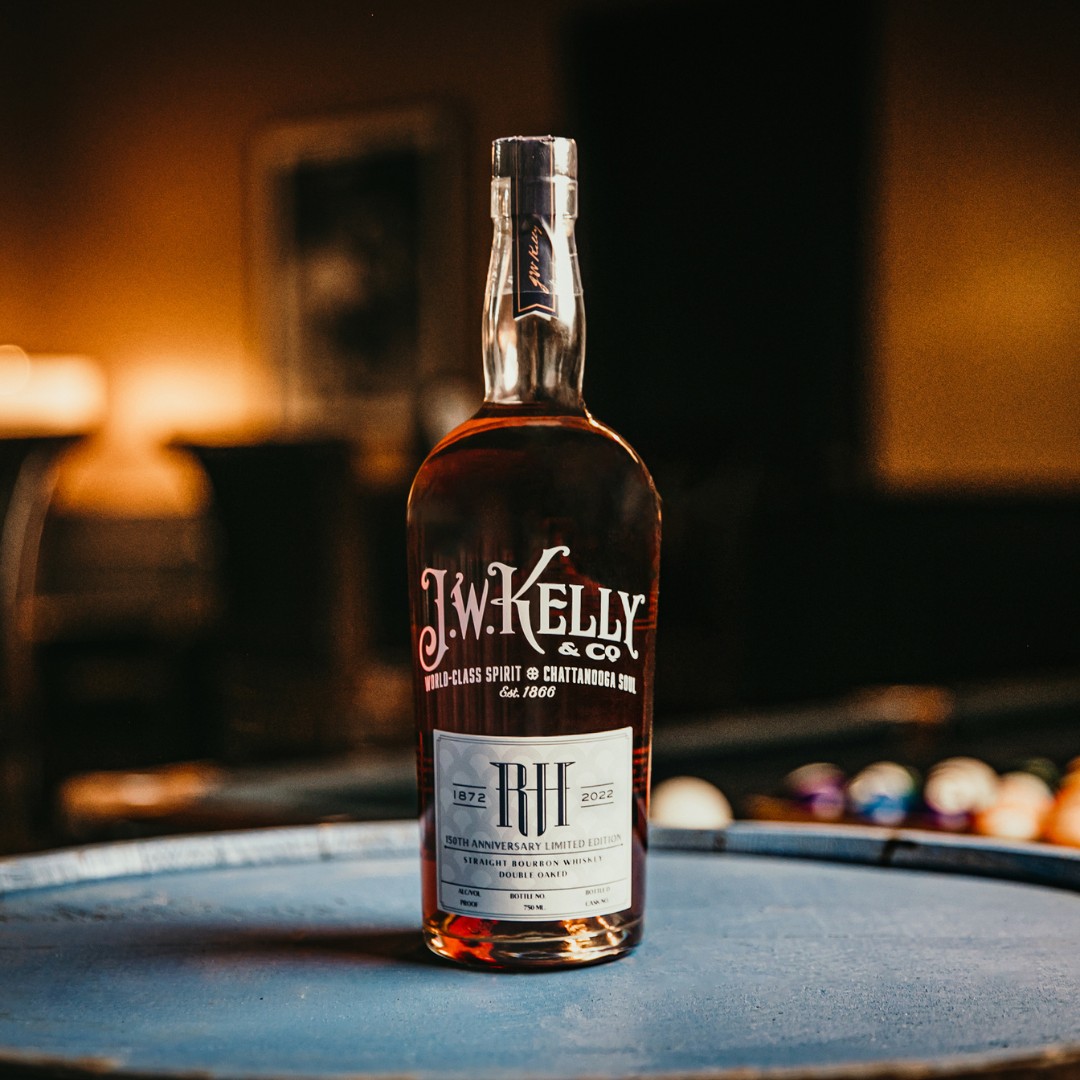