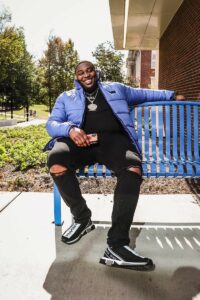 Today we’d like to introduce you to Abu da Don.

Hi Abu da, we’re thrilled to have a chance to learn your story today. So, before we get into specifics, maybe you can briefly walk us through how you got to where you are today?
I started off as a young high school kid who played football. All of my friends around me were DJs, so I was always in the mix but never really hands-on. One day, I was at a party that my friends were throwing at Club Killamanjaro and they asked me to get on the mic for a second. After that night, it was a wrap. I began hosting different teen parties. As I grow older, I continued my craft. When I first got to Tennessee State, they party promoters would not give me a chance. I was playing football at the time so all they cared about was using that to help bring in more people. They told Spiffy (SpiffyBoyDanny, one of my closest friends) that we were not good enough to dj and host. They told us that we needed to wait our turn. They told us that we would never be able to dj and host any events on campus, etc. We didn’t let this stop us. So, we both ended up branching out into the local nightlife scene at the ages of 17 – 20 in hopes that someone would actually give us a chance. We met guys like Dj Twoee, Young Quael, QuisTheBeast, Dj Wheezy, just to name a few, and they gave us that shot we were looking for. We began to perfect our crafts. I decided I wanted to take hosting seriously, so I did everything I could to make my name known. I did gigs for free, I asked to be on events on campus for free, anything I could do to get my name out, I did. It eventually paid off. Then, COVID-19 and the quarantine hit. While quarantining, I ended up picking up a hobby like most people. Mine just happened to be music. I began rapping just for fun in my line brothers’ bedroom. He has a home studio and just began making beats as his quarantine hobby. Just having fun and passing time, we began to notice that the songs were actually pretty good. I ended up going to an event called “The Ring” which is put on by Texas Trill. This event was hosted in Birmingham, AL which Spiffy had to DJ at. I ended up meeting the special guest Tre Davinci and we actually chopped it up and decided to do a song. This was the turning point in my music career that made me take music more serious. From then on, I never looked back.

In high school, some friends and I started a clique called Top Flight. Once Spiffy and I began to take music more seriously, we decided to bring it back. So, we did. We are now teamed up with some of my friends from high school and some friends in the music industry that I just met. On the team now musically as artist we have: Myself (Abu Da don), Wayf aka Ville Baby, Maxx DBL X, Jewell, Cardo the Goat, and ZaiBoi. Producing wise we have SpiffyBoyDanny and Warren Kashh. On our managing side, we have Reddot and Nick. I can’t forget the Top Flight Photographer / Videographer Kolawole Odumade aka KWO Visions.

I still host from time to time but music is more so of the focus at this point. Spiffy and I were blessed with the opportunity to Dj and Host the TSU Homecoming concert this year. Which is MAJOR in the DJ / hosting world. We have worked in some of the biggest clubs and scenes in Nashville and also hosted concerts and shows in different cities such as Memphis, Atlanta, Birmingham, Bowling Green, Clarksville, etc.

Can you talk to us a bit about the challenges and lessons you’ve learned along the way? Looking back would you say it’s been easy or smooth in retrospect?
No, COVID was a huge obstacle that I recently had to overcome because no one was able to go out safely. Starting out the biggest obstacle was simply getting your foot in the door. When I first started hosting, especially on the college level, it is all about clout. Everyone wants to be “THAT GUY” and no one wants anyone to take that shine from them. So, coming in trying to host, I was looked at as competition and guys didn’t like that. That was one of the biggest and hardest obstacles I had to overcome. It wasn’t until I crossed and became a member of Kappa Alpha Psi, did people start taking me serious because they wanted that Greek presents… So, I used that to our advantage to help get my in that door and instead of walking in I kicked it down and told them I was here to stay.

Thanks for sharing that. So, maybe next you can tell us a bit more about your work?
I am a host and artist. I am known mostly for hosting since that is what I have been doing the longest but I am a fairly new artist on the scene. I am mostly proud of not giving up and continuing to push through to get where I want to be. I’m not there yet but it has been plenty of time where I could have and maybe should have thrown in the towel but I said heck no, I’m determined to get to where I want to be.

Do you have any advice for those looking to network or find a mentor?
When looking for a mentor, do research on who that person is first. Make sure that person isn’t going to be a person who ultimately will hold you back from being able to grow. Sometimes we have mentors who don’t want us to be bigger than them. Understand when you have learned all you can and be willing to move on to bigger and better things. That is one thing that I learned early on. 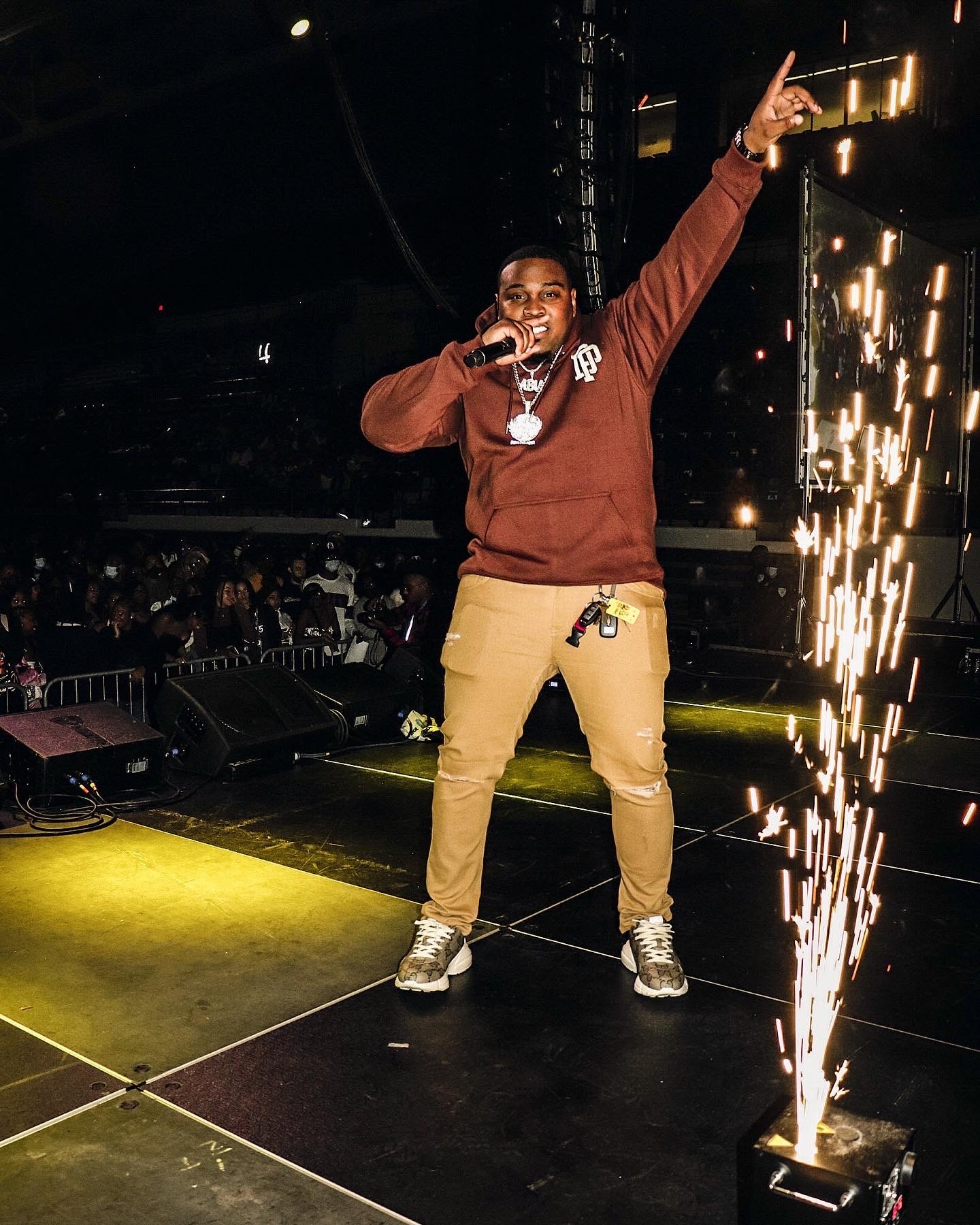 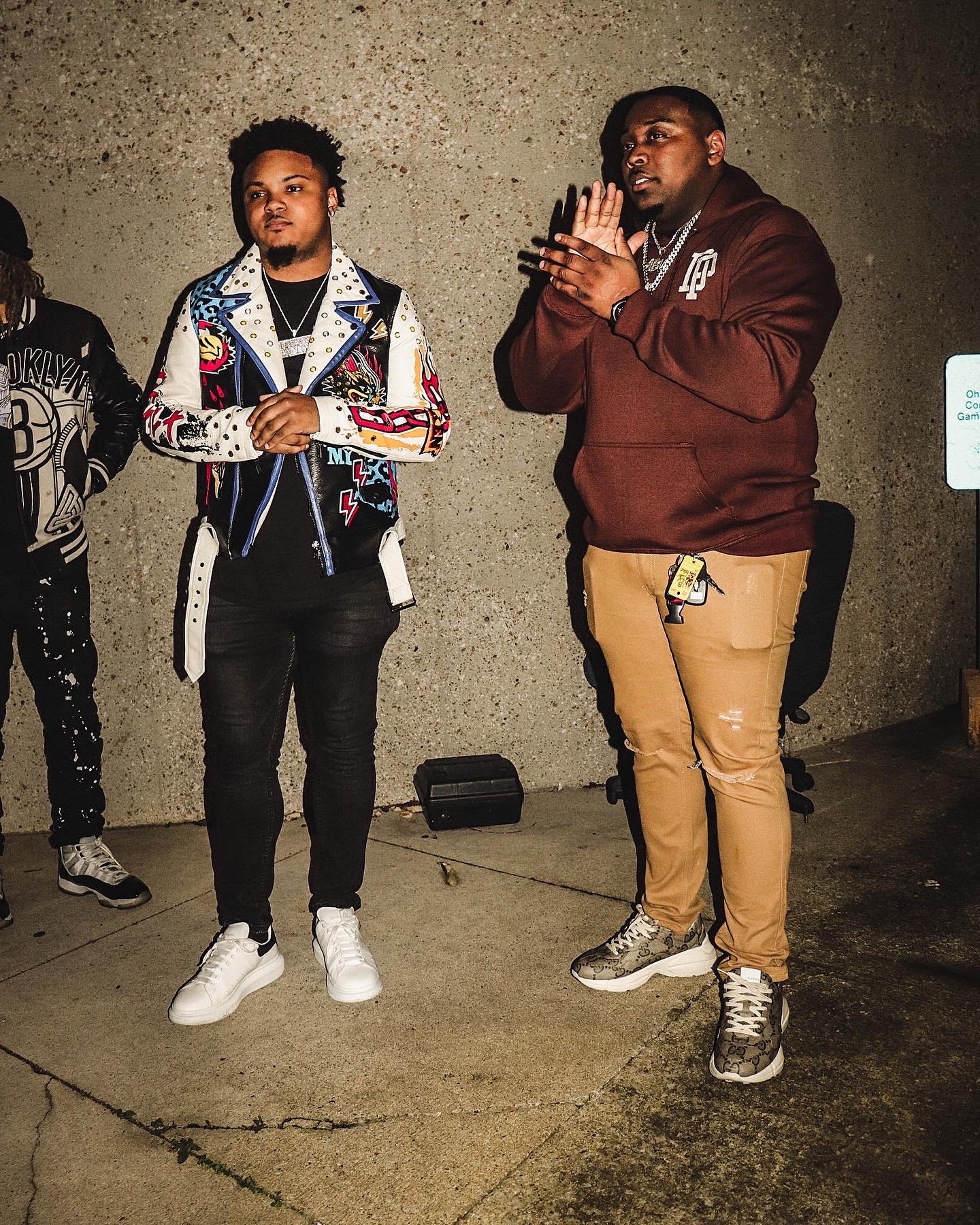 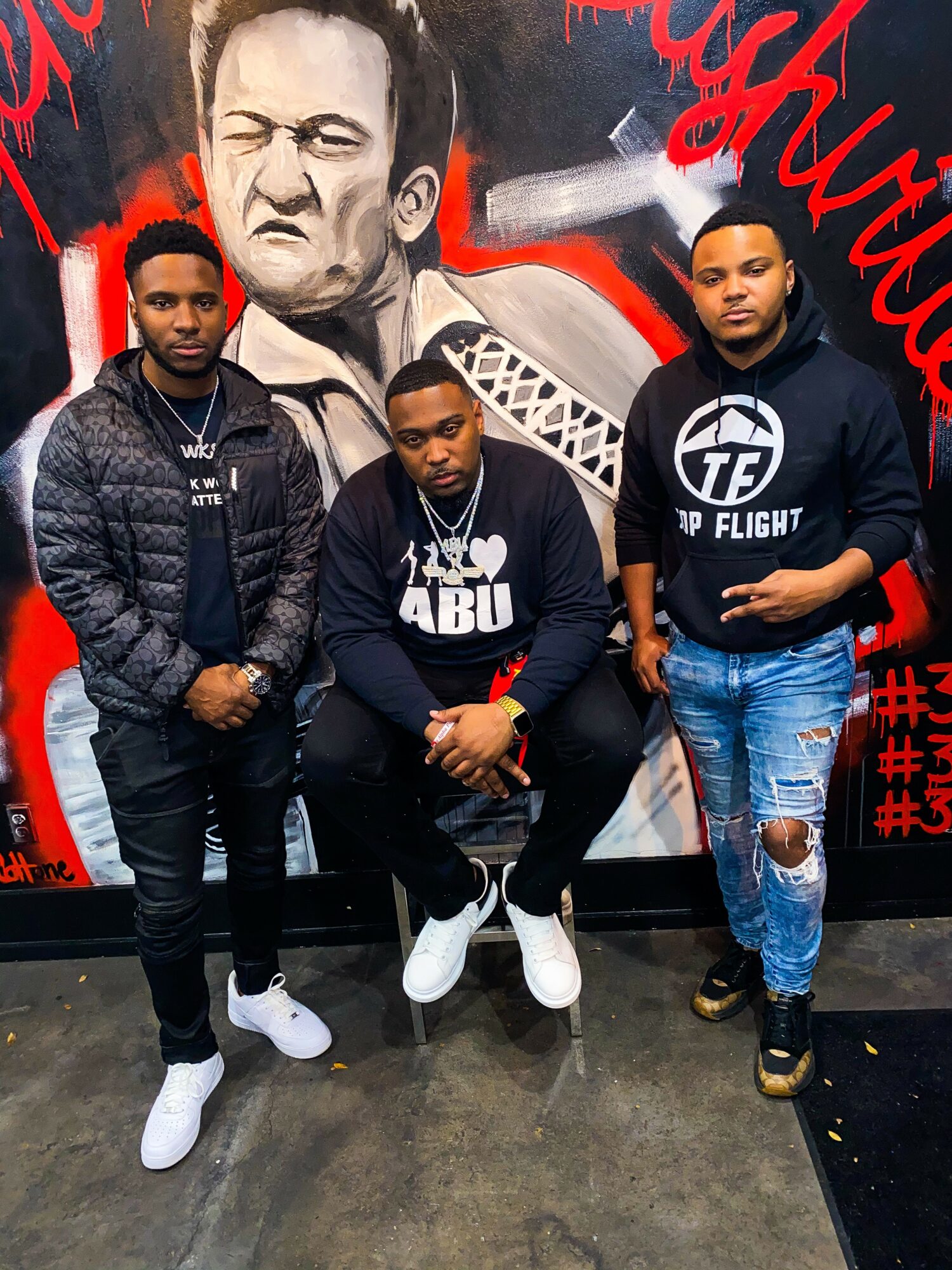 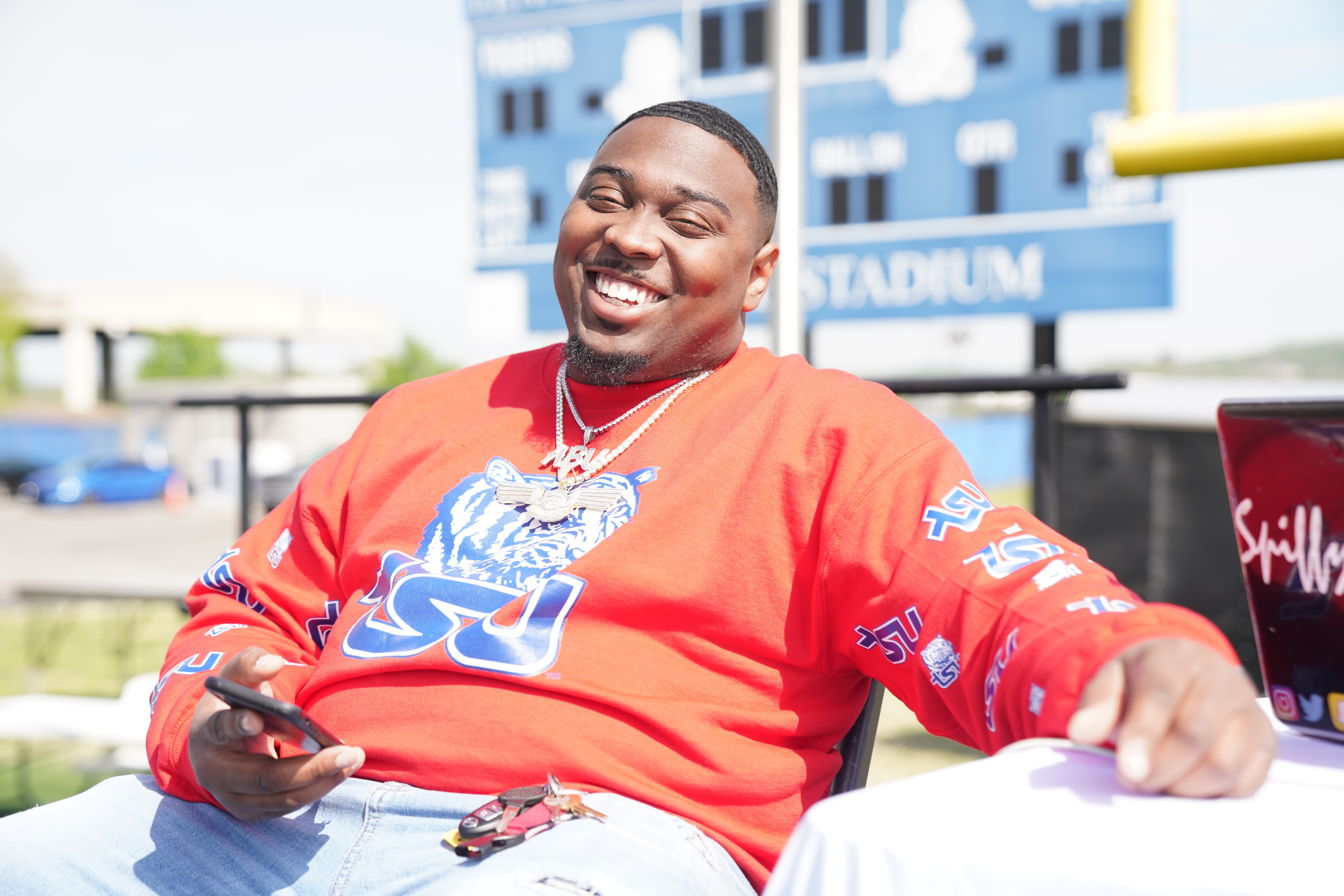 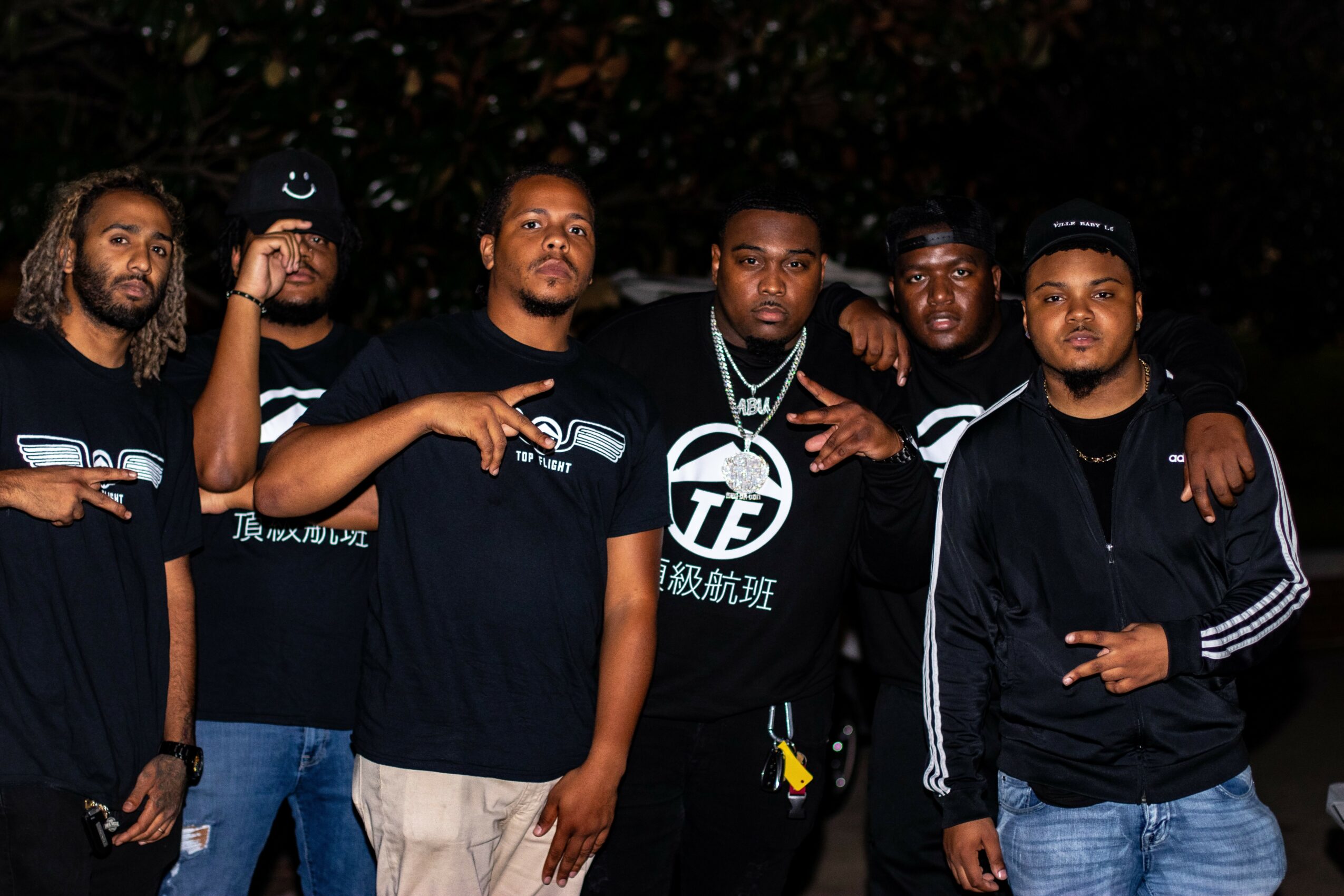 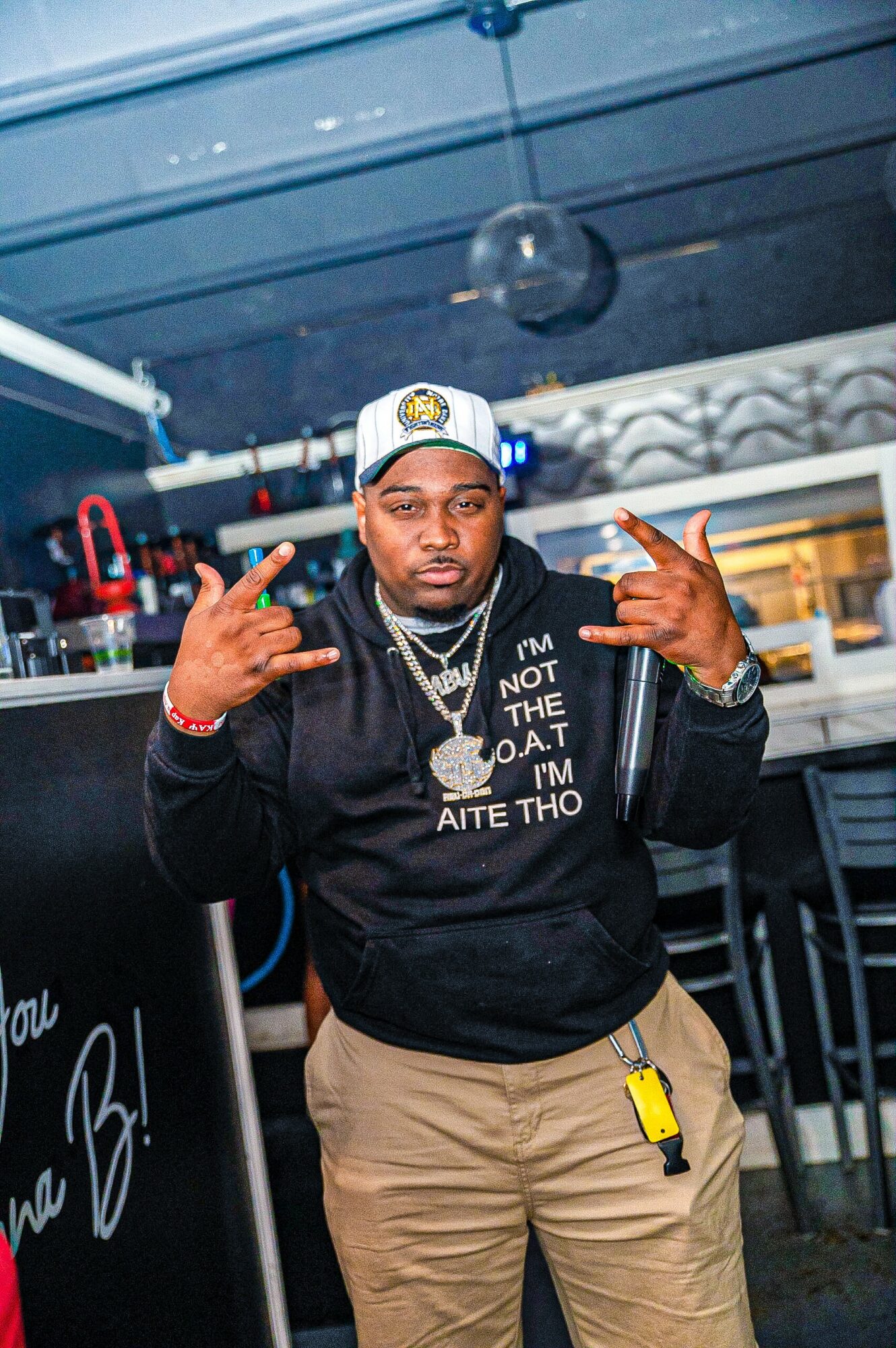