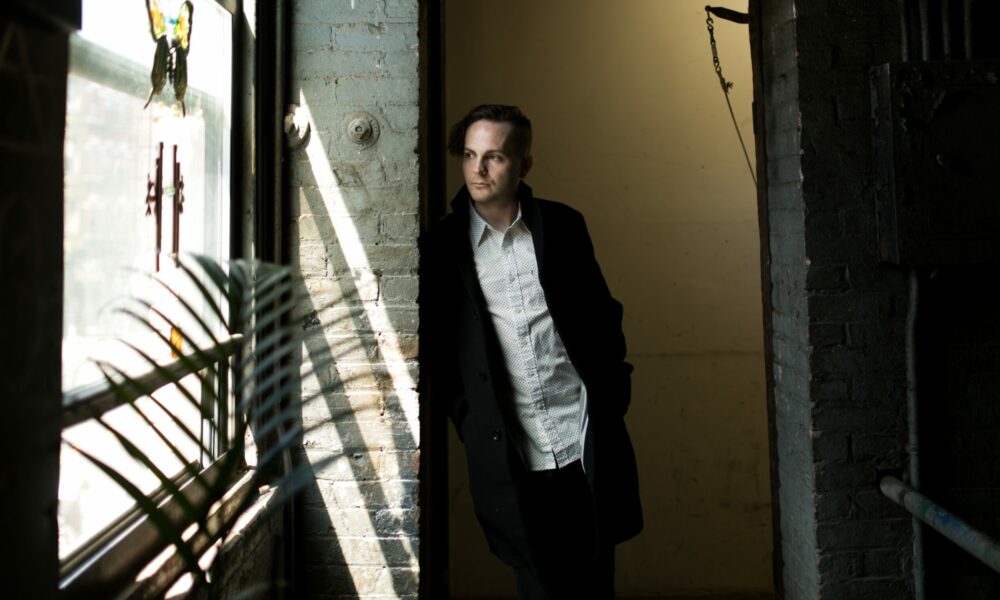 Today we’d like to introduce you to Cal Stamp.

Hi Cal, we’d love for you to start by introducing yourself.
I spent the 2010s touring and recording with an alternative rock group called Spirit Animal. We had a nice run – signed with Atlantic Records in 2018, toured the country, supported bands like Third Eye Blind and The Struts – then the pandemic happened.

Now I’m launching a solo project. It started taking shape a few years ago at a songwriting camp in Nicaragua. I vividly remember bouncing around the back of a pickup truck with a couple of other carsick Americans on our way to the now-defunct Jungle Cuts writing camp in Maderas Village. It was the wet season, so the roads were flooded and full of potholes. Outside it was pouring rain, visibility was near zero, and every bump felt like it might launch us off the side of the mountain.

Still, I was more nervous about the writing sessions than the road conditions. I’d been a sideman my entire career and didn’t know if I could hack it on my own. Once the camp was underway, however, those fears dissipated. I began to see how much more I could do – and how much more I wanted to do – in large part due to the intense energy and support I received from the rest of the group.

The day after I returned to the U.S., I set up sessions all over the country – LA, New York, Miami, and Nashville. Those songs eventually became my new record, which I finished up during the pandemic and began releasing earlier this year.

We all face challenges, but looking back, would you describe it as a relatively smooth road?
“The road is long with many a winding turn,” to quote The Hollies. It’s rarely smooth, but I’m happy with where I’ve ended up. I got to channel some of my favorite artists and albums on this new record – from classics like Tom Petty and Bruce Springsteen to newer stuff like 1975.

I divided the record into three EPs, each representing a different strand of my musical DNA. It’s all my take on 1980s pop rock, but within that you’ve got the softer yacht rock of NYLON, the sunny California jangle of DENIM, and the heartland rock ‘n’ roll of LEATHER.

Can you tell our readers more about what you do and what you think sets you apart from others?
My recent single, “American Wasteland,” is the first song I wrote as a solo artist. I worked with Kevin Rudolf (of “Let It Rock” fame) at that camp in Nicaragua. It was so humid that the mics and computers kept shorting out, so I grabbed an acoustic guitar and played Kevin a chorus I’d been kicking around for a while.

Kevin connected with it right away. He started referencing all these great 1980s American radio staples like “Born in the U.S.A.” and “Jack & Diane.” The track came together pretty easily after that.

Those are the most fun songs to make – the ones that seem to write themselves.

We love surprises, fun facts, and incredible stories. Is there something you can share that might surprise us?
This isn’t a secret, but I’m a diehard Green Bay Packer fan. Total fanatic. It goes back generations. I even own shares – plural! 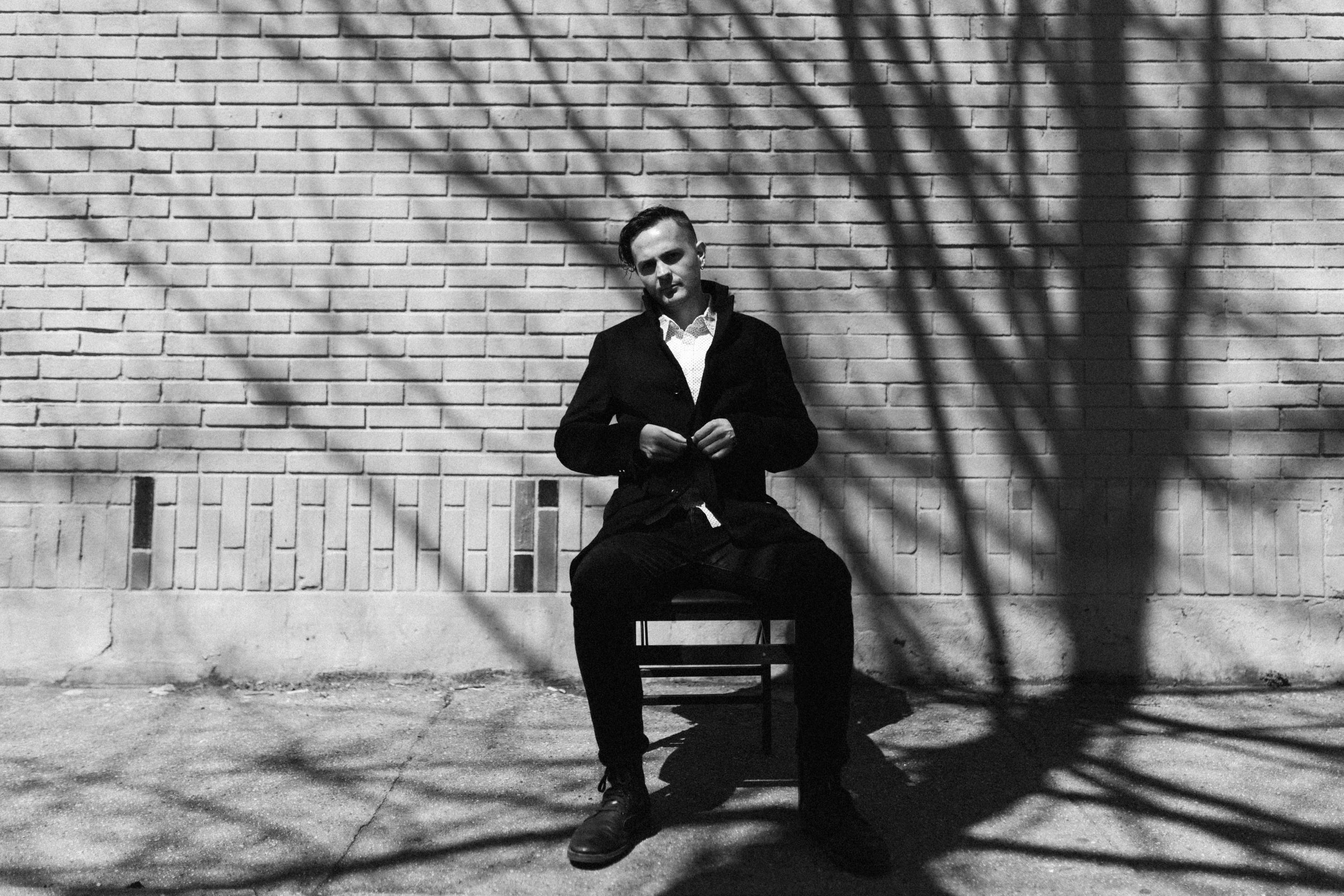 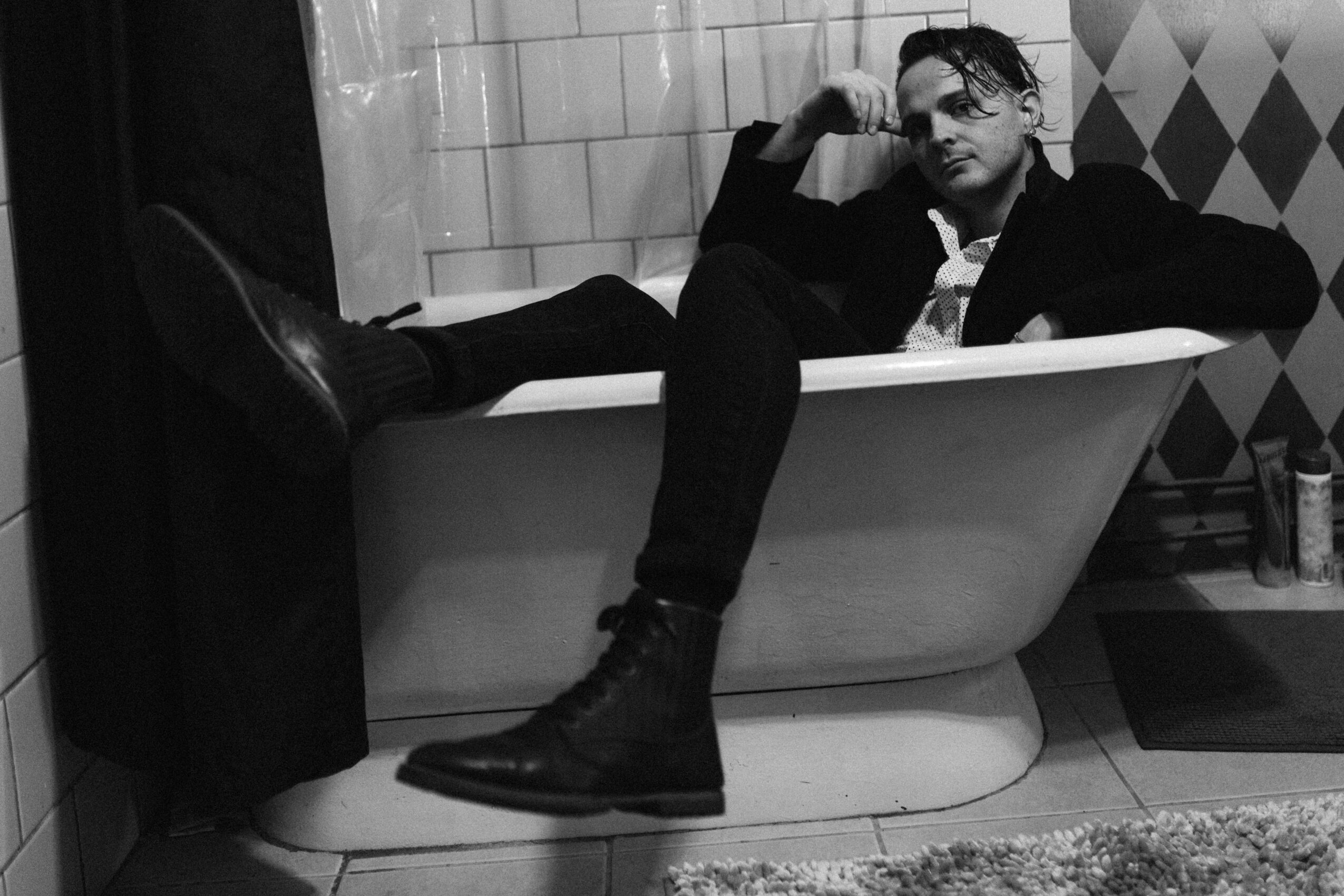 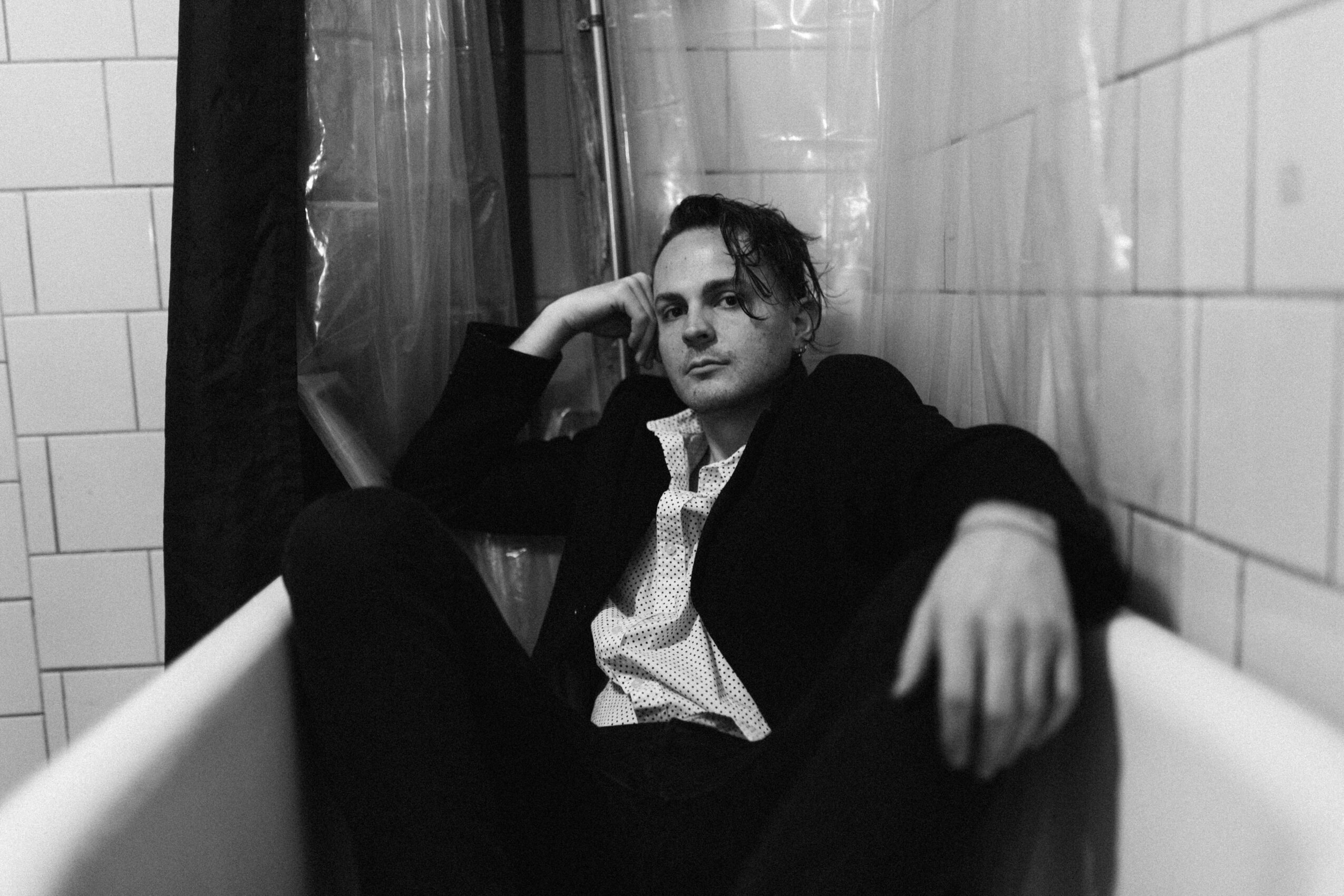 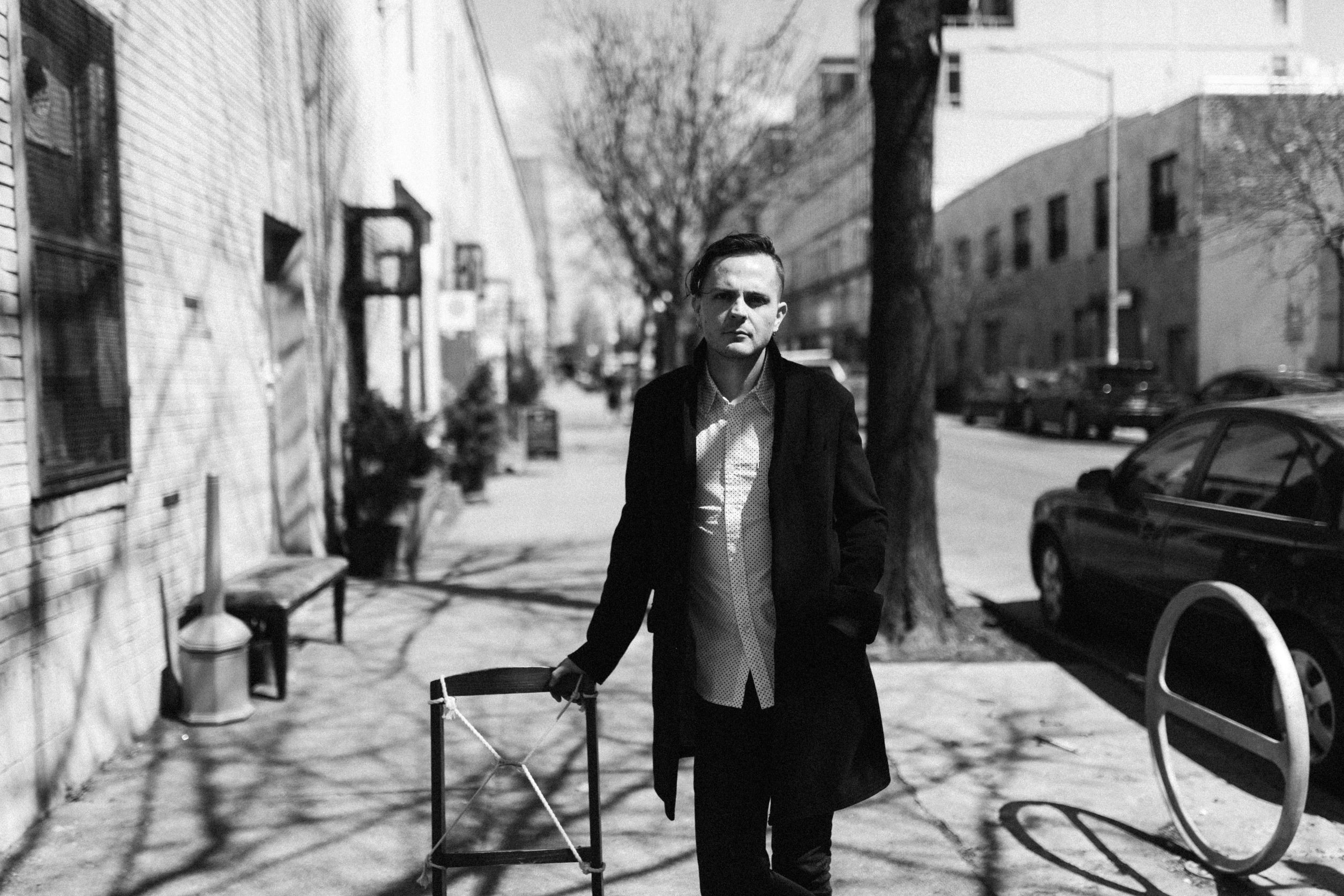