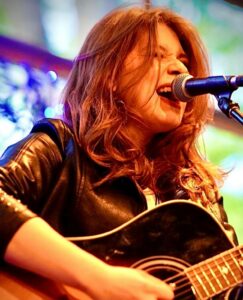 Today we’d like to introduce you to Ciera MacKenzie.

Hi Ciera, we’re thrilled to have a chance to learn your story today. So, before we get into specifics, maybe you can briefly walk us through how you got to where you are today?
When I was 12 years old, I recorded my first album “Thoughts From A Hay Bale.” at a local music store in Lawton, OK. Track 4 on that record was called “Volunteer Soldier” and that was the song that started it all. I recorded a music video for it one day after school and uploaded it to YouTube. Somehow, Big and Rich saw it and emailed us saying “when we come to Ft. Sill we need you to open for us.” I was thrilled! After performing for 12,000 people at that show, I was hooked on music. I began traveling back and forth from Oklahoma to Nashville then Oklahoma to Los Angeles. Since then, I have opened for Mark Chesnutt, Tracy Lawrence, Joe Diffie, and Trick Pony. I have been fortunate to have a few placements on Netflix and Showtime. In LA, I started working with Radio Disney and meeting with labels. I moved to Nashville in 2017 and am still traveling out to LA.

I’m sure you wouldn’t say it’s been obstacle-free, but so far would you say the journey has been a fairly smooth road?
It hasn’t been a smooth road. Doors open and close all the time, but sometimes things are meant to happen that way. I don’t have any regrets about any door that has closed because if it hadn’t closed another one wouldn’t have opened. I think things are supposed to work out a certain way. As far as a little thing that has been a struggle since I started playing… hmm I think it would be that some venues won’t let you play if you’re under 21. Oh! Also, people tend to look at me and see some girl with a guitar and expect me to play cutesy “lovey-dovey” songs. They tend to figure out real quick that that’s not what I’m about.

Alright, so let’s switch gears a bit and talk business. What should we know about your work?
I am a singer-songwriter living in Nashville, TN. I have been playing for the last 8 years. I am sponsored by Gibson Guitars, Pig Hog Cables, Killer-Q Guitar Straps, and Kyser Capos. I am most proud of my guitar playing and I think that it’s what sets me apart from others.

We’d love to hear about any fond memories you have from when you were growing up?
To pinpoint one memory would be far too difficult. To be honest, I don’t think I have one favorite memory from my childhood. When I think about music as a memory in childhood it’s watching my mom practice with the army band. When I think about my family it’s going out on the lobster boat with my grandparents and cousins. I think we would be here all day if I scrolled down the list of all my fondest memories, but I don’t think I have one favorite. 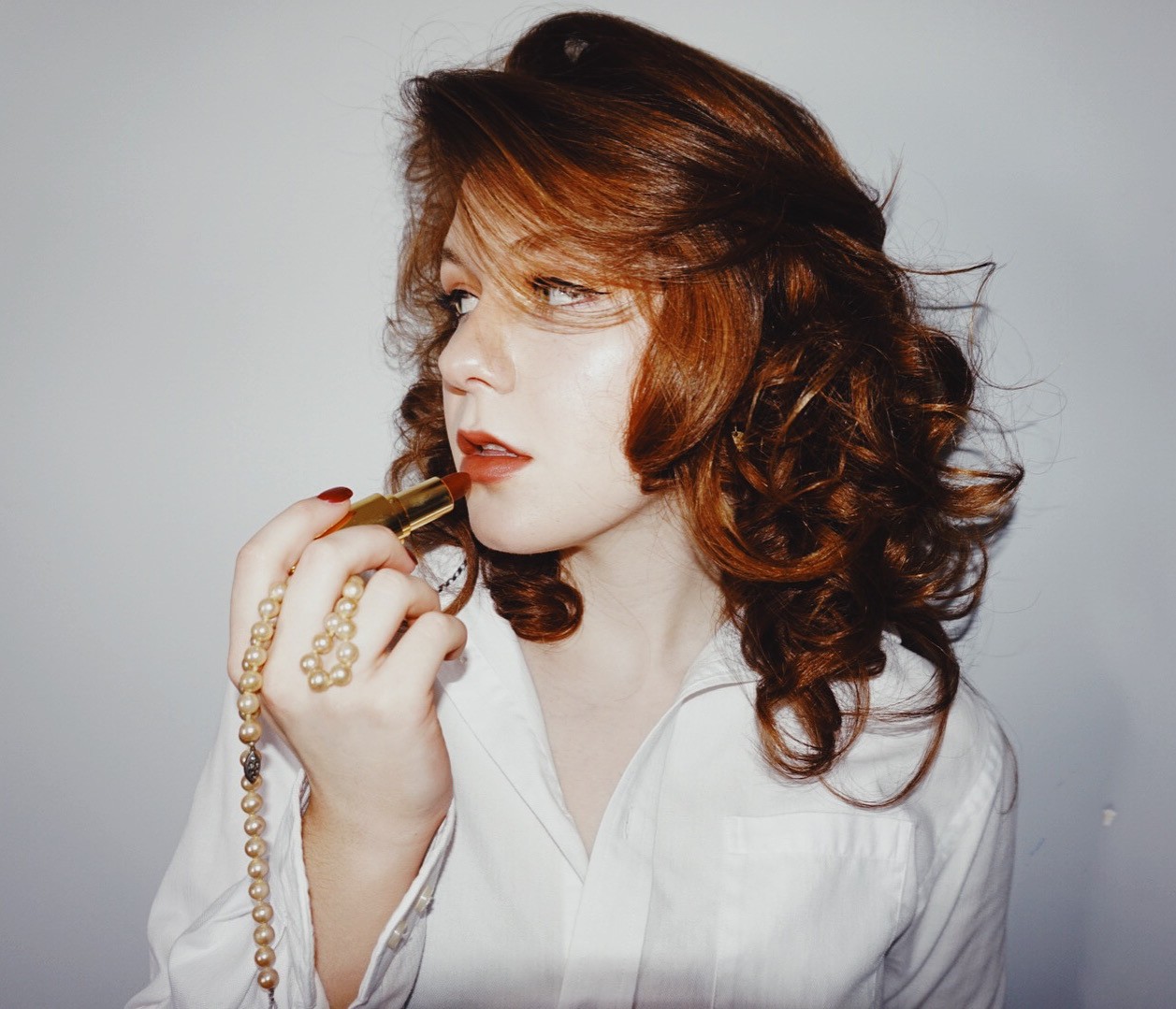 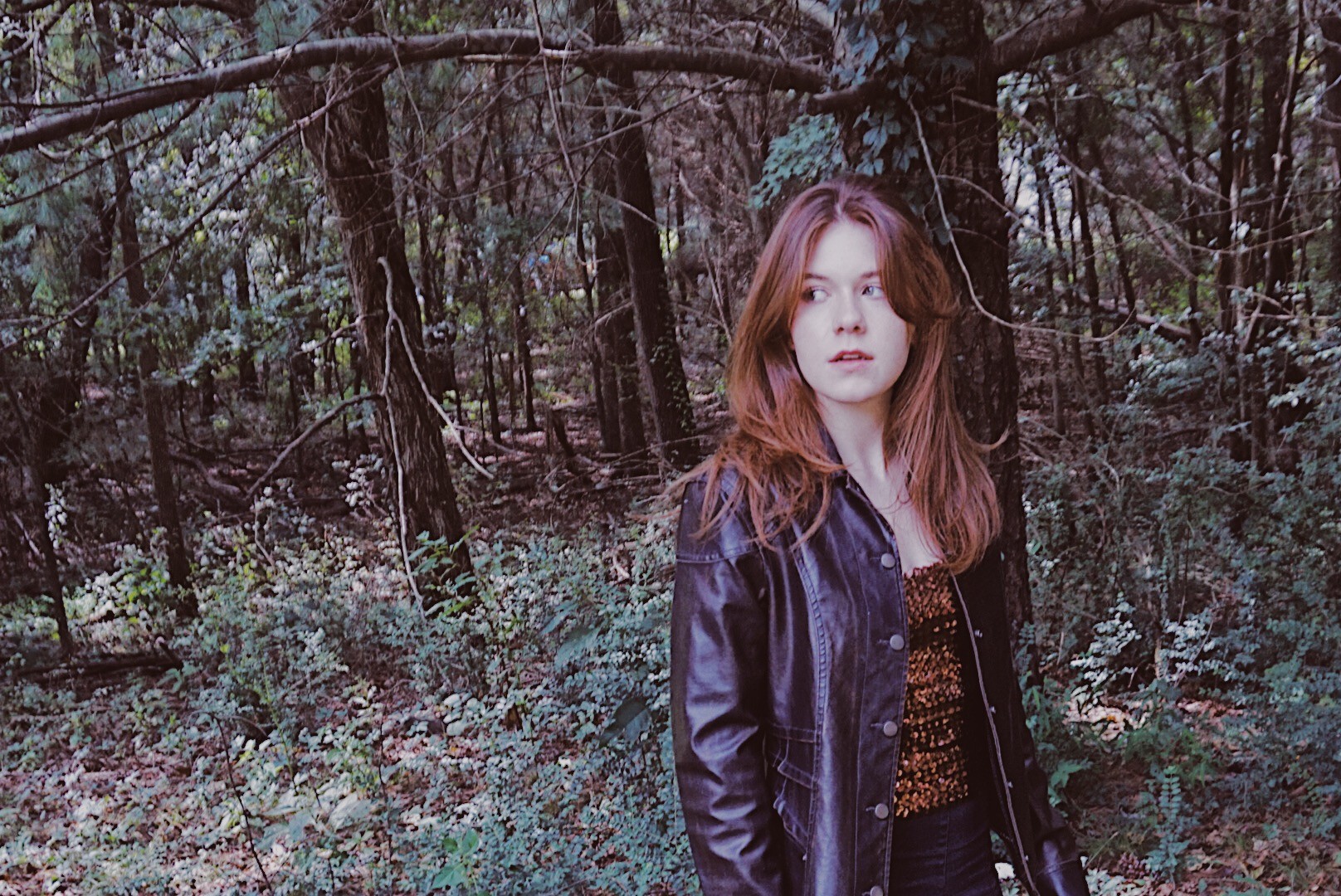 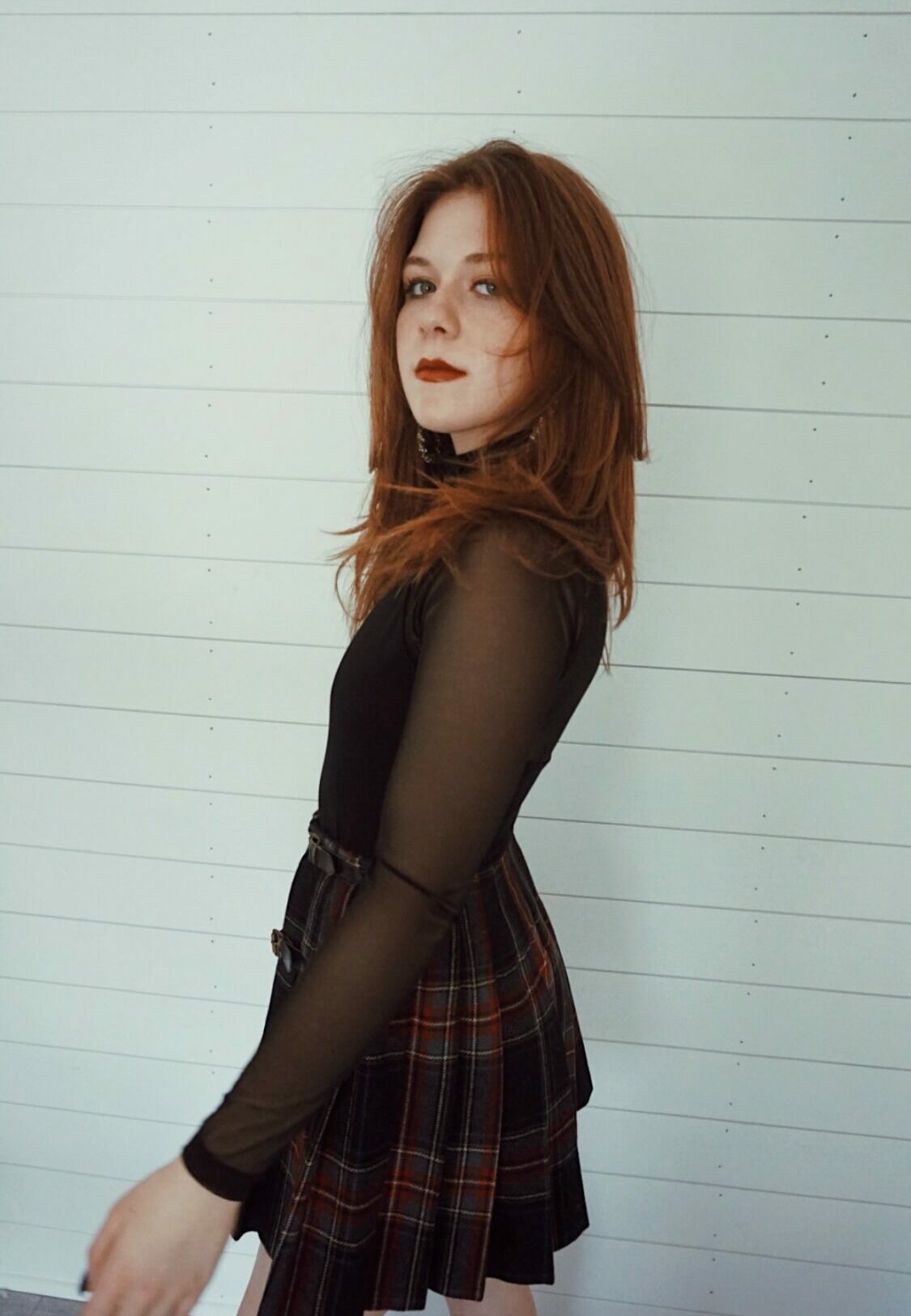 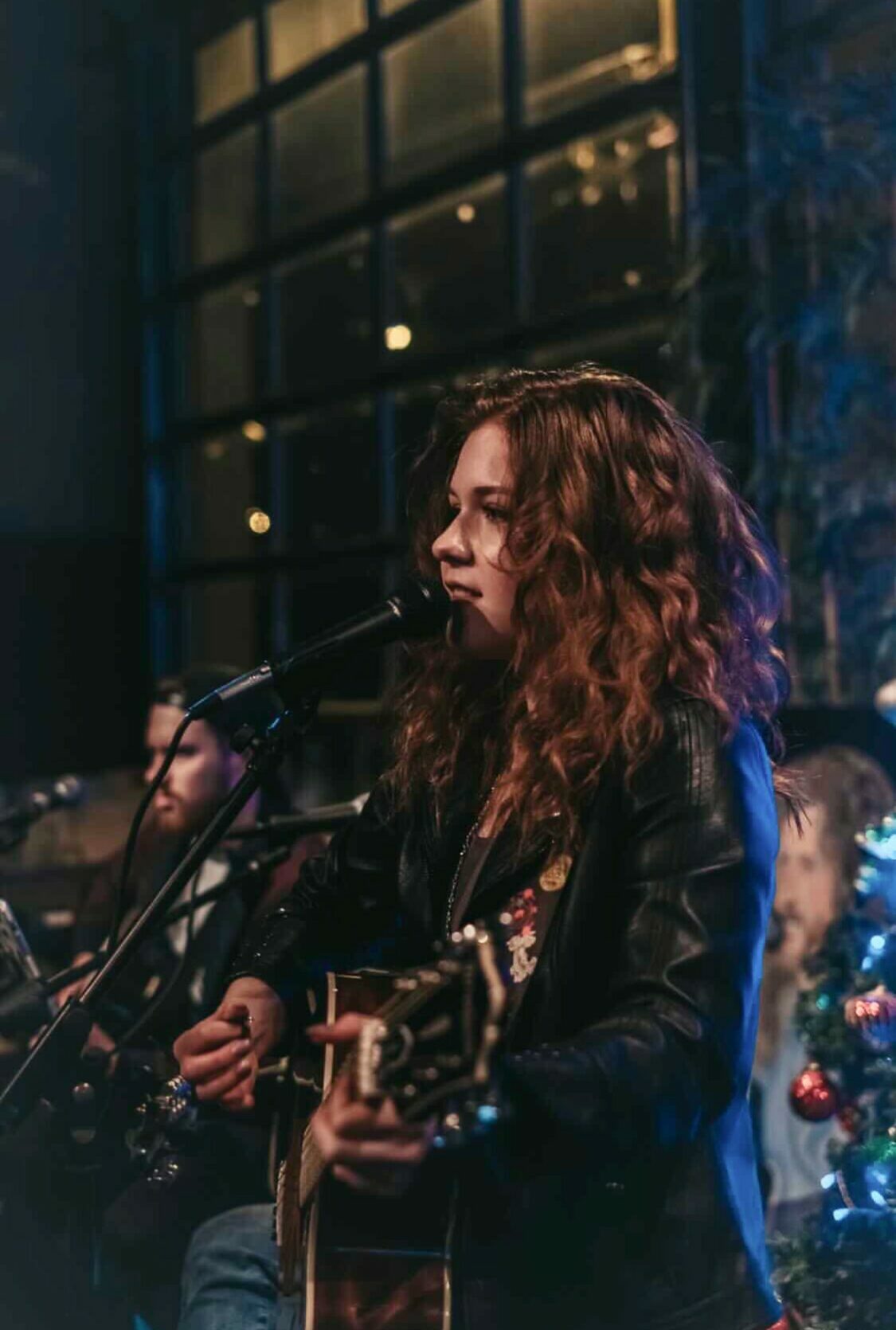 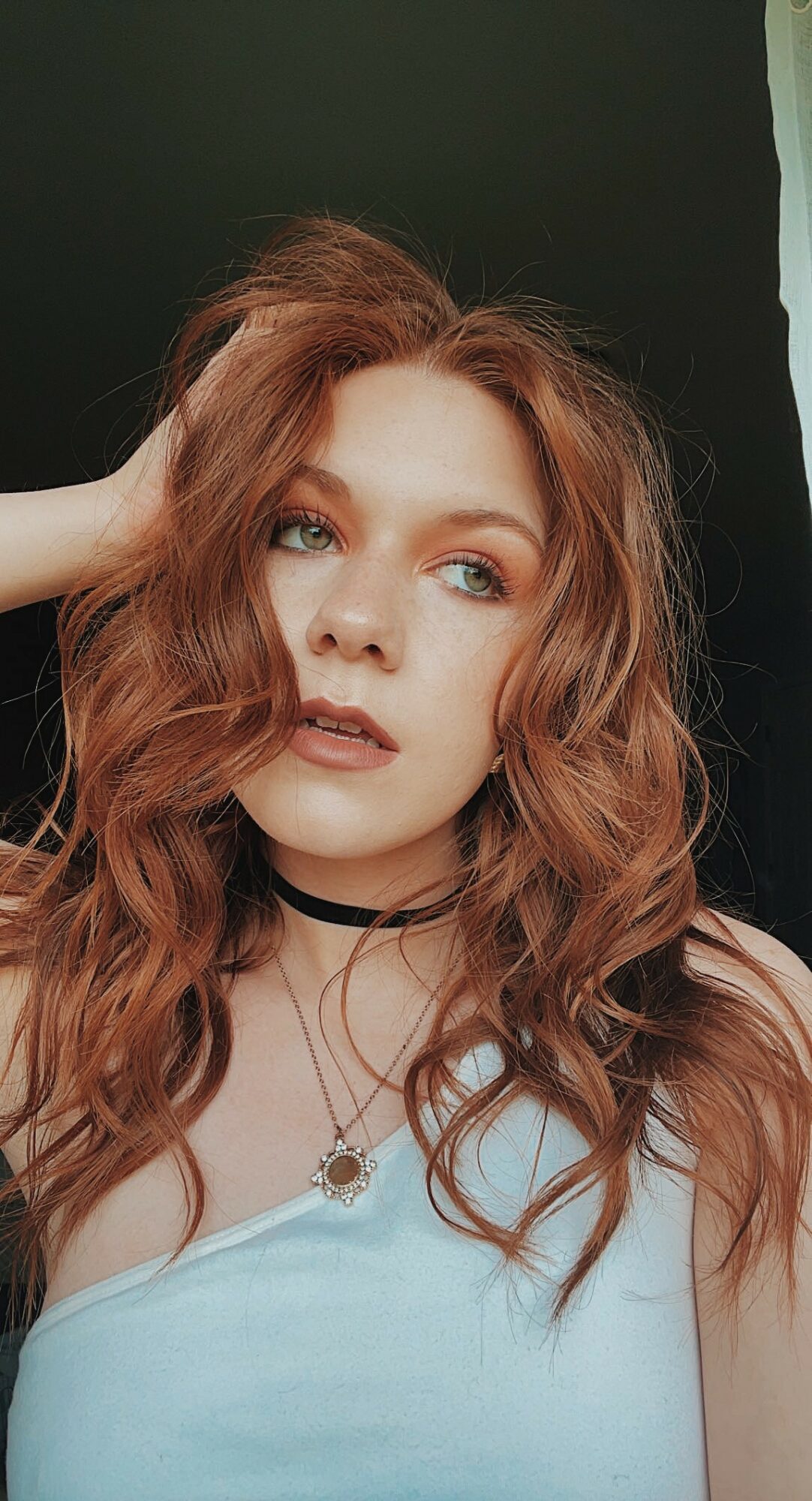 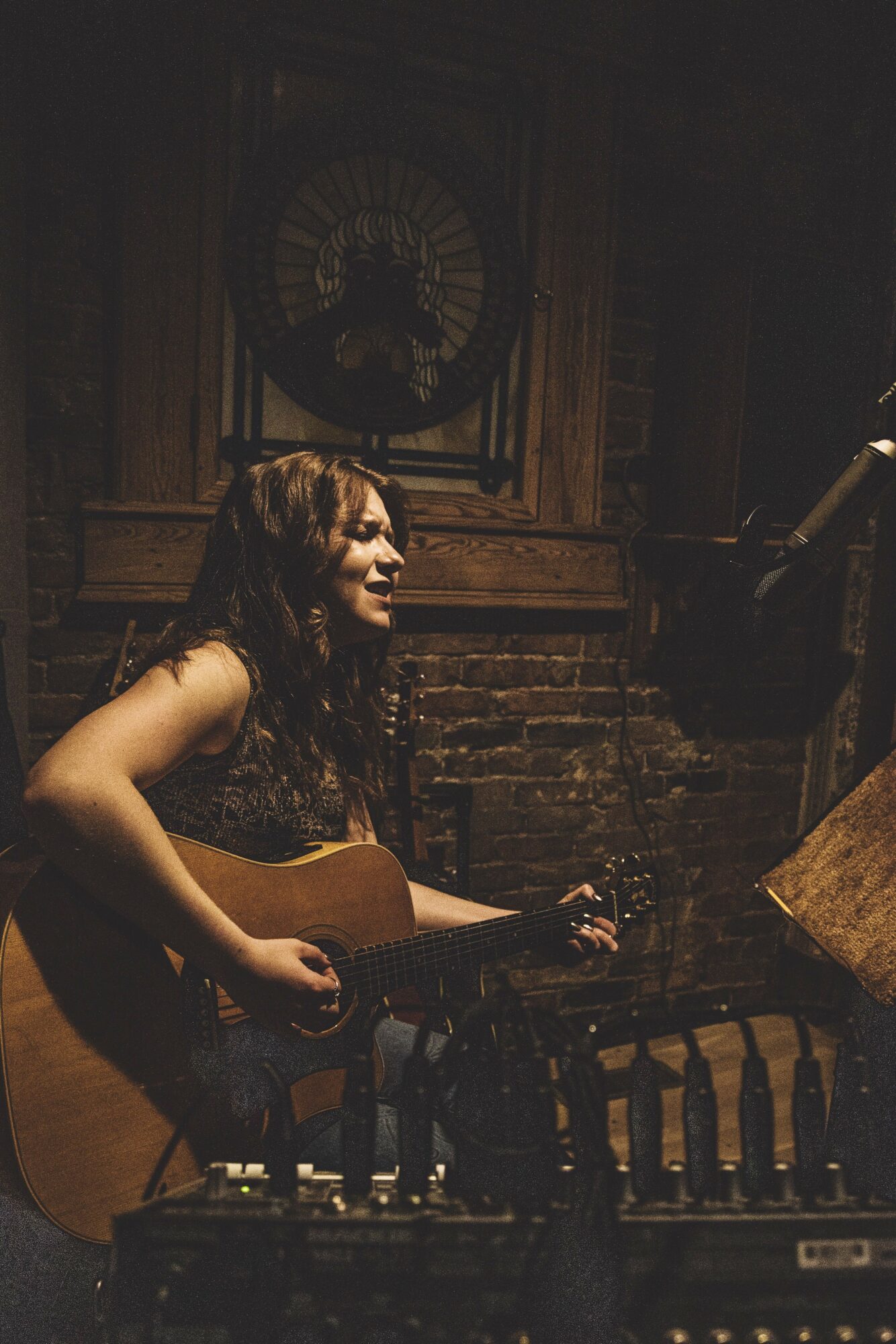