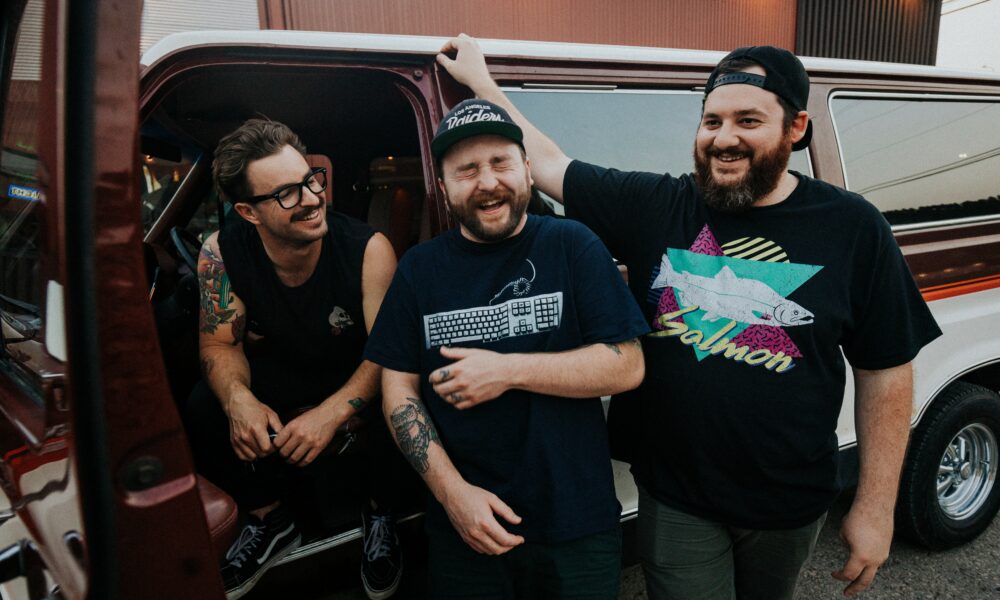 Today we’d like to introduce you to Dead Marthas.

Hello Dead Marthas, thanks for joining us today. We’d love for you to start by introducing yourself.
We officially began as a band on Halloween of 2019 after a couple of months of getting together to help each other out with the projects we were trying to put together at the time.

While writing and playing around with ideas we decide to form a band that took the romantic, depressed, and lyrical side of Scotty’s vision and collided it with the experiences of heartbreak, frustration with society, and the infatuation of horror rock ‘n’ roll that Russ was using in his project.

The name comes from the two projects Mother Martha Father Fred and The Dead Spacemen that would ultimately become DEAD MARTHAS. Trevor came into the mix and added the power needed behind such a harsh sound that was being produced by the bass and guitars. After one rehearsal and a single riff, we wrote our first song in 30 minutes, The Wildabeast.

For fun, we decided to dress up and produce a music video that went viral and was our first introduction to the world. From there we sold out our first show here in our hometown at a local vinyl store and made an album by Halloween 2020. The pandemic took the wind out of our sails from touring or outside shows for two years but in that time we found our sound and grew as a band behind closed doors releasing two singles Gold Prius and Sharks.

Now, we are gearing up for the Spring of 2023 with a new album and a tour in our 1984 Clubwagon van to promote the new music that we have become increasingly more and more excited about. We are in the Flat Iron Recording Studio putting the pieces together and can’t wait to get these songs out to everyone.

We have had disagreements but they always get ironed out with a little compromise and use those moments to fuel a new creative way to approach the situation, usually making it better and more fun to play in the end.

The biggest struggle, like everybody at the time, was the pandemic and the 18 weeks we did not get to practice or write together in 2020.

It’s funny though because every little obstacle actually pushes us into a new direction that is actually better than where we were headed, from a 1 person crowd in Salt Lake City where we found our good friend Jordan who is an amazing videographer and photographer, to shows being canceled due to Covid where it was actually better not to play because of another weird situation.

We have used the obstacles and struggles for our benefit to learn and to come back harder and stronger.

Can you tell our readers more about what you do and what you think sets you apart from others?
Scotty is an Audio engineer and owns his own Studio Flat Iron Recording Studio. Russ is a Photographer and Videographer for himself and a marketing company.

Trevor runs the tech/software for a big distribution company. The big thing for us is we can do everything ourselves from the recording to the music video.

We do a lot of behind-the-scenes work to get where we want to be in this band and it is not only one of the best parts of the band but it also is the backbone and what this band is all about.

We take pride in doing our own thing the way that we want and how we want, and that comes out in the music we write.

Can you talk to us a bit about the role of luck?
Good luck is that we found each other, we all share the same passion for the style of music we play and we are all on the same page that we want to create original music and we don’t want to be just another artist searching for a viral one off a banger.

We are looking for depth and meaning and we want our fans to love us because they can truly relate to the experiences and thoughts we are writing about. 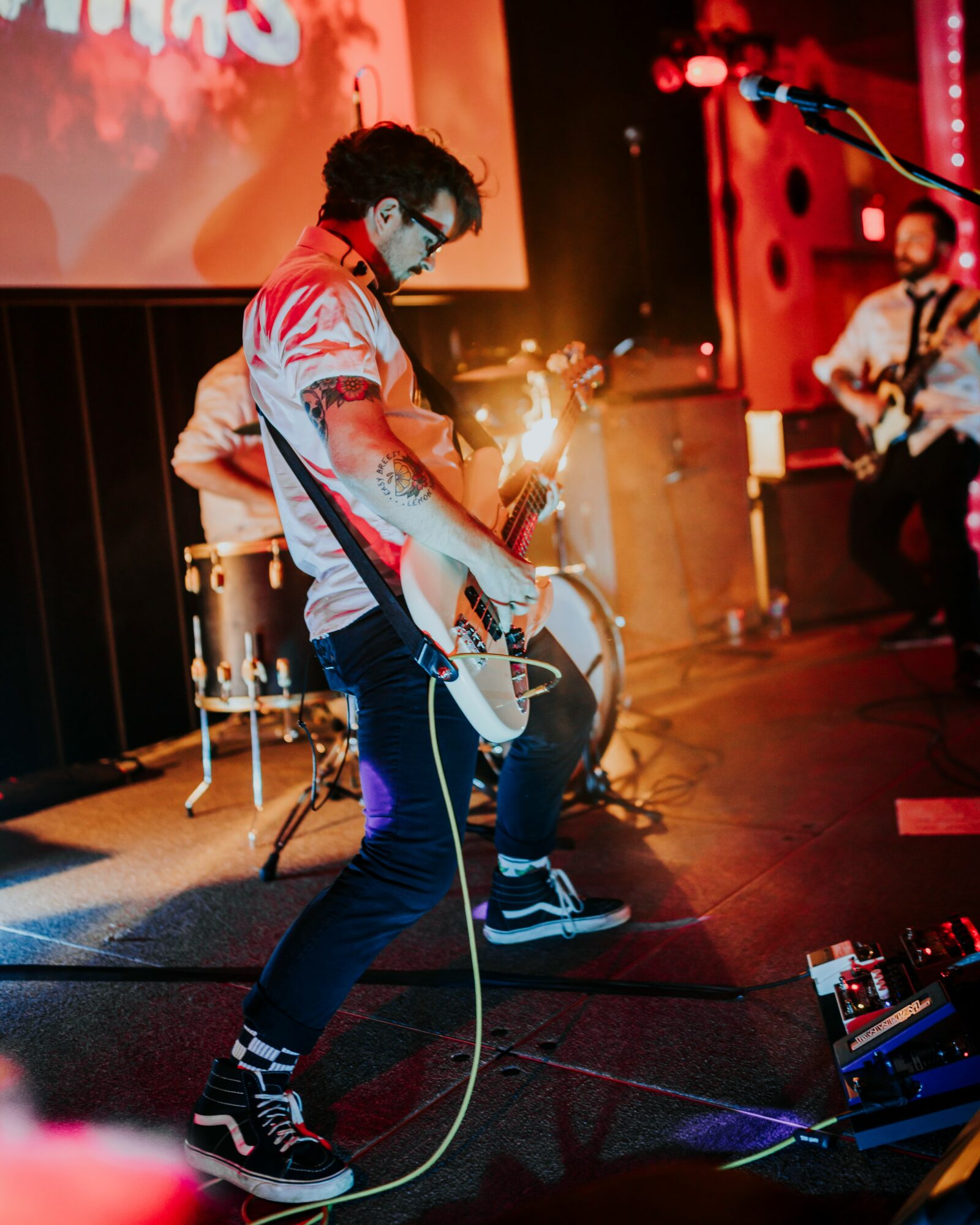 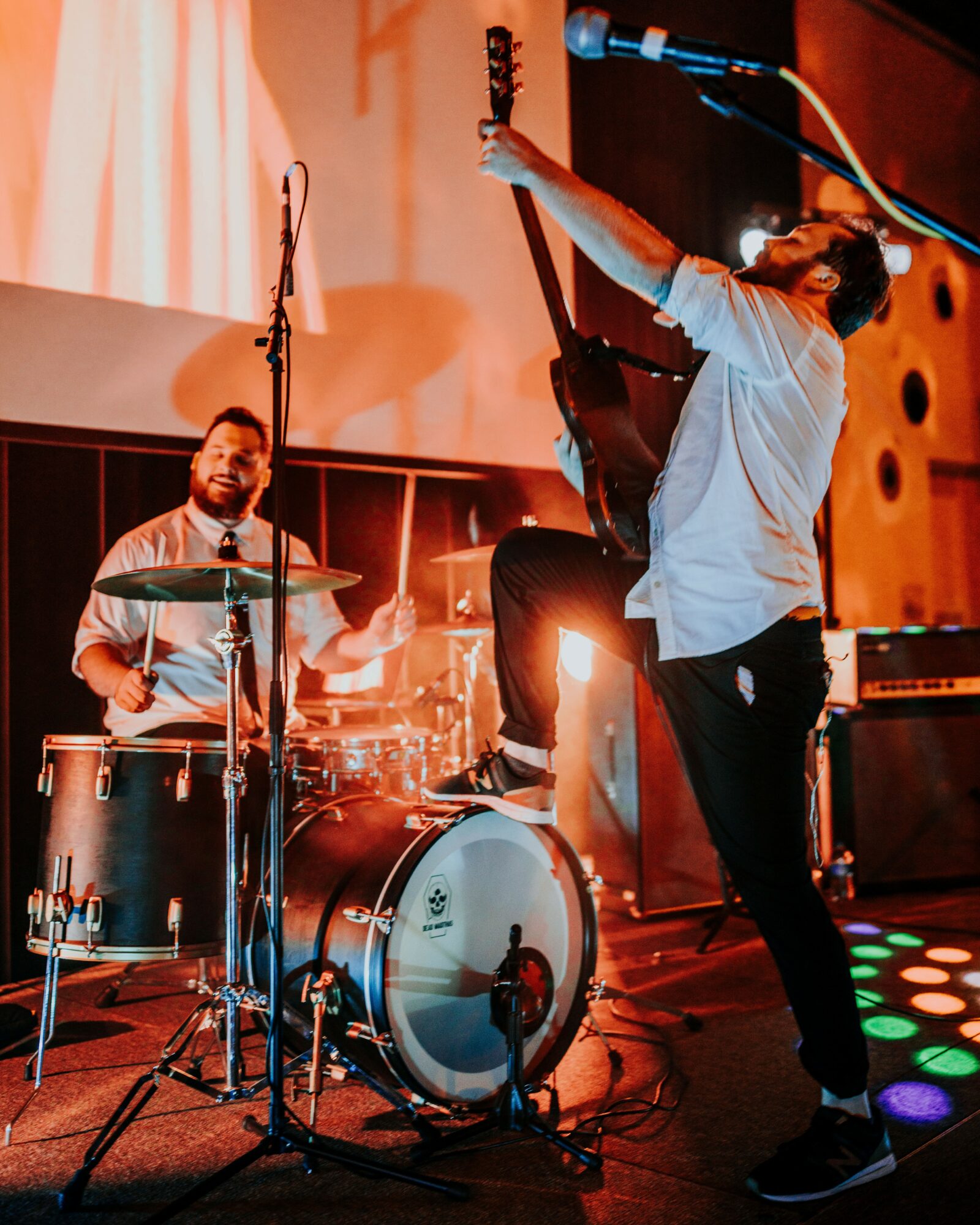 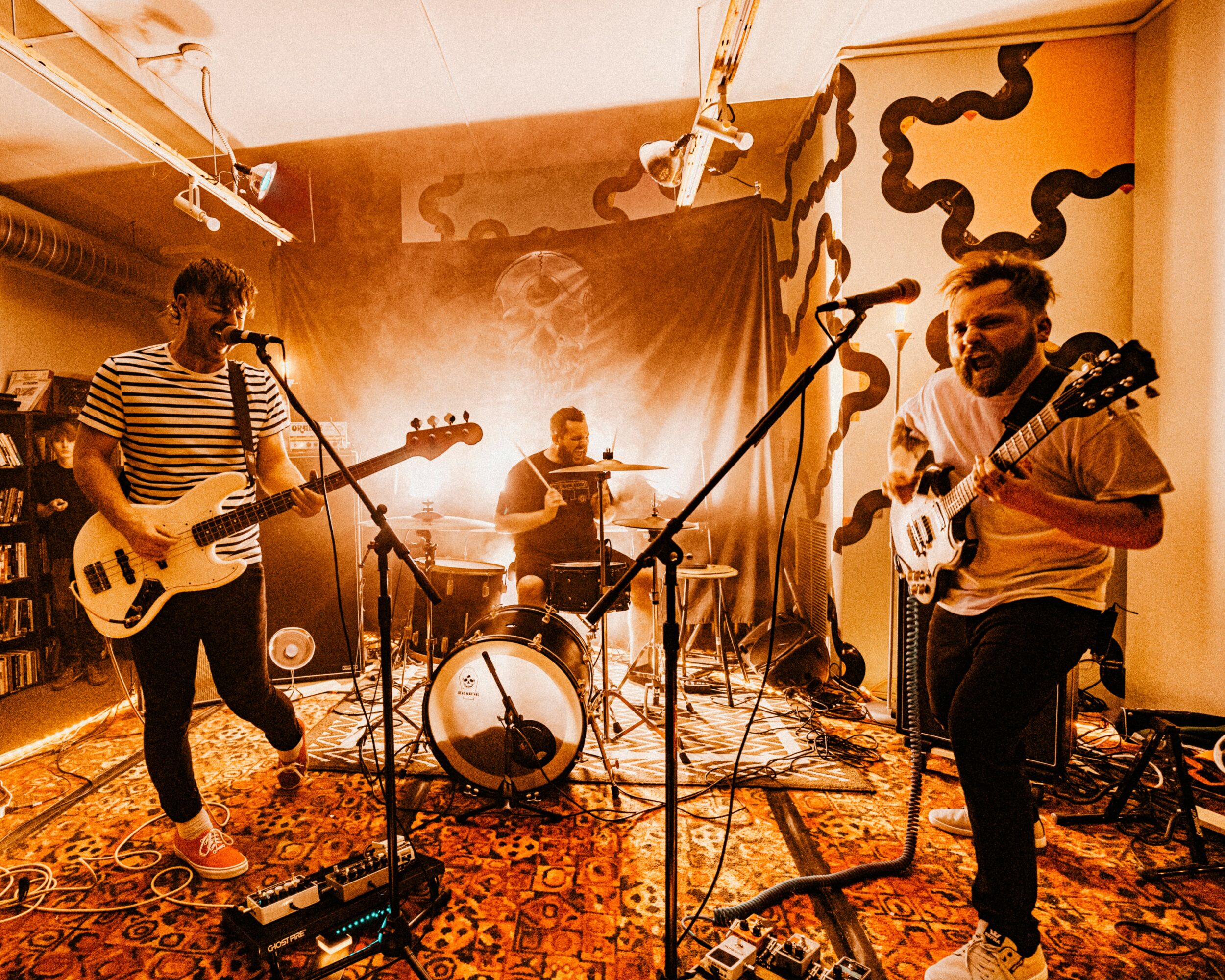 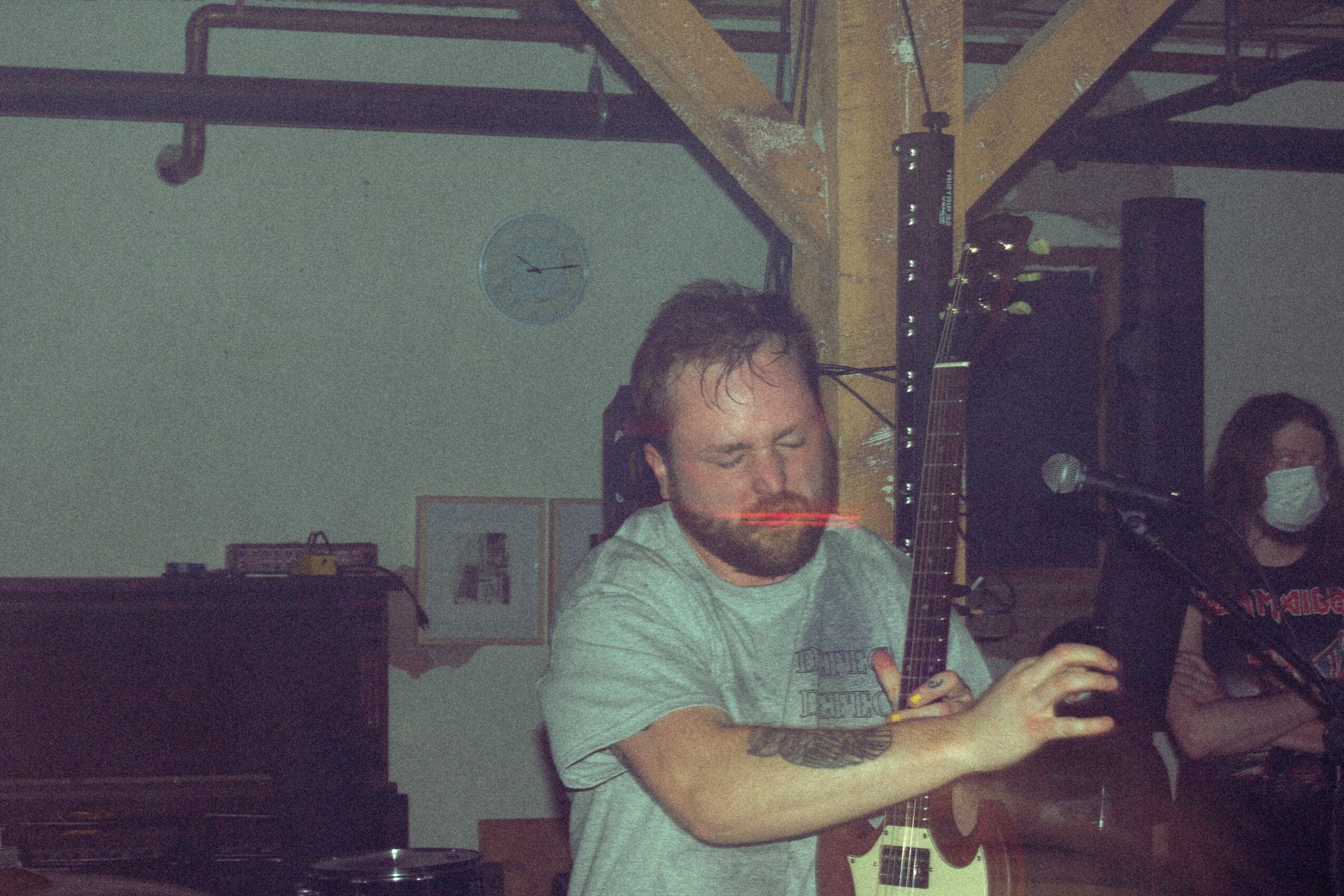 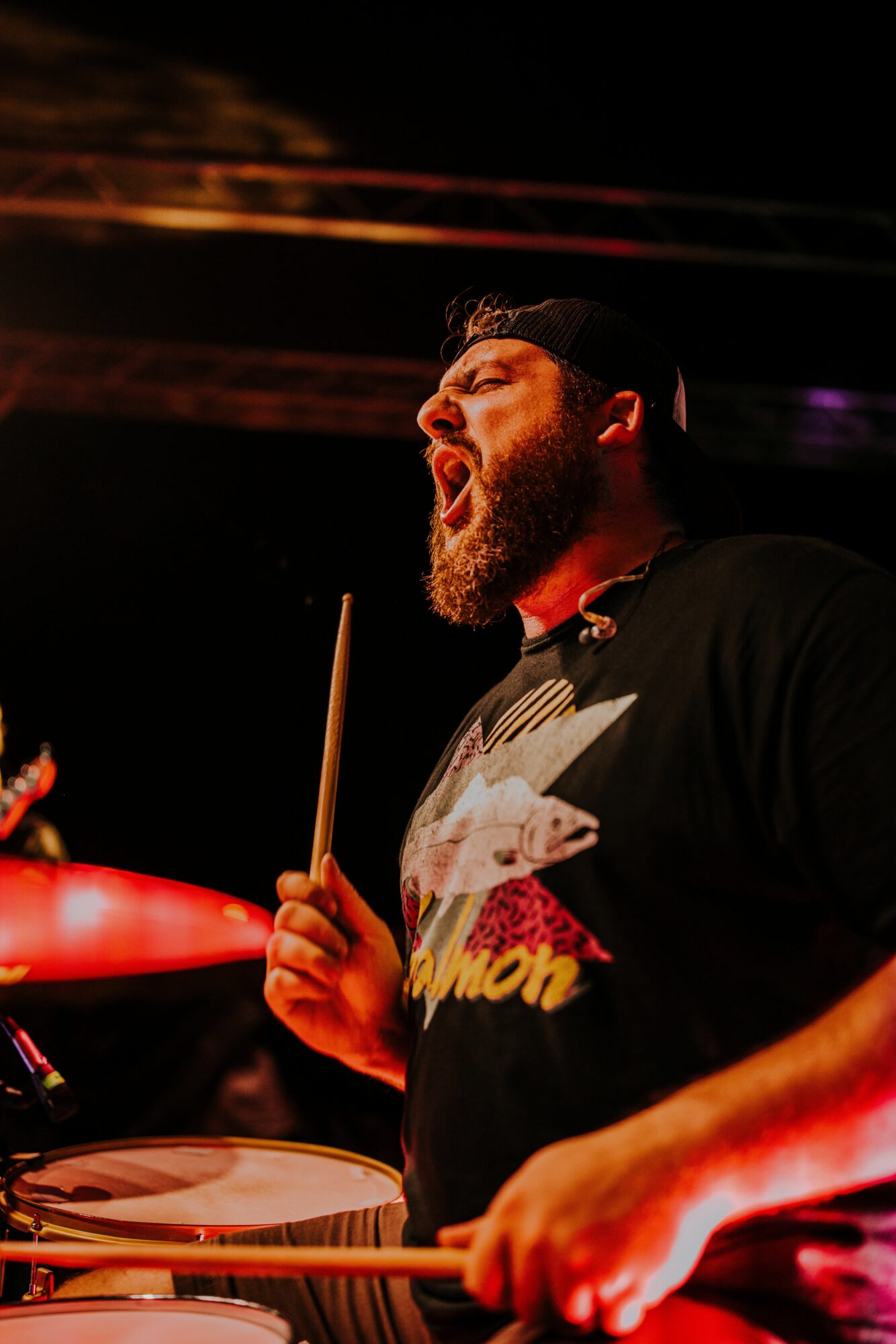 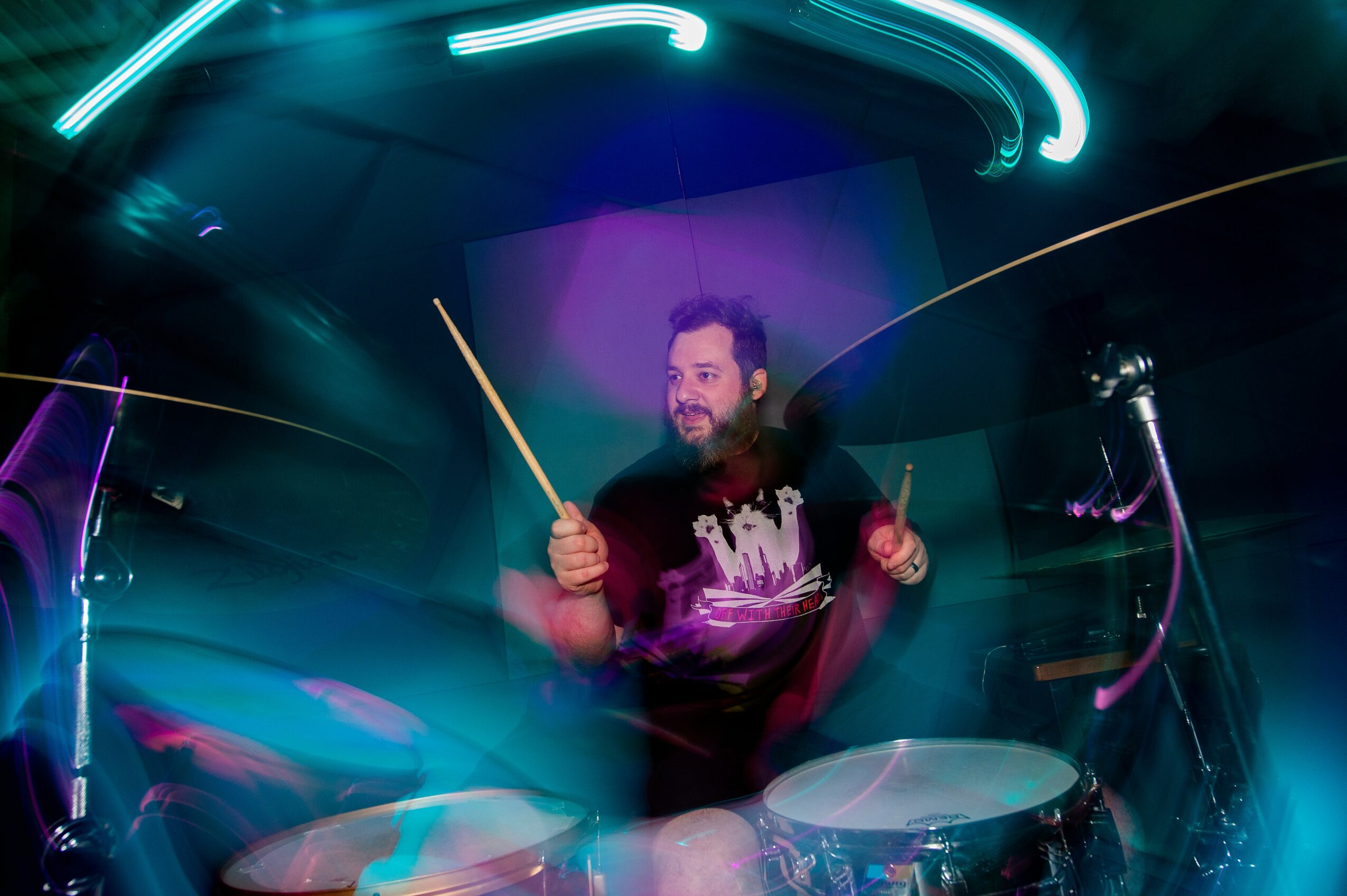