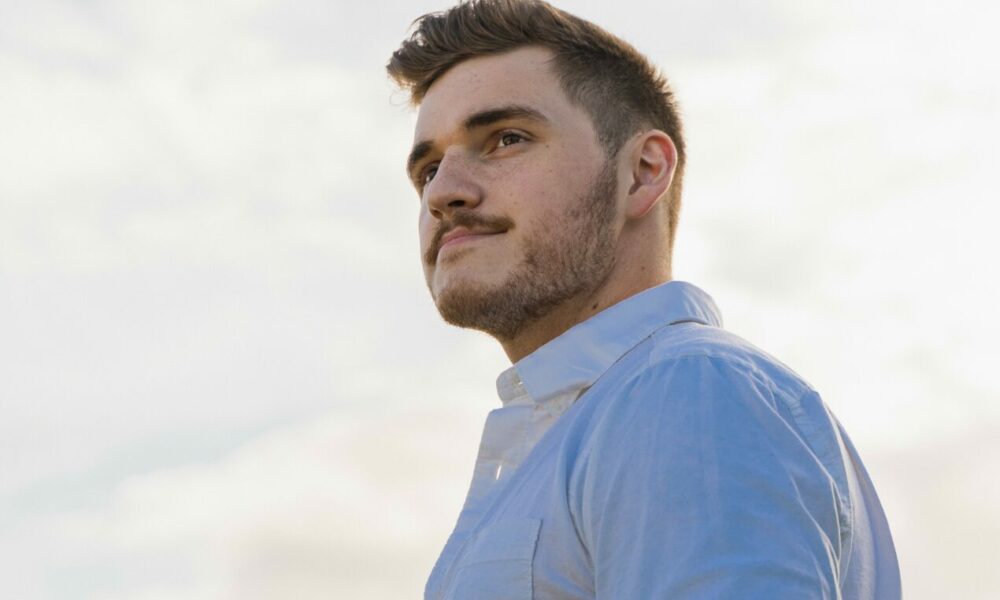 Today we’d like to introduce you to Duncan Vinje.

Hi Duncan, please kick things off for us with an introduction to yourself and your story.
Early on, I saw myself as a listener, not a player. I always appreciated music from afar and secretly wished I could be doing what my heroes were doing. Around 15, I finally got enough nerve to ask my dad to teach me guitar. For context, he spent the early 90s fronting a rock band with a 5-night residency at one of the best bars in town. In my mind, he knew all there was to know about music. After a few years of lessons from Dad and several videos on the internet, I started gigging at local coffee shops and bars that would allow a 19-year-old to play in Brainerd, Minnesota. From there on, I found myself playing in various bands and solo endeavors across all of Minnesota for the next several years. Once the world slowed down and gigs stopped, I was allowed to move to Nashville. After months of planning and the hands-on support of my dad, I moved to Nashville in October of 2020.

Fast forward to today, and now I am integrated into an incredible community of musicians and friends who truly love music. With their support, I’ve been able to lead my crew and project under the moniker “VINJE.” Although this is my last name, we use it as a reference to my dad’s nickname. I hope to pay homage to him and the support he’s given me all these years.

Can you talk to us about the challenges and lessons you’ve learned along the way? Would you say it’s been easy or smooth in retrospect?
Any good thing comes with its fair share of trials and tribulations. I’ve experienced my share of moments that have left me utterly dejected. My greatest moments of defeat had come from when I expected something to be given to me or that I should be further along than where I currently am. It’s human to want more than you’ve got, especially in music. However, that feeling can quickly force you to make decisions that may not accurately represent your identity. After a failed attempt to release a body of music, I felt I didn’t have anything to offer, musically or professionally. I wondered, “What do I want out of this?”

Shortly after, I adopted the mindset that “Nashville will give you what it wants when it wants, and it will take what it wants when it wants.” In short, I can trust the process and enjoy the moments I’m given while they’re happening. With my crew, I tell them our only goal is to have the best time possible, and the rest will sort itself out. It seems to have worked out pretty alright for us. In summary, playing music here in Nashville with friends and loved ones is more than I could ever ask for, and it’s led to opportunities I didn’t think I’d have. For that, I’m grateful.

Alright, so let’s switch gears a bit and talk business. What should we know about your work?
As of July 2, 2022, we’ve begun releasing music from our next releasable effort, “Firefight.” When the tunes came together, we were influenced from various angles. In our most recent release, “Dancing,” you can hear 7 people stomping and hollering their hearts out just as if we were at a live show. Live albums have always influenced me as they’ve pushed and pulled with the crowd in the mix. Most notably, City & Colour’s live record, “Guide Me Back Home (Live).”

I hope you can feel our authenticity in these coming tunes and at our live shows. We want everyone to feel like themselves, and we hope we can cultivate a natural environment when given a chance to. On August 30, we’re releasing the remaining tracks from “Firefight.” We’re then set to debut these tunes at Nashville’s local gem, The Basement, on the following evening. We’re also excited that our good friend Eli Gable will be joining us for the occasion.

Any advice for finding a mentor or networking in general?
“What is your personal brand?” This question, from a friend and mentor very dear to me, reframed how I value myself and what I create. It forces you to think of yourself from an outside perspective and constructively. I feel that my most recent work in music has been my best, simply because it’s been the most accurate representation of what I am. Asking myself this question often has allowed me to remain authentic in networking environments and has allowed for stronger connections in my personal and professional lives.

My advice: Don’t put yourself in situations that may compromise who you are or what you believe in. Before entering any networking situations or events, ask yourself, “Who am I, and what do I hope to represent?” Authenticity is really what this town seeks. 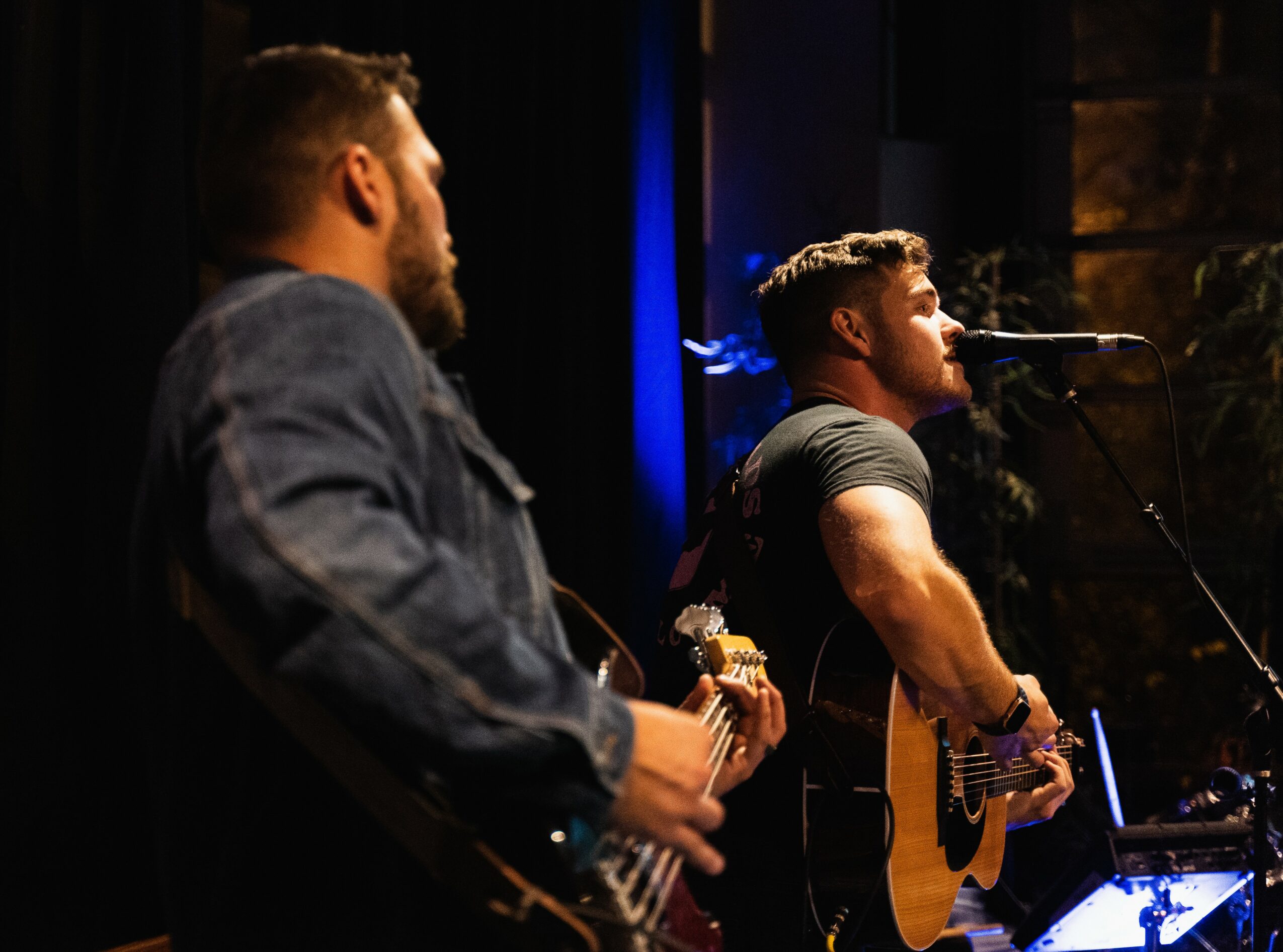 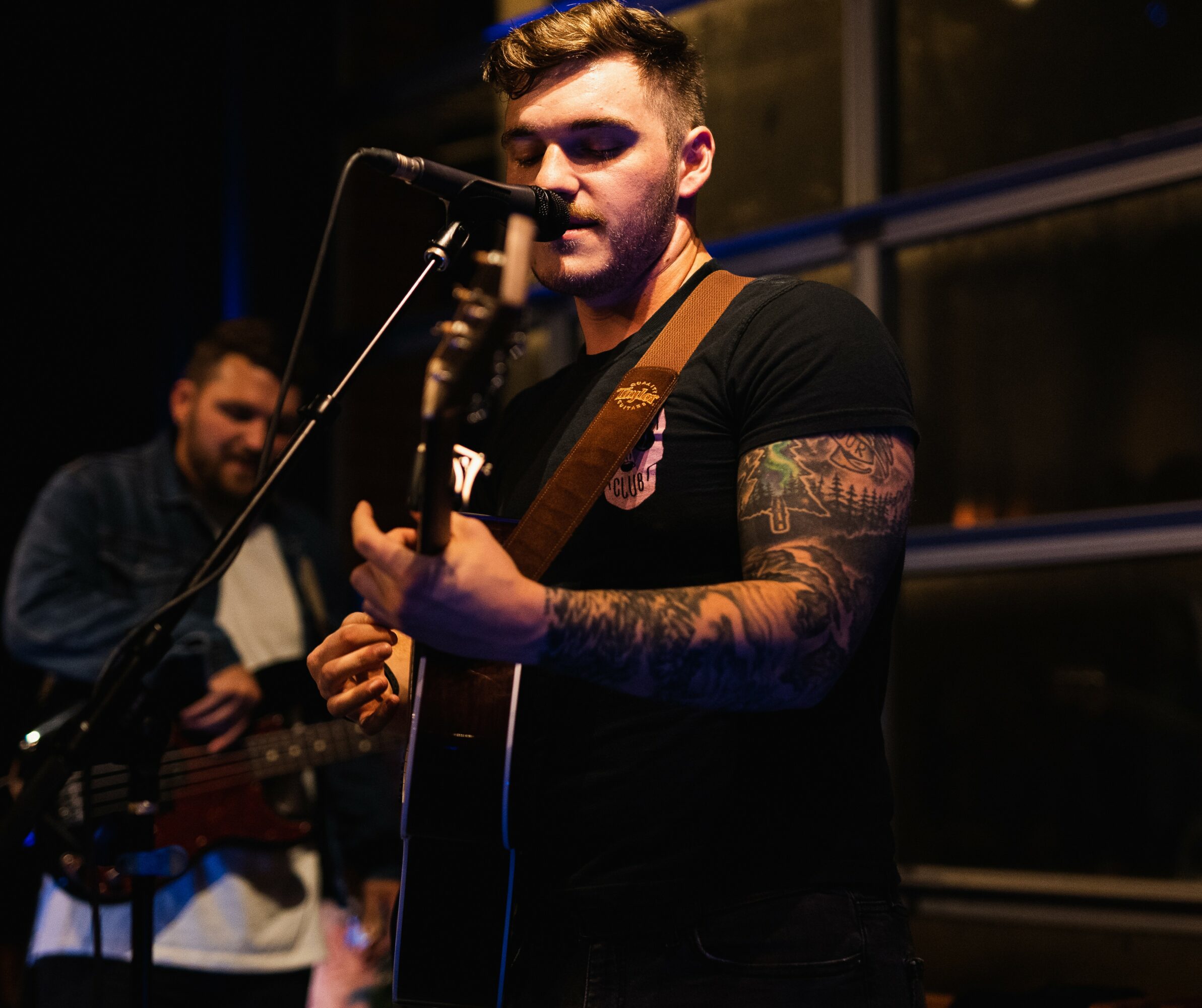 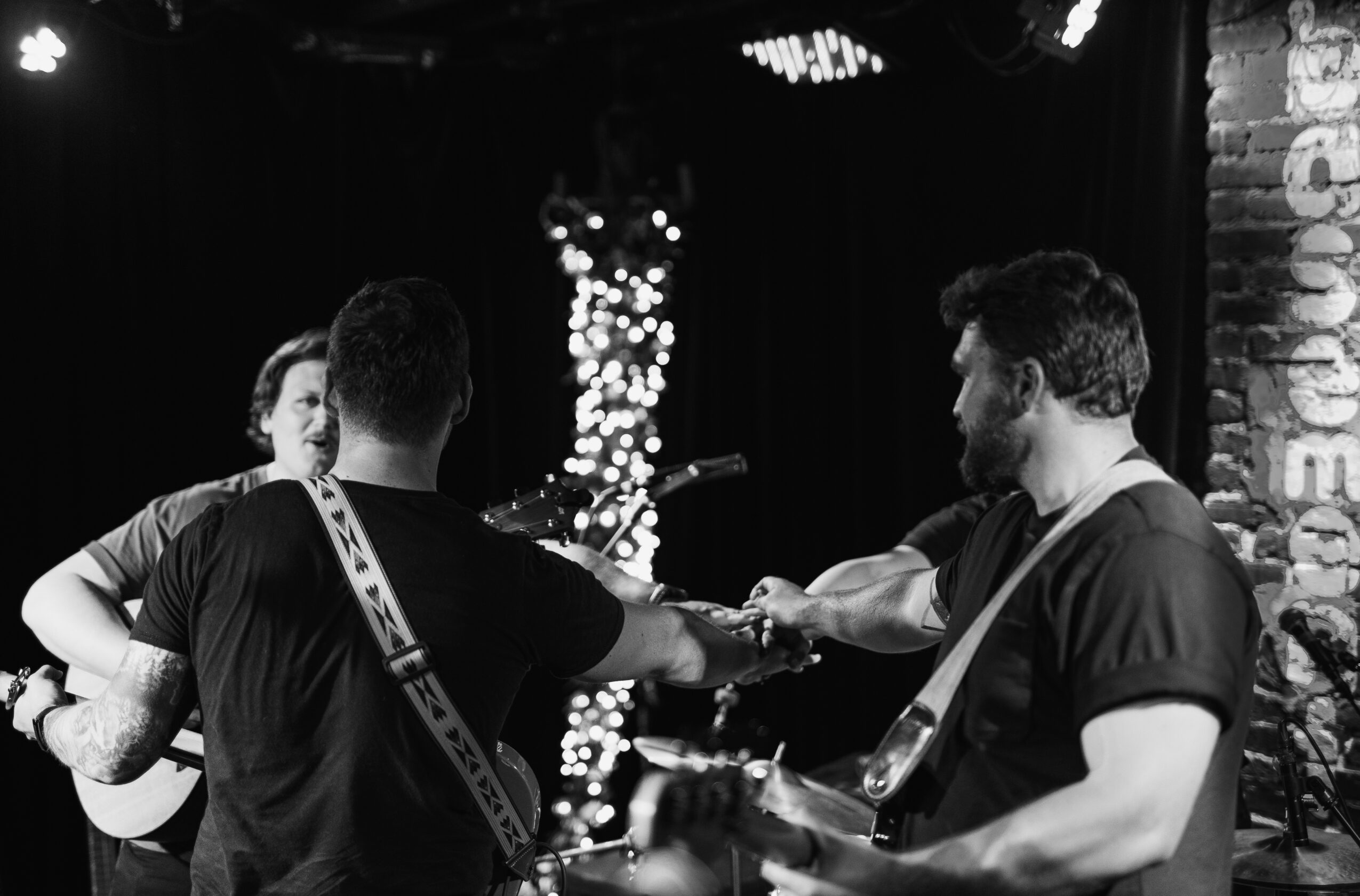 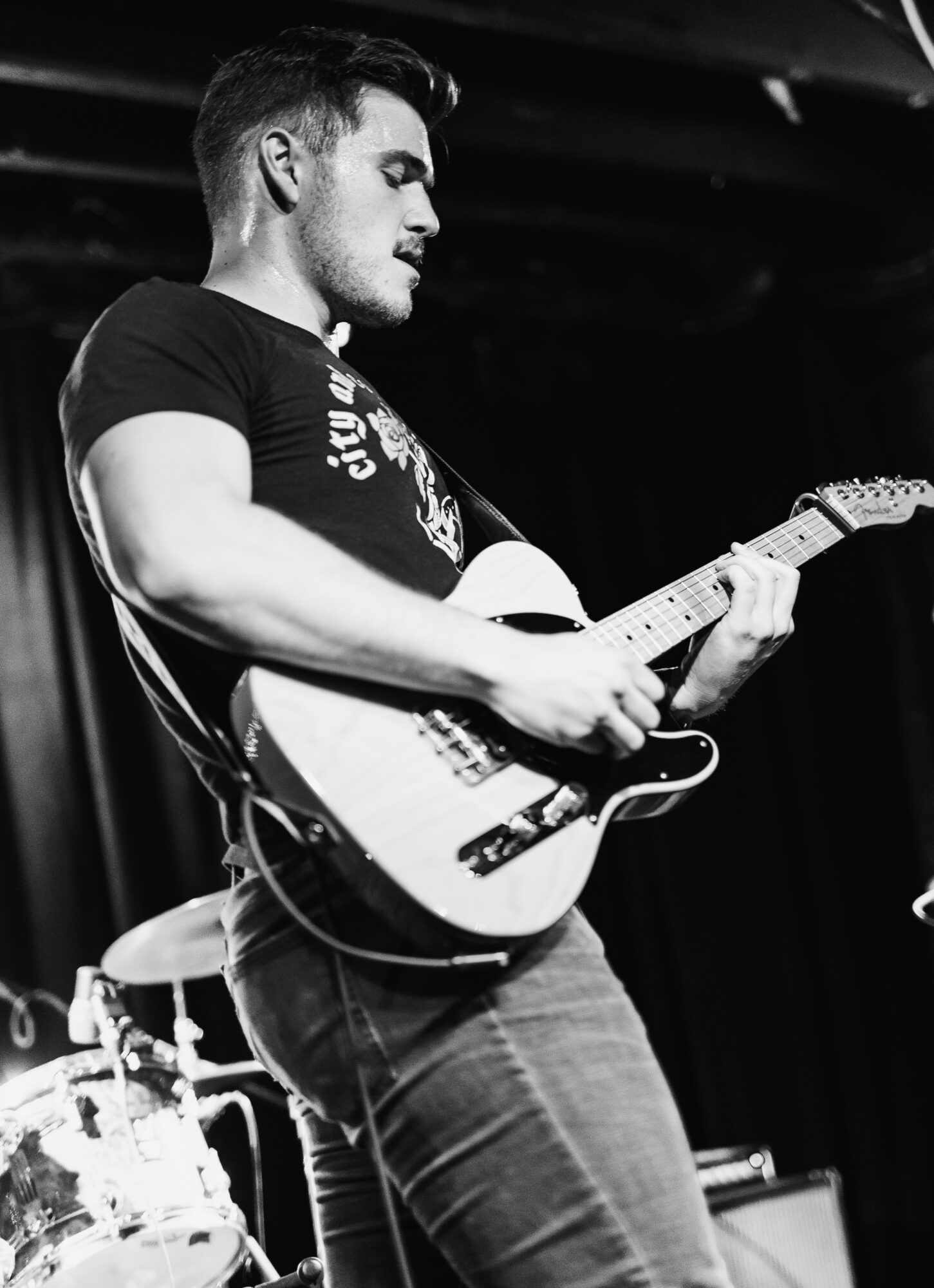 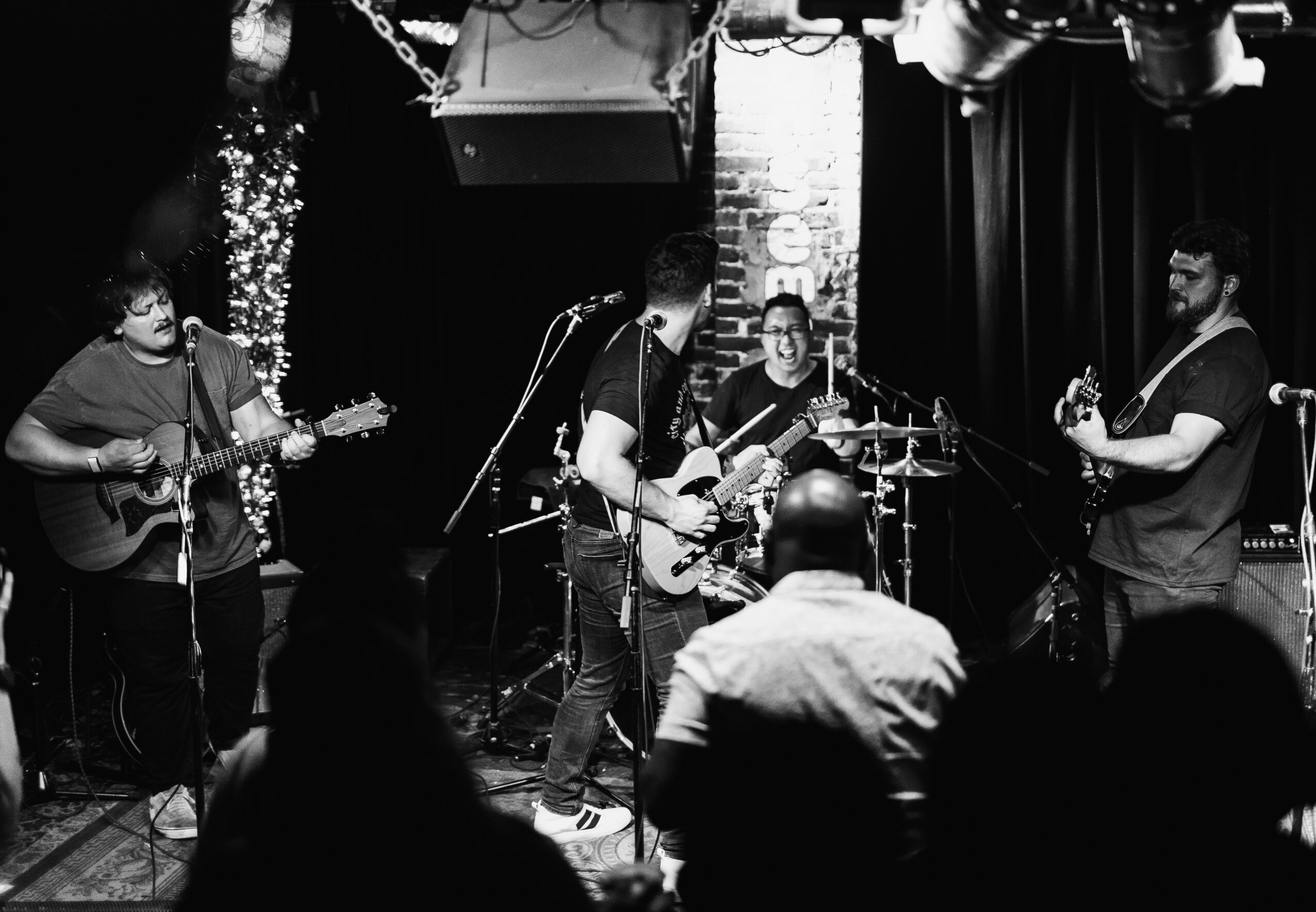 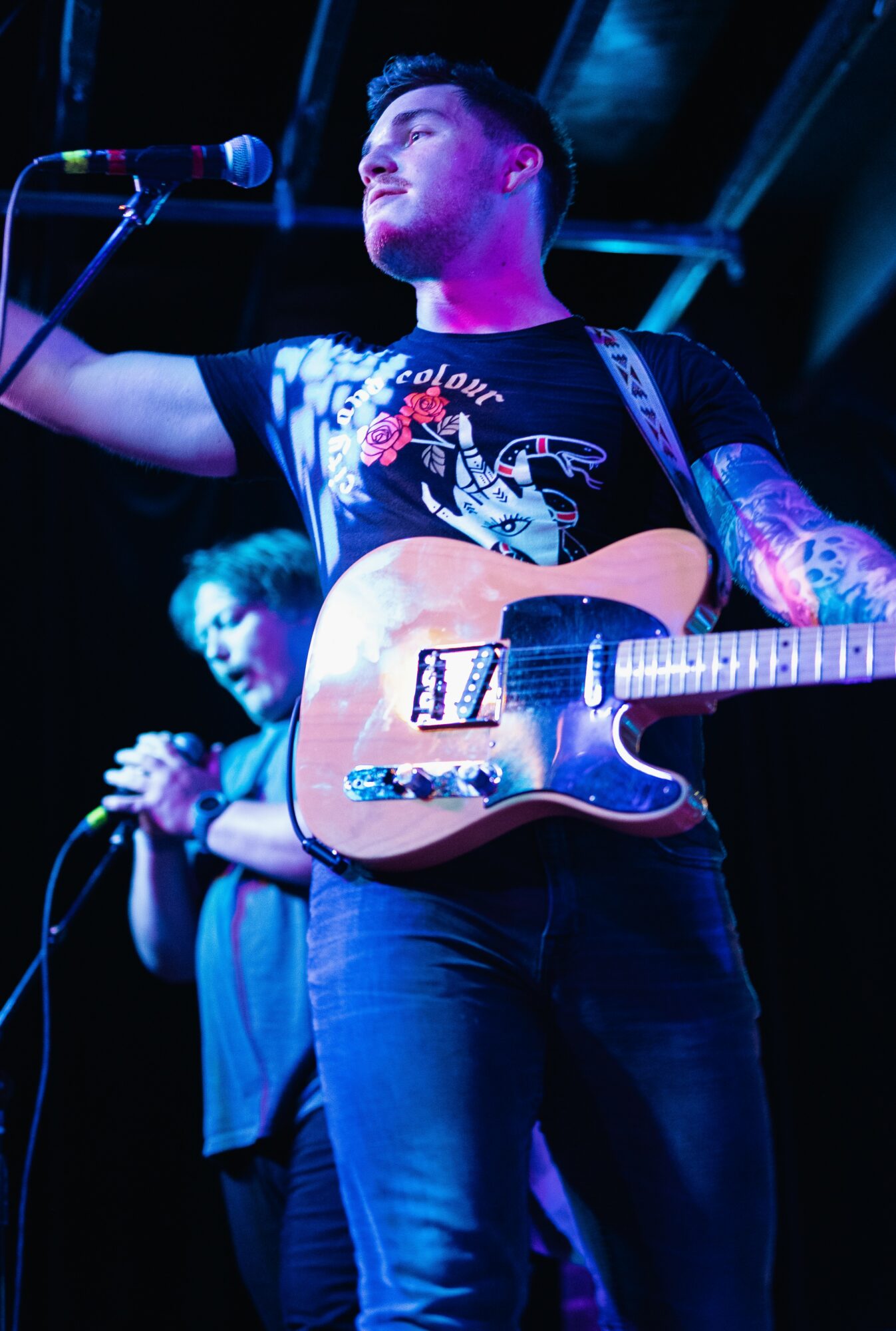 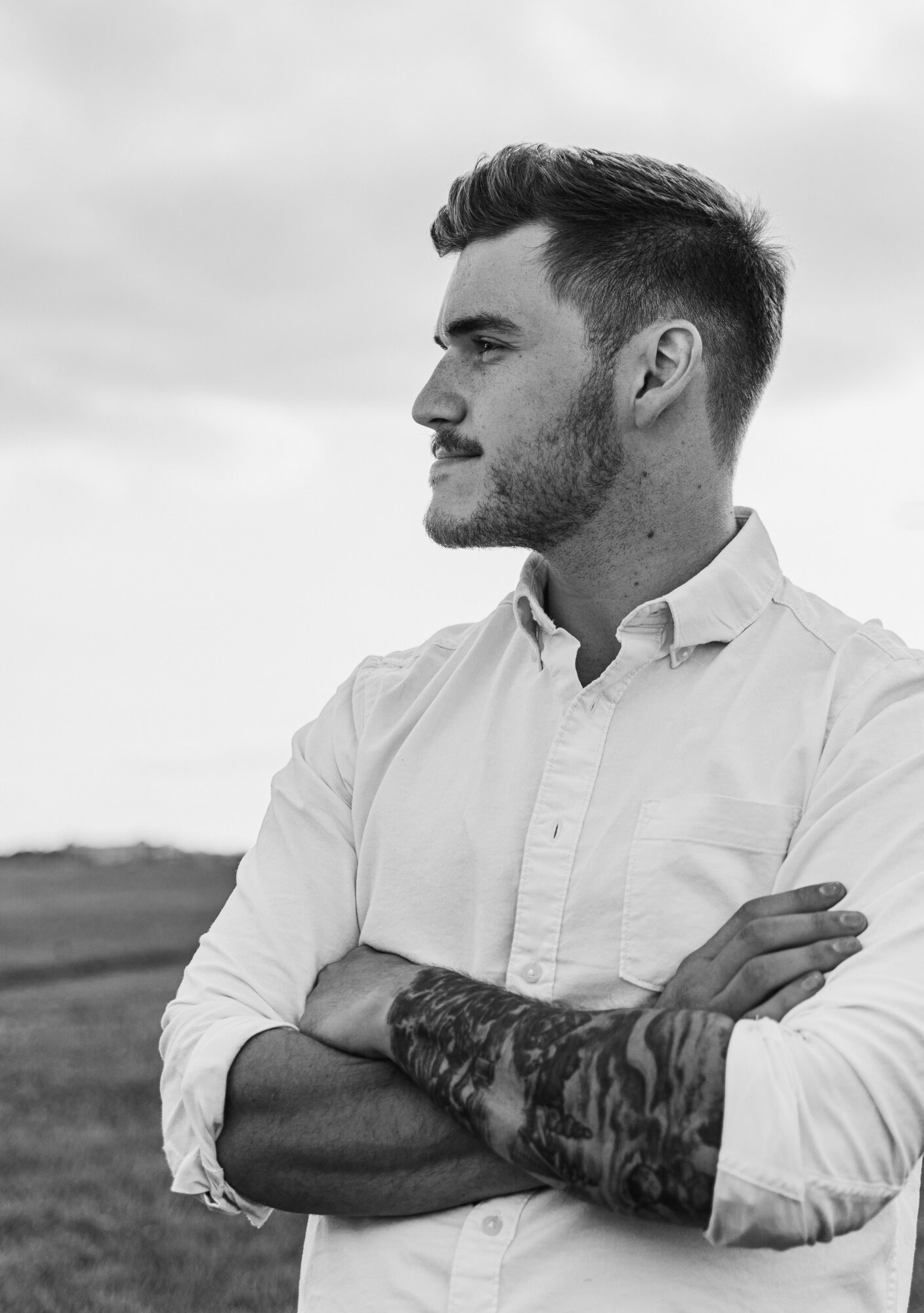