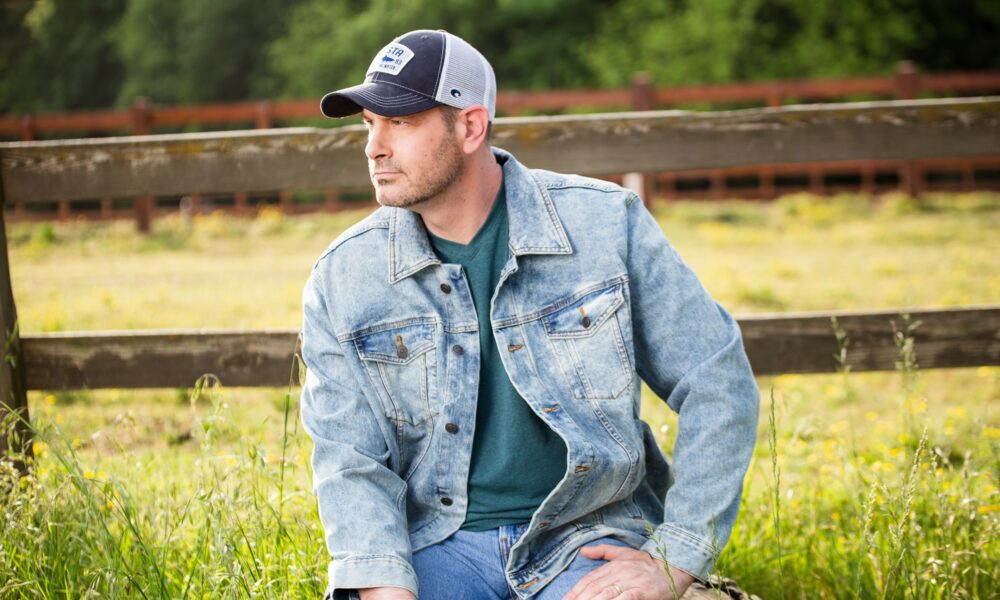 Today we’d like to introduce you to Kris Crepeau.

Alright, so thank you so much for sharing your story and insight with our readers. To kick things off, can you tell us a bit about how you got started?
I grew up in North Attleboro, Massachusetts, and moved to Nashville in 1998 with aspirations of becoming a Country artist and securing a record deal. Within 7 months of moving to Nashville, I got really sick and ended up having to move back home to Massachusetts.

Discouraged, I put my music on the back burner. I ended up starting a family with my wife Jennifer and we had two beautiful children, Ryan and Caroline. My music and songwriting was always on my mind but with my family just getting started and my job I had little time to pursue my dream. At 3 years old Ryan was diagnosed with Autism and that became the priority for me and my family.

Years passed by but my passion for music never dwindled, it only became stronger with every song I heard on the radio or when an idea for a song popped into my head. By 2018 I had decided with Ryan and the rest of the family doing well that it was time to dedicate some time to my songwriting again.

I started writing songs and playing guitar again and it was like I never skipped a beat. At this point, the reality of becoming an artist and getting a record deal were not very good so I decided to concentrate on writing to have my songs recorded by other artists. I joined an online community of songwriters founded by hit songwriters Marty Dodson and Clay Mills called SongTown. It was there that I met some great songwriters to co-write with and learned the skills to become a better songwriter.

In May of 2021, I was able to move back to Nashville with my family to get a 2nd chance at my dream.

Appreciate you sharing that. What else should we know about what you do?
I am a country music songwriter. I play guitar. Right now, I am working part-time jobs around my songwriting schedule. One of my part-time jobs is working at the Bluebird Cafe.

My strongest skills in songwriting are coming up with unique titles and ideas as well as melodies.

In 2021 I decided since I write so many songs that may not otherwise get heard that I would put out my own EP. So far, I have released 2 singles that can be heard on Spotify, iTunes, apple music, or wherever you stream music.

What were you like growing up?
Growing up I loved listening to hard rock music like KISS, AC/DC, etc. My mother always listened to country music though and I always remembered it being on in the house or in the car. I never really got into singing or playing guitar until I graduated from high school. KISS put out an album with other artists covering their songs. One of the artists was Garth Brooks, and once I heard him, I was hooked. First it was Garth, then Travis Tritt, John Michael Montgomery, and all of 90s country. I started writing shortly thereafter and the rest is history.

Personality wise I was always shy and introverted. I never envisioned myself up on stage singing in front of people but getting out of my comfort zone is something I’m getting more comfortable with. 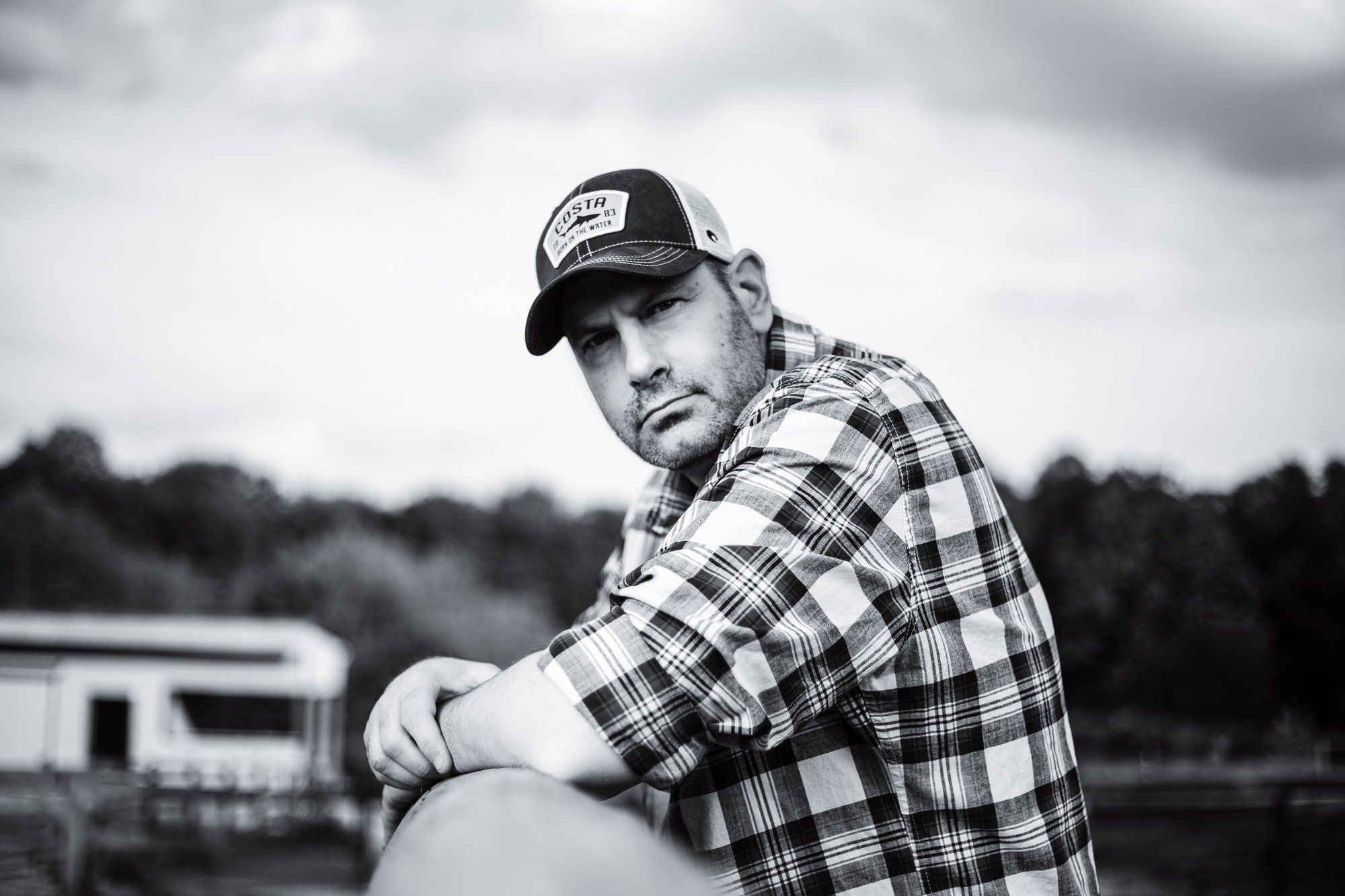 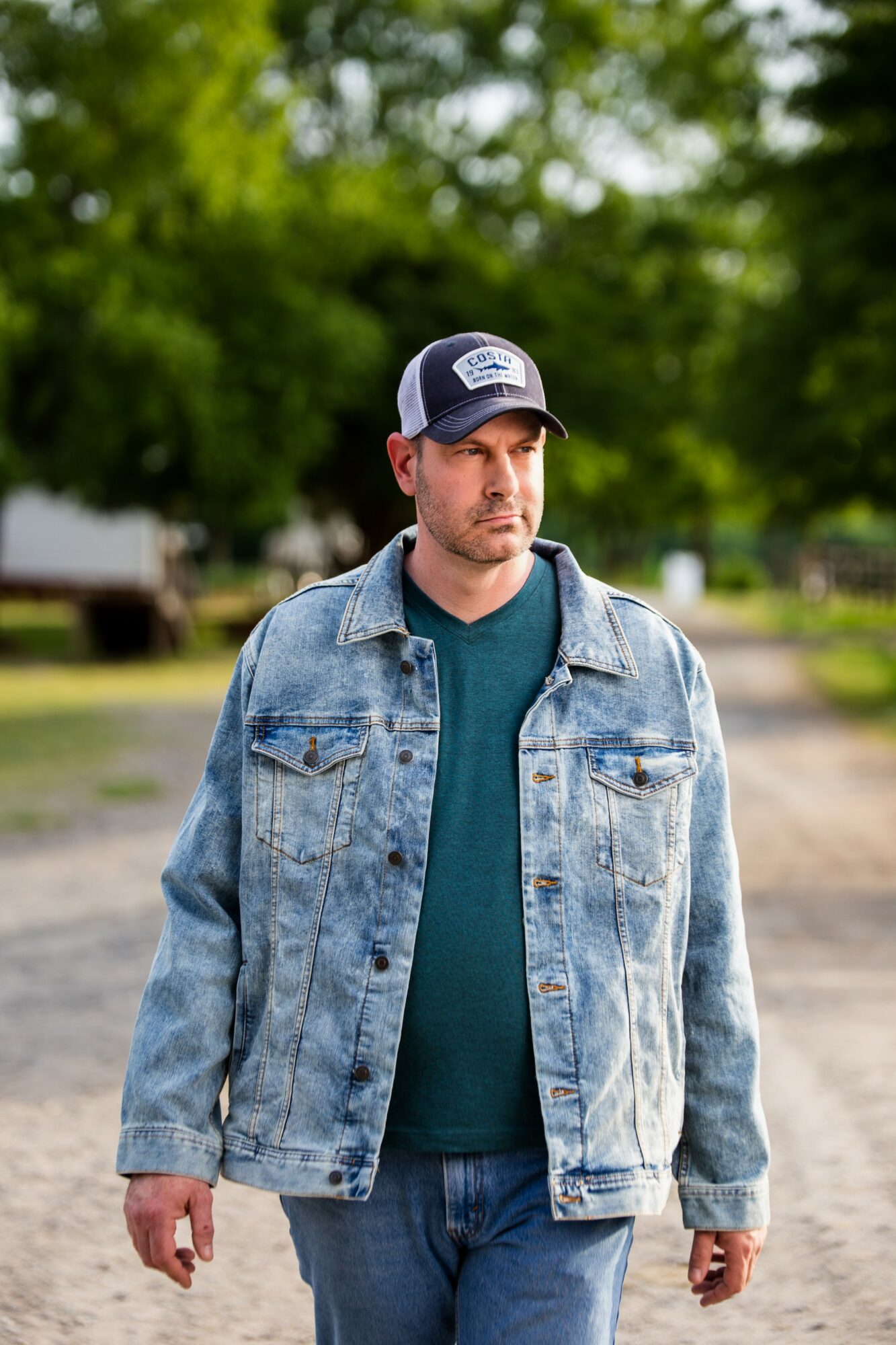 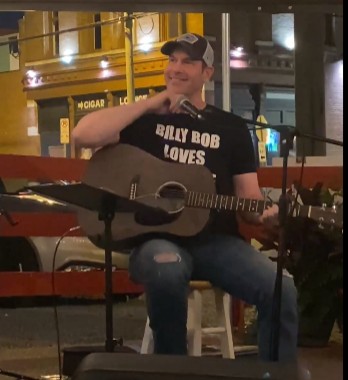 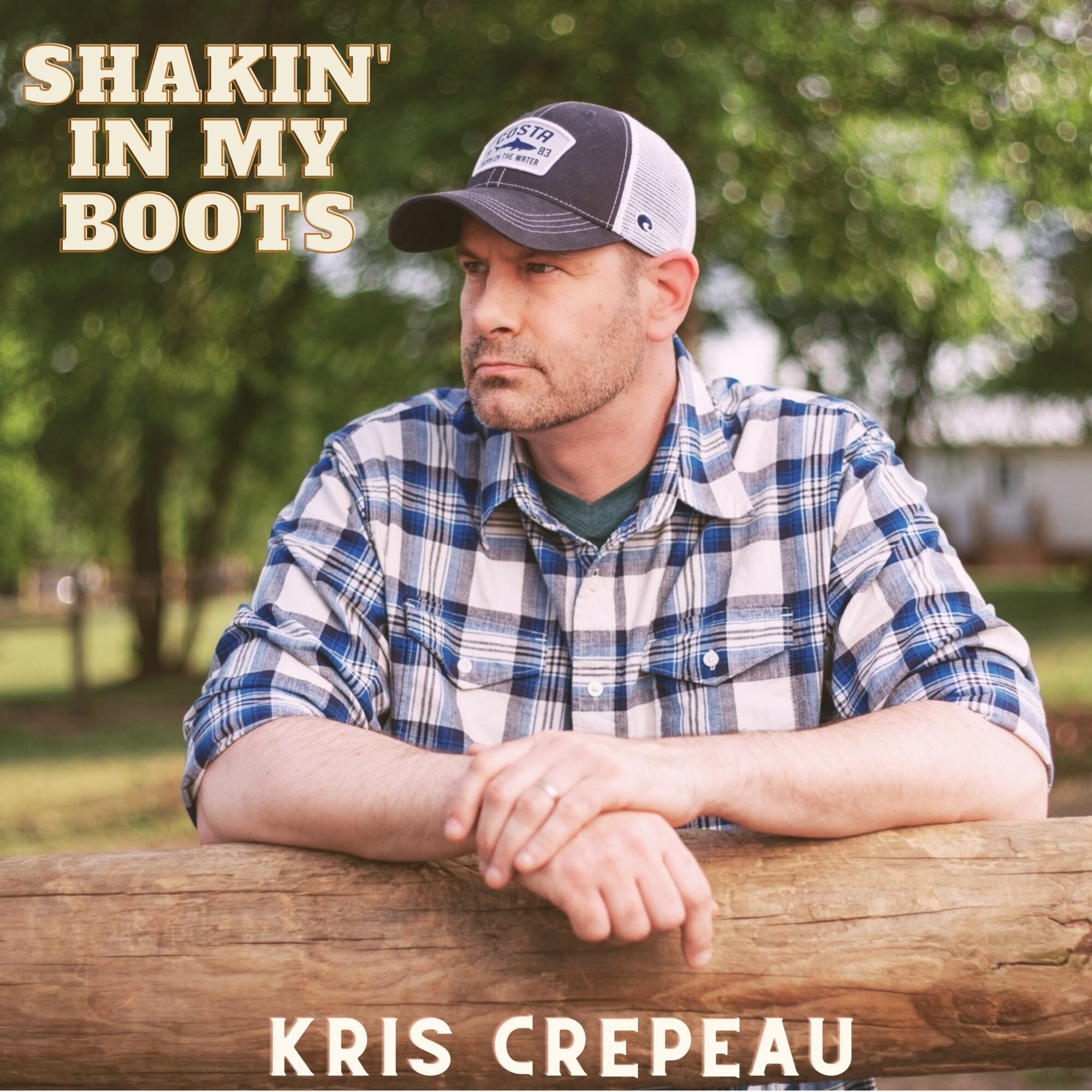 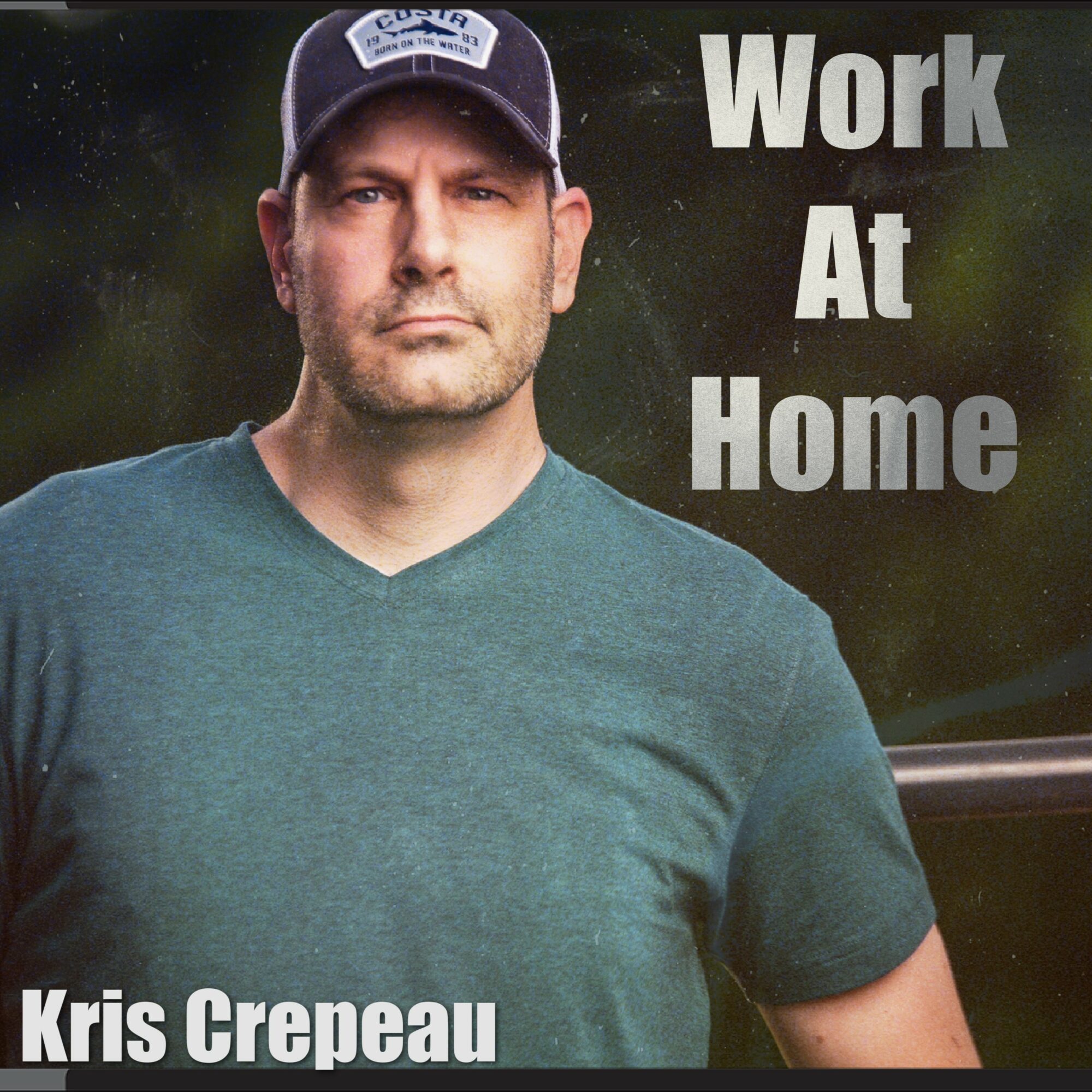