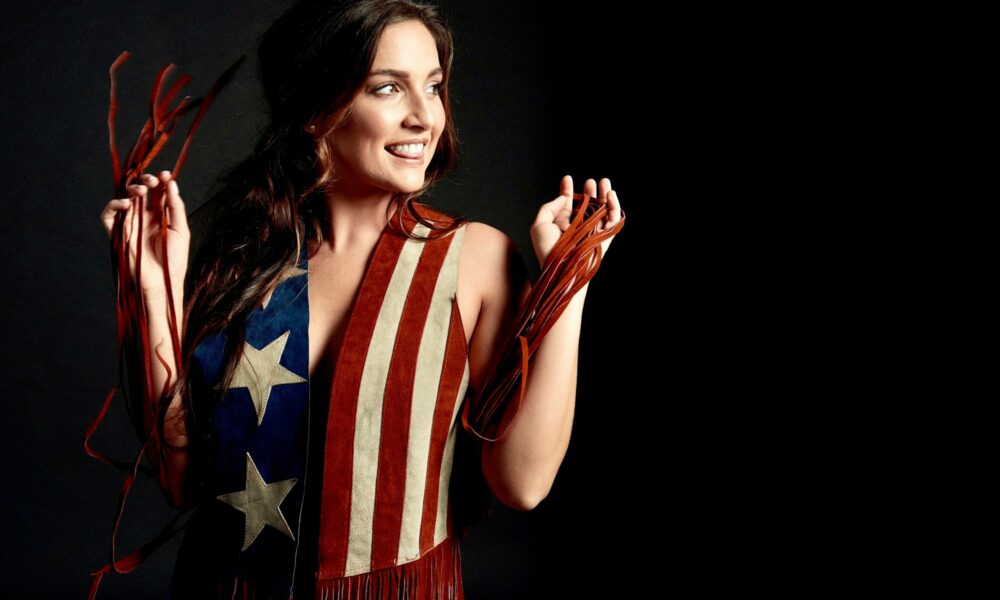 Today we’d like to introduce you to Olivia Faye (Floyd).

Hi Olivia, thanks for joining us today. We’d love for you to start by introducing yourself.
I’m a Singer/Songwriter from Murray, Kentucky, a small town near the homestead my family has proudly farmed for over 100 years.

My parents were amazingly creative and encouraged my siblings and me to use our talents to make the best of our time on this earth. We kids were involved in EVERYTHING, church, school, sports, hunting, boating, music, and friends. You name it, we tried it! We were also expected to reach out, welcome, and include people of different cultures and every walk of life. Our home was chaotic but filled with laughter and love.

I was particularly drawn to local theater and music right from the start. When I was 13, my mom and I embarked on a back-and-forth journey between Murray and Los Angeles to check out the acting business. We set out thinking we would test the waters and stay for about six months. Opportunities happened so quickly for me that six months turned into six fast years.

I ended up signing with a major acting/modeling/talent agency. I can’t even begin to recount the people I met and the incredible experiences I was able to be a part of. At 15, I was cast in a movie called Hello Herman, alongside Norman Reedus (The Walking Dead), and Andy McPhee (Saving Mr. Banks). In addition to my role in the film, I was invited to write and produce the theme song, “You Didn’t See Me,” for the film. This led to numerous other invitations to write for film and get to delve further into the music side of the entertainment world.

During that time, I was homeschooled, took tons of acting, voiceover, and music classes, and started getting invitations to perform at music venues around Los Angeles, including the Roxy and House of Blues on the Sunset Strip. I was a regular busker on the Third Street Promenade in Santa Monica for years.

My mom was my “roadie,” and ran my sound system from a battery she rigged up that would last for exactly two hours. So, I started out learning two hours of song material. I quickly discovered that the more I learned and the better I performed, the better the tips! I really started to see the value of those tips! LOL! I started writing and performing my own songs on the street with huge success.

Moving to Nashville: At 19, I came to a crossroads in life. I had to make a decision to continue in LA or move to Nashville and immerse myself in a career in country music.

Nashville was an easy choice! I get to do what I LOVE and wake up every day in a town overflowing with beauty, culture, community volunteer opportunities, and music, music, music! It’s also been fun meeting up again to collaborate on projects with people from Los Angeles. It really is a small world!

Right from the start, a friend from my hometown introduced me to a fellow songwriter in Nashville named Kris Bergsnes. Kris has turned out to be the most incredible friend and mentor I could ever dream of having. Many folks refer to him as the Mayor of Music Row.

He’s funny, he’s encouraging, he’s honest, he’s a consummate lyricist and he gets the difficulty of this erratic business. It’s wild how one single person can have such a profound positive impact on your life. I aspire to be as inspirational to others as he has been to me!

Right at the time Covid took its grasp on the world, I had just completed a five-song EP with Nashville producers JT Hodges and Maks Gabriel. Covid literally stalled the momentum we were building at a pivotal time. I was sick and several members of my family became seriously ill.

We lost numerous close friends to the virus. It has been devastating. In the last year, as we have finally moved back into some semblance of normalcy, I have been able to start distributing songs again from that EP and music I worked on during the pandemic.

So far, my music has hit over 300,000 streams on Spotify alone and the numbers are growing daily! CMT just added my song, “Singin’ Hallelujah,” (with Cori English and Evan Cline) to their “Next Women of Country” playlist on Spotify. Additionally, they premiered the music video for my song, “Save My Number,” and have confirmed that the music video for “Singin’ Hallelujah,” will be included in their upcoming rotation. I am so thankful, yet still so sad for those who lost loved ones.

Over the years I’ve had the privilege of meeting other artists and have been able to open for some big names like Travis Tritt, Alabama, Phil Vassar, Restless Heart, Mark Chesnutt, Paul Thorn, and Johnny Mac. It’s these experiences that help me continue to grow and want to keep on trying!

American Idol: Most recently, I auditioned for American Idol in Nashville and got the golden ticket to Hollywood! I made it through four rounds and had a blast in the process! I didn’t make it to the top 24 but I got to sing on national television and can’t thank enough the thousands of well-wishers who rooted for me through it all!

Through the Idol process, I have become the biggest fan of Lionel Richie! This man is the true definition of a gentleman. Everything spoken from his lips was said with grace and finesse. We need more Lionel Richie’s in our lives!

Future plans: I plan to keep on writing and performing every chance I get! It is a scary time in our country right now, not knowing who to believe in, to trust, or to help fuel our inspiration.

That all being said, I’m off to a gig! The one constant thing I’ve learned is that no matter how good you are or bad you are, the rent is always due! 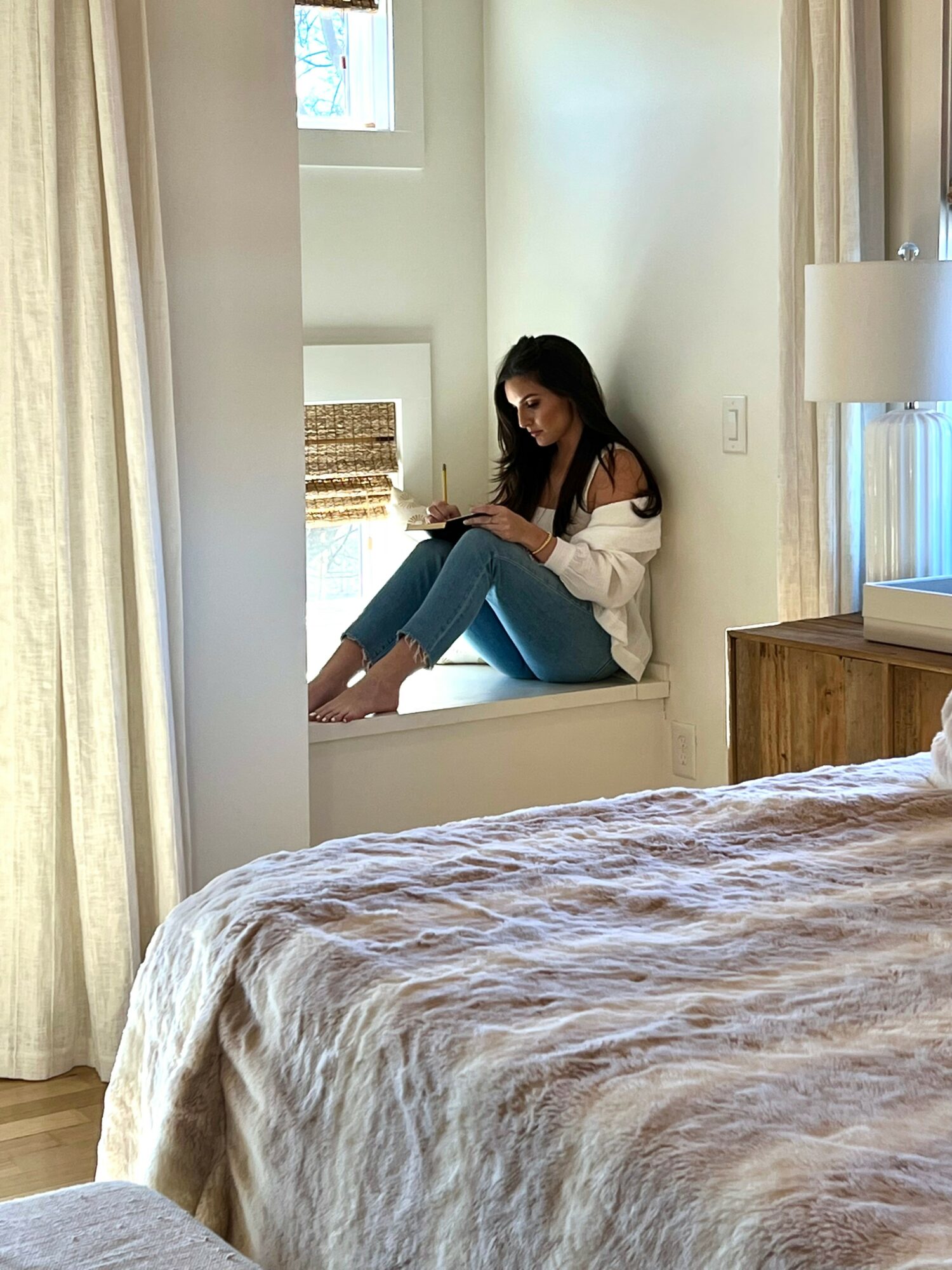 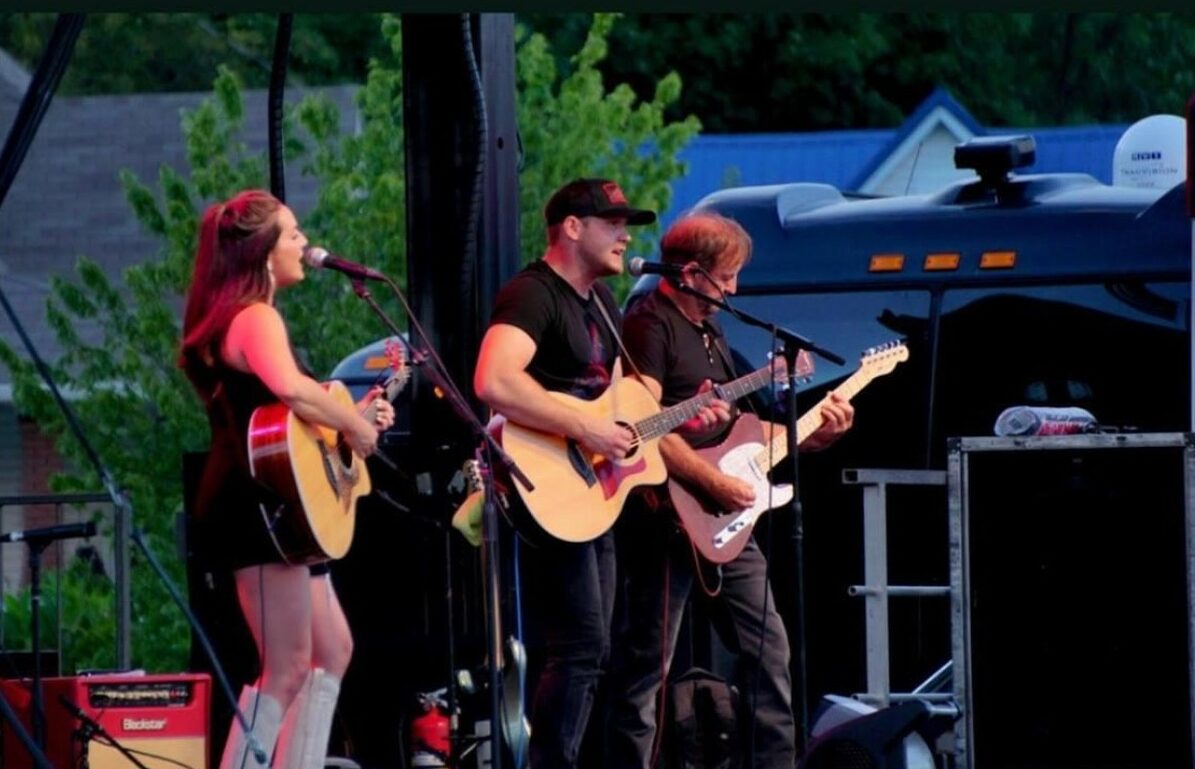 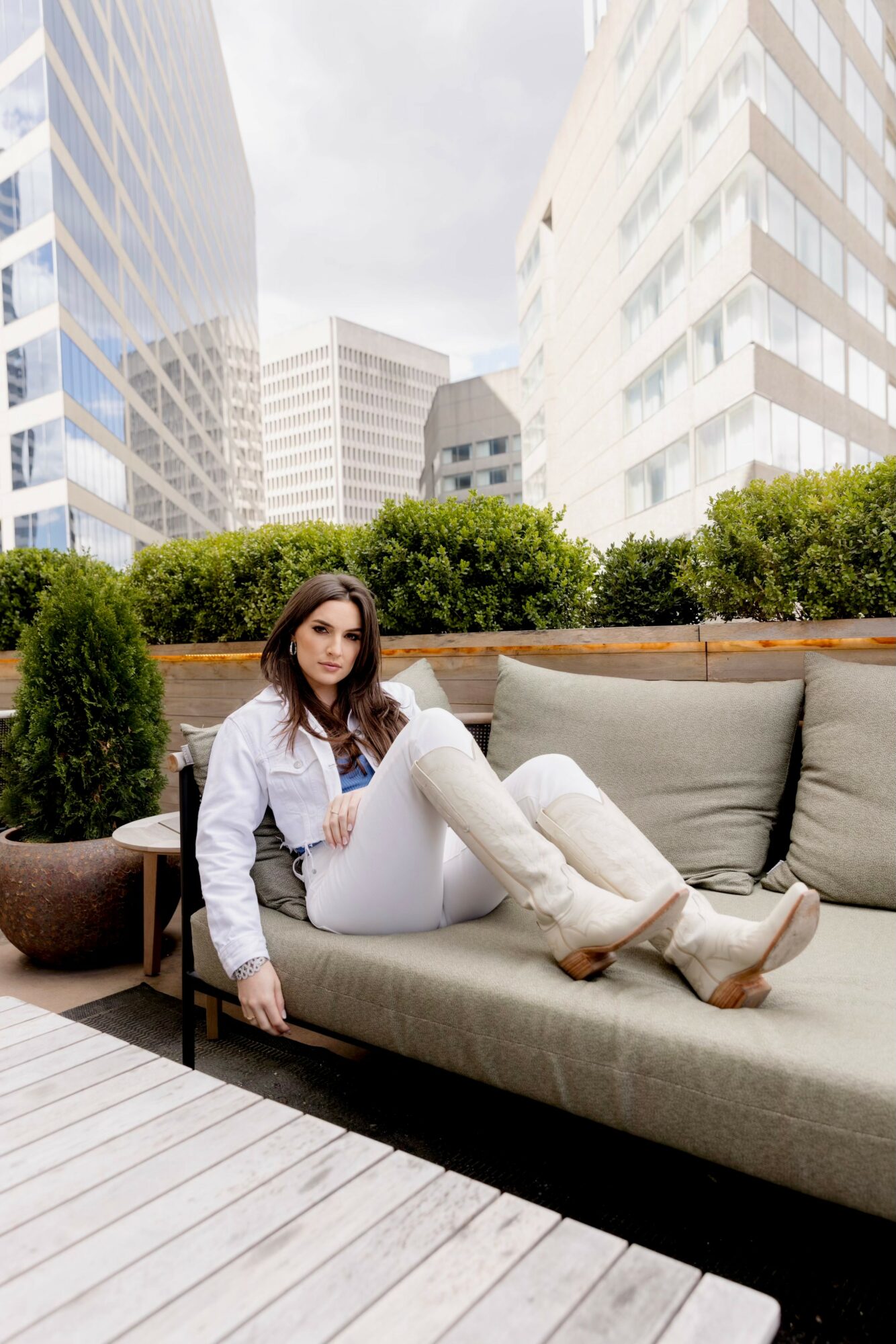 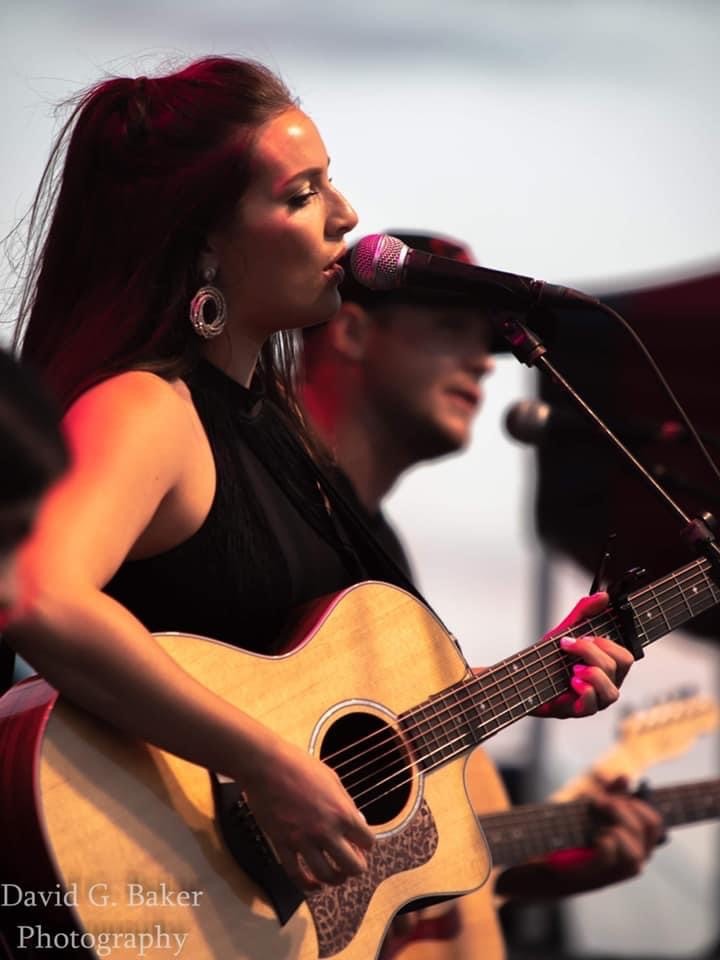 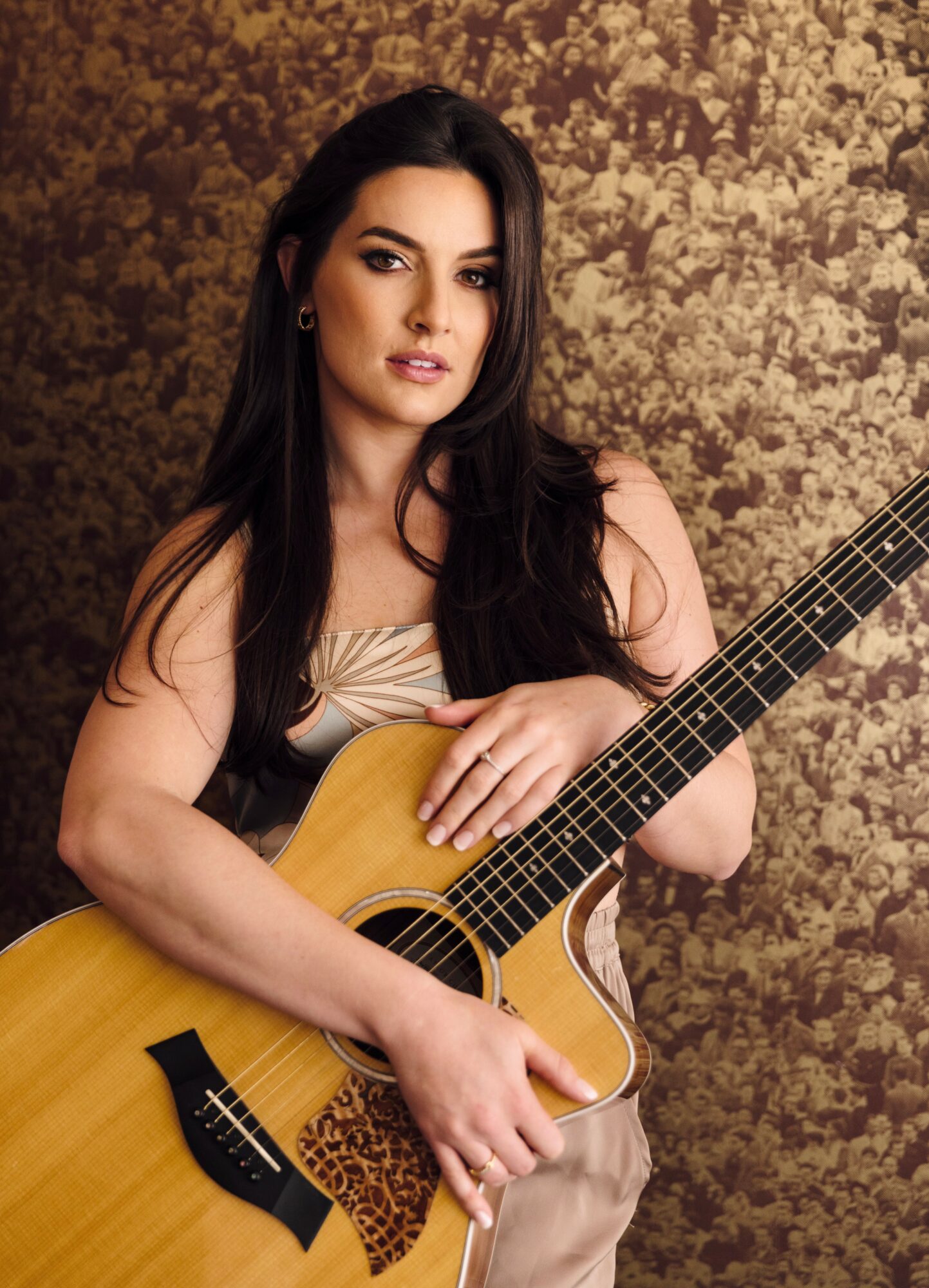 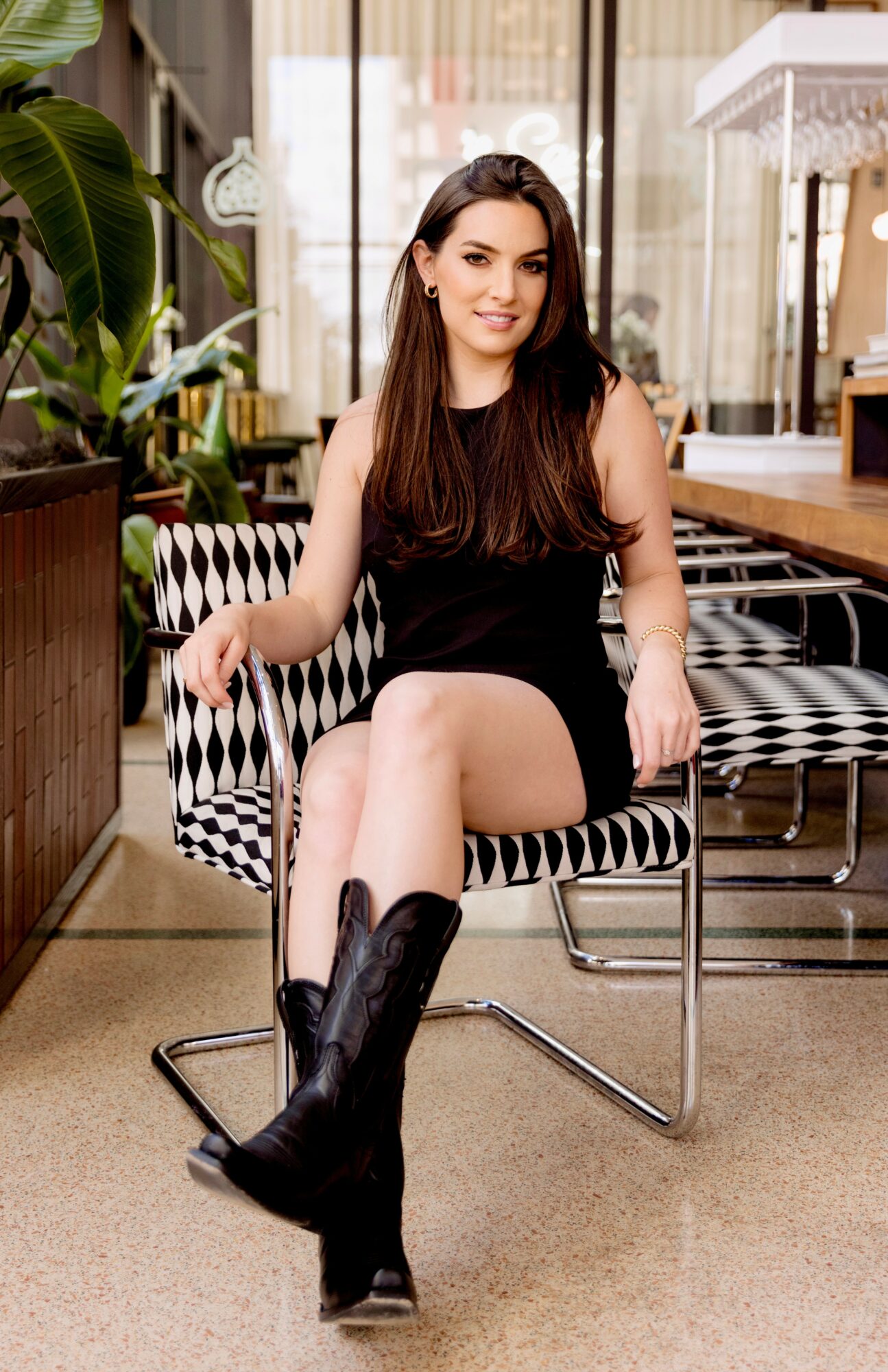 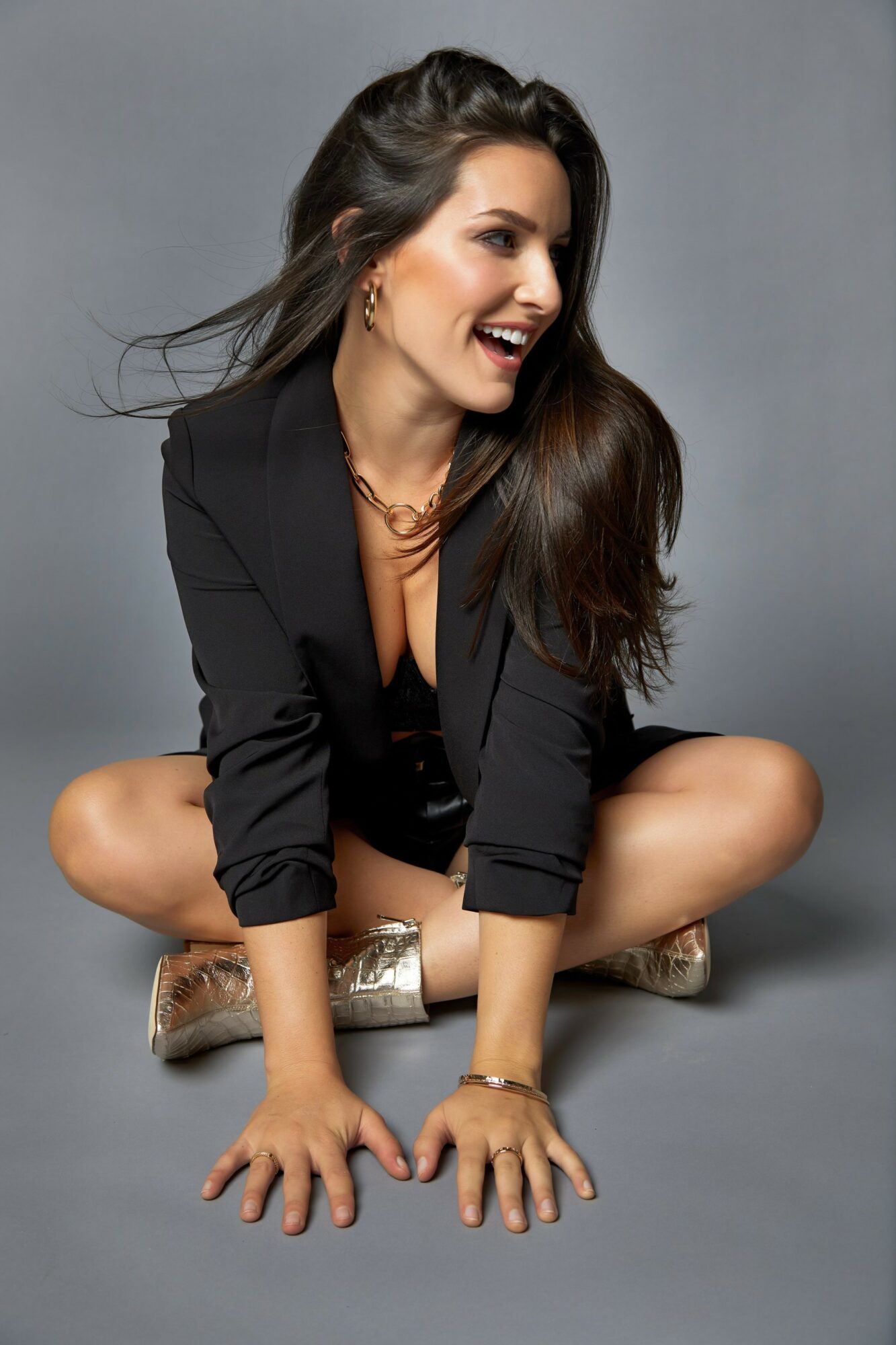