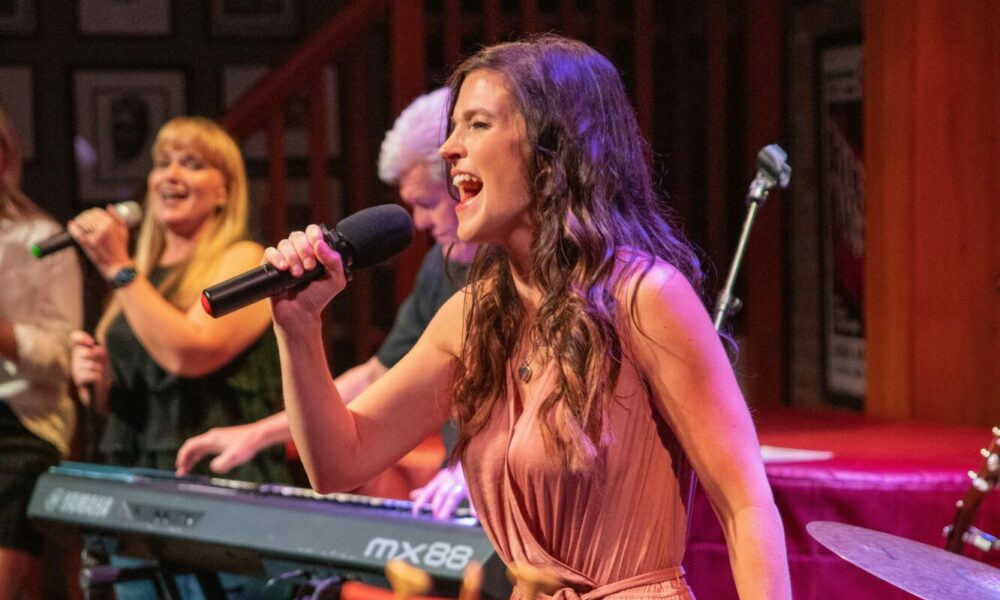 Today we’d like to introduce you to Savannah Leighton.

Hi Savannah, so excited to have you with us today. What can you tell us about your story?
I’ve always had a heart for music. I started singing at age 3 and the rest was history. I grew up singing in church and performing in community theater. By high school, I was very involved with dance, concert choir and show choir. I entered local singing competitions and won. Unfortunately, after high school and most of my adult life, music had to take a back seat. I took the responsibility of taking care of my grandma. She had numerous health issues and required frequent care. During this time I also worked 2 jobs to make ends meet. My grandma was my best friend and biggest fan.

She raised me so we always had a special bond. It wasn’t until her passing that I was able to pursue music. Musics a fire that’s always burned within me. Two years ago I met my producer at a charity benefit I was singing at. He invited me to audition and then accepted me as one of his artists. I’m now in the studio every opportunity I get to record and write songs. I’ve released 5 singles to date. I’ve recently started working on an EP and have plans to move to Nashville by the end of next year.

Alright, so let’s dig a little deeper into the story – has it been an easy path overall and if not, what were the challenges you’ve had to overcome?
Taking care of my grandma while she battled cancer was one of the hardest things to go through. All of my family lives out of state so doing it alone was a struggle. The treatments had stopped working. We did everything we could. I stayed with her until her passing. I had never felt so heartbroken and lost.

Thanks – so what else should our readers know about your work and what you’re currently focused on?
I am a Country/Bluegrass singer-songwriter. I am a regularly featured artist at “Country Live At The Merc”, which is an Opry style show. The artists on the show are backed by the house band, “The Ranch Rockers”. Every March I compete in a singing competition called NACMAI ( North American Country Music Association International), which is held in Pigeon Forge, TN. I am their 7 time winning Female Vocalist of the Year and Female Entertainer of the Year. November 5, 2021, I released my latest single “Roses In December”, which can be found on all platforms. “Roses In December”, was written from the heart. It’s more than just a song to me it’s a piece of me. The story told is true and based on life experiences. It just goes to show you that in the midst of tragedy you can still find love. How am I different you ask? I feel my unique sound and big smile definitely sets me apart from others.

We’d be interested to hear your thoughts on luck and what role, if any, you feel it’s played for you?
Luck definitely played a role in how I met my producer. I was performing at a charity benefit for a local school. After the show, he approached me and said he was interested. He wanted me to come audition and possibly work together. The audition was a success. This has been pivotal for my career and growth. It has really allowed me to take my music to the next level and not only express myself but be heard. It just goes to show you, you never know who’s sitting in the audience watching. 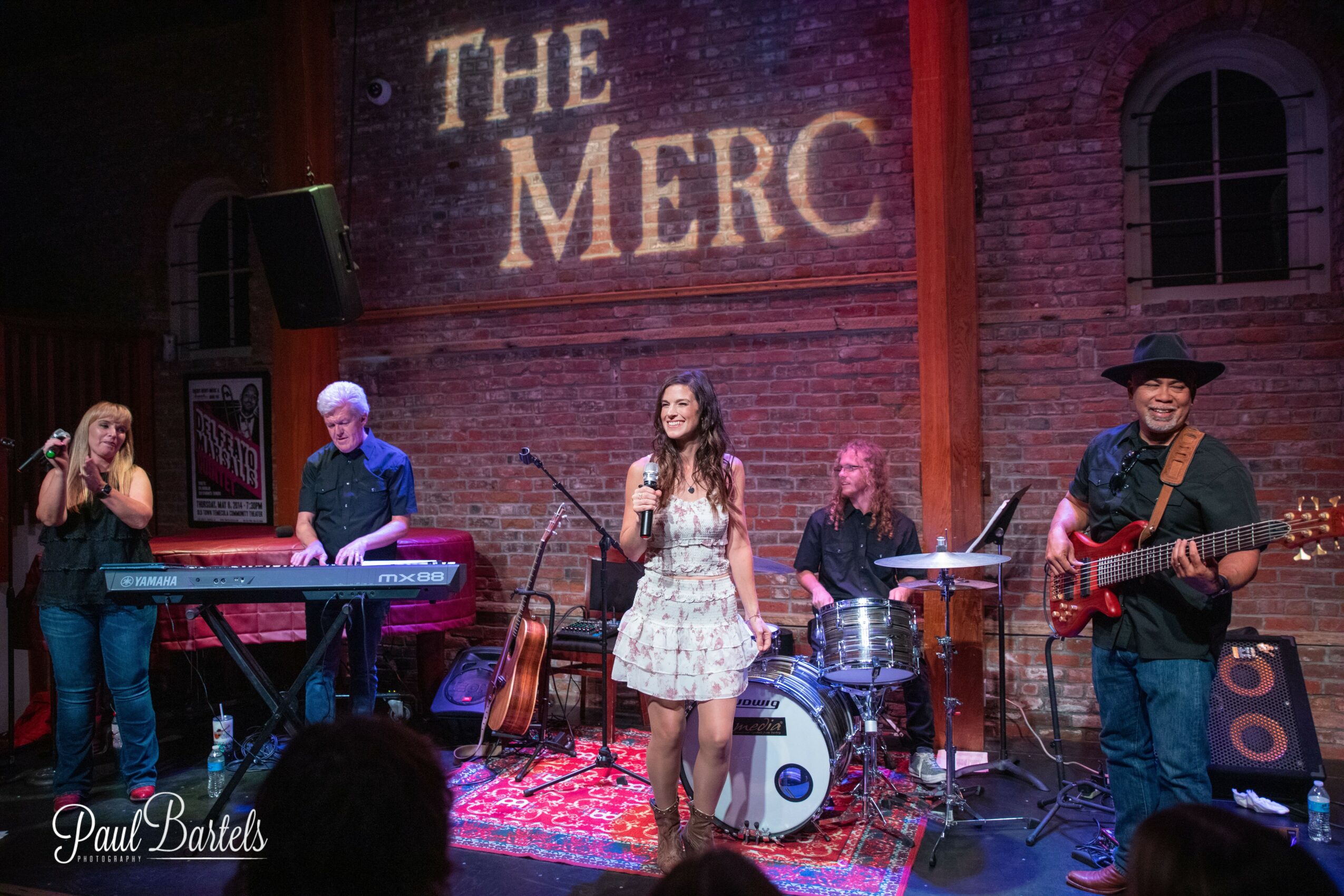 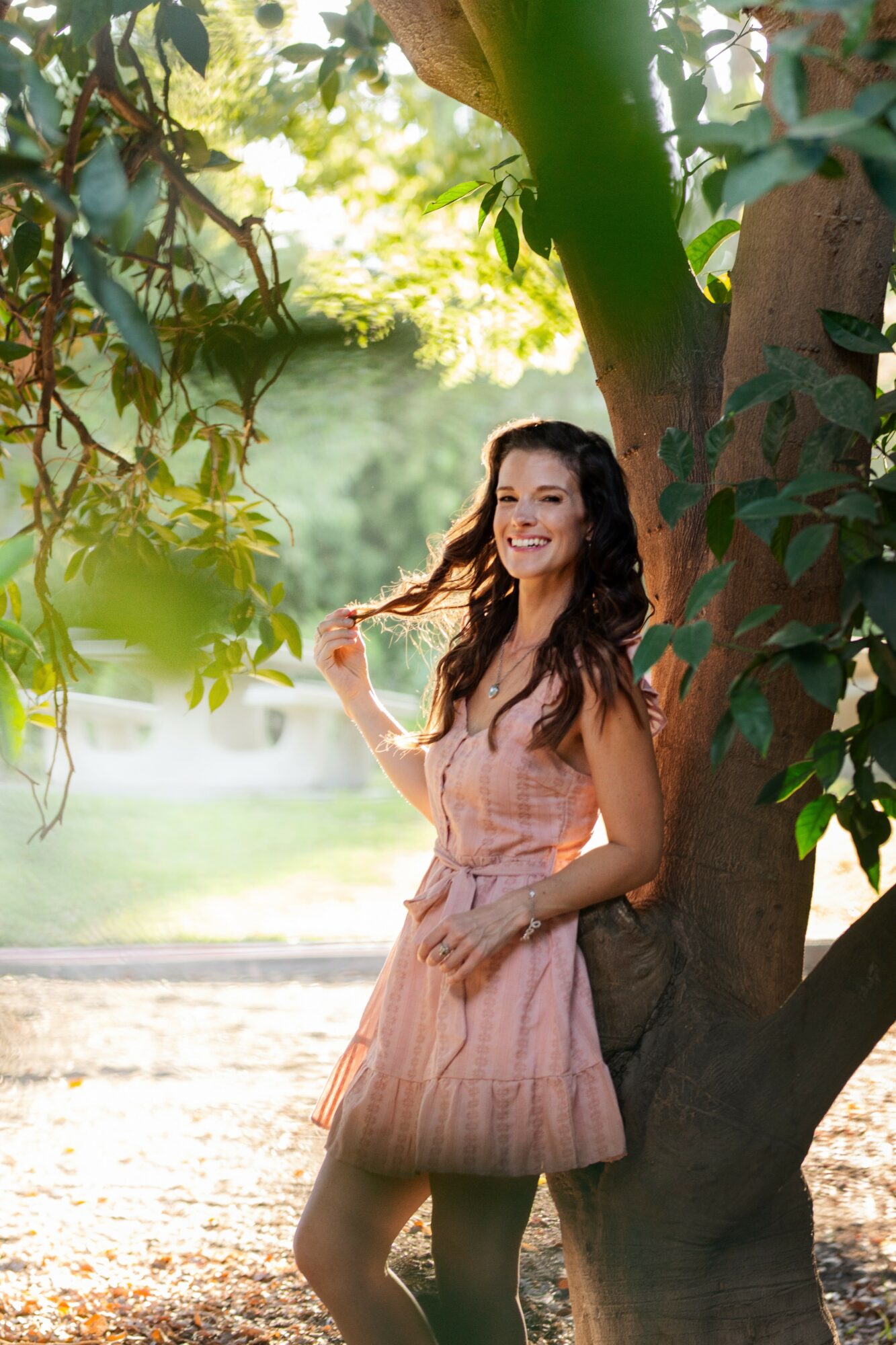 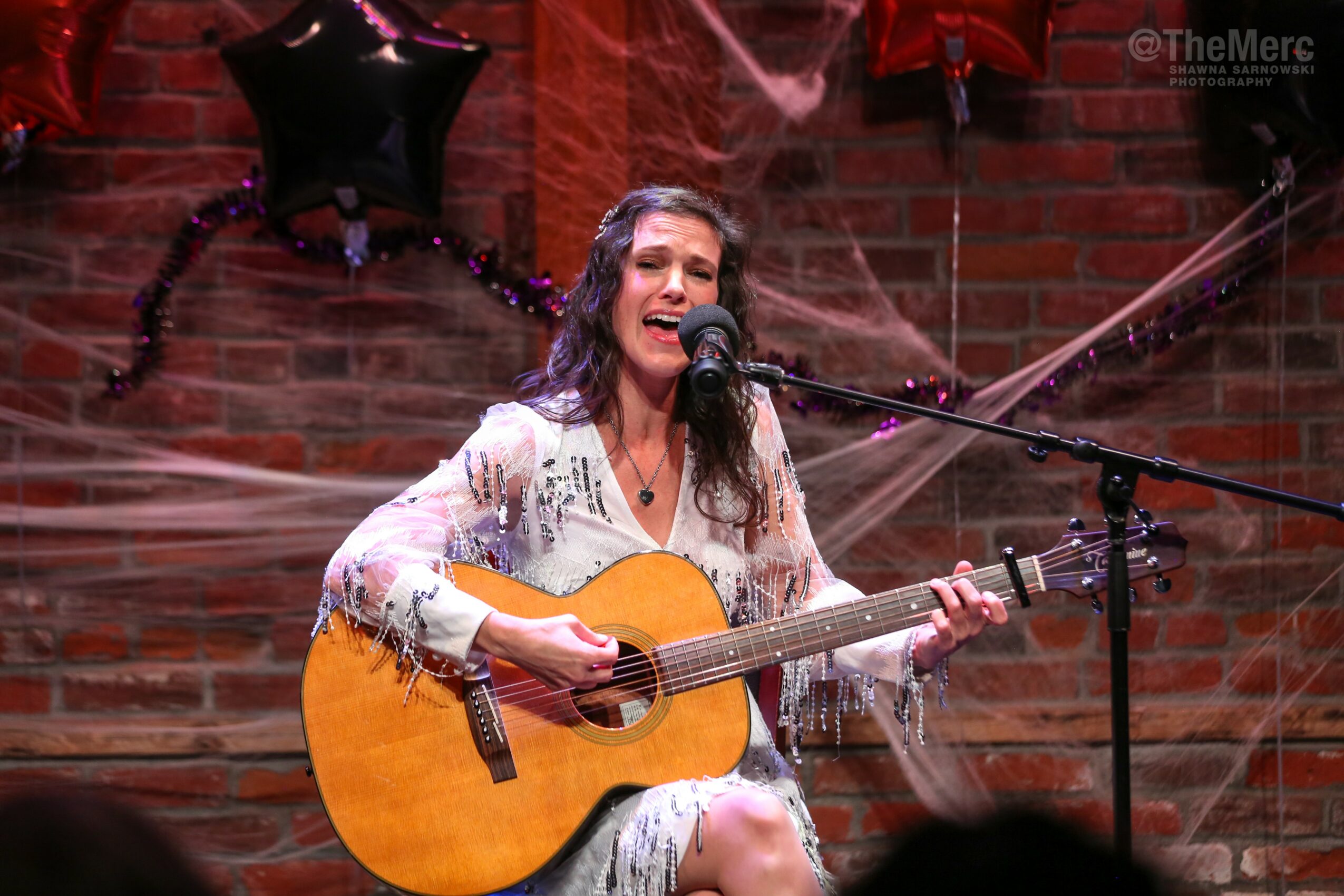 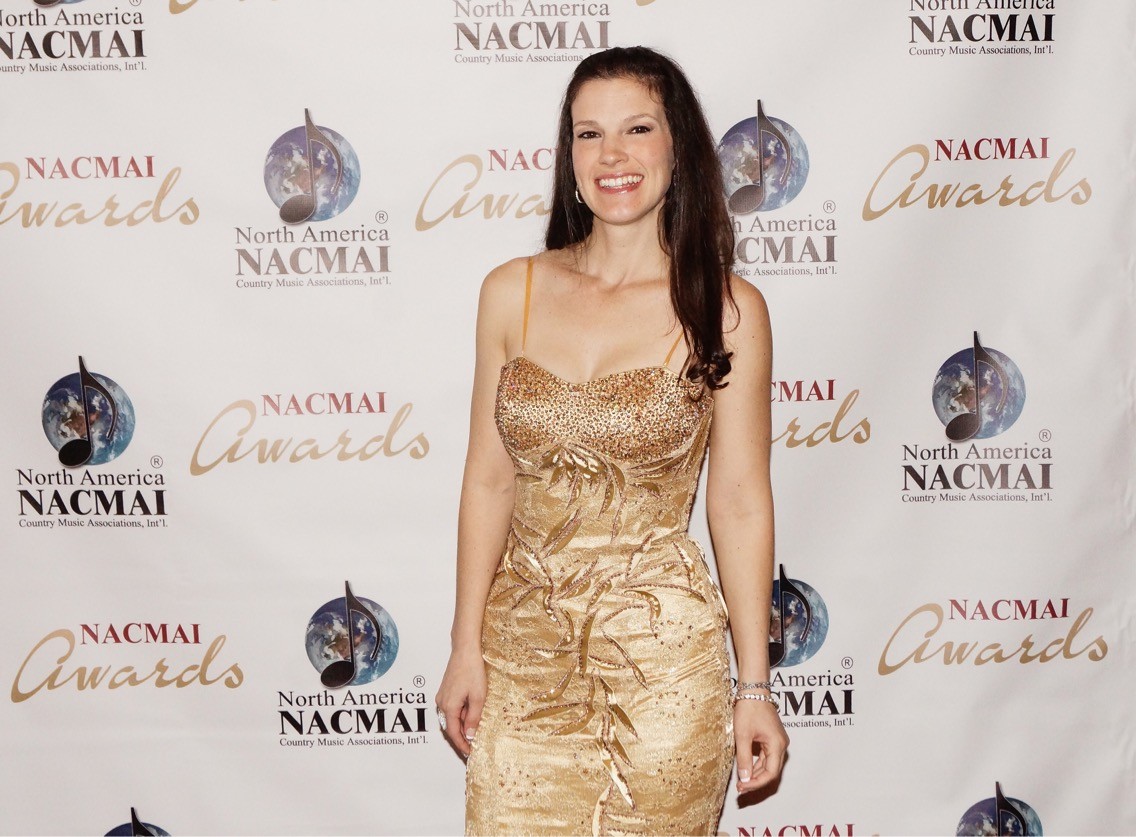 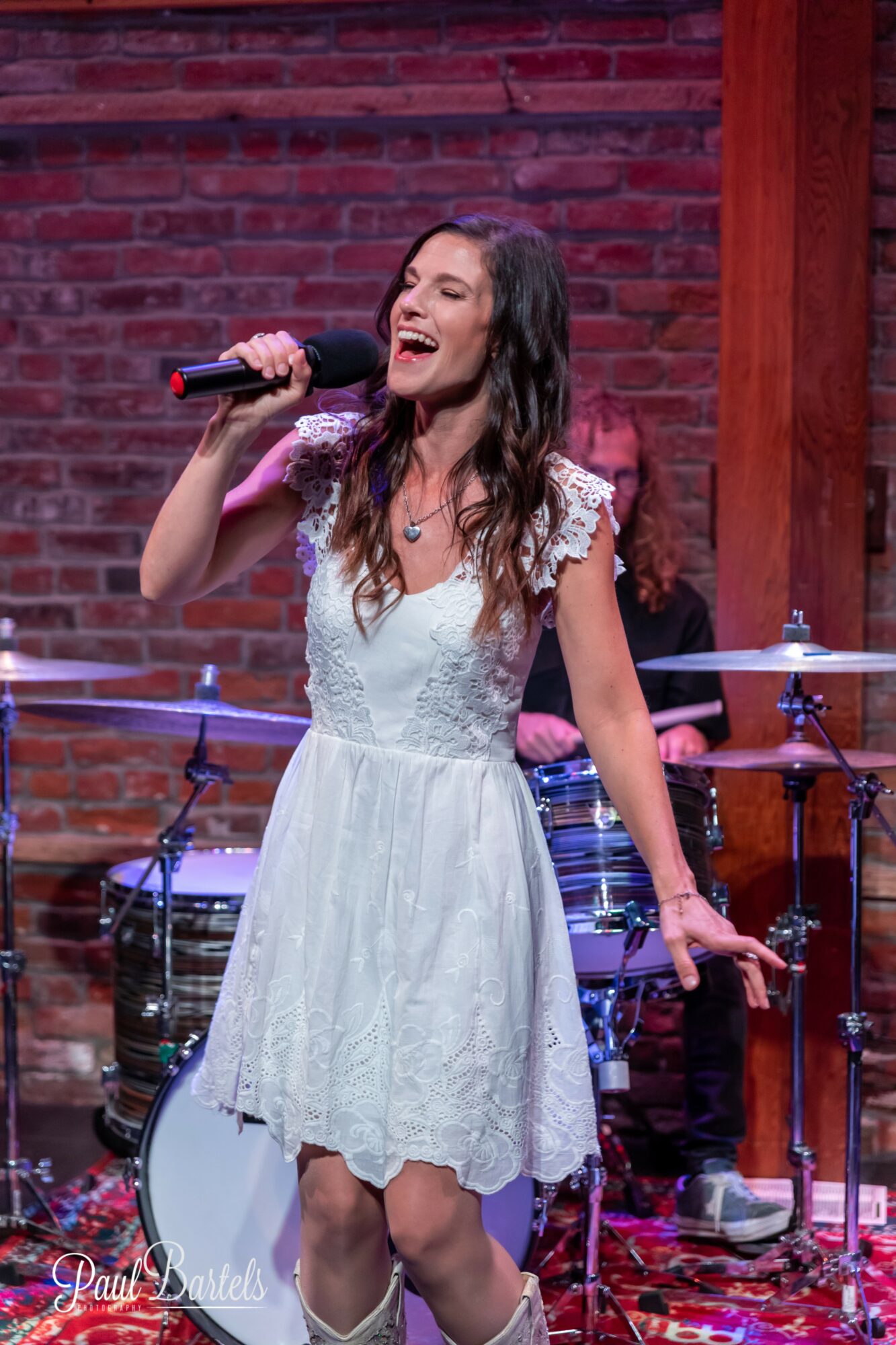 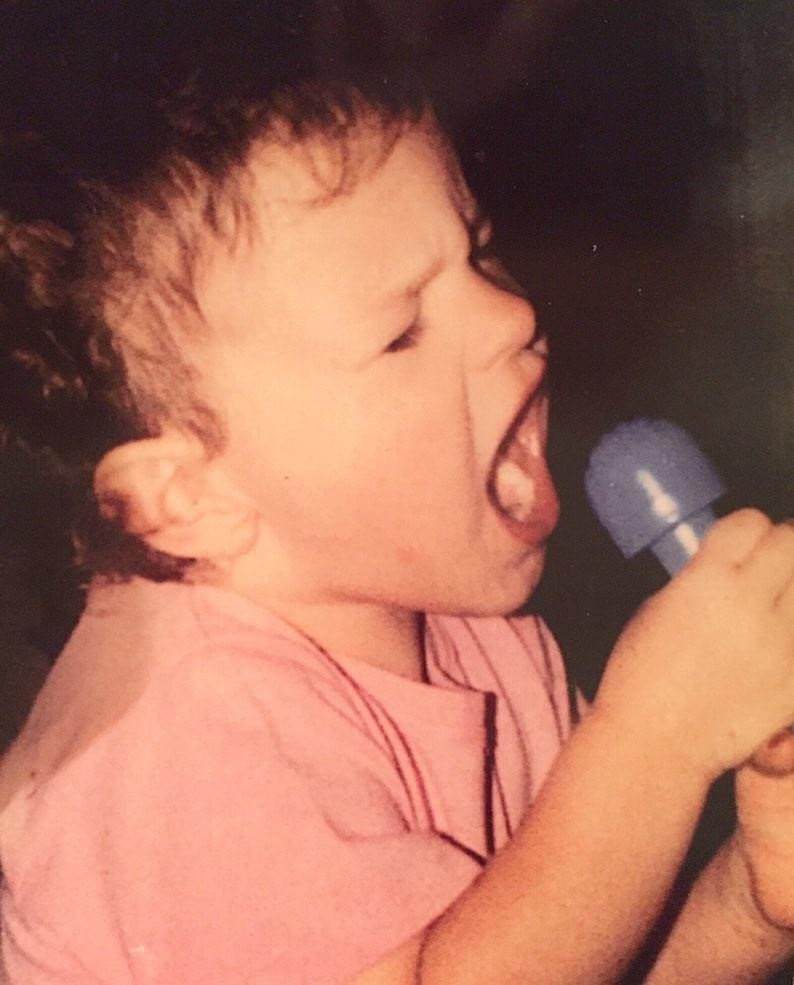 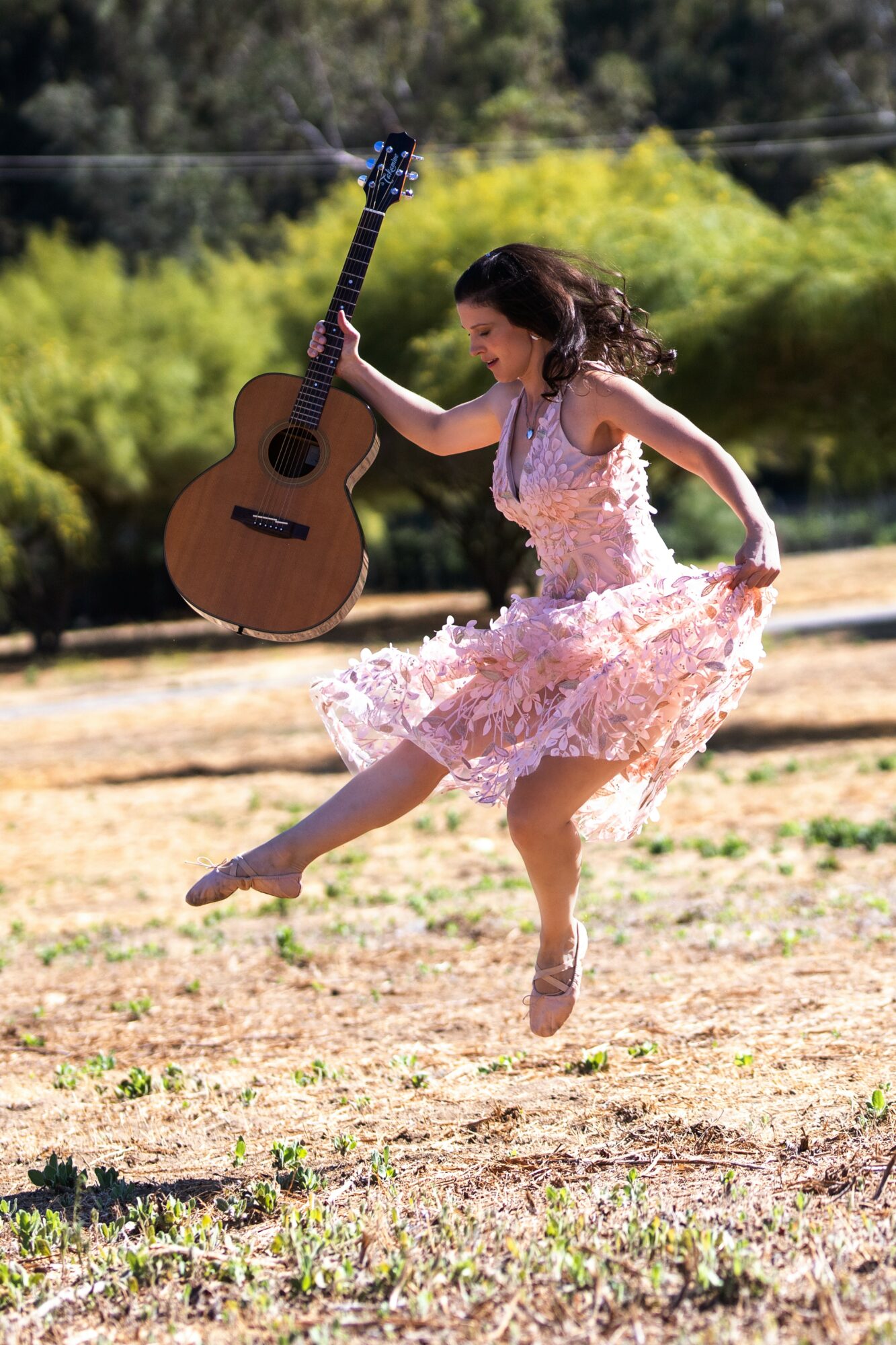 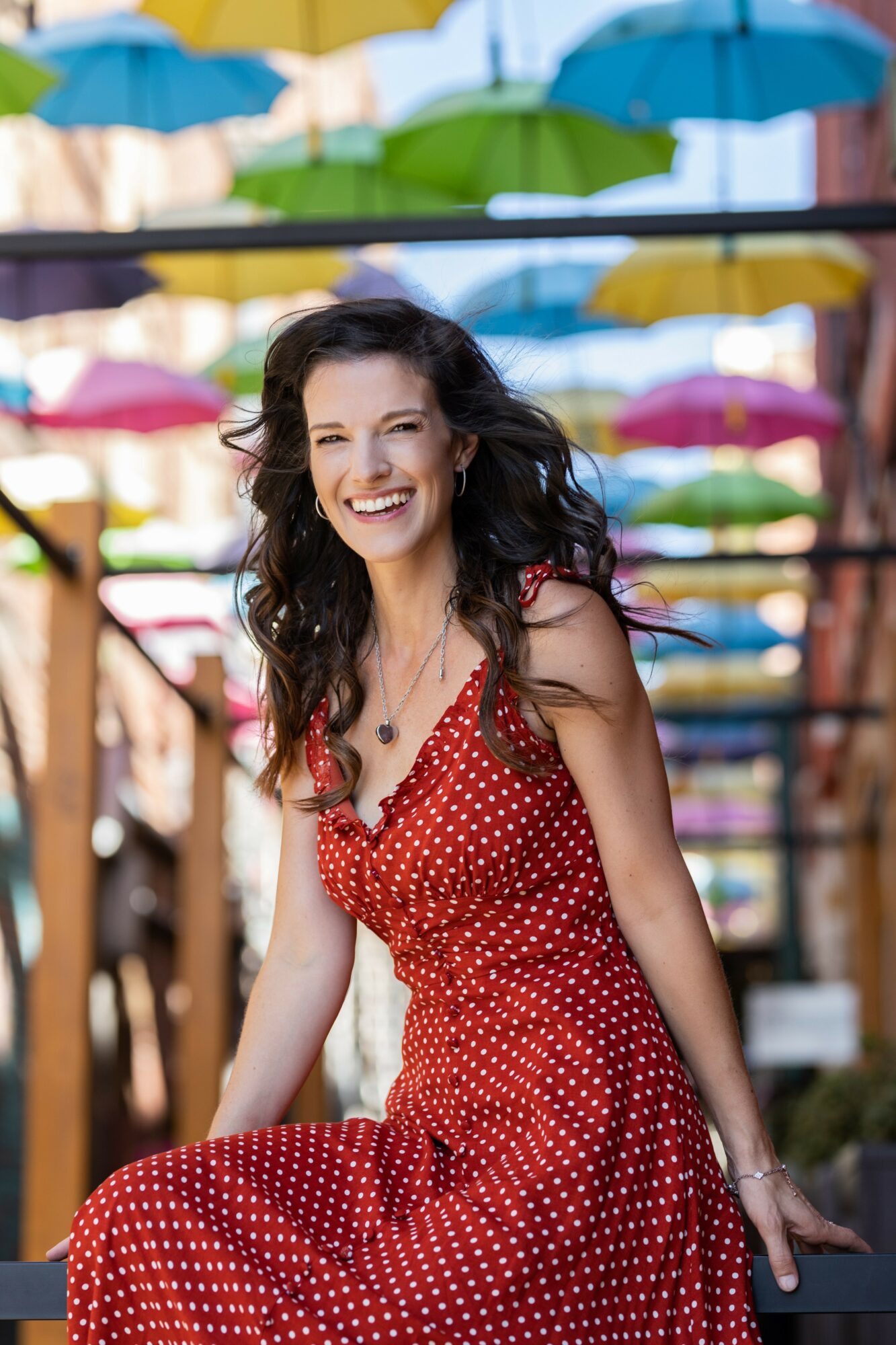