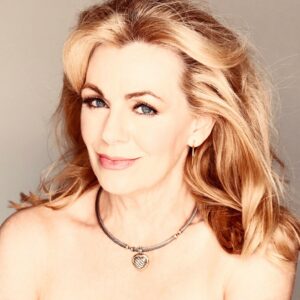 Today we’d like to introduce you to Sunny Brown.

Hi Sunny, please kick things off for us with an introduction to yourself and your story.
Well, first of all, I want to say to everyone that I am a Late Bloomer! I am in complete awe of this direction that my life and career have taken as a comedy and comedy/humor writer.

I literally did not know that I was funny until I was 47 years old! It came about very unexpectedly later in my life. I had a true, life-changing epiphany that changed my life.

It brought clarity about who I am and what my gift is to give to the world. As things came into focus I began to see how my whole life fit together in this direction. I have been on that path ever since.

It was only after my oldest child, my son, left for college and my daughter was about to graduate high school and I found myself facing the “Empty Nest” phase of life that I rediscovered myself. Actually, I think I just discovered myself for the first time in my life! It was the first time that I had a sense of myself – who I am and what it is that I have to offer the world.

One morning, I woke up and a whole idea for a one-woman show based on my column had come into my mind. I spent the next seven months writing it. When I debuted, it was received with such overwhelming positivity that I was asked by several people to send a video of it to see about having me take it other places.

But, I didn’t even record it! It was after that show was over and I was feeling a bit lost on what to do next that it completely and totally dawned on me that the show was a comedy and that I was funny! That’s when I had my epiphany that lasted for four and half days. It was clear to me that humor and comedy were what were missing from my column. Everything changed after that.

Then, in a strange turn of events, I found myself performing at a comedy club open mic night. I was the co-winner and I didn’t even know it was a contest. They invited me back to perform two weeks later. That is how I started finding my way in comedy, as a writer and an entertainer.

Can you talk to us a bit about the challenges and lessons you’ve learned along the way? Looking back would you say it’s been easy or smooth in retrospect?
Well, I spent the whole next year going to terrible little bars and anywhere that had comedy open mic and they were always at 10:00 on a Monday and Tuesday night. No audience, just the other comedians and maybe one or two drunk people. Just terrible!

I will also say that the whole idea that women aren’t funny or that an attractive woman can’t be funny took me by total surprise. I grew up watching Lucy, Betty White, Mary Tyler-Moore, Eva Gabor, and all the funny movie actresses like Doris Day, etc.

So I found the whole question and debate crazy. Also, there really is a “boys club” atmosphere to the comedy club scene but luckily that is not my audience. I find my audiences are much more in the theatre, and cabaret area. Which I love.

And, then one day the director of a theatre asked me and three other actresses and performers to come together and perform as an all-female comedy-variety group. We were called “Feminine Hyjinx”. Such a great name! We sold out every time we performed. We always had to add shows.

That’s when I realized that my audience was much more in the theatre, and cabaret world than in the comedy club world. I was able to combine my comedy with my acting and singing, and dancing – as a whole entertainer with stand-up and sketches and songs. So fun!

Thanks for sharing that. So, maybe next you can tell us a bit more about your work?
I am a comedienne, entertainer, and comedy writer.

I am most known for my “ditzy blonde” humor that has a real message and truth underneath all the laughs. A lot of people have told me after a show that I remind them of Gracie Allen. Only people in a certain age group or in comedy might know who she was. Everybody loves a funny and lovable “dumb” blonde!

I really love that my comedy is clever. I don’t use any bad language. I do however like a wink-and-a-nod and tongue-in-cheek humor. And, I love a good double entendre! Many, many times people have come to me after a show and thanked me for not using the “f” word.

I don’t delve into political humor but I do have a lot of social commentary in my comedy. My topics are about what most of us can all relate to in life such as marriage and children and getting older and being a “woman-of-a-certain-age” and also finding your path later in life and re-invention.

I believe that laughter can unify, heal and inspire. I enjoy performing my one-woman shows as well as speaking and performing for events. I also love working with other people and am always open to collaborating on interesting projects including comedy videos like the ones I create for my Facebook page and my YouTube channel.

We’d be interested to hear your thoughts on luck and what role, if any, you feel it’s played for you?
Oh, that is an interesting topic, isn’t it?

To me, Good Luck is something that is like a whisper, it’s around you but you have to be aware of it and listen for it, and set things up for yourself to be in a position to hear it and have it favor you.

I have been so lucky in my life and career. I keep meeting the best people and getting wonderful opportunities. However, the best luck of all has been discovering my talent and that it is my gift to give to the world. I feel so lucky that I get to give the gift of laughter. It is the best feeling.

It can be really hard sometimes when there are so many hurtful things that go on in the world. Laughing isn’t to minimize the importance of other issues. It is meant to give us the ability to deal with them. I have to remind myself of that a lot of days. But, I do feel lucky that I laugh easily and often.

It has served me well during trying times in my life. 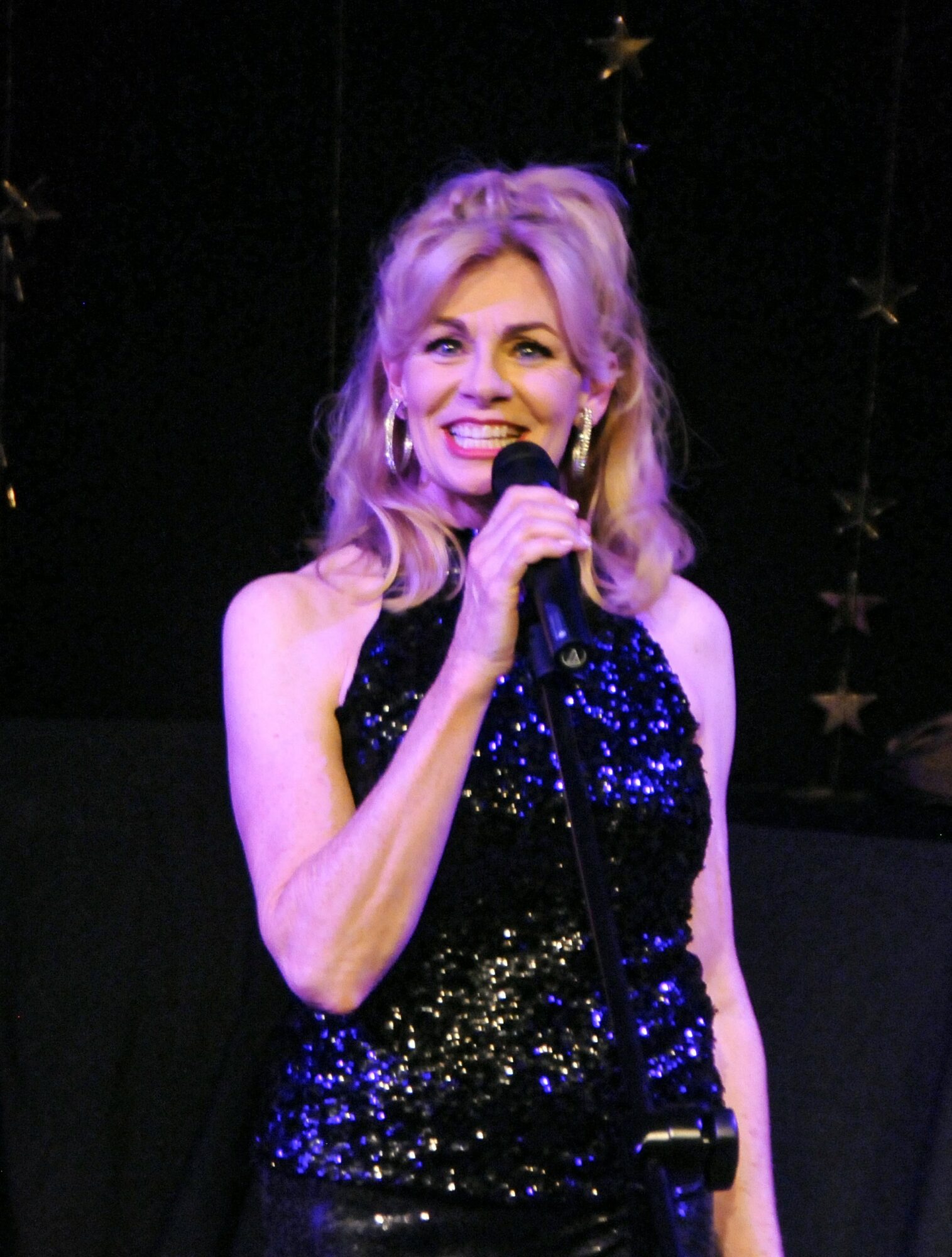 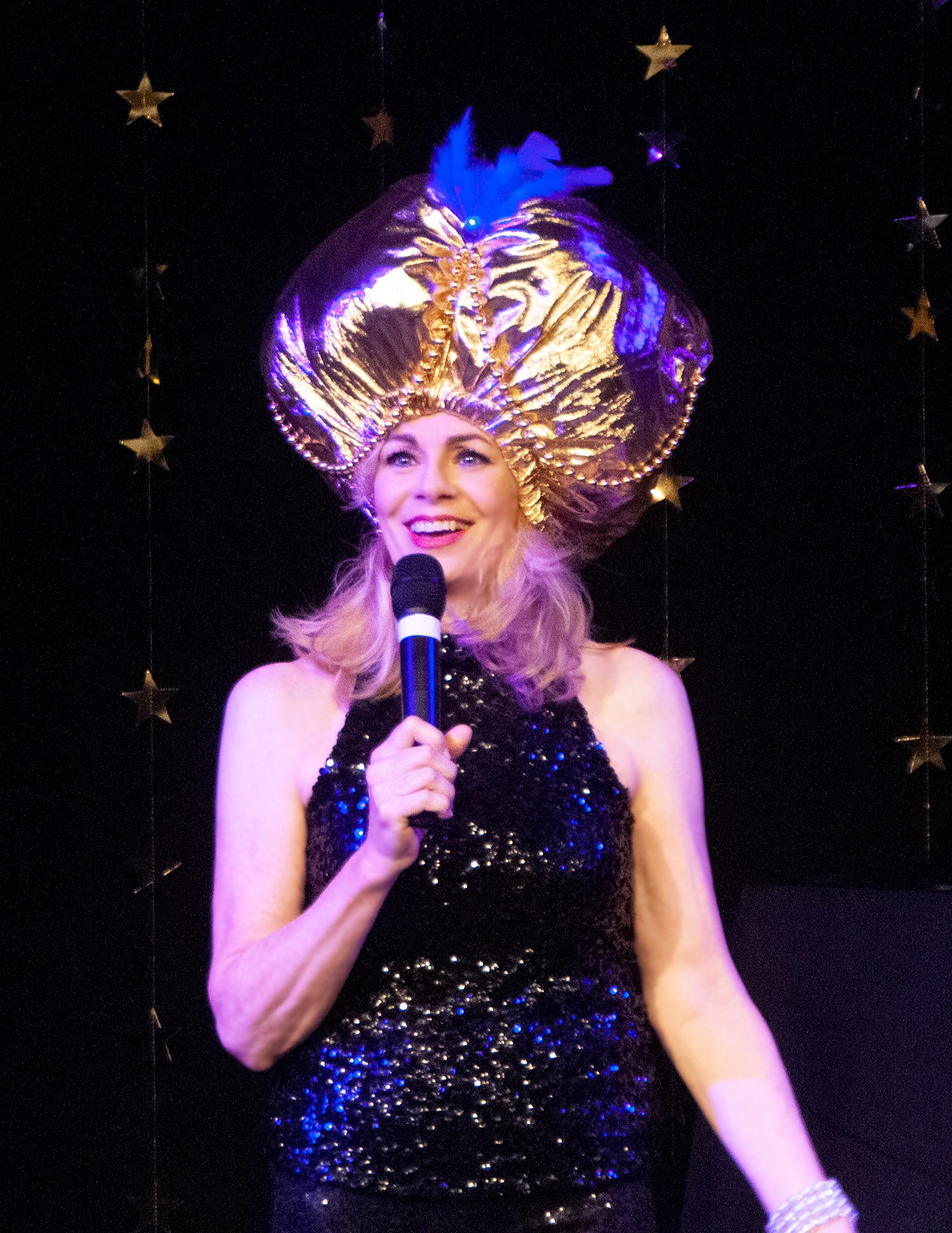 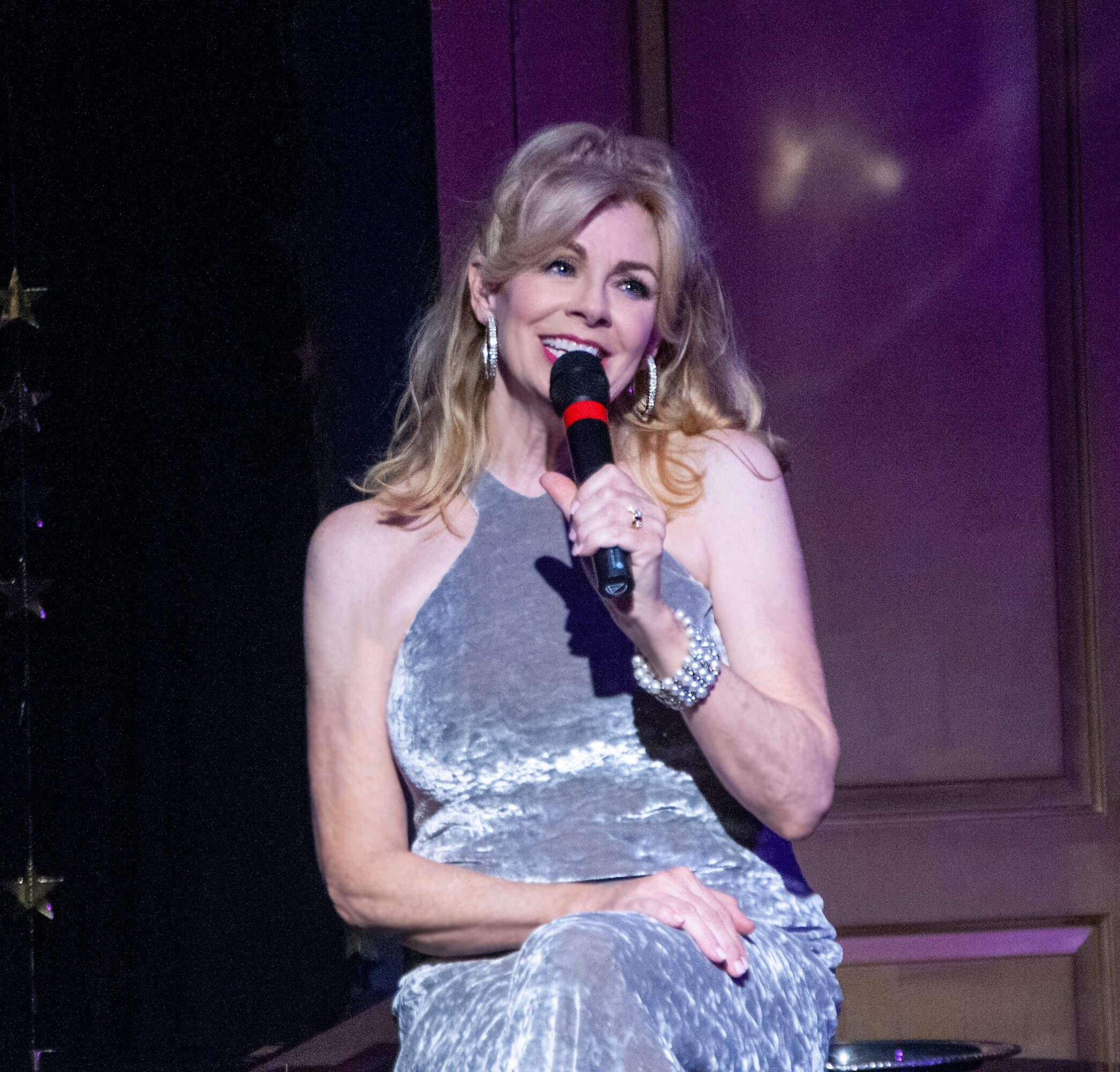 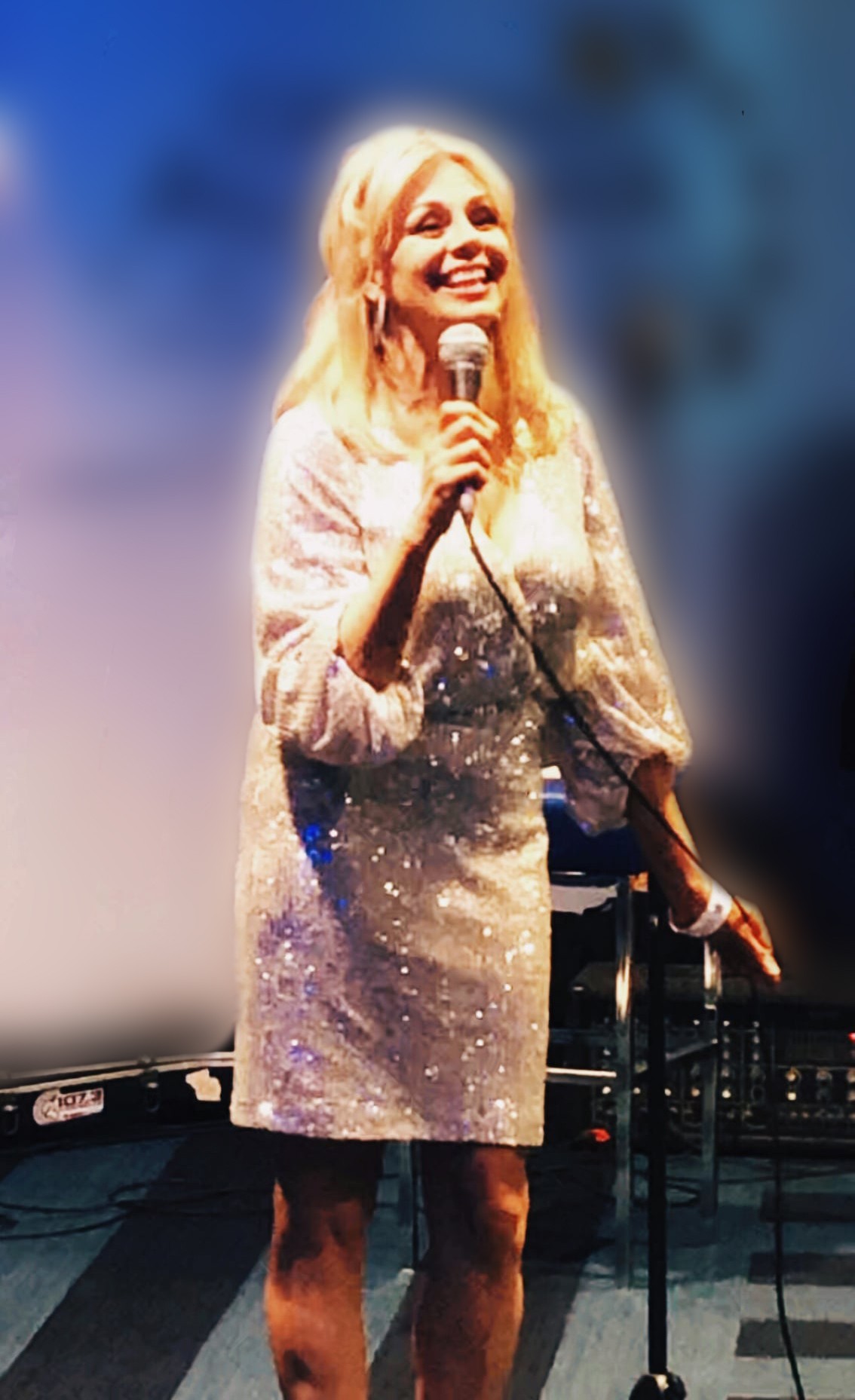 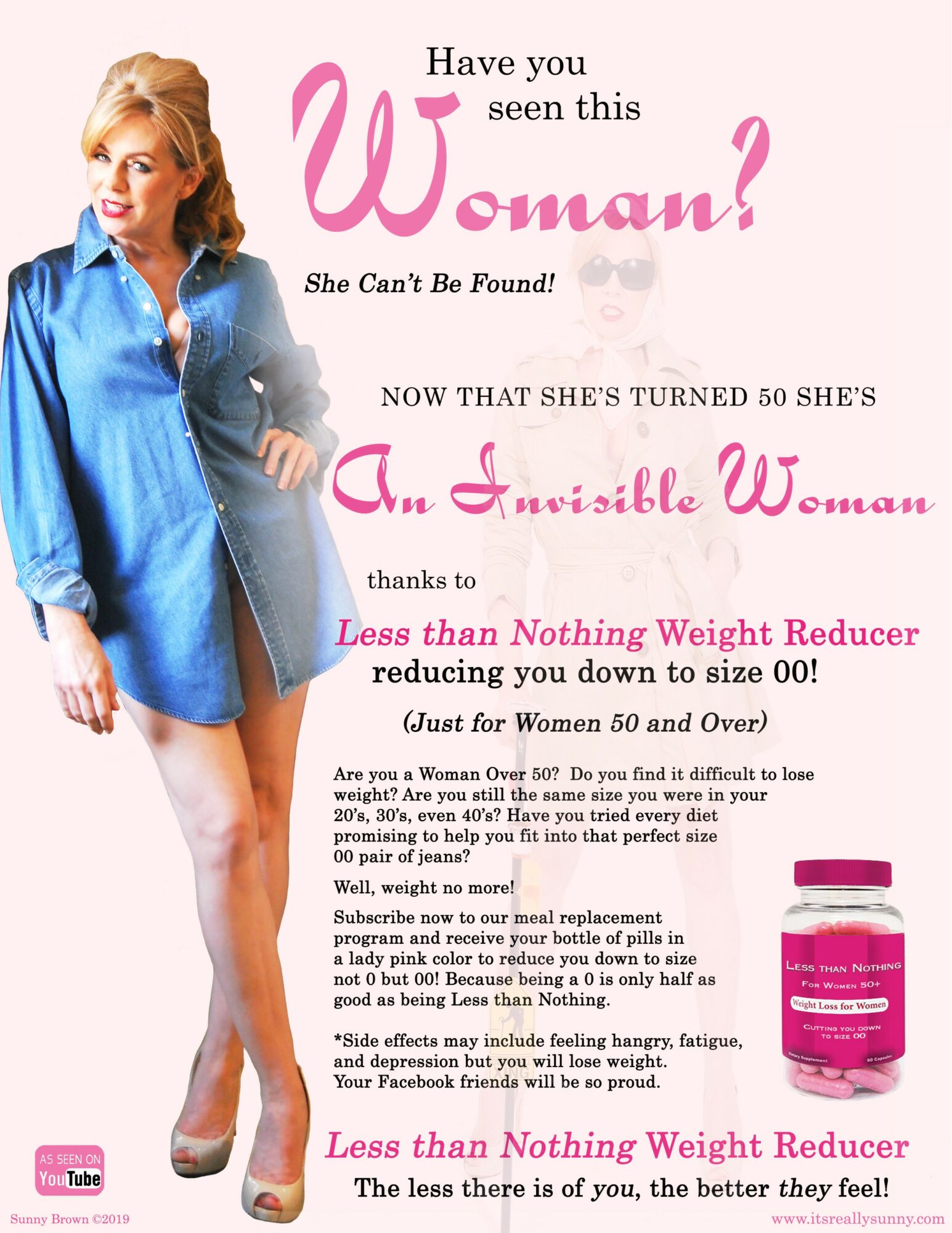 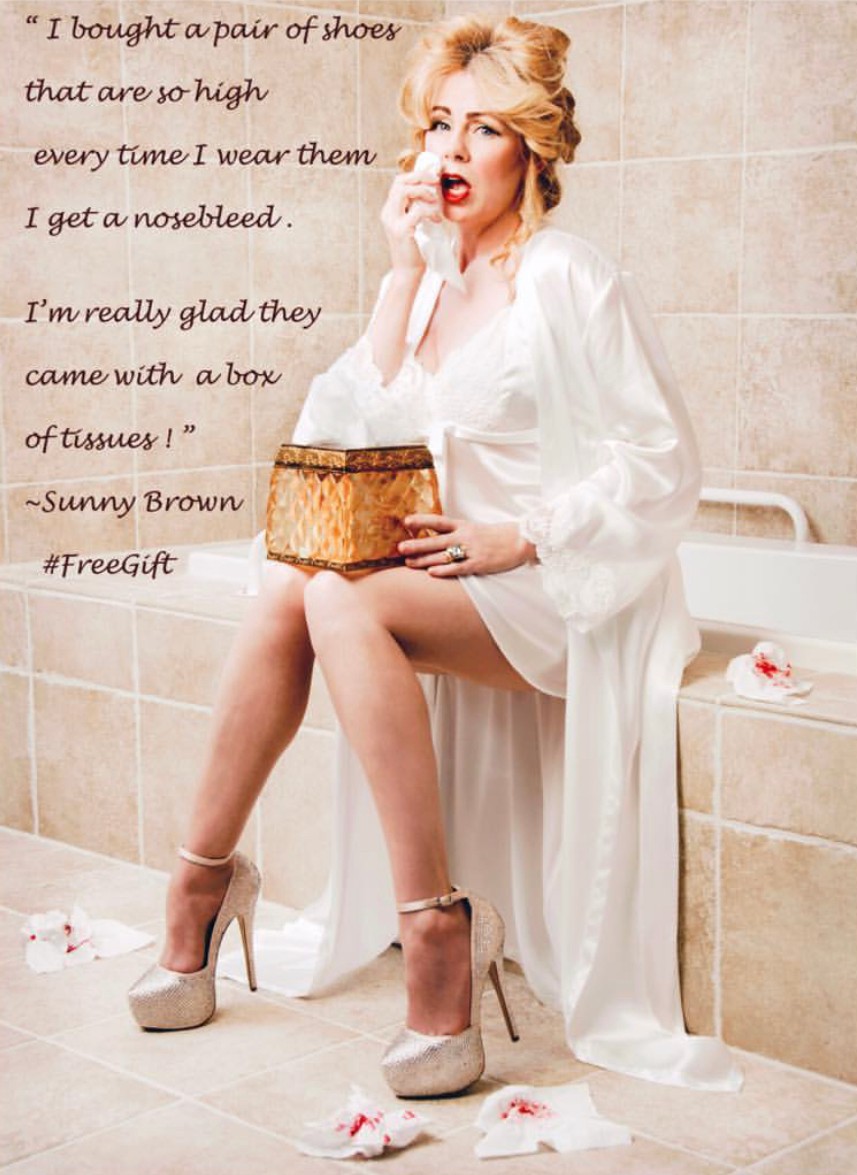 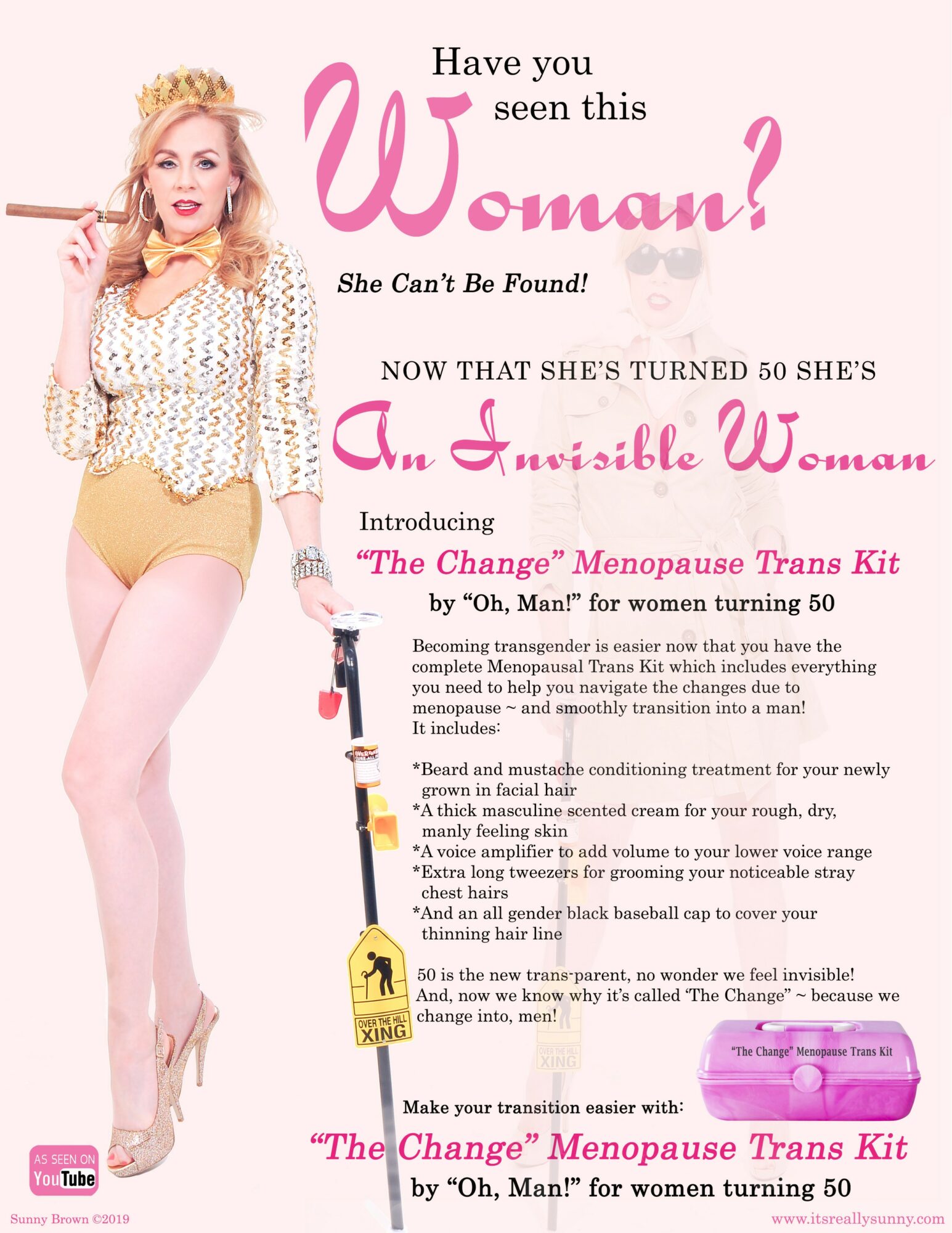