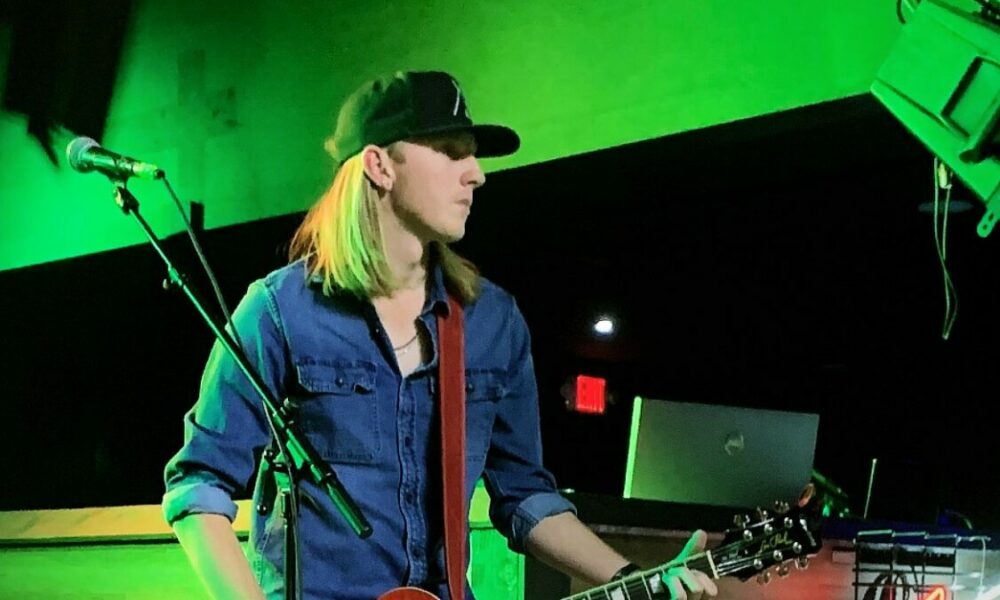 Today we’d like to introduce you to William Williams.

Hi William, it’s an honor to have you on the platform. Thanks for taking the time to share your story with us – to start, maybe you can share some of your backstories with our readers?
Born in Orlando, Florida, and having Michigan roots, my introduction to music was through my parent’s varied musical tastes ranging from Metallica to Madonna. My entire family is rooted in the greater Detroit area so that rich yet tough musical history found its way into my blood. For as long as I can remember, I was always drawn to the rock sound. Growing up in Orlando, there was a lot of booming music here: Blackstreet Boys, Seven Mary Three, MatchBox 20, Creed- all of whom remain part of my musical DNA. I taught myself guitar and quickly found other like-minded kids. I played on my high school worship team for 2 years, finishing college. I then moved back to Detroit for about 4 years. I played with several small projects there before joining Oaklee in 2019. Finally getting playing time and reality shows, I’ve been playing with this outfit & Ian Davis ever since. We’ve opened for several national acts, played some great performances as a favorite in Florida, and traveled all over the southeast to play.

I’m sure you wouldn’t say it’s been obstacle-free, but so far would you say the journey has been fairly smooth?
The longer I am involved, the smoother it seems to get! Music is probably the least predictable line of work I’ve ever encountered, but so rewarding in many ways. Initially, getting in front of audiences and being comfortable with being uncomfortable is a constant feeling. You will have good shows, and you will have bad ones. Learning your instrument is rigorous and, at times, frustrating. But when you start to put the pieces together, a whole new world becomes available at your fingertips. The discovery is unreal.

Smooth? I’d have a hard time saying that. Worth it? Without question. Playing music is very much a version of the American dream. Having the imagination to dream of being great at something and then having the courage to go out and do it, to try and make something out of thin air and then have it give back to you and see your childhood and teenage visions slowly become real is hard to verbalize.

Can you tell our readers more about what you do and what you think sets you apart from others?
To most people, I’m either known for my involvement with golf or involvement with music. I got to compete in golf my whole life, coached golf, and worked in the golf industry, a total of 360. I’ve always been in love with music; ask anyone. Life presently consists of lots of live dates for playing shows. I specialize in rhythm guitar, and I love that. I grew up playing with “shredders,” so I naturally did my own thing to complement their playing styles. I attained my Bachelor’s Degree in Business, and that in and of itself was a big deal for me. When I feel like it, I can always fall back into a normal pace of life. 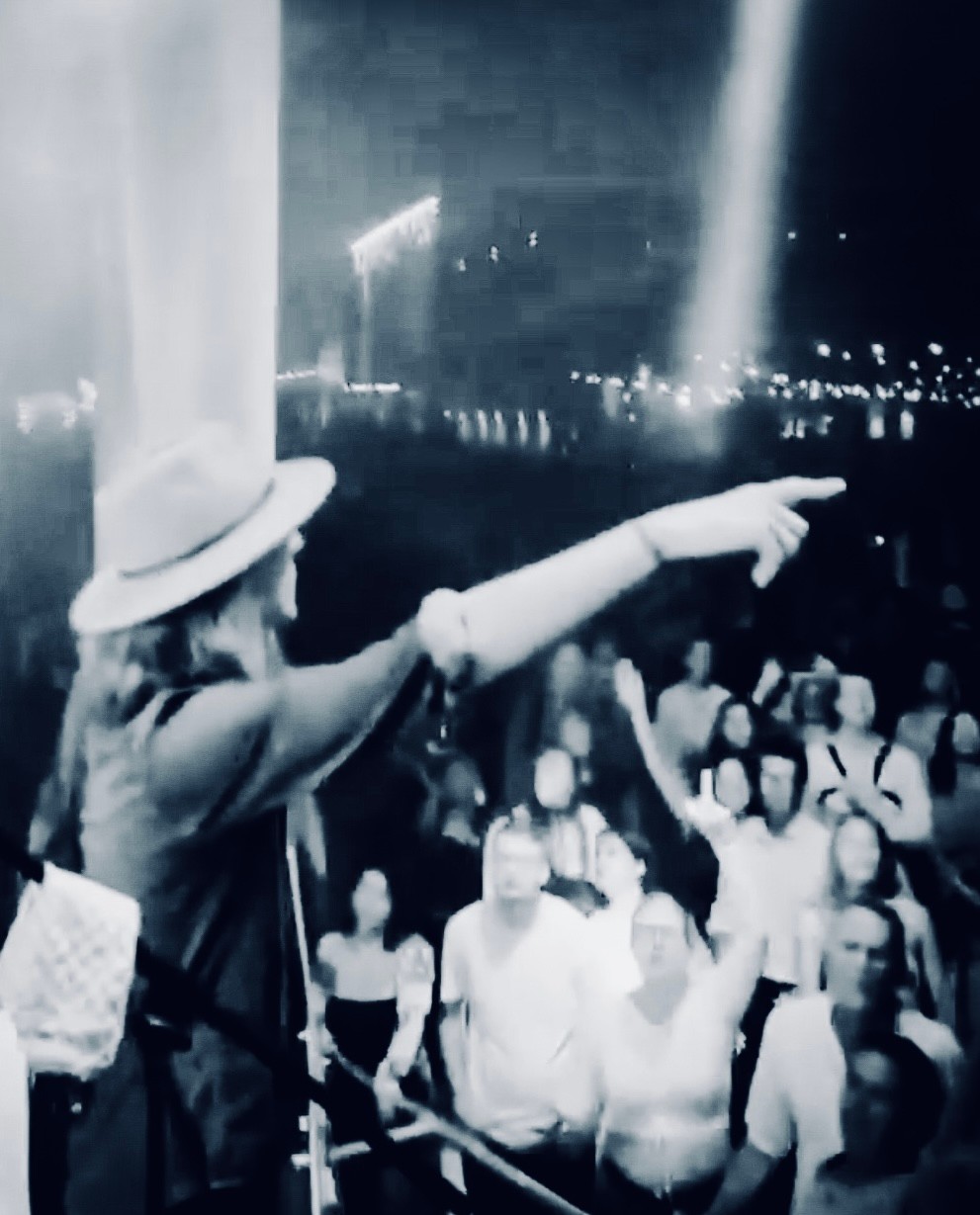 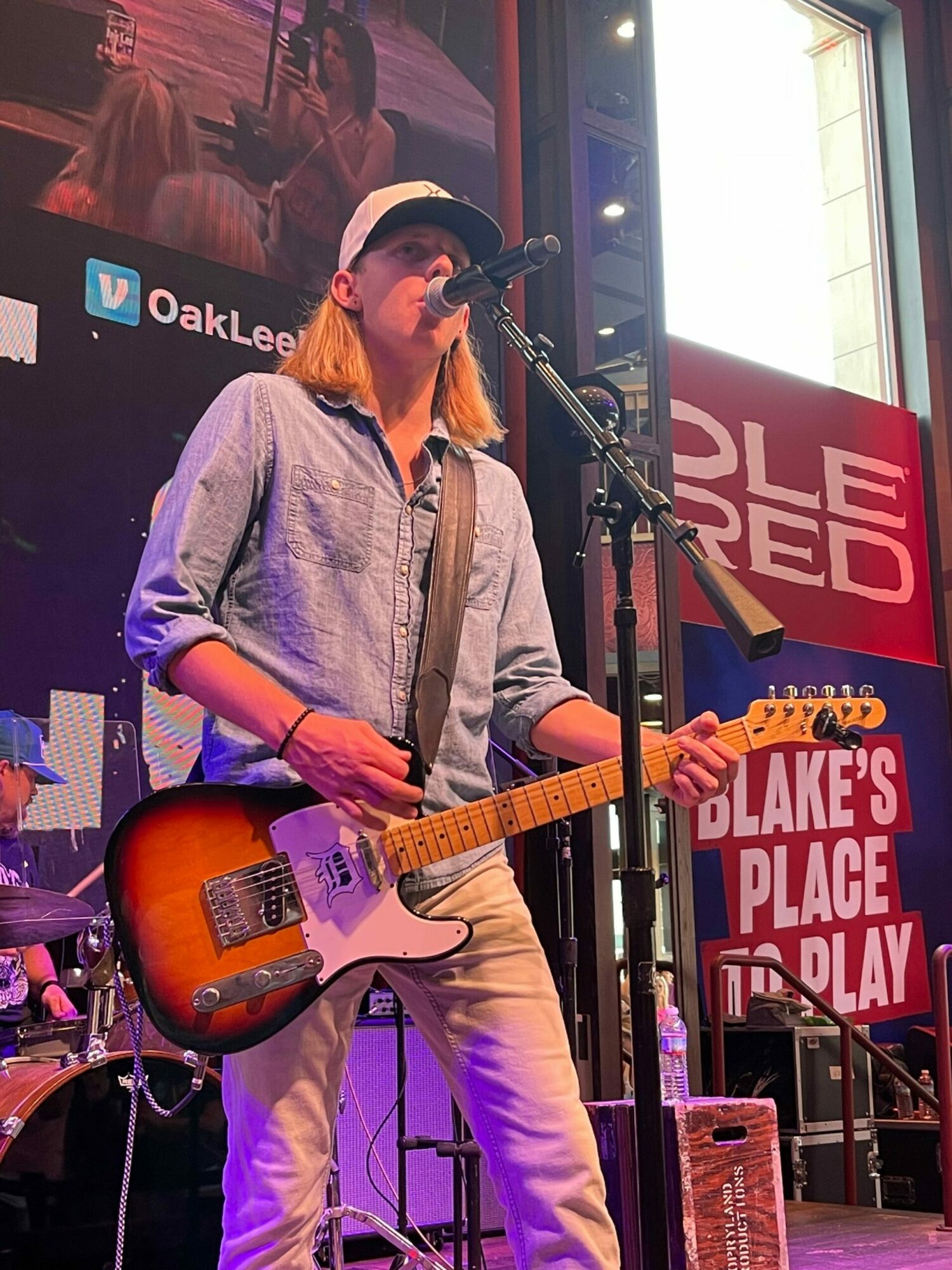 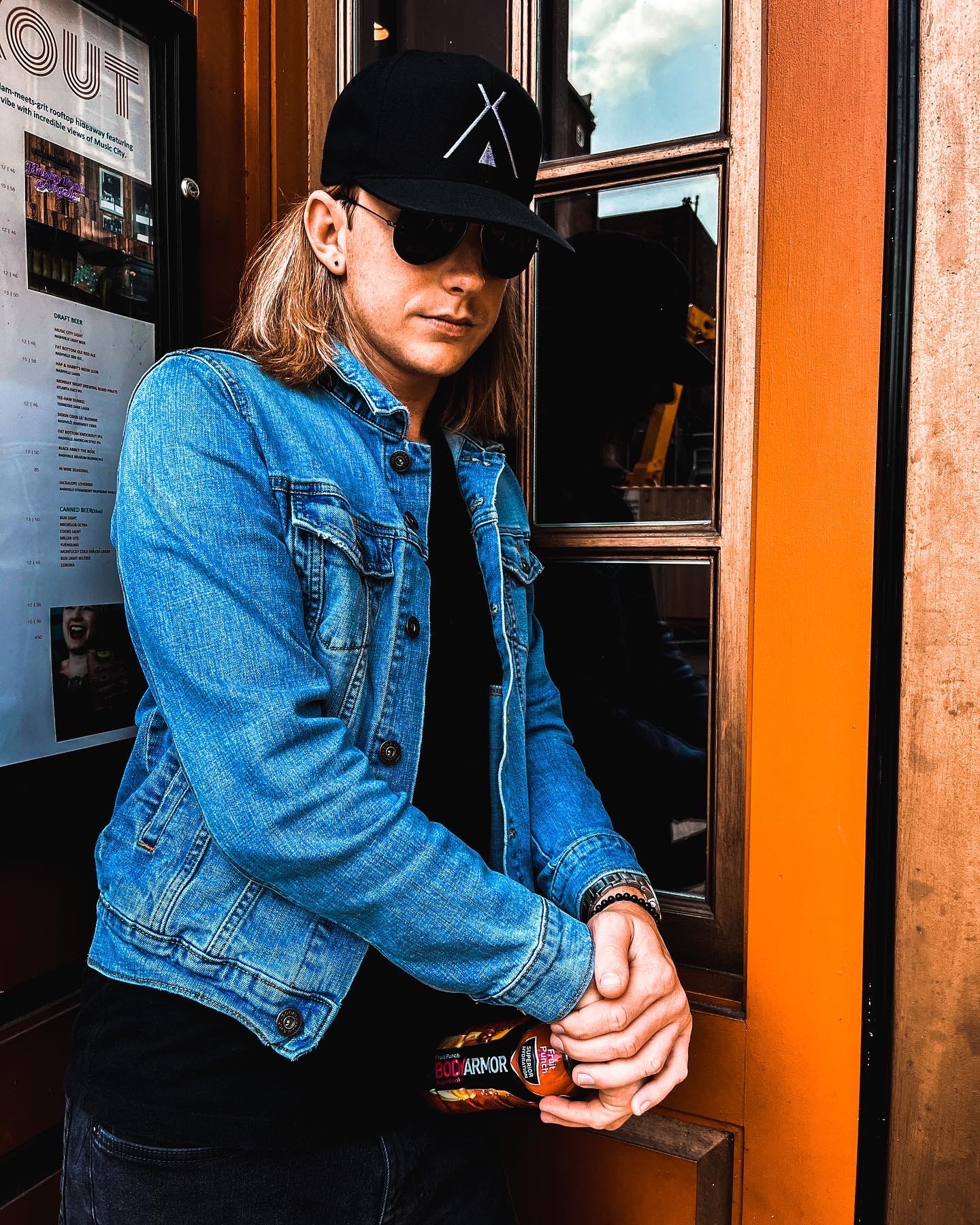 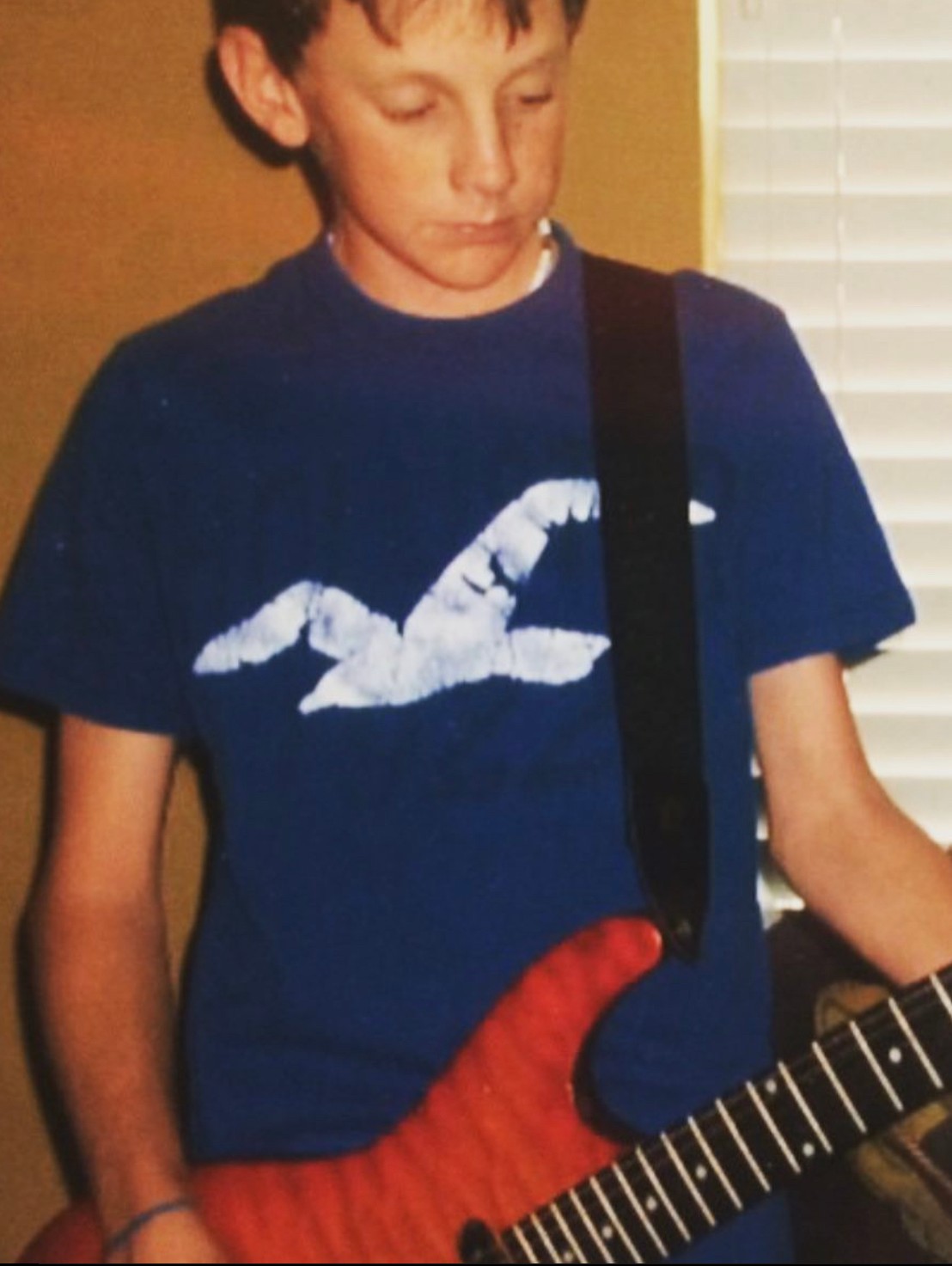