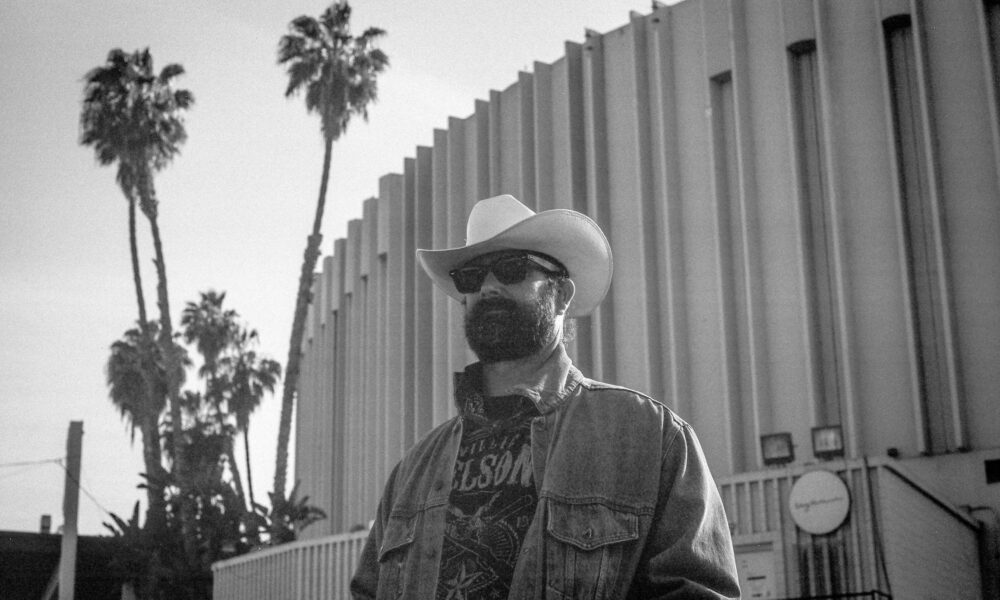 Today we’d like to introduce you to ZB Savoy.

Hello ZB Savoy, thanks for sharing your story with us. To start, maybe you can tell our readers some of your backstories.
I am sort of a weird combination of businessman and musician. And that two sides of me have always seemed to be interconnected in a bit of a circular pattern.

Playing in local bands at an early age got me into engineering and producing records for other bands (Black Eyed Peas, 311, Unwritten Law, Tim McGraw), which in turn got me into doing audio installs and production (and eventually management and design) for large scale events like the X Games, Dew Tour and the Rock n Roll marathons.

And then somehow working with all of those large corporate entities opened up the opportunity to start performing music again, be it at the Fender tent at X Games, at the finish line of Nashville’s Country Music Marathon, or at related Corporate Events for dinners and cocktail hours.

And I really found myself leaning back into being a professional musician about ten years after putting it on the back burner to concentrate on production. Fast forward to the early 2000s and the whole cycle happened all over again!

I was really into playing corporate events (even wrote a book on how to successfully book, prepare for and play them) and I would always wear a bowtie since you are a bit anonymous at most of those gigs. I figured worst-case scenario folks could tell the music bookers, “hey we really liked that guy with the bowtie”.

Anyway, I was in a gig 4 or 5 times a week and was kinda running out of good bowties. And there was a thing happening with craft cocktails and nostalgia vibes at the time. So I thought, heck, a bowtie company would be fun, funny, and seems easy enough to start. So I started one.

ZB Savoy’s line of Men’s Accessories is still going strong today. And I operate that as one of my businesses as I continue playing private and public shows around the country both solo as ZB Savoy and with my classic country band The RHS (Red Headed Strangers).

Would you say it’s been a smooth road, and if not what are some of the biggest challenges you’ve faced along the way?
I feel very fortunate to have had the kind of personality that is ok with a large amount of uncertainty. I think most entrepreneurs are like that.

There have been thousands of obstacles but those obstacles also seem to act as road signs. Pointing you in this direction, stopping you from going down that wrong path, pushing you back over somewhere you weren’t expecting to go but ends up being exactly the place you need to be.

I am a big believer in the benefits of Vipassana meditation. And I think one of the greatest things I personally get out of it, is that ability to see the challenges as part of the lived experience and to try not to judge them as good or bad but simply as being what they are. Part of the experience.

The same is true for a new path that you may find yourself on as a result of coming upon an obstacle. It may not be what you expected. But whether or not you expected it or planned for it is not nearly as important as how you deal with and react to it once it appears.

To attempt to be comfortable with everything as it seems to be a wholly worthwhile pursuit.

As you know, we’re big fans of you and your work. For our readers who might not be as familiar what can you tell them about what you do?
Though I candidly have not had any real large-scale success as such, I still consider myself a Songwriter first and foremost.

It is what I love doing more than anything. Just writing a good song. The beauty is, I’m planning on writing for the rest of the 30 or 40 (or 5?) years I have left here in this world. So (hopefully) plenty of time to keep honing the craft.

My current project, the country concept album “REVEREND” with my band The RHS (Red Headed Strangers), is probably my most fulfilling piece of work to date. The first single is out now and the album in its entirety will be available on Spotify on June 17.

I wrote nearly the entire record in the space of a couple of weeks. It is the story of a corrupt preacher who, after losing his more pious brother, spirals into self-destructive debauchery. Has a bit of an awakening to the injustices and hypocrisy of the world and his own contributions to that hypocrisy. In shame, he attempts to sell his very soul but discovers that a greater belief in his fellow man is the answer he has been seeking.

It’s really a great record. The playing on it is phenomenal. It is Matt Lynott from The White Buffalo on drums, Mike Butler from Billy Bob Thornton’s band on Guitar, and Patrick McClory from Sara Petite on Bass.

I brought the songs in raw, with no rehearsals. Played them for the guys 1 or 2 times through just to hit the changes and then bam recorded them straight away. I don’t think we did more than 3 or 4 takes of a single one of those songs. Recording like that is really one of the best ways (maybe the only ways) to capture the energy of a live band.

And you can hear it and feel it when you listen to those tracks. It’s just too easy to squeeze the life out of a performance and a song on your 10th, 12th, or 18th take.

Any big plans?
The “REVEREND” album drops on Spotify on June 17. A few singles are trickling out on Spotify right now.

We have a boatload of shows out west that month including three days at the Reno Rodeo. So the plan is just to keep playing and get that music out to the people! 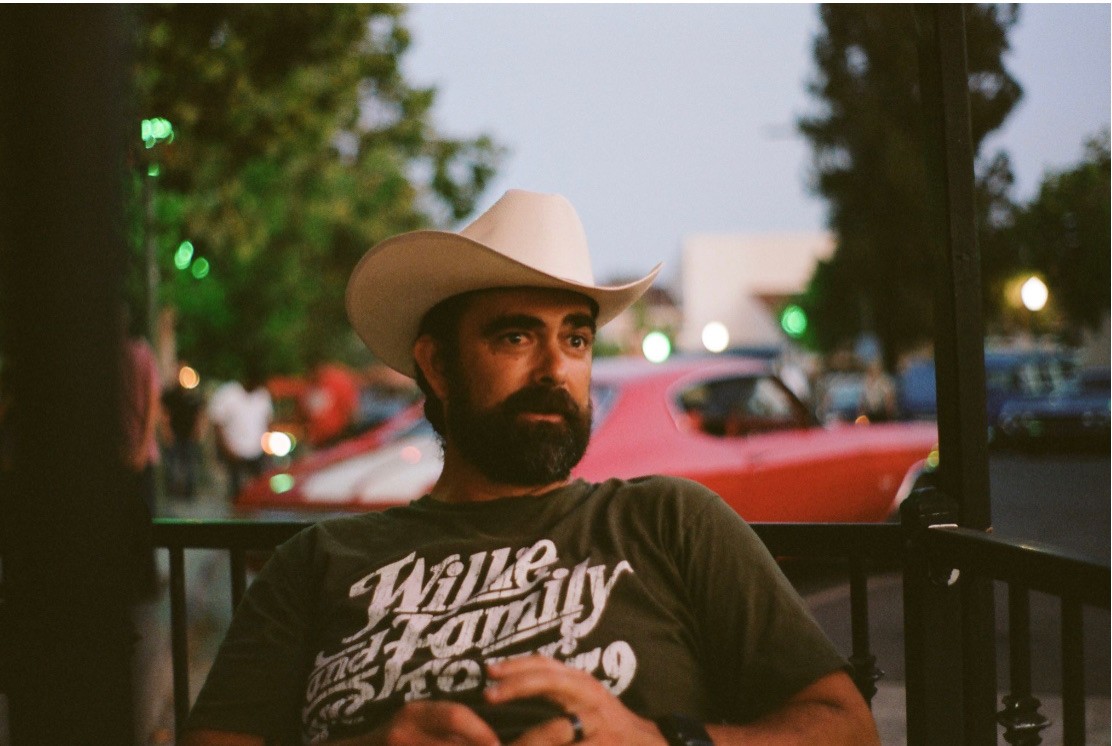 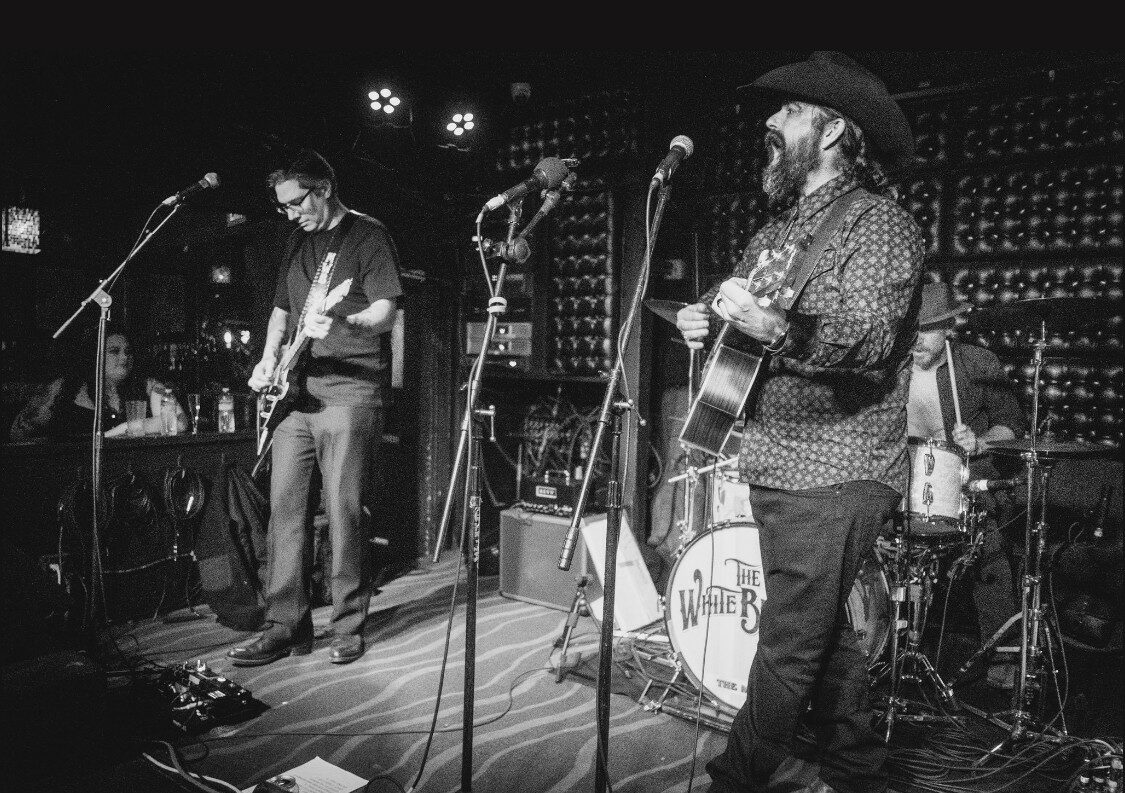 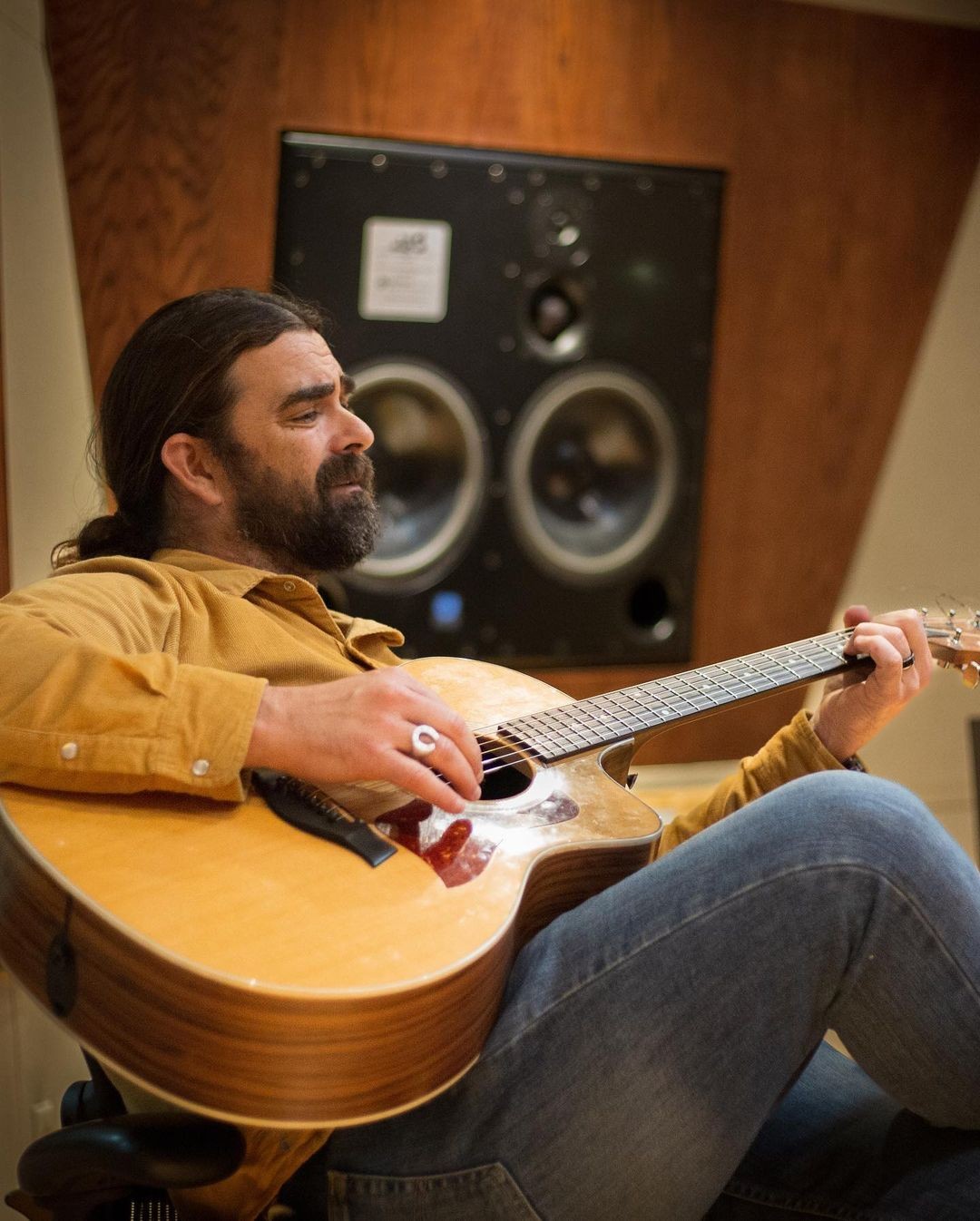