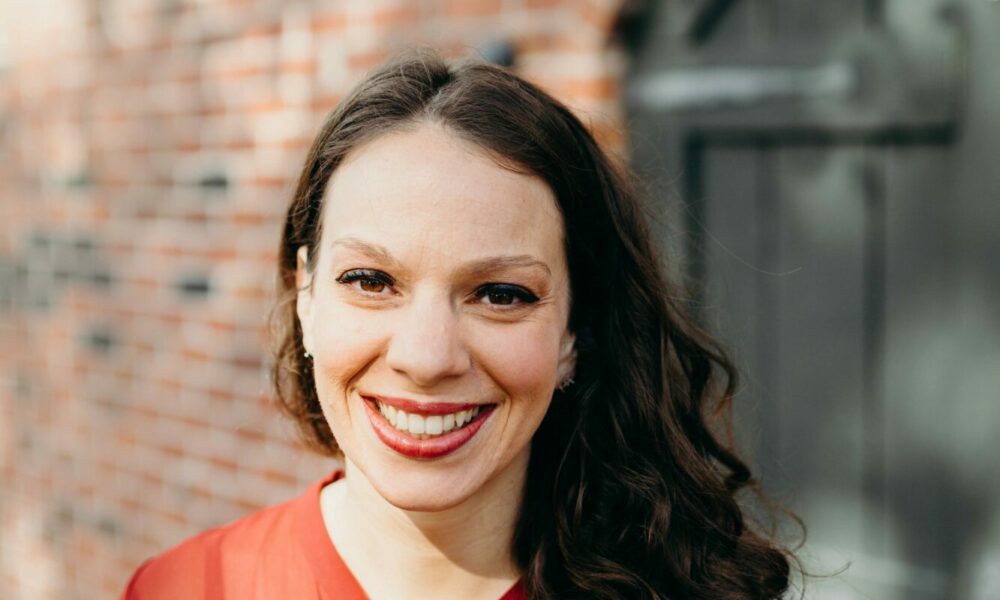 Today we’d like to introduce you to Annie Reuter.

Annie, we appreciate you taking the time to share your story with us today. Where does your story begin?
For as long as I can remember, I’ve always loved to write. As a kid, I’d write plays when my cousins visited that we’d later act out for our parents during family get-togethers. By high school, I joined the school paper and in college was Features Editor of Rutgers University’s award-winning newspaper, The Daily Targum. Watching Almost Famous solidified my love of music journalism but it wasn’t until my first live review for my college paper’s entertainment section that things clicked. I still remember it like yesterday: I was front row for a Gavin DeGraw concert — notebook in one hand and digital camera in the other — when I realized I could do this for the rest of my life! From there I took three unpaid internships at JANE Magazine, MTV News, and Rolling Stone and have been writing about music ever since.

Journalism jobs were hard to come by after graduation so I continued to freelance for Rolling Stone and some other outlets while launching my music blog You Sing I Write to keep up my writing skills. I’d review concerts and those reviews would be featured on MTV’s concert blog and homepage. That visibility helped me land interviews for my blog, and I often did those interviews on my lunch break while working at WebMD.

I took on any writing assignment I could get — sometimes unpaid in the beginning — which is how I wound up in Nashville for CMA Fest in 2009. Two friends were going and invited me along so I pitched festival coverage to an editor at Marie Claire who I had interned with a few years before at JANE. It truly is all who you know in this industry! Soon, I was in Music City for the first-time interviewing Martina McBride, Darius Rucker, and Taylor Swift in a press conference. I’d never been so nervous in my life!

CMA Fest was the first time I attended a press conference and Darius Rucker was the first artist to come through. At the time, I didn’t realize how aggressive you had to be to get your question in. As other journalists yelled to get their questions answered, I sat there quietly with my hand raised as if I was in school (and probably looked like I was still in high school at the time!). The last question was asked and as Darius was being ushered off the stage by his publicist he stopped and pointed at me. He said, “You have been so patient this whole time. What is your question?” I fell in love with country music in that very moment and dreamed of moving to Nashville ever since!

It’s hard to believe my first trip to Nashville was just over a decade ago and now I live here and work in the country industry full-time. I’ve since written for ABC Radio, Billboard, The Boot, Country Insider, Country Weekly, Forbes, GRAMMY.com, Taste of Country and Sounds Like Nashville. It wasn’t the easiest journey, as music journalism isn’t for the faint of heart, but I do believe all the hardships and obstacles made me a stronger person and better writer. I’m more certain than ever that music journalism remains the right career path for me.

I’m sure you wouldn’t say it’s been obstacle-free, but so far would you say the journey has been a fairly smooth road?
The biggest obstacle once I chose music journalism as my career path was finding steady work. I graduated in 2007, and after the stock market crash many publications were folding, couldn’t offer full-time work or simply didn’t have the budget to pay its writers. I had a contract position at WebMD when I graduated from Rutgers and had to start paying off my student loans when I was offered an unpaid internship at Rolling Stone — my dream job. I had to delay the internship starting date a semester to starting paying my loans and was convinced I wouldn’t be able to return. Thankfully that wasn’t the case and I was able to work two days a week at WebMD while interning the other three at Rolling Stone.

When my Rolling Stone internship and WebMD job ended, I decided to freelance full-time. I had already moved to Brooklyn and soon realized how expensive it was to live in New York City on a freelance salary! I blew through my savings quickly and with only enough money for one month of rent left, I was still determined to make it work. I started applying to odd jobs around my neighborhood while reaching out to all of my contacts to see if they knew of any writing gigs. Around that time a publicist from CBS told me CBS Local was hiring a music team to write for CBS Radio’s radio station websites. I had worked with her for years covering any country act that came through New York to perform “Live On Letterman” and she urged me to apply. So, I did. I applied, interviewed, and accepted the job within the month — allowing me to continue to pay rent and stay in Brooklyn a few more years.

In 2015, I knew I wanted to move to Nashville so I gave my two weeks’ notice and left a stable job to move to my dream city. Within several weeks the department I was working in laid a bunch of us off, further cementing my decision to move to Nashville as the right choice. I’d go through another layoff five years later at the beginning of COVID-19. It was heartbreaking and definitely broke my spirit, but the country community here in Nashville had my back. Friends and former colleagues sent me freelance work, band bio assignments and put me in touch with their former editors, including a new publication that I’d start working for full-time five months later.

Since college, I had this innate feeling that I was meant to be a music journalist, and even in the midst of a layoff and a global pandemic I was determined to make it work. Along the way, I learned how much the music industry is truly about the connections you make and how important it is to treat everyone with kindness and answer every email because you never know who might offer you your next job!

Thanks – so what else should our readers know about your work and what you’re currently focused on?
I’m a country music journalist based in Nashville. Currently, I’m an Associate Editor at country radio trade publication Country Insider. I also serve as a country contributor at Forbes, production assistant at Amazon Music’s Country Heat Weekly podcast, and freelancer at Sounds Like Nashville, GRAMMY.com, and Holler Country. My byline has appeared in Billboard, Country Weekly, CMA Close Up, Marie Claire, MTV, Rolling Stone, and Taste of Country. I’ve also been taking on additional freelance work writing band bios and press releases so feel free to get in touch!

For more than 10 years, I have been covering the country music scene in New York and Nashville where I’ve interviewed the biggest names in the genre including everyone from Dolly Parton, Kenny Rogers, and Willie Nelson to Carrie Underwood, Miranda Lambert, and Luke Bryan. Over the past decade, I’ve traveled to Mexico, California, and Nevada to report on country festivals, awards shows, and tour kick-offs and have written cover stories on Dolly Parton, Lady A, and Toby Keith. I also serve as founder of You Sing I Write, a music blog that focuses on an array of music, which launched in 2007.

Most of all, I love interviewing songwriters and learning the stories behind my favorite songs. Songwriters truly are the heartbeat of Nashville and they’re always my favorite features to write. I pride myself on my interviews and try my best to ask every person I interview something they haven’t been asked before. I’ve been told my interviews are like therapy sessions so hopefully that’s a good thing!

In terms of your work and the industry, what are some of the changes you are expecting to see over the next five to ten years?
It’s really hard to predict the future of country music and the music industry in general, especially still being in the midst of a pandemic. I do have hope that things are slowly returning to normalcy though with the announcement of so many country tours and festivals later this year.

I think women will make a big return to the airwaves in the next 5-10 years. The women of country music are releasing some of the most dynamic and inspiring music I’ve ever heard. Some are even embracing murder ballads and story songs — something the genre has lacked the past decade or so and I’m loving it! It’s time for change. 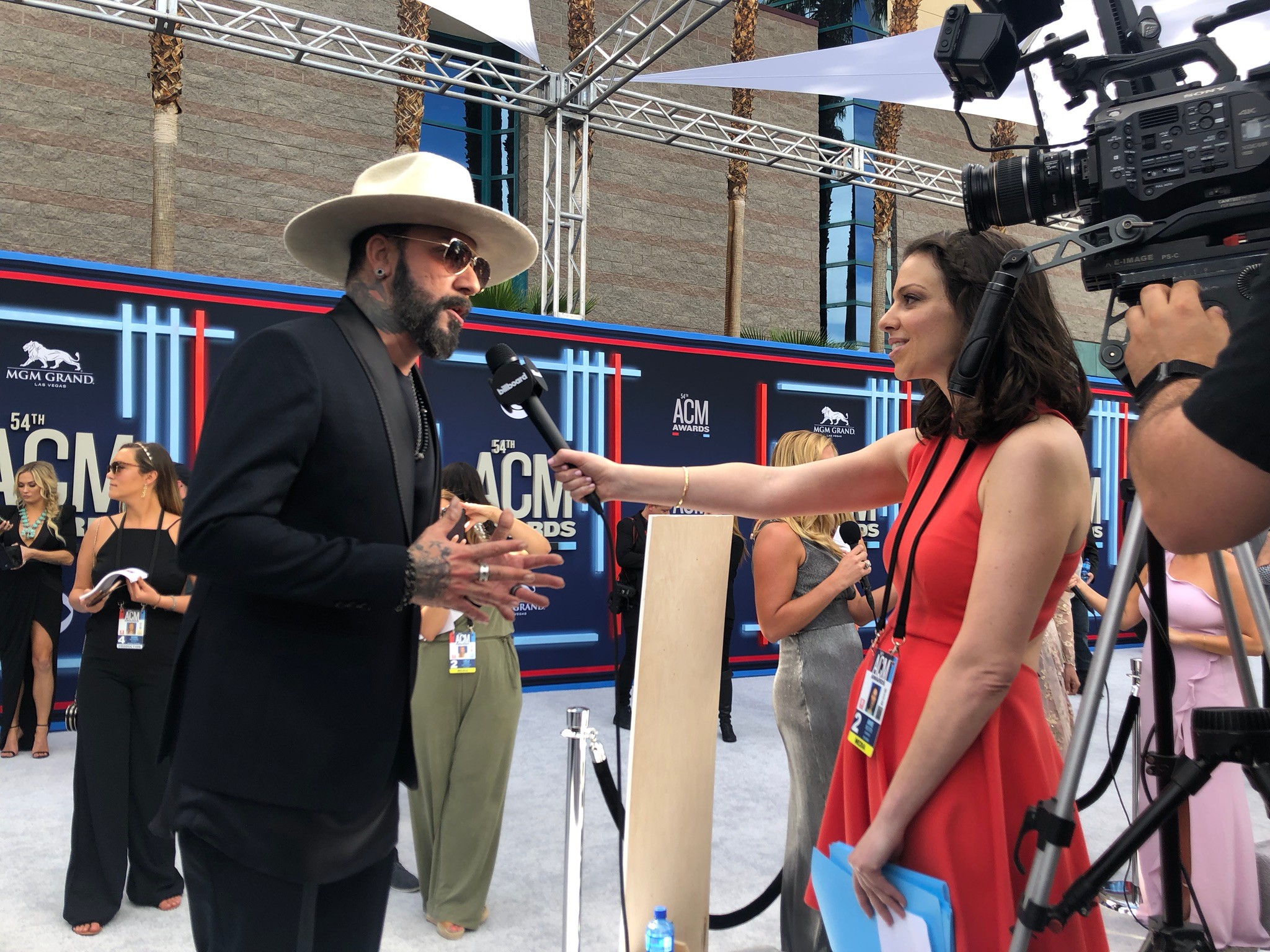 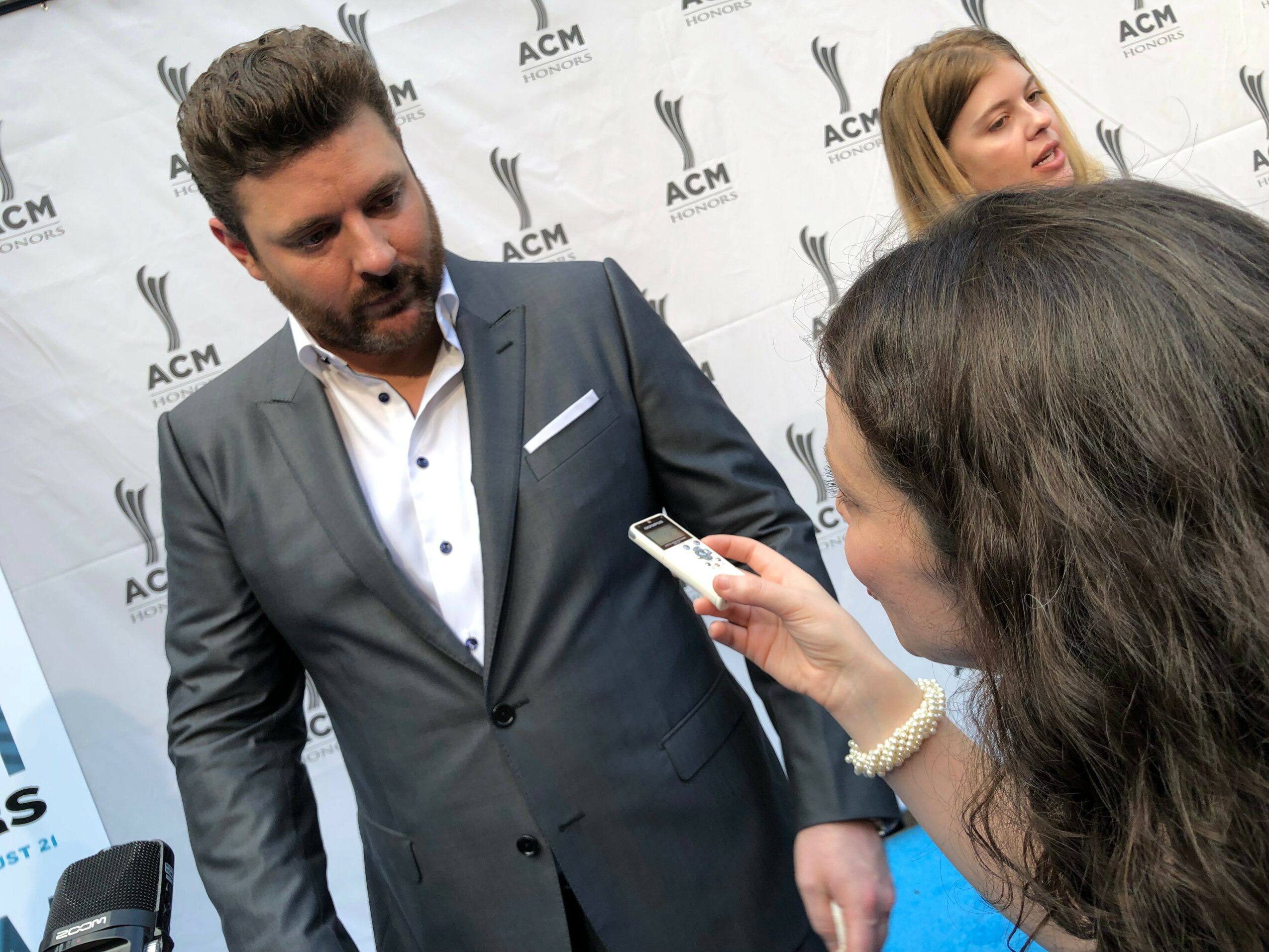 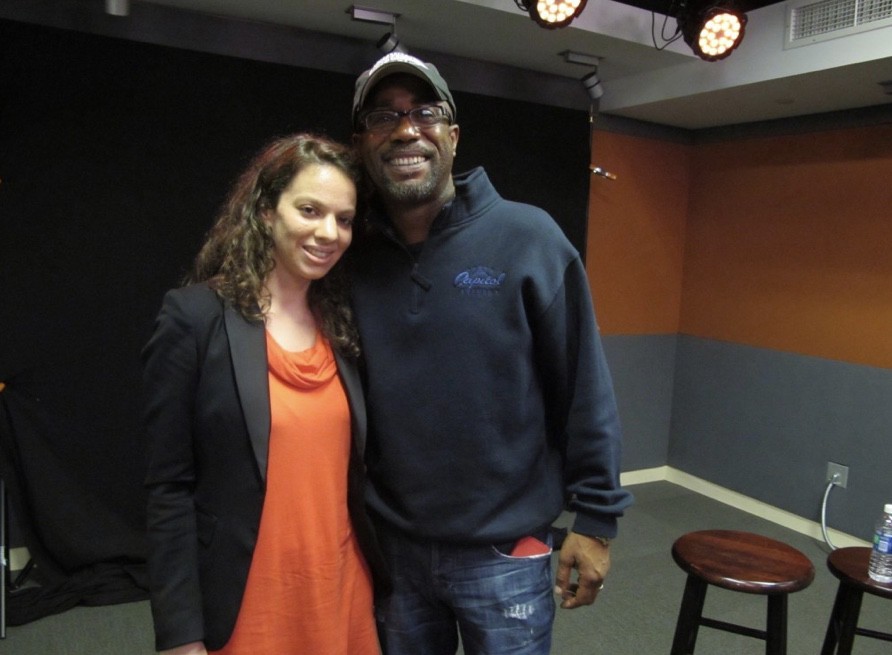 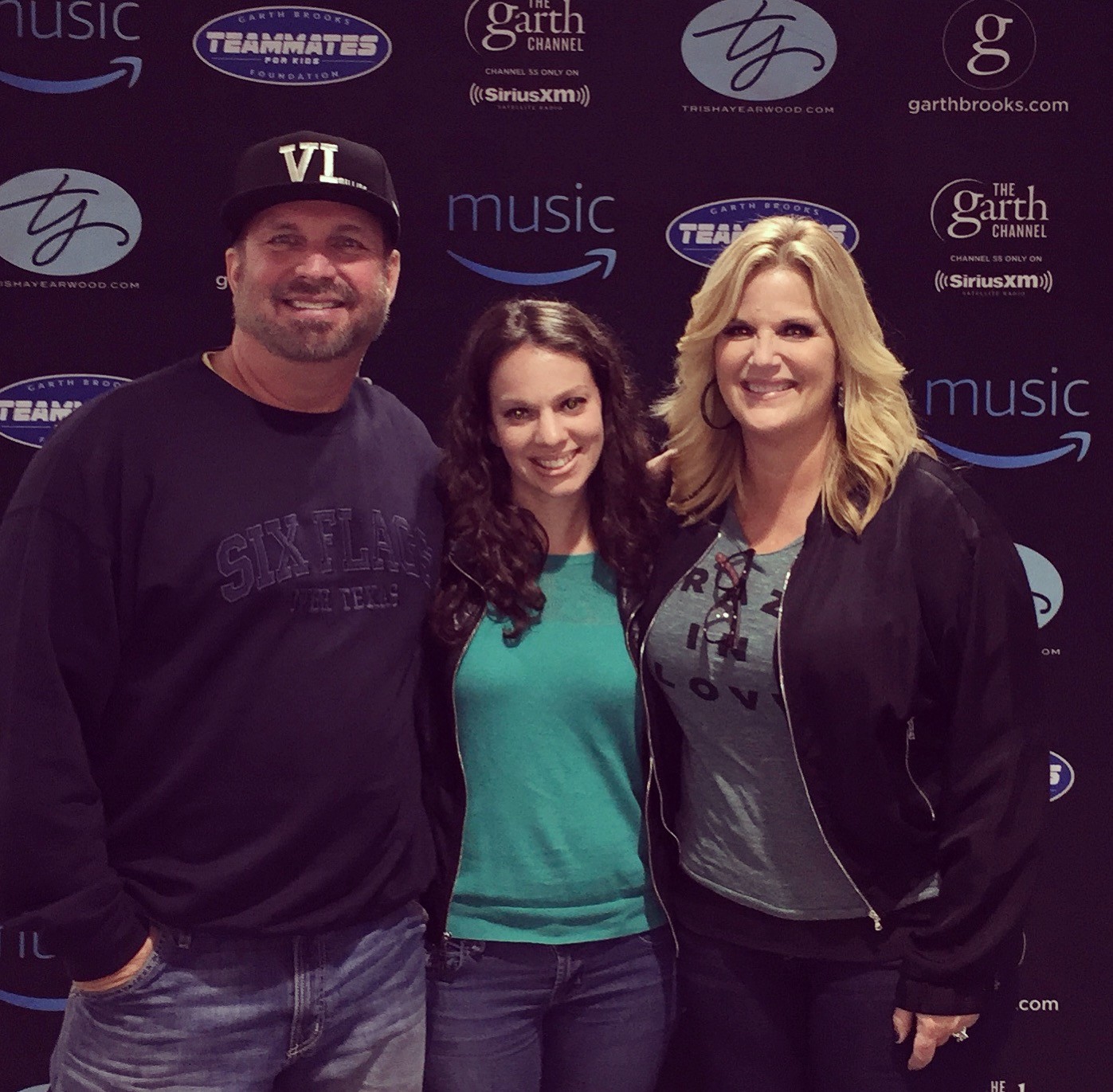 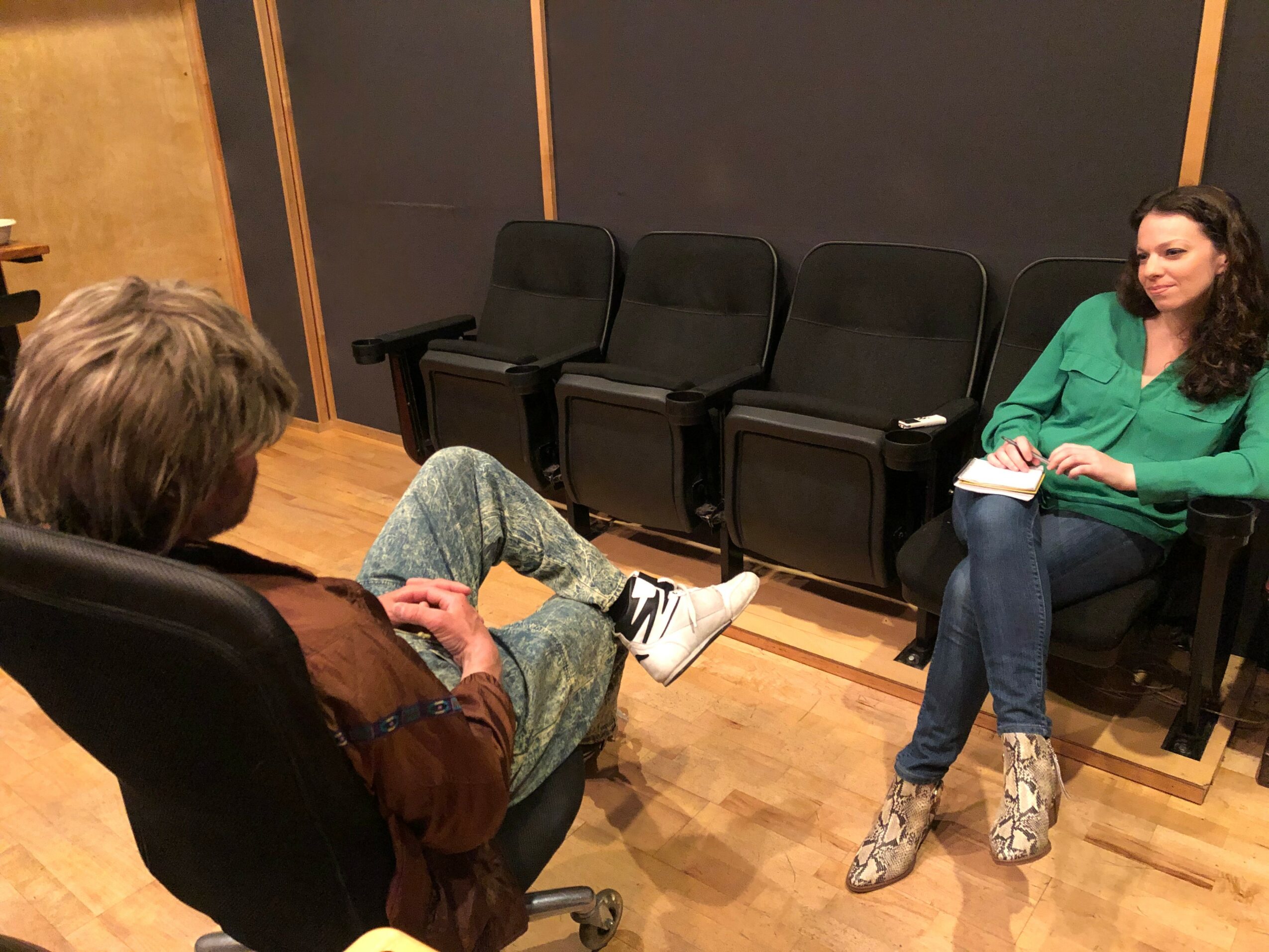 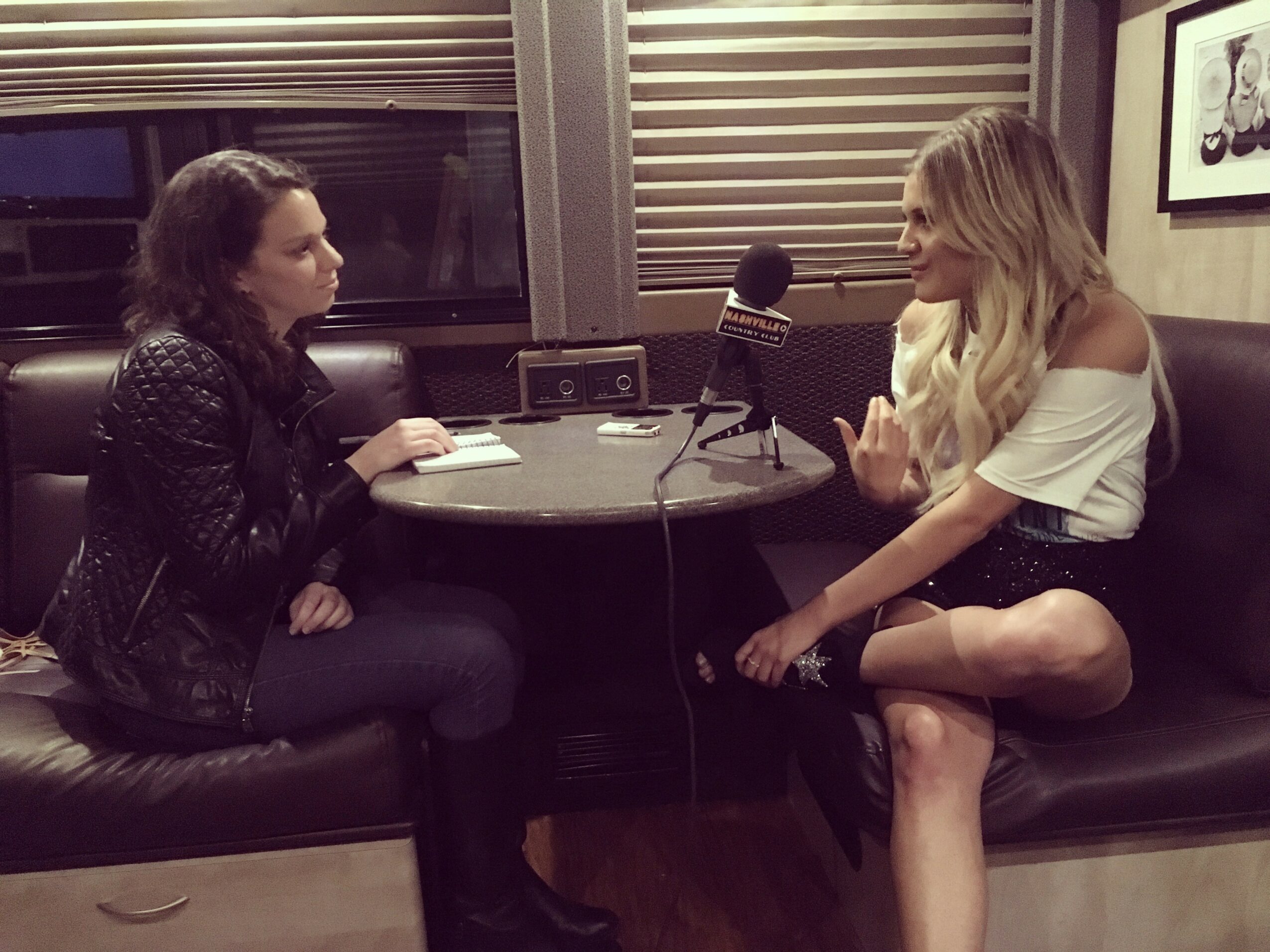 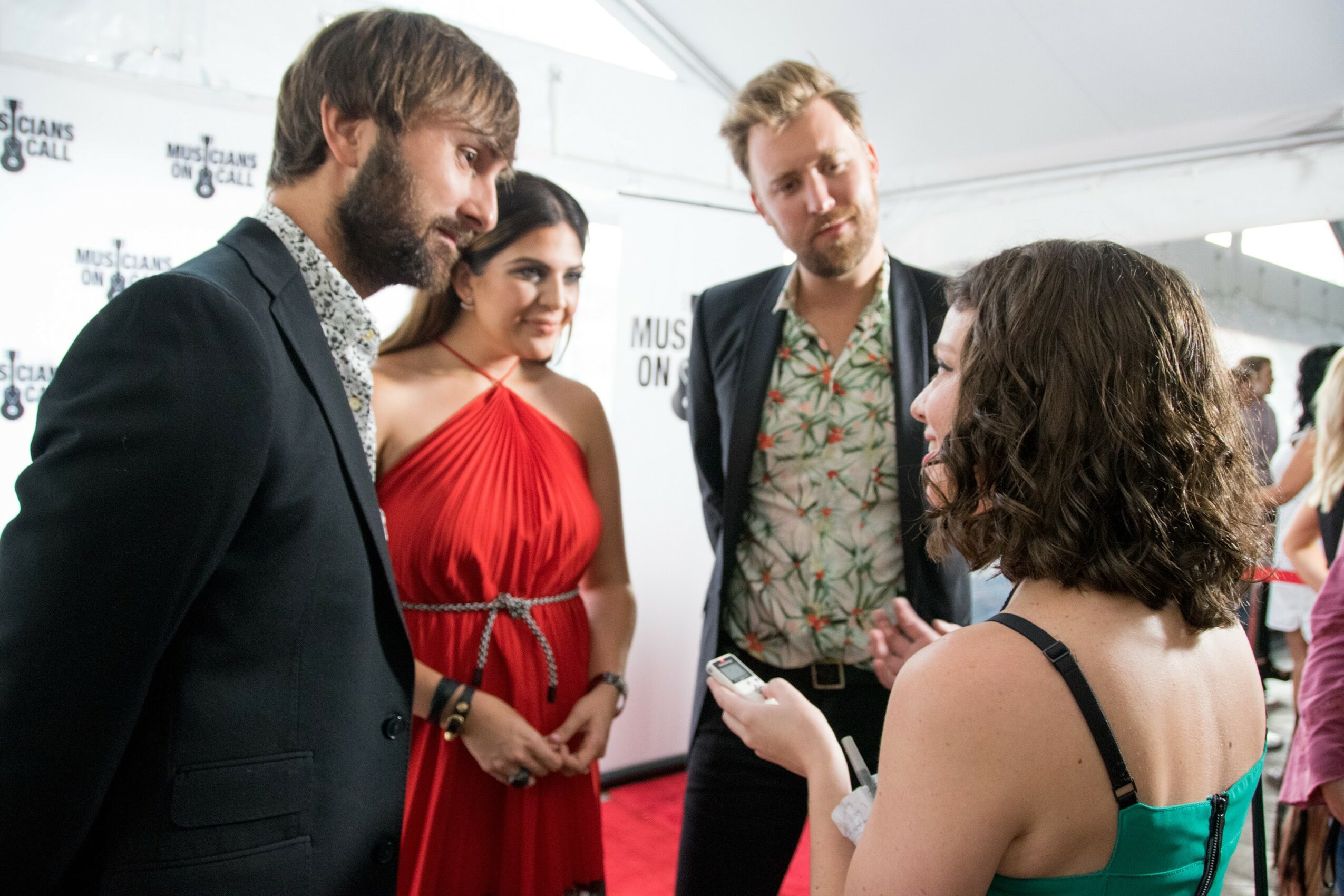 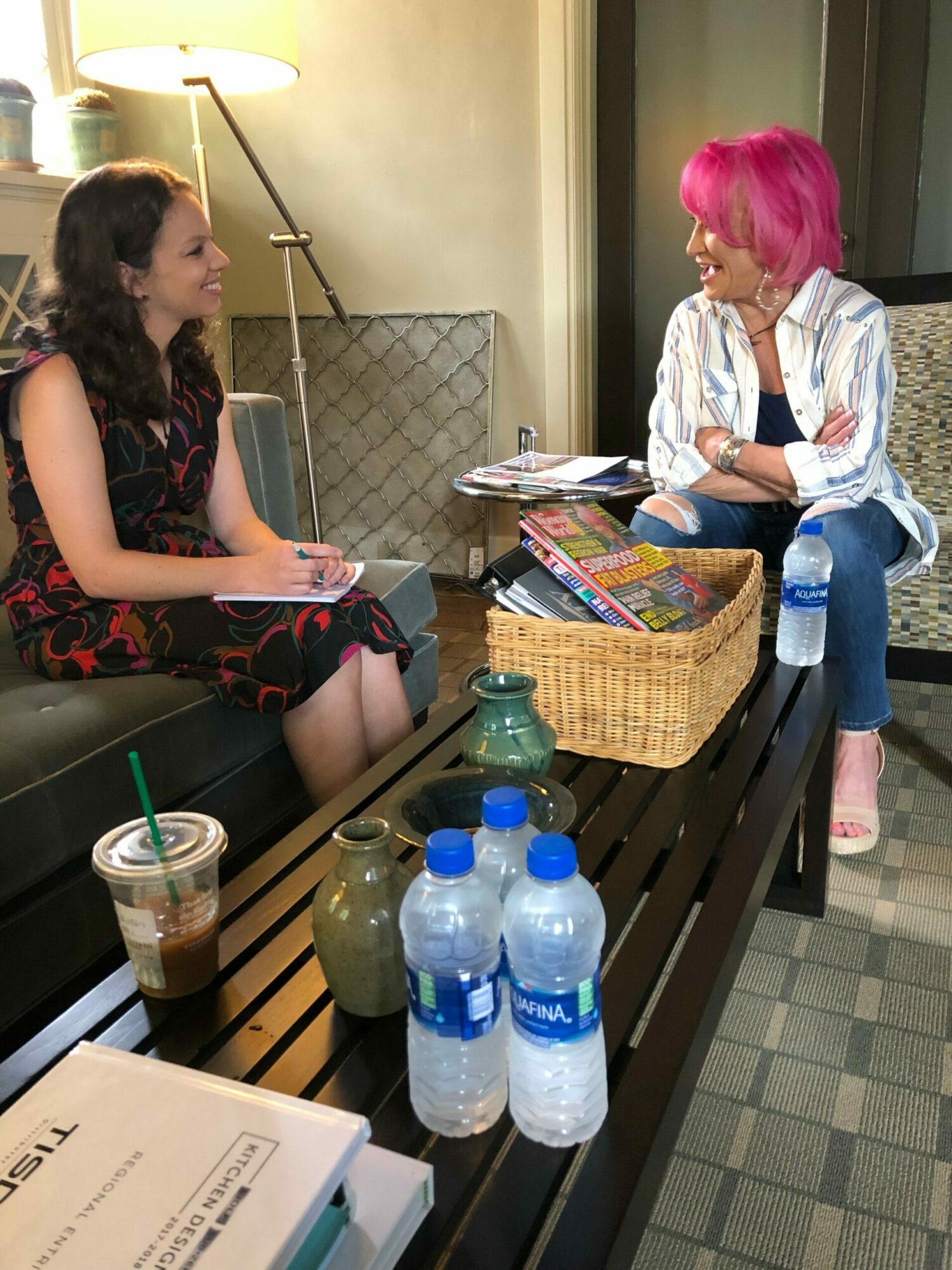