Meet Brianna McNary of Off The Fields 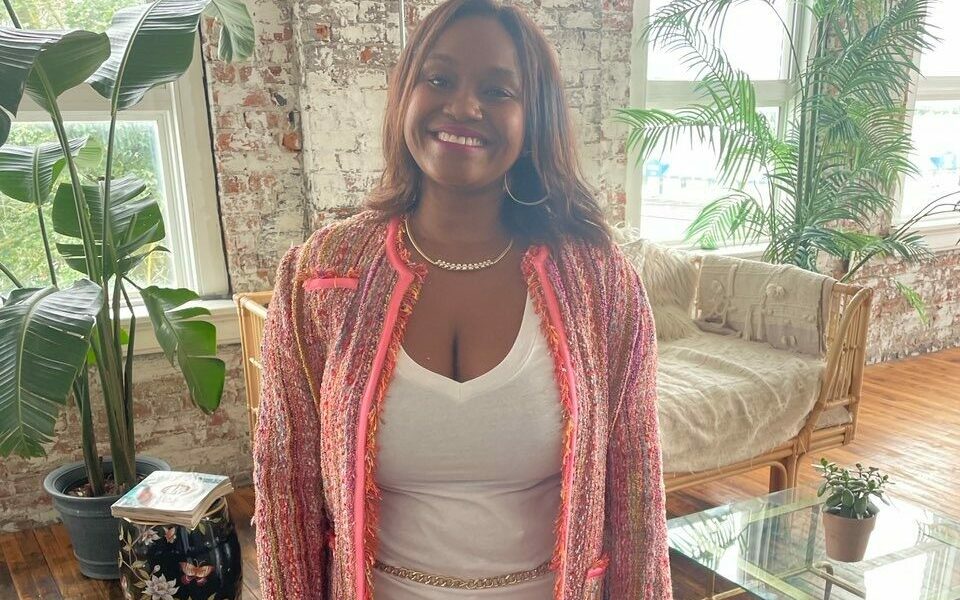 Today we’d like to introduce you to Brianna McNary.

Hi Brianna, so excited to have you on the platform. So before we get into questions about your work-life, maybe you can bring our readers up to speed on your story and how you got to where you are today?
My journey started in 2014 when I first interned as Sports Reporter at BEACON-TV in Davie, Florida. I was learning behind-the-scenes skills such as editing, interviewing professional athletes and covering them giving back to the South Florida community. Working on stories for Reggie Bush and Jason Taylor, who were back then hosting a youth football camp with the Miami Dolphins, inspired me to want to do more within male-dominated sports. NBA star Brandon Knight hosted a basketball camp at his alma mater, Pine Crest High School, where I interviewed him and learned about his base. Originally from Fort Lauderdale, FL, I knew more about SEC athletes than Big Ten football. I moved to Columbus during my junior year of high school to qualify for in-state tuition. I graduated my senior year of high school from Gahanna Lincoln High, although I didn’t go to prom because I wasn’t with my friends who I grew up with at Fort Lauderdale High. In 2009 I was accepted into The Ohio State University. I stayed there until 2021 to study Big Ten football and create a platform for athletes to express their feelings, ideas, and stories. I became the senior sports reporter for Buckeye TV, the official student channel where I was a sideline sports reporter for Ohio State football, basketball, and fencing. I also taught other students how to ask players questions and do stand-ups on the field in The Shoe. I created my TV show Off The Fields, where I interview athletes in the studio. I continued to be in this role until COVID and switched to virtual interviews which wasn’t as easy. After COVID, I focused on my show more and building my brand, which has been a success.

We all face challenges, but looking back, would you describe it as a relatively smooth road?
It has not always been a smooth road. As the first and only black female sideline reporter for The Ohio State University from 2016-2020, there were times when I felt invisible and not taken as seriously. Some of the players wouldn’t give me the time of day and I assumed it was because I didn’t have a blue checkmark lol. But I wanted to show them that I am for changing the narrative in the media when it came to them and wanted to create a safe space for them off the field. Studying BIG 10 football at a PWI is very different compared to if I were to take on such a role at an some of my favorite HBCUs like Jackson State, Bethune-Cookman or FAMU. But those challenges equipped me for the real world outside of college sports. I also tapped into covering The Ohio State University’s men and women fencing teams, which was amazing. Head coach Donald Anthony Jr. and AD Gene Smith reassured me at times through my journey there, and it’s that kind of support that helps keep you motivated. I once had a classmate who helped me get access to media days and embarrassed me live during a post-press conference after the game. At the time, I asked Curtis Samuel a question. Mind you, I asked a question unrelated to the game, and he yelled, “stick to sports,” and I was baffled. I did not stick to sports, and I re-asked my question. Very embarrassing as he knew I was new to the games, and I was bringing something different to the table. Fast forward, and NOW it’s important in the sports world to ask a question outside of sports, so they feel normal and not pressured by the media. Athletes are human too. After I stood my ground and kept proving myself, Jerry Emig started calling me by my name to ask questions to Urban Meyer and high-profile athletes. It was a goal for me because initially when you are new to the media, and no one knows you at a prestigious university, you may be called on by the color of your shirt so it was a proud validating moment for me.

As you know, we’re big fans of Off The Fields. For our readers who might not be as familiar, what can you tell them about the brand?
I created Off The Fields at The Ohio State University, a digital platform where I interview athletes and talk about what they are doing outside of the sport they love. It is also a safe space to talk about sexuality stigmas and mental health in sports. Back then, there weren’t many platforms like this for student-athletes, and I realized that, and I’ve stuck with it ever since. My show has expanded to focus on mental health and societal issues because athletes have a voice and have focused more on using their platforms to make a difference within the communities over the years. Athletes become entrepreneurs, business owners, coaches, mentors, artists, and more. Some are even playing different sports other than the ones the system in America programmed them to think they can only play; football, basketball, track, and field. As of now, I produce, write, and host my show. As a one-person band, I have more control to change the narrative and discuss topics that major sports networks don’t like to dwell on.

Is there any advice you’d like to share with our readers who might just be starting?
When you meet successful people in the industry you are pursuing, talk to those who inspire you and share your ideas with them to get their feedback. Do not just think that you should only speak to people who look like you because sometimes your people secretly envy you and think it’s a competition and they will not lend you a helping hand but only try to keep you at a level that’s beneath them. When people don’t respond when you reach out to them, don’t sweat it, move on to the next person and keep it moving. Be your own biggest cheerleader, do not share your next move with everyone because sometimes bad energy and hate can fester and grow from those people who don’t want to see you win. Put your happiness first and be passionate, and love what you choose to do for a living. Life is too short. 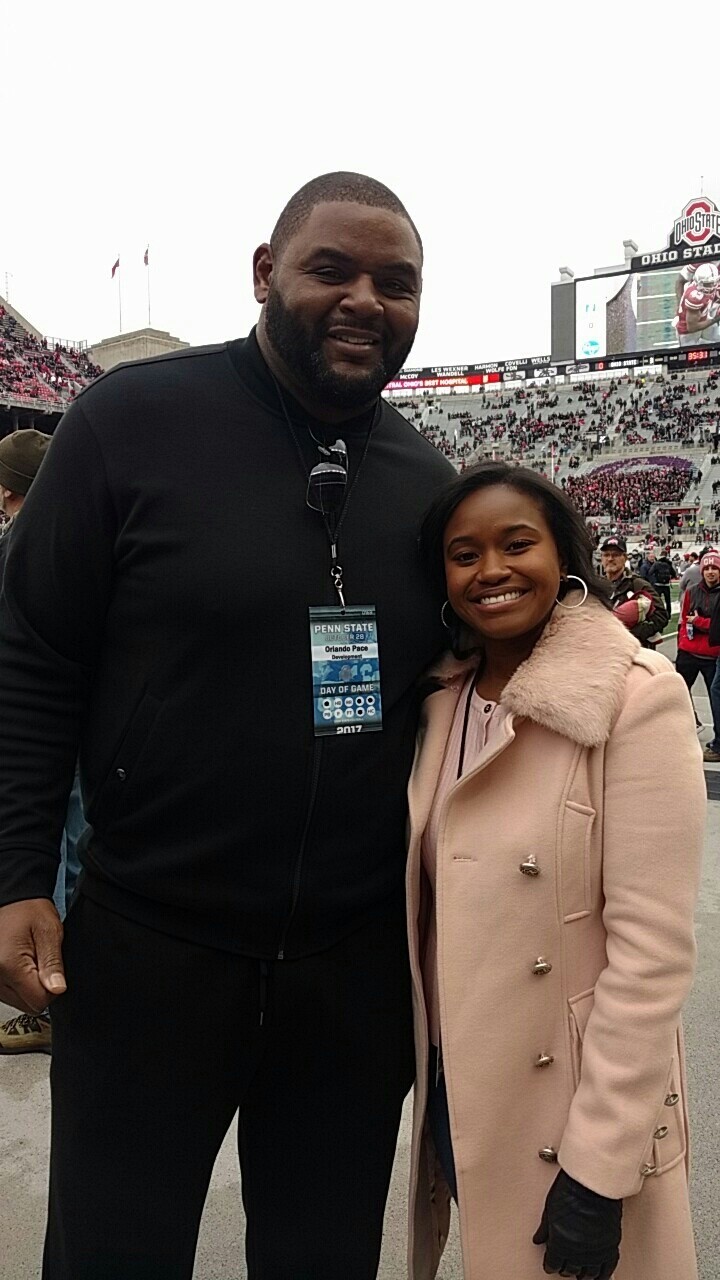 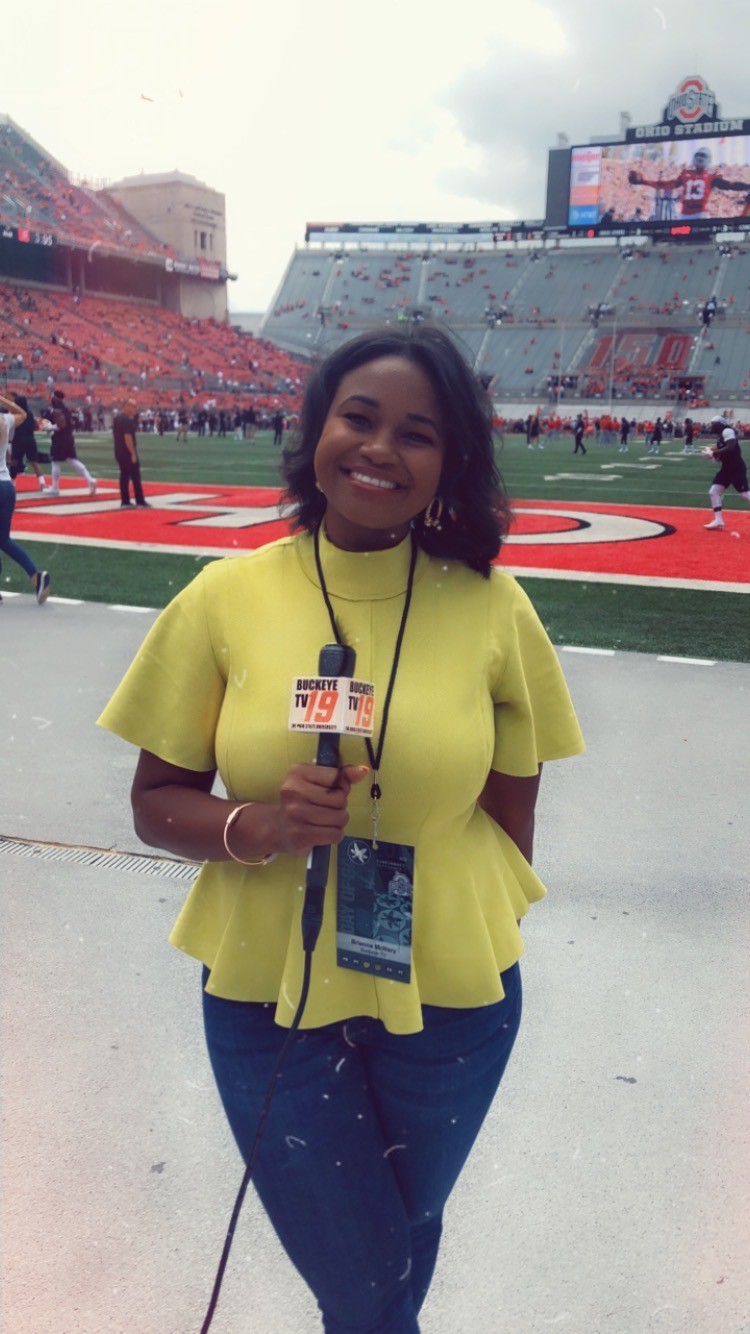 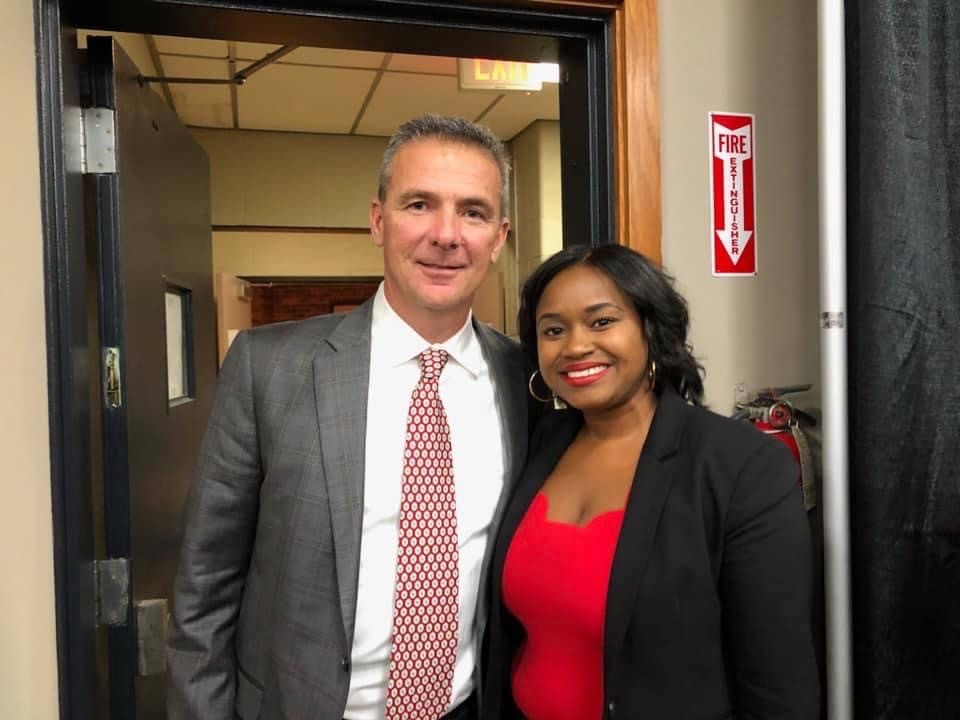 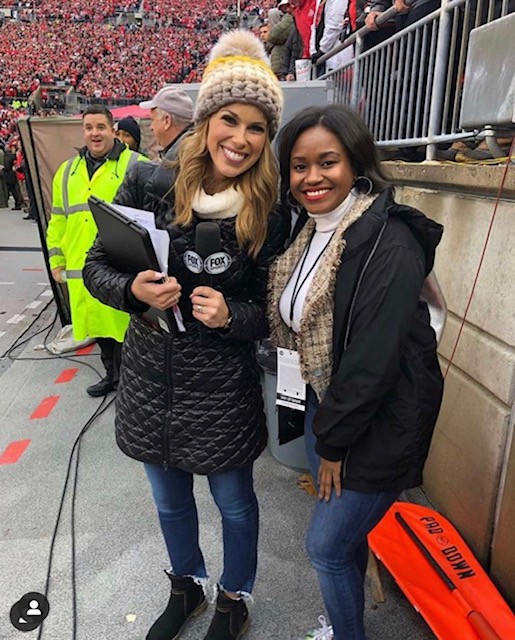 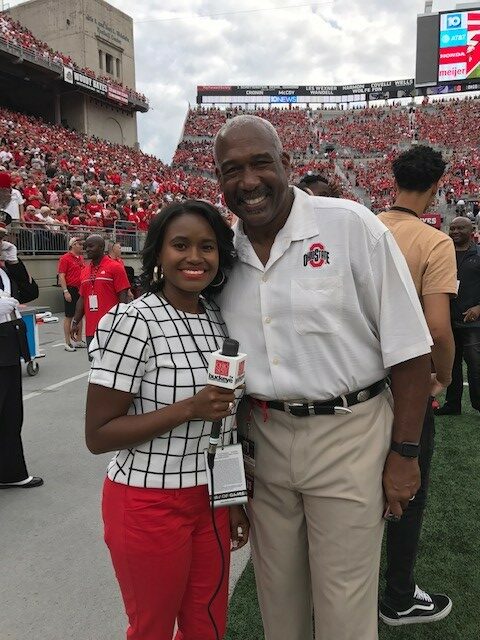 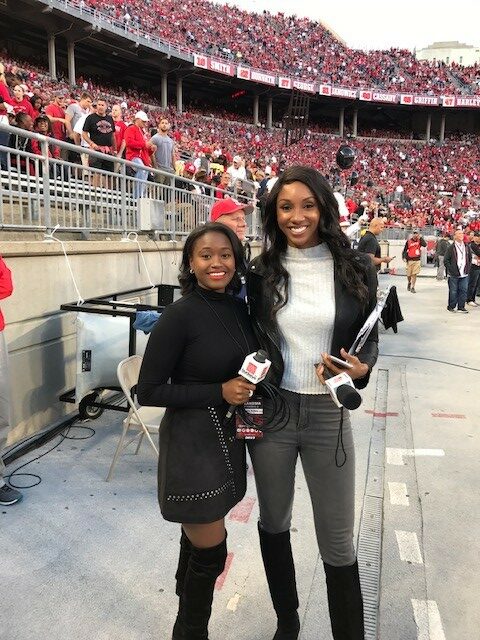 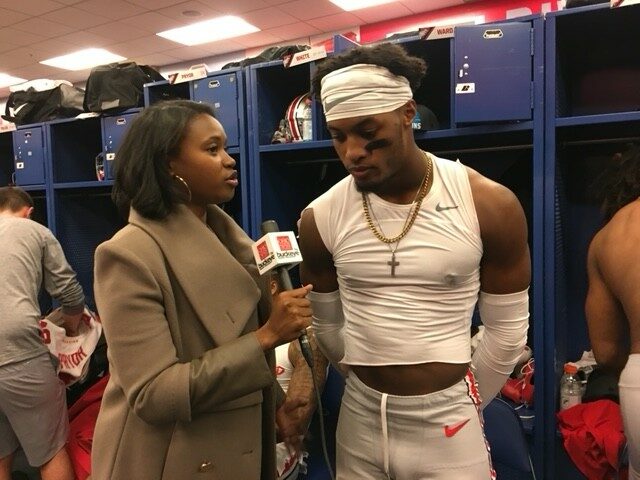