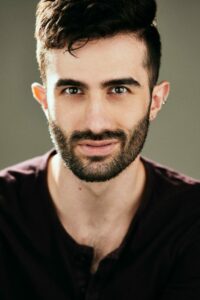 Today we’d like to introduce you to Christian Nadim.

Hi Christian, thanks for sharing your story with us. To start, maybe you can tell our readers some of your backstories.
I grew up in Tennessee, as a first-generation Syrian-American, and pastor’s son. I knew I wanted to be a performer from a young age. I was always the class clown, the life of the party.

I loved making people smile and laugh! So, the stage felt like a natural home for me. I studied acting, dance, and vocals — all with the goal of making them a career someday!

Though I knew no one else in my small town with such aspirations, my father was an immigrant and a prime example of the fact that I could accomplish anything I set my mind to.

After years of community theatre, acting classes, and arduous auditions, I was granted the opportunity of a lifetime when offered a position in Pace Performing Arts’ Acting for Film, Television, Voiceover, & Commercials program — the first of its’ kind! I packed up my life in Tennessee and moved to NYC for four years of training and growth. It was in New York that I truly began to find myself as both an artist, and a person.

I learned that taking care of myself as a person was just as important, if not more, as feeding my creative endeavors. I began taking care of my body and mental health. I found the strength to come out and begin living my truth as a gay man — something I never imagined I’d be able to do growing up in rural Tennessee. And I discovered a passion for teaching! These would be important tools in the season to come.

With a performance showcase for entertainment industry professionals at the finish line of my college education, I excitedly awaited the opportunities I believed would inevitably arise! But, with only a month left before the said showcase, suddenly the world, and the industry was shut down completely by the global pandemic. And while I was lucky enough to live through this difficult time, it changed my immediate trajectory dramatically.

The showcase never happened. And with no representation and no acting jobs awaiting me on the other end of graduation, I made the decision to move back to Tennessee to be near my family in Nashville. While initially a difficult one, this decision was soon to be realized as a blessing in disguise!

Coming to Nashville has changed me for the better and allowed me to meet people and have experiences that never would have been available to me otherwise. It was here that, once the world began to reopen, I was able to utilize my passion for teaching by working with a company called Backlight Productions, which focuses its’ efforts on providing a creative space for students with special needs.

Since coming to Nashville, I’ve had the opportunity to work on a few television and modeling gigs in and around the city, though I am still looking for representation. And most notably, it was here that I met my sweet life partner, Jared — a musician and artist in his own right!

As it stands, I am currently living and working in Nashville, always searching for more ways to get involved with the local creative community, and looking ahead with excitement to continuing my creative endeavors in Television and Film.

I’m sure you wouldn’t say it’s been obstacle free, but so far would you say the journey has been a fairly smooth road?
Pursuing art as a career in any fashion is always a challenge because there is no clear roadmap to becoming an artist. For me, a few of the struggles included growing up in an area that wasn’t particularly conducive to my career goals.

There wasn’t a lot of opportunity in Tennessee when I was growing up, for children who wanted to be on television. So, my journey to New York and the education I received there, was one formed of determination to reach the artistic communities and opportunities that I had longed for all my life. Another struggle was the worry of not having a place in the industry once I got there.

I am a gay, Middle Eastern man, from the South… not much representation of that combination on TV! Haha. Stepping into the artistic scene in New York, I struggled with imposter syndrome and the fear that I would only ever be cast in roles that might perpetuate harmful stereotypes.

However, I am happy to say that this moment in time and entertainment is one that seems to be growing in awareness of how important representation of all sorts can be. There is so much art currently being produced that is giving people like me, minorities with meaningful stories to tell, a voice of their own!

I am excited and hopeful for the future of entertainment and the continued elevation of the stories we all have to tell.

Can you tell our readers more about what you do and what you think sets you apart from others?
I’m an actor, dancer, teacher, and vocalist. I love what I do! There is nothing more fun or fulfilling to me than sharing a story that means something to me — whether that be through dance, song, comedy, or drama. Growing up, Musical Theatre was my life. life, so a passion to continue that work on stage and screen definitely lives within me.

Voiceover work is probably the most fun I have as an actor! Whether I’m providing a crazy voice for an animated character, doing a local radio ad, or bringing an audiobook to life, there’s simply nothing like the freedom and thrill of stepping behind a microphone in your pajamas, and just getting to play!

I’d have to say that my Voiceover Reel, which can be found on my website along with my other work, is one of the things I am most proud of. One thing I’d still love to do though is work on more action-based projects! I grew up a big Power Rangers fan, and with the flurry of hero-based stories being told right now, I would definitely like my chance to throw on a cape one day.

Though I think I may enjoy playing a villain even more than a hero. I tend to thrive playing characters that are just a little off-kilter, whether that be the zany best friend or the playfully delicious villain. Anyone who can be interpreted as misunderstood. I know what it’s like to feel like a fish out of water.

And I like the challenge of at least trying to understand them.

What do you think about happiness?
Connecting with people. There is no greater joy to me. Whether it’s on the dance floor, in a classroom, or over a cup of coffee. I just love spending time with people.

When I’m alone, I find joy in journaling, listening to podcasts, singing at the top of my lungs, and rewatching my favorite comfort shows. 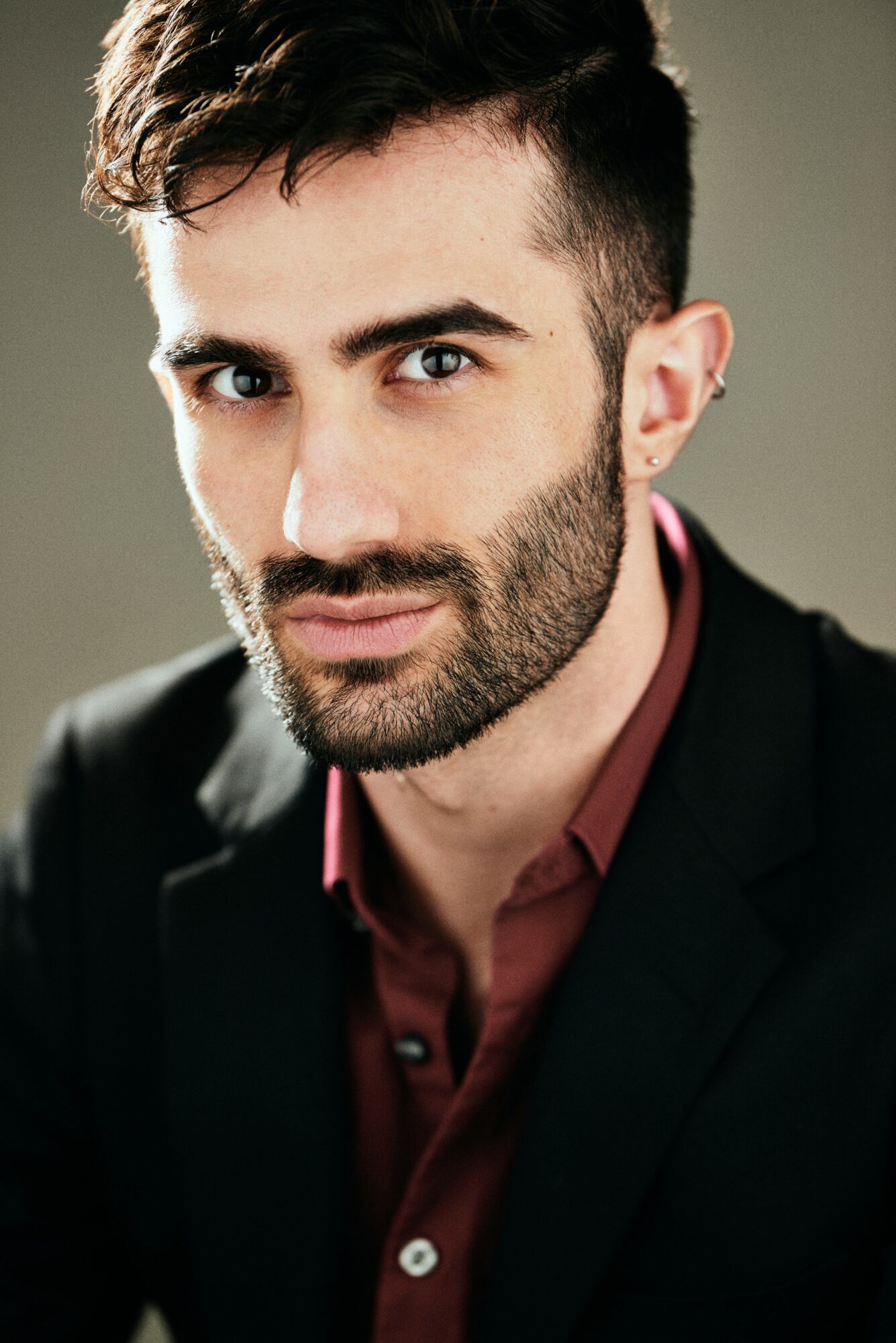 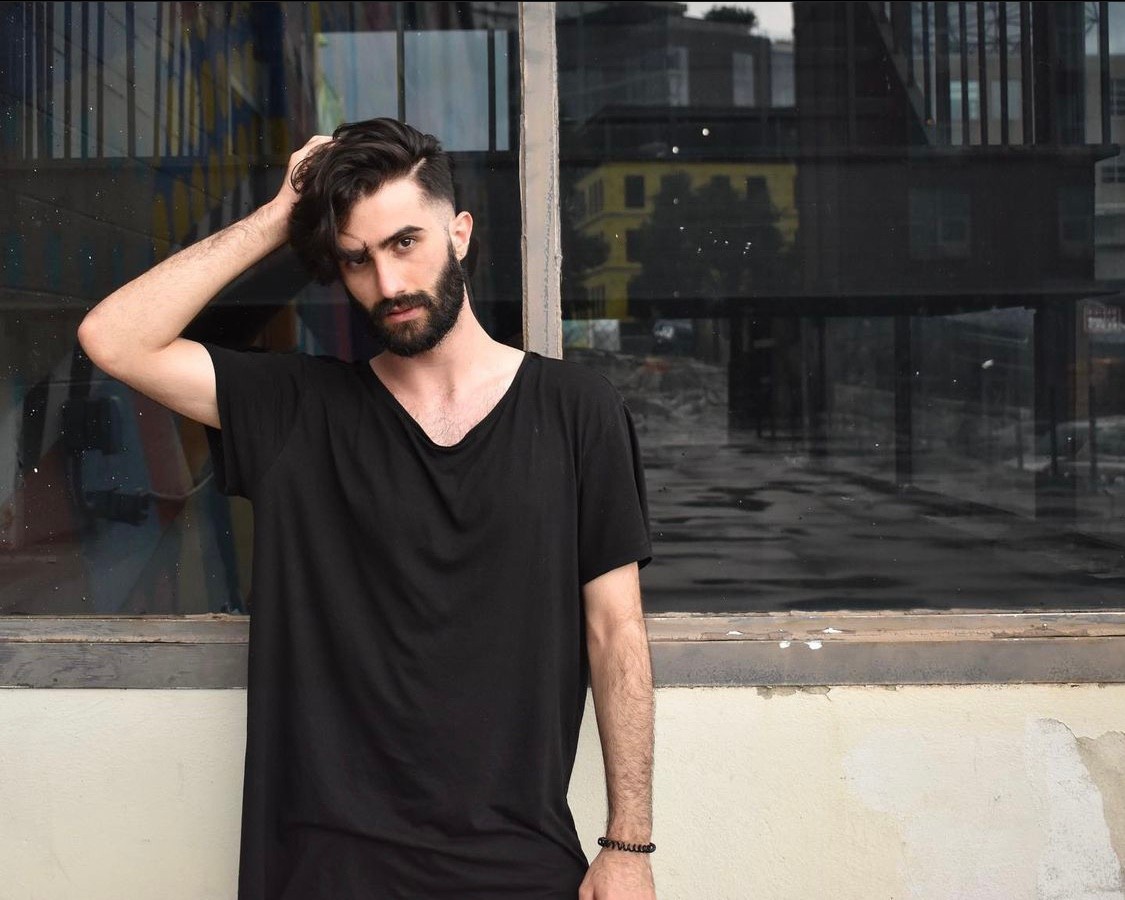 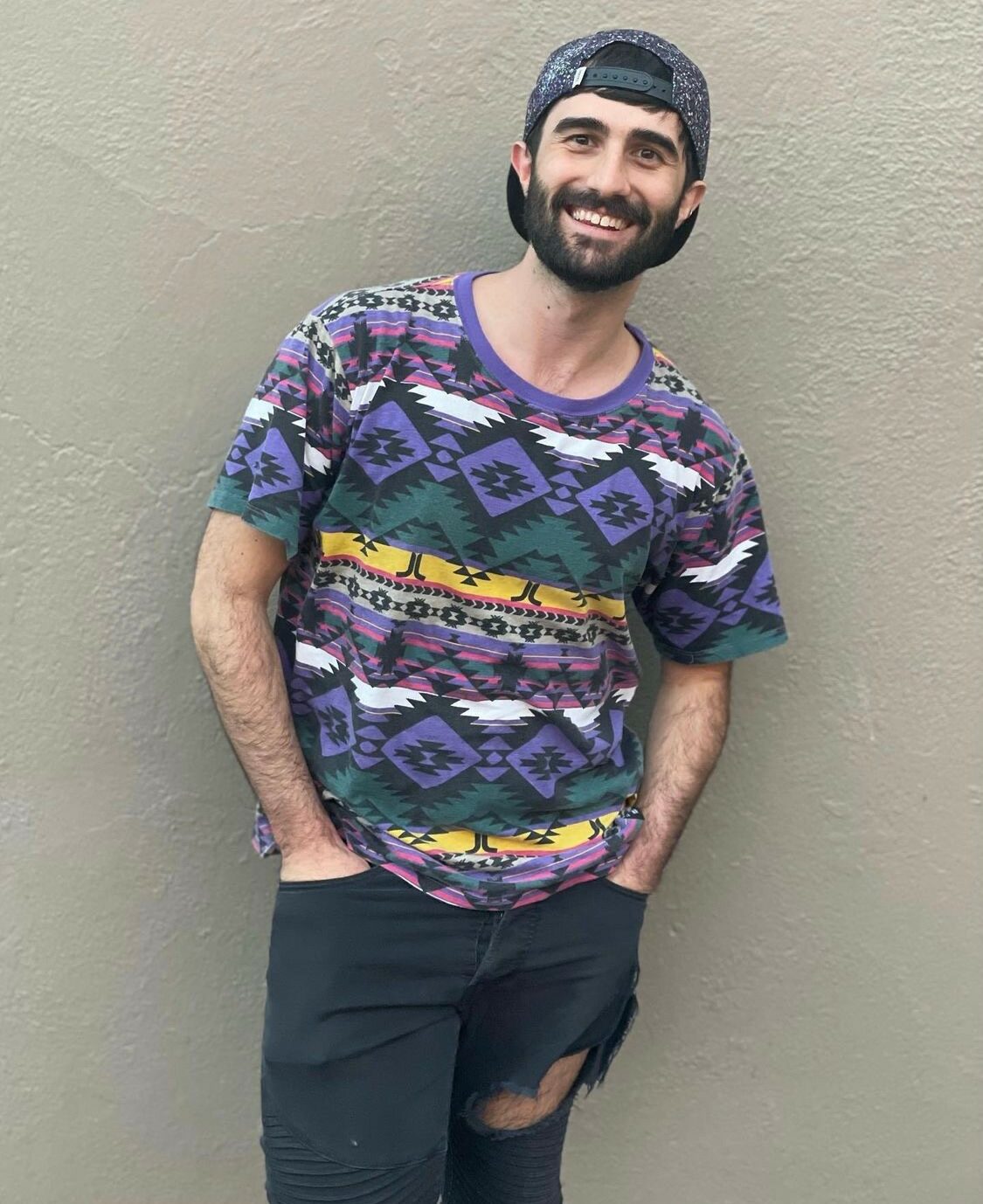 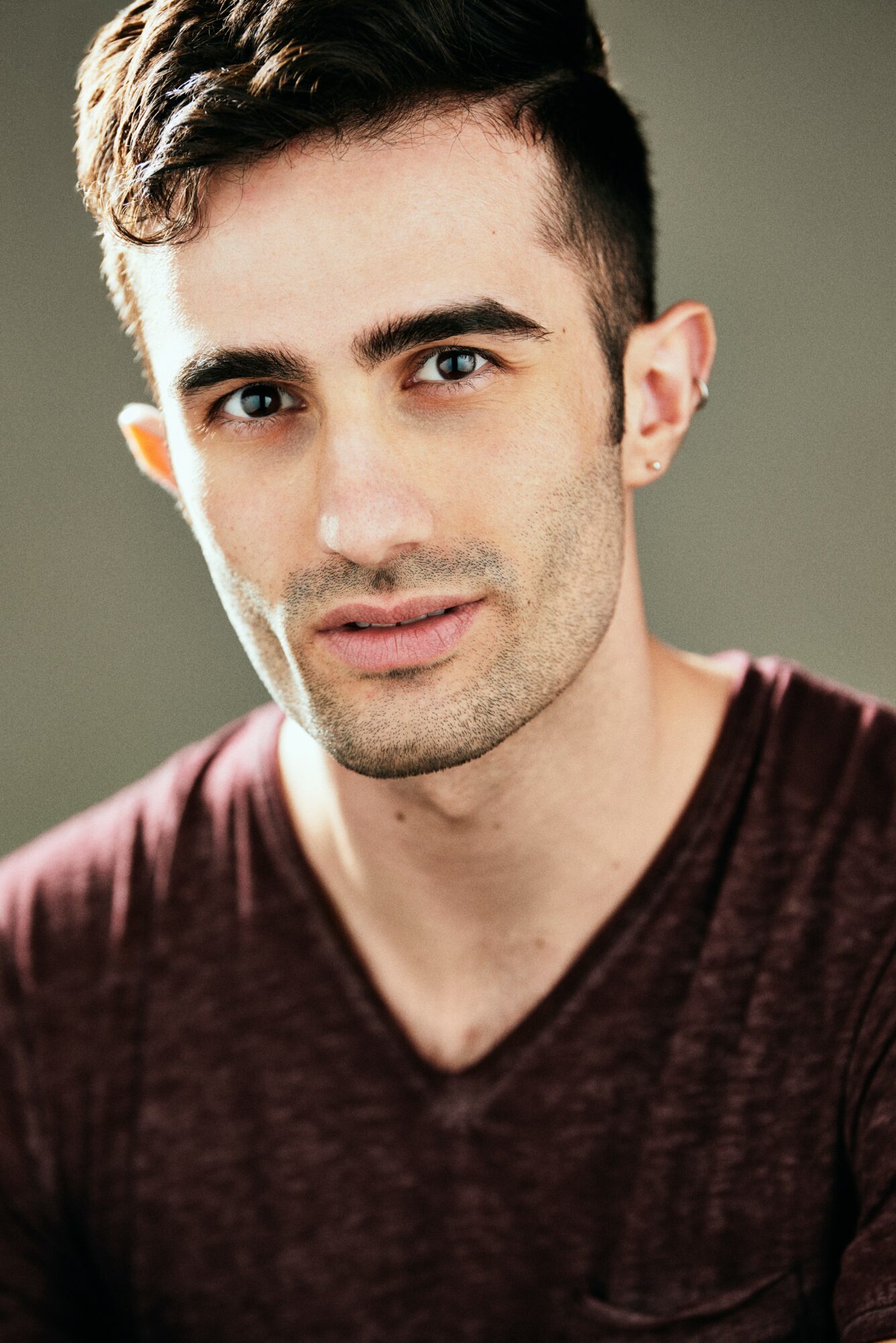 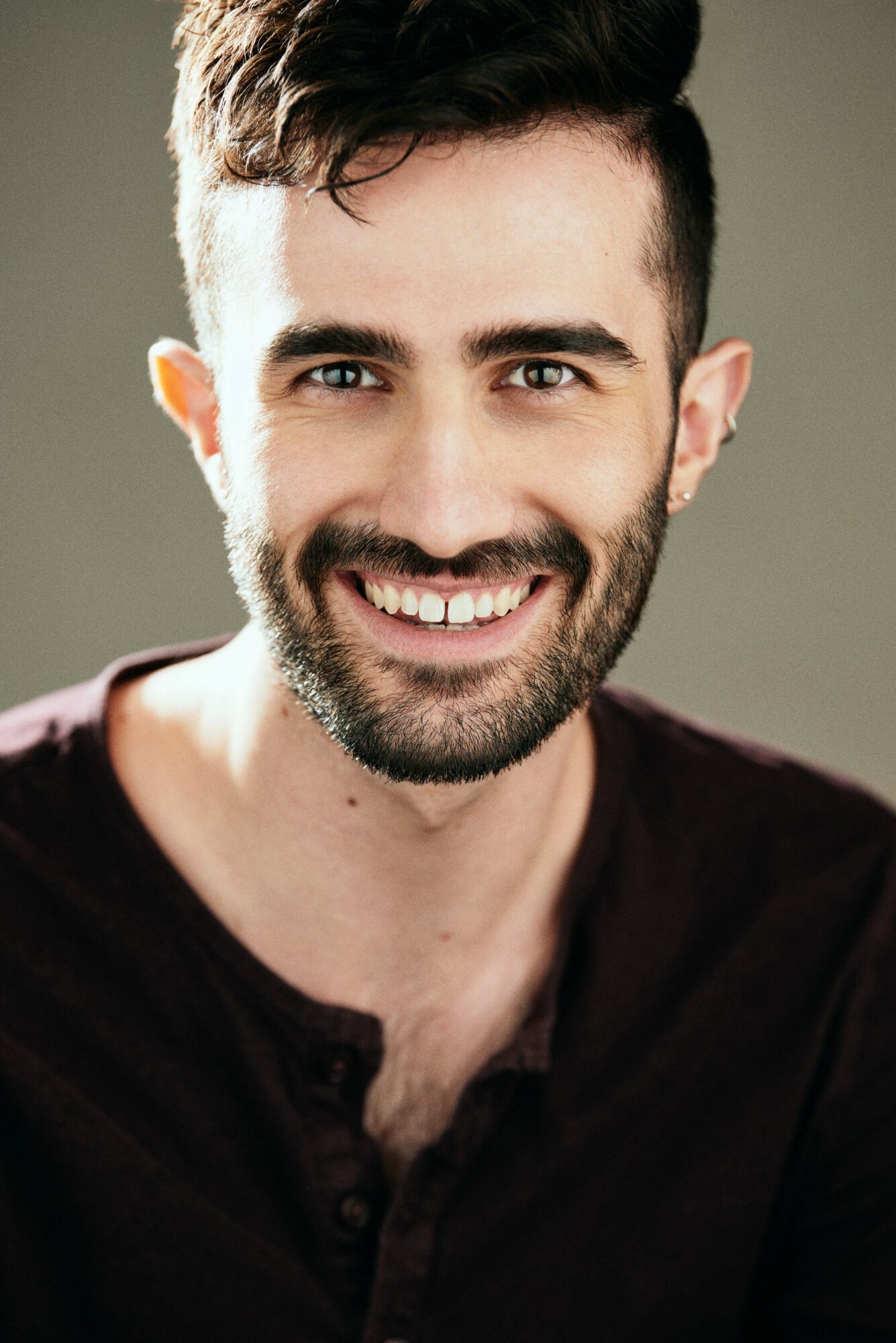 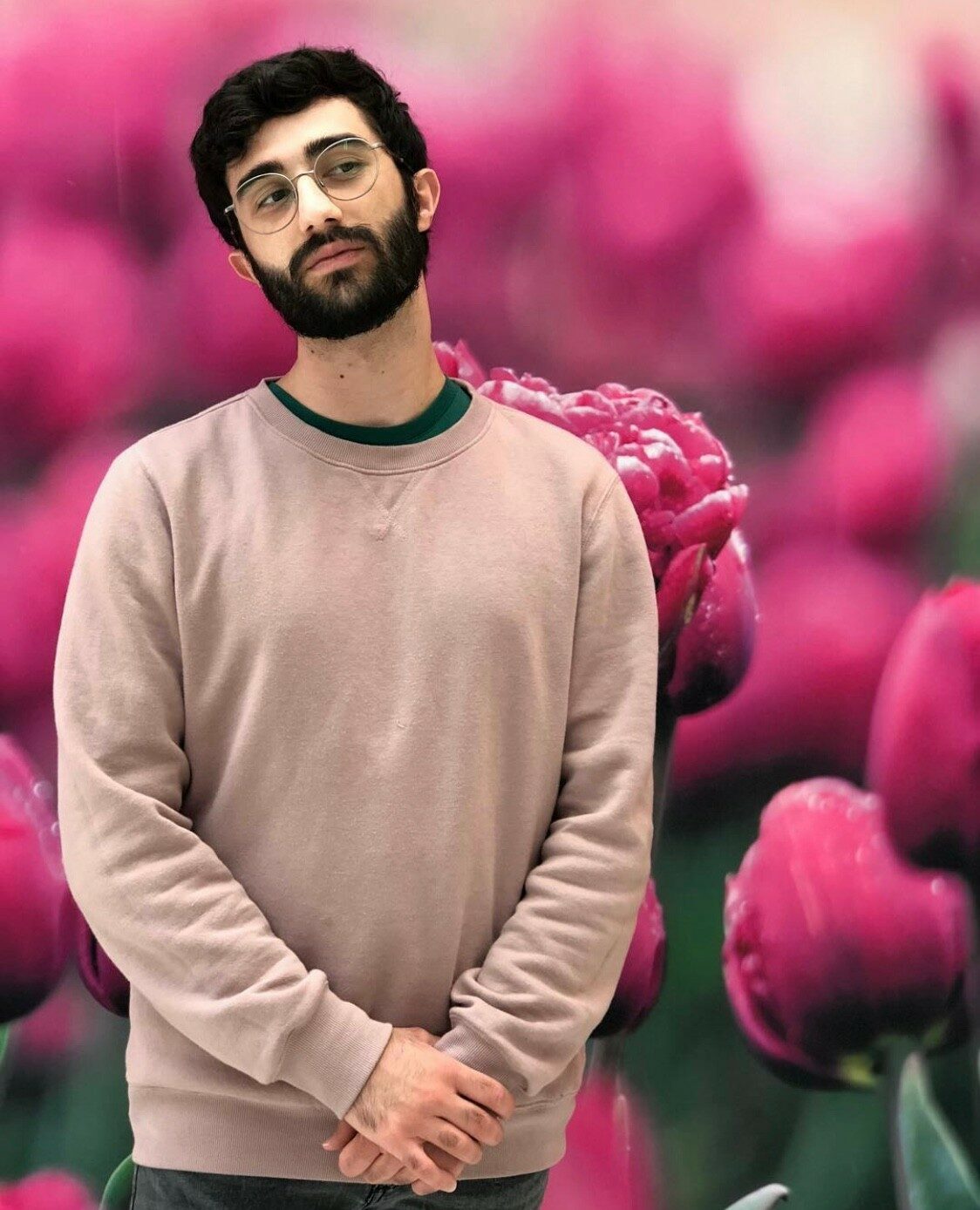